FRANKFURT -- Volkswagen Group won a copyright case brought by the daughter of Erwin Komenda, who helped to style the original VW Beetle.

Komenda's daughter sought compensation for the part her father's design played in the success of VW's iconic model over more than 70 years of production.

The daughter sought 5 million euros ($5.7 million) in compensation after limiting her claim to Beetles built since 2014 because of a statute of limitations.

She claimed newer Beetles still incorporated elements of her father's design used in three generations of a car that generated sales of more than 22 million since it was mass produced starting after World War II.

The court in Brunswick, Germany, examined Komenda's drawings of the original Beetle design and decided that it resembled other vehicles of the period.

It also said that the plaintiff was unable to prove that her father had participated in the styling of Volkswagen's KdF vehicle, a vehicle on which the original Beetle was based. The KdF was produced in 1938 and was designed by Ferdinand Porsche.

The court said in a statement that it denied any copyright claim on Komenda's drawings of the original Beetle. The daughter was not named by the court.

Komenda, an Austrian national, worked with Ferdinand Porsche in the 1930s and for the Porsche car company after World War II. He died in 1966.

VW said last year that it will end production of the Beetle when the last models are produced at its plant in Puebla, Mexico, next month. 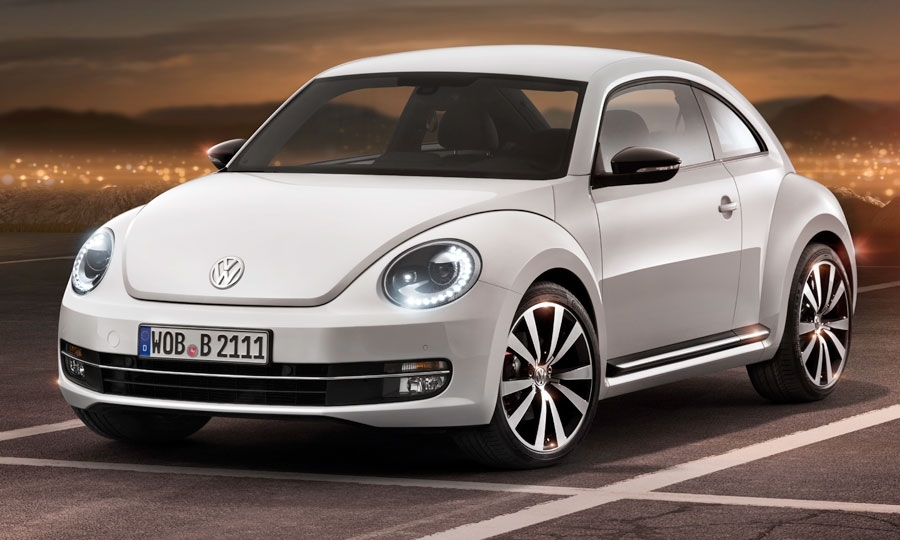 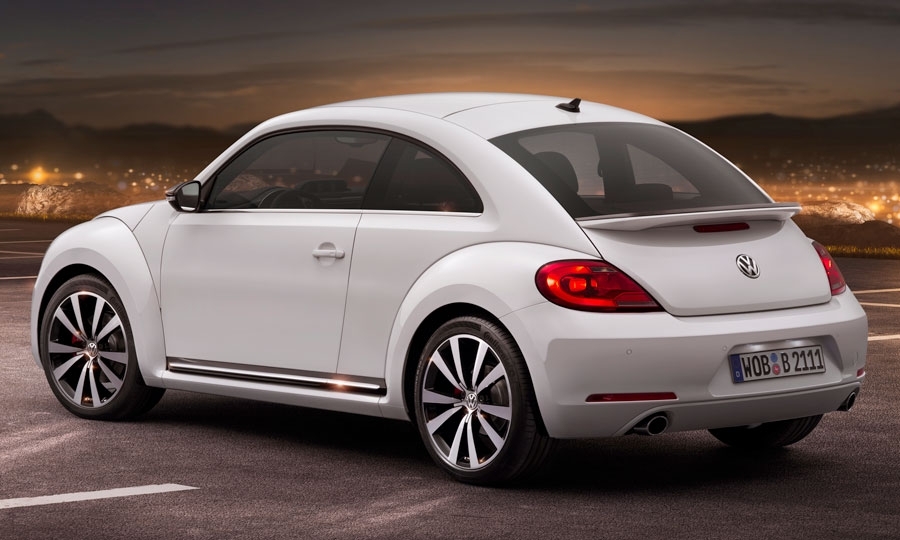 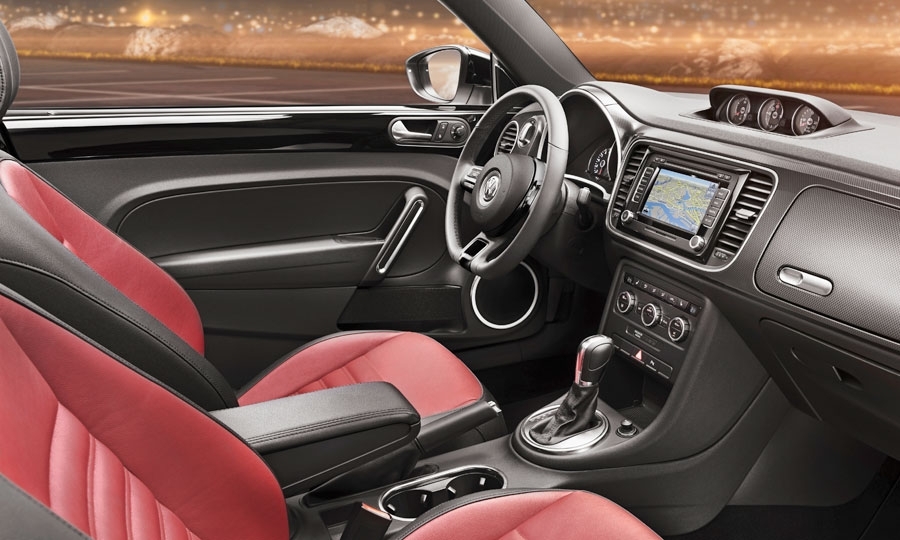 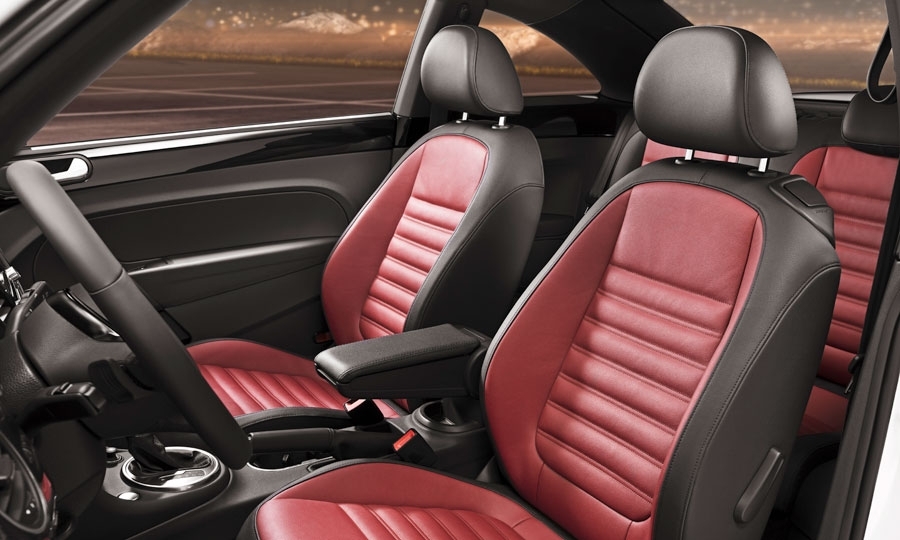 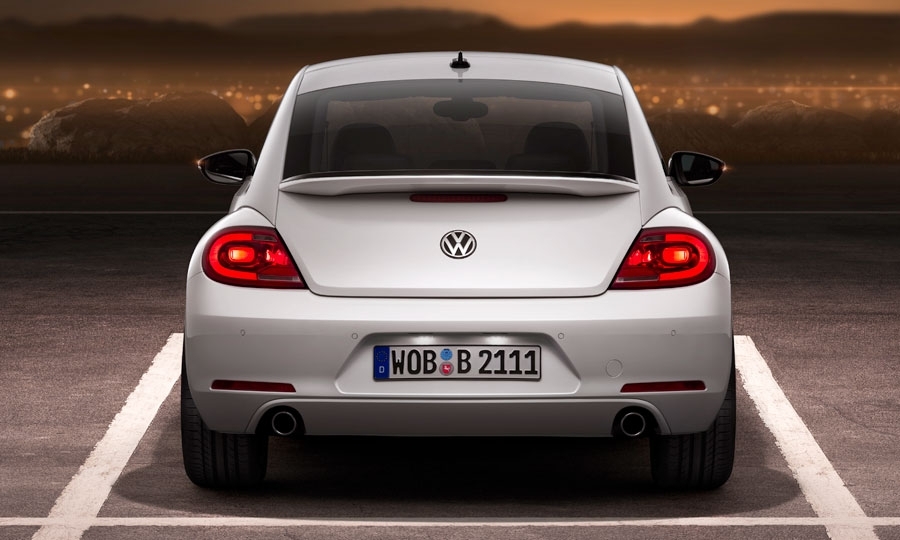