Gordon Murray, the race car designer and engineer best known for the McLaren F1 supercar, says his new T50 will offer a driving experience "to surpass any supercar ever built."

The three-seat T50 was revealed on Tuesday via webcast, with customer deliveries set to start in January 2022. It will be built in the UK by Murray’s company, Gordon Murray Automotive.

The T50 closely follows the blueprint of the F1 from 1992, down to a V-12 engine and a three-seat cockpit layout with the driver occupying the central seat. It will improve on the F1 “in every conceivable way,” Murray said in a statement.

The biggest difference is in the inclusion of a 400mm ground-effects fan that dominates the rear of the car and aids aerodynamics.

The T50 will cost 2.8 million pounds ($3.6 million) in the UK and is limited to 100 units. The car will be sold globally and more than two-thirds of the production run have been spoken for already, the company said.

Murray said he wants the T50 to act as a counterpoint to today’s crop of supercars, which he sees as overweight and over-adorned with wings, skirts and other aerodynamic aids.

The car weighs 986kg (2,174 pounds), according to data from the company. The figure is 150kg lighter than the original F1 and 212kg lighter than McLaren’s current equivalent to the F1, the Senna.

Murray has kept the weight low through the use of carbon fiber for the central monocoque tub, body panels and seats.
The car is powered by a naturally aspirated V-12 engine from Cosworth that makes 654 hp, with a boost mode giving 690 hp.

Murray will not release figures for top speed or acceleration, a spokesman said.

"Gordon has no interest in performance figures, refusing to chase them in the development process," he said. "The philosophy of the car is about lightweighting for purity of driving experience, not acceleration or top speed."

The car offers a "sensory-rich" experience that can reward the driver at normal road speeds, Murray said. The engine sound is amplified within the car via carbon fiber panels in the roof that act as loudspeakers.

Driving the car is described as an "analog" experience. The six-speed transmission is shifted manually and the steering is unassisted except at low speeds.

All driver aids such as traction control can be turned off. None of the instrumentation is digital, and the driver looks directly at a tachometer with a needle milled from aluminum. “The time is right to design the greatest analog driver’s car,” Murray said in the statement.

Murray said he used British suppliers for all "major" components. In addition to Cosworth, the car uses a manual transmission from Xtrac, while the monocoque is built by Formaplex. The brakes are from the Italian supplier Brembo.

Despite the T50s clean profile, Murray says the car does not lack for drama. The doors open upward and forward while two gullwing rear doors that hinge along the car’s central spine open to reveal the engine bay.

The car is 4352mm long and 1850mm wide, giving it a compact footprint similar to a Porsche Boxster, Murray said.

The single rear fan harks back to one of Murray’s most famous Formula One cars: the Brabham BT46B from 1978, which used its rear-mounted fan to help it win the single race it competed in.

The purpose of the fan is to accelerate air passing under the car and force it through ducts in a way that boosts downforce and reduces drag. The design of the ducting and the fan does away with the need for a skirt under the car, as the Brabham used, Murray said.

The car also has two active wings at the rear. The systems can be tuned by the driver to give six aero modes, ranging from automatic to V-max Boost. This mode creates what Murray calls a "virtual longtail" to extend the wake of the car and make it more streamlined to help reach higher speeds. The mode also adds an additional 50 hp of power to the crankshaft from the 48-volt integrated starter-generator.

After leaving McLaren, Murray set up his automotive design company in 2007 and has worked on a number of projects, including a new production system for lower-volume cars called iStream.

Murray designed a car for the revived TVR sports-car brand that would be built using iStream, but the project has been delayed.
He also designed a new commercial vehicle aimed at less wealthy countries called the OX, which aimed to undercut competition such as Chinese-built pickups while giving owners a more useable vehicle. No production plans have been announced. 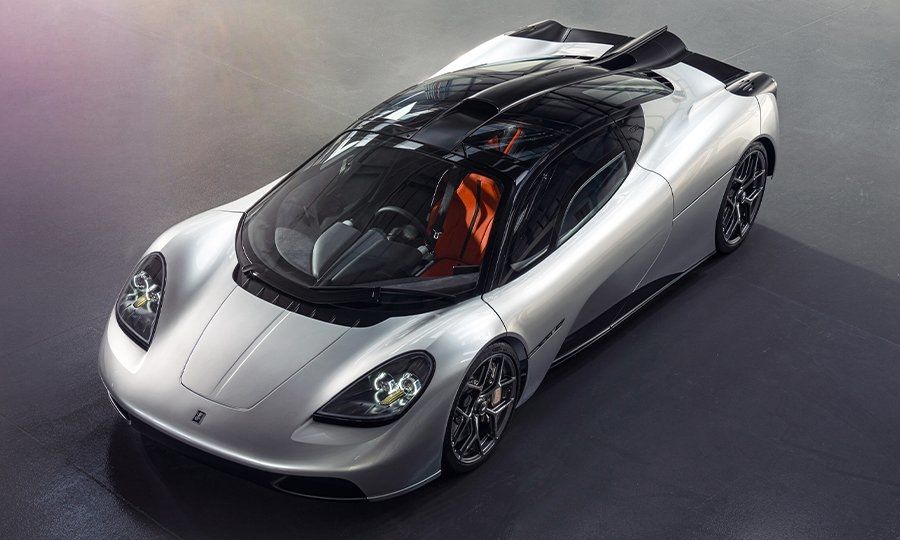 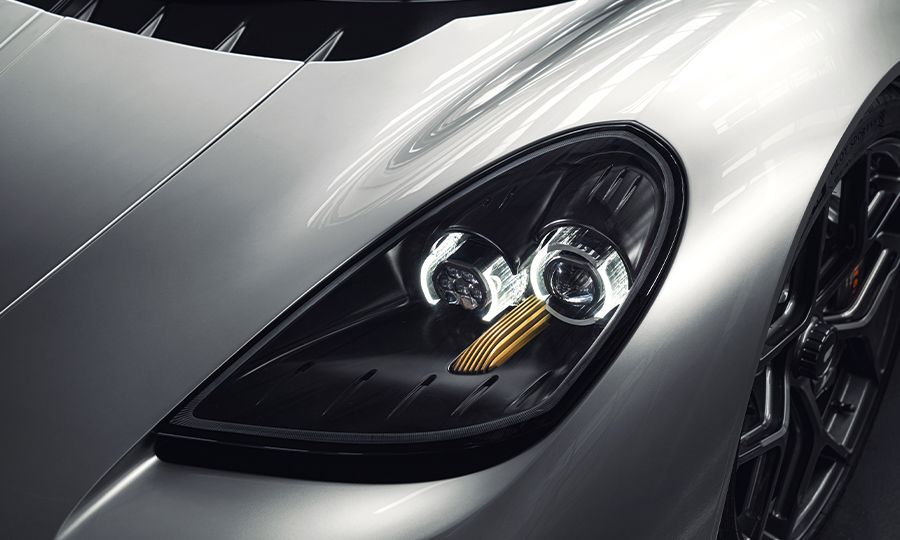 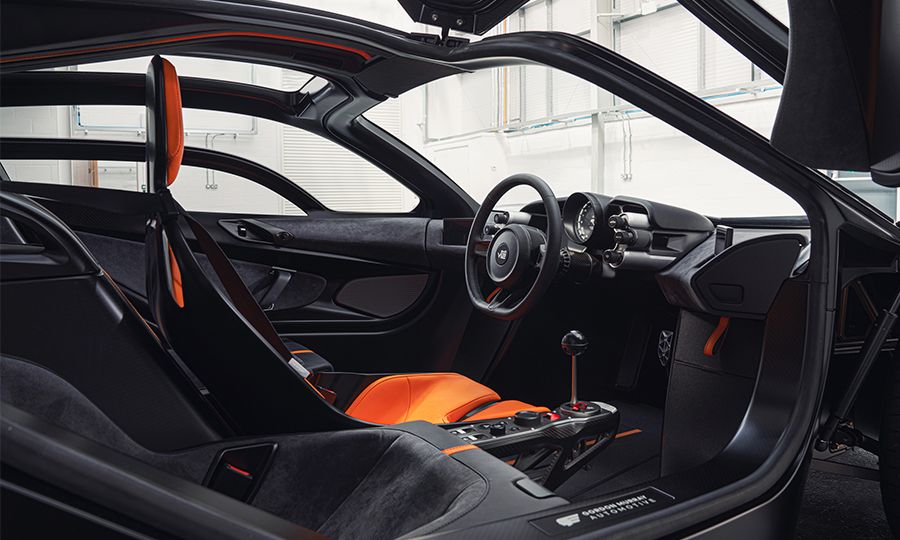 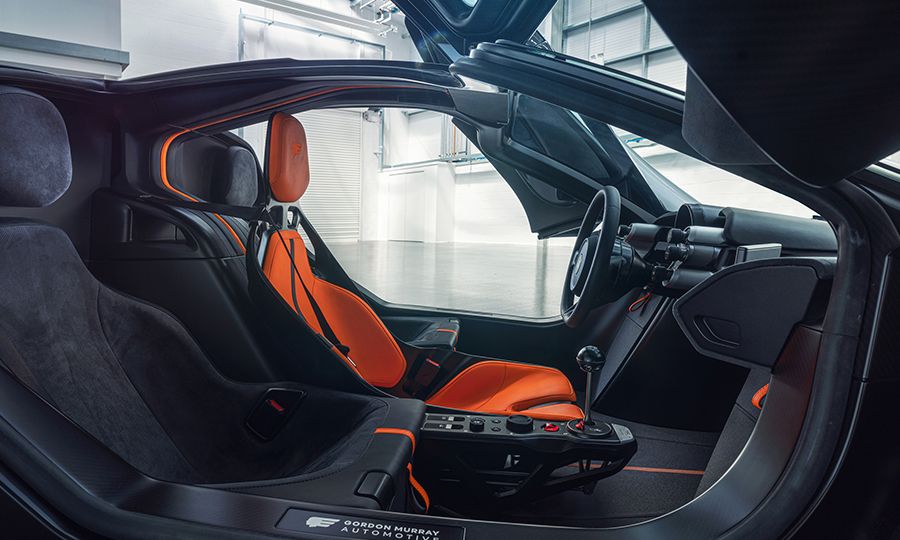 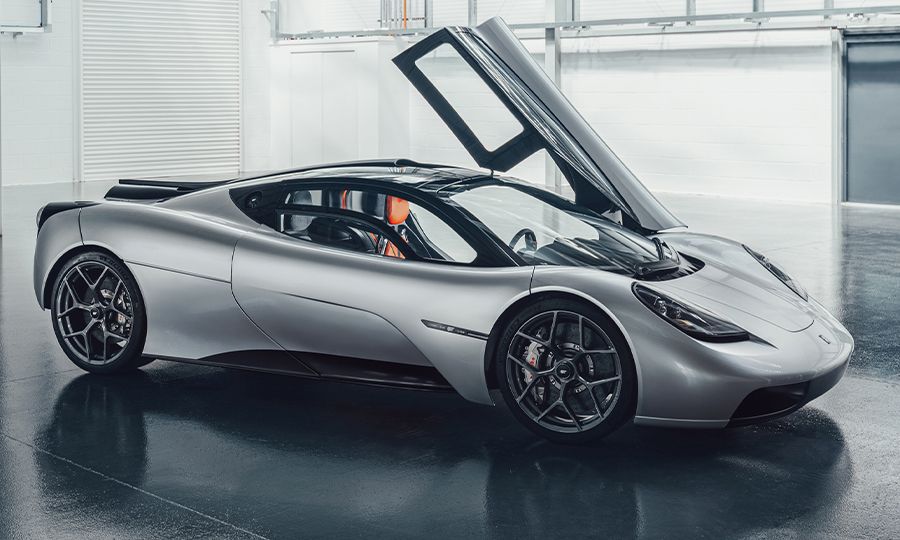 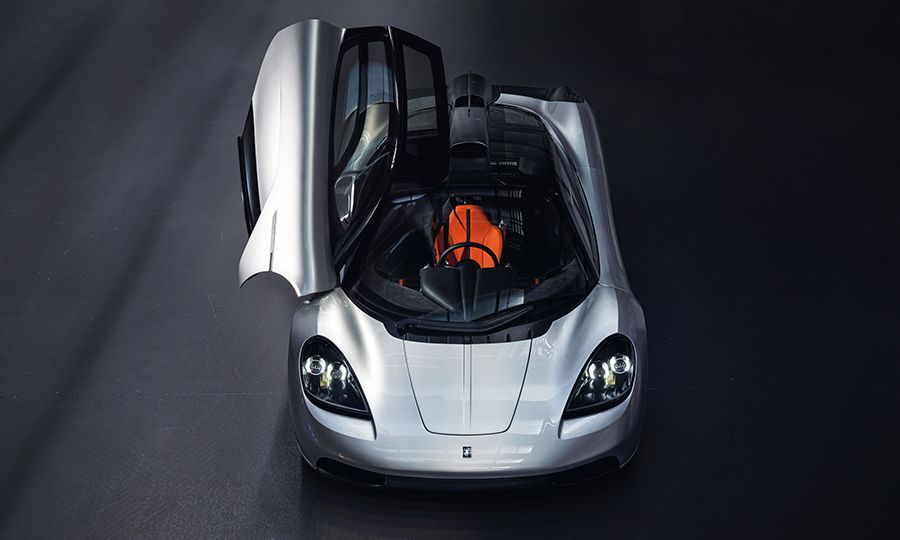 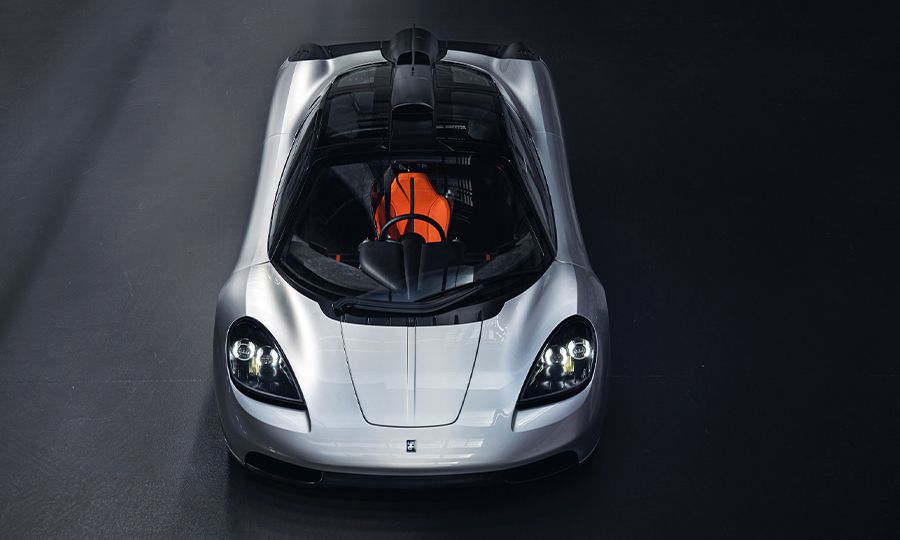 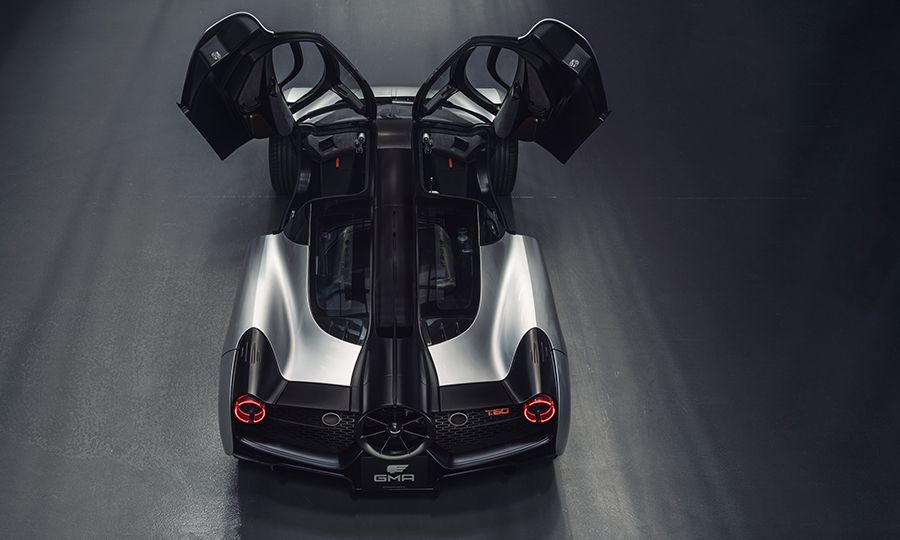 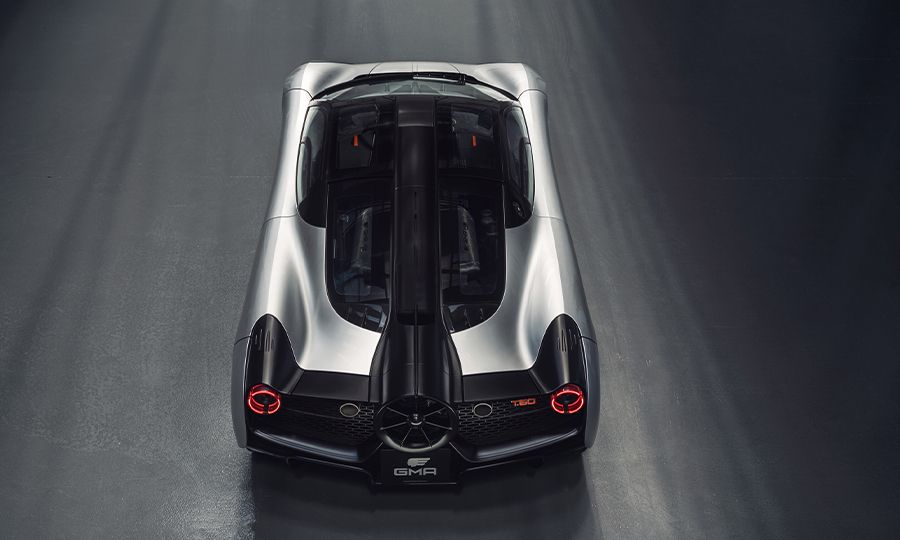 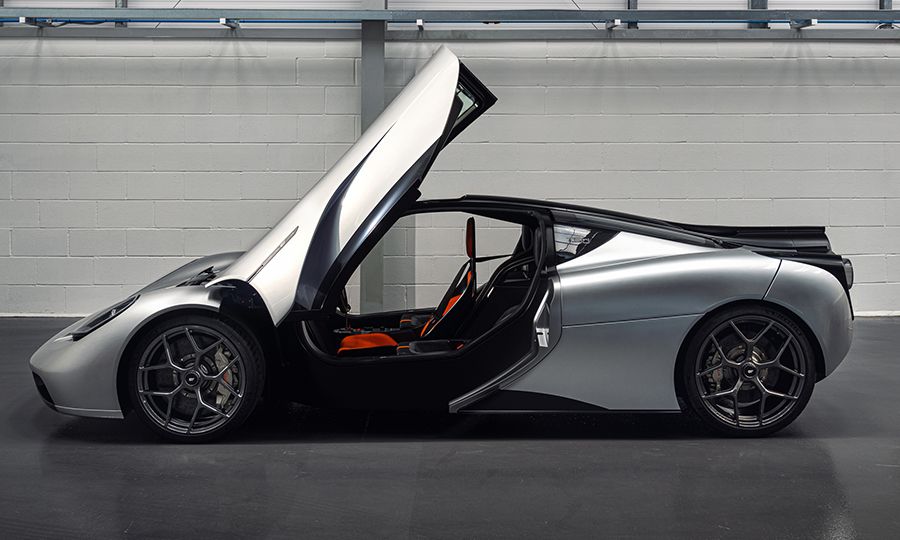 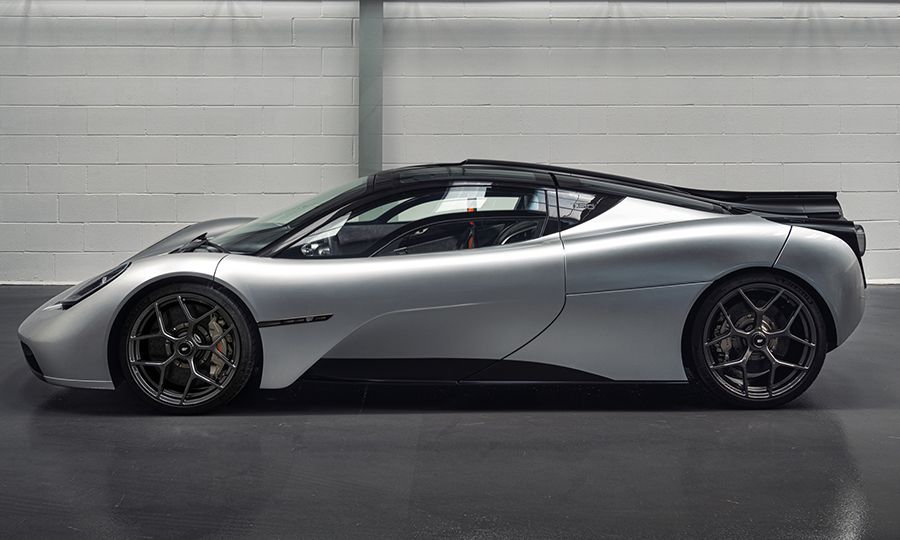 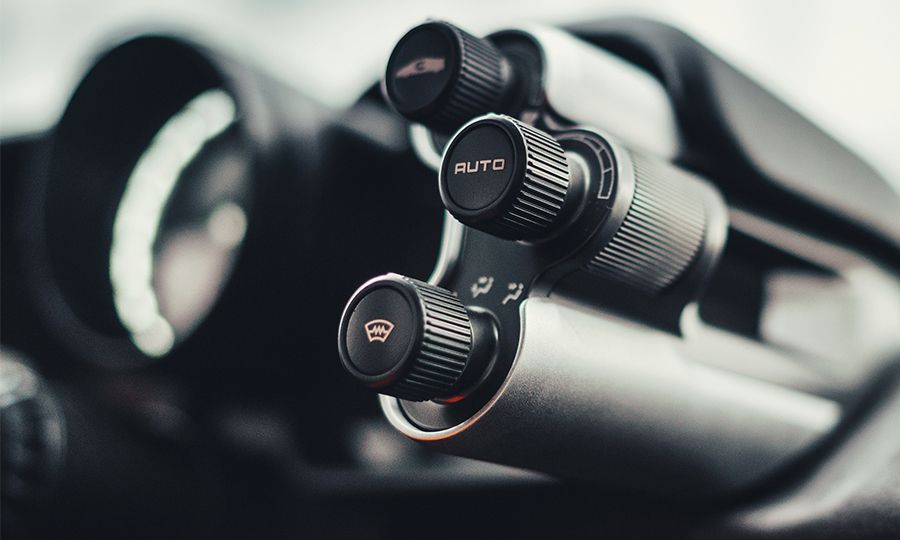 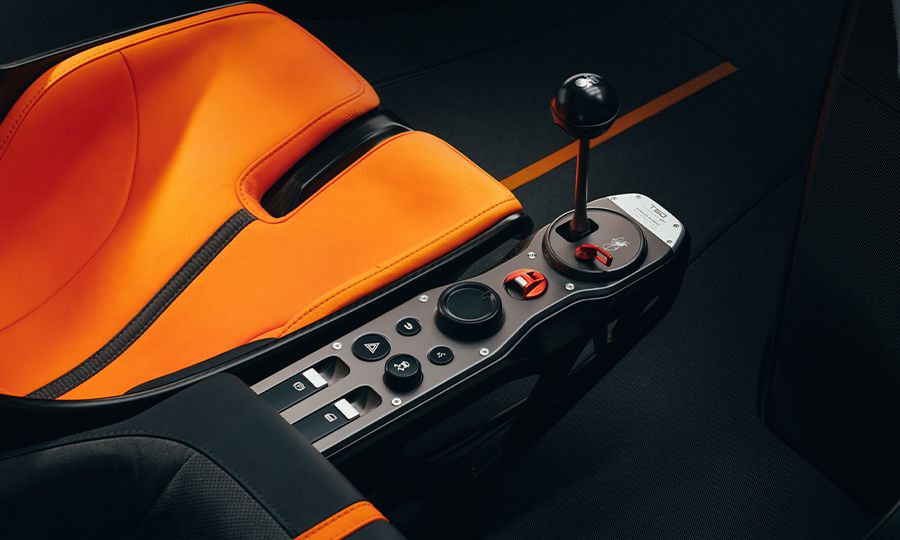 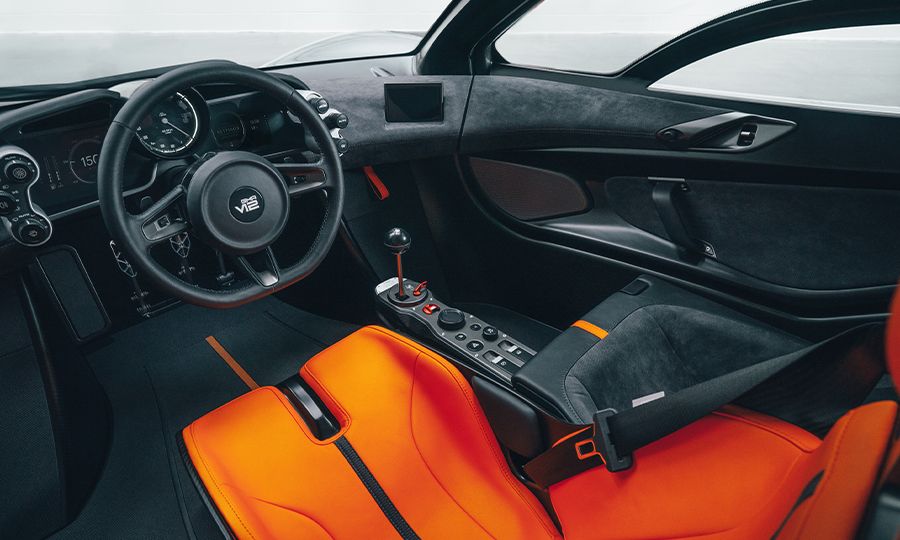 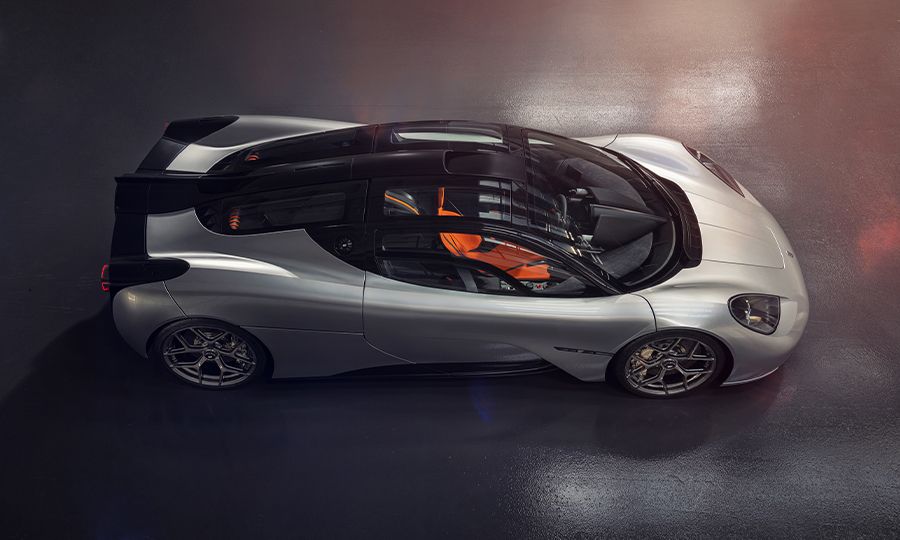 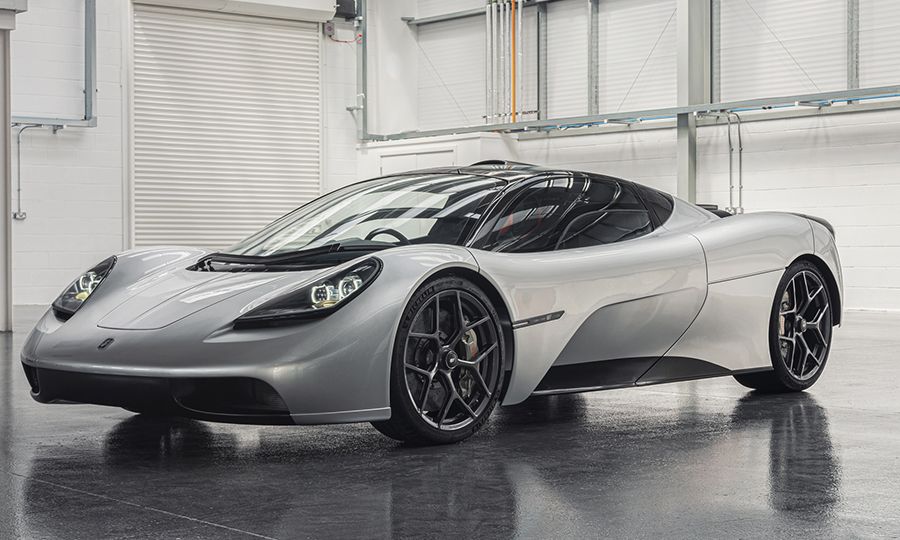 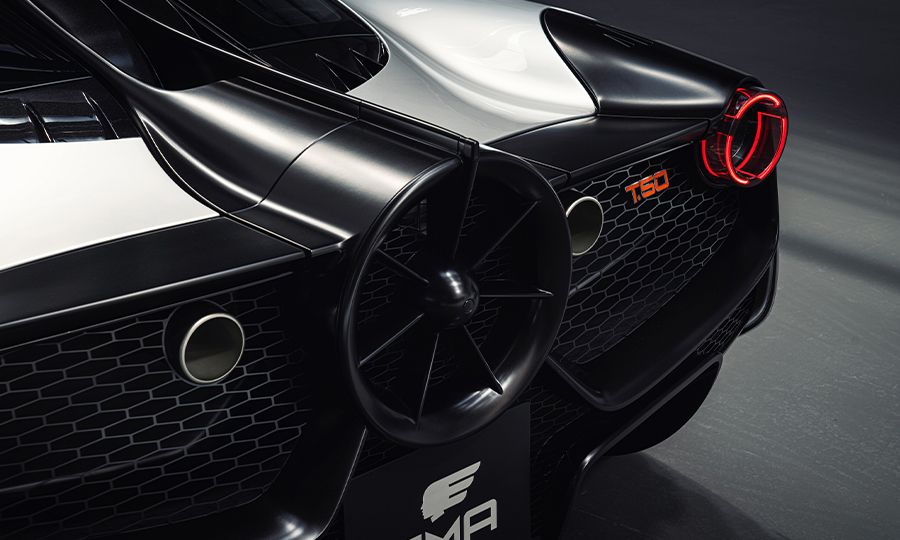 Gilles: Faux wood on new Jeep would be a nightmare

Aurora borealis, Christmas trees and Easter eggs: What people are saying about Jeep Grand Wagoneer
Sponsored Content: Reimagining the Road to the Sale