CHICAGO — The hybrid version of the eighth-generation Hyundai Sonata, due in U.S. dealerships in spring, offers a significant leap in fuel economy over its predecessor, more than 680 miles of range, new transmission technology and a new solar roof panel.

The base 2020 Sonata Hybrid in SEL trim gets an EPA-estimated 47 mpg combined, an improvement over the 2019 Hybrid SE base trim's 42 mpg, the highest among the previous model year's trim levels. The 2020 Blue trim is rated even higher: 52 mpg combined.

The Sonata Hybrid made its North American debut here Thursday after its global debut in Korea last summer.

The midsize sedan is the first Hyundai model to feature the automaker's new Active Shift Control transmission technology, which will be applied in future Hyundai and Kia hybrids. Hyundai says the software cuts gear shift time by 30 percent while delivering smoother gear changes, and it improves the durability of the transmission because it reduces friction during shifts. 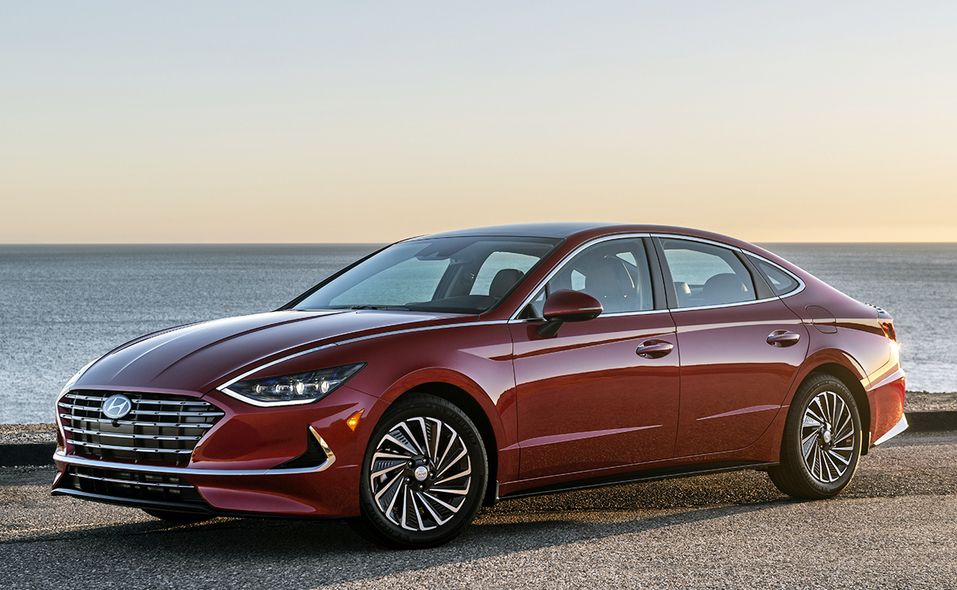 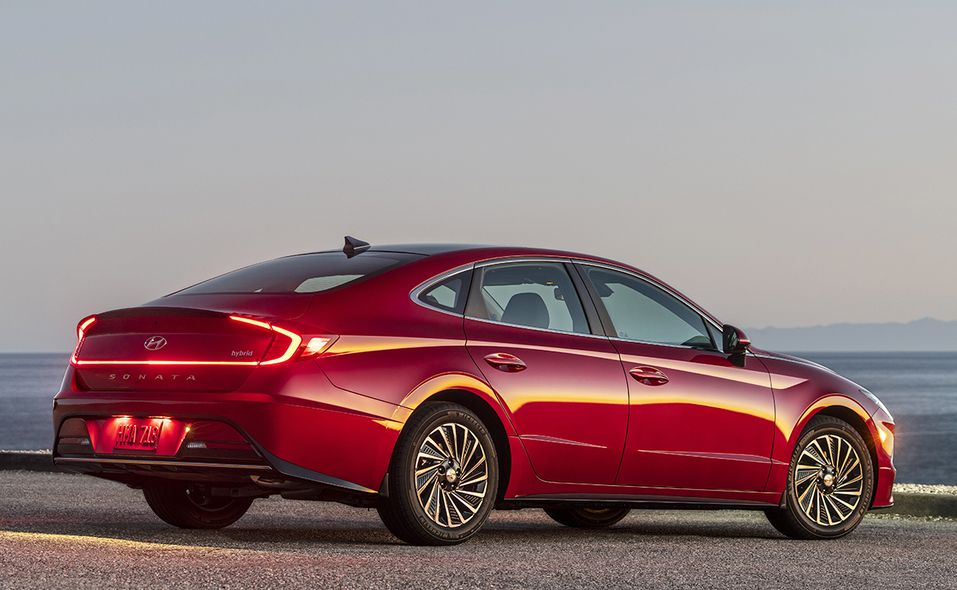 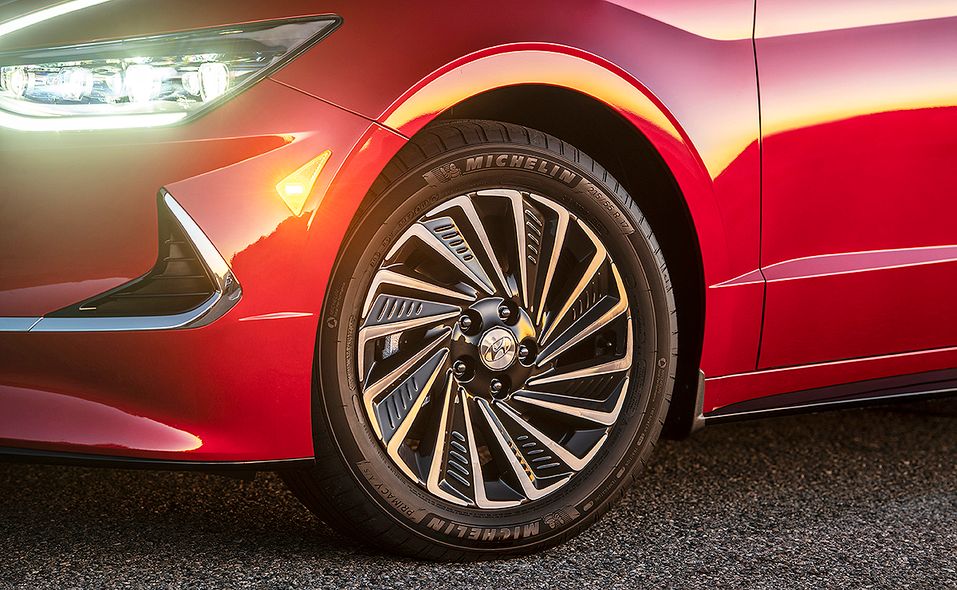 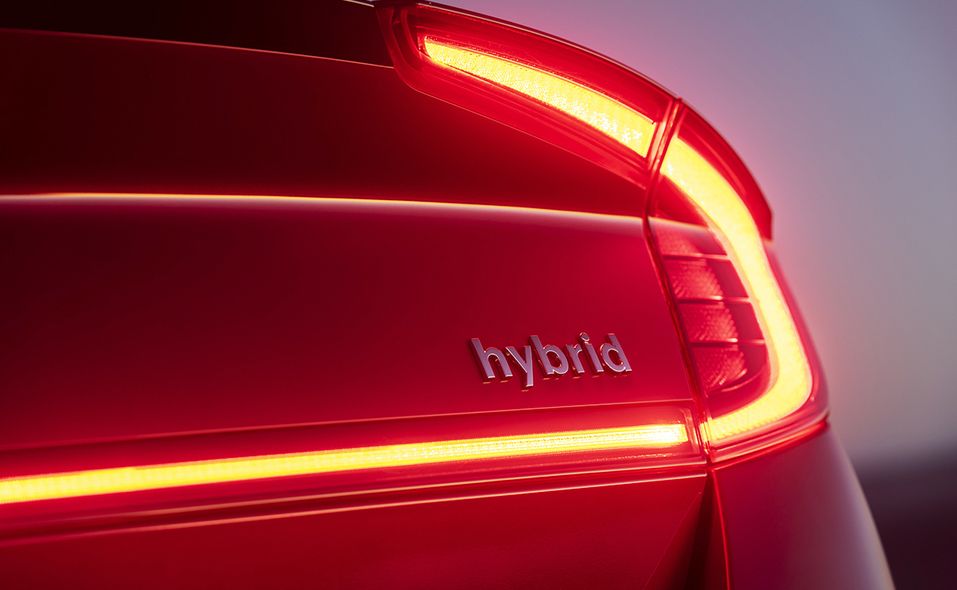 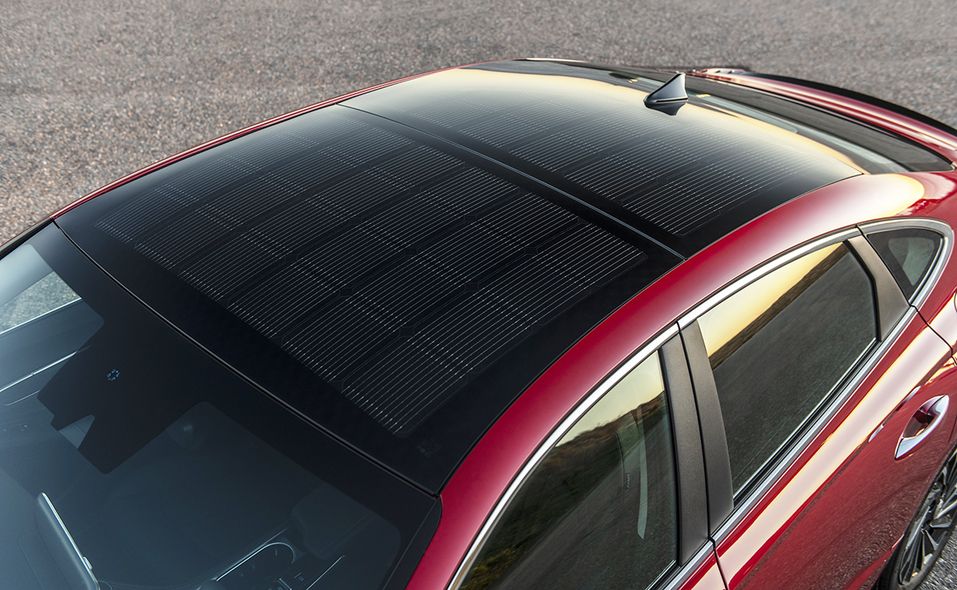 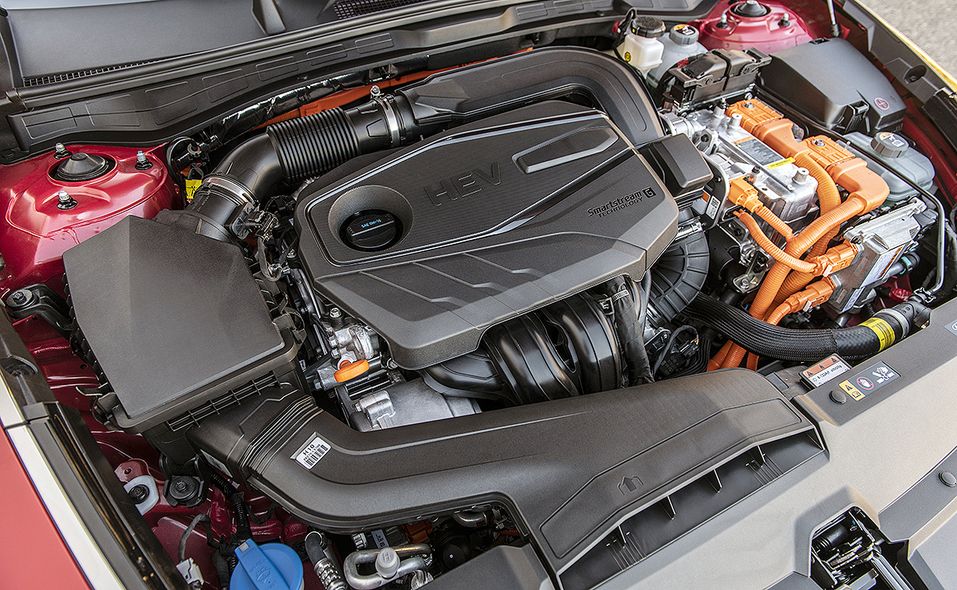 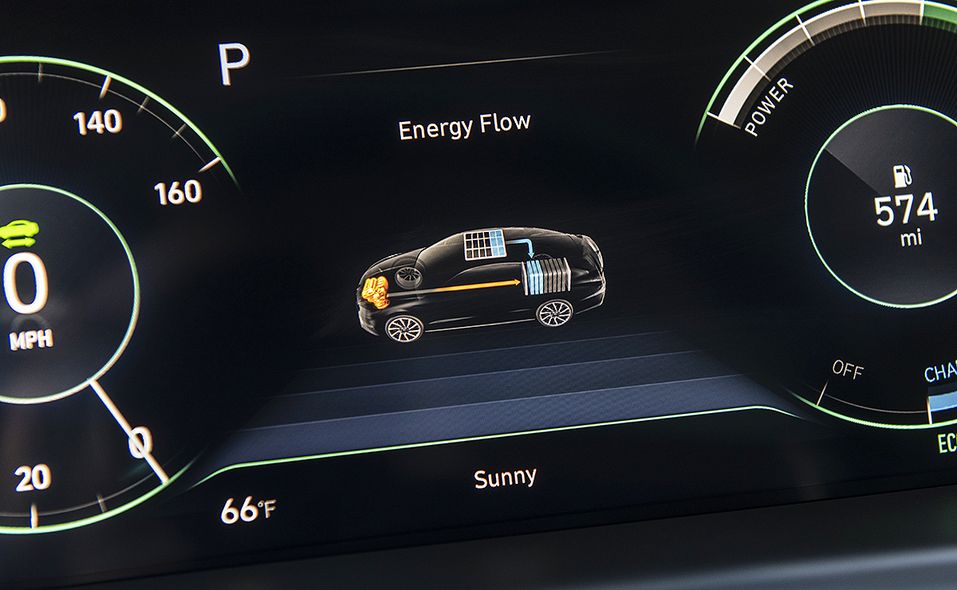 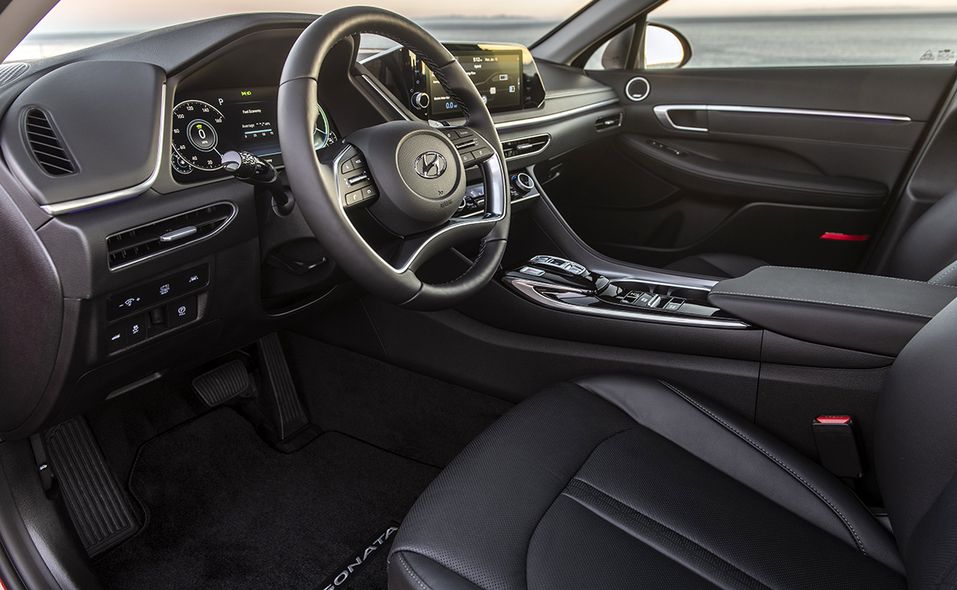 The hybrid's powertrain combines a 150-hp, 2.0-liter I-4 engine with a 51-hp electric motor and a six-speed automatic transmission.

The solar panel, a first for the segment, doesn't provide much additional range — 3 miles — but it does help prevent battery discharge from the HVAC and infotainment systems, Hyundai said.

Pricing for the Sonata Hybrid, which will compete with the Toyota Camry and Honda Accord hybrids, was not released. The 2019 SE hybrid started at $26,680, a $3,100 premium over the Sonata's base gasoline model.