A Chrysler minivan hasn't had all-wheel-drive since 2004.

That ends with the revamped 2021 Pacifica, which has been bolstered with an awd system that engages automatically when traction is most needed. However, awd won't be available on the plug-in hybrid version.

The freshened Pacifica gets an appearance update with a restyled grille to go along with a new all-LED taillamp that runs the entire width of the vehicle — similar to models such as the Dodge Durango and Charger. Chrysler is unveiling the minivan Friday during the Chicago Auto Show.

The tech upgrades for the Pacifica don't stop with the awd system. The latest Pacifica will serve as the launching pad for Fiat Chrysler Automobiles' fifth-generation Uconnect infotainment platform.

Uconnect 5, based on an Android operating system, boasts processing speeds five times faster than its predecessor. In addition, a new feature will enable two Bluetooth phones to connect simultaneously. Users will access the system via the Pacifica's new 10.1-inch touchscreen.

FCA is going all-in on safety with the latest Pacifica, offering 97 standard safety features, which the automaker says is the most standard safety gear in the industry. The list includes pedestrian automatic emergency braking, blind-spot monitoring and rear cross path detection. 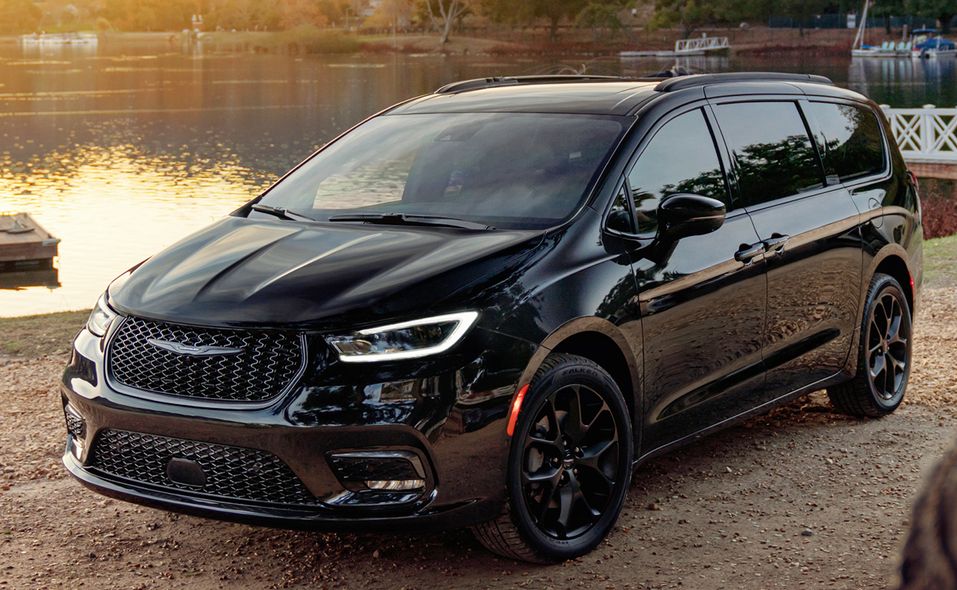 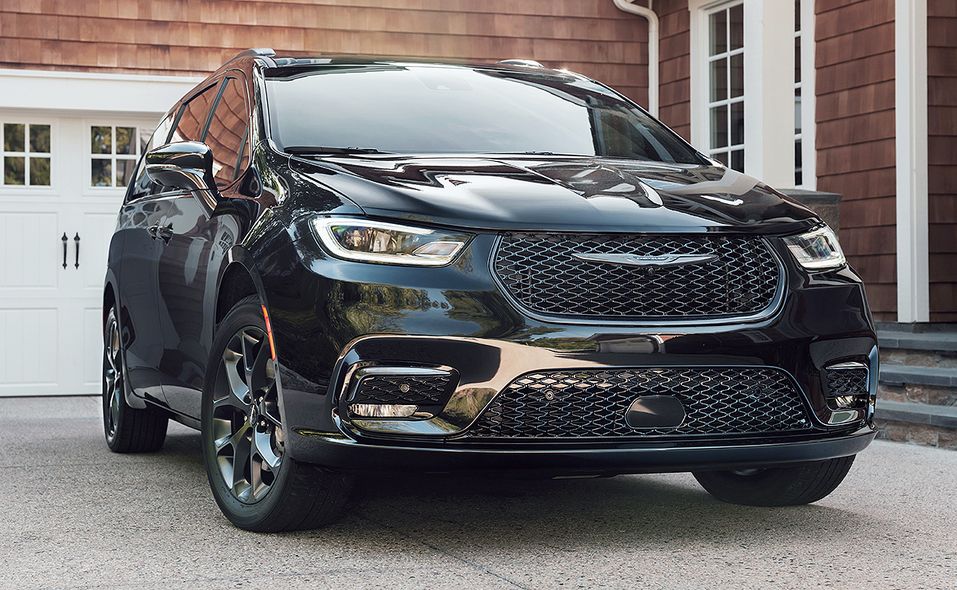 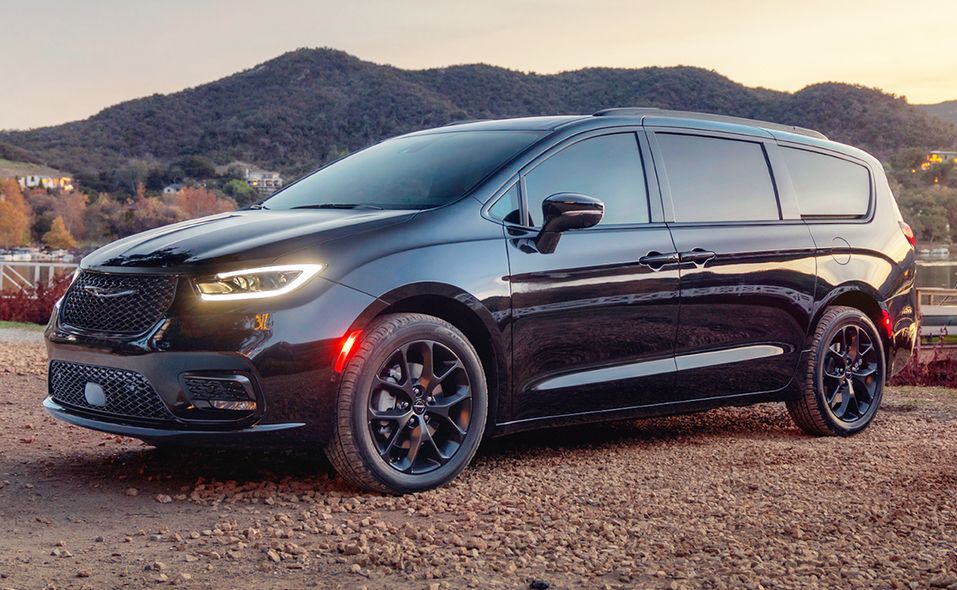 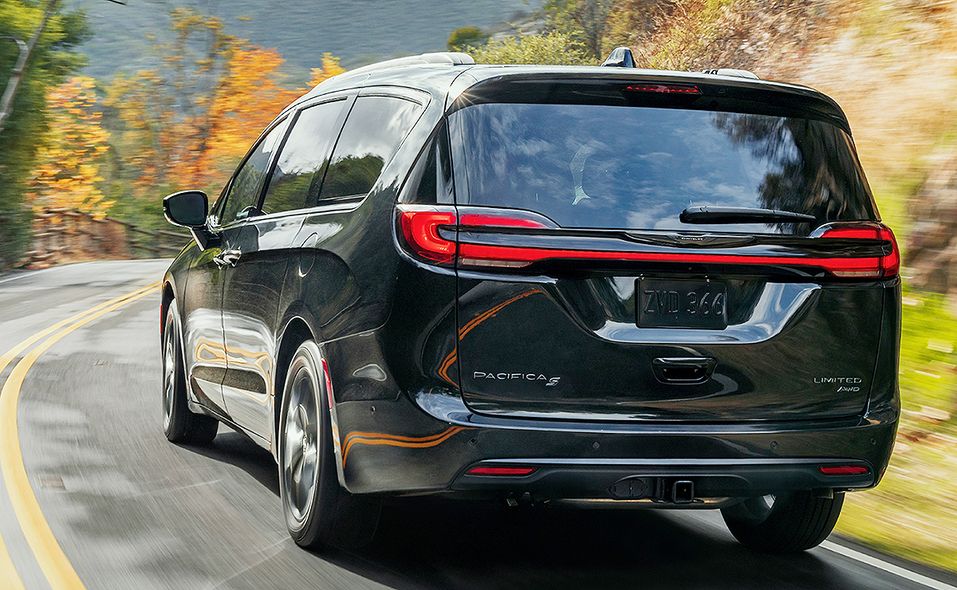 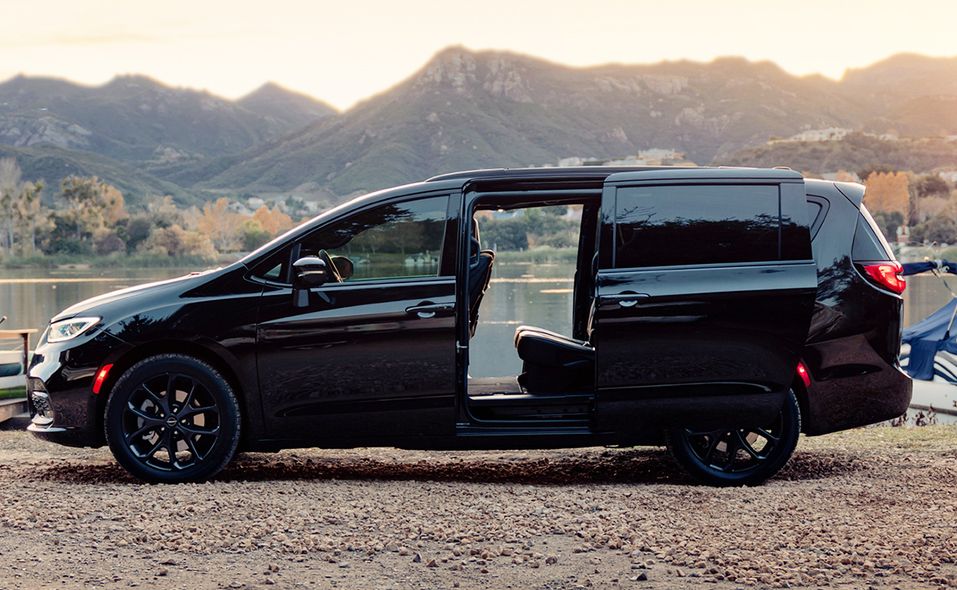 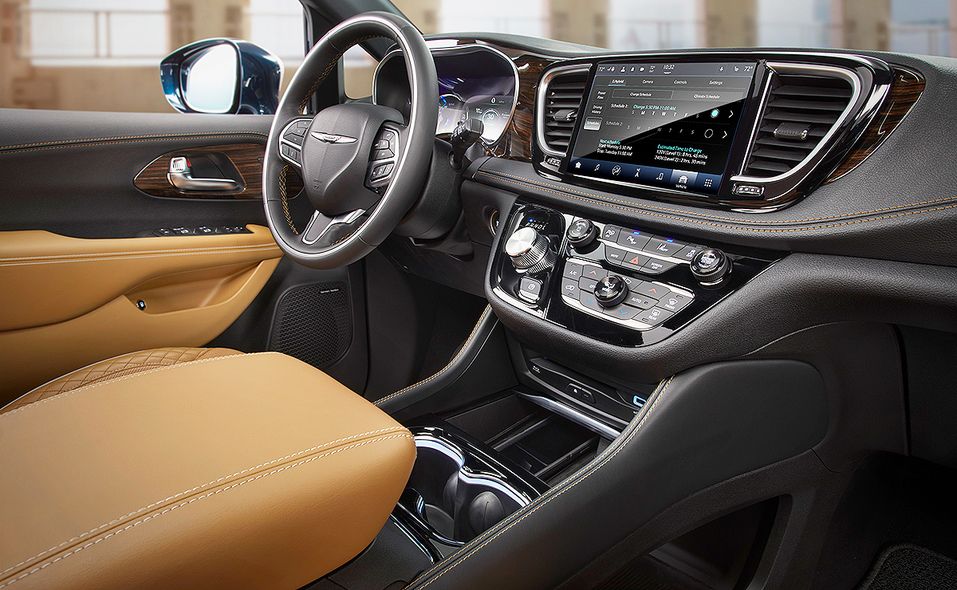 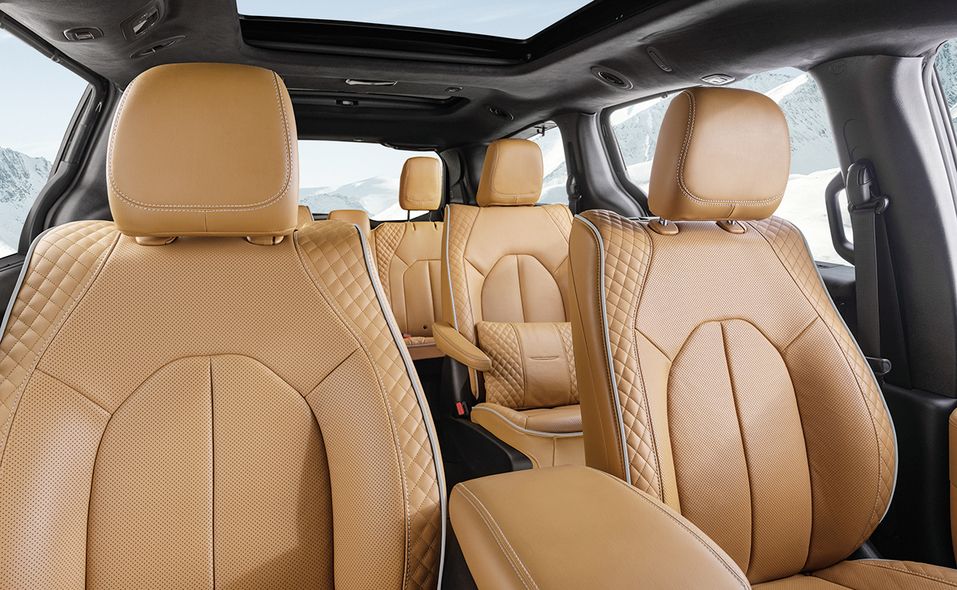 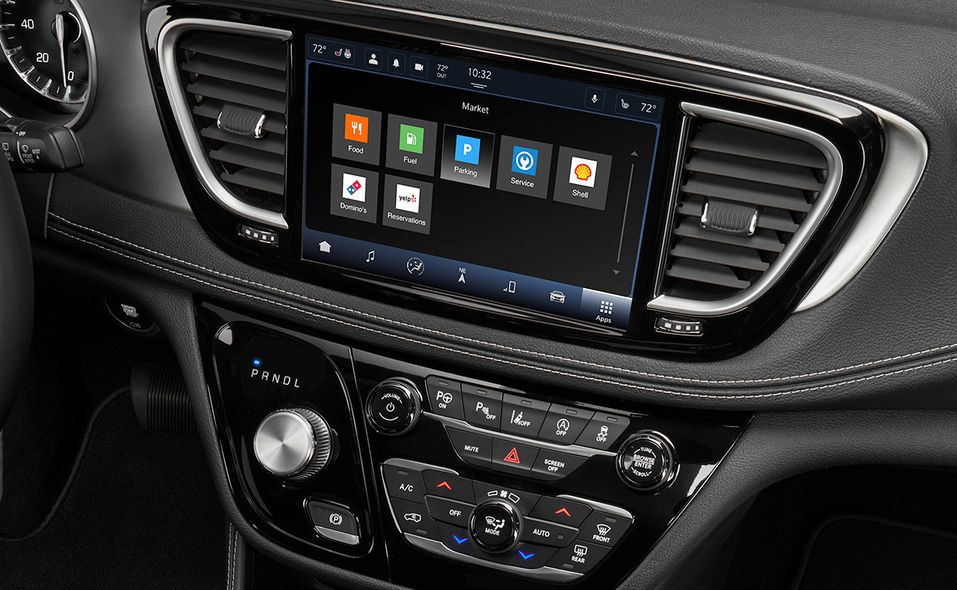 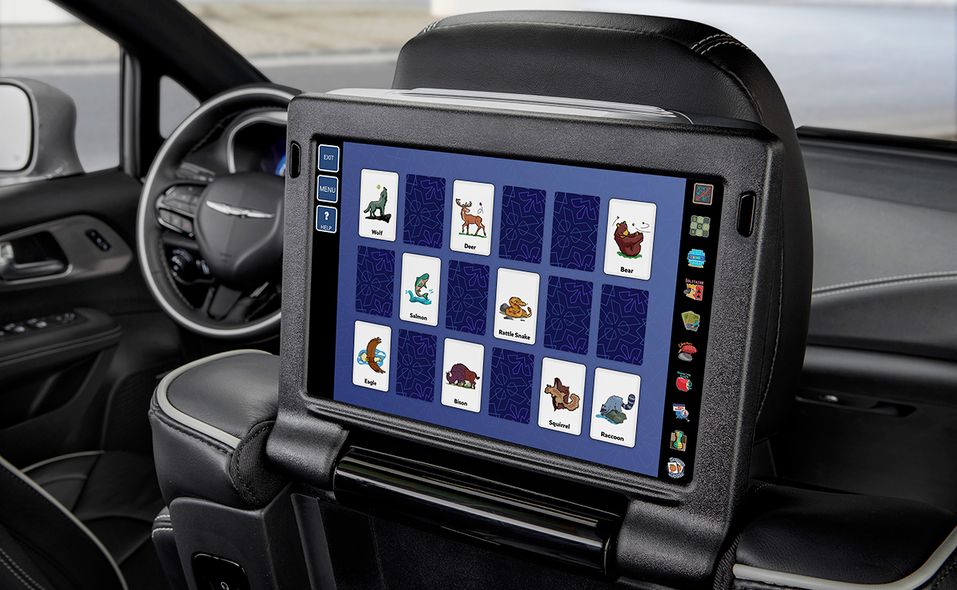 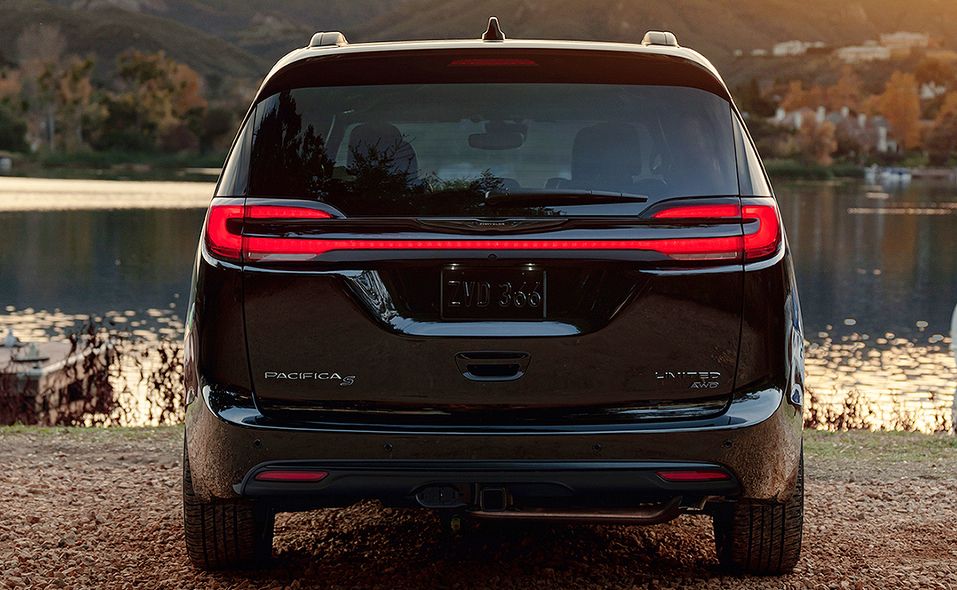 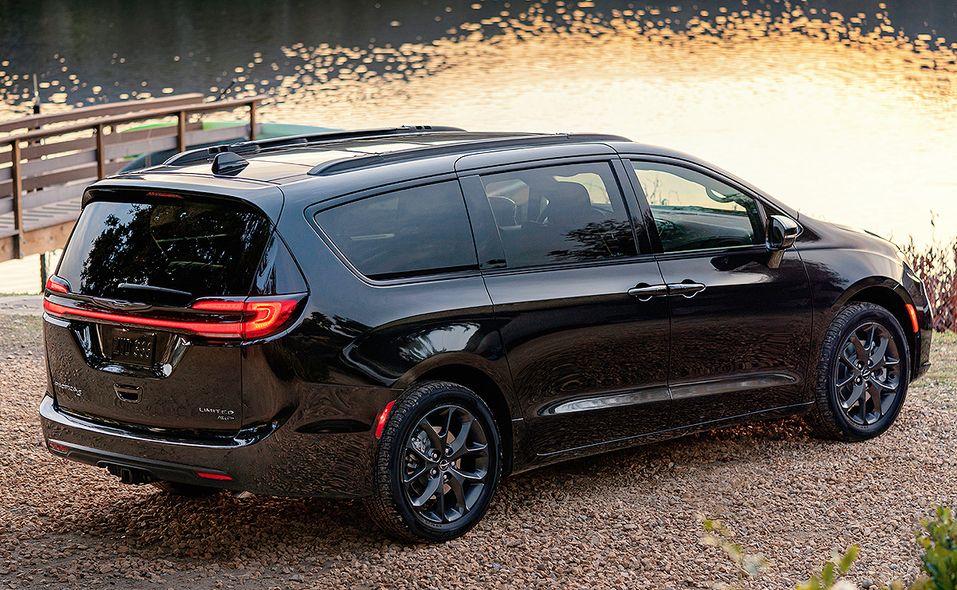 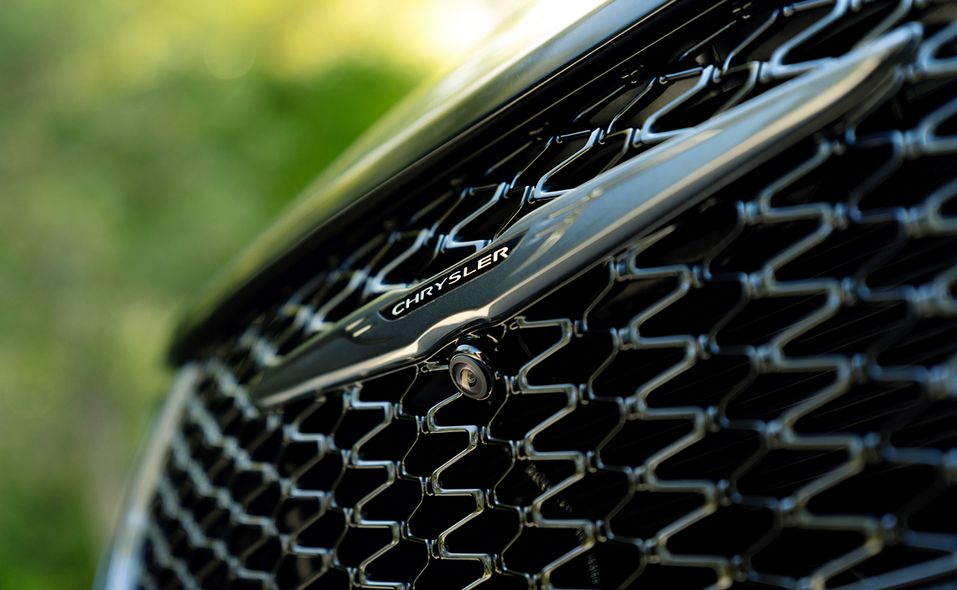 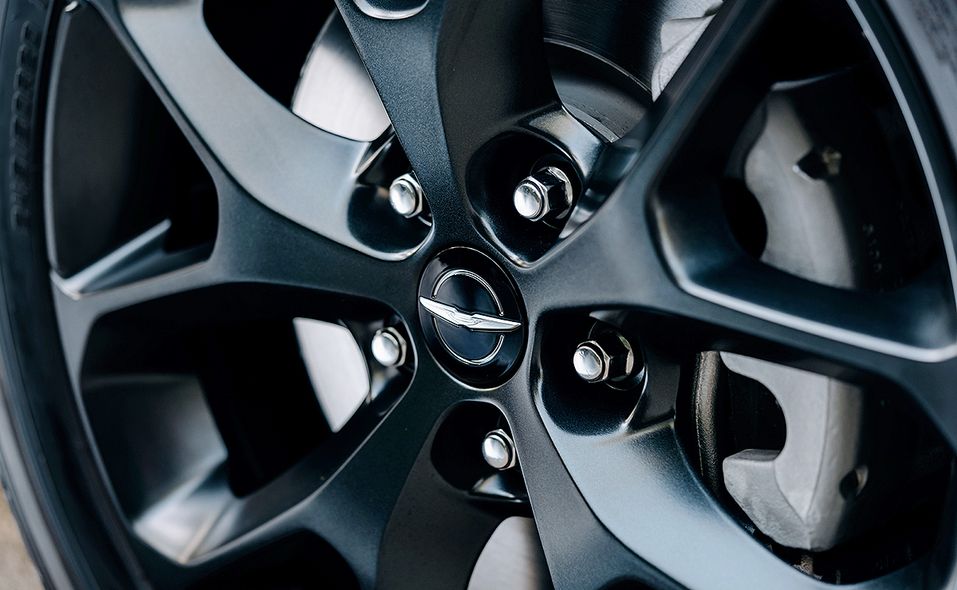 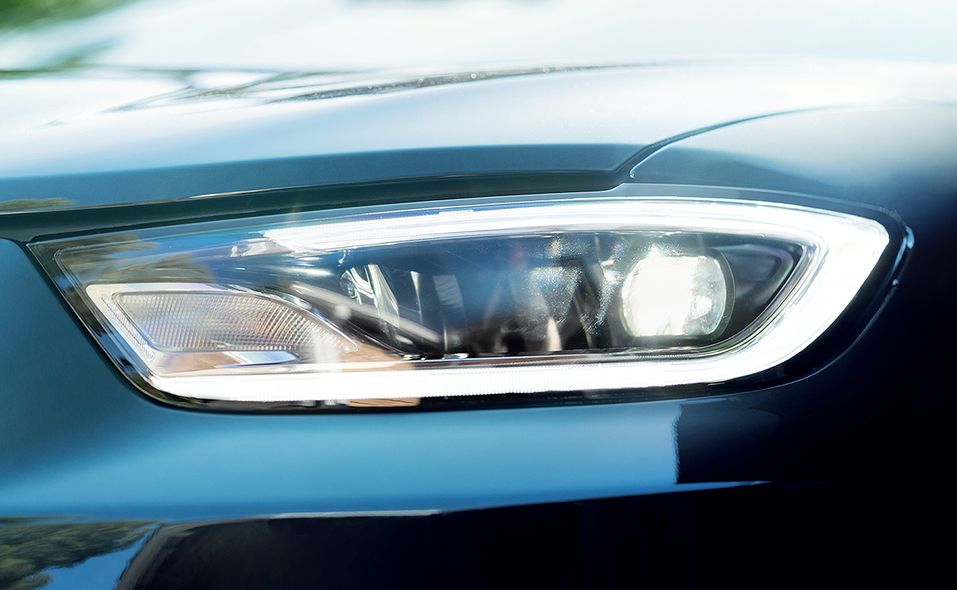 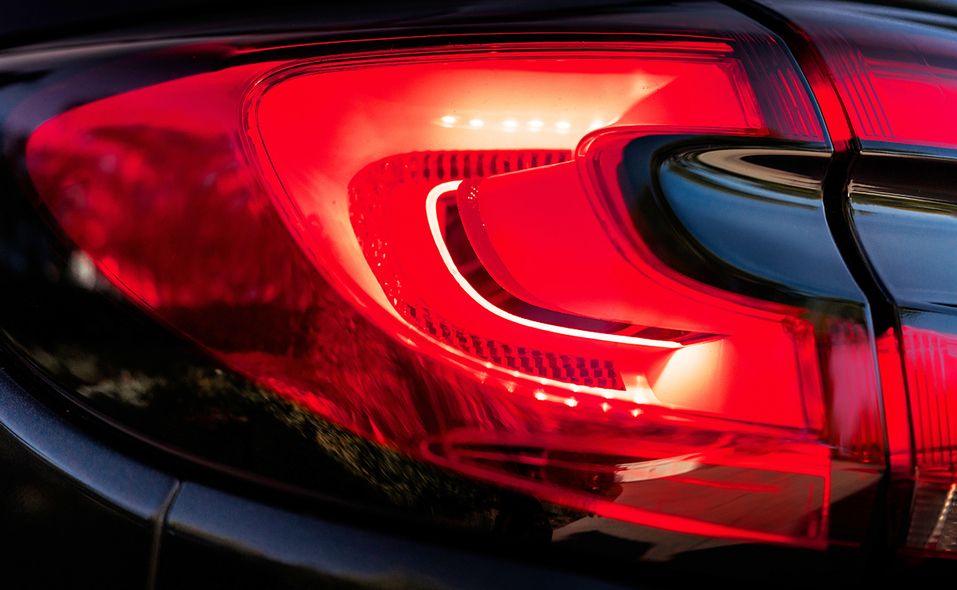 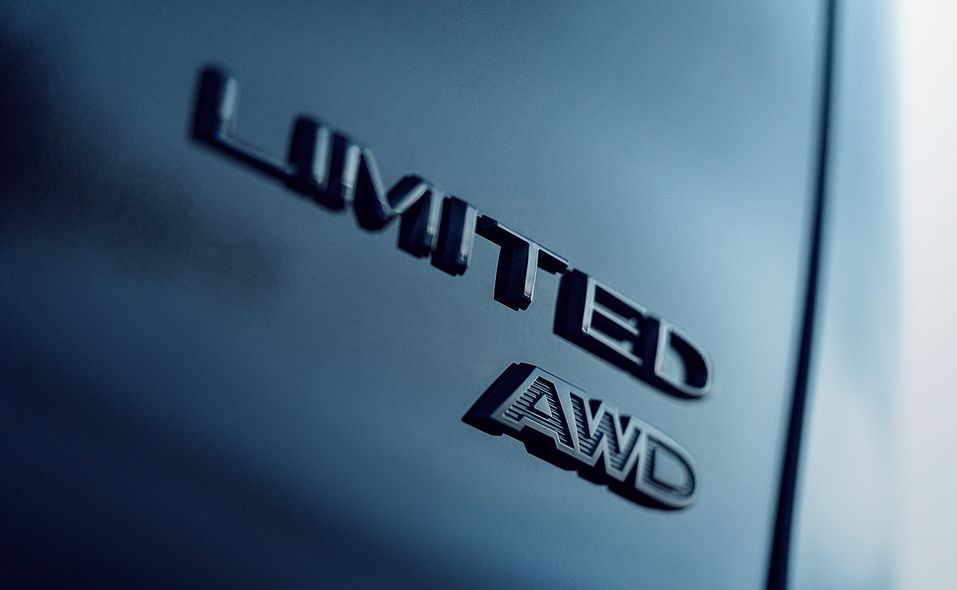 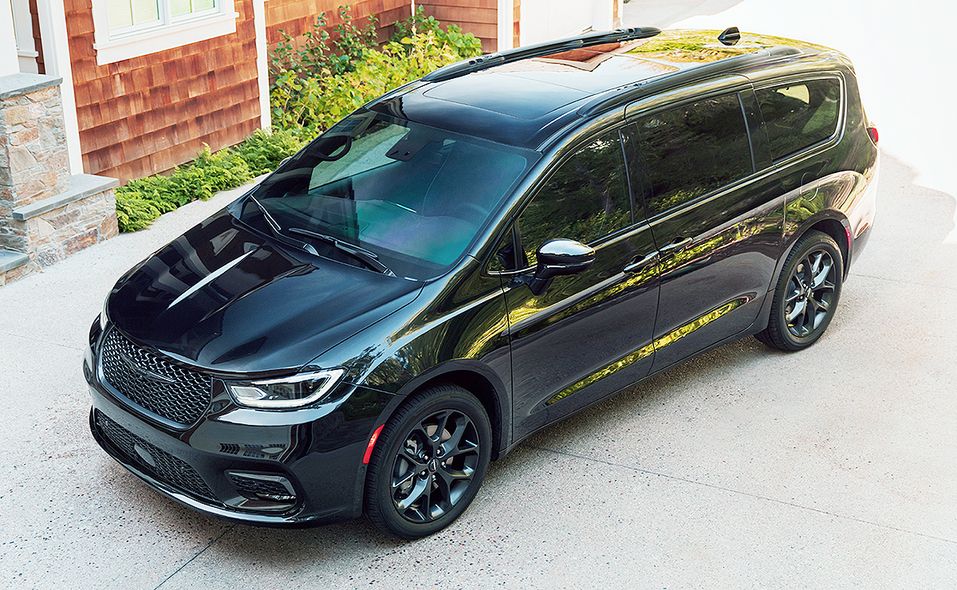 With the Pacifica, FCA believes it can lure some of the 700,000 people who switched from passenger cars to utility vehicles last year.

"Why'd they do it? They traded from passenger car into a UV to get more utility, more space, more size, and more capability," Tim Kuniskis, head of passenger cars for FCA North America, said during a product briefing at the automaker's headquarters last month. Those factors, he said, gives consumers "a perception of more safety."

Kuniskis believes the key to maintaining leadership in the minivan segment is to hit all of those points.

The Pacifica comes in four trim levels: Touring, Touring L, Limited and Pinnacle, which is new for the 2021 model. It will be open for dealer orders in the third quarter of 2020. Vehicles will begin arriving in dealerships in the fourth quarter.

FCA said the awd system jumps into action on its own based on a "variety of sensor inputs that signal when enhanced traction is beneficial." To get best traction performance, the automaker said awd is engaged when the Pacifica begins to accelerate from a standing stop.

Other factors that trigger awd include cold exterior temperatures, use of windshield wipers, slip detection at the front wheels and rough road conditions.

The 2021 Pacifica won't be the only one equipped with awd. The 2020 Pacifica AWD Launch Edition will get the technology. It hits dealerships late in the second quarter.

The interior is full of gadgets and comforts, including pillows in the high-end Pinnacle trim for the second-row captain's chairs that match the quilted style and Caramel color of the leather seats.

The cabin technology gets a boost with the new FamCAM interior camera. It has a feature that includes views of rear-facing child seat occupants, split-view display and a "zoom-to-seat" function.

"We created a luxurious interior to really give the passenger the most premium, tailored experience," said Winnie Cheung, FCA's chief interior designer for Jeep, passenger cars and UV. "We really want this vehicle that people typically buy out of necessity, and turn it into an emotional purchase."