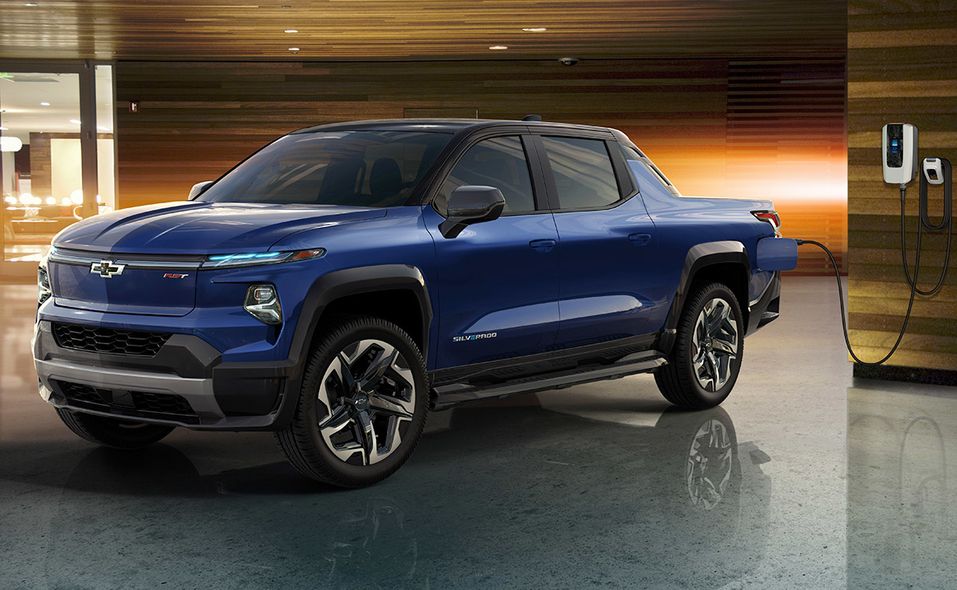 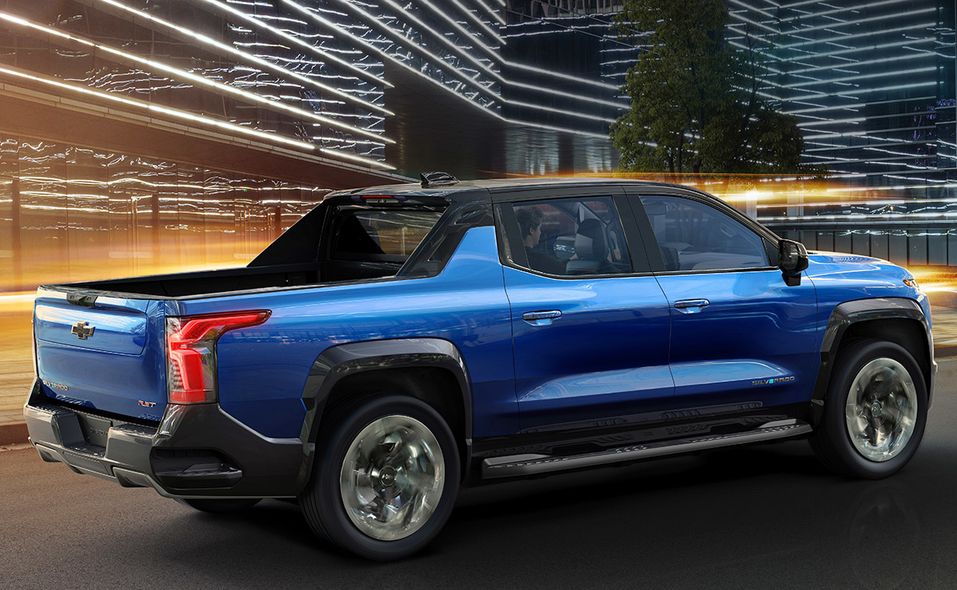 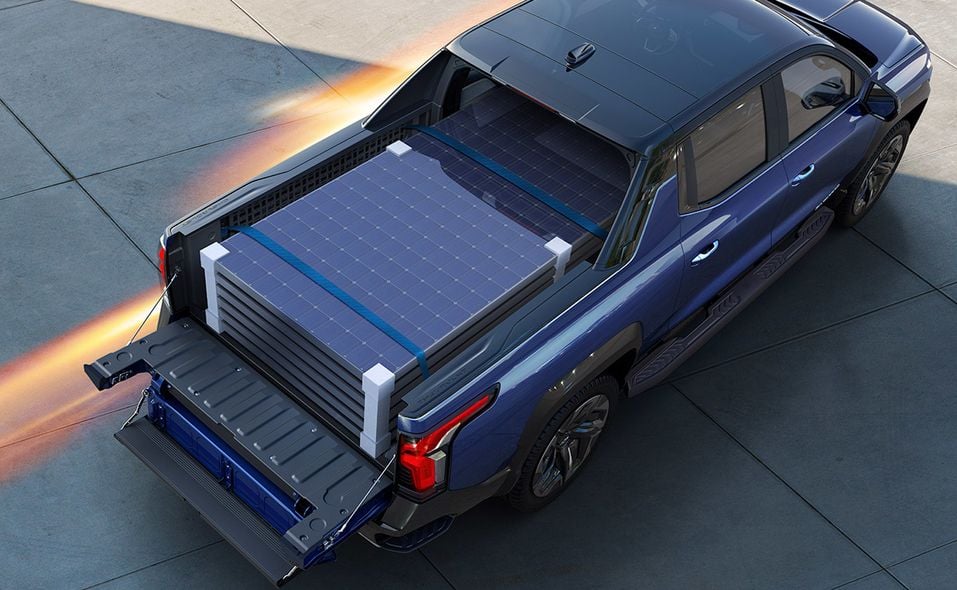 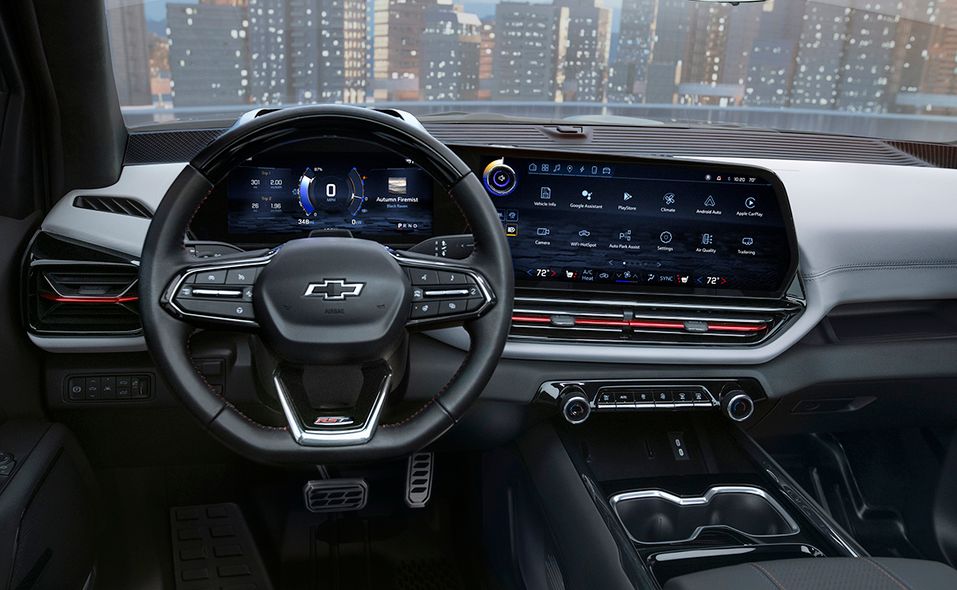 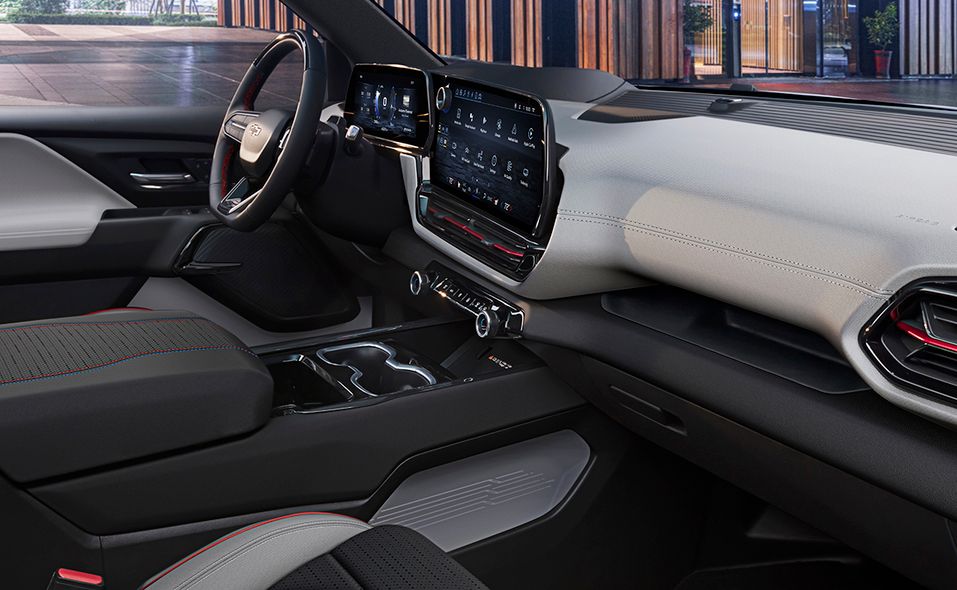 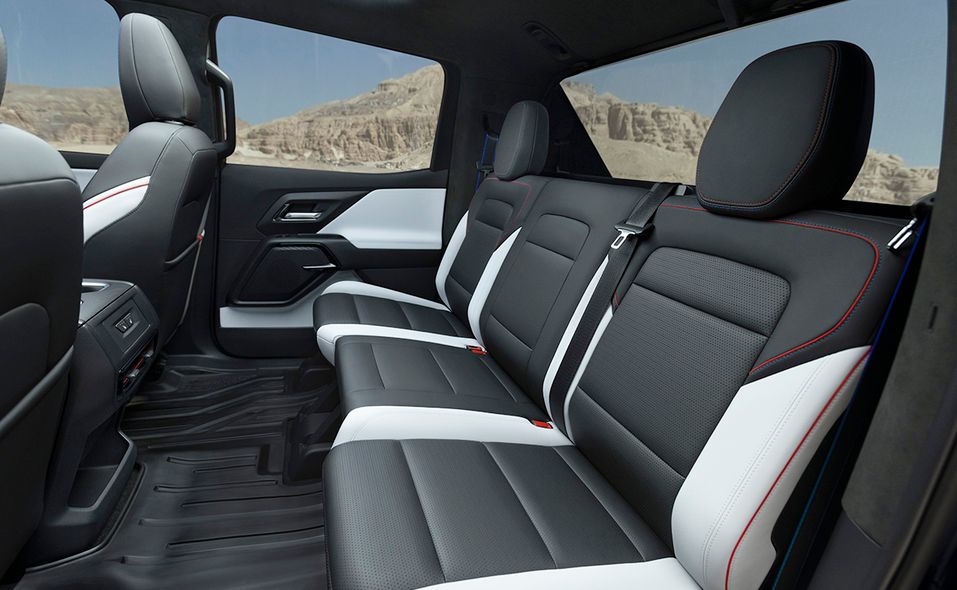 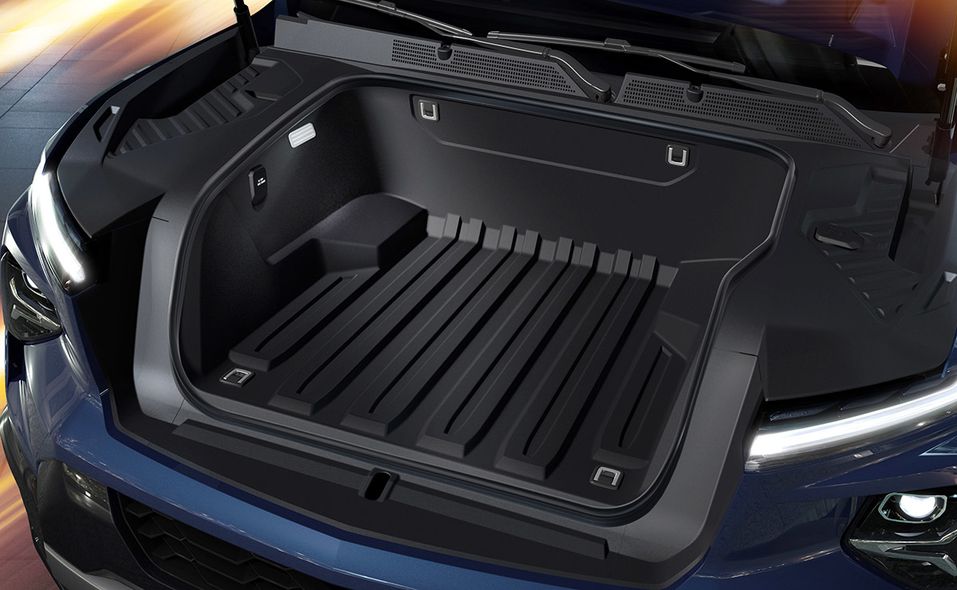 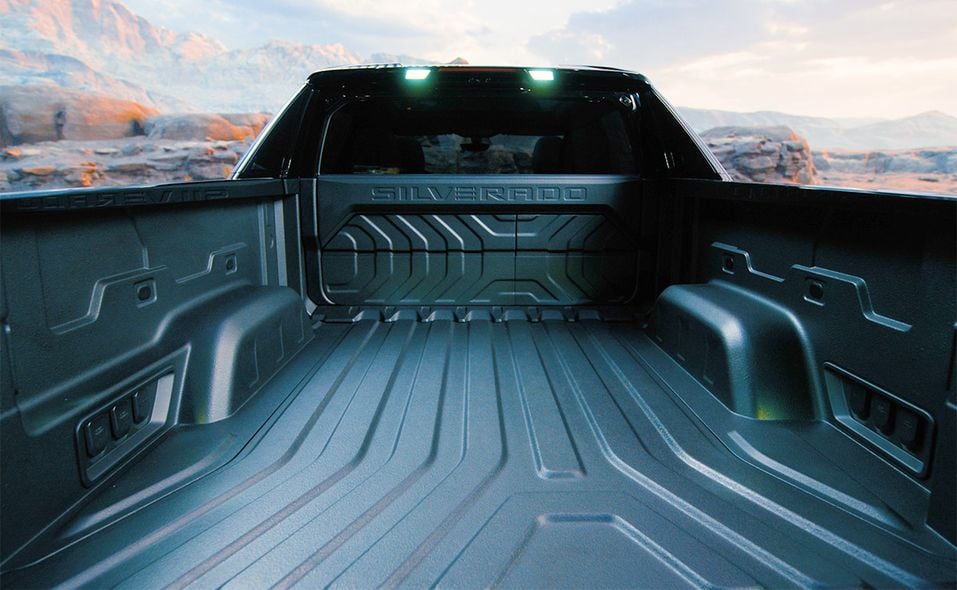 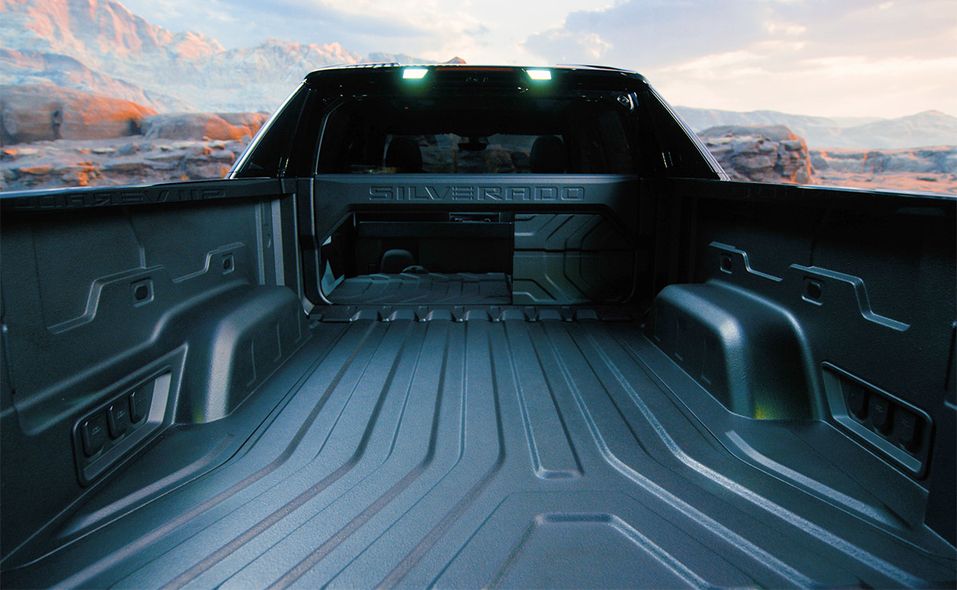 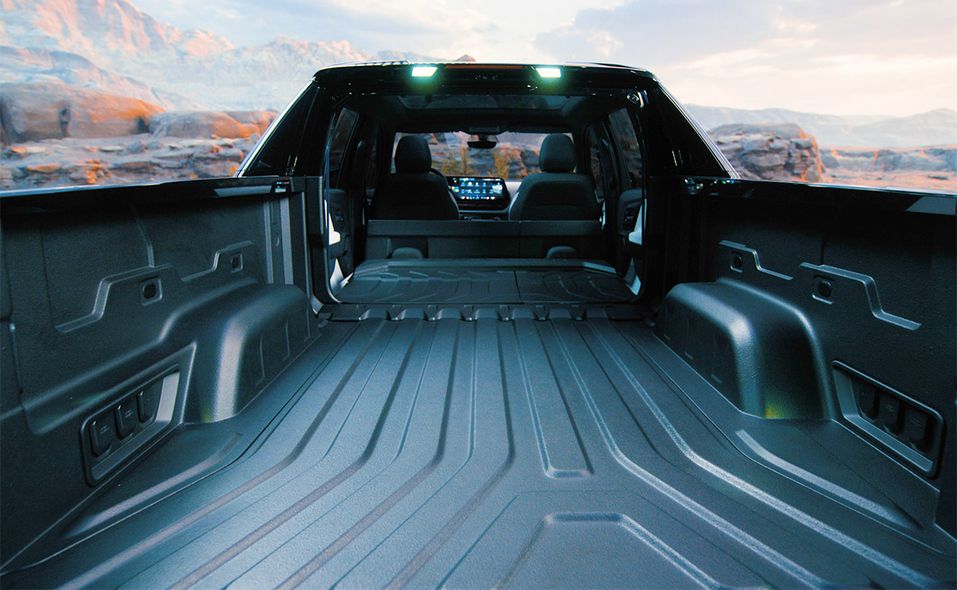 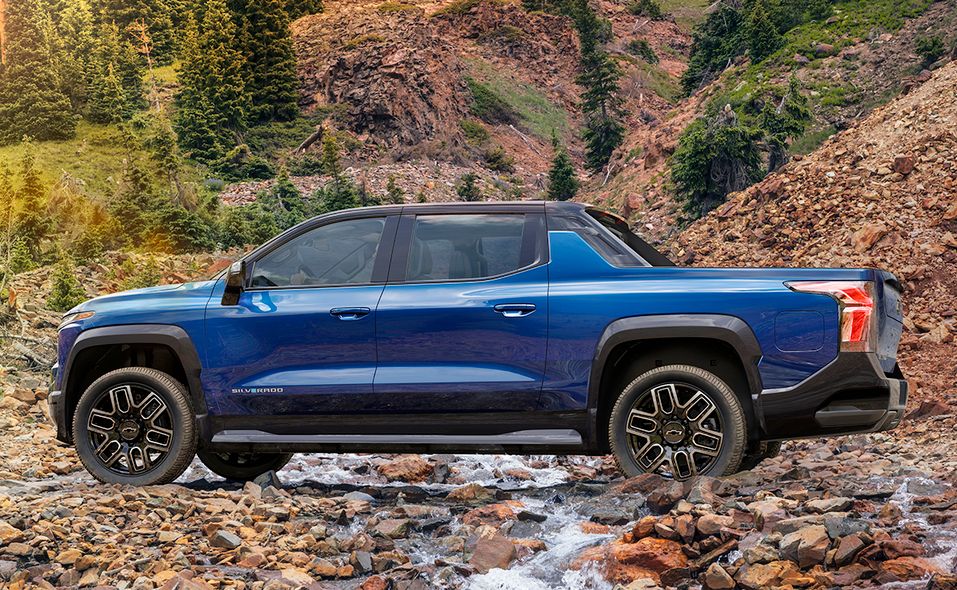 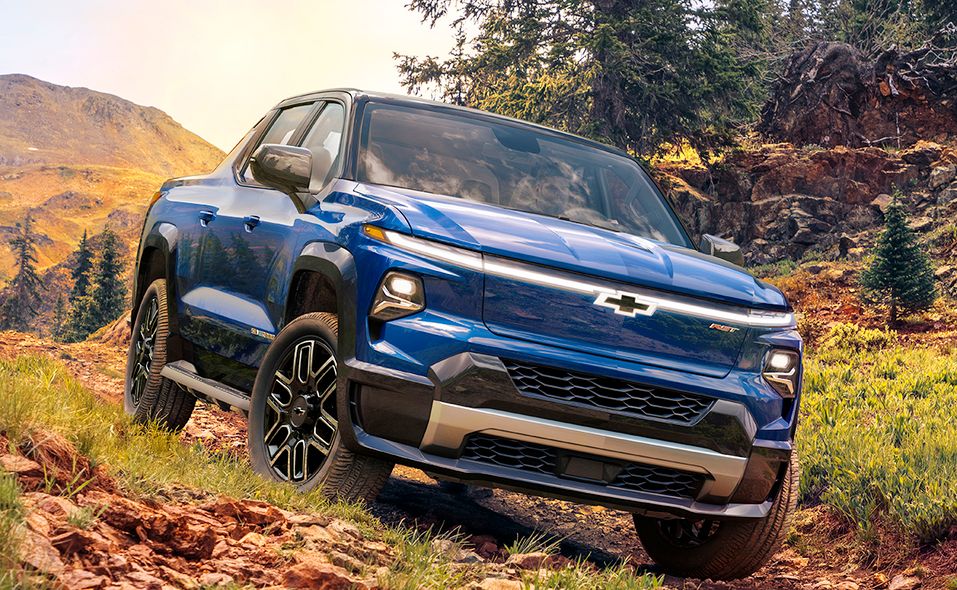 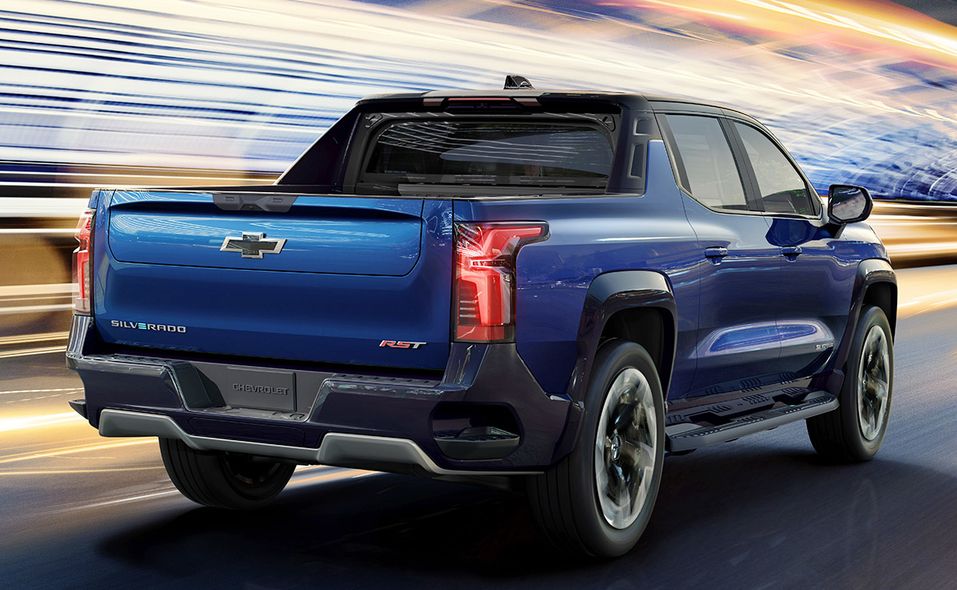 The Chevrolet Silverado EV will have more than 400 miles of driving range and Super Cruise driver-assist technology and be able to tow up to 10,000 pounds. General Motors said the truck can gain 100 miles of range in 10 minutes through a DC fast charger.

The electric full-size pickup will be available in two versions initially: a work truck designed for fleet buyers and a fully loaded RST trim for retail customers that costs almost as much as the new GMC Hummer EV.

The work truck, which starts at $41,595 including shipping, will go on sale in spring 2023, followed by the $106,695 RST that fall, GM said. Reservations for the RST can be placed starting at 1 p.m. Eastern on chevrolet.com.

After production begins next year, Chevy plans to reveal a full portfolio with trims ranging from about $50,000 to $80,000.

GM revealed the 2024 Silverado EV during CEO Mary Barra's virtual CES keynote Wednesday. The launch will be crucial for GM as the automaker takes on earlier-arriving electric pickups from Rivian, Ford Motor Co. and others. GM has said that it plans to lead the industry in electrification, with 30 EV launches expected globally and a $35 billion investment in electric and autonomous technology through 2025. The automaker aims to electrify its entire light-vehicle lineup a decade after that.

The Silverado EV will be powered by GM's proprietary Ultium batteries, developed with LG Energy Solution. The Ultium platform gave engineers and designers freedom to develop the electric pickup from the ground up, rather than following the framework of the gasoline-powered Silverado.

"Chevrolet has constantly revolutionized the Silverado franchise to make it the powerhouse it is today," Chevy Vice President Steve Hill said in a statement Wednesday. "The Ultium platform is a critical enabler of next-level pickup truck performance for both fleet and retail customers, whether they are currently driving a Silverado or are considering a pickup for the first time."

The Silverado reveal comes with Ford already holding nearly 200,000 reservations for its F-150 Lightning electric pickup. Even before Lightning sales begin this spring, Ford has roughly doubled its production plan for the truck twice.

The highest trim of the Lighting will sell for $92,569 including shipping and have a range about 120 miles less than the Silverado EV RST. Ford plans to launch all Lightning trims at once this year, while Chevy is releasing lower-priced Silverado trims gradually.

By launching the Silverado EV with the fully loaded, six-figure trim, GM aims to lower the barrier to adoption of electric pickups from the get-go, Steve Carlisle, president of GM North America, told Automotive News. GM is using a similar strategy with the Hummer EV, starting last month with the $112,595 Edition 1 before introducing lower trims from this fall through 2024.

EV skeptics may doubt they can find a pickup that does everything they need it to do, Carlisle said, but the Silverado RST shows "you're not giving up anything when you get into an electric pickup. You're gaining so much more. That was the idea."

Like the Hummer, the Silverado EV will be built at Factory Zero, GM's electric truck plant, in Detroit.

Stay with Automotive News for the latest auto technology, mobility and policy updates from CES 2022, Jan. 3-7, whether the news is in Las Vegas or online.

Sign up for the Automotive News daily CES newsletter and bookmark the CES page for complete coverage. Automotive News also will host an online forum on Jan. 6 at 1 p.m. EST (19:00 CET) on the future of mobility featuring experts from the automotive and tech industries.

Tune in for a live chat on the Automotive News LinkedIn page at noon EST Jan. 7 for a discussion on the biggest reveals and developments from the show.

And listen to the Shift podcast Jan. 3-6 for fresh interviews from the show. For a show primer, play the Automotive News podcast with Gary Shapiro, president of the Consumer Technology Association, which runs CES.

"We had no constraints when it came to designing the Silverado EV with dramatic style and flexible utility because we didn't need to work around a traditional propulsion system," he said in GM's statement. "The Ultium platform allowed us to redefine what it means to offer expansive new storage and utility possibilities."

The front end was sculpted to reduce drag and turbulence by directing air down the side of the body. GM estimates that the work truck has one of the lowest drag coefficients of any production full-size pickup, helping to enable its estimated 400-mile range.

Both versions of the pickup arriving first will be offered exclusively as crew cab models. On the RST, storage capacity in the bed can be extended to more than 9 feet between the cab and tailgate with Chevy's multi-flex midgate.

The Silverado will also be Chevy's first application of Ultifi, a new software platform that enables quick and frequent software updates.