The Toyota Compact Cruiser EV could be a potential successor to the much-loved FJ Cruiser that was discontinued in 2014. 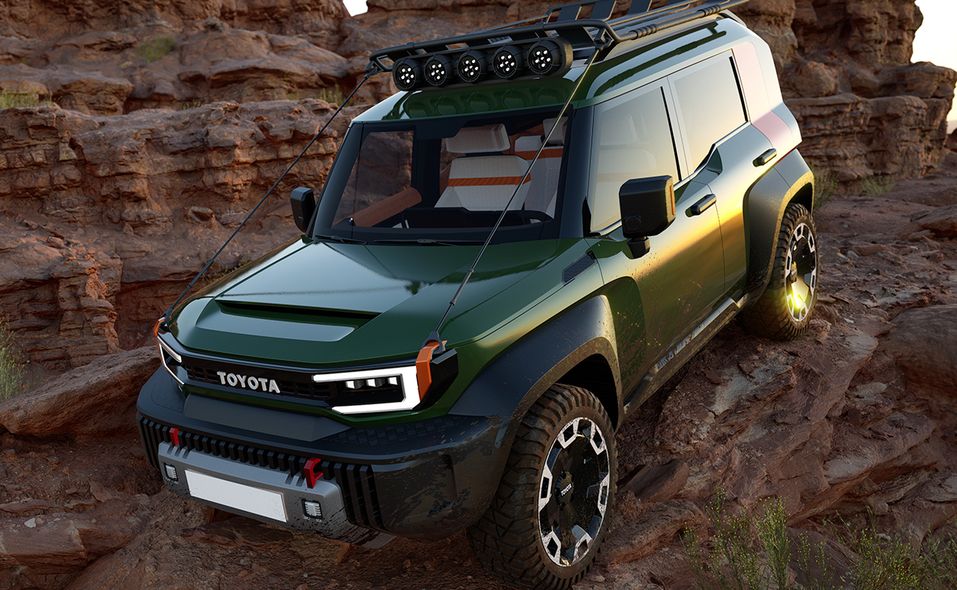 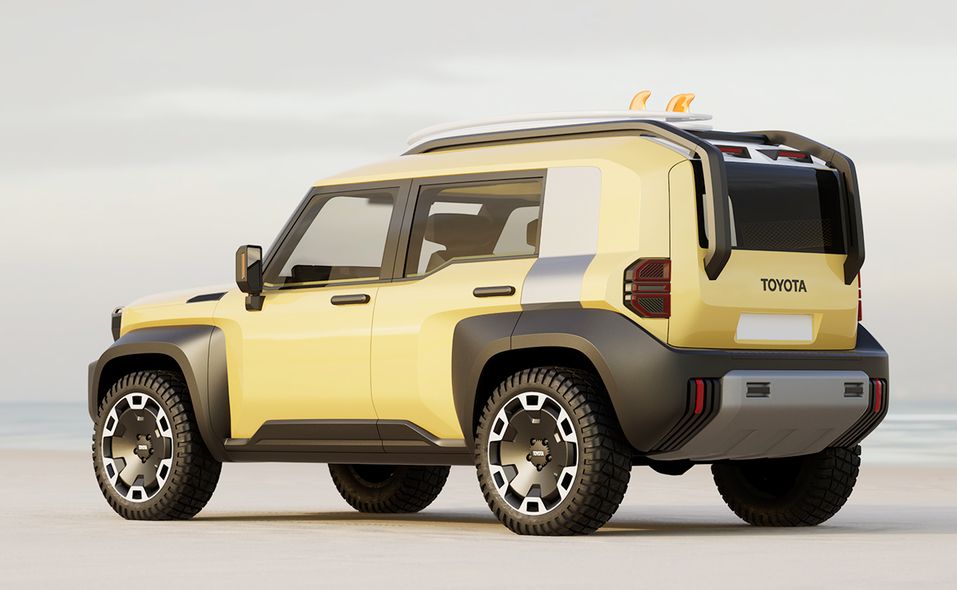 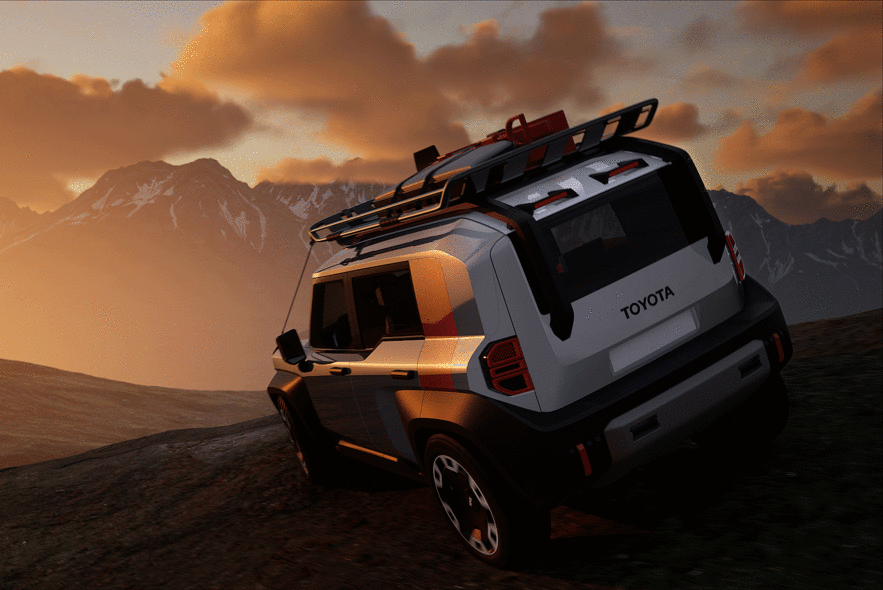 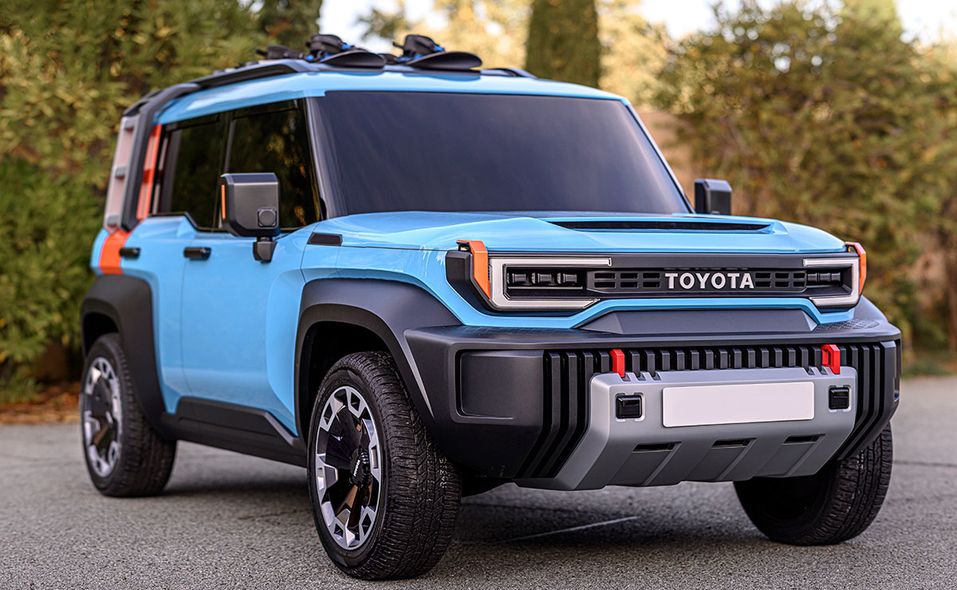 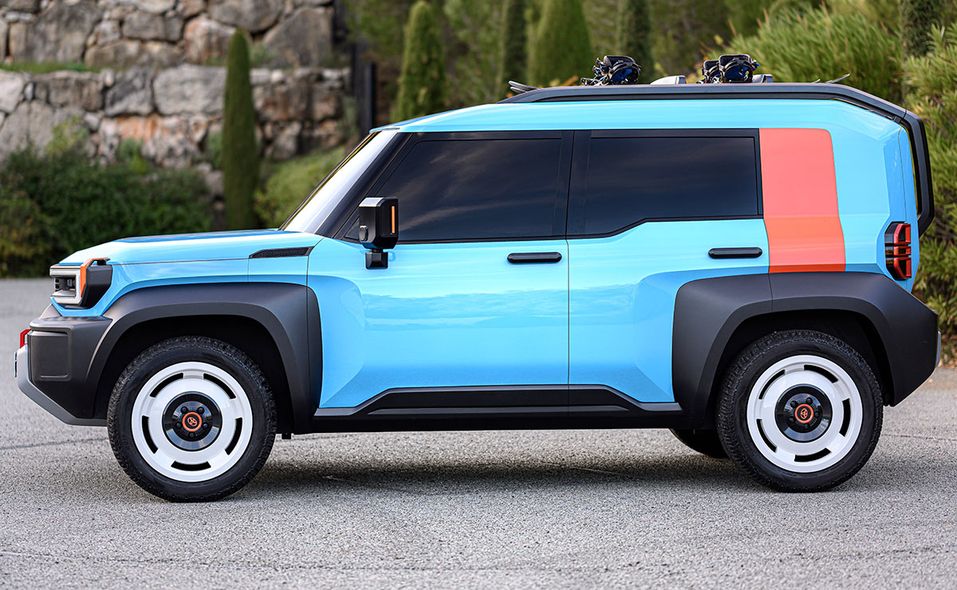 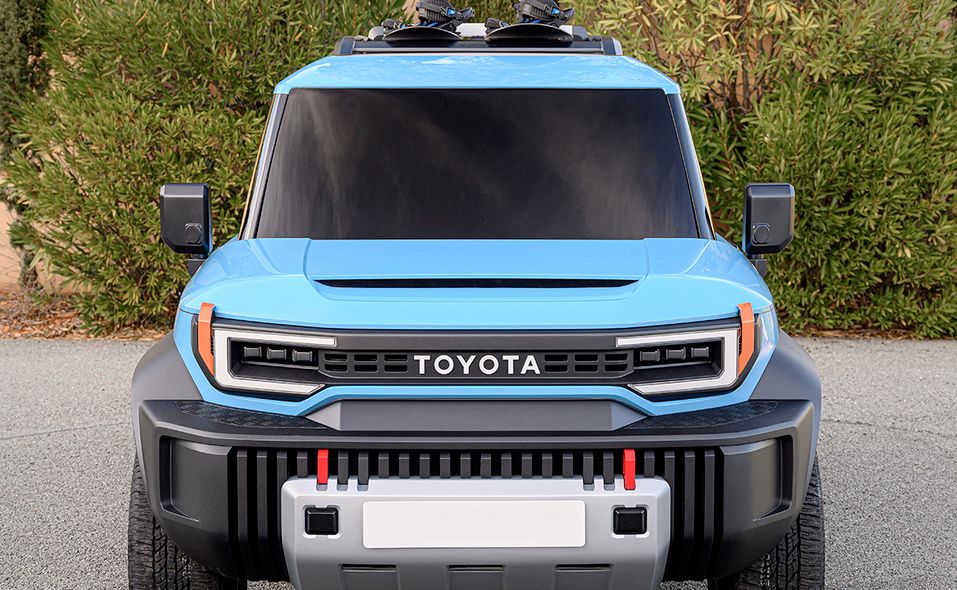 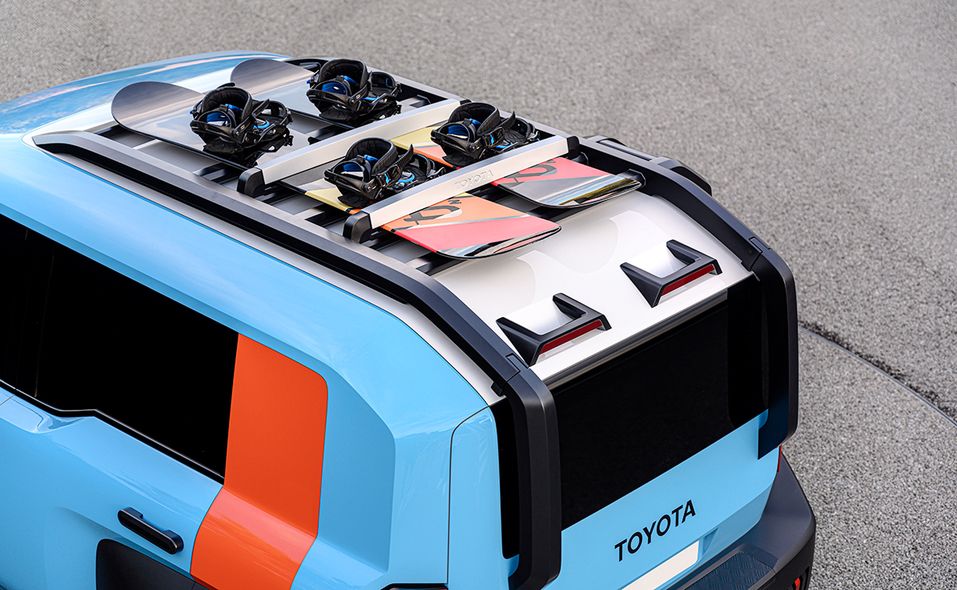 Toyota Motor Corp. is once again hinting that its major push into electric vehicles will include a new utility inspired by the Compact Cruiser EV concept shown in December. The company released a slew of new details and images of the latest iteration last week.

Toyota, a relative latecomer to the EV market, is committing $70 billion to electrify its lineup. The Compact Cruiser EV could be a potential successor to the much-loved FJ Cruiser that was discontinued in 2014.

In addition to the blue shown in December, Toyota has added dark green, yellow and silver models, each with two-tone paint. Other new design elements include retro-style white five-spoke wheels, rally lights and branch deflector wires.

Toyota says the concept "borrows a number of styling cues from the legendary first-generation Land Cruiser including an iconic off-road silhouette and simple, strong body sections." There are hints of the RAV4 crossover, as well, notably around the wheel wells.

It still appears to be relatively small, based on design elements such as the wheelbase, indicating it may rival smaller utility vehicles such as the Ford Bronco Sport.

Toyota has not confirmed whether the concept is being considered for production, nor has it released technical specifications.