Toyota’s next-gen rally racer features a manual-only transmission as well as a powertrain that allows the driver a choice of front/rear power distribution biases to best suit driving conditions.

LONG BEACH, Calif. — Toyota Motor Corp. is revving back into the hot hatch market with a new all-wheel-drive Corolla developed by its in-house Gazoo Racing team and powered by a power-dense three-cylinder engine.

Toyota’s next-gen rally racer, revealed to journalists here this week, features a manual-only transmission as well as a powertrain that allows the driver a choice of front/rear power distribution biases — 60-40, 50-50 or 70-30 — to best suit driving conditions.

But the 1.6-liter, turbocharged, engine is the star attraction. Mated to a six-speed manual transmission, it delivers up to 300 hp and 273 pound-feet of torque — giving it 185 horsepower per liter of displacement.

The same engine was used previously by Toyota’s Gazoo Racing in-house performance shop for the GR Yaris hot hatch in Europe, where it was rated at 268 hp. Engineers were able to get the power output boosted to 300 hp using an innovative “triple exhaust” setup that reduced back pressure, explained the GR Corolla’s chief engineer, Naoyuki Sakamoto.

Toyota, Subaru hot for small, affordable sports cars even as market for them shrinks

The 2023 Toyota GR Corolla will go on sale this year with what Toyota is calling a “Core” trim available in one of three colors — white, black or red — with a color-keyed roof and spoiler. A limited-run upgraded “Circuit” trim won’t be available until 2023 but will feature a carbon-fiber roof, a vented hood and rear spoiler, as well as a shift knob signed with CEO Akio Toyoda’s racing pseudonym, Morizo.

Over the course of the model’s initial year in the market, Toyota aims to sell about 6,000 GR Corollas in the U.S., though its assembly plant in Motomachi, Japan, has annual capacity for more, said Mike Tripp, vice president for vehicle marketing and communication with Toyota Motor North America.

In either trim, the specially designed rally racer is aimed at shaving weight and improving structural rigidity, suspension and handling. The model still features Toyota’s Safety Suite 3.0, with all of its accompanying driver-assistance and safety features, as well as the brand’s 12.3-inch touch screen infotainment display screen, with Toyota Audio Multimedia system standard.

Pricing for the 2023 Toyota GR Corolla will be released later. It is expected to begin arriving in dealerships in the fourth quarter, Toyota said. 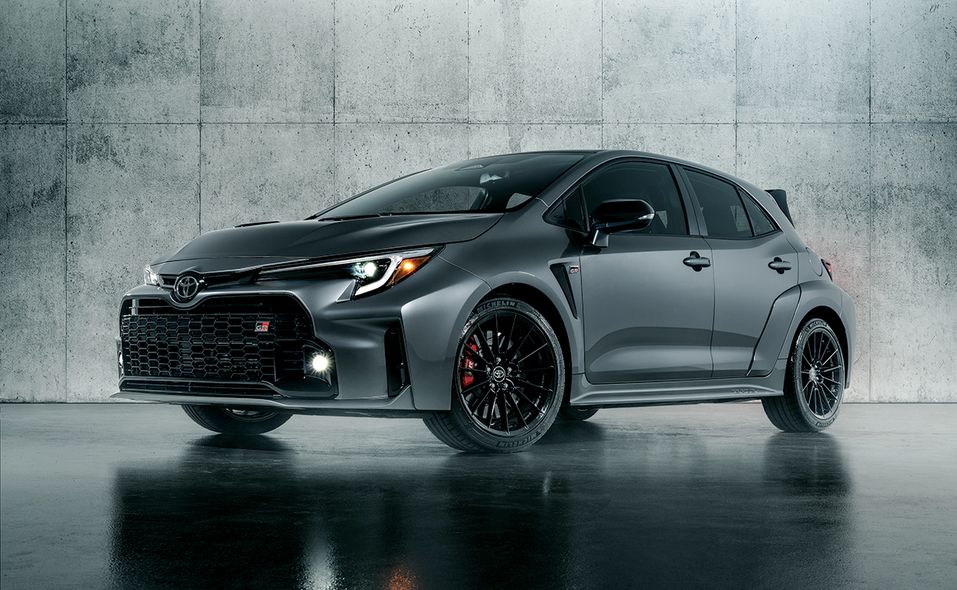 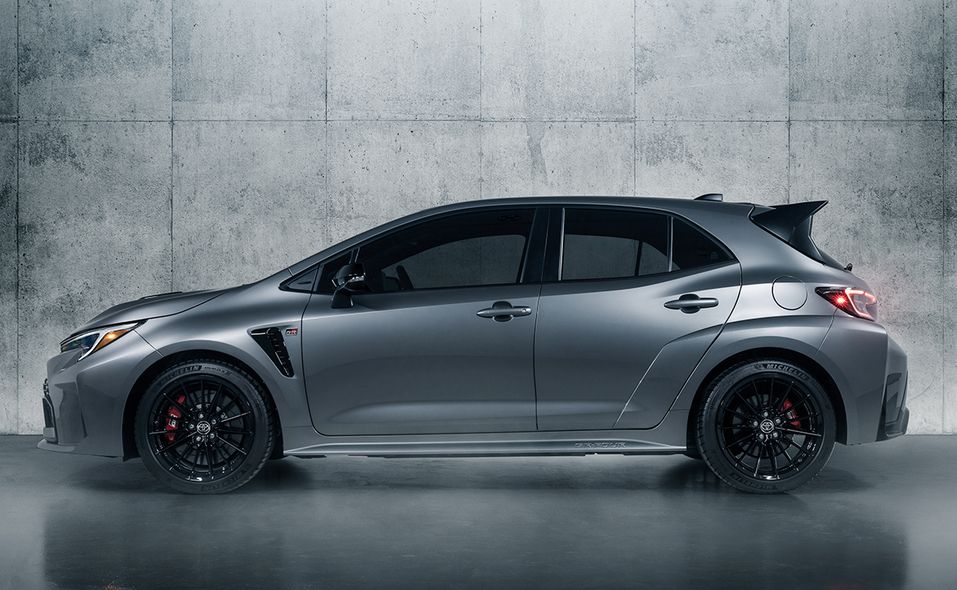 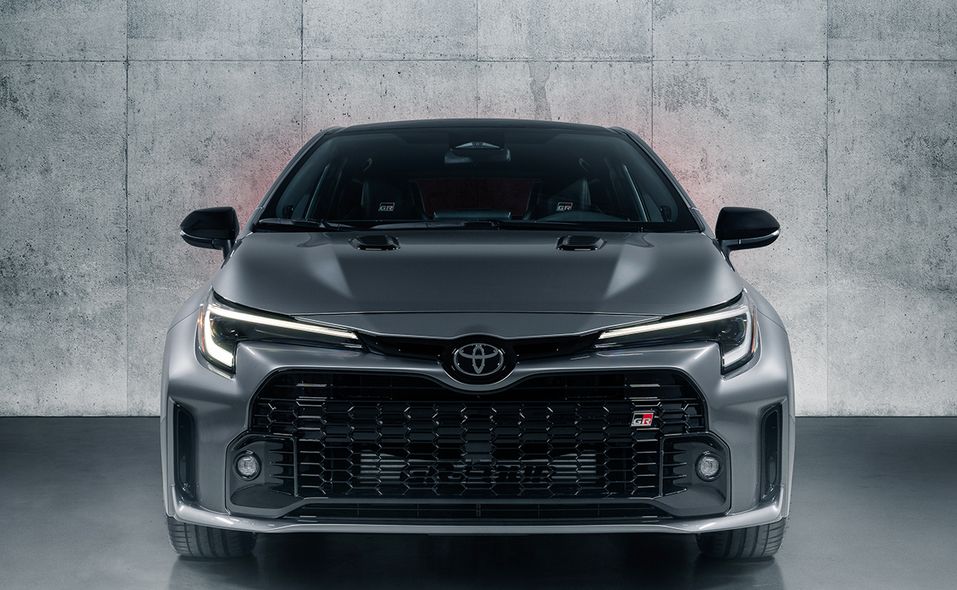 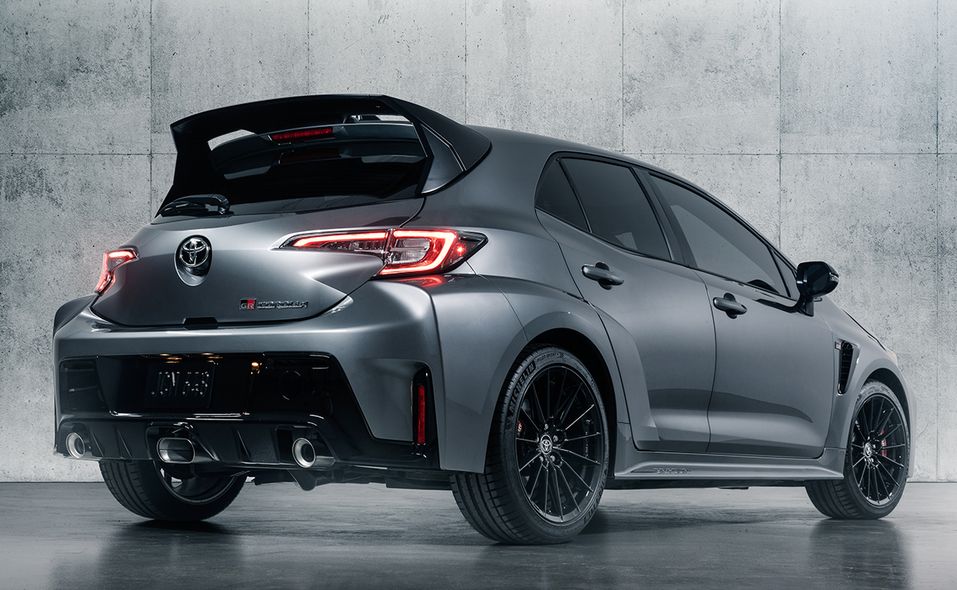 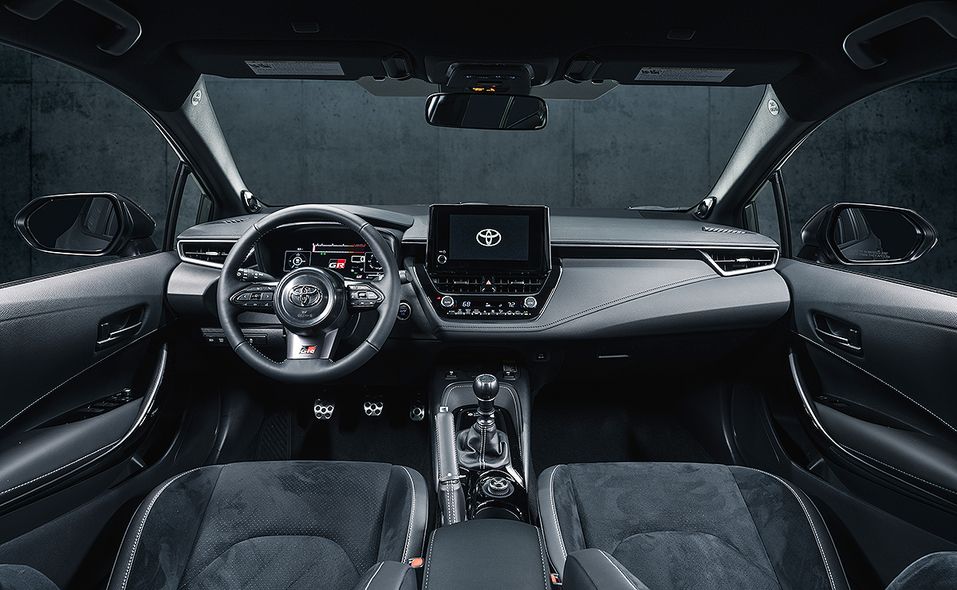 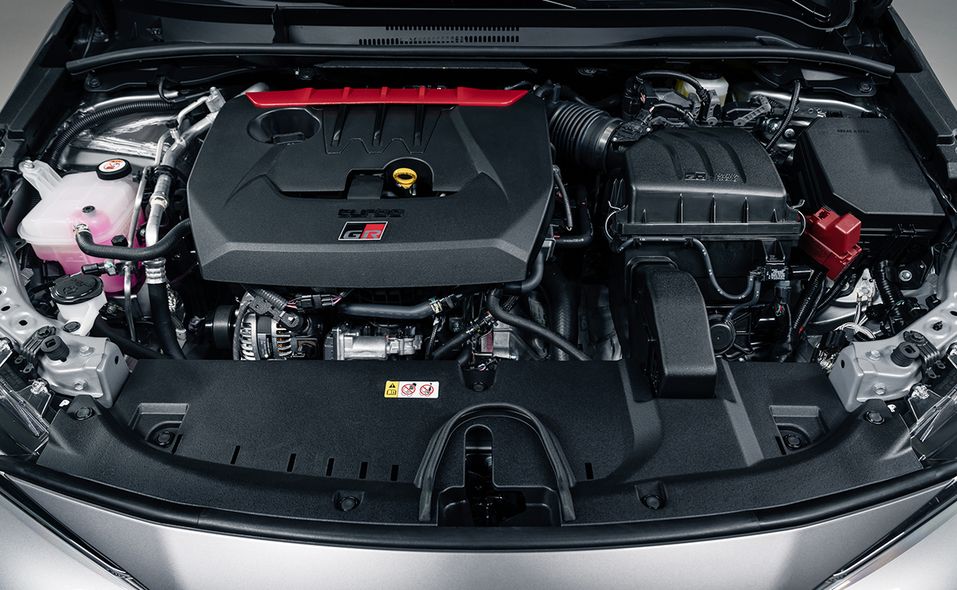 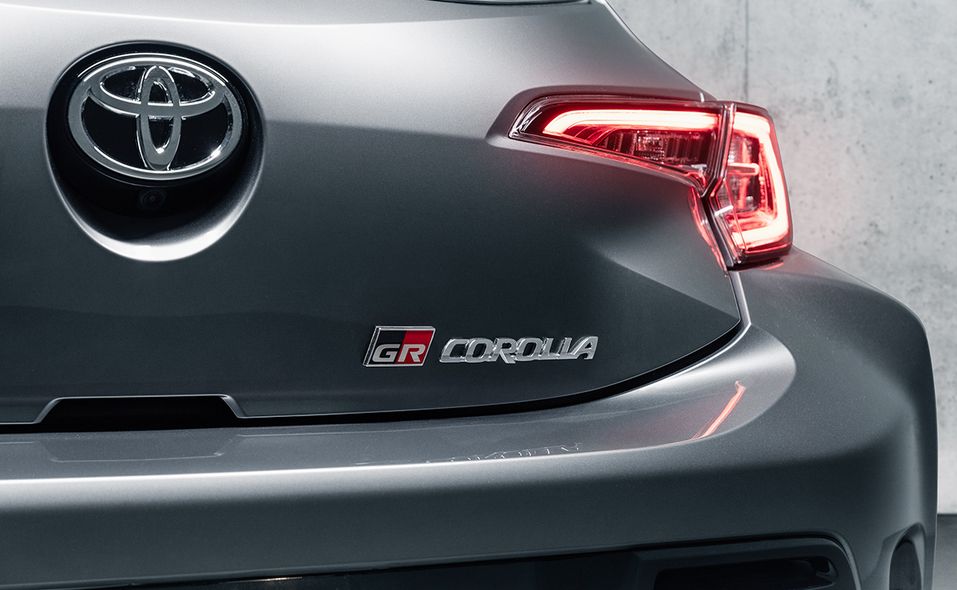 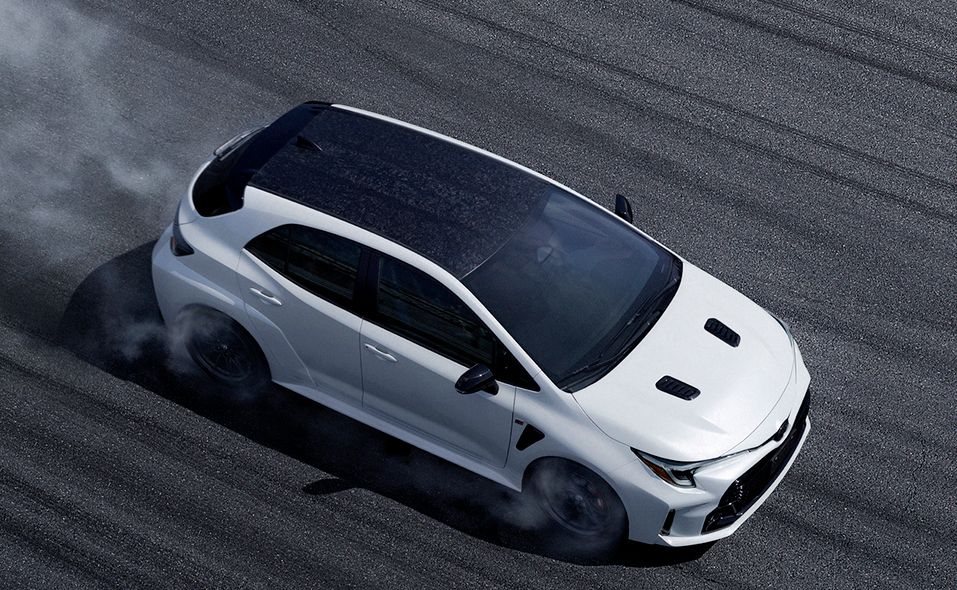