Toyota launched the retooled Land Cruiser on Monday, calling it the 300 Series and successor to the outgoing 200 Series that has been in production since 2007.

Toyota says the new platform and other technologies offer a slew of safety and performance improvements for a smoother ride on city streets and more ability to handle off-road challenges.

On road, a new hybrid hydraulic-electric steering system can support such functions as lane tracing assist for the two- or three-row SUV. But off road, the new steering setup also delivers better maneuverability at low speeds with reduced kickback from bumps and ruts.

The lighter platform allows for a lower center of gravity and a better front-rear weight distribution. The new suspension also delivers better driving dynamics on-road and off. Up front, the Land Cruiser gets a high-mount double-wishbone setup.

In the rear is a new trailing-link, rigid axle system, with better shock absorber positioning to improve comfort and steering.

At the same time, a multi-terrain monitor allows the driver to check blind spots around the SUV with four cameras – including an "underfloor view" that combines previously taken images to show what is beneath the vehicle.

Both are mated to a new 10-speed automatic transmission.

In the Japan-specification Land Cruiser, for example, fuel economy over the previous generation was improved approximately 18 percent for the gasoline engine grades and about 45 percent for the diesel engine offerings.
Toyota’s figures were drawn from the European standard -- the Worldwide Harmonized Light Vehicles Test Procedure, which is less stringent than the U.S. standard set by the European Union.

A host of new safety technologies are among other updates.

They include a fingerprint sensor on the start switch. It is the first application in a Toyota vehicle, and the system ensures that the person trying to drive off is a registered driver. Also, pedestrian and bicycle detection abilities have been added to the pre-collision system.

The 300 Series also comes in a GR Sport edition that incorporates lessons learned from the Land Cruiser’s participation in the Dakar Rally – a grueling cross-country race the Land Cruiser has been running in since 1995.

Among those additions is a so-called electronic kinetic dynamic suspension system, or E-KDSS, which Toyota calls a world’s first technology. The system independently controls the front and rear stabilizers, automatically reacting to road conditions.

The GR Sport edition also gets more rugged external styling and a blacked-out grille with the Toyota badge printed in all caps across the front. The standard grade gets the Toyota emblem.

Since the Land Cruiser was introduced 70 years ago as the "Toyota BJ,"  a cumulative total of about 10.6 million examples have been sold in 170 countries, amounting to more than 300,000 units a year, Toyota says.

The automaker sold 2,563 units of the SUV in Europe in the first half, up 9 percent on the year, according to data from JATO Dynamics market researchers

Toyota said in December that it will retire the Land Cruiser in the U.S. after the current model change.

Developed in Japan in 1951 as a localized answer to the Willys Jeep — the Land Cruiser is Toyota's longest-running model line and linked to its very first days in the U.S.

Sales have ebbed and flowed in the intervening decades in the U.S. as other rugged overlanders have proliferated. The $86,880 starting price (including shipping) was higher than that of many competitors, and eventually the Land Cruiser was even outsold by its premium Lexus LX sibling.

EDITOR'S NOTE: This story has been updated to clarify cumulative annual sales of the Land Cruiser. 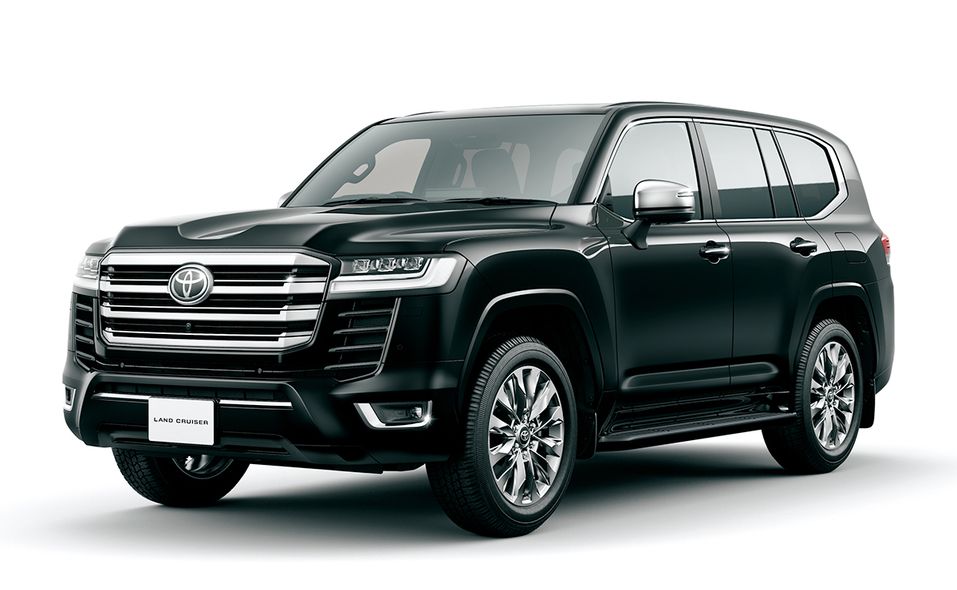 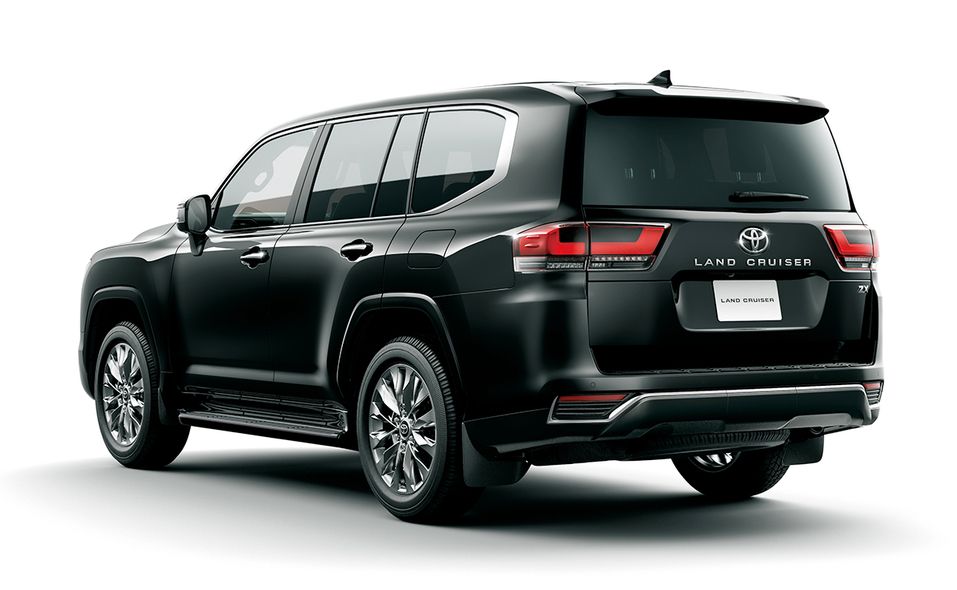 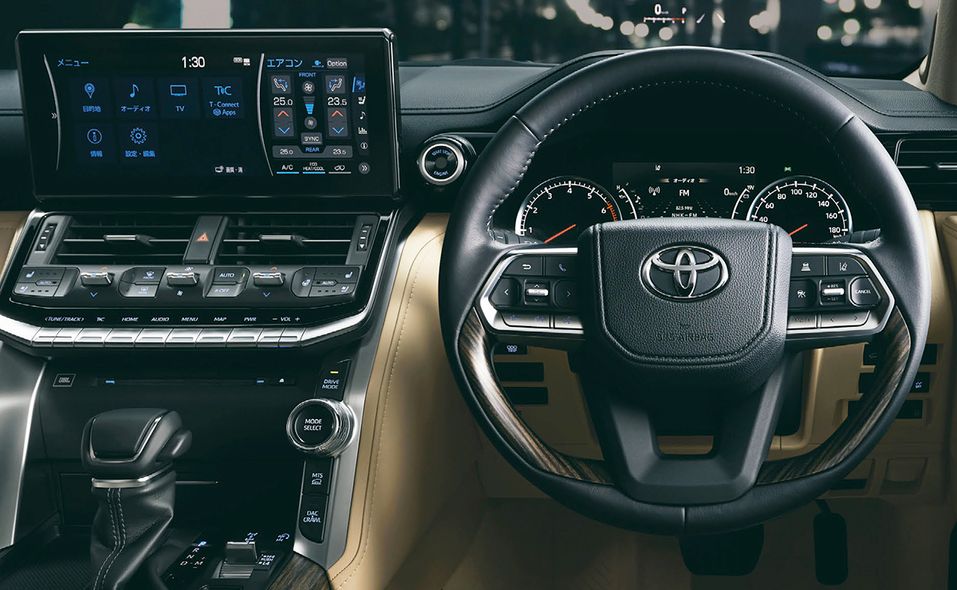 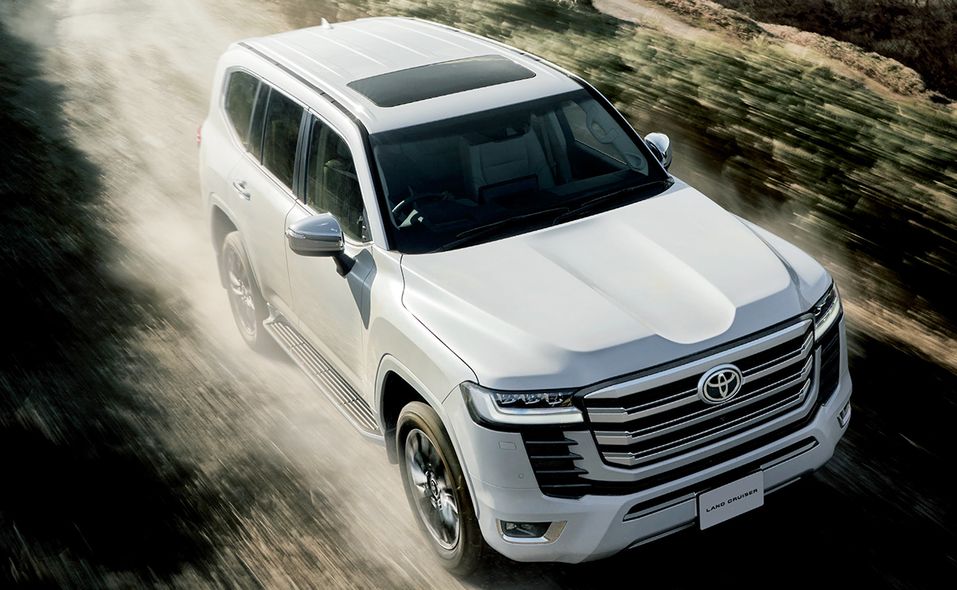 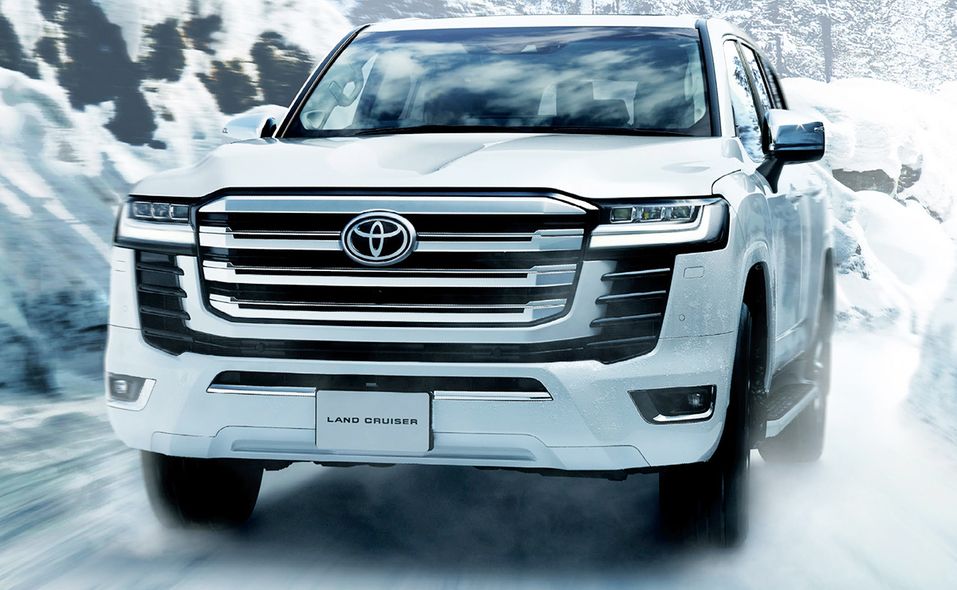 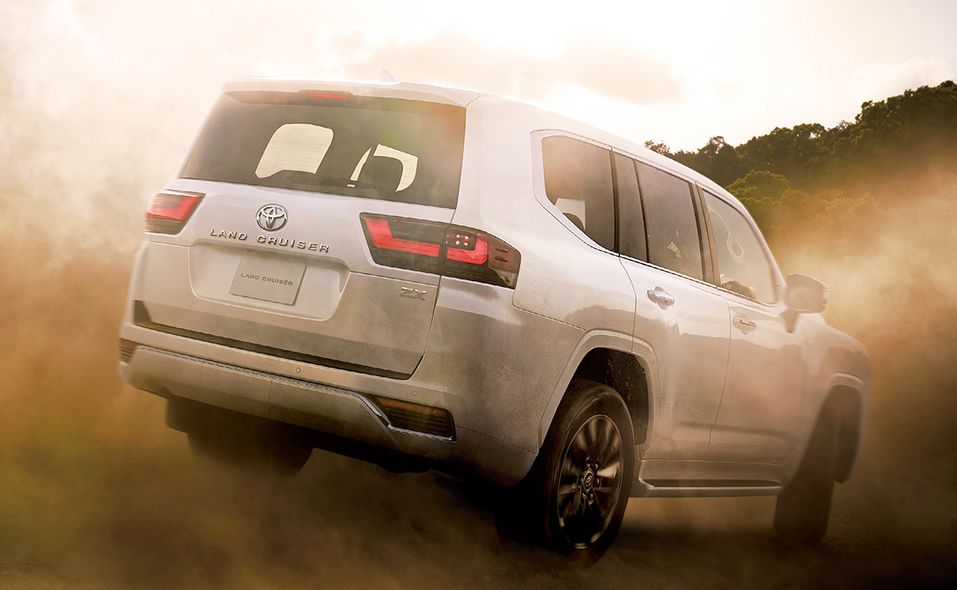 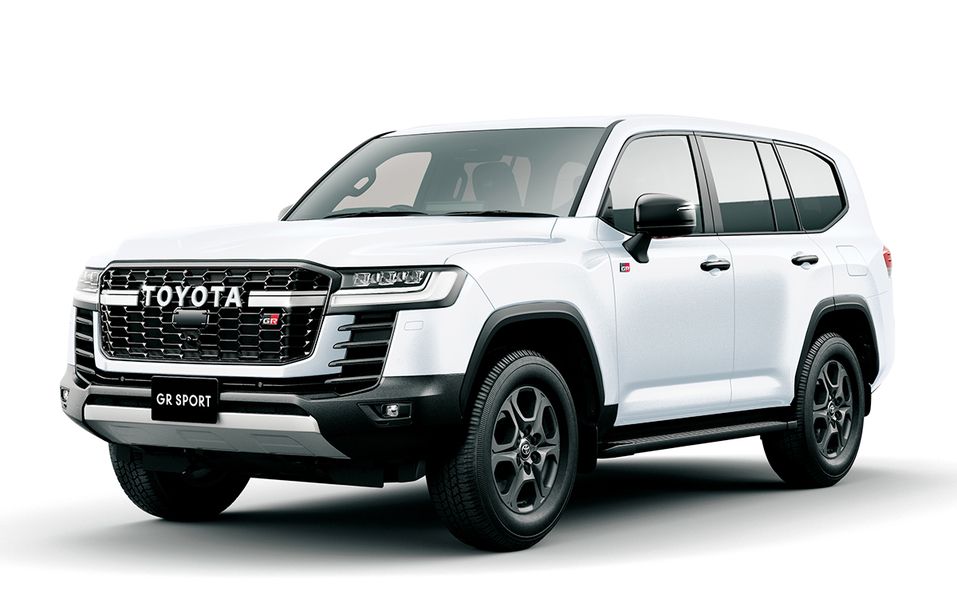 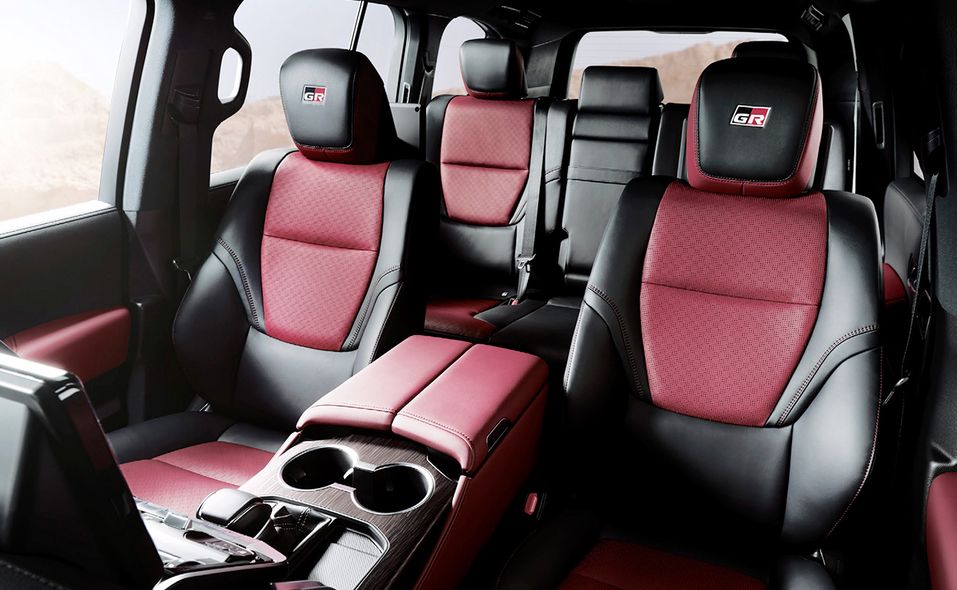