Subaru will venture into the Wilderness

February 13, 2021 12:00 AM
Jack Walsworth
Print
BRIAN WILLIAMS/SPIEDBILDE
An Outback was spied with what may be off-road tires and higher ground clearance, in line with the planned Wilderness subbrand.

Subaru of America is readying an off-road subbrand to expand the reach of its two most successful nameplates.

The Wilderness subbrand will launch with the 2022 Outback and Forester, dealers were told last week during the Subaru make meeting at the National Automobile Dealers Association's virtual show. The two crossovers accounted for 54 percent of the brand's 2020 U.S. sales.

While the midsize Outback and compact Forester are no off-road slouches already — both vehicles have 8.7 inches of ground clearance, all-wheel drive and available off-road modes — the subbrand will build on that foundation.

"The Wilderness is going to give additional capabilities in those car lines, additional style and the look of off-roading to a greater degree than we have right now," said Wally Sommer, president of Sommer's Subaru in Mequon, Wis. "It does fit the Subaru character perfectly."

Sommer said the Outback Wilderness will be introduced in the spring or midsummer, with the Forester Wilderness to follow.

Dealers have lobbied for the additional models in recent years.

"We found that when we launched the Forester Sport that we were able to capture buyers that were not traditionally considering the Subaru brand. It was more of a younger buyer," Wergin said.

"We're hoping that the Wilderness edition will attract consumers that are active lifestyle families and that do like to go out and maybe do a little bit more off-roading. We're excited about the opportunity to have this vehicle capture new clients in the segment."

"We've had customers asking for, and retailers have identified the demand for, these more capable off-road-type vehicles," Sommer said. "Subaru has responded, and people are going to be very pleased with the product when they see it." 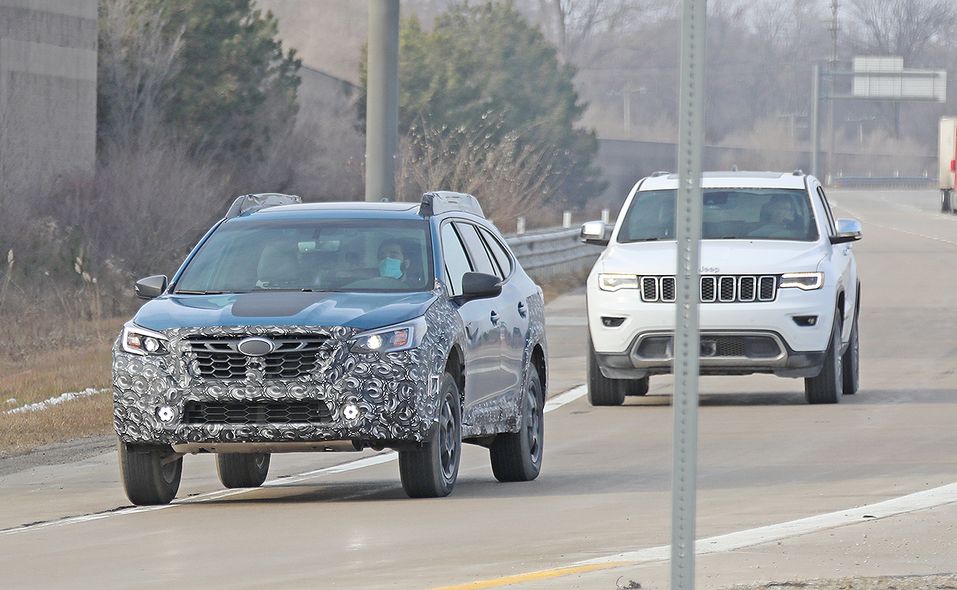 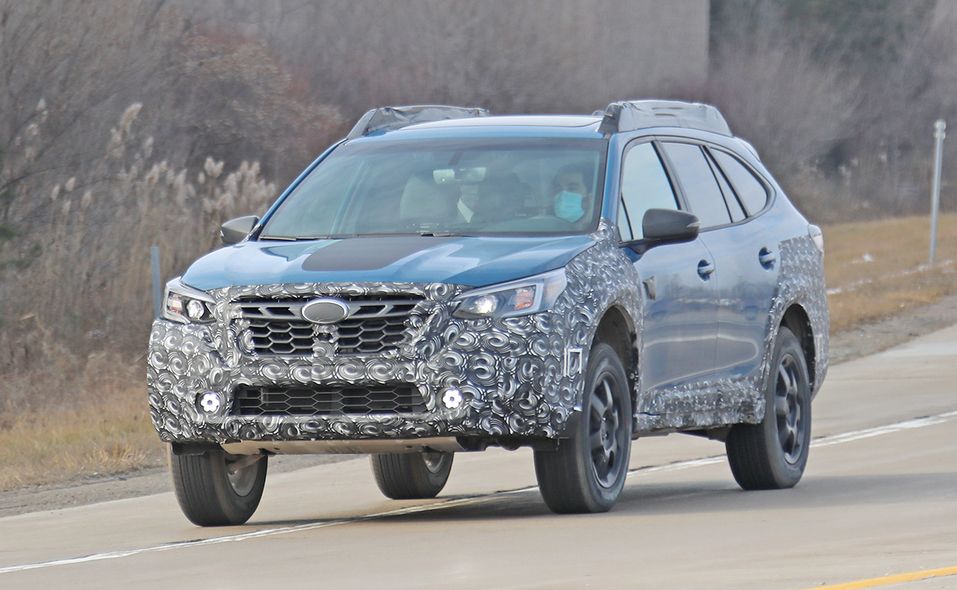 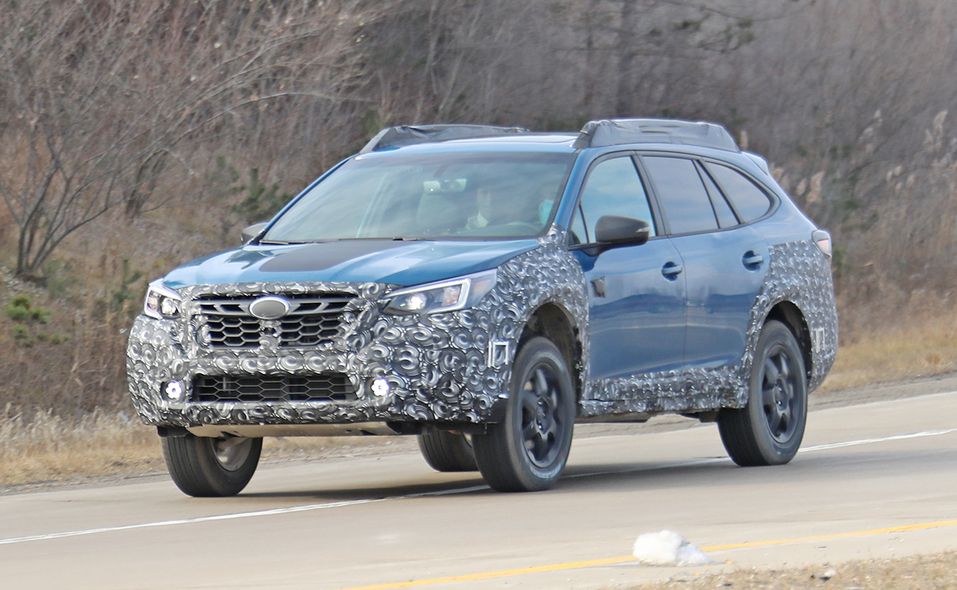 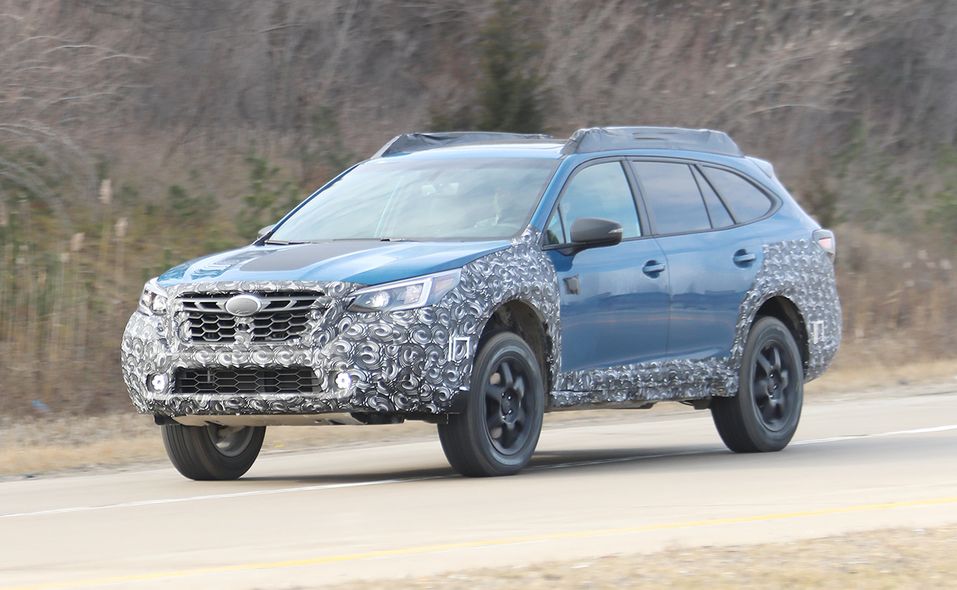 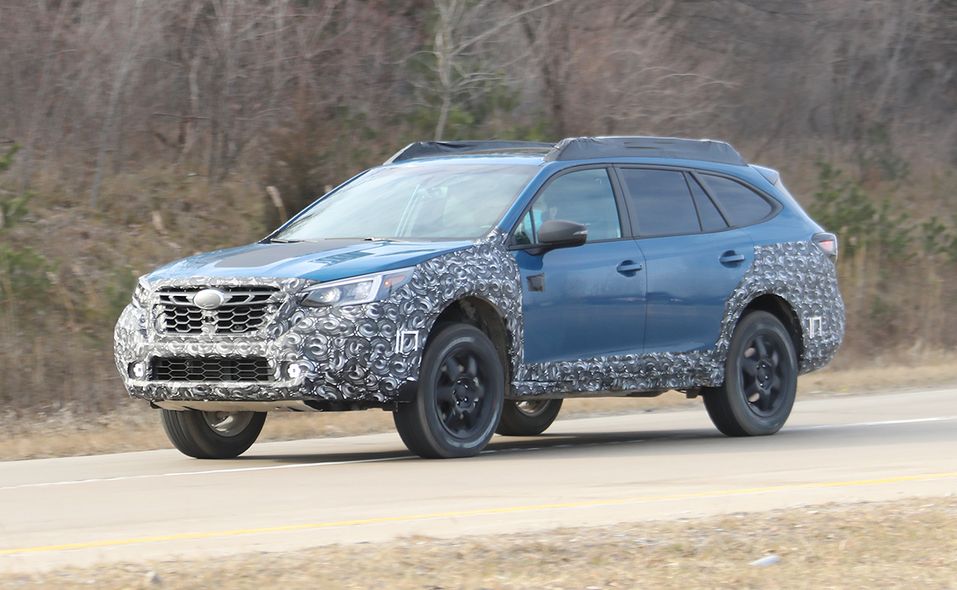 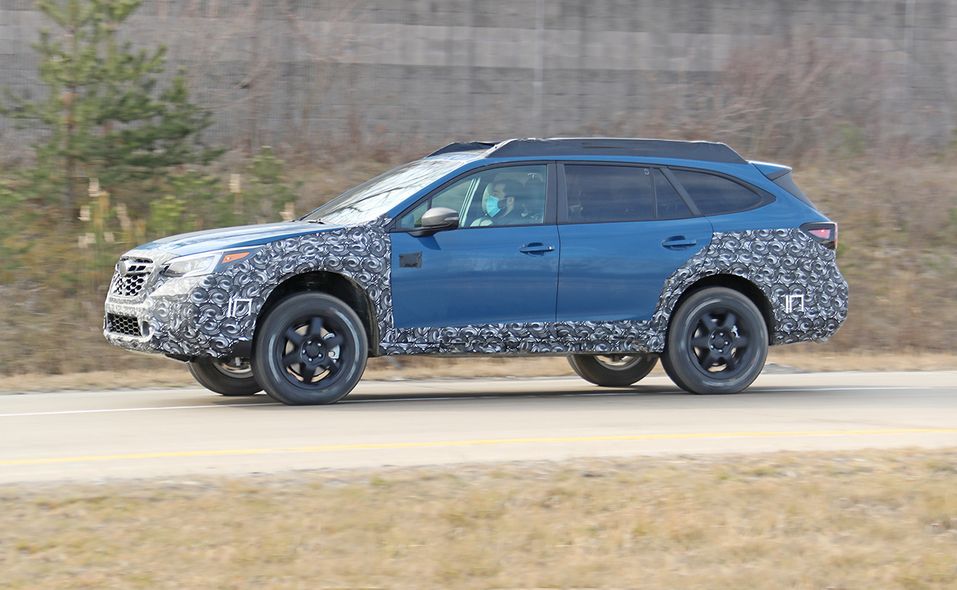 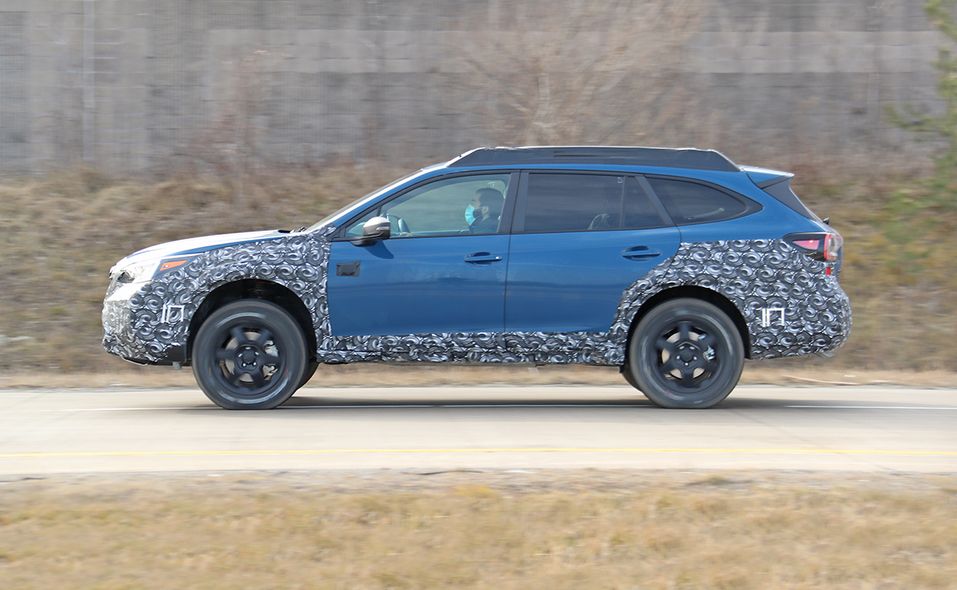 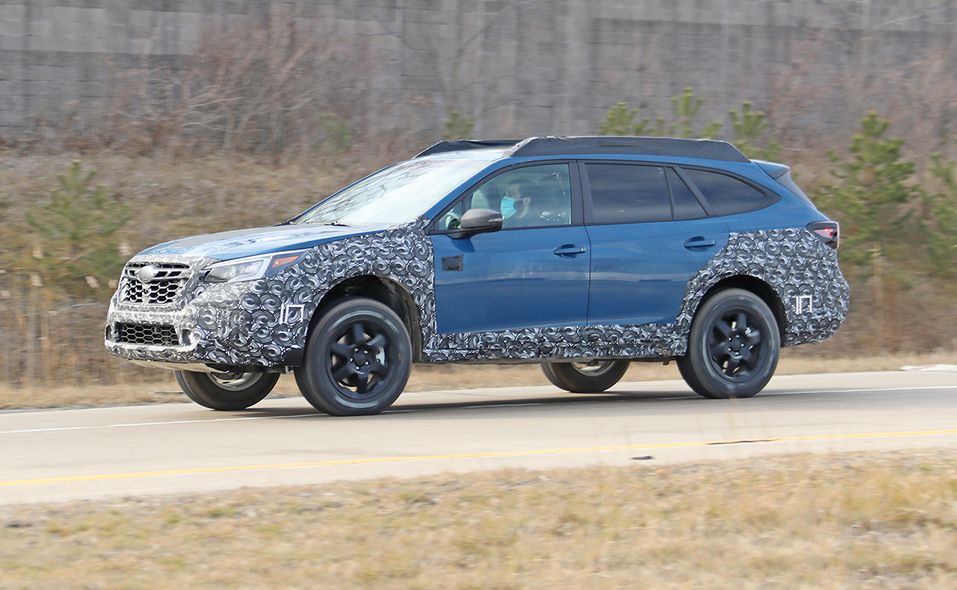 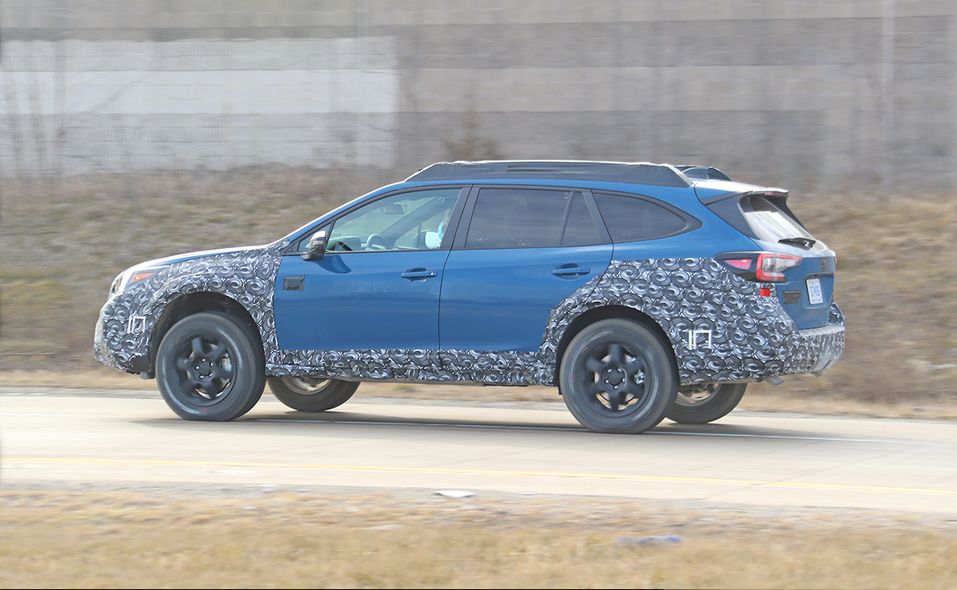 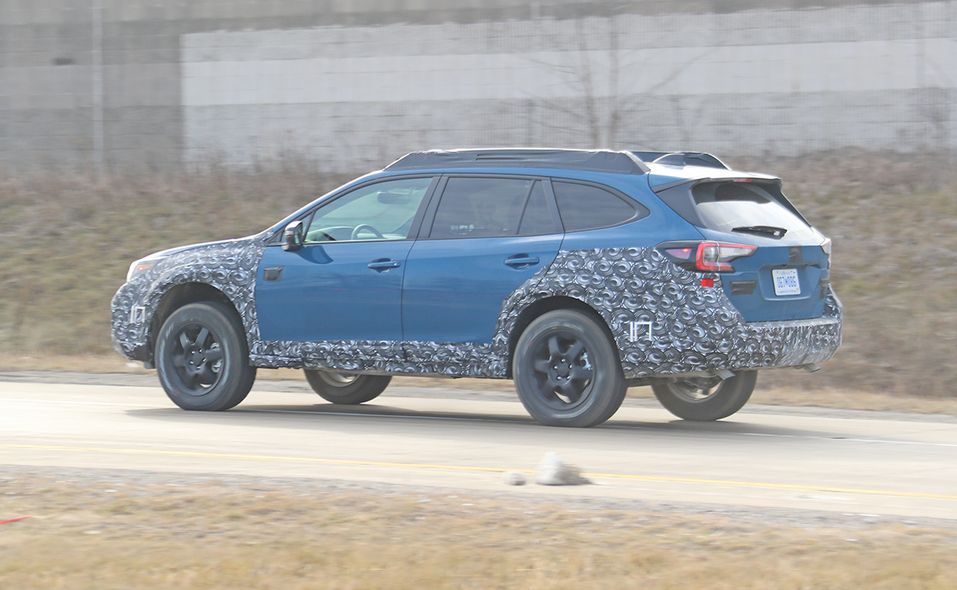 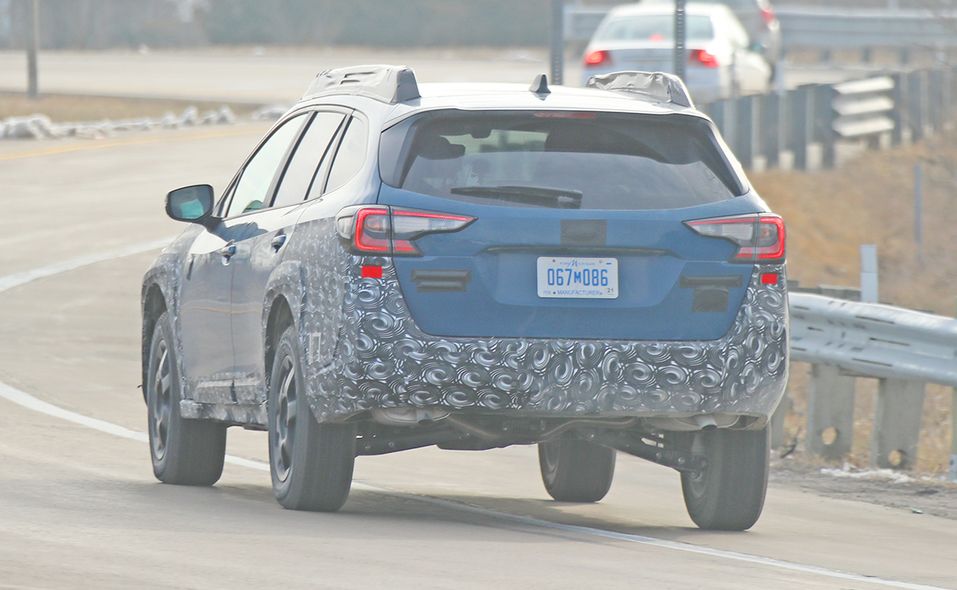 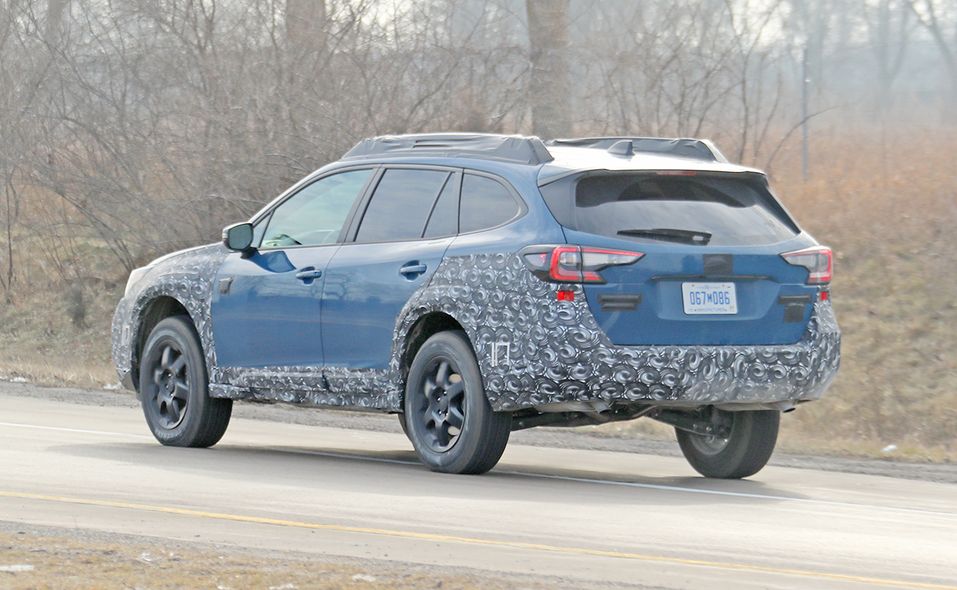