The redesigned 2023 Subaru Crosstrek has been captured testing in metro Detroit, pointing to evolutionary changes coming to one of the Japanese brand's bestselling models.

Though hidden in camouflage, the next Crosstrek appears to have a new front fascia, grille and lighting treatments as well as a new tailgate and lighting in the rear.

Though the interior wasn't photographed, Subaru is expected to equip the third-generation Crosstrek with the most advanced versions of its Starlink multimedia system as well as update driver-assistance functions and other technology.

As part of the redesign, the Crosstrek is expected to get its own Wilderness trim level.

It has been a regular top seller in the U.S. subcompact crossover segment since it hit showrooms as the XV Crosstrek in late 2012.

U.S. sales of the Crosstrek rose 13 percent through November, despite very tight supplies this year because of ongoing supplier shortages of microchips and other automotive parts. 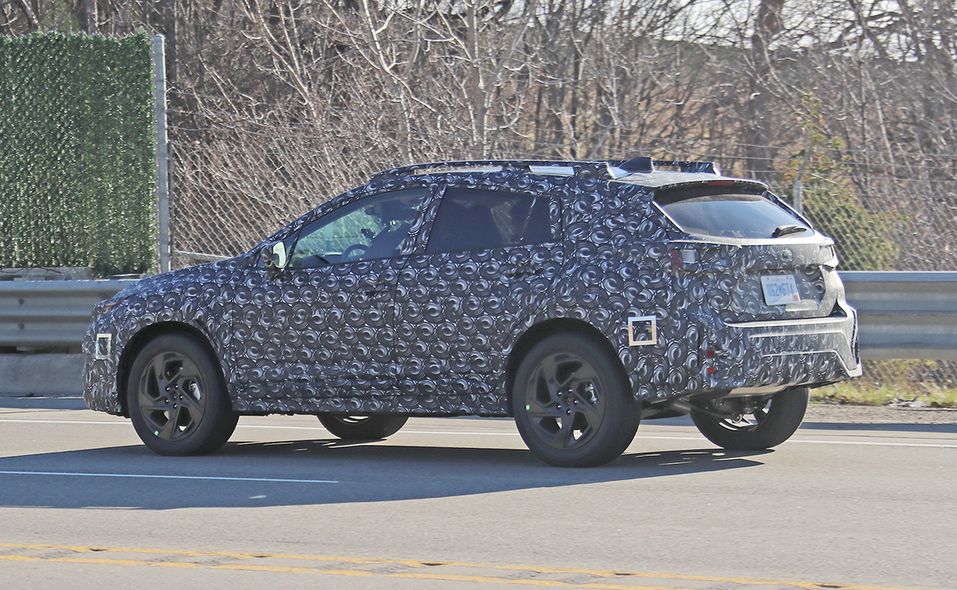 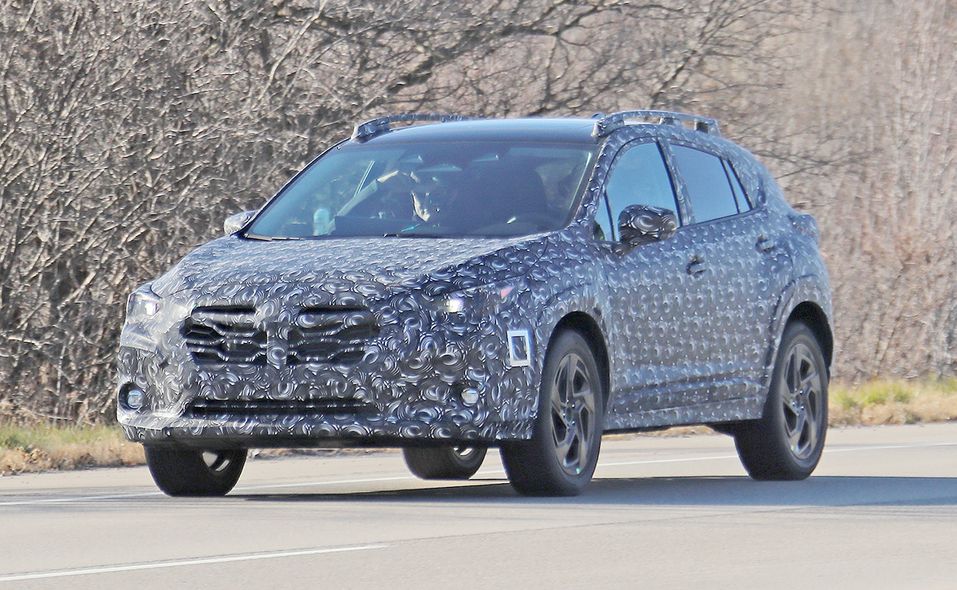 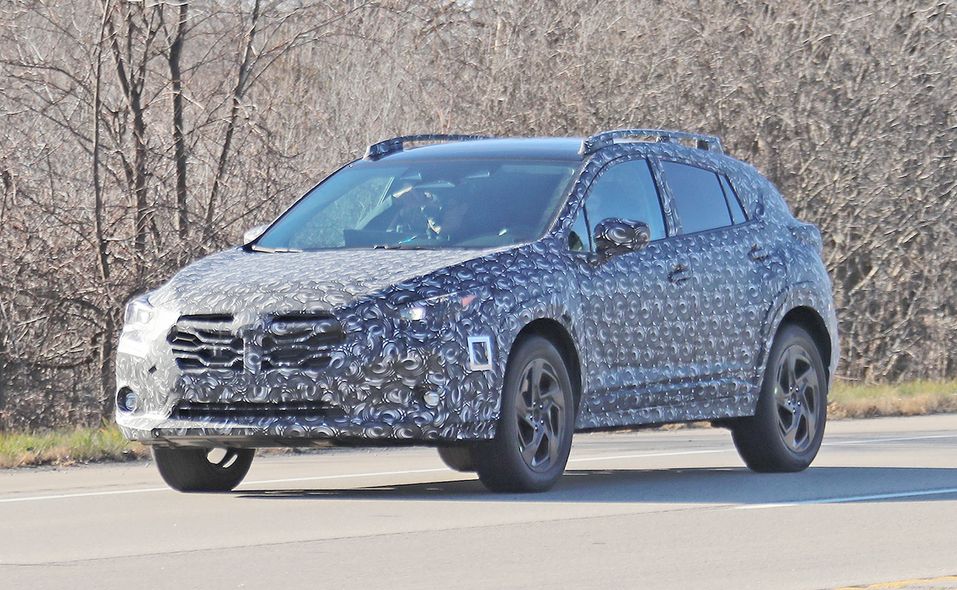 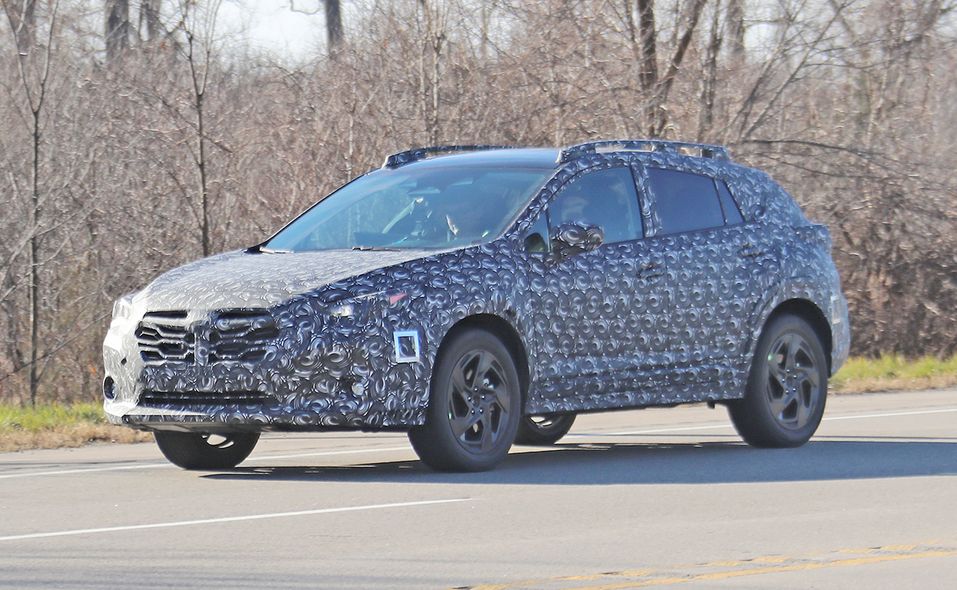 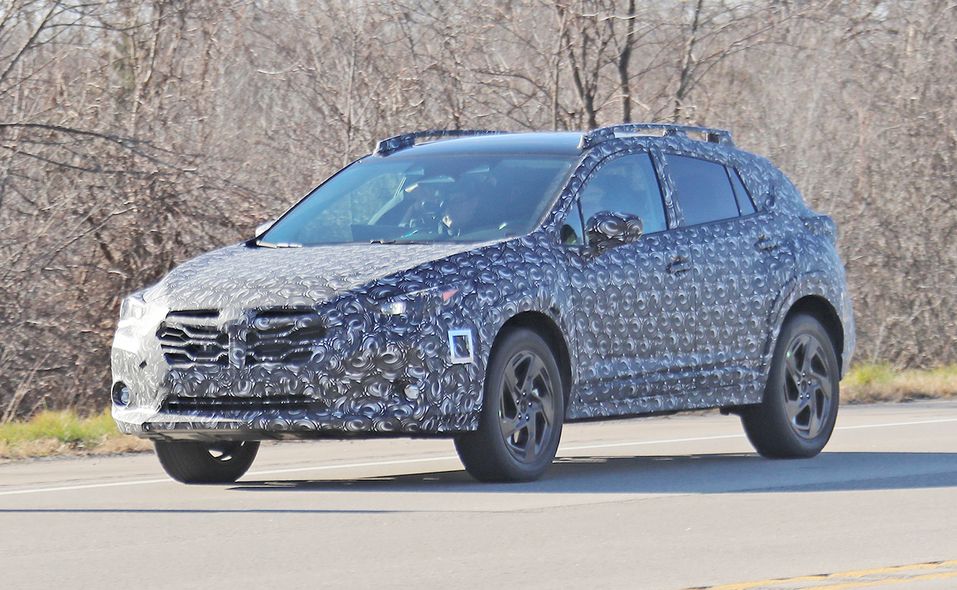 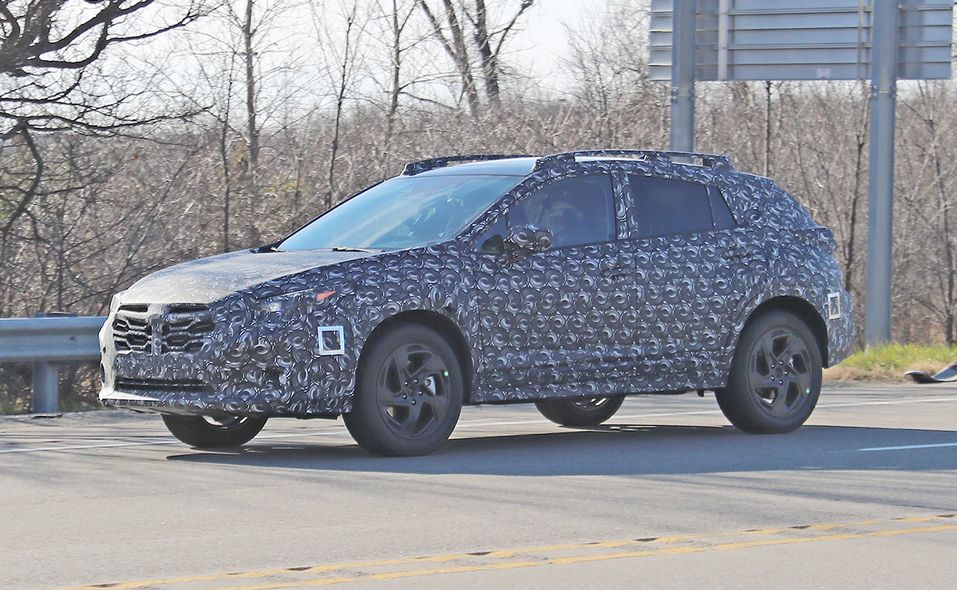 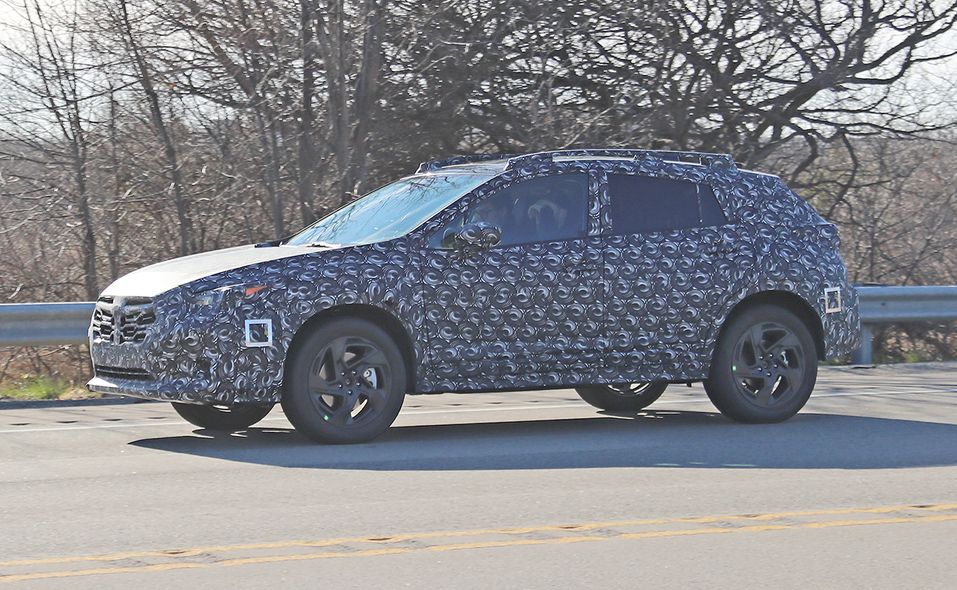 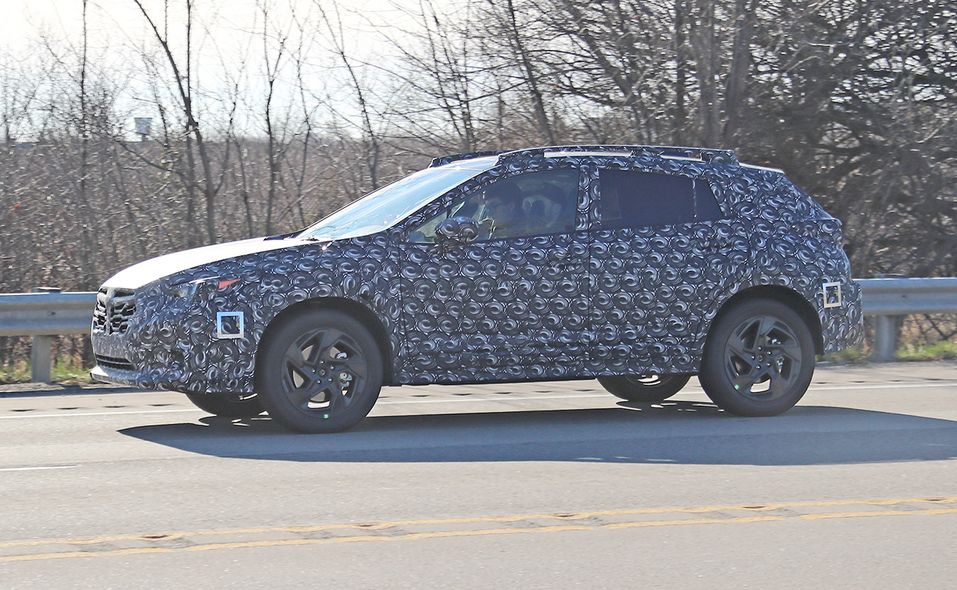 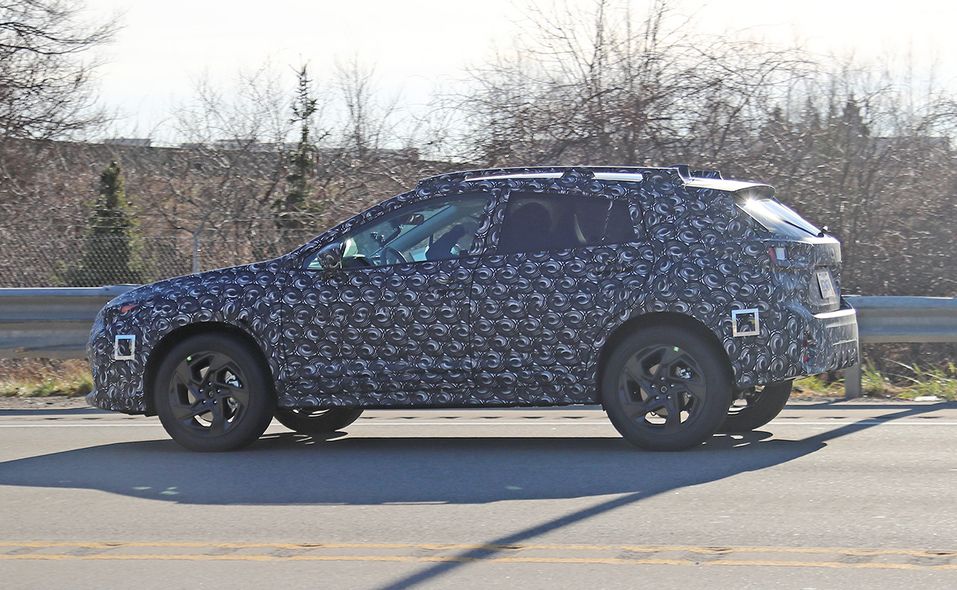 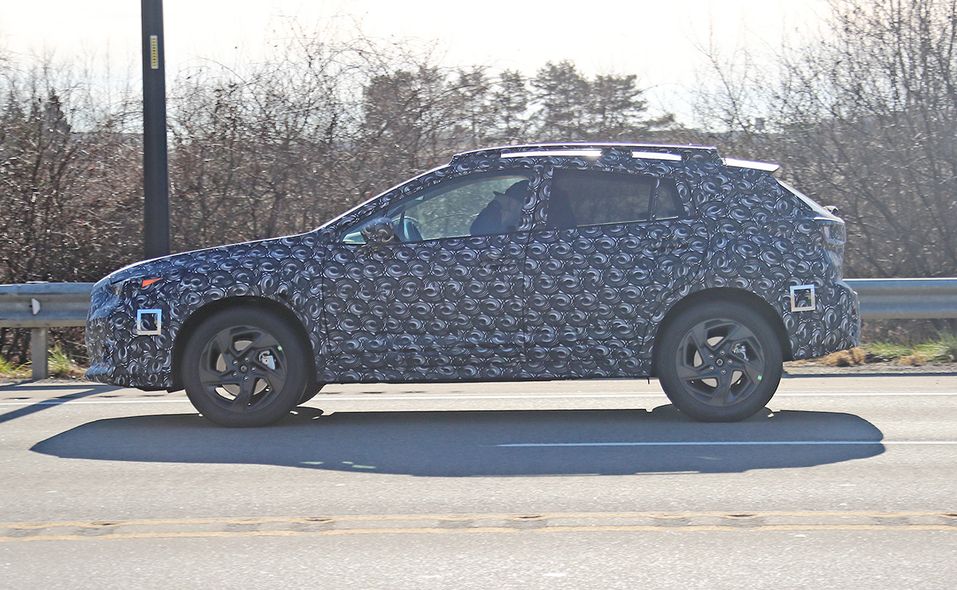 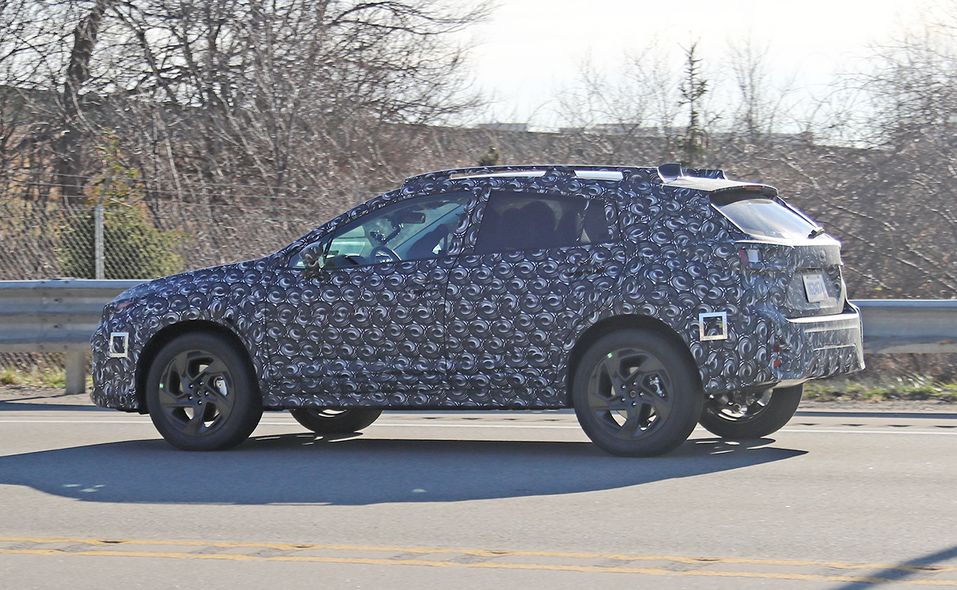 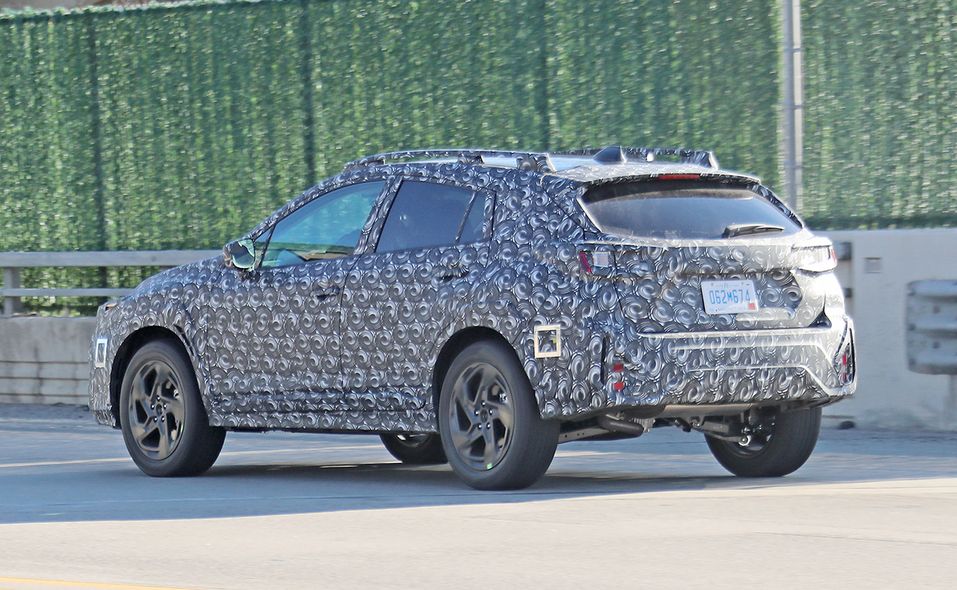 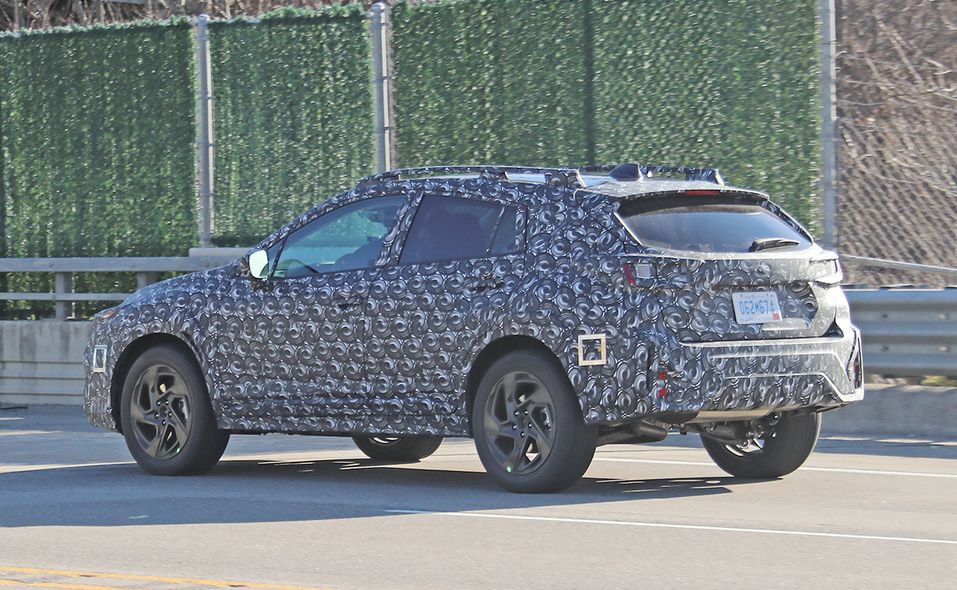 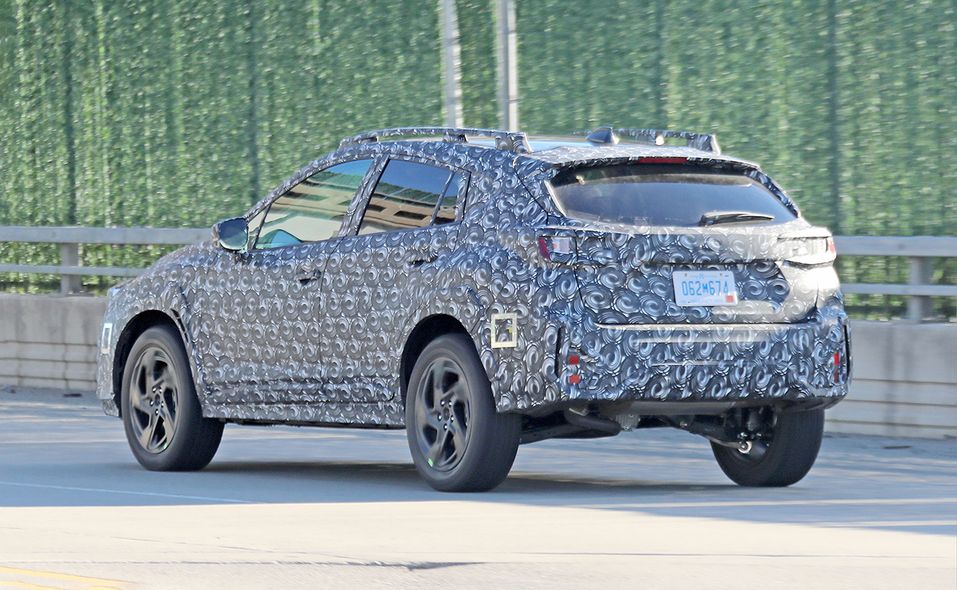