In similar fashion to the Toyota TRD performance and off-roading brand's expansion across the automaker's model line, expect to see future Toyotas get the GR treatment — if they make the cut.

"In order to earn the GR badge, it needs to be motorsports inspired, and then also meet the standard of our GR team in Japan," Mike Tripp, vice president of vehicle marketing and communications at Toyota North America, said at a media GR 86 driving event here. "So when you look at expansion, ... the question becomes what other sports cars could earn the GR badge. As we look at our vehicle lineup looking forward, that's what will make the determination."

Toyota did not specify which models are in line for a GR version.

The 2022 GR 86's starting price will remain under $30,000, Toyota said in a press release on Tuesday. More pricing details will be revealed before the model begins arriving at dealership lots in November. The outgoing 86 starts at $28,055, including shipping.

The rear-wheel-drive coupe is available in two trims: GR 86 and GR 86 Premium, which features larger wheels, a large duckbill spoiler and upgraded seats and audio. Both are equipped with a 2.4-liter flat-four engine generating 228 hp and 184 pound-feet of torque, an improvement over the 86's 2.0-liter engine that makes 205 hp and 156 pound-feet of torque. Buyers have a choice of a six-speed manual transmission or a six-speed automatic with paddle shifters. The manual take rate is expected to be about 30 percent.

The GR 86 was developed with Subaru, which is 20 percent owned by Toyota. While the GR 86 will be tuned for sports performance, its Subaru twin, the BRZ, is expected to be more comfort-oriented. 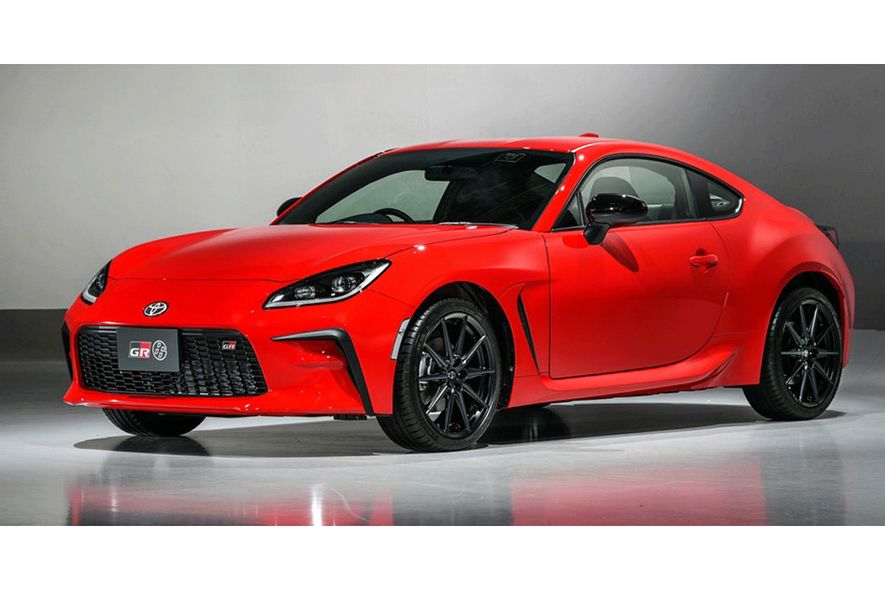 The overhauled GR 86 launches in Japan this autumn. 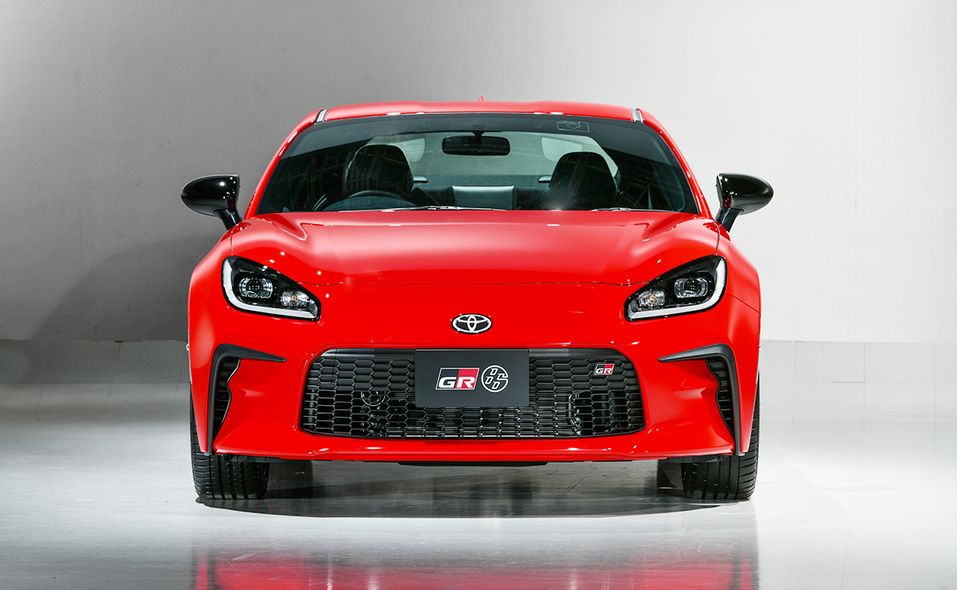 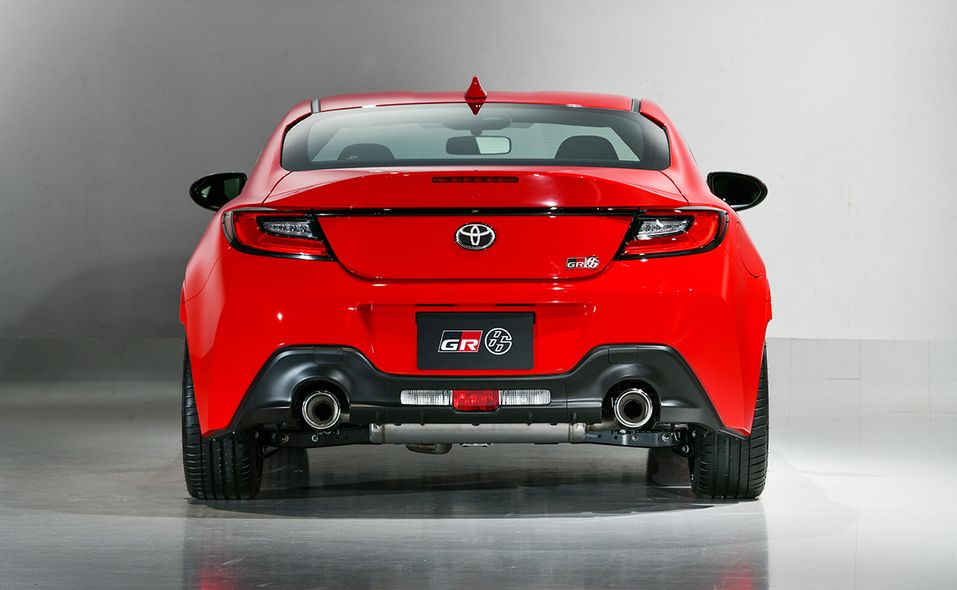 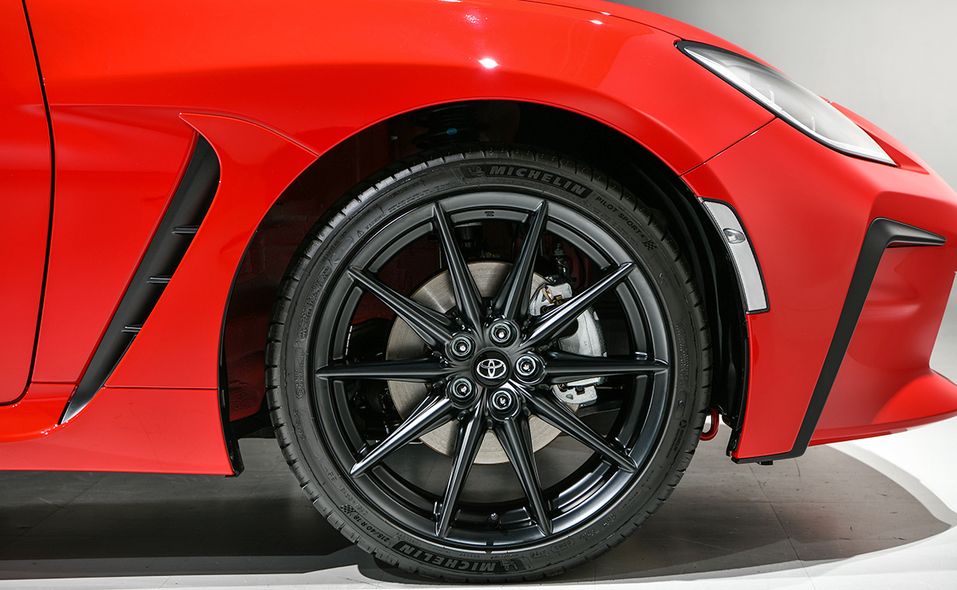 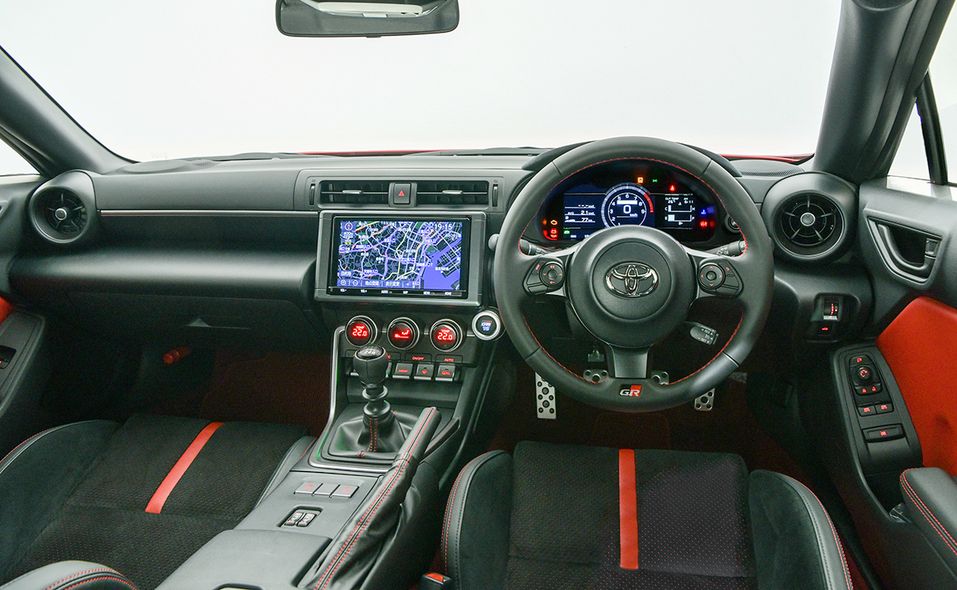 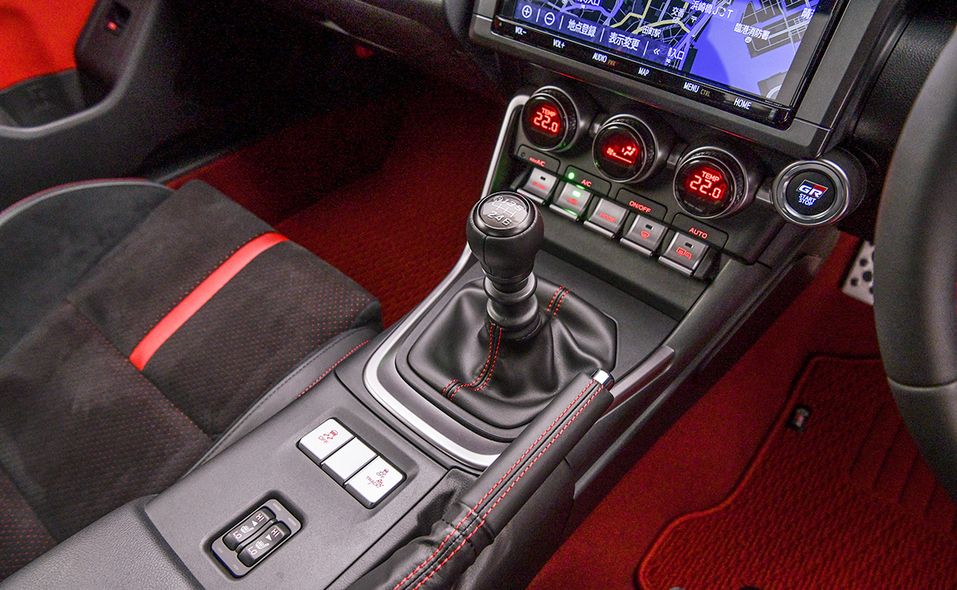 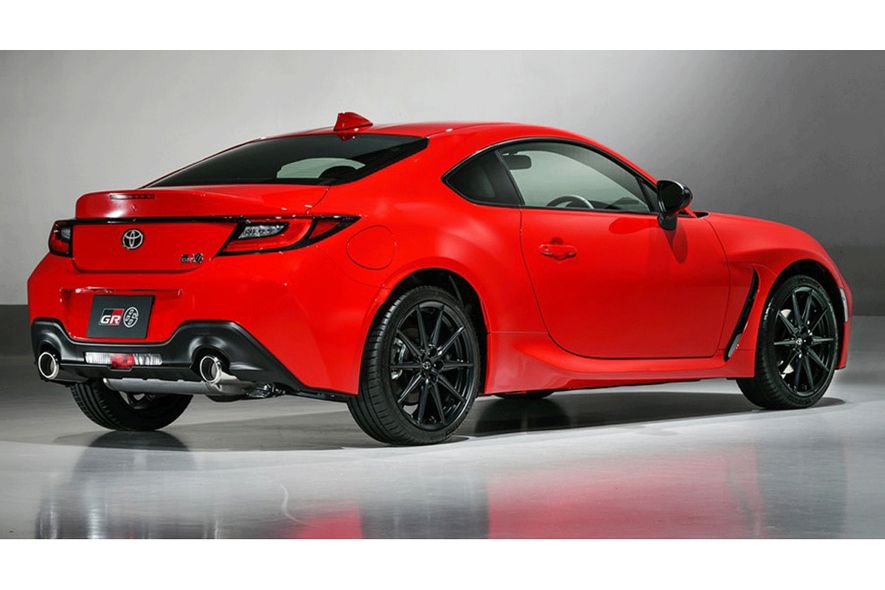 Sponsored Content: Digitalization in automotive starts with a digital thread