Porsche is introducing a limited-production version of the "ducktail" 911.

Unlike the 911 Turbo models, the Sport Classic is available only with a seven-speed manual transmission powering the rear wheels.

The 911 Sport Classic features unique design elements, including the signature large carbon-fiber-reinforced plastic ducktail spoiler in the rear and a fixed spoiler lip and LED matrix design headlights in front.

Porsche also eliminated the large cutouts for the air intakes, giving the rear fenders a wider appearance. Instead, ducts underneath the ducktail spoiler channel air to the engine. 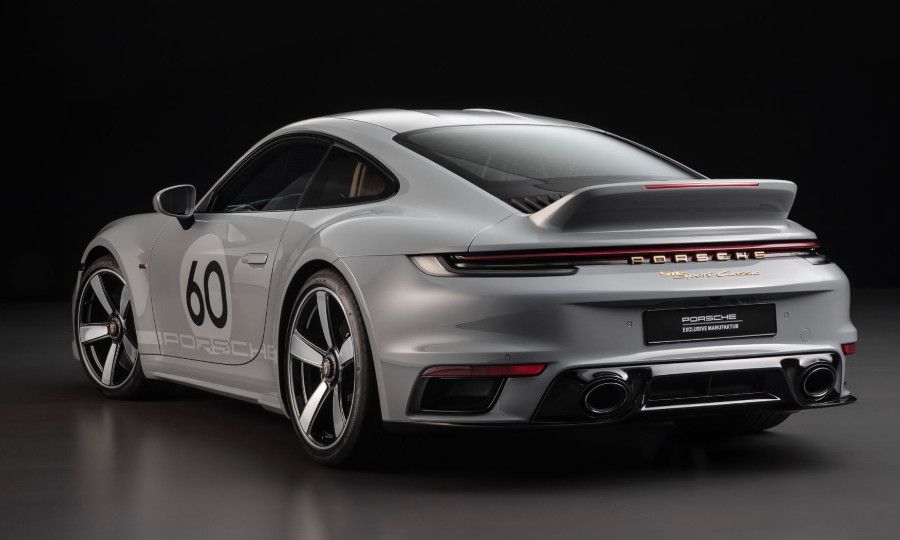 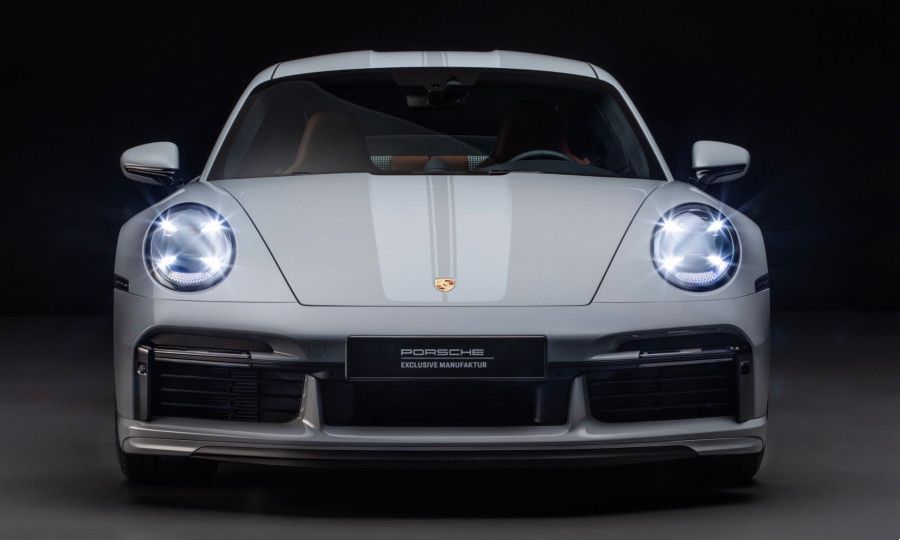 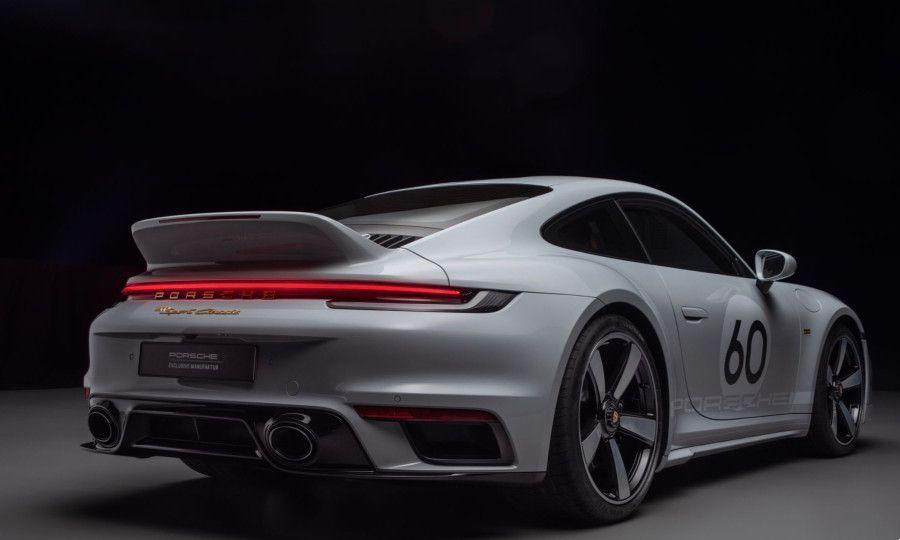 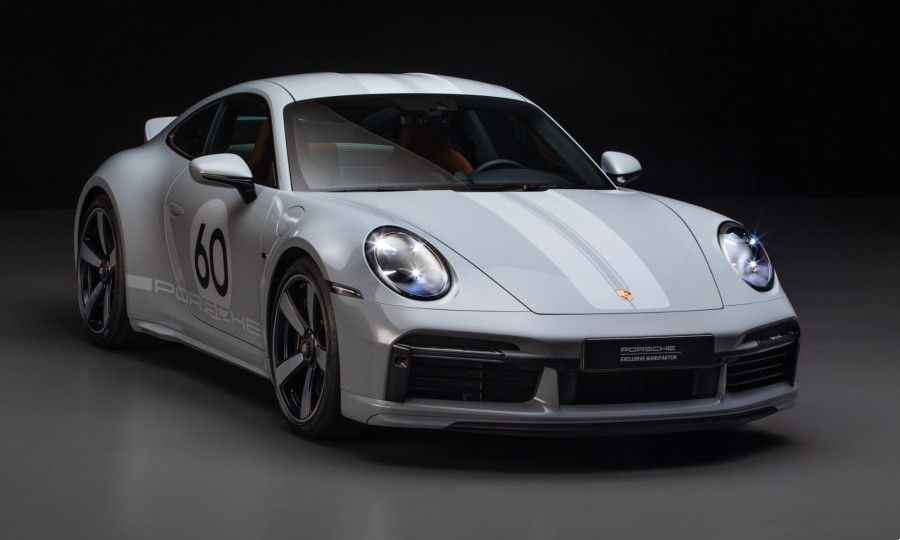 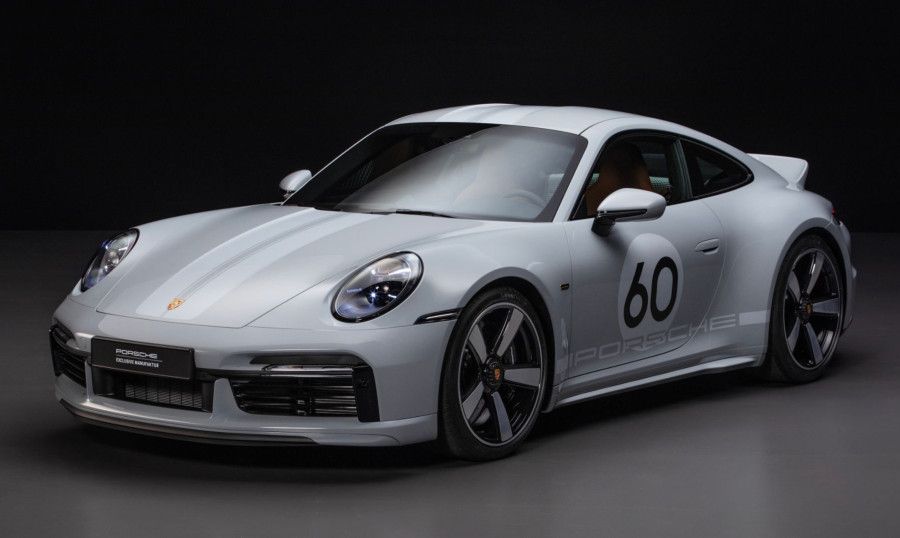 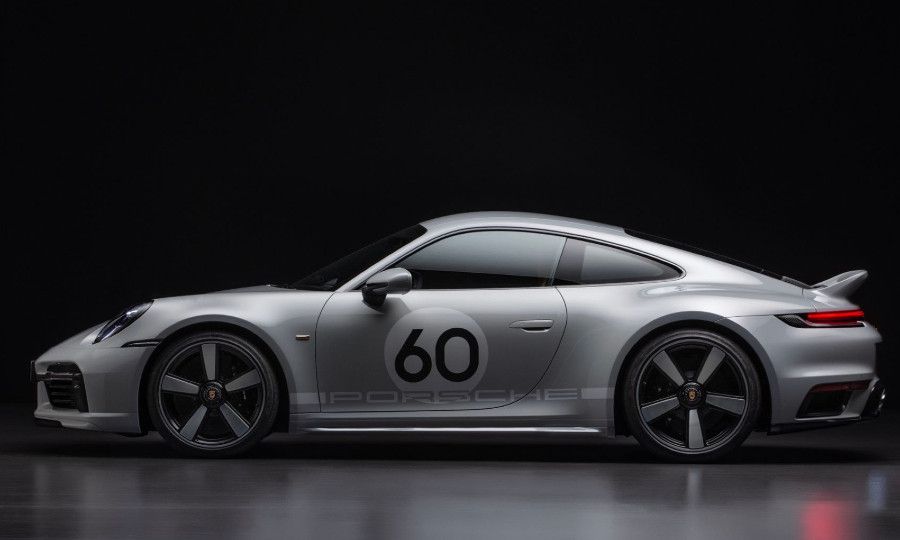 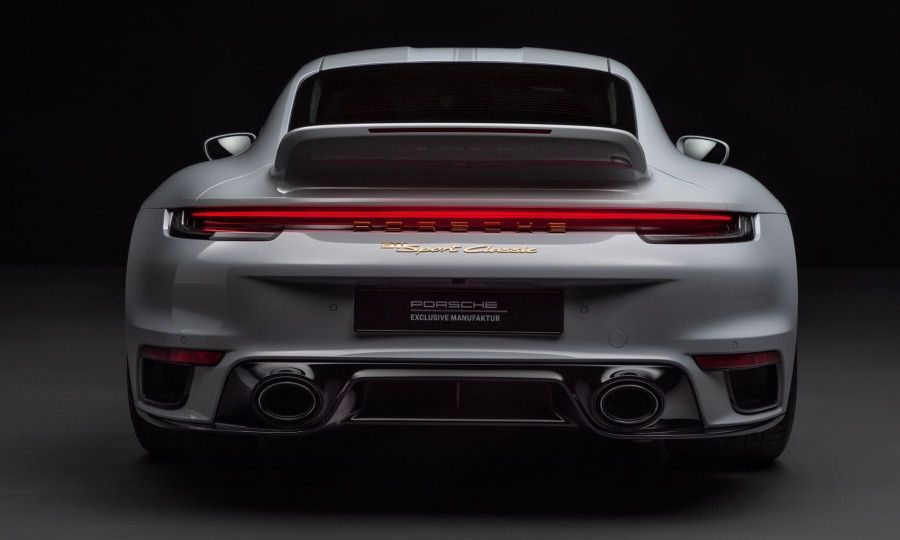 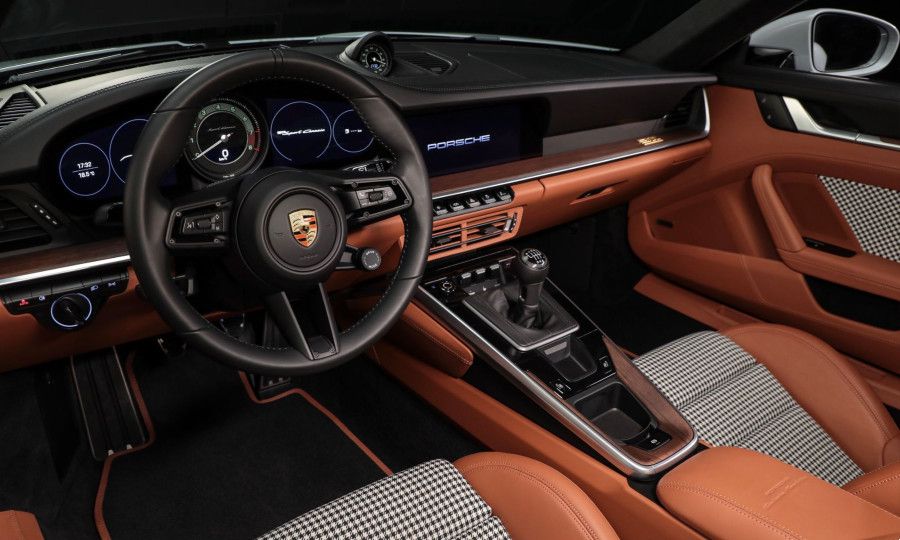