The svelte sedan, which went on sale Wednesday in Japan and hits U.S. showrooms this month and Europe next spring, bests the frumpy-looking first-generation Mirai in virtually every category.

Its driving range is boosted 30 percent to 850 kilometers (528 miles), thanks to a 20 percent increase in hydrogen capacity and a 10 percent improvement in overall fuel stack efficiency. The range figure was drawn from the European standard -- the Worldwide Harmonized Light Vehicles Test Procedure (WLTP), which is considered more optimistic than the U.S. standard set by the EPA.

The new stack is not only smaller and lighter, it achieves an output density of 5.4 kW/l, compared with 3.5 kW/l in the old. And the battery is lithium ion, instead of nickel-metal hydride.

Meanwhile, total output from the electric motor increases to 134 kilowatts, from 113 kilowatts. And driving performance is enhanced by adopting a new sportier rear-wheel drive layout.

The cost of producing the fuel cell stack was slashed 70 percent, Deputy Chief Engineer Ryotaro Shimizu said at a Tokyo test drive event for Toyota Motor Corp.’s newest water vapor-emitting car. This was done by reducing the number of cells and the amount of precious metals used.

Further cost reduction came through the volume effect. Toyota has zoomed up annual production capacity for second-generation stacks to 30,000 units, from 3,000 a year before.

If demand for the Mirai sedan doesn’t gobble up that many, Toyota said it can still churn out stacks for buses, trucks and forklifts as part of its push to shift toward a “hydrogen society.”

Additional cost control came through cutting by two-thirds the amount of time needed to wrap the hydrogen fuel tanks in costly carbon fiber, and by reducing the cycle time to make the cells.

Toyota has packed the latest Mirai with a suite of top tier safety and driver-assist functions. The goodies include a hands-free automated parking function.

The redesigned Mirai is also equipped with a so-called “minus emissions” system that purifies the air being sucked in to generate electricity. The air that is released, Toyota says, is cleaner, having been filtered of dust, particulate matter and harmful chemicals. Toyota did not test it on the new coronavirus, but the system was not designed to work on pathogens, Shimizu said. 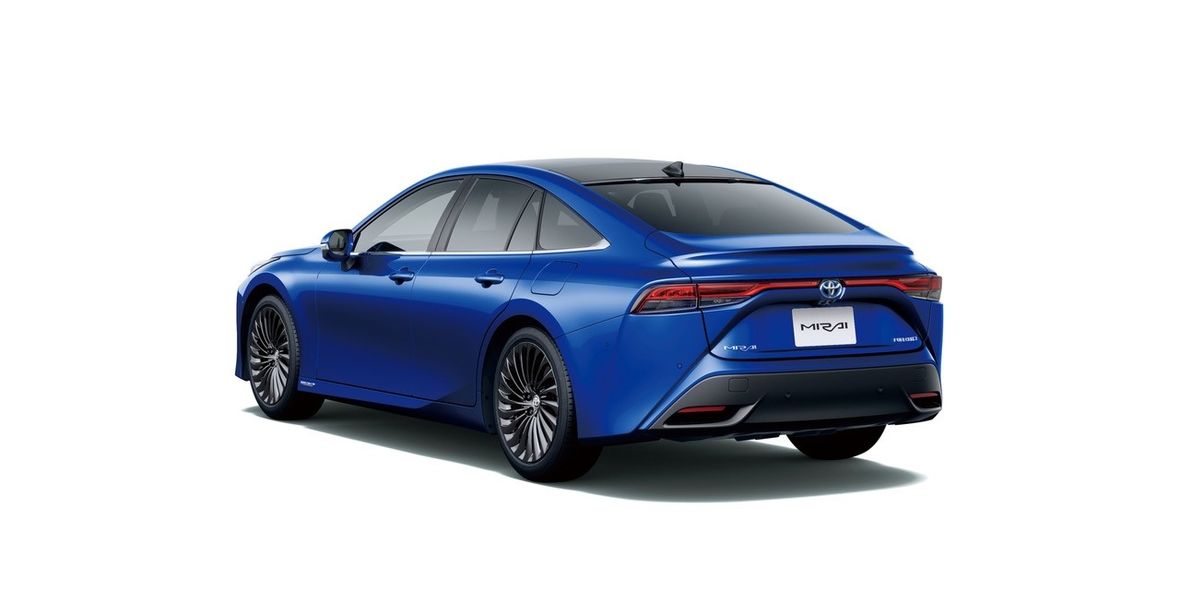 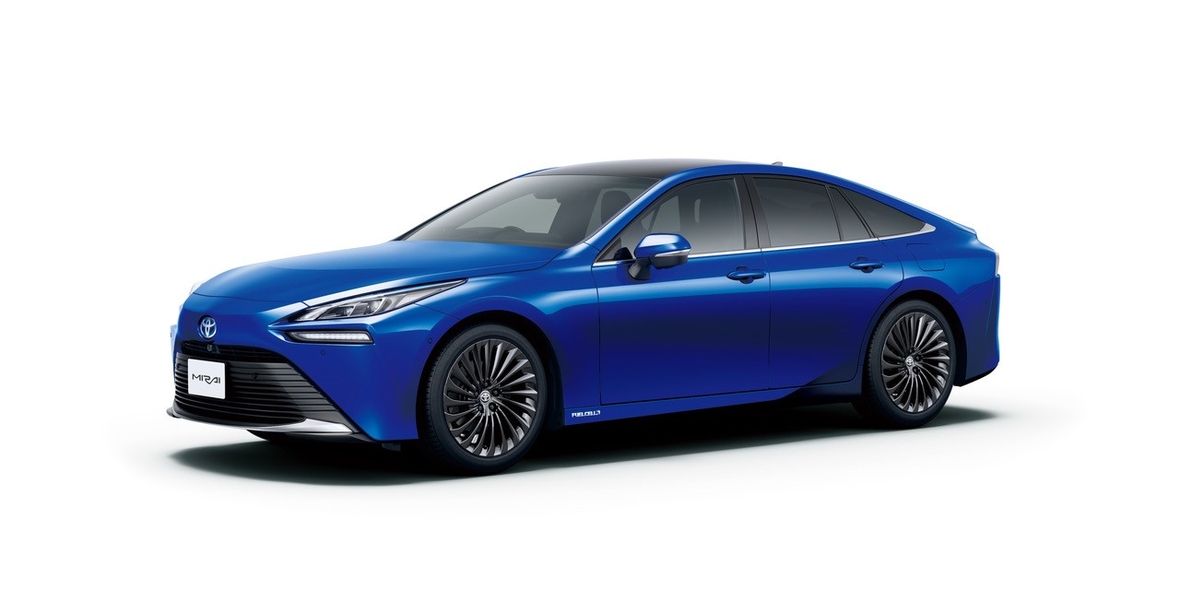 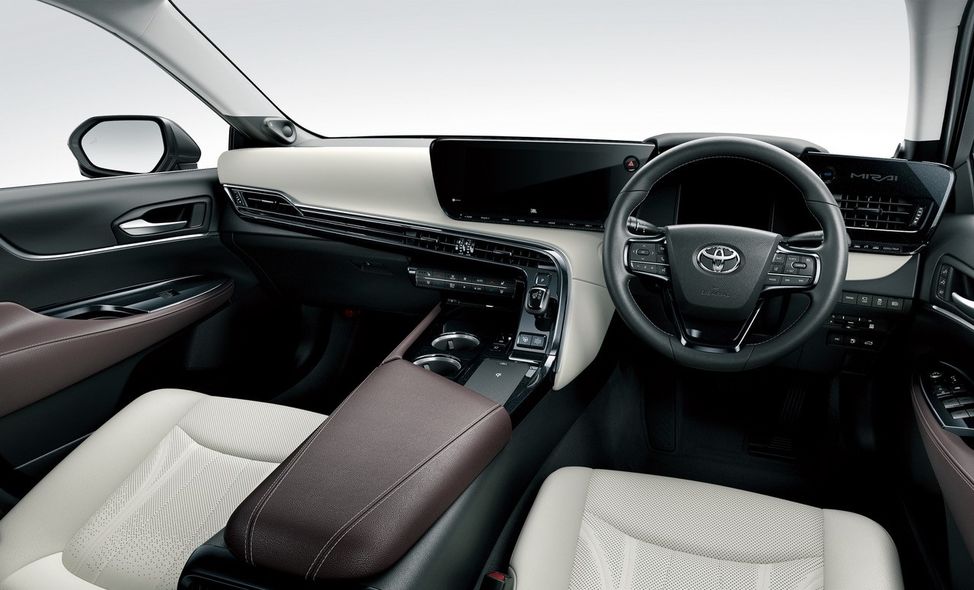 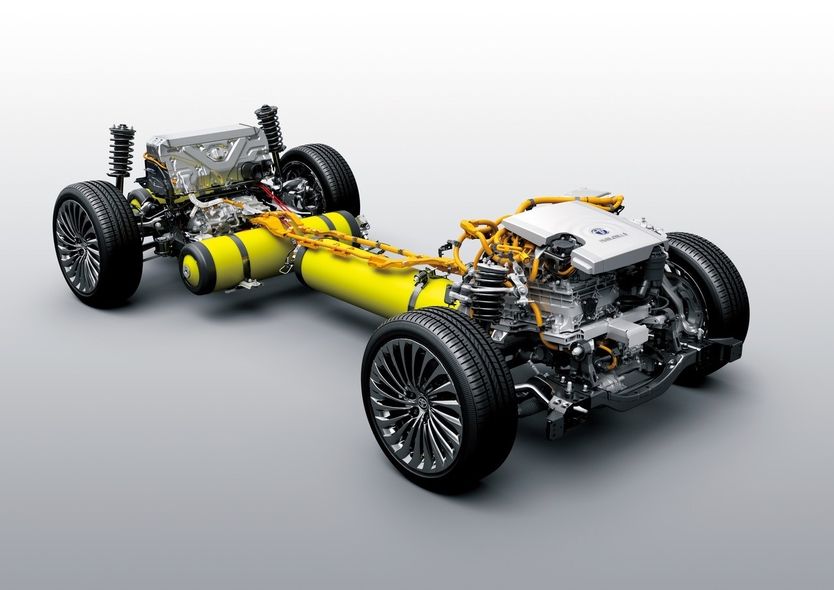