Exterior package costs $6,000 and can be configured in three of the Air's trims.

Lucid Motors will offer a new Stealth Look package for its Air sedan with changes to 35 components for a sportier, assertive exterior compared with the elegant, luxurious design of other models.

"From its inception, Lucid Air was designed for two distinct looks that reflect the duality of its personality: standard Platinum Look, which highlights its luxurious nature; and now Stealth Look, which is simultaneously assertive, yet under the radar," said Derek Jenkins, Lucid Group senior vice president of design and brand.

The exterior package costs $6,000 and can be configured online in three of the Air's trims: the top Grand Touring Performance trim, the high-level Grand Touring and the mid-level Touring. The base Air Pure trim won't immediately get the option.

The black-on-black version of the Air with the Stealth Look is the most aggressive of the new exterior package, but it can also be optioned in white, silver, gray and red, Lucid said.

The components that are darkened include the front mirror caps, headlight trim, lower doors, C-pillars and two sizes of wheels, at 20 and 21 inches, Lucid said.

The stealth exterior option will go live on Lucid's configurator Wednesday, but the first deliveries won't be until the first quarter of 2023, Lucid said. Last week, the automaker slashed its 2022 production forecast in half to between 6,000 and 7,000 vehicles after a difficult second quarter because of supply chain issues and internal missteps in its manufacturing ramp-up.

Lucid is currently building the most expensive trims of its Air sedan, which range from $89,050 for the Pure, including shipping, to $180,650 for the Grand Touring Performance. Lucid said the automaker has over 37,000 reservations for the vehicles. 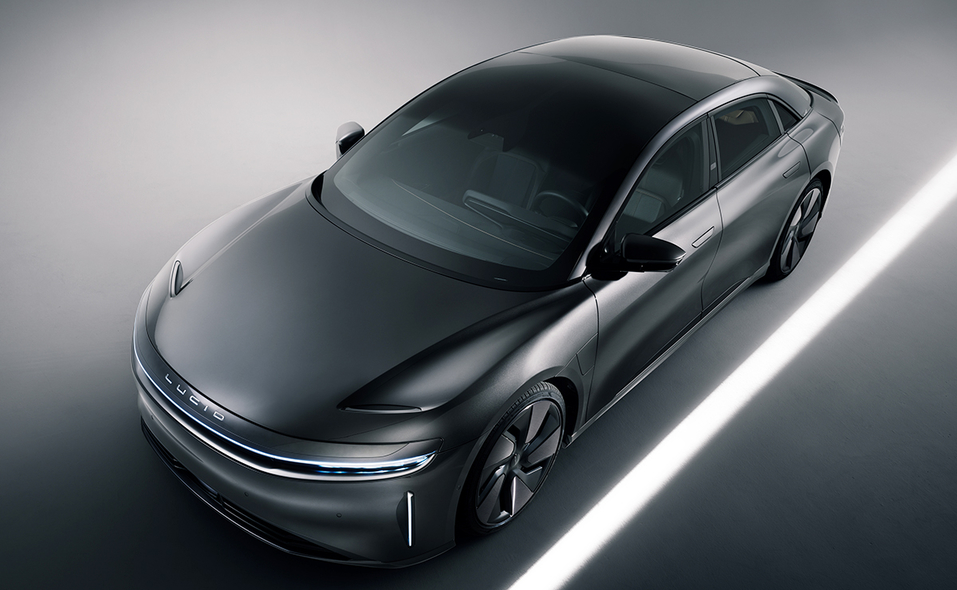 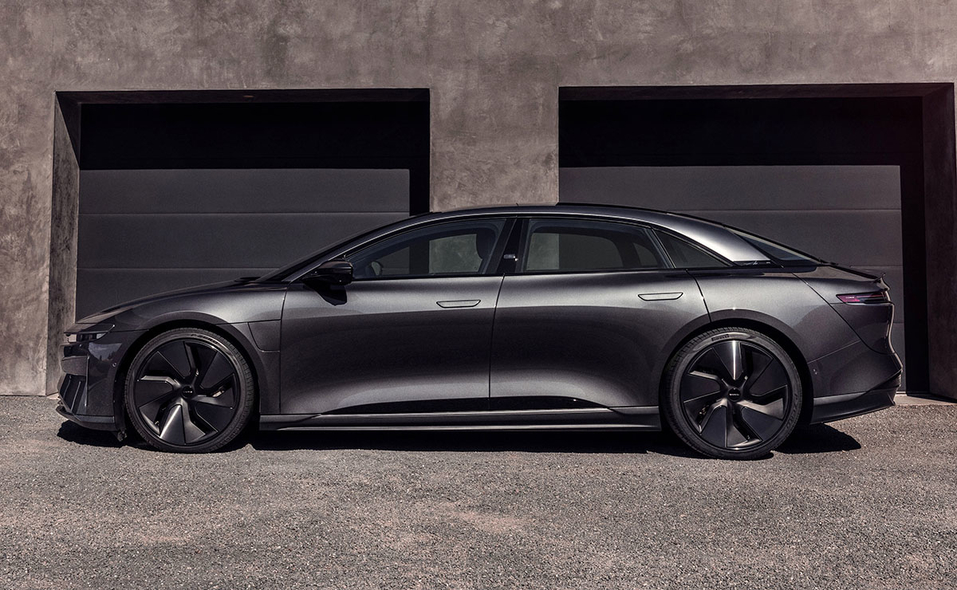 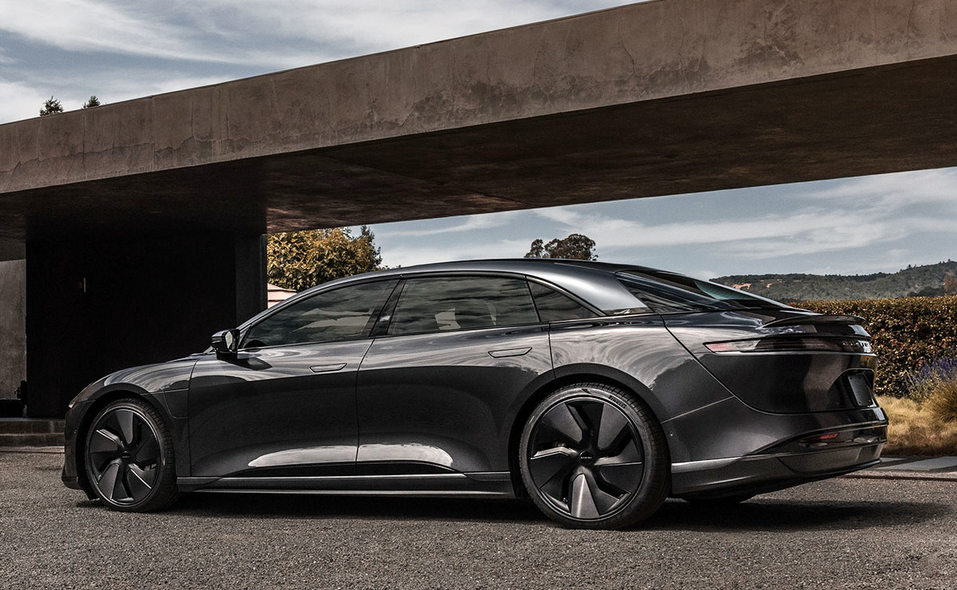 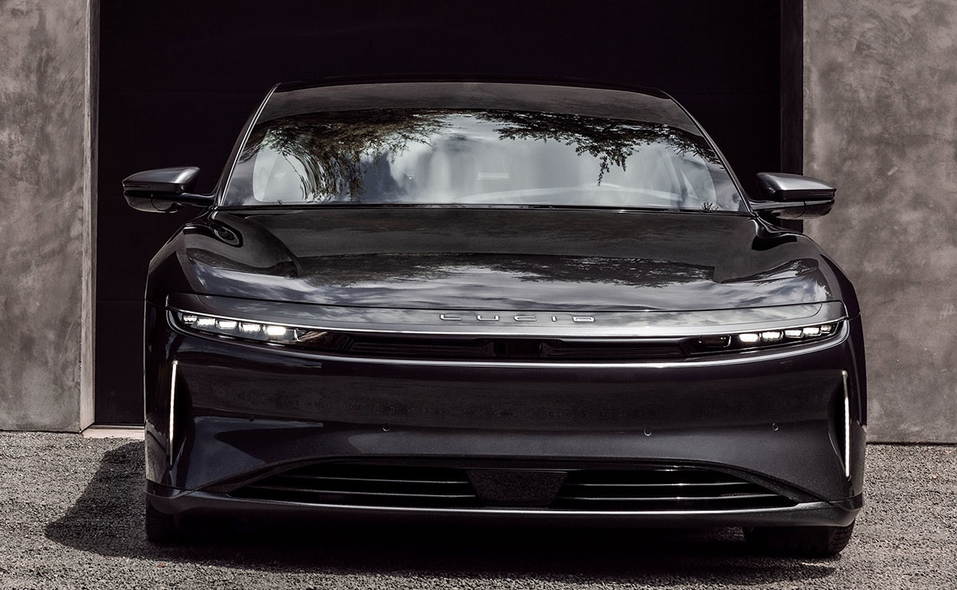 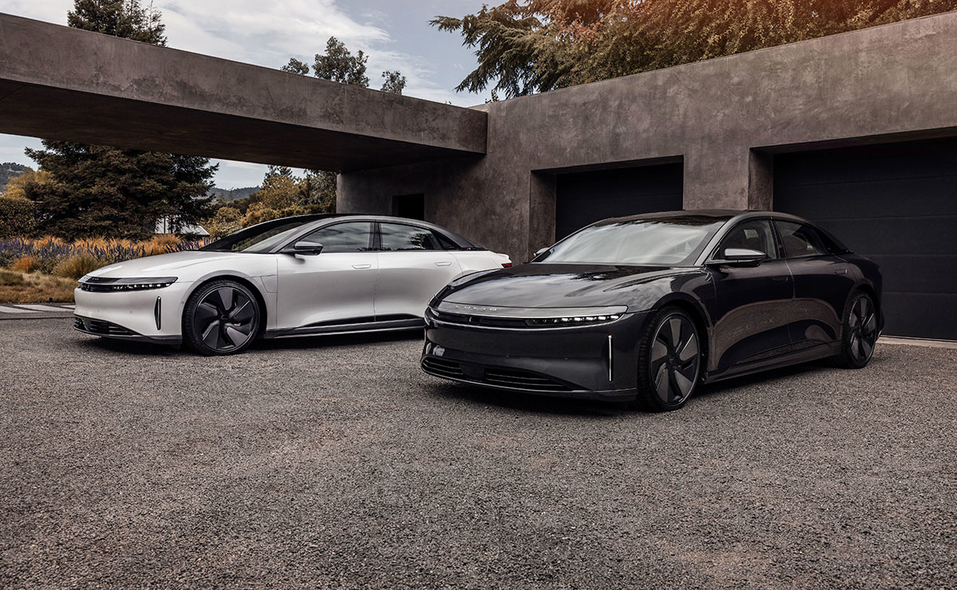 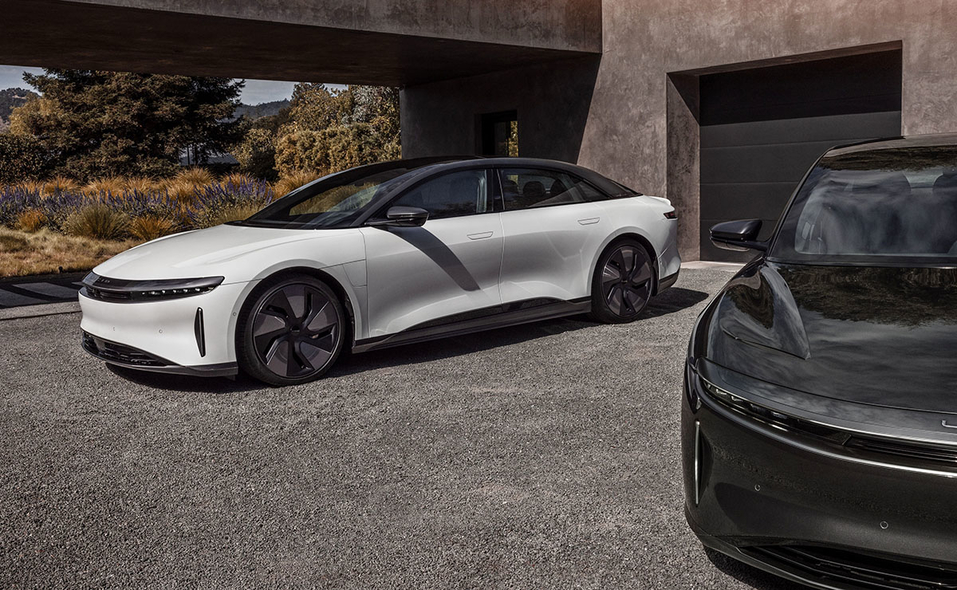 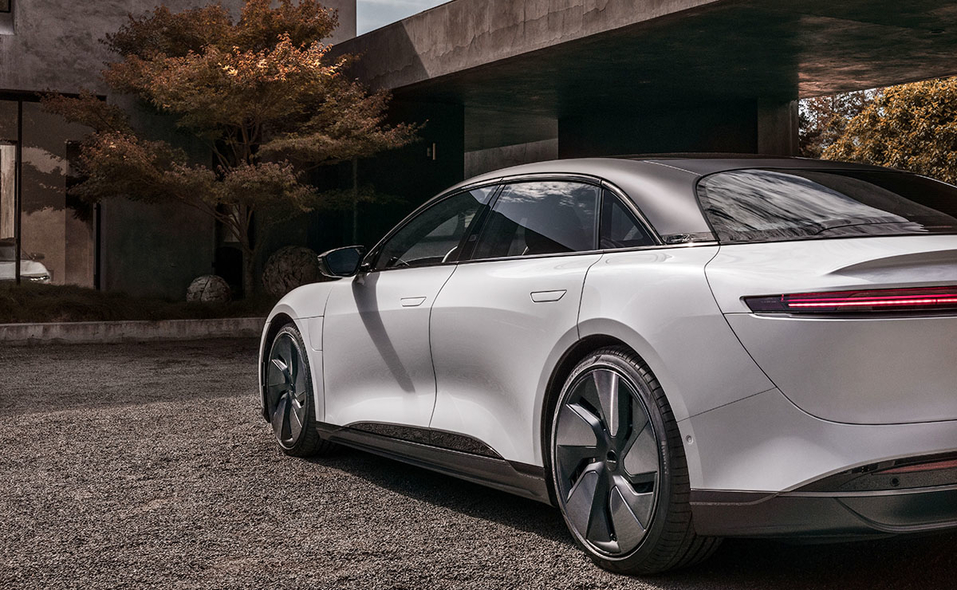 Bollinger Motors revives B1 and B2 — albeit slowly
Sponsored Content: 4 proven ways to source cars and stay profitable