DETROIT — As Lincoln Motor Co. celebrates a century of ownership under Ford Motor Co., the luxury brand is preparing this year to show its first battery-electric vehicle.

Lincoln last year announced plans to launch four new EVs by 2030. Automotive News has reported the first will be an electric Aviator crossover, although output has been delayed until late 2024.

Ford's luxury division already trails competitors such as Cadillac, which plans to begin production of the Lyriq EV in the coming months, in the automaker's transition to electric vehicles. Tesla Inc. and startups such as Rivian, Lucid and others are demonstrating that luxury customers are willing to pay for battery-powered vehicles.

"Premium buyers are definitely adopting electrification faster than the mainstream buyers, so for Lincoln we definitely want to move quickly, but we also want to make sure we're methodical in thinking through all the different impacts," said Michael Sprague, Lincoln's North America director. "We have to make sure the range is there for clients, particularly for Lincoln buyers who like to go out and enjoy the drive. We have to make sure the infrastructure from a charging standpoint is there. I think for me and for the brand, the timing is right. I think we're in a good place."

"It is a journey, and we need some time to transition," he said. "We'll have more to share on our first BEV very soon." 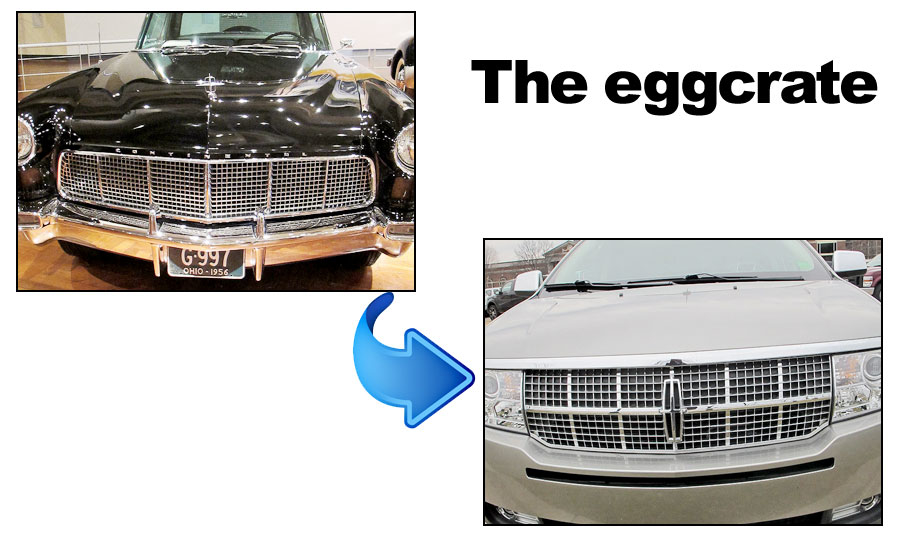 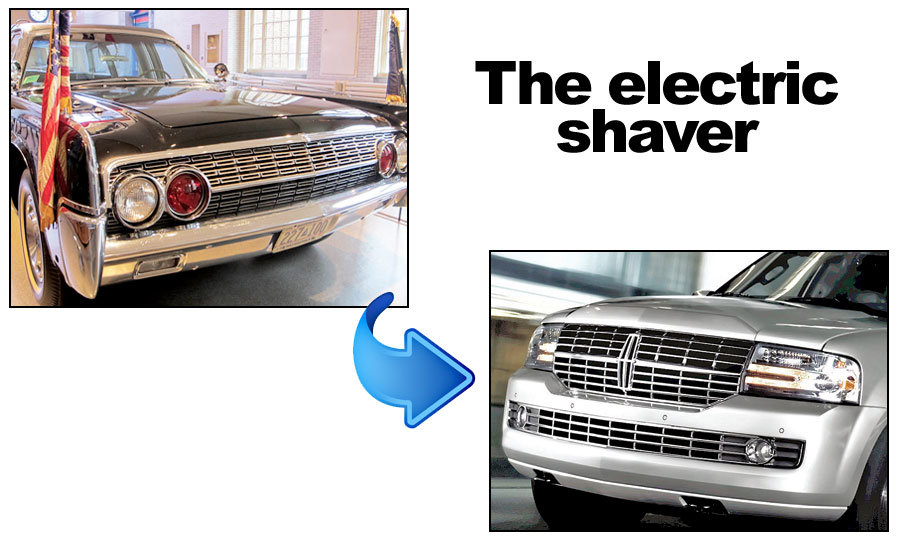 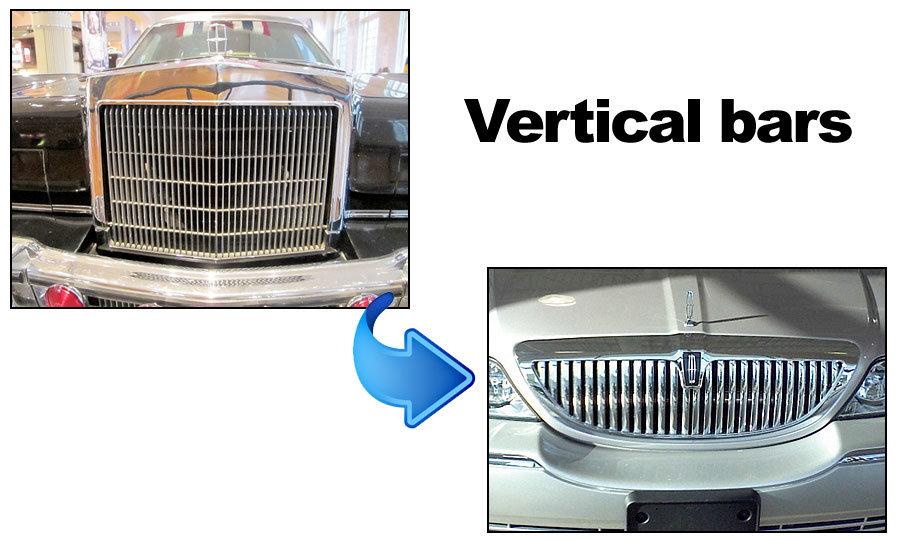 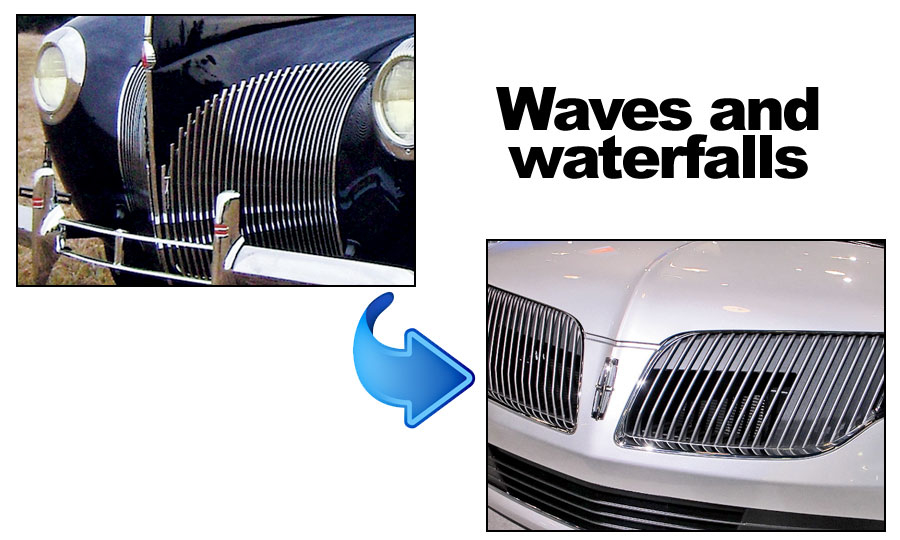 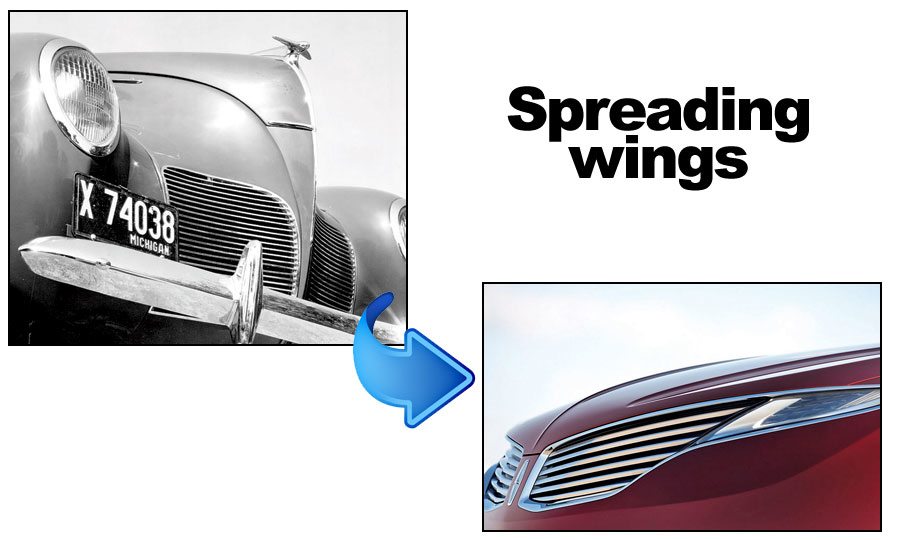 As Lincoln enters its 100th year owned by Ford, a brand that largely defined what American luxury is no longer sells a majority of its vehicles in America.

The brand's China sales last year eclipsed those in its home country for the first time, by more than 4,000 vehicles. Lincoln appears poised for further growth in China despite entering the world's largest vehicle market late in 2014, and it now sells more nameplates there than in the U.S.

Lincoln celebrated its 102nd anniversary last month, although the company founded by Henry Leland was purchased by Henry Ford on Feb. 4, 1922.

Over the past century the brand has appeared in a number of Hollywood films and ferried U.S. presidents. But sales were sputtering early last decade, and then-CEO Alan Mulally reportedly considered killing it.

He ultimately didn't, and executives crafted a turnaround plan that included a new focus on the customer experience, lavish vehicle interiors and a quirky ad campaign with actor Matthew McConaughey, who narrates a new ad this week marking the 100th anniversary of the Ford acquisition.

Sprague said Ford CEO Jim Farley is "fully committed" to the brand and that it will play a "pivotal role" in the company's growth plan.

"We can go down a list of brands that are in the trash heap because they didn't innovate and weren't resilient," Sprague said. "The Lincoln brand has survived wars, the depression ... and so much more because it has a history of innovation."