LAS VEGAS — We won't see the Ford Bronco until spring but Broncomania is in full effect at the 2019 SEMA Show.

How did Leno, known for being an avid car collector, get his hands on that Bronco? Turns out the SUV, which was dilapidated at the time, was a gag gift from fellow late-night TV host Craig Ferguson. It was parked in Leno's spot on the eve of his last taping and came with a note: "Hey Jay, this P.O.S. is for you."

Turns out Leno got the last laugh.

Inspired by the upcoming Bronco when visiting Detroit, he worked with Ford Performance to have it restored.

"Bronco was an iconic vehicle that was many things to many people," Leno said in a statement Tuesday. "The Bronco was bought to use on the farm or to take your date to the prom and was comfortable in any of these environments. The idea of having a classic Bronco upgraded with modern handling, performance and braking really makes it the best of both worlds."

The Bronco wagon will be featured on an upcoming episode of "Jay Leno's Garage" on CNBC and will be showcased in detail on YouTube.

The introduction of Leno's Bronco comes on the heels of Monday's announcement of the Bronco R race prototype — which pays homage to the Bronco that won the 1969 Baja 1000 race. The new prototype, which hints at the new Bronco's design, will hit the grueling Baja course this month.

"Bronco's win at Baja in 1969 was epic, something that even after 50 years has not been repeated," said Hau Thai-Tang, Ford's chief product development and purchasing officer. "Rugged endurance racing is such a big part of Bronco heritage. The Baja 1000 gives us not only the perfect setting to honor Rod Hall's win, it also provides an authentic test bed to demonstrate our upcoming Bronco's desert racing capability and durability." 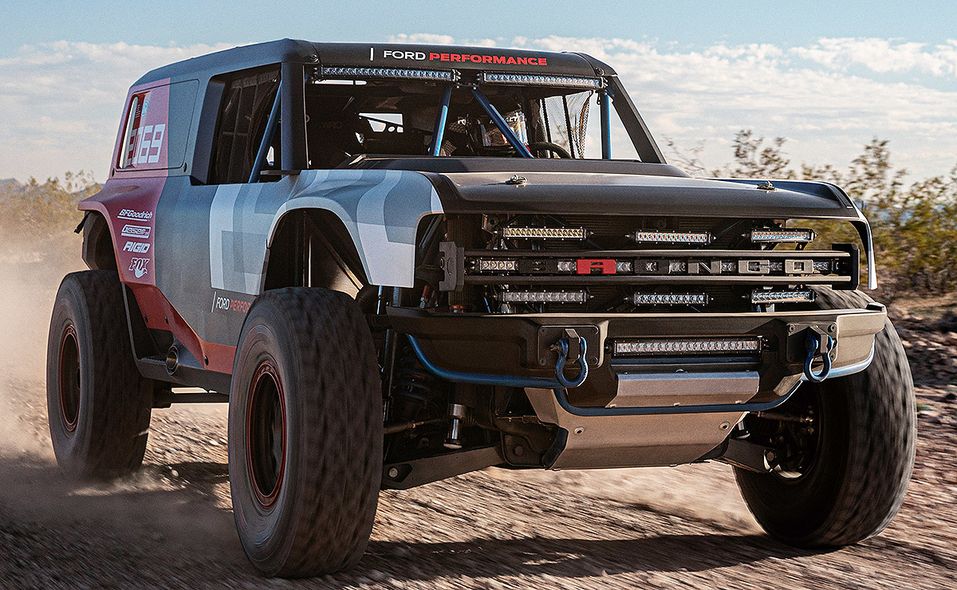 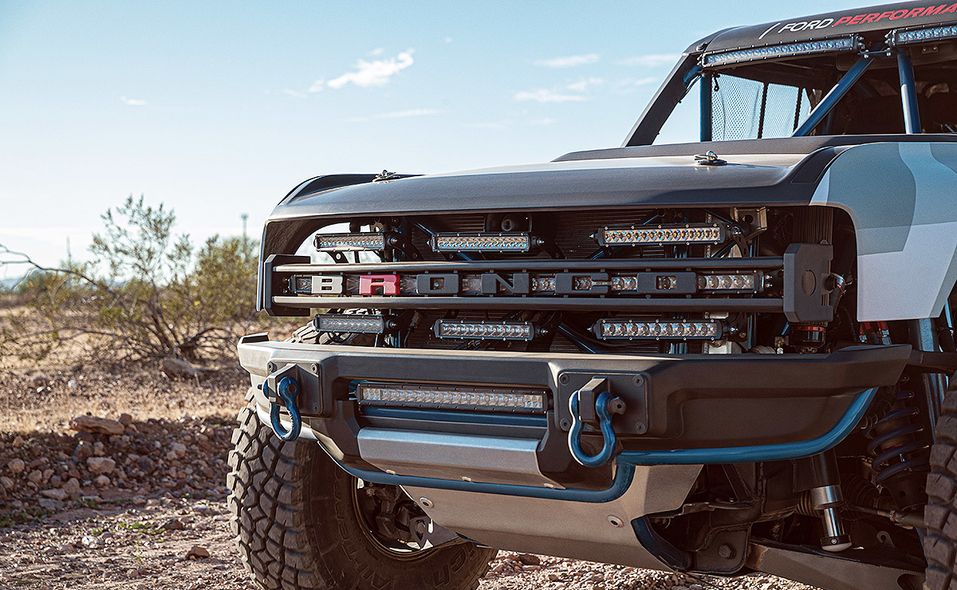 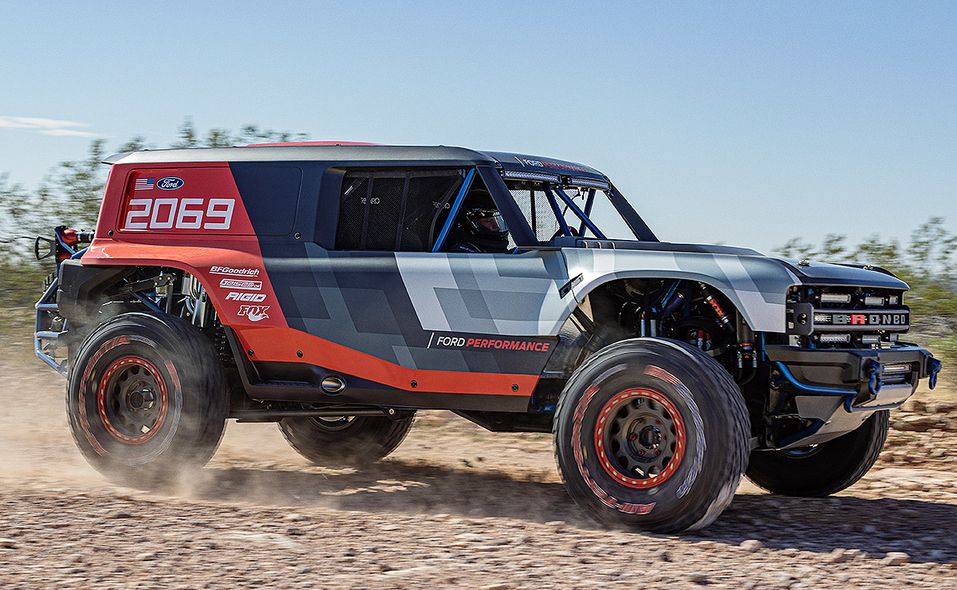 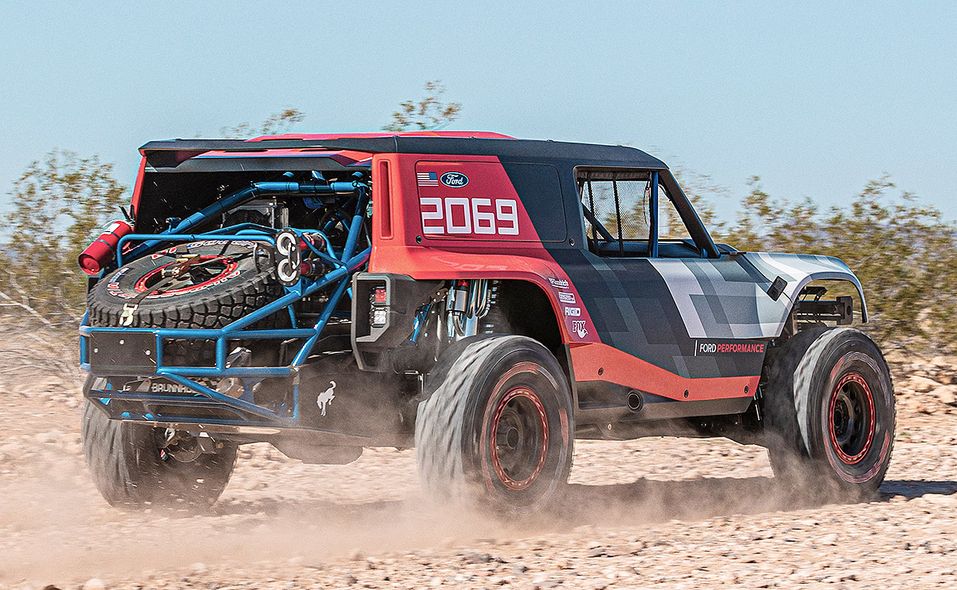 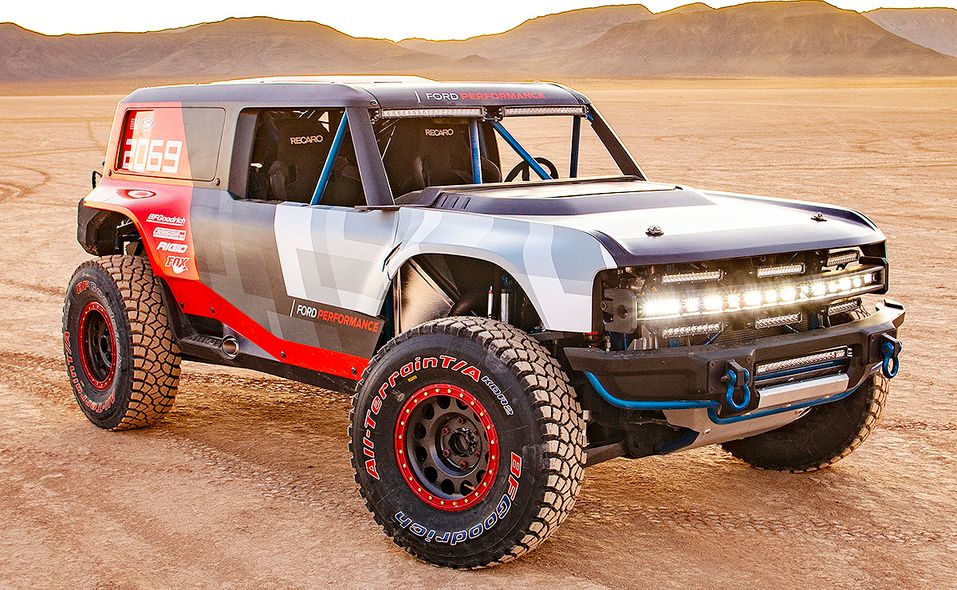 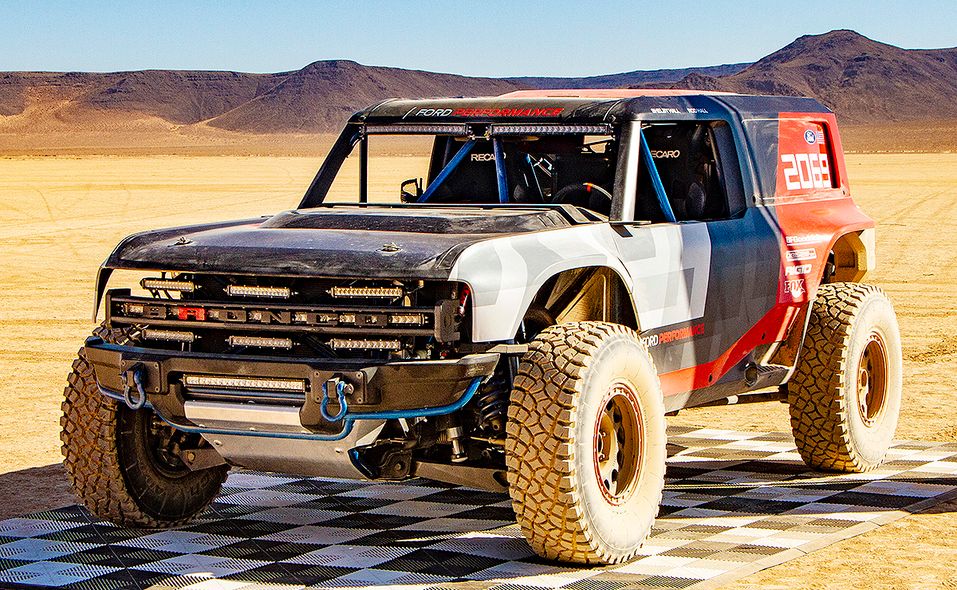