DETROIT — Jeep's redesigned Grand Cherokee will offer a third-row option by midyear, broadening the SUV's reach into a competitive segment.

The three-row model, revealed Thursday, will be known as the Grand Cherokee L. Jeep said production will start this quarter and that the vehicle will begin reaching dealerships in the second quarter.

By adding optional third-row seating, a necessity for many families, Jeep's top seller is expected to shake up the large-crossover market dominated by the Ford Explorer, Toyota Highlander, Chevrolet Traverse and Volkswagen Atlas, and newer entries such as the Hyundai Palisade and Kia Telluride. The large-utility segment shrank 0.6 percent last year but still generated U.S. sales of just over 1 million.

A redesigned two-row Grand Cherokee and 4xe electrified version are scheduled to be launched later this year, Jeep said. The automaker has previously said the smaller version would arrive in the third quarter.

The Grand Cherokee nameplate, launched nearly 30 years ago and with cumulative global sales of nearly 7 million, has become a profitable cornerstone of Jeep's lineup.

The Grand Cherokee L, with seating for seven, is built on an all-new architecture with independent front and rear suspensions. The refined interior was designed to create spaciousness, the automaker said, and the center stack houses a 10.1-inch screen to operate a new Uconnect 5 infotainment system.

"When you set out to reimagine an SUV as beloved as the Jeep Grand Cherokee, building on its nearly 30-year legacy as an overachiever is paramount to every decision that is made," Christian Meunier, Jeep's global president, said in a statement.

How the Grand Cherokee became a Jeep
Keeping buyers

David Kelleher, chairman of Fiat Chrysler Automobiles' dealer council, said he's had consumers turn away from the Grand Cherokee over the years because of the lack of a third row. He expects that to change when the Grand Cherokee L rolls out.

"There's a market out there that just doesn't want to drive a Dodge any way you look at it, but will drive a Jeep," Kelleher told Automotive News. "They don't want to pull up to the prep school to pick up their kid in line in a Dodge. But they would do it in a Grand Cherokee, no doubt."

The interior will have ambient lighting with five color options, an FCA first, to cast "an inviting glow along the entire instrument panel, as well as the front and rear doors." The lighting feature is standard on the Overland and Summit models.

The Grand Cherokee L will come standard with an all-aluminum, 3.6-liter Pentastar V-6 engine, which is rated at 290 hp and 257 pound-feet of torque.

"The next-generation steel gave the engineering and design teams the ability to cold stamp complex parts from higher-strength materials, which was not possible in the past, creating a more robust and innovative body structure," the automaker's statement said.

The roomier Grand Cherokee is part of a larger product offensive that will help diversify the Jeep brand's portfolio in 2021 after FCA closes a merger with France's PSA Group next week, forming a larger automaker called Stellantis. The Wrangler 4xe plug-in hybrid, which gets 25 miles of electric range, went into production last month and should be arriving in the first quarter. Other additions include the V-8-powered Wrangler Rubicon 392 that goes on sale in the first quarter and the premium Wagoneer and Grand Wagoneer utility vehicles that will take the brand upstream later this year.

FCA CEO Mike Manley said last year that the new three-row SUV would enter a "white space that offers the potential for a very strong margin." Until this week, the company hadn't revealed whether it would be part of the Grand Cherokee lineup or a separate nameplate.

"It is going to have a tremendous impact on the market," Kelleher said. "While I think Wagoneer and Grand Wagoneer are getting a lot of the headlines, I don't think anybody really understands exactly how impactful this brand-new Grand Cherokee is going to be." 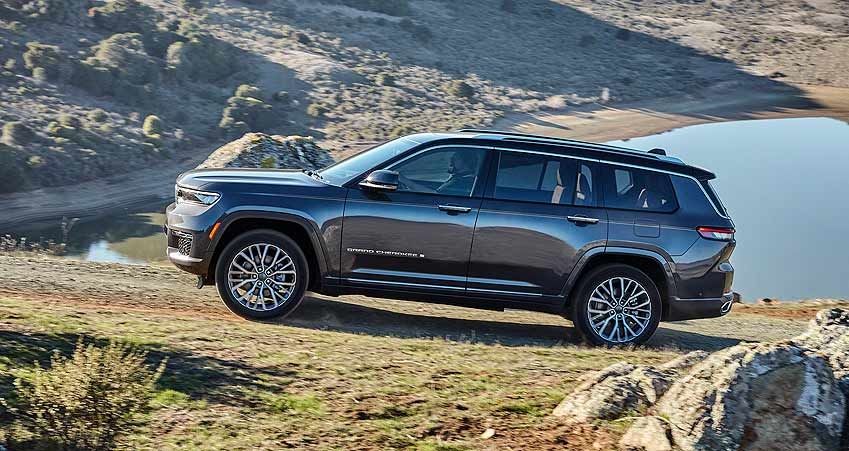 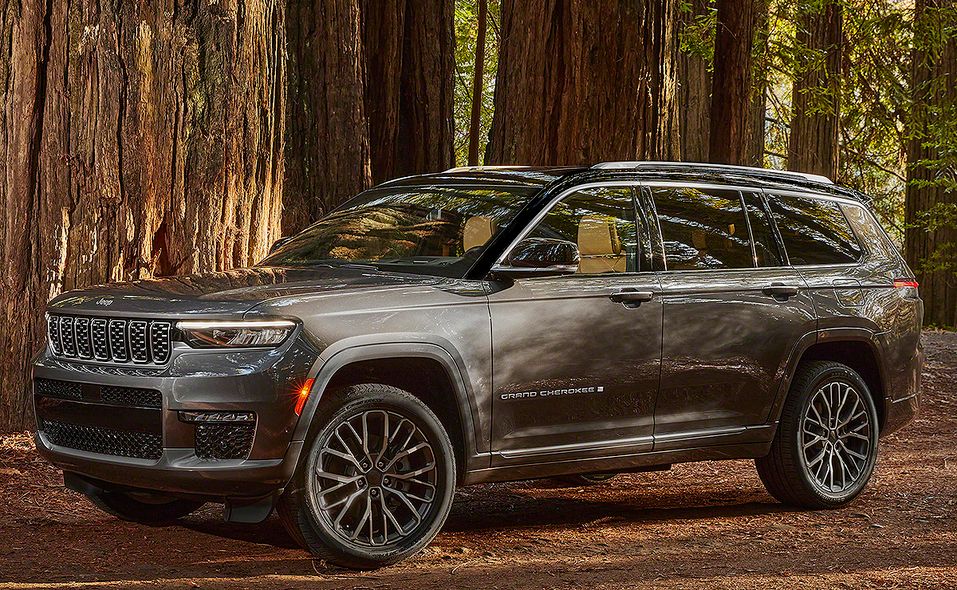 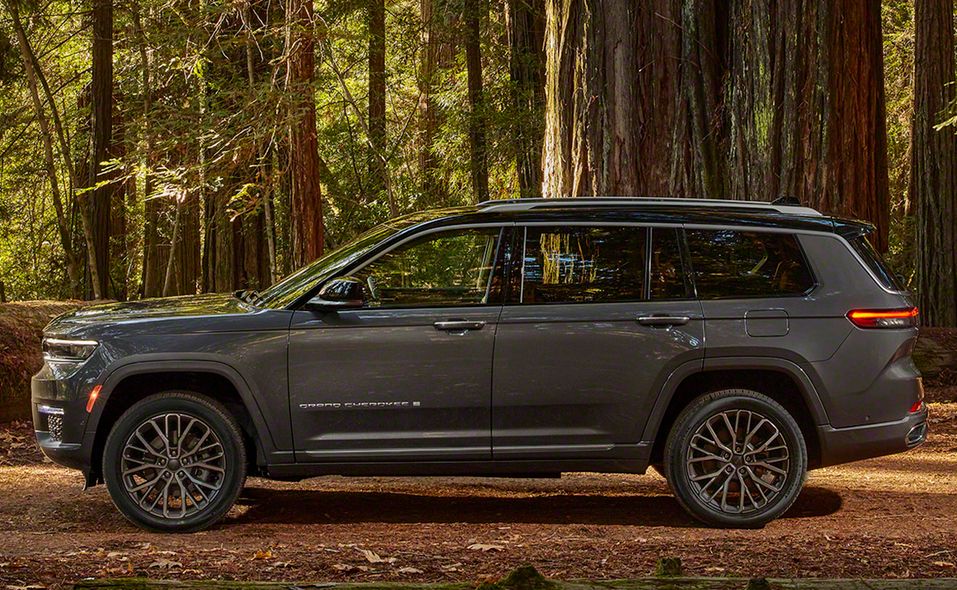 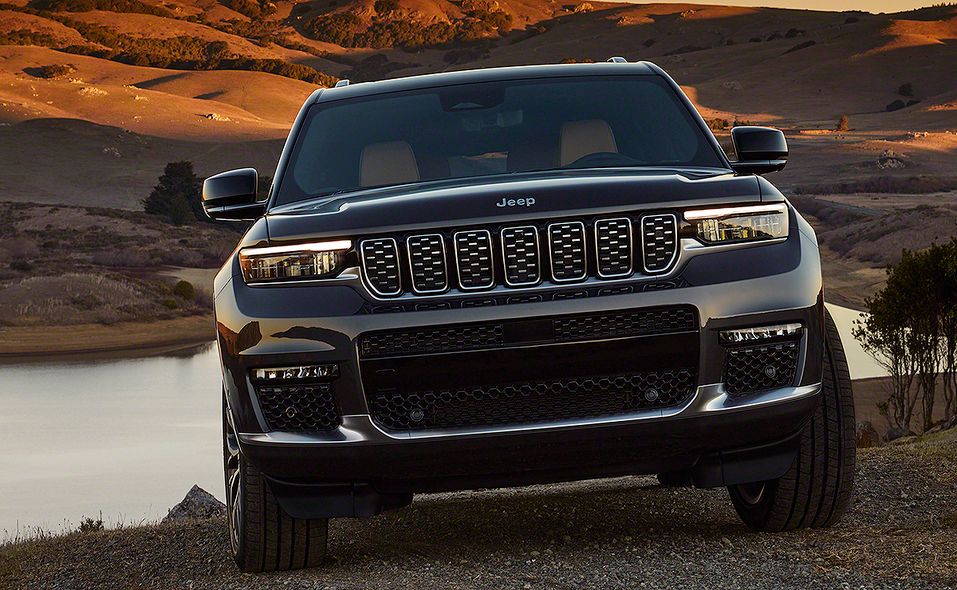 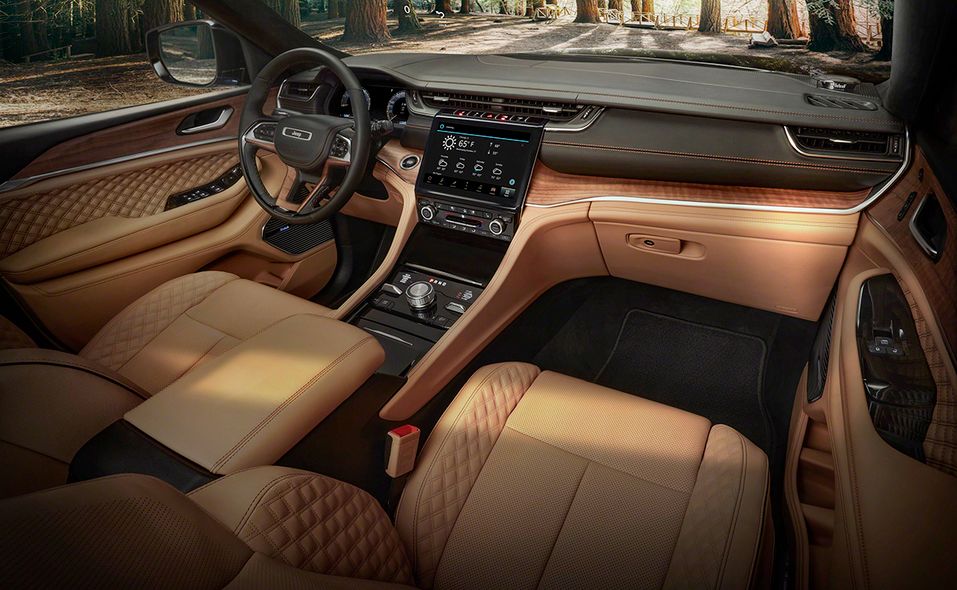 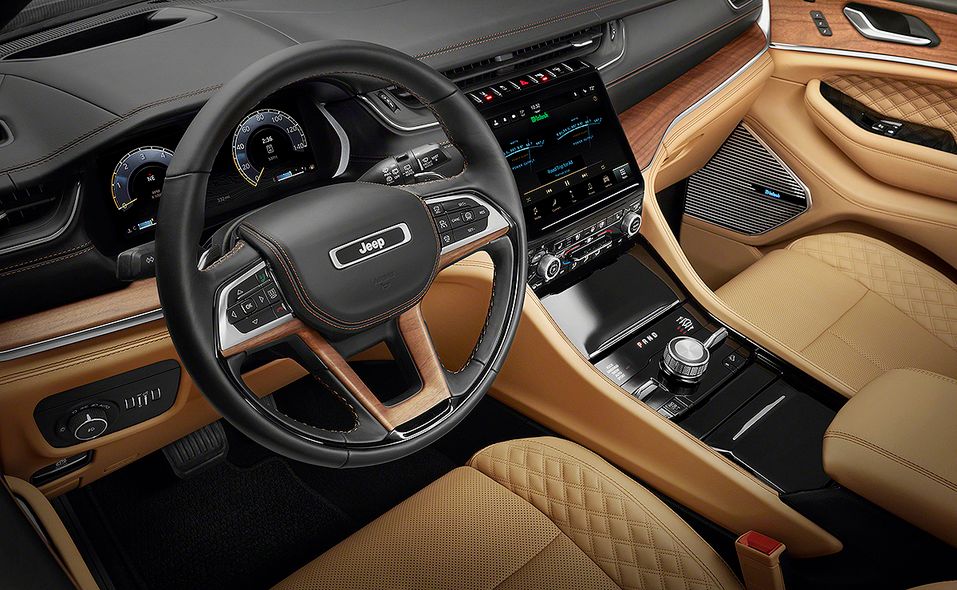 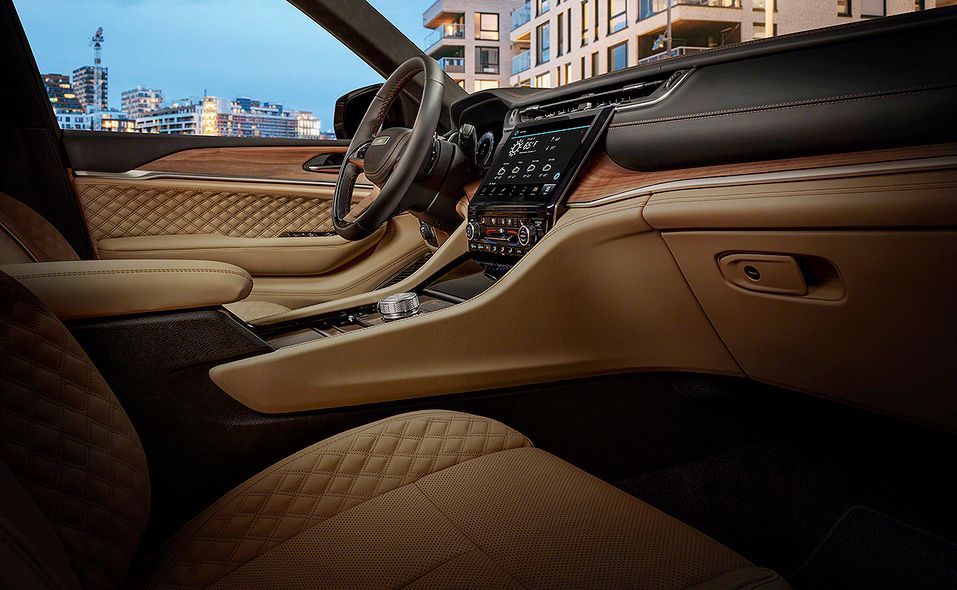 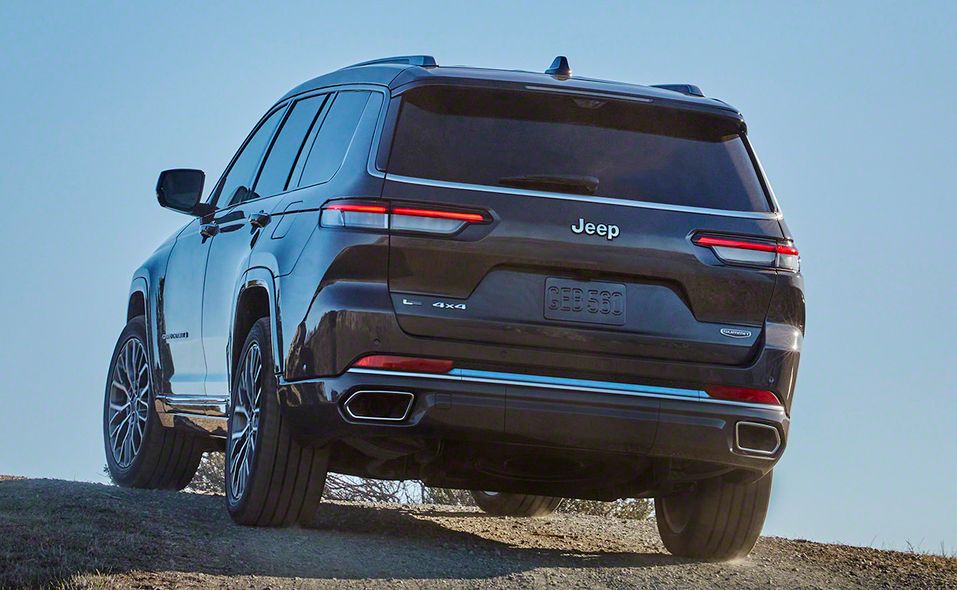 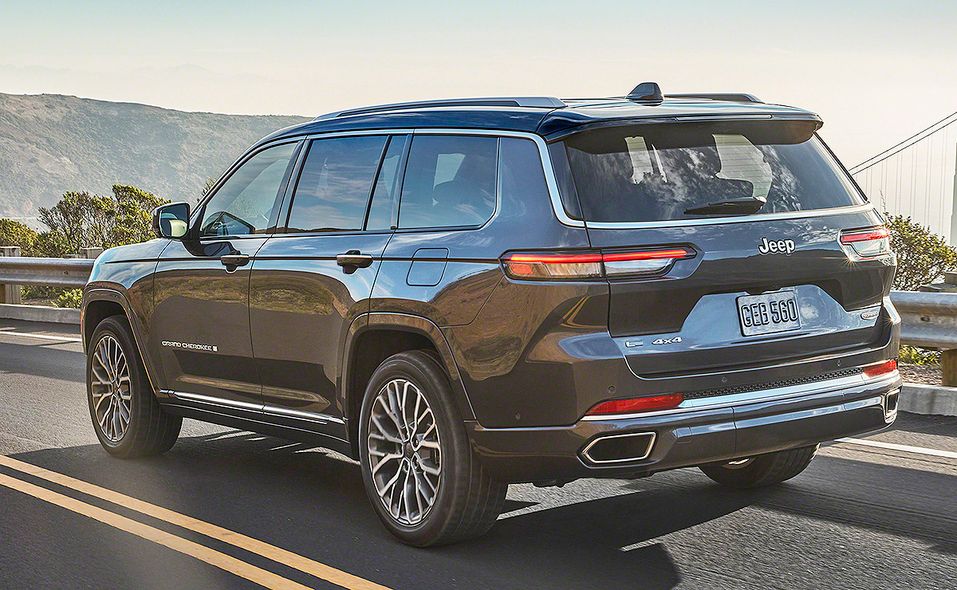 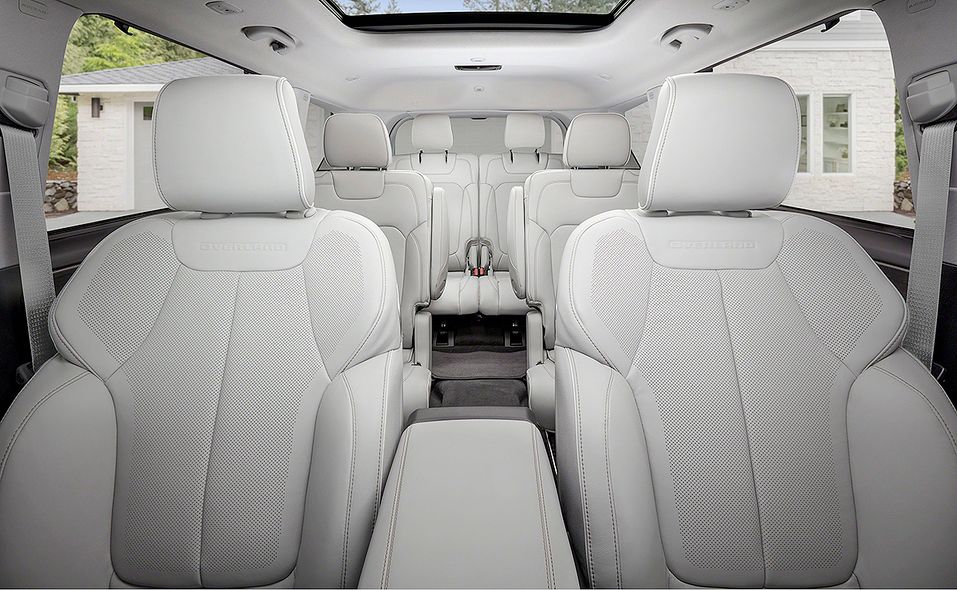 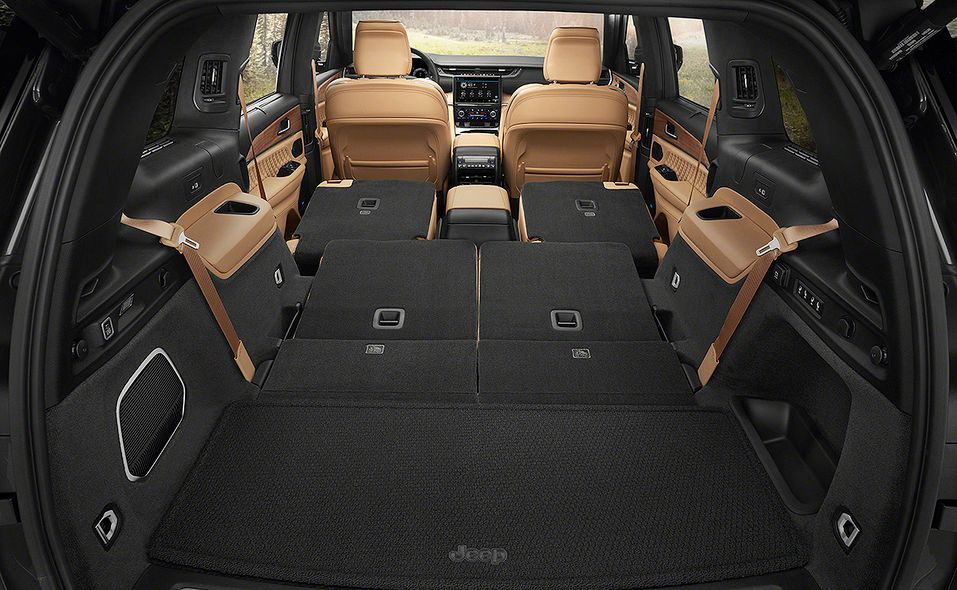 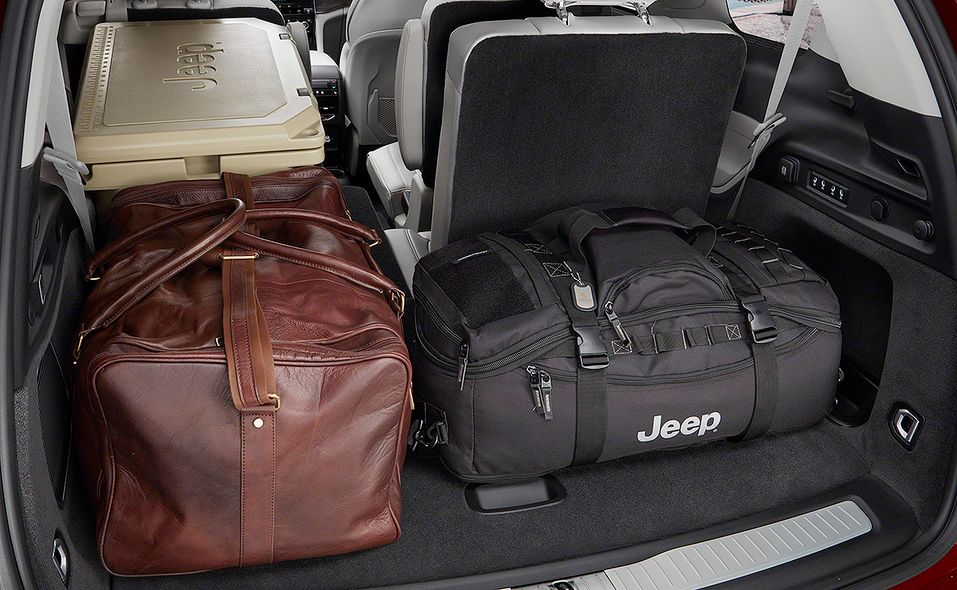 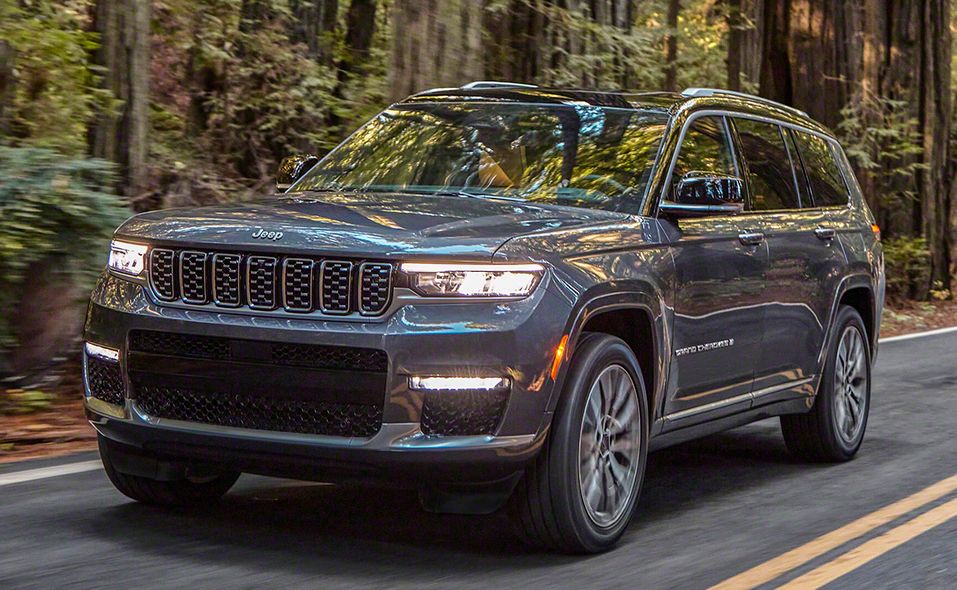