The 2023 Toyota bZ4X electric crossover will go on sale this month at U.S. dealerships with perhaps one of the most quizzical nameplates since the ill-fated Merkur XR4Ti.

There are some simple things to understand about Toyota Motor Corp.'s first full-electric vehicle in the U.S. since it produced the 2014 Toyota RAV4 EV with help from Tesla. It’s roughly the size of a 2022 RAV4, with a far steeper rake to its tailgate. It has a dashboard made of cloth instead of a giant piece of vinyl.

And, thanks to aerodynamics, it’s shaped like the vast majority of other compact crossovers, EV or otherwise, in the marketplace, with only styling cues such as its “hammerhead” front fascia to distinguish it.

But all that is the easy stuff. To really understand the 2023 Toyota bZ4X, it’s important to focus squarely on the numbers. And there are a lot of them to consider, so let’s do so, even though they might not be in numerical order.

5: The number of seats, doors and USB ports

6.5: The number of seconds it takes the all-wheel-drive version to accelerate from 0 to 60 mph, a time that’s identical to that of the 2018 Toyota Tundra Limited TRD Off-Road Double Cab 4X4 pickup.

80 + 80 and 150: The kilowatt ratings of the motors used for the awd and front-wheel-drive versions. The awd version is powered by two 80-kW motors, one on each axle, combining to produce 214 hp, while the fwd version employs a single 150-kW motor on the front axle to produce 201 hp.

71.4 and 72.8: The battery size in kilowatt-hours on the fwd and awd versions, respectively

252 and 228: The EPA estimated range in miles from the battery packs above on the base XLE trim fwd and awd versions, respectively. Limited trim versions drop the ranges to 242 and 222 miles, respectively, because the Limited trim comes equipped with 20-inch instead of 18-inch tires, as well as ventilated seats.

7,000: The total number of bZ4Xs that Toyota plans to sell in the U.S. in calendar year 2022 — about the number of Toyota Sienna minivans it sells in the U.S. in any given month. Incidentally, it’s 500 more vehicles than Subaru is allocated with its Solterra EV.

3.0: As in Toyota Safety Sense 3.0, the latest version of the automaker’s standard suite of driver-assist and safety features, which will include Safe Exit Assist, a new feature that will warn drivers exiting their vehicle if there is another vehicle or bicycle approaching.

12.3: The infotainment screen size, in inches, operating the brand’s new Toyota Audio Multimedia system, a voice-centered infotainment system developed in-house that debuted on the Tundra full-size pickup. Incidentally, the instrument cluster, which is mounted in a high static position above the manually telescoping steering column, is equipped with a 7-inch screen.

1: The number of years of complimentary charging Toyota will include for the bZ4X on the EVgo charging network

But there is at least one important alphanumeric jumble that is sure to impact the competitiveness of the bZ4X for the foreseeable future:

Q4 2022: That’s when Toyota Motor North America’s allotment of $7,500 federal tax credits for EVs is expected to expire, immediately placing at least the awd versions of the bZ4X at a distinct competitive disadvantage from the 2023 Subaru Solterra, the bZ4X’s sibling vehicle. 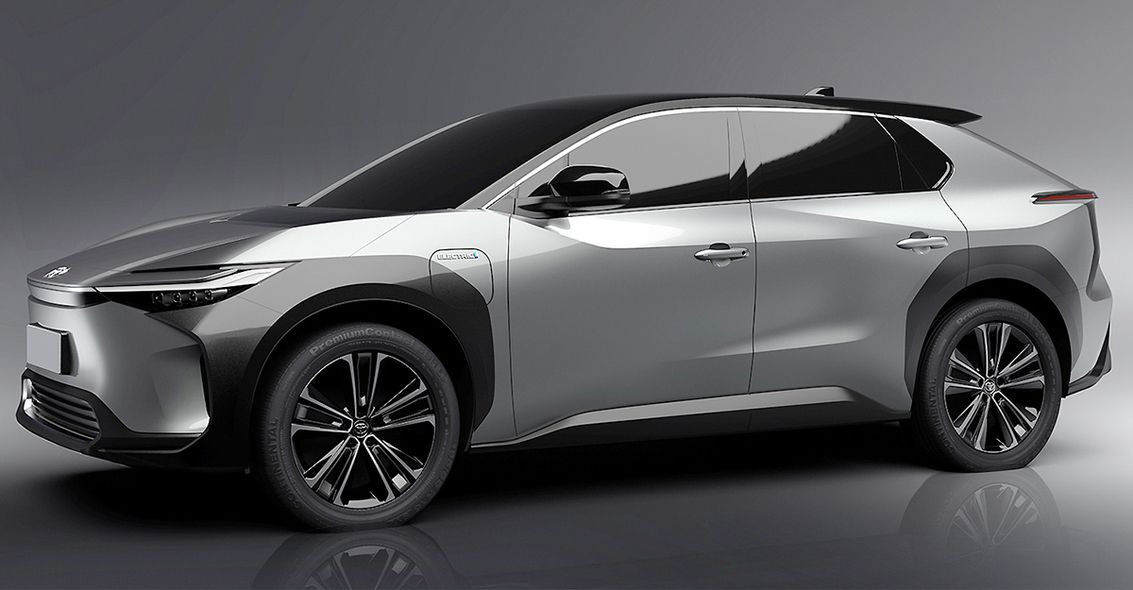 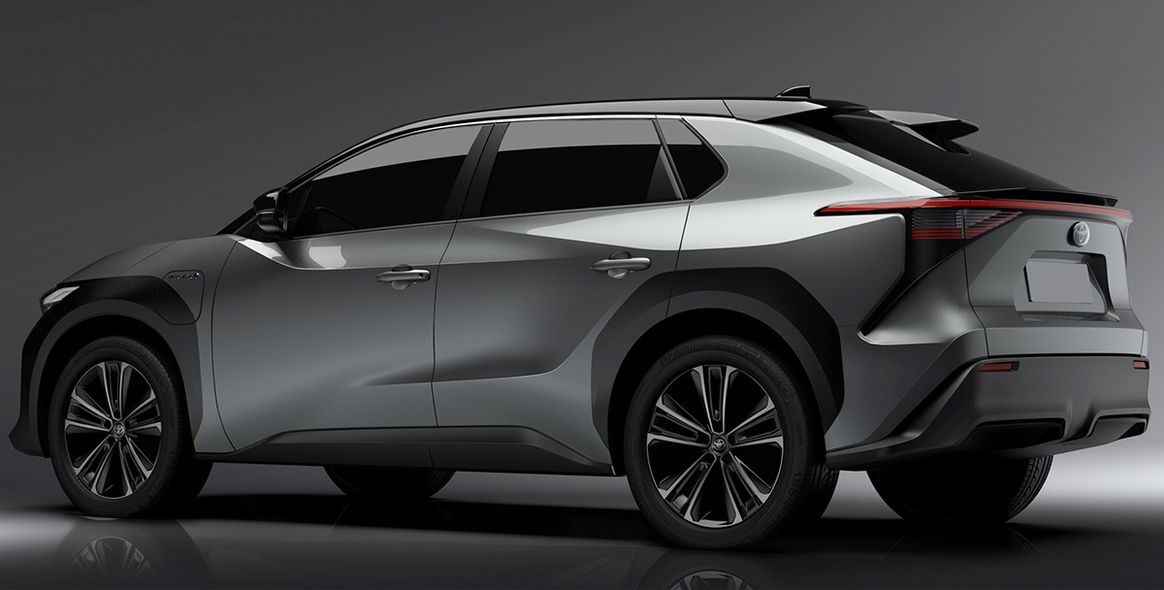 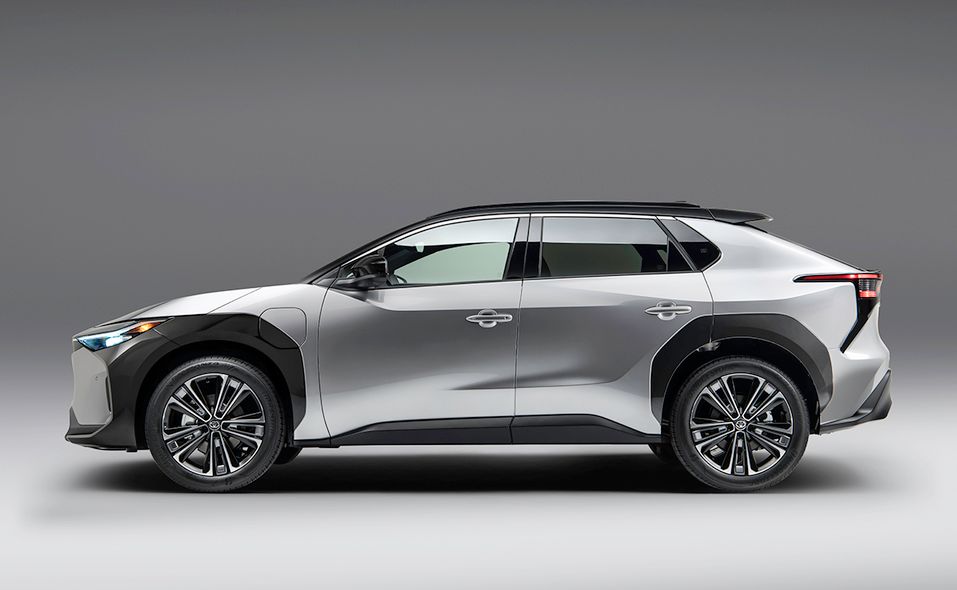 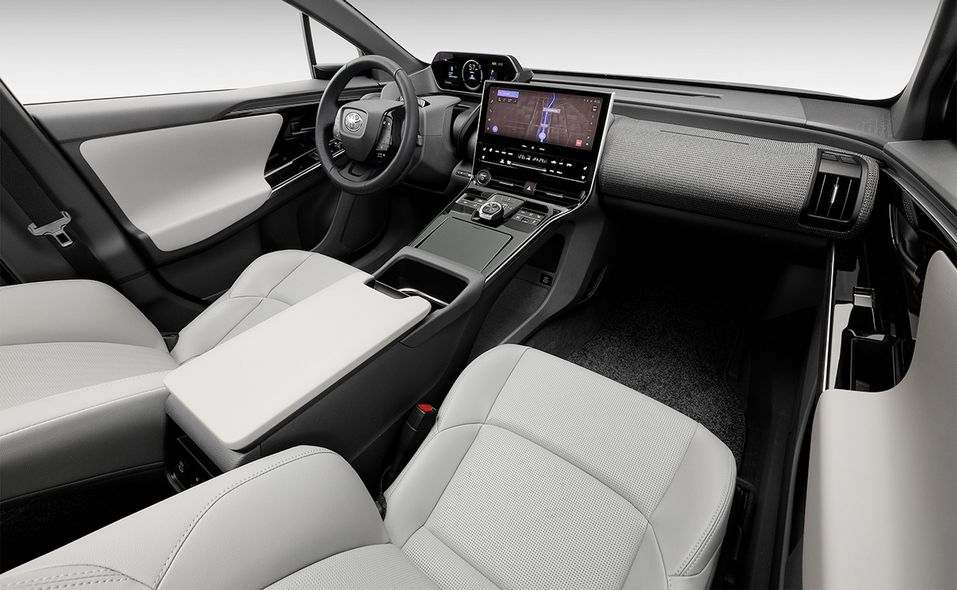 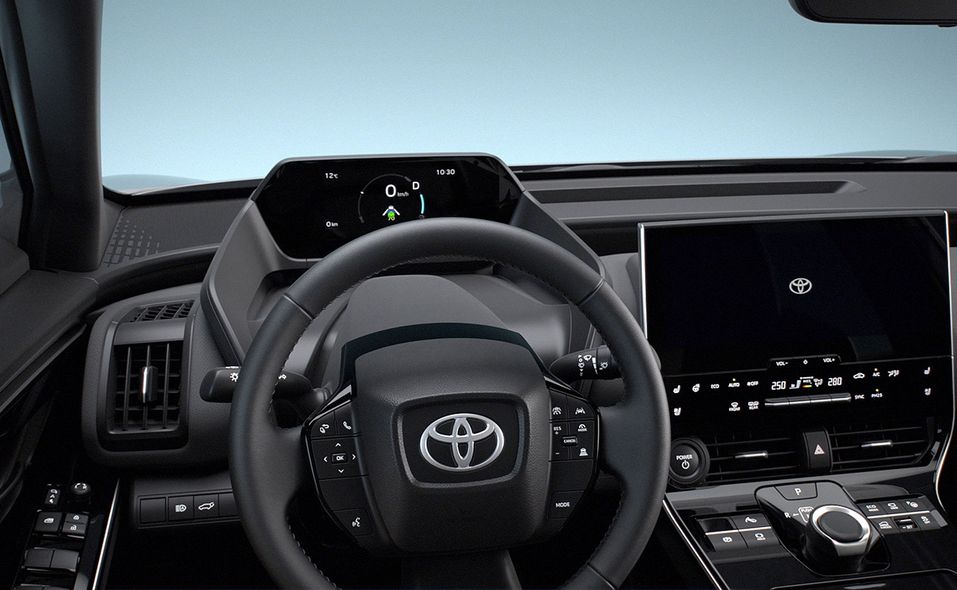 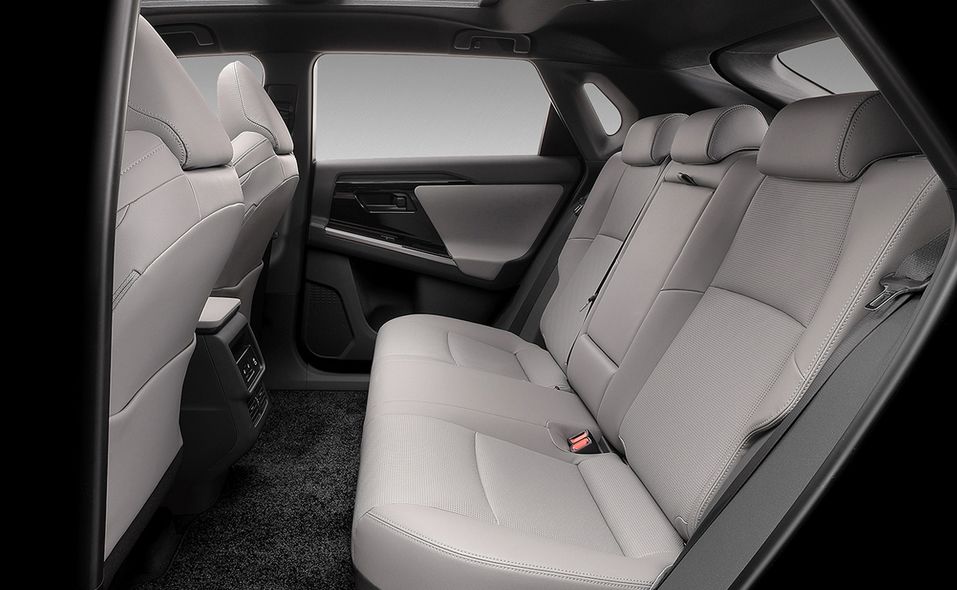 Toyota bZ4X EV expected to top RAV4 in many ways, but not sales