BMW's best-selling sedan is taking another step toward an all-electric future with midcycle updates for the 2023 model that include new cockpit technology.

The 2023 powerplants are carried over from the 2022 model. They feature BMW's TwinPower Turbo technology and electrification in the form of plug-in hybrid and 48-volt mild-hybrid technologies.

The 2023 BMW 330i features a 2-liter TwinPower turbo four-cylinder engine, while the BMW M340i and M340i xDrive sport a 3-liter TwinPower Turbo inline-6 with mild-hybrid technology.

The 48-volt starter-generator serves as an electric drive unit delivering a power boost when accelerating off the line, or putting in a quick burst of speed for passing. 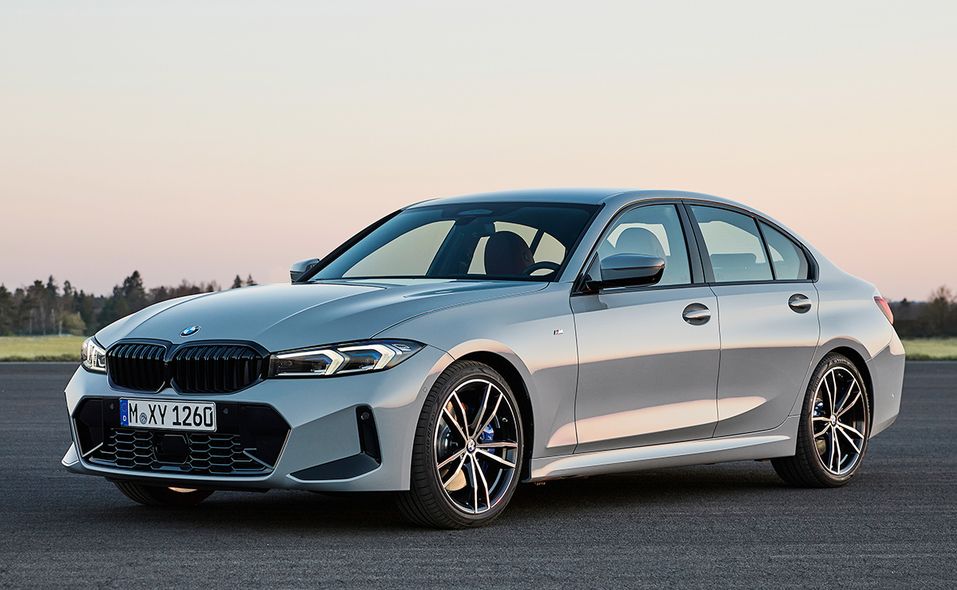 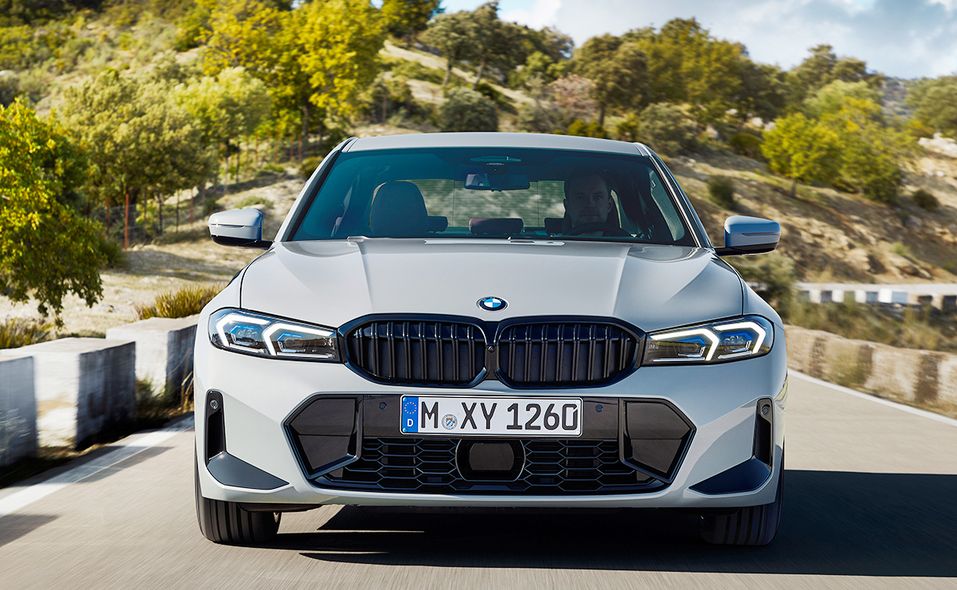 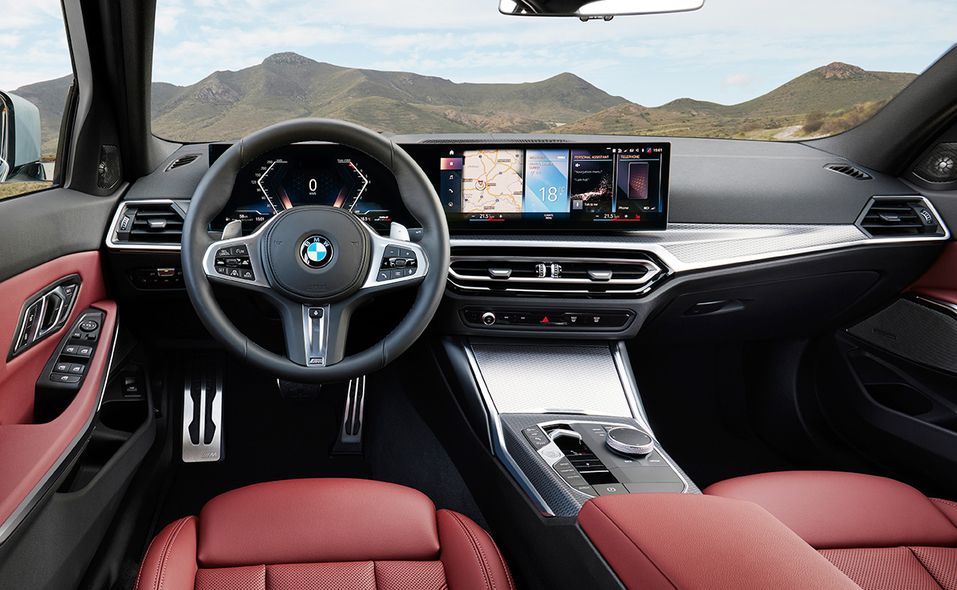 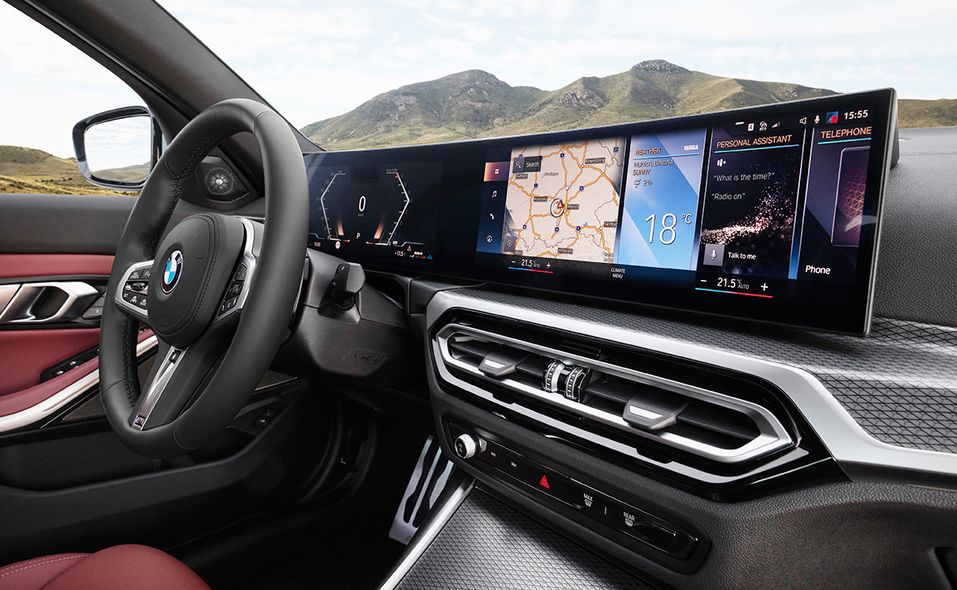 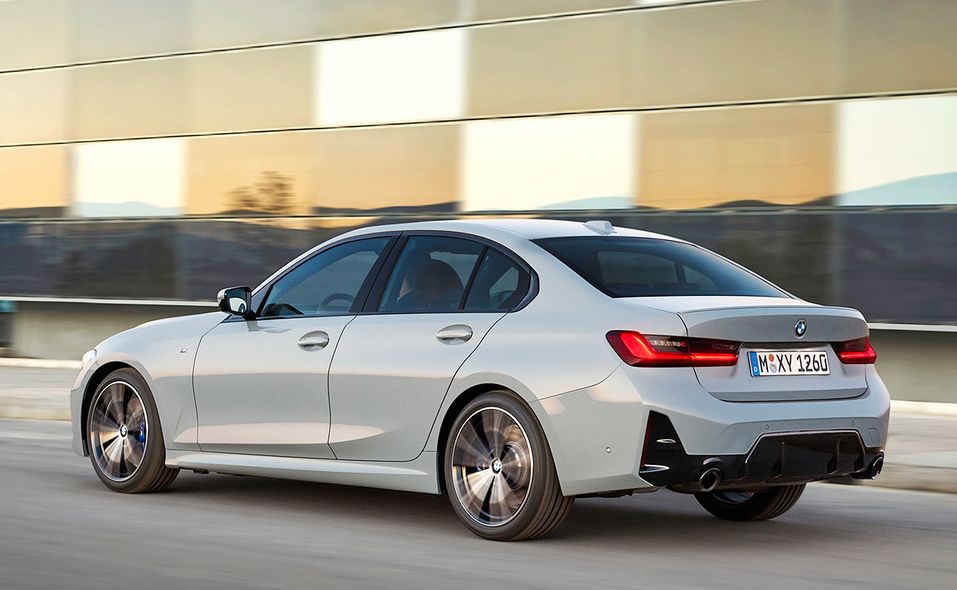 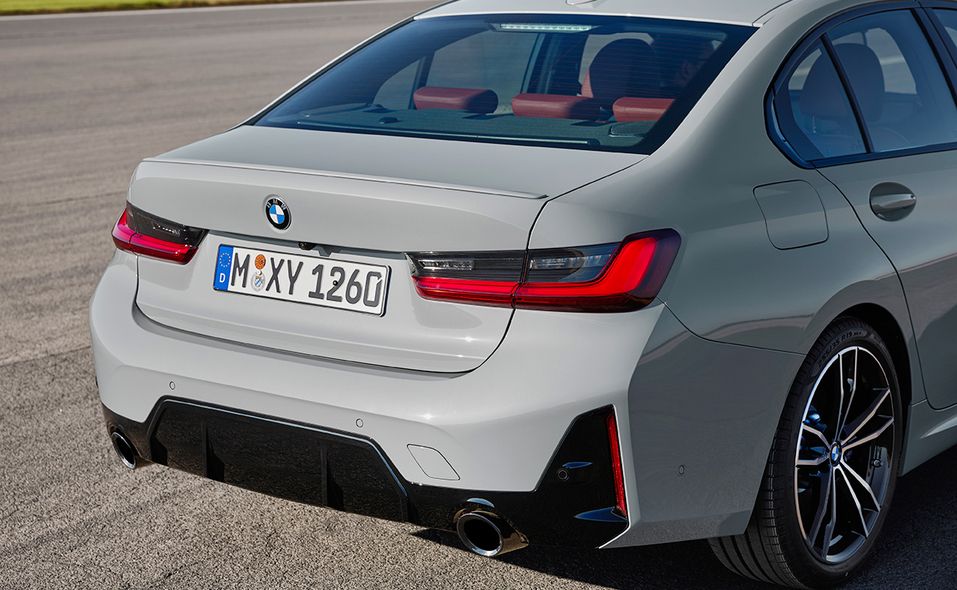 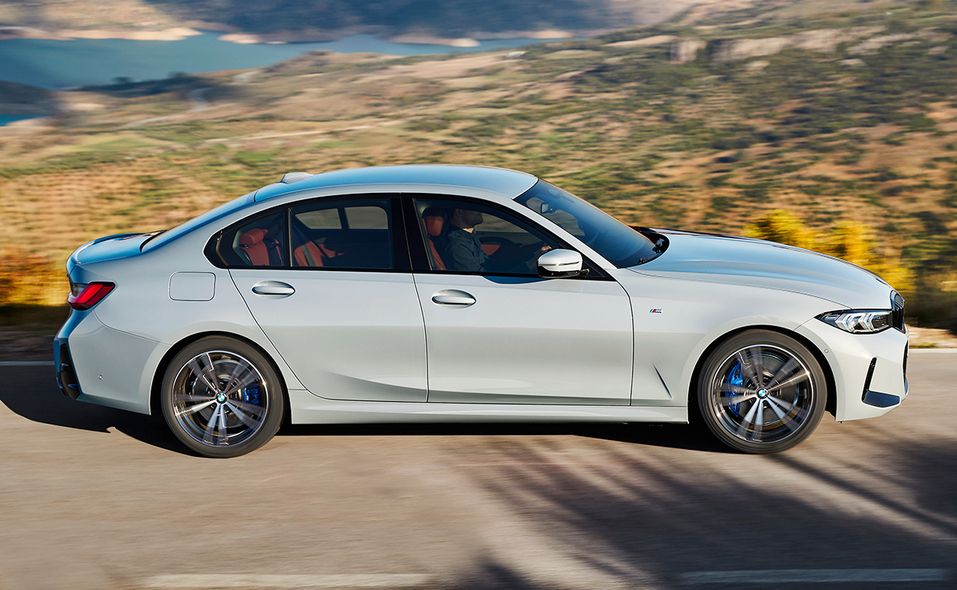 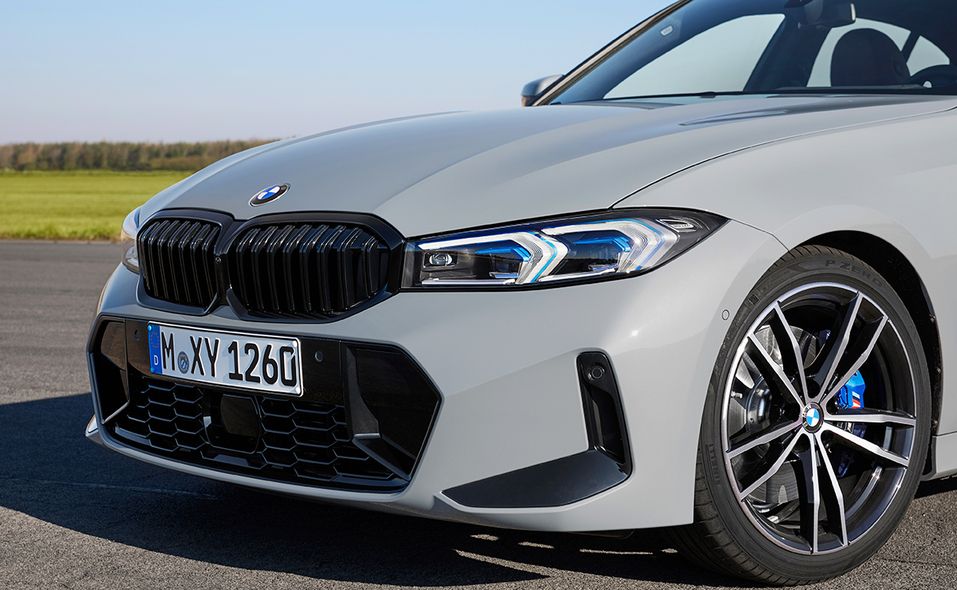 The 2023 BMW 3 Series features a newly designed cockpit anchored by a curved display, which pairs a 12.3-inch information display behind the steering wheel and a 14.9-inch center control display.

"BMW sees the additional competition within the luxury and near-luxury markets, especially from EV players, and wants to hit them head-on," Fiorani said. "Updates like these show that the long-running 3 Series is not ready to cede its market position without a fight."

A 3 Series battery-electric vehicle is targeted for a U.S. sales launch in 2026, Fiorani said, in line with BMW's plans for a new platform for midsize BEVs in 2025. BMW Group expects at least one out of every two vehicles sold to be fully electric by 2030, if not sooner.

Since the debut of the original in 1975, more than 16 million BMW 3 Series have been delivered. The model accounts for about 14 percent of the brand's vehicle sales worldwide.

The 2023 BMW 3 Series will arrive in stores in July. The 3 Series vehicles for the U.S. market will be built exclusively in BMW's new factory in San Luis Potosi, Mexico.