The ET5 will be available in September. Its launch follows that of Nio's first and more-expensive ET7 electric sedan -- which Li sees as a rival to Tesla's Model S -- and where deliveries are scheduled to start in March. Nio is also expected to unveil another electric vehicle in 2022.

"ET5 is a key product of us as Nio has long focused on sports utility vehicles," Li in an interview with Bloomberg on Saturday. "We've been looking forward to a model with a more suitable price and a larger consumer base."

Nio on Saturday also gave a road-map of its international expansion strategy, after a foray into Norway earlier this year. The Shanghai-based company announced plans to enter Germany, Netherlands, Denmark, and Sweden in 2022, and reach 25 countries by 2025. It also seeks access to the U.S. market.

Nio has entered a strategic partnership with Royal Dutch Shell Plc, and the two will co-establish battery swapping, re-charging, and energy storage infrastructure in China, Europe, and the U.S., Li said in a group interview on Sunday. The company won't rule out opportunities to build plants overseas if "there was enough need out there," he said.

Li also commended the determination of legacy automakers such as Volkswagen AG to shift into electrification.

"Their brand, engineering, supply chain, and sales and service networks are all valuable assets, and the earlier they make the determination to produce electrified and intelligent products, the better it would be," said Li. "We won't be able to see how far-reaching the impact would be until maybe four years later."

Nio delivered 10,878 cars in November, and a total of 80,940 units -- all SUVs -- in the first 11 months of this year. Like its peers, it has struggled with supply chain constraints, while plans for a Hong Kong listing have been delayed.

More automotive chip output will be released in the middle or the third quarter of the next year, said Li, adding it shouldn't affect the scheduled delivery of the ET5, though "even the shortage of one single chip of the over 1,000 units equipped on our car may affect the production."

As a Chinese company listed in the U.S., Li said investors have raised concerns particularly after the travails of Didi Global Inc.: The ride-hailing giant struggled since its share debut in July and is now withdrawing from U.S. stock exchanges, a stunning reversal as it yields to demands from Chinese regulators that had opposed its American listing due to worries about potential leakage of sensitive data.

"We hope political issues won't affect much of a company's growth, and we for sure will abide by the local laws and regulations," Li said.

Nio is expanding its product lineup from SUVs to compact cars to widen its appeal in China's increasingly competitive EV market, where sales are forecast to surge 47% to 5 million units next year, according to the China Association of Automobile Manufacturers. 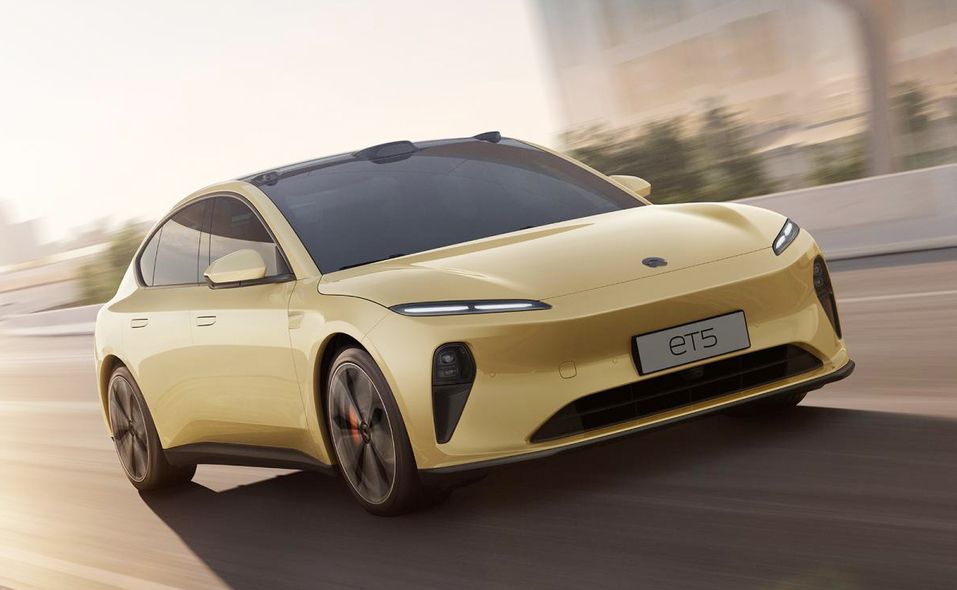 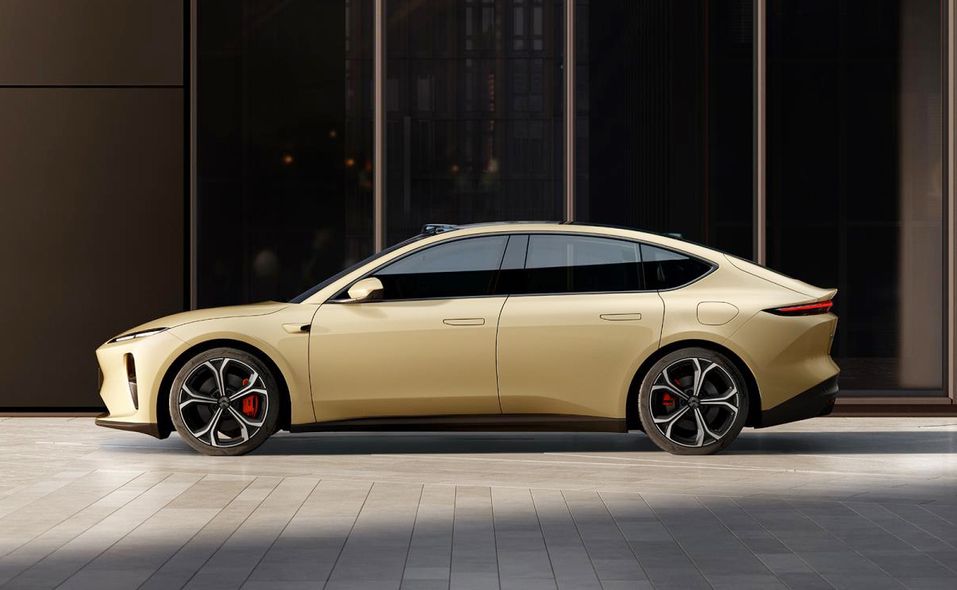 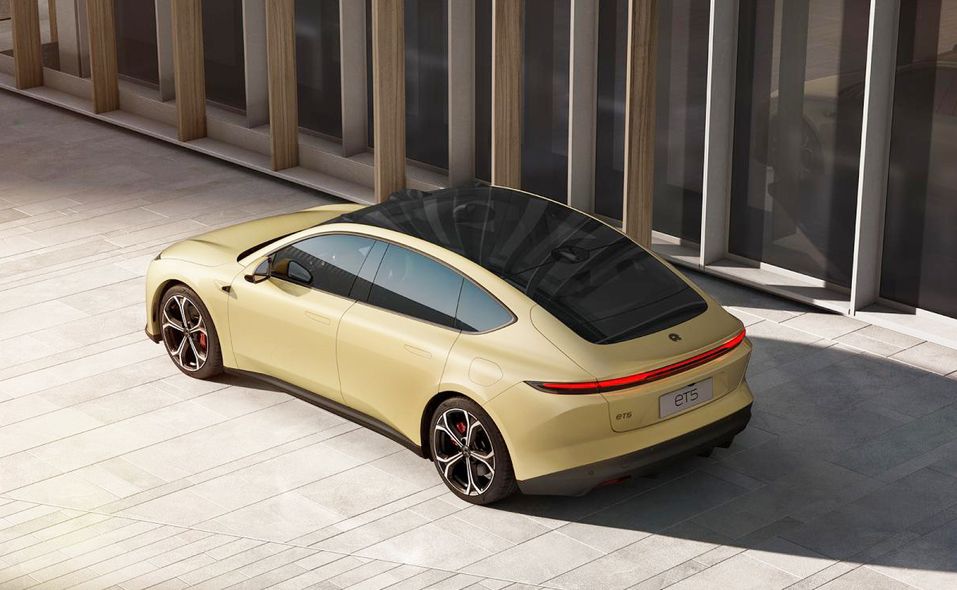 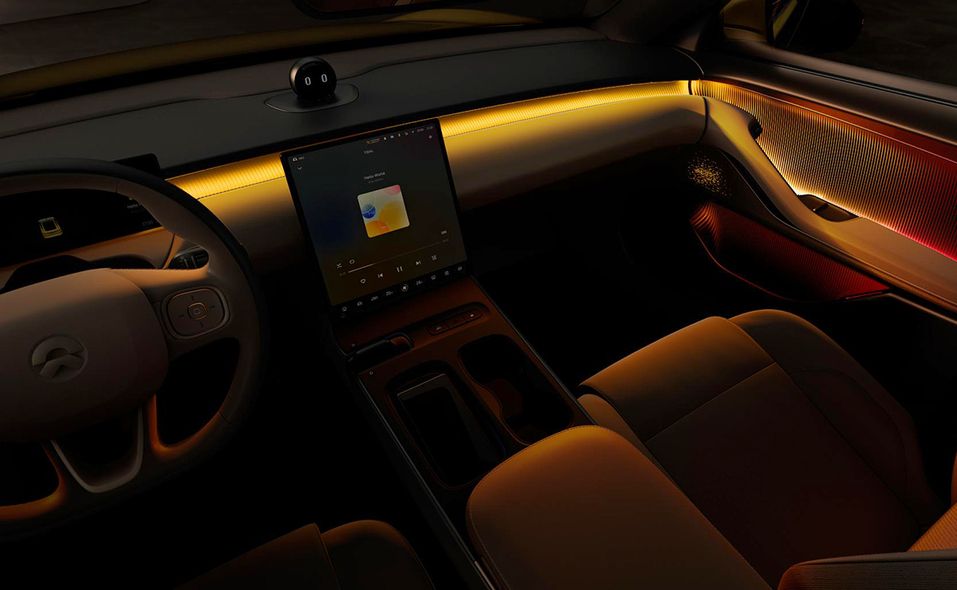 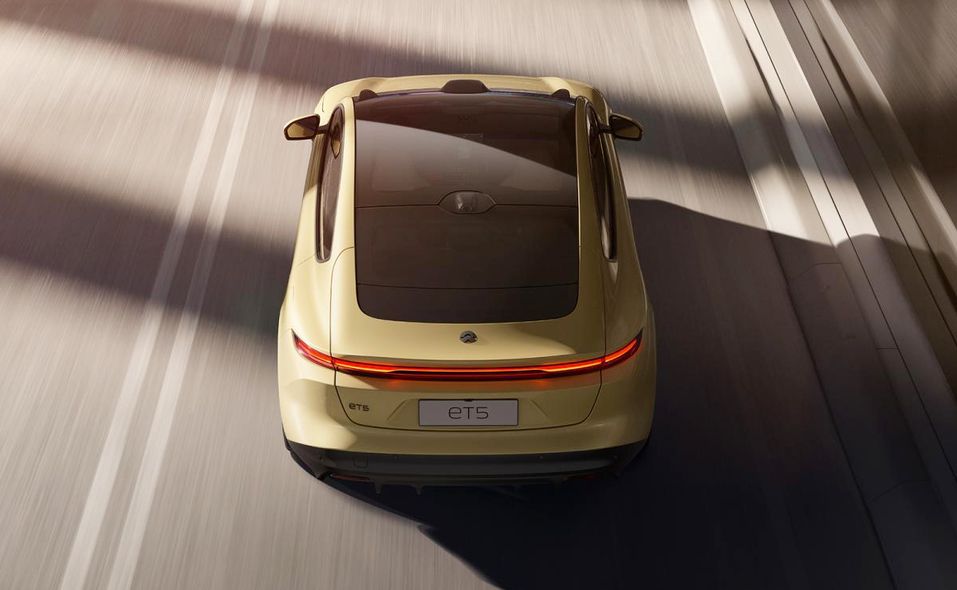 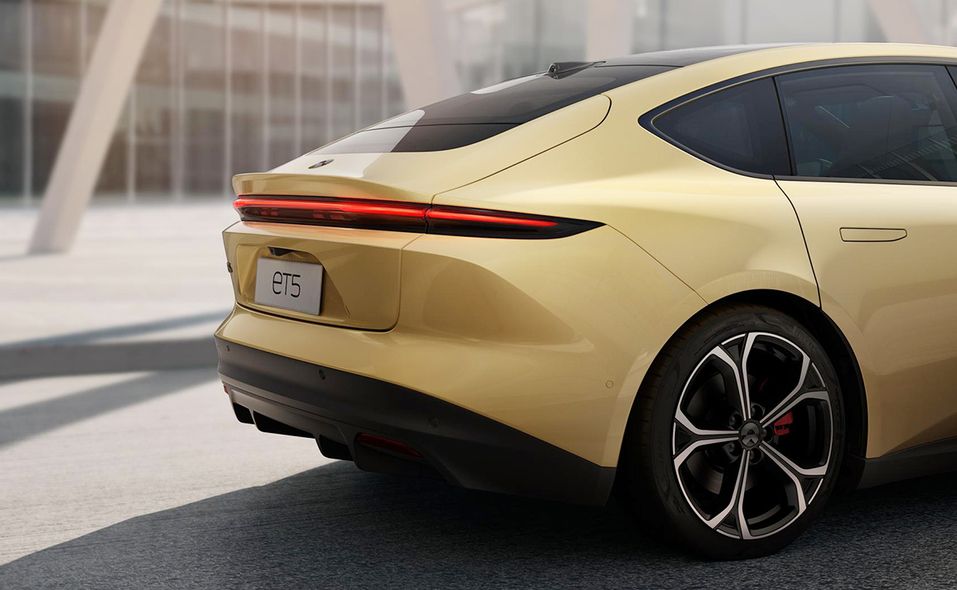 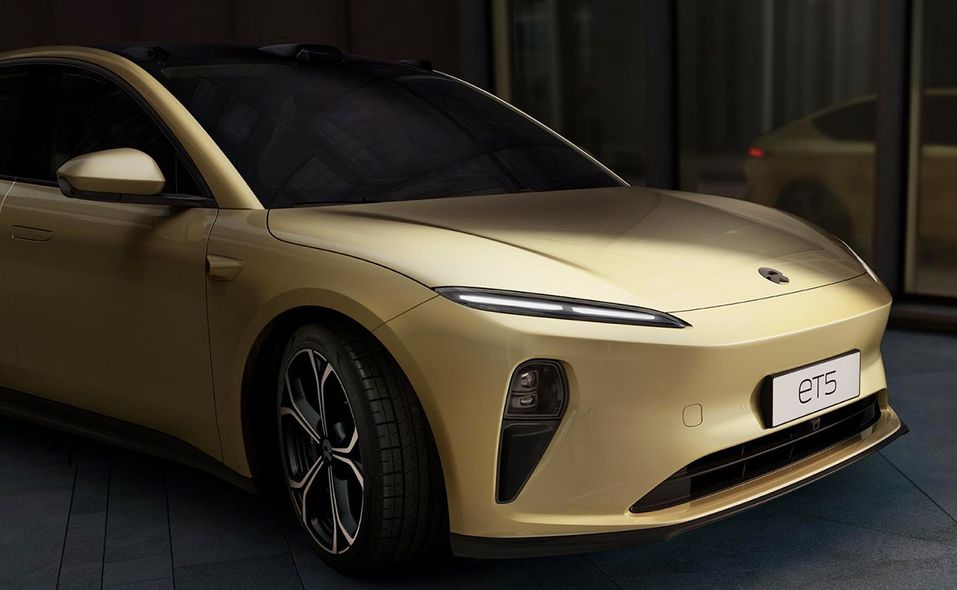 Sponsored Content: The history of titling and the cost of human error