Genesis marked a new milestone with the global unveiling of its first crossover, the GV80, a crucial model that could reel in customers interested in the upstart Korean brand's value and quality proposition but turned off by its all-sedan lineup.

At an event in Seoul, Genesis provided the first official pictures in full color and announced the base engine for the home market — a six-cylinder diesel that won't be heading to the U.S. when the crossover goes on sale by summer.

The GV80, with an optional third row, will be available with two turbocharged gasoline engines in the U.S., Genesis said. The G70 sedan is offered with a base turbo four-cylinder or optional turbo six-cylinder engine, and those are likely choices for the GV80, providing better fuel economy in the smaller motor and performance in the bigger one. 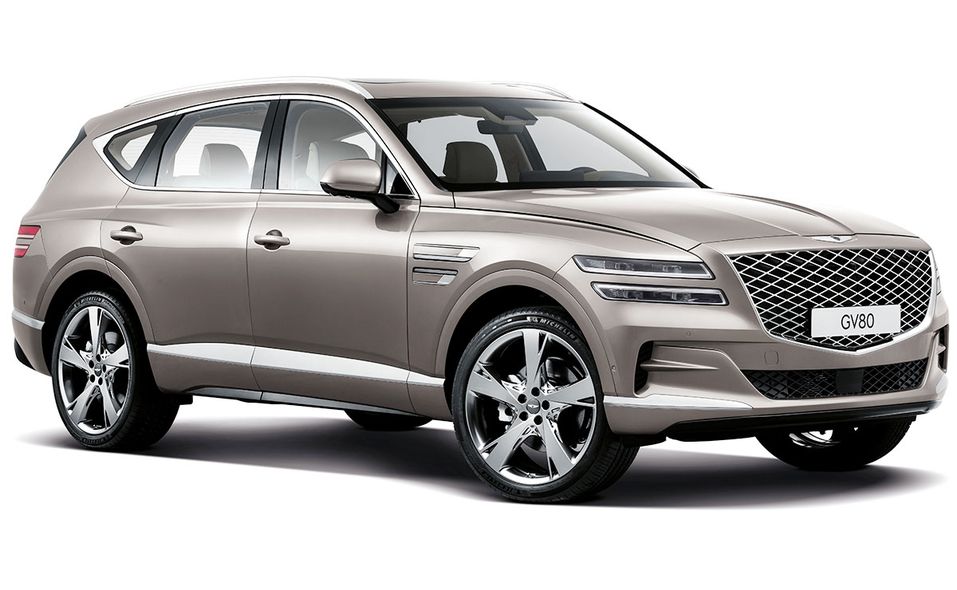 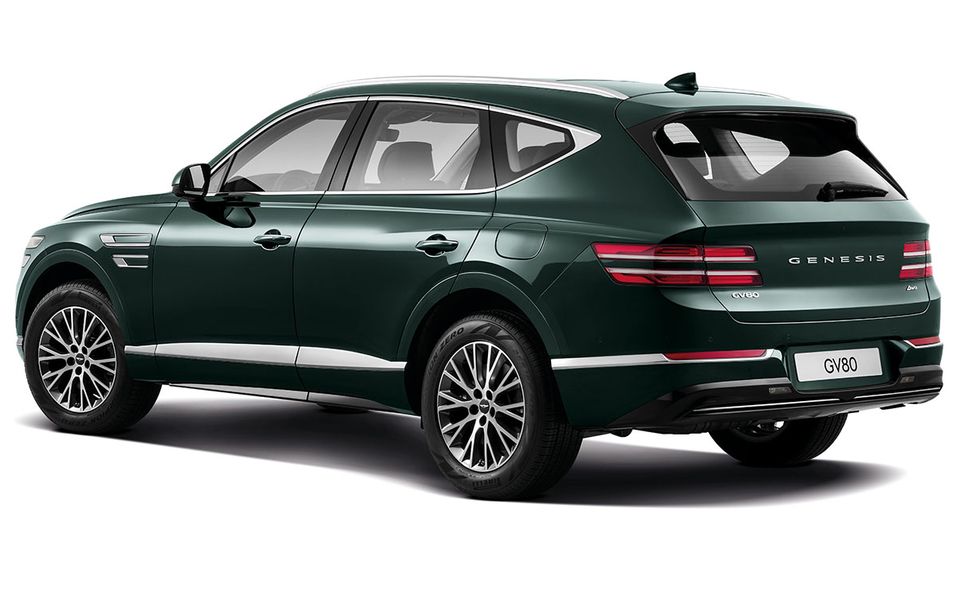 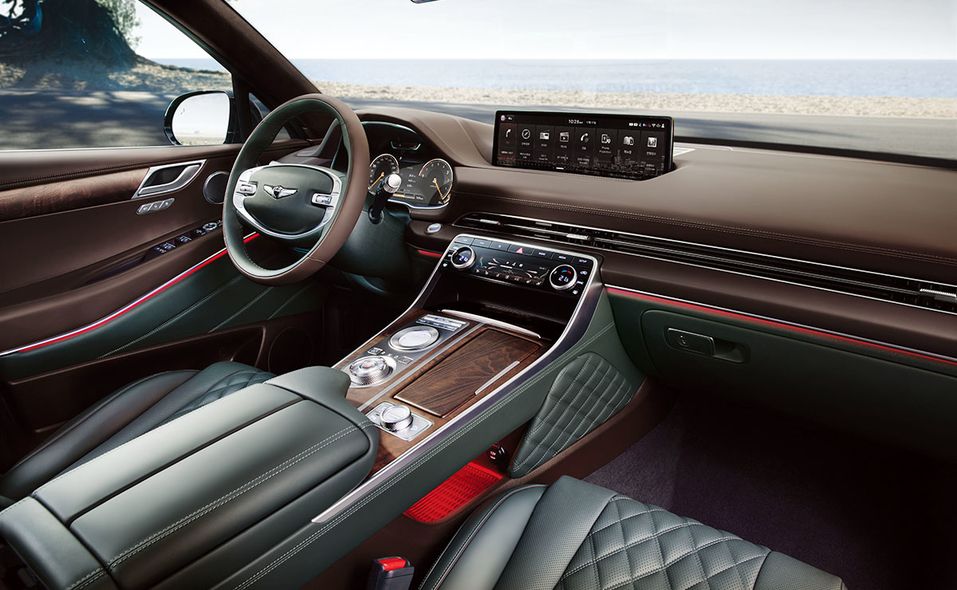 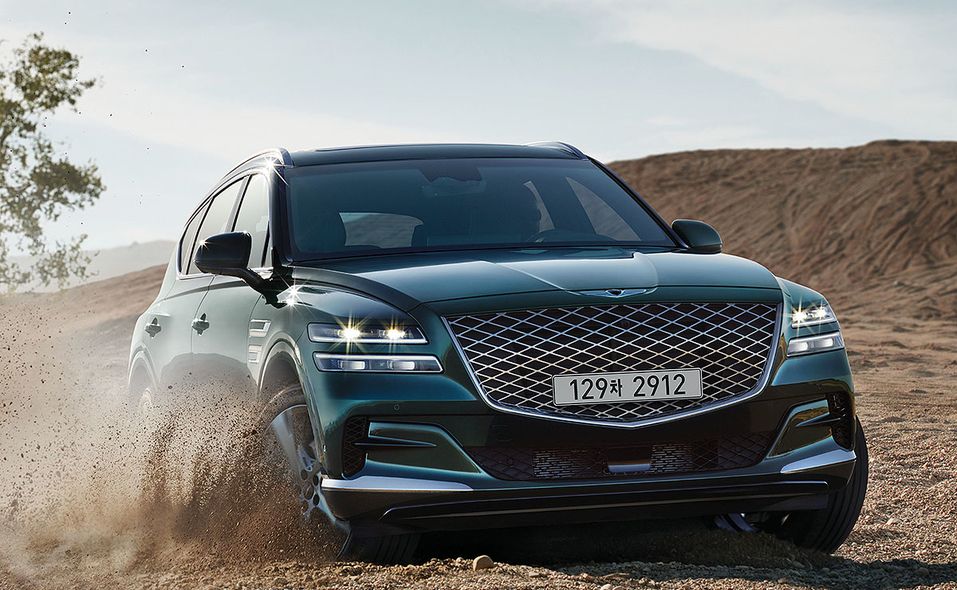 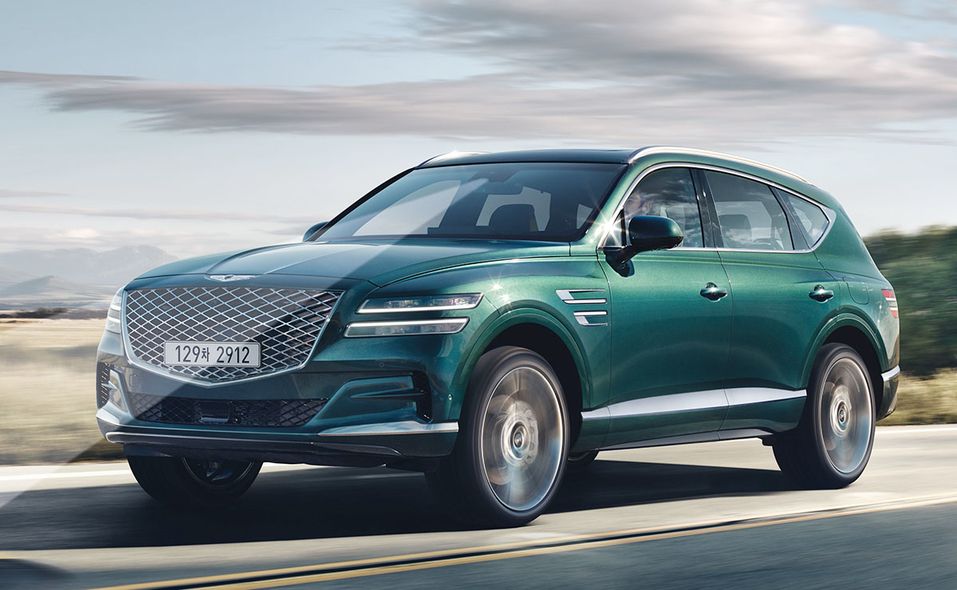 Standout attributes of the new crossover, according to Genesis, include an electronically controlled suspension with road preview from a front-mounted camera, active road noise cancellation, available 22-inch wheels, a 14.5-inch infotainment screen, handwriting recognition on the infotainment controller and a driver's seat with seven air cells to reduce fatigue.

Among the safety equipment is a second-generation highway driving assist system that includes lane change via the turn signal, and a driver-attention alert that detects unusual driving characteristics and provides warning messages, Genesis said in a press release Tuesday.

Prices were not announced. The GV80 goes on sale in Korea late this month.