DETROIT — Even as Ford Motor Co. expands the Mustang brand with an electric crossover, it's doubling down on its gas-powered heritage by resurrecting one of the most popular badges from the golden era of pony cars.

The 2021 Mustang Mach 1, slated to go on sale next spring in a limited-edition run, is meant to juice sales in the sports car market by appealing to enthusiasts with V-8 power.

The car will come in eight colors, including an exclusive Fighter Jet Gray, and will feature design cues from the original Mach 1, which debuted in 1969 as a replacement to the Mustang GT.

The latest iteration, back in Ford's lineup for the first time since the 2004 model year, will be outfitted with pieces from the performance pony car's stablemates. They include the 5.0-liter V-8 engine found in the Mustang Bullitt, the six-speed manual transmission from the Mustang Shelby GT350 and the rear-axle cooling system from the GT500, among other parts.

The engine has been specially calibrated to produce 480 horsepower and 420 pound-feet of torque. The six-speed manual transmission comes standard, although Ford will offer an optional 10-speed automatic.

The car will sit on a 19-inch aluminum wheel with a new design. A special handling package comes with a larger front splitter that produces more downforce; new front-wheel lip moldings; a low-gloss Magnetic swing spoiler with a Gurney flap; and rear tire spats from GT500.

"It can mean an awful lot," Jim Owens, Ford's Mustang and Shelby marketing manager, said of the Mach 1. "But it better perform, it better be cool on the street and it better look fast standing still."

The grille features faux lamp circles on either side of the pony car logo. There also is a small "side grille" under each headlamp, and a lower grille area that helps with cooling.

The Mach 1 badge is affixed to each side, as well as to the rear of the vehicle, and there are two air scoops on either side of the hood. The vehicle will offer racing stripes accented in three different colors.

Inside, the vehicle comes with a special door sill plate with the Mach 1 logo, a 12.3 -inch LCD instrument cluster featuring a new startup screen and a white cue ball shift knob, similar to the one found on the Bullitt.

To help on the track, Ford added two side heat exchangers: one to cool engine oil, the other to cool transmission oil.

Ford hopes the Mach 1 will help boost overall Mustang sales as the current-generation pony car nears the end of its life cycle. Mustang sales in the first quarter of the year, before the coronavirus hit, rose 6.8 percent compared with the same period a year ago.

The Mach 1 debuted in 1969 as one of the fastest pony cars available, aside from the ultra-low-production Boss and Shelby Mustangs.

"This is one of those special Mustangs that truly brings a smile to the faces of our owners, enthusiasts and fans — including me — so there's never been a better time to bring back Mach 1 and have it go global too," Ford COO Jim Farley said in a statement.

Ford said the vehicle would be available in both the U.S. and Canada but did not specify which international markets would receive the Mach 1.

The vehicle will be built in Flat Rock, Mich., along other Mustang variants. Ford declined to say how many vehicles would be produced or whether production would extend beyond the 2021 model year. Pricing will be released later. 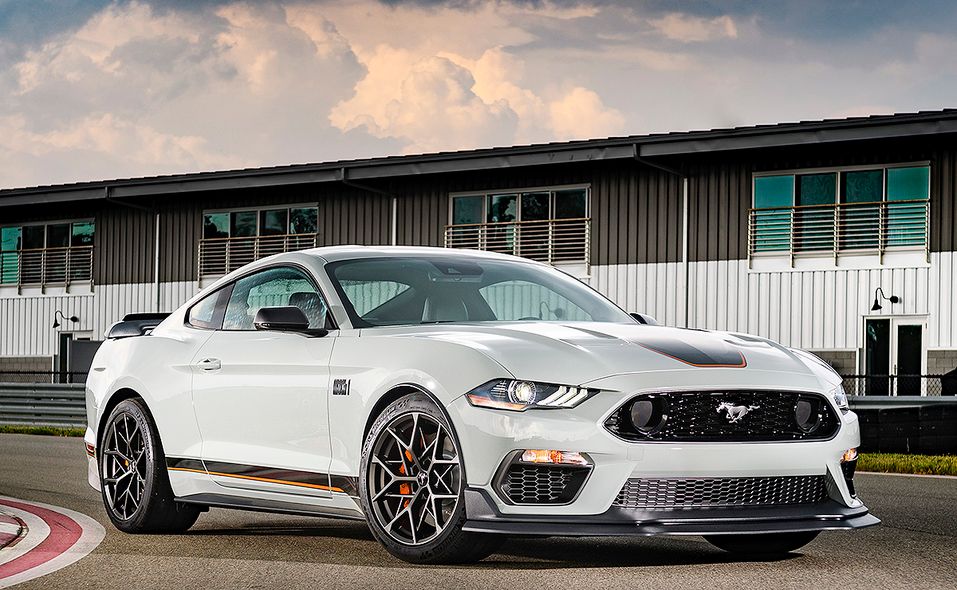 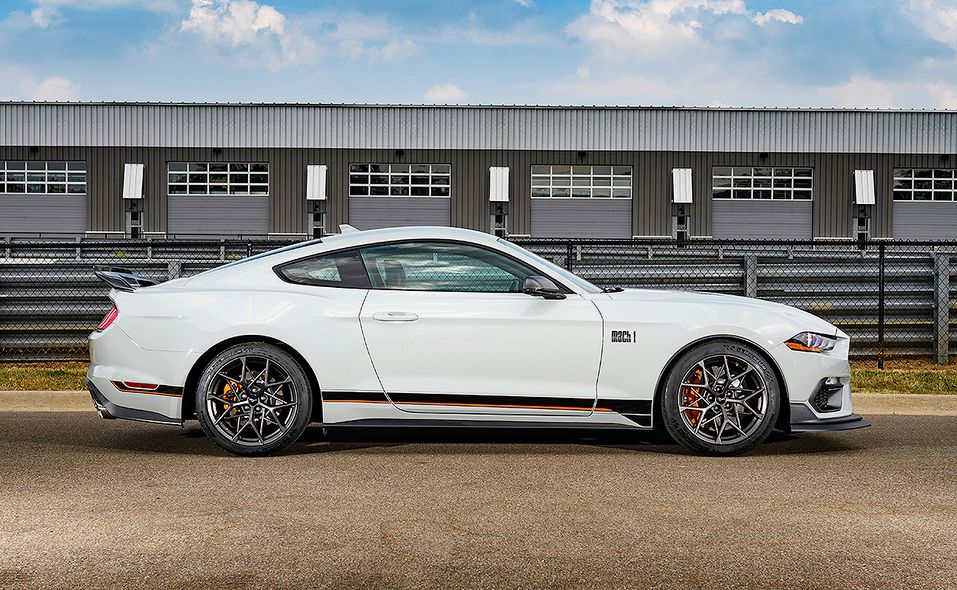 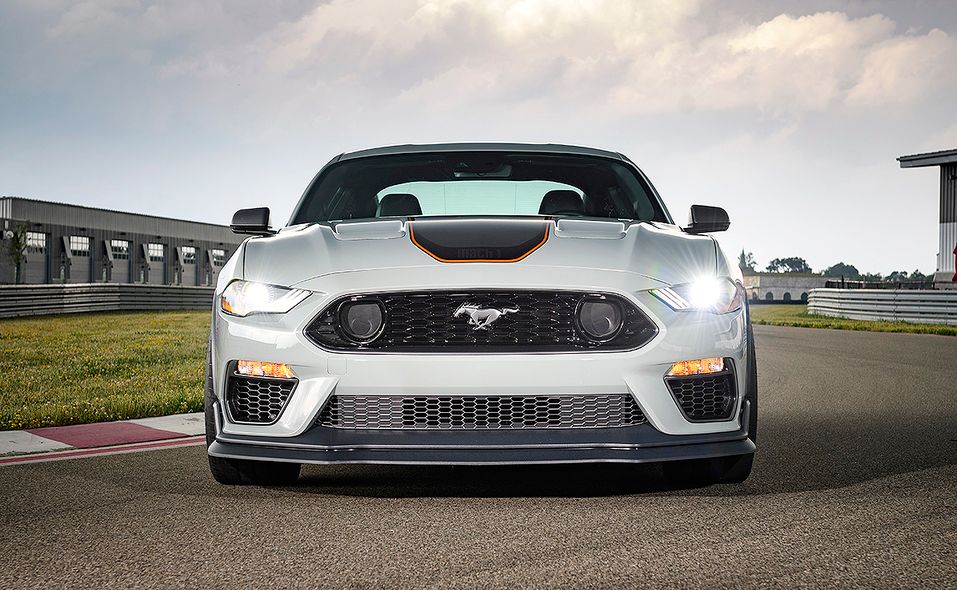 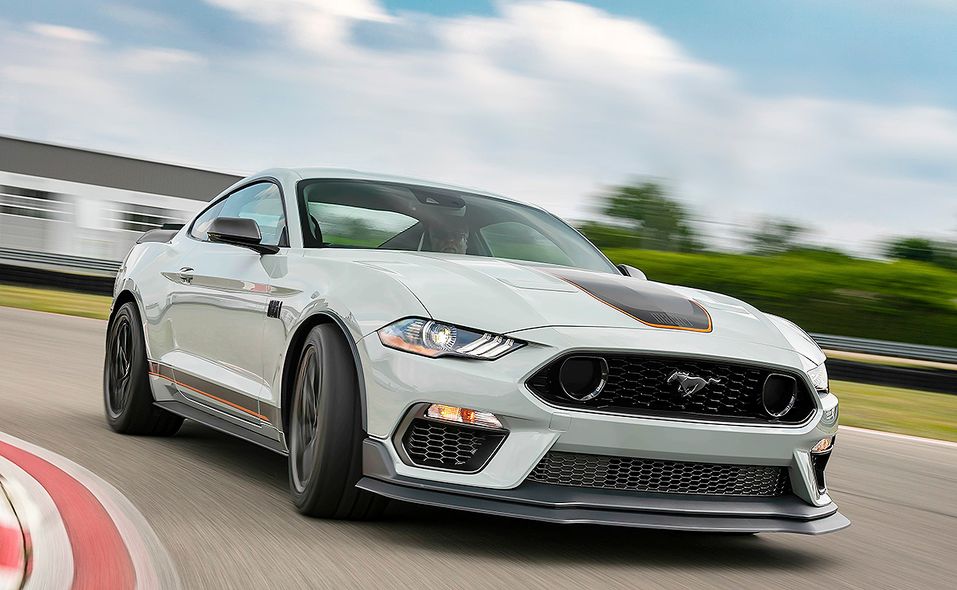 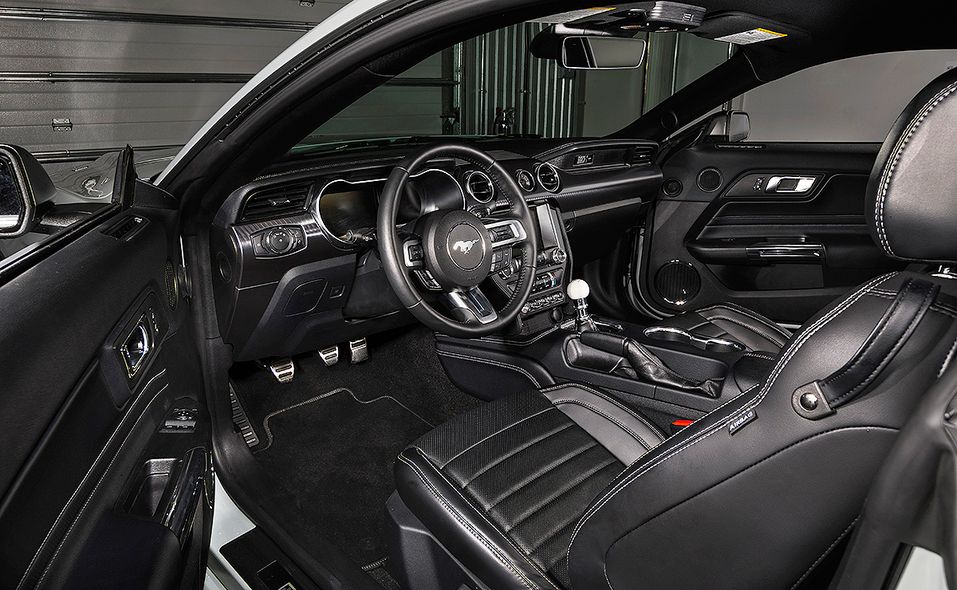 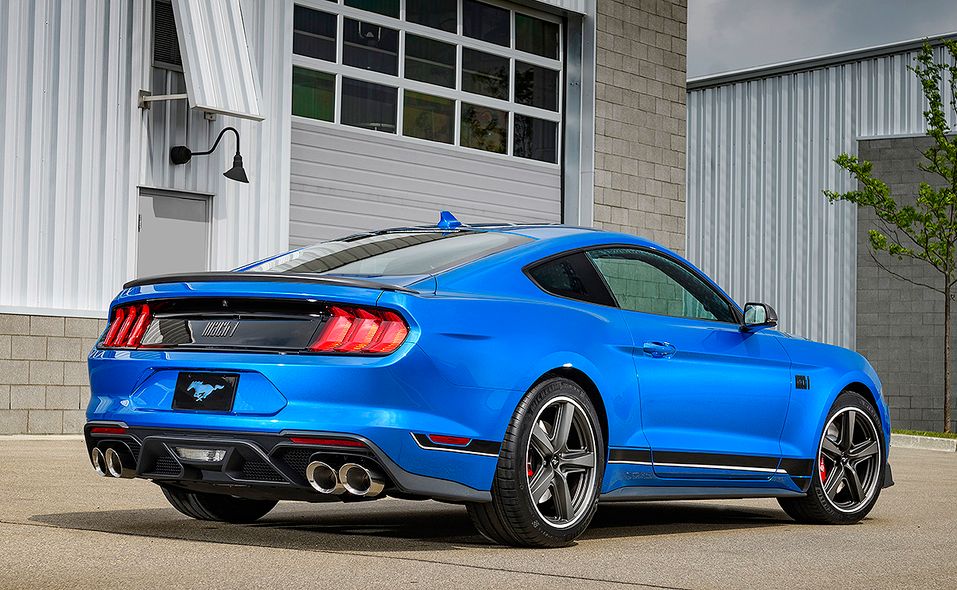 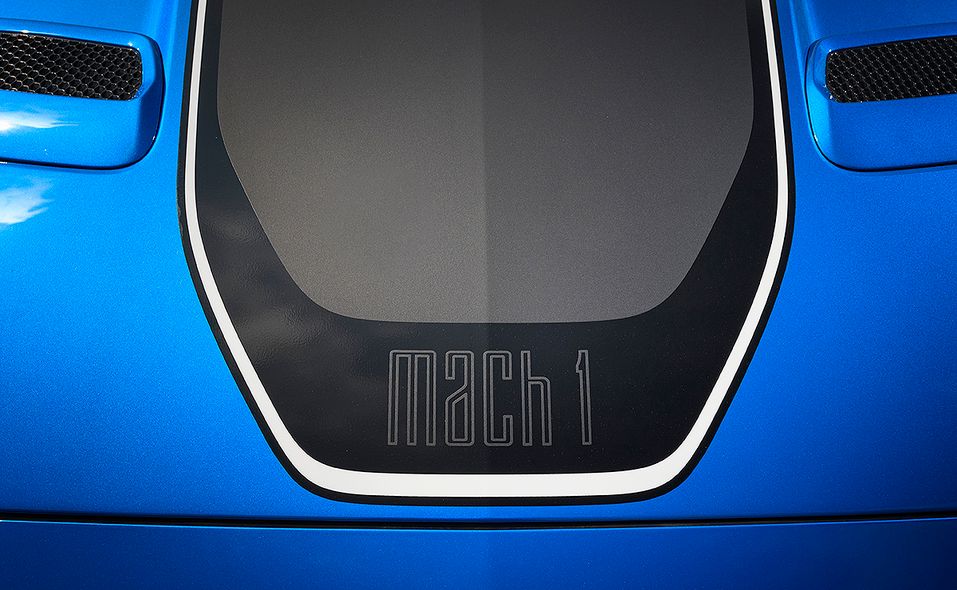 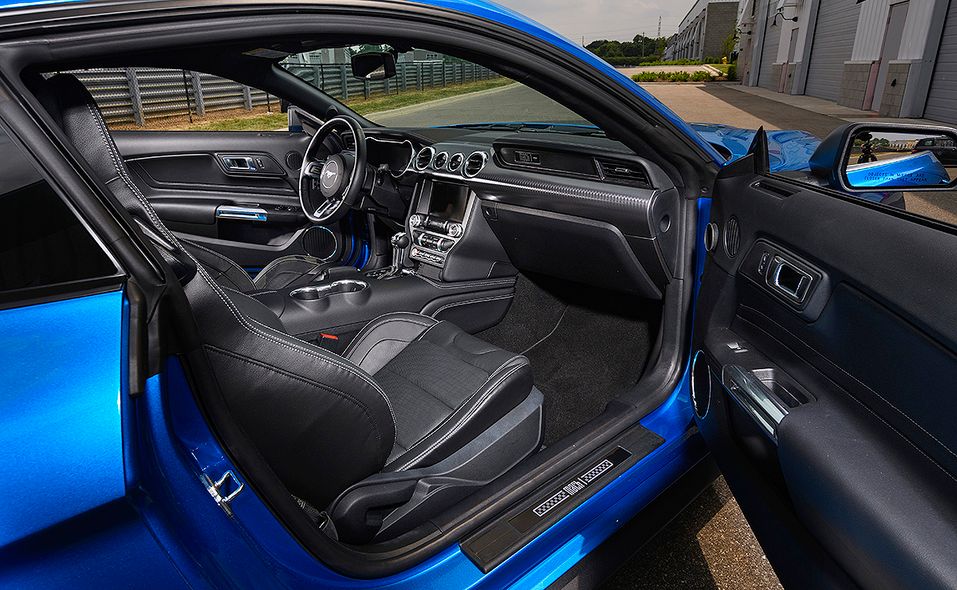