DETROIT — Ford Motor Co.'s upcoming compact pickup, expected to be called the Maverick, has been caught testing near the company's Dearborn, Mich., headquarters.

The automaker has not formally revealed the small truck, but it is expected to go into production in July, suppliers have been told. A prototype was spotted in January on the assembly line at Ford's Hermosillo, Mexico, plant, and the company last month reported building 21 models there of a "C pickup" on a production chart sent to investors and the media.

The vehicle is expected to slot below the Ranger midsize pickup and start under $20,000, dealers have been told. It would serve as an entry-level replacement for the company's discontinued sedans.

Ford has said publicly that it planned to launch an affordable "white space" product by 2022 but has not indicated what type of vehicle it would be.

The website Motor1.com last year posted an image of a pickup tailgate bearing the Maverick name.

The truck has been engineered on the same front-wheel-drive and all-wheel-drive C2 platform that underpins the Lincoln Corsair, Ford Escape and Bronco Sport crossovers.

Automotive News reported this week that the automaker had reached out to suppliers about building a small van at the same plant, alongside the small pickup and Bronco Sport. 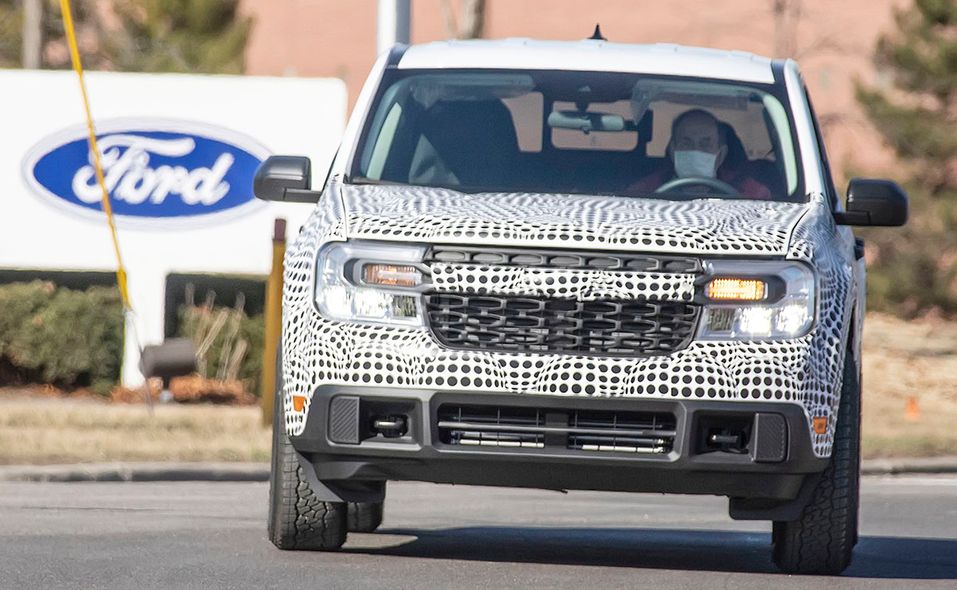 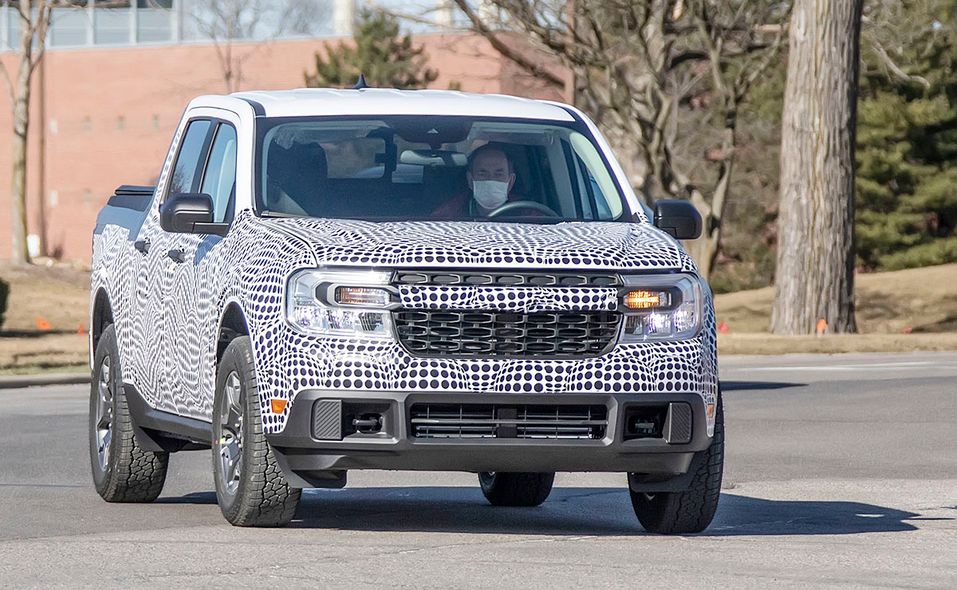 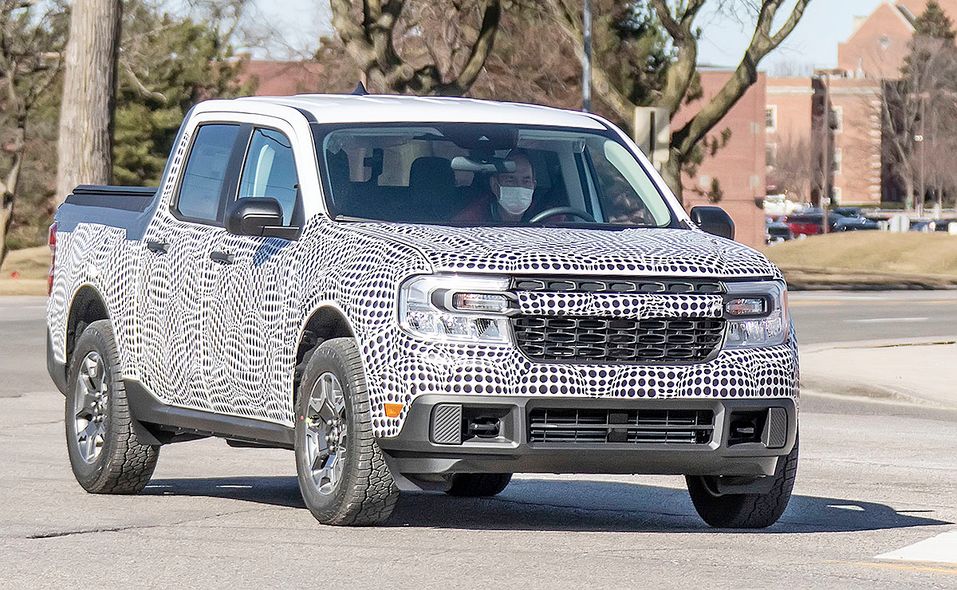 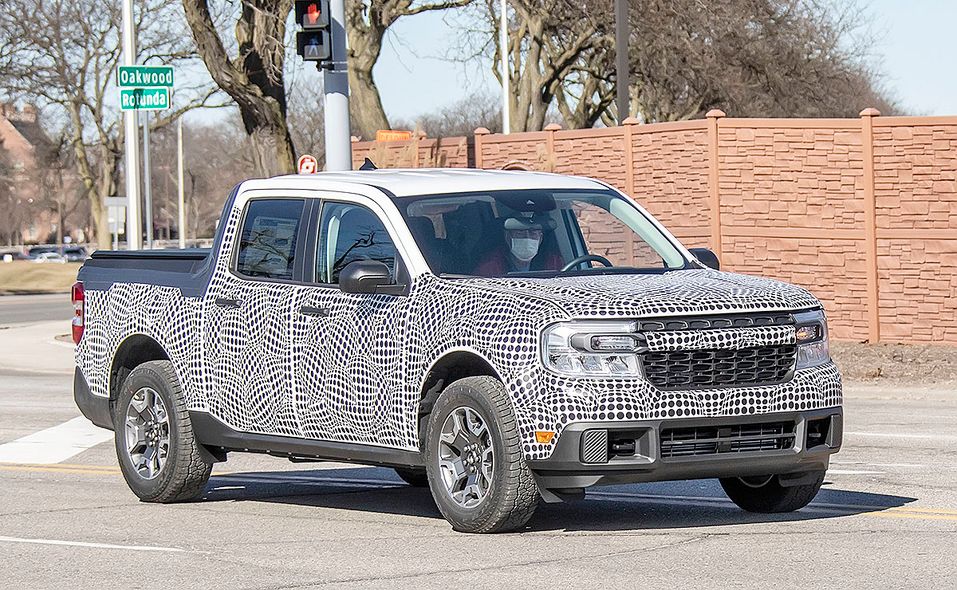 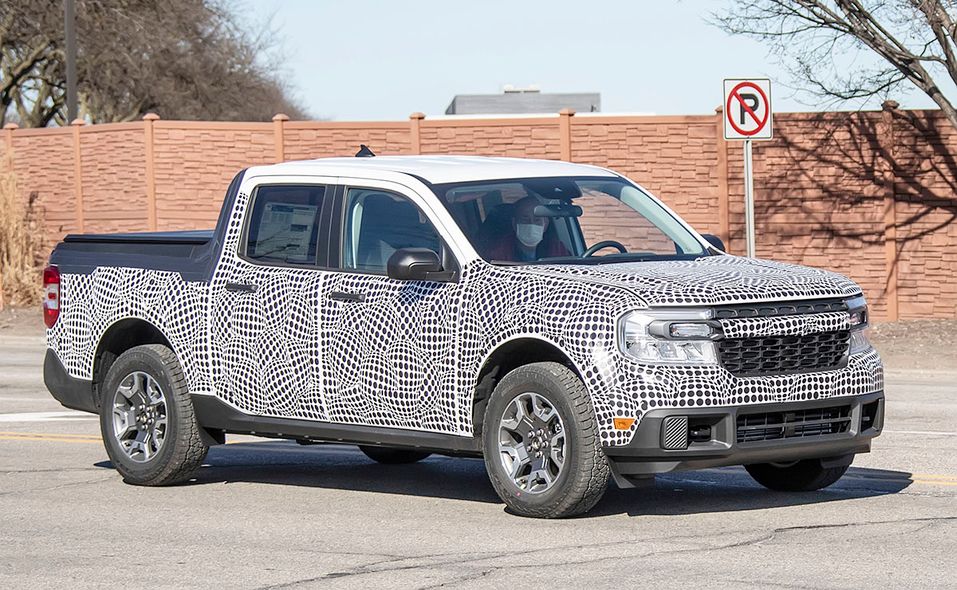 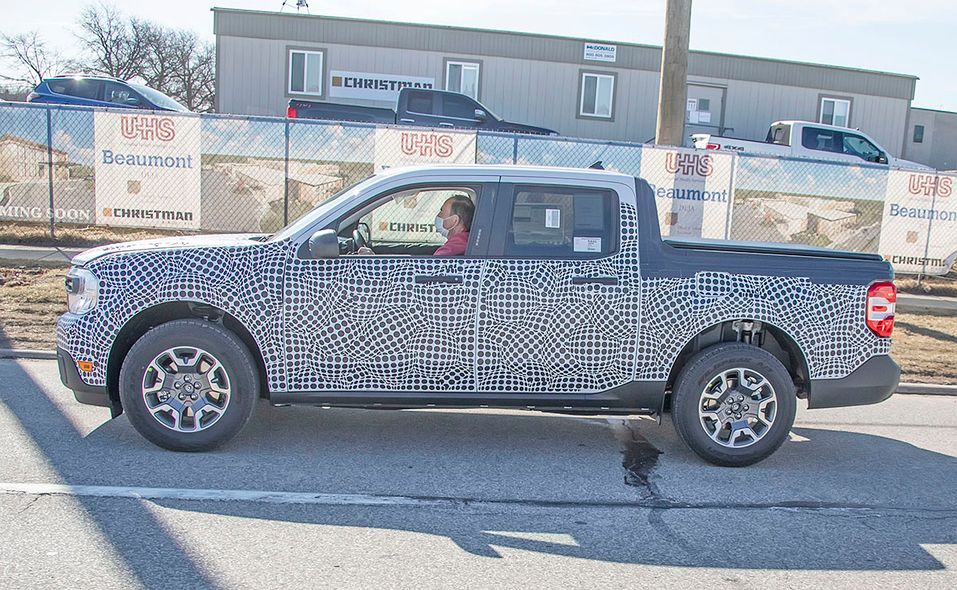 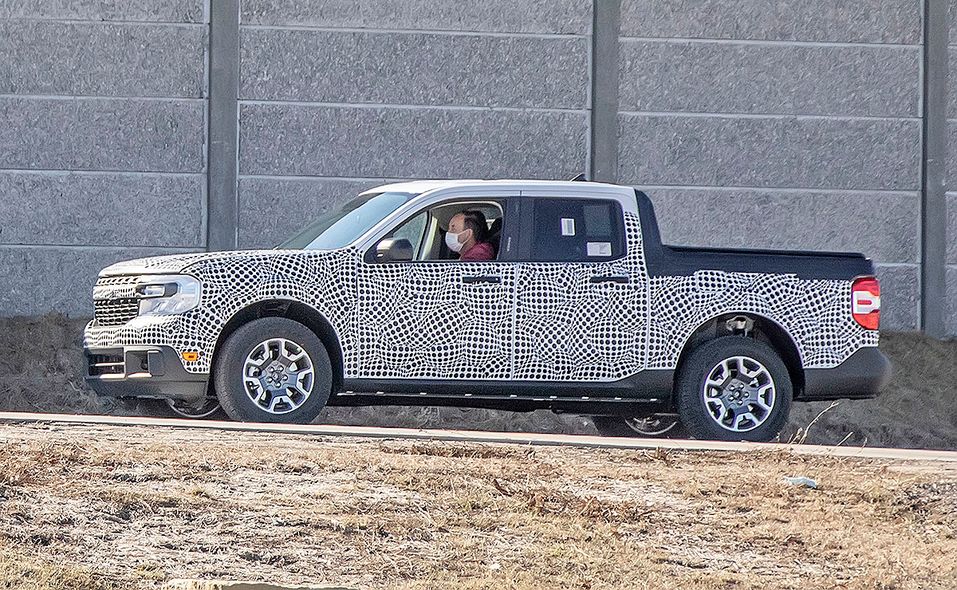 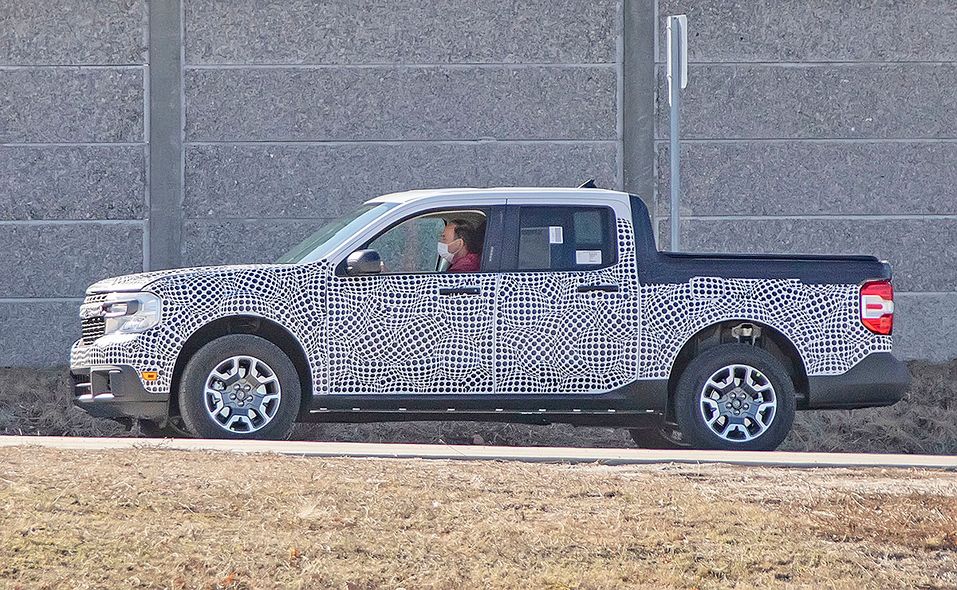 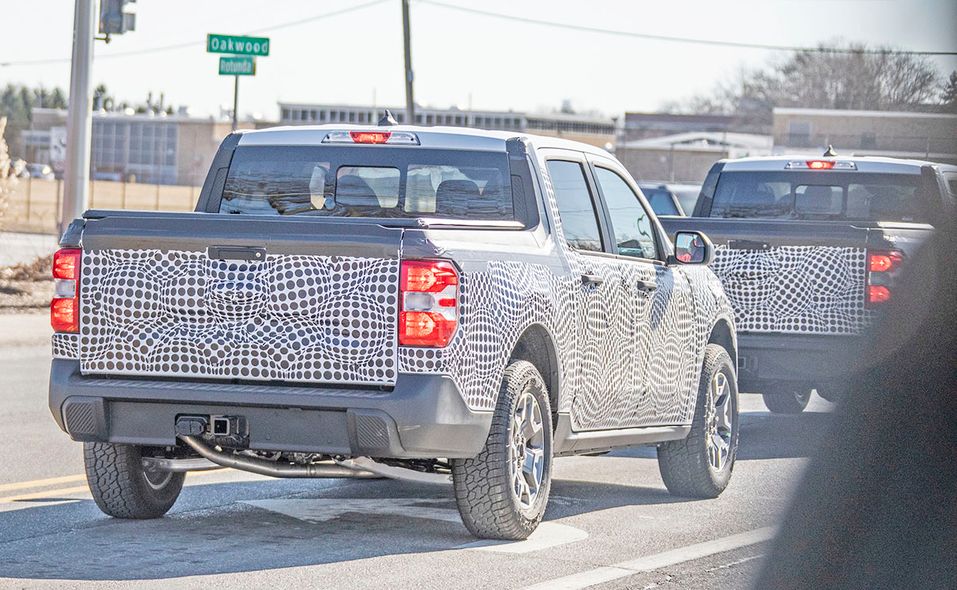 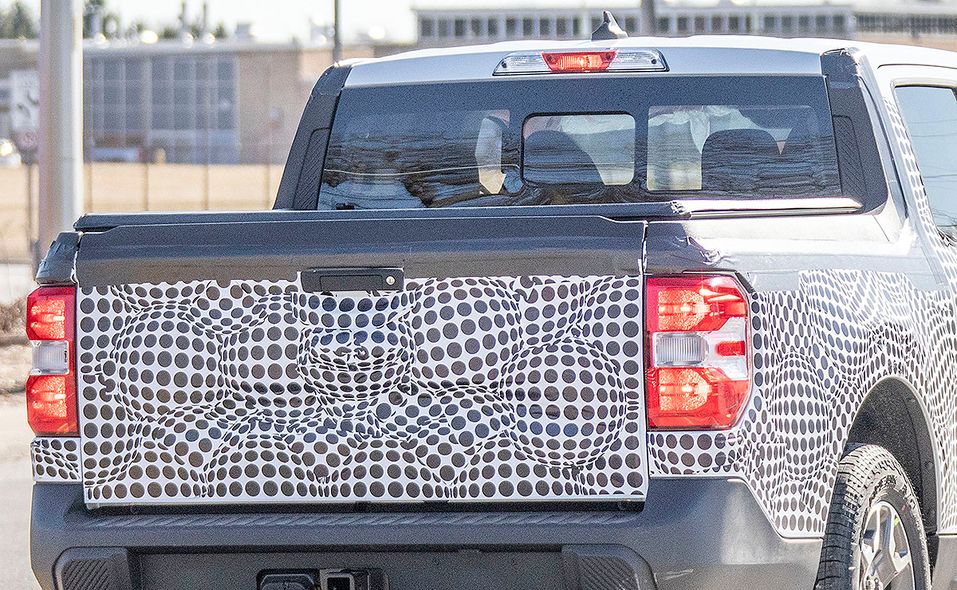 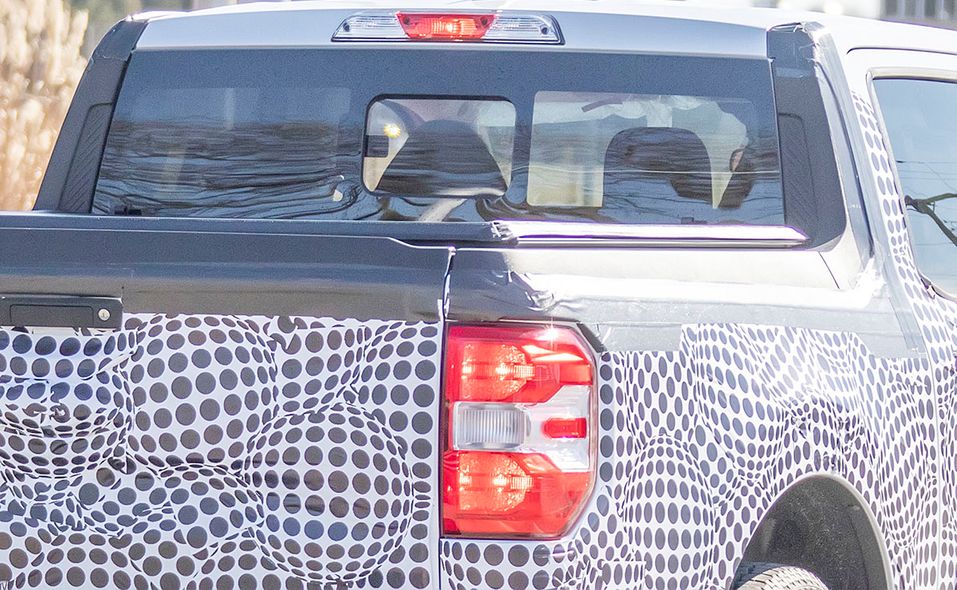 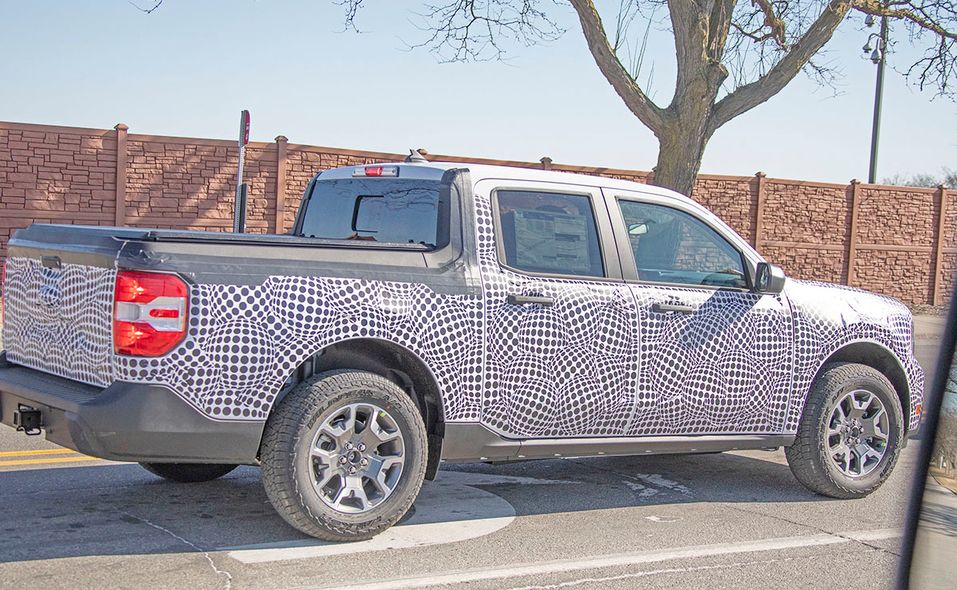 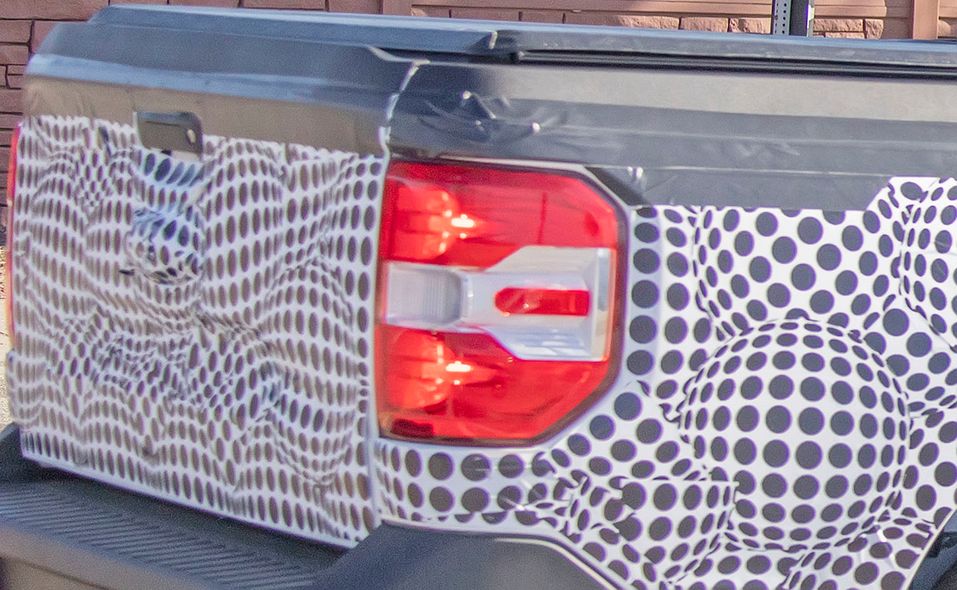 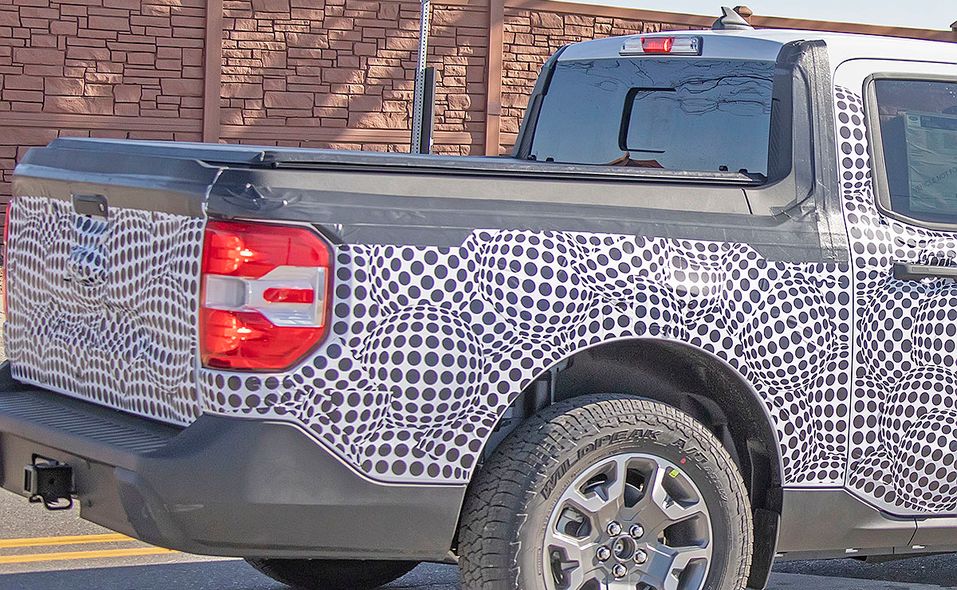