Ferrari adds power to the Portofino

In addition to more power, the Portofino M gets a sportier and more aggressive front-end design.

Ferrari debuted its first new model since the coronavirus pandemic temporarily closed much of the company's operations, unveiling a more powerful Portofino.

The Portofino M, which stands for Modificata, or Modified, is equipped with 612-hp V-8 turbo engine, boosted from 592 hp in the current version.

It has a new eight-speed gearbox instead of a seven-speed transmission, and a five-position Manettino dial that includes a race mode.

The Portofino M is the first open-top Ferrari to get an eight-speed transmission. The clutch module is 20 percent smaller and torque delivery is 35 percent higher, according to the automaker.

Enrico Galliera, Ferrari's chief marketing and commercial officer, told a news conference on Wednesday that deliveries of the Portofino M would start in Europe starting in the second quarter of next year, with a starting price of around 206,000 euros ($244,000) in Italy -- just above the current Portofino.

After a record five new models last year, including the SF90 Stradale, Ferrari's first hybrid car in series production, the Portofino M is the seventh in a pipeline of 15 models promised in Ferrari's 2018-2022 plan.

It has said previously that about 40 percent of total sales could come from GT models by 2022, up from 32 percent. 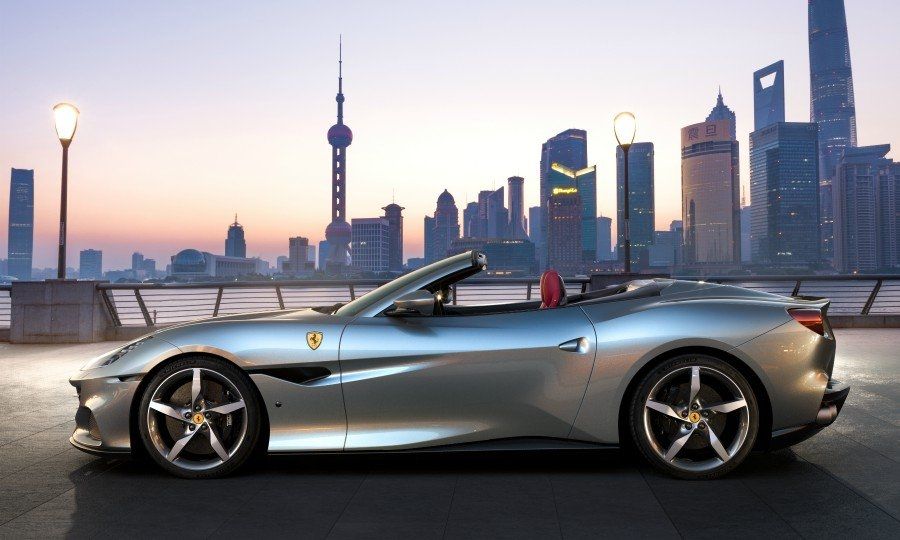 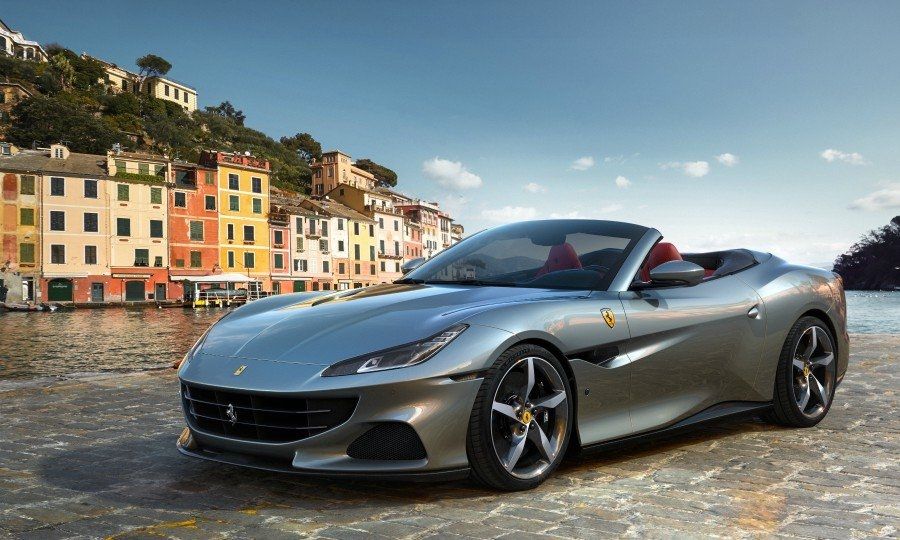 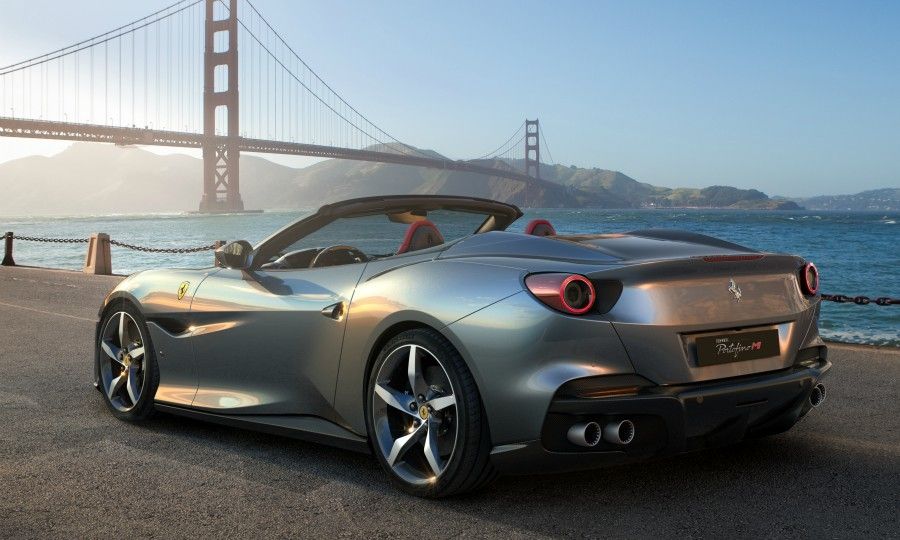 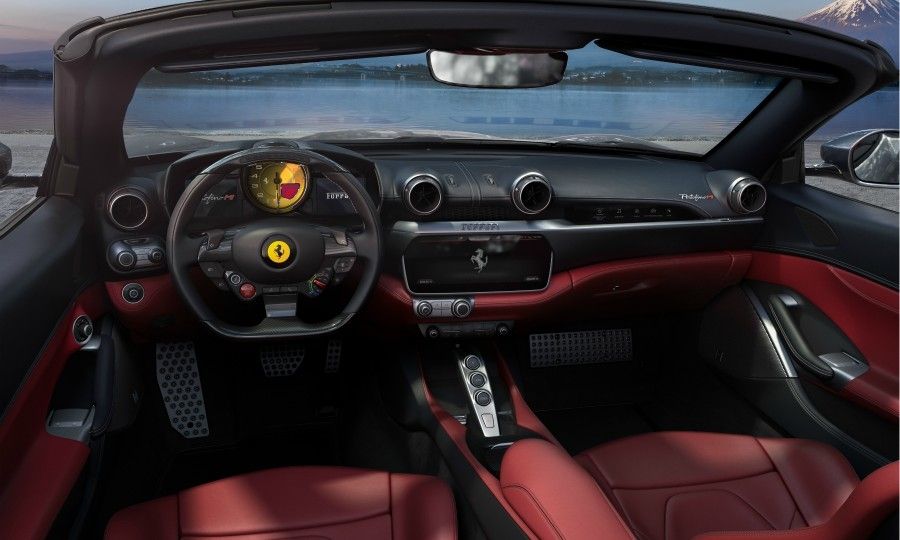 The carmaker, controlled by Exor, the holding company of Italy's Agnelli family, has said that 60 percent of its cars sold by 2022 would be hybrid.

A full-electric model, however, is not expected until after 2025, as the battery technology requires more development and the group needs to prepare customers more used to roaring engines than a quiet drive.

In August, Ferrari narrowed the range of its full-year profit guidance toward the lower end after the supercar maker was forced to shutter factories for seven weeks to contain the spread of COVID-19.