The EQA has a "Black Panel" grille with central star. A further design feature for the brand's EQ vehicles is the continuous light strip at front and rear.

FRANKFURT -- Mercedes-Benz hopes to rekindle interest in its slow-selling full-electric vehicles with the EQA, which will compete with battery-powered compact cars such as the Tesla Model Y and VW ID3.

Additional variants including all-wheel-drive models with higher output and longer ranges will follow, including a version with a range of more than 500 km, Mercedes said.

Mercedes did not disclose when the EV will go on sale in other markets such as the U.S. "We are concentrating our focus initially on Europe," a spokesman said.

The EQA is based on the GLA gasoline-powered crossover.

"The EQA proves that, by using a tried and tested architecture, it is possible to achieve an excellent compromise between performance, costs and time to market," Mercedes-Benz Cars operations chief Markus Schaefer said in a statement on Wednesday.

The EQA joins Mercedes's other full electric vehicles -- the EQC midsize crossover and the EQV minivan, which had 2020 global sales of 20,000 and 1,700, respectively.

Mercedes modified the underpinnings of the GLA to reduce upfront investments and save time compared to building an electric hatchback from scratch. It's a trade-off that often comes at the expense of battery range and cost efficiency in production. 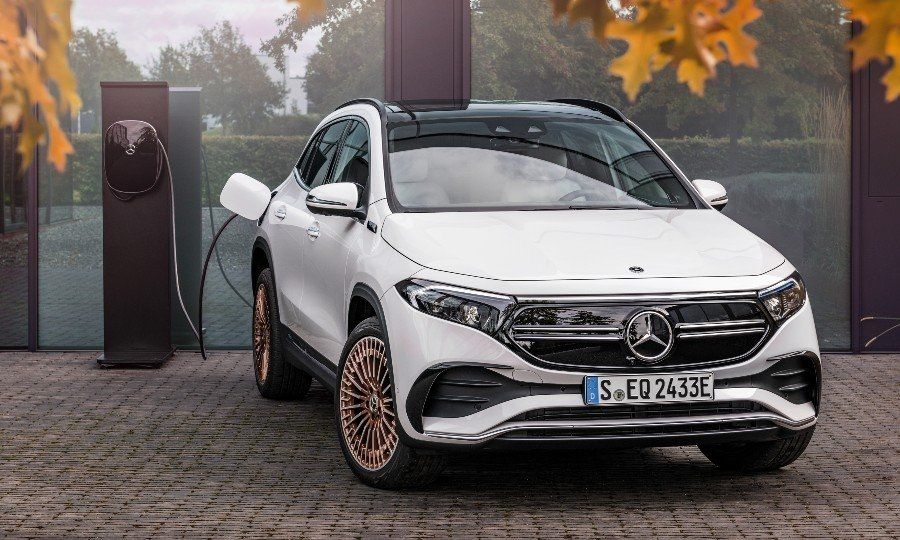 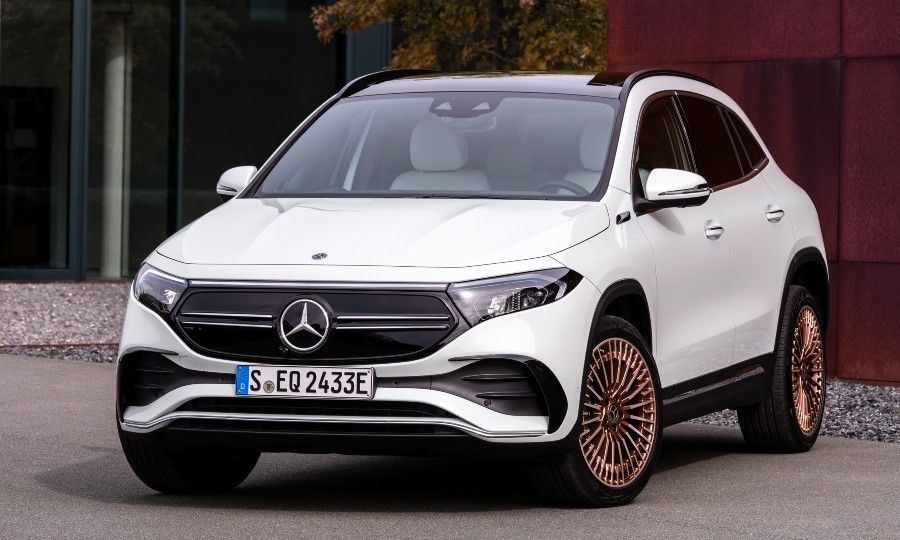 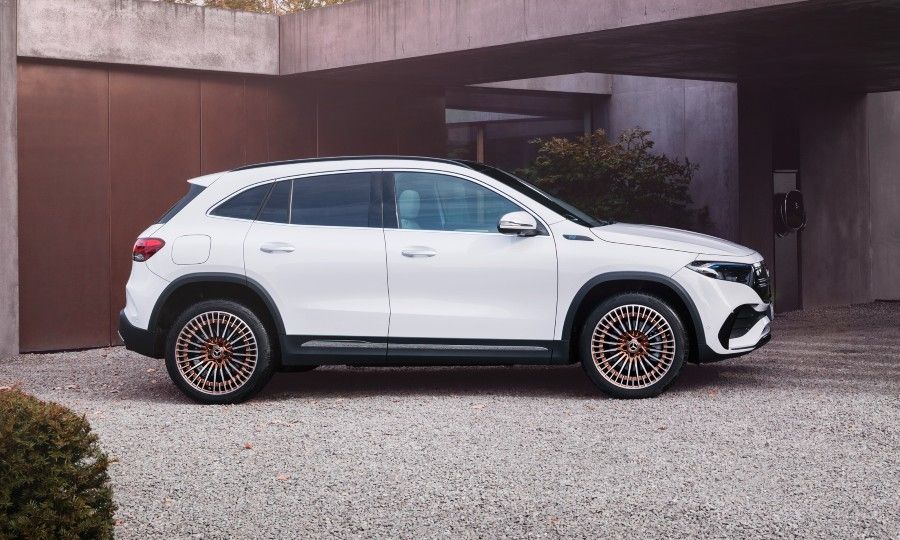 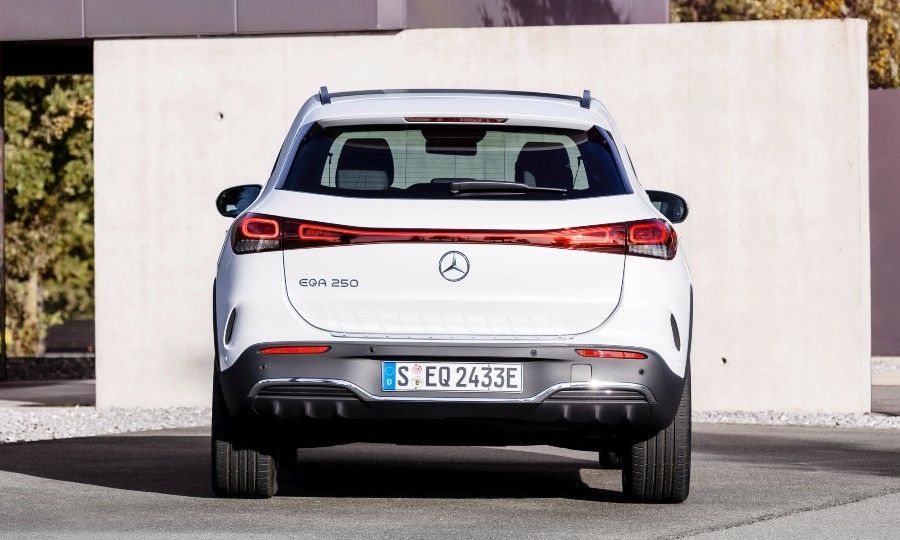 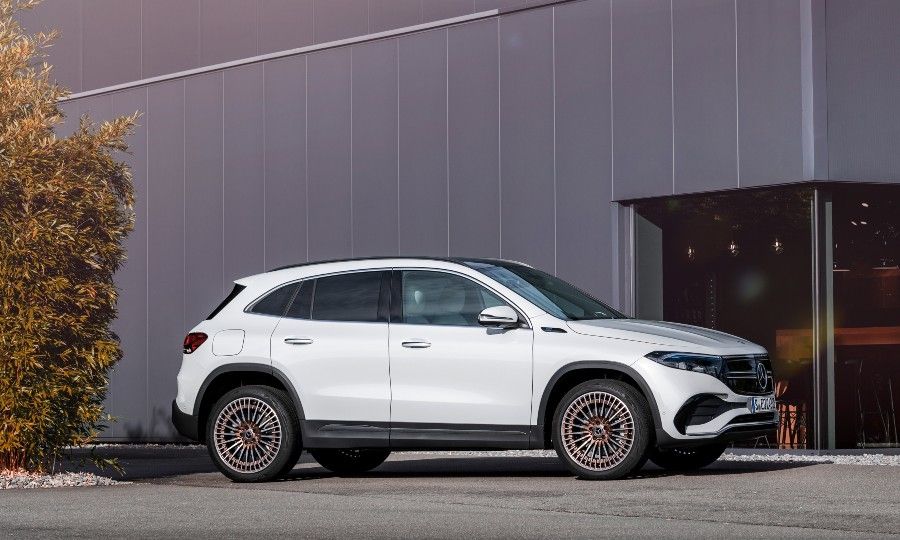 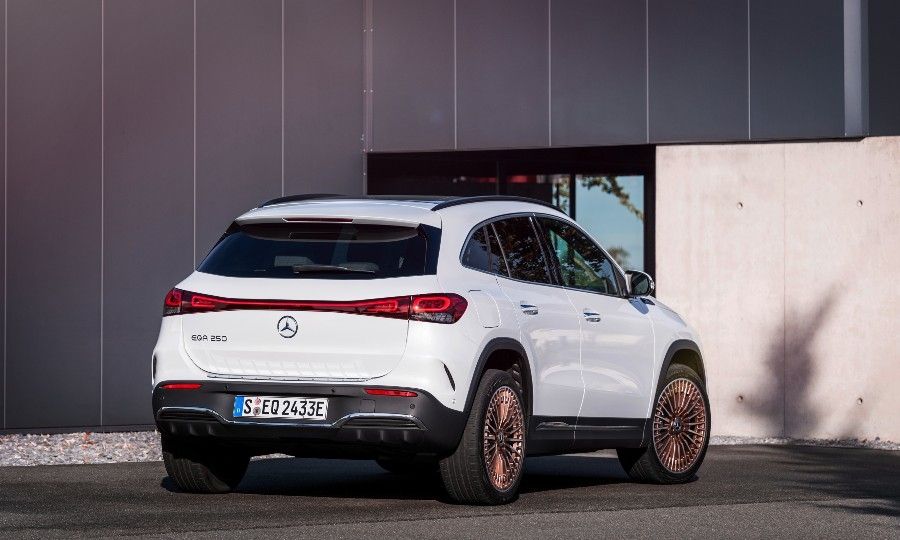 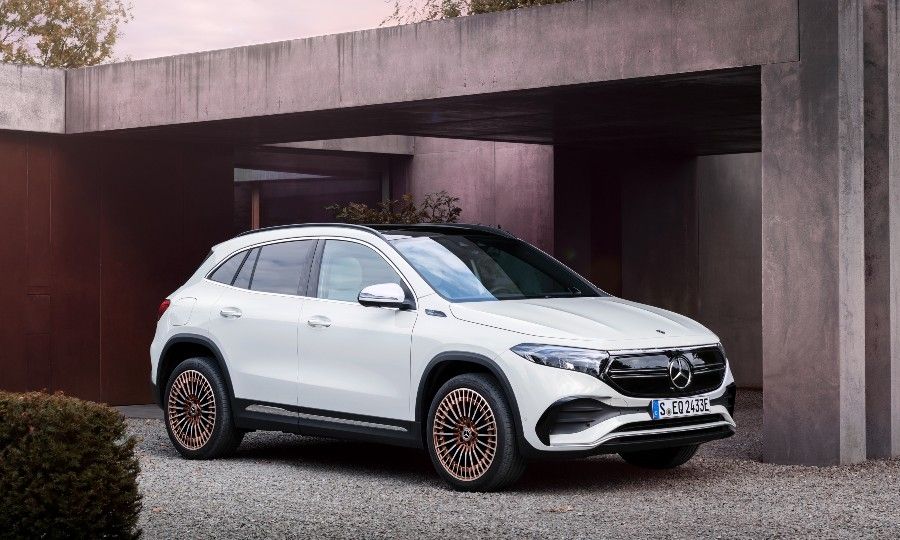 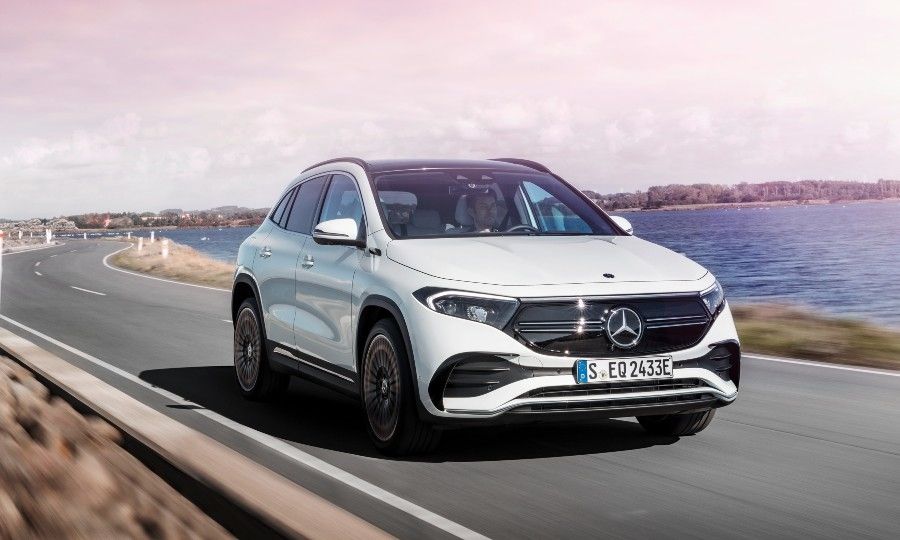 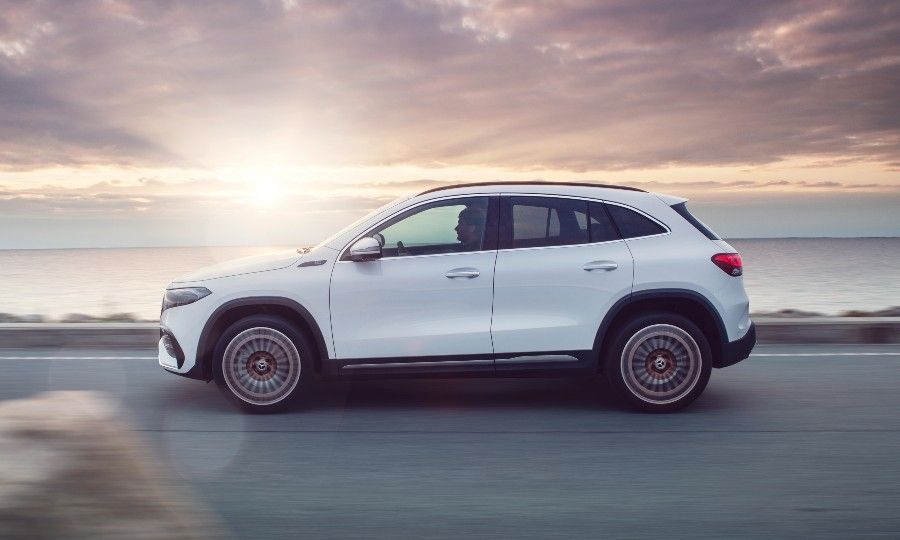 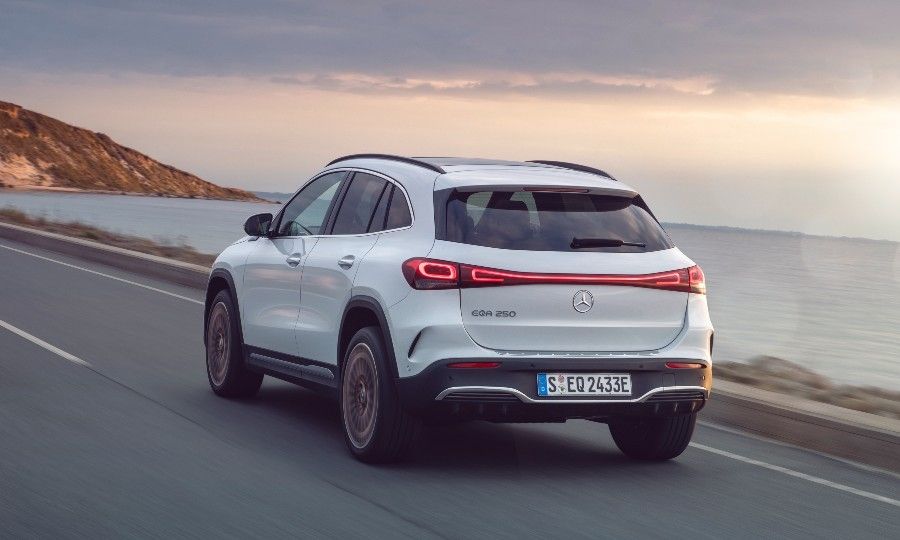 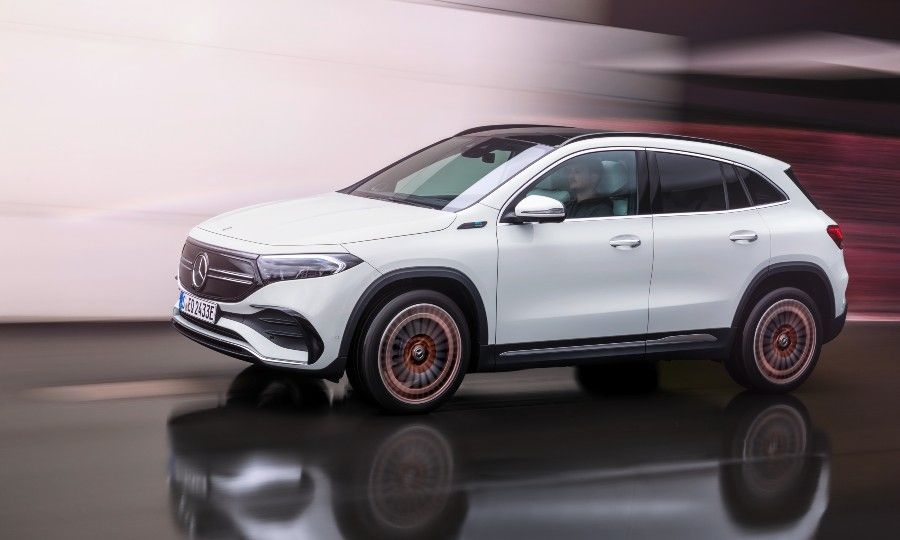 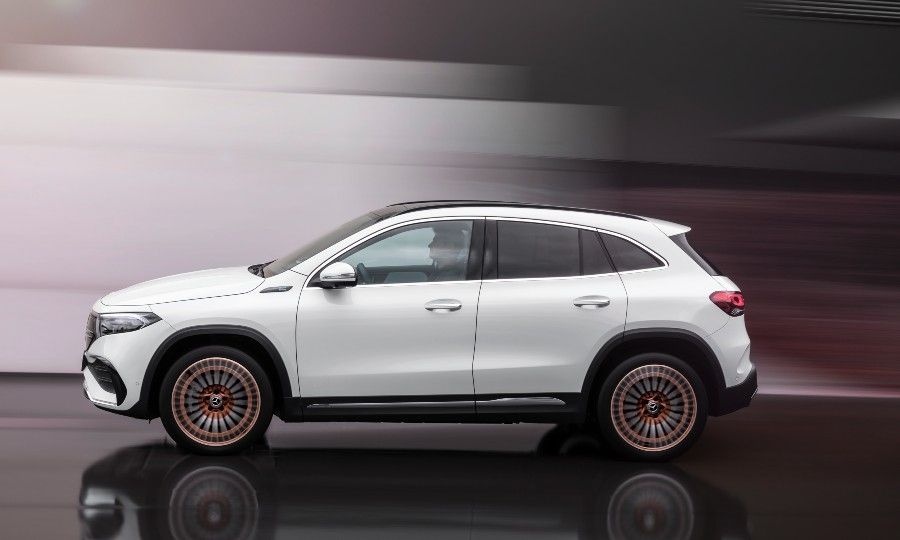 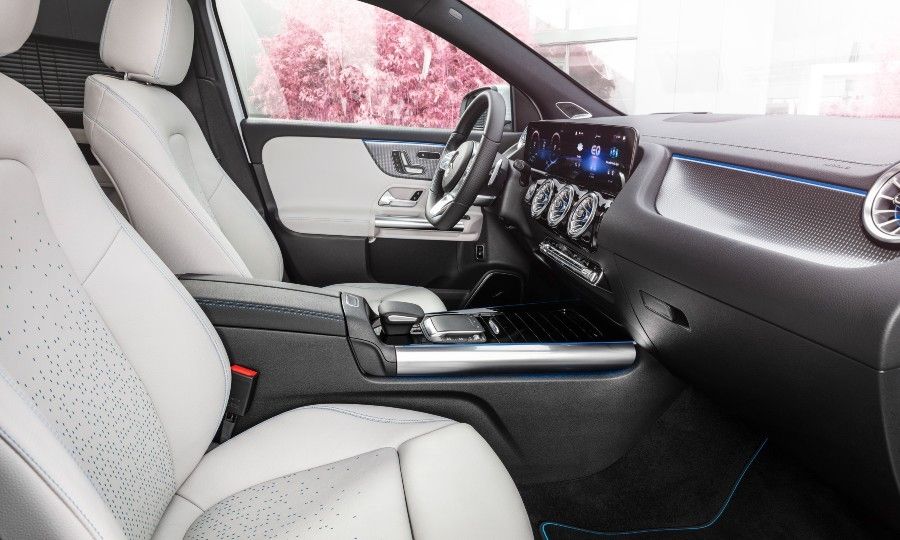 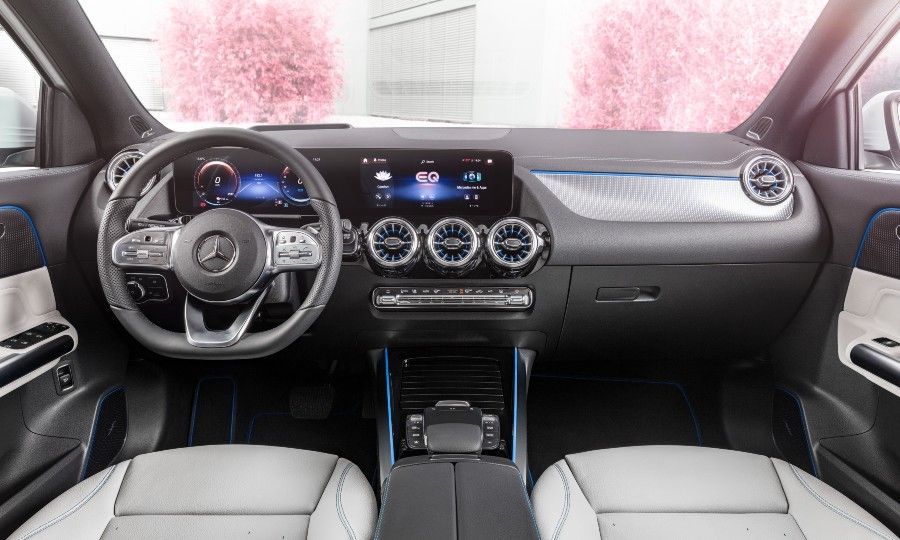 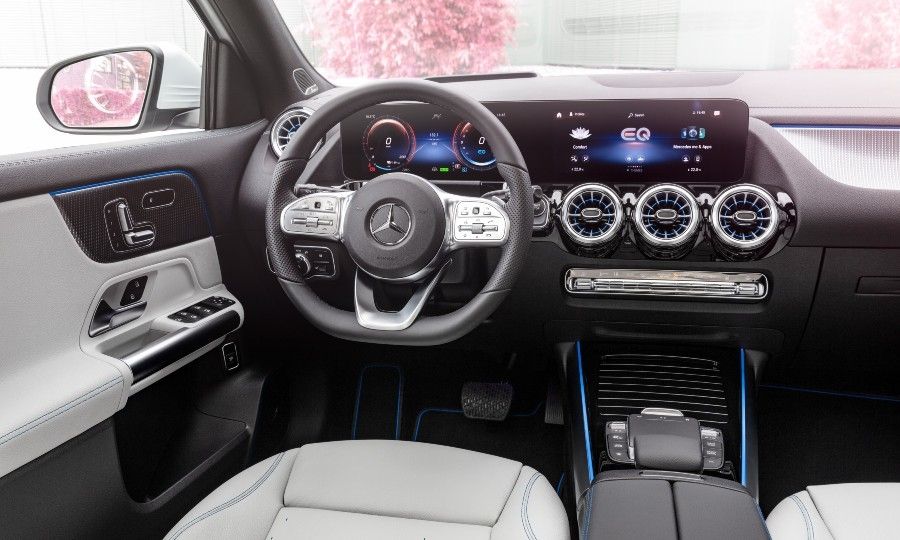 Still, the company's mass-market EV push will help it meet emissions rules in Europe and China, he said.

The EQA is being built at Mercedes' compact car factory in Rastatt, Germany, as well as in Beijing. The battery systems are supplied by Daimler's subsidiary Accumotive in Kamenz.

The EQB compact crossover will go on sale later this year as Mercedes expands its EV offerings.

Mercedes also plans to launch the flagship EQS sedan, a sibling to the S-Class flagship and smaller EQE sedans that will be built on a dedicated EV architecture.

Bloomberg and Reuters contributed to this story.

Building on the Legacy

Breakthrough vehicles: Automakers kept delivering despite what the universe threw at them

Sponsored Content: Five ways in-car designs will change in the next five years