The rebuilding of Land Rover's Defender lineup continues this summer with the addition of the eight-seat, long-wheelbase 130 model.

The 2023 three-row 130 is 13.38 inches longer than the Defender 110 and is designed to appeal to families who take a lot of camping and other gear with them on vacation. Maximum storage capacity is 89.9 cubic feet, and a roof rack is standard.

The seats are arranged with two up front and two rows of three seats. The middle row slides forward and tilts to enable easy access to the third row. The second- and third-row seats are raised slightly to improve passengers' visibility.

Two 3.0-liter inline six-cylinder turbo Ingenium engines are available — the standard P300 rated at 296 hp and the P400 rated at 395 hp. Both come standard with a mild-hybrid system and are bolted to ZF eight-speed automatic transmissions. All-wheel drive is also standard.

Previous generations of the largest Defenders have been used for strenuous off-roading. The 130 is equipped for that type of driving. It comes standard with an electronically controlled air suspension system, which is capable of 16.9 inches of articulation to make driving over rough terrain safer. The Defender 130 can also be driven in water 35.4 inches deep. Land Rover's Terrain Response system is also standard.

The 130 gets some minor cosmetic and interior tweaks over the 90 and 110 versions. Wood veneer dash trim is optional, and the touch screen grows to 10.25 inches.

"New Defender 130 brings a new dimension of capability to our most durable and rugged family of vehicles," Nick Collins, Jaguar Land Rover's director of vehicle programs, said in a statement. "Its spacious interior welcomes and transports up to eight people in supreme comfort, enabling unparalleled sophisticated adventuring opportunities for families."

The Defender 130 will be available in S, SE, X-Dynamic SE, X and First Edition introductory models. Pricing starts at $69,350 including shipping.

The 130 might not be the last new variant. Land Rover officials are said to be studying returning pickup and convertible models to the lineup. The previous generation of the Defender ended production in 2016 and did feature those models. 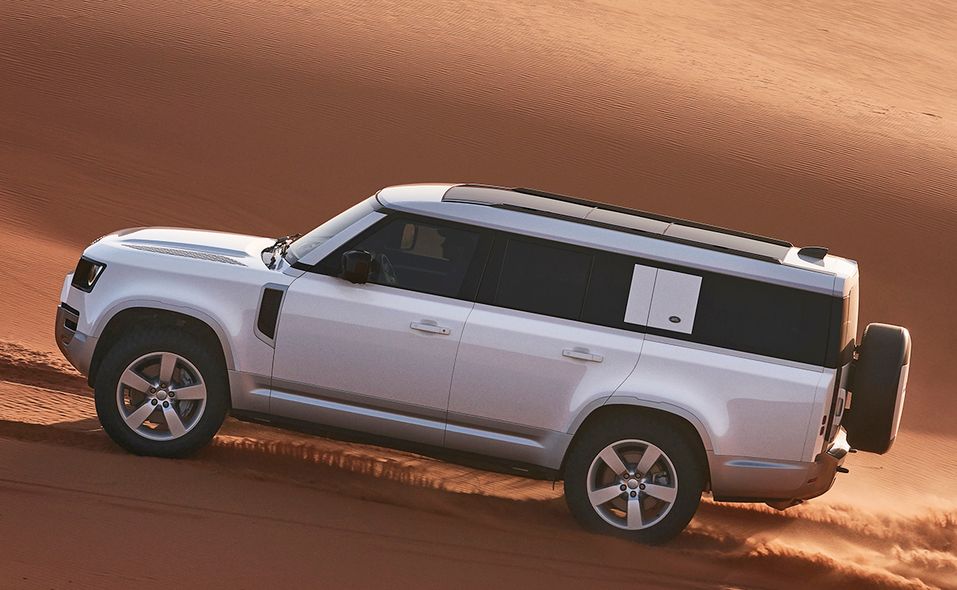 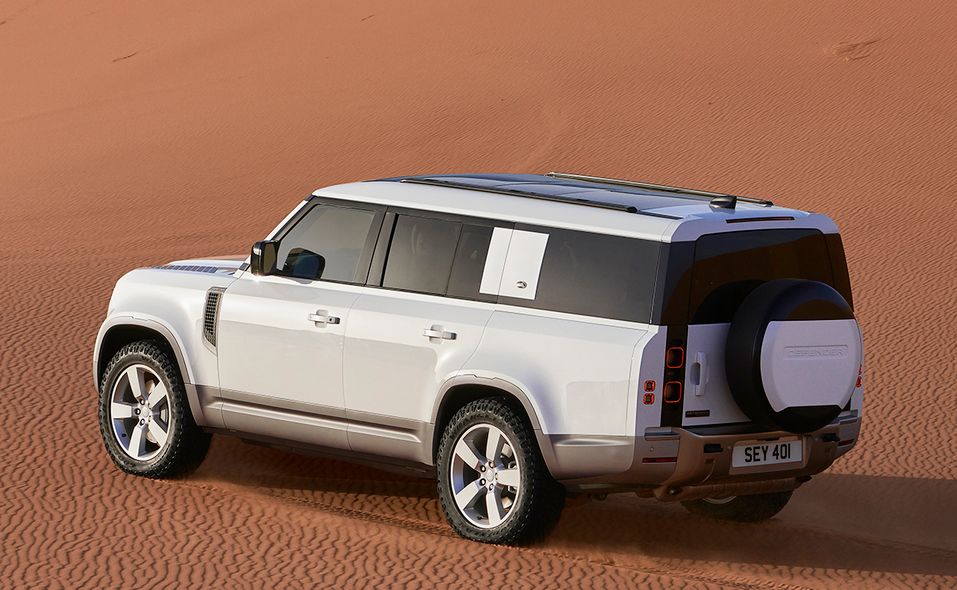 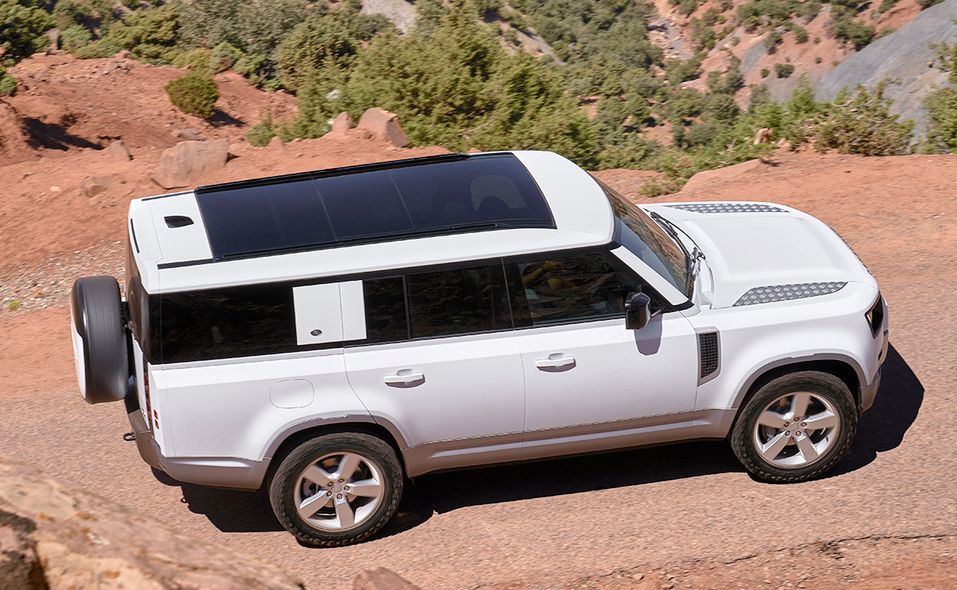 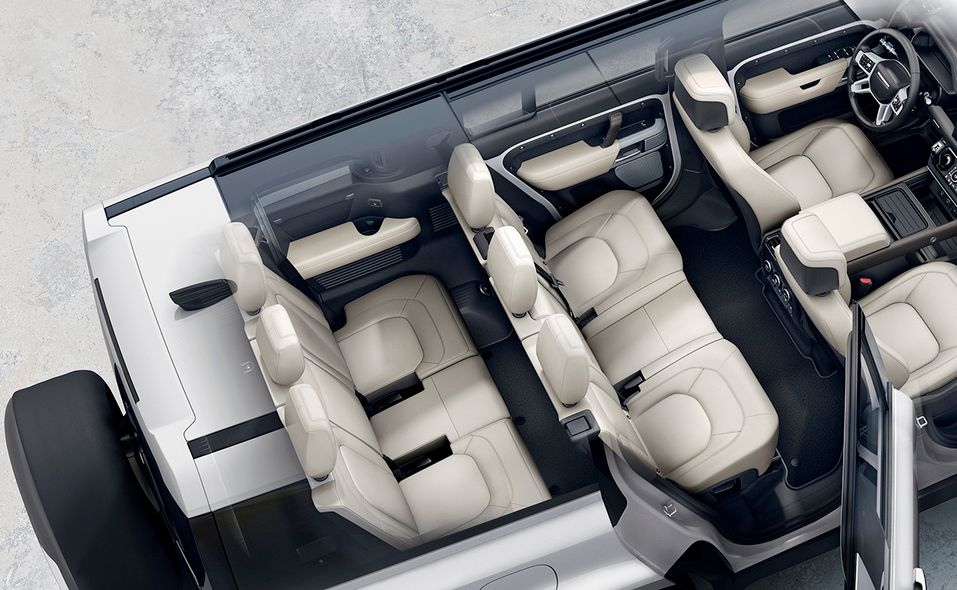 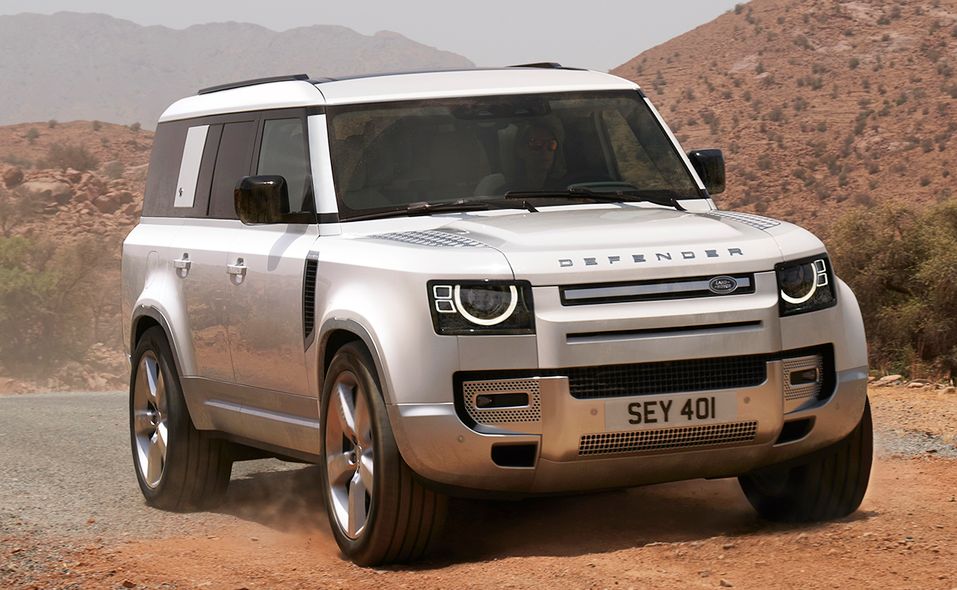 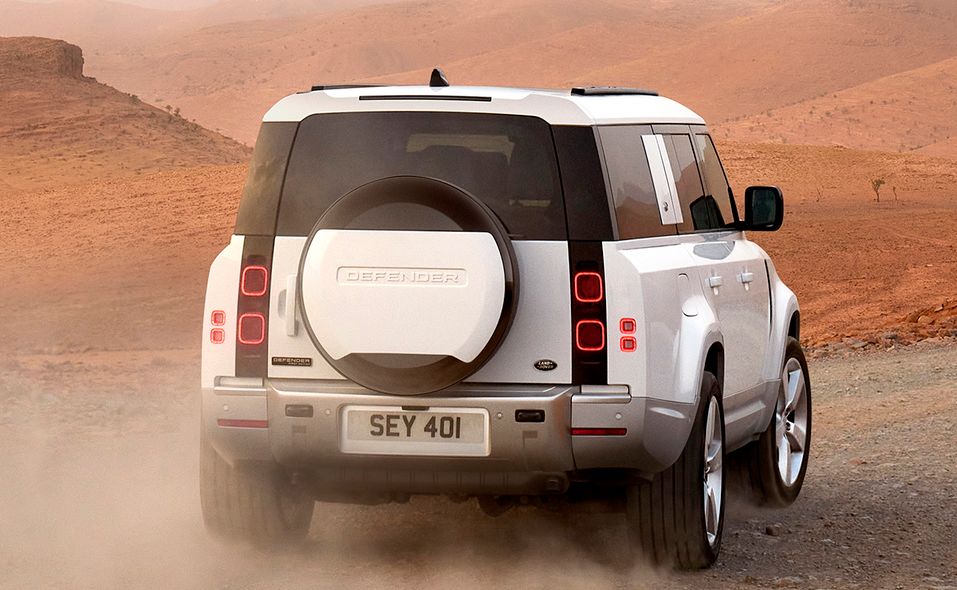 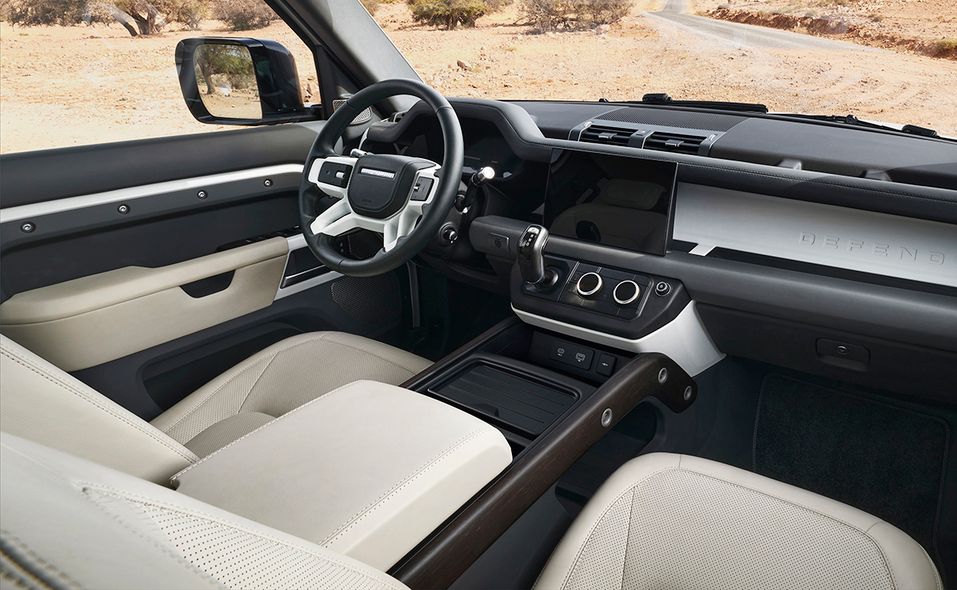 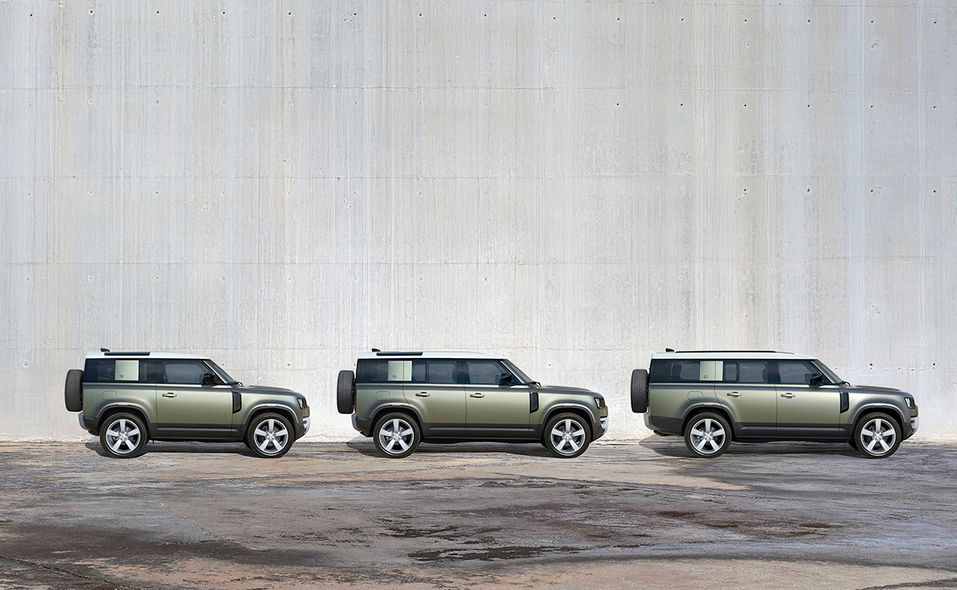