The re-engineered and redesigned 2021 Tahoe is 6.7 inches longer than the current version and can carry up to 66 percent more cargo behind the third row and 30 percent more behind the first row. It will go on sale in mid-2020.

Chevrolet's full-size SUVs, the Tahoe and Suburban, are getting significantly more space for cargo and rear-seat passengers as part of a major redesign for the 2021 model year. The changes include 10 inches of added legroom in the third row of the Tahoe.

"We've taken what people love about these pioneering SUVs and made them even better — adding more room for people and cargo, more advanced technology and an unrivaled driving experience," Barry Engle, General Motors' president of North America, said in a statement.

The SUVs, which compete with the Ford Expedition and Dodge Durango, will go on sale in mid-2020. GM plans to expand its Arlington assembly plant in Texas by 1.6 million square feet to improve production efficiency and the quality of the big SUVs, which share a platform with the company's large pickups.

The Tahoe and Suburban — along with the GMC Yukon and Yukon XL and the Cadillac Escalade and Escalade ESV, all of which also are being redesigned next year — are some of GM's most profitable and enduring nameplates, even though sales volumes have declined from the late 1990s and early 2000s.

Barclays estimates large pickup trucks and SUVs, with profit margins as high as 30 percent, or more than $15,000 a vehicle, accounted for 72 percent of GM's profit in North America last year.

And with some of the most loyal owners among all GM nameplates, they remain important turf the automaker wants to protect.

But they will also face growing competition going forward. Ford has boosted sales of the redesigned Expedition and Lincoln Navigator this year. And Fiat Chrysler Automobiles will reintroduce the Jeep Grand Wagoneer in 2021.

The redesigned Suburban, the larger of the two nameplates, is 1.5 inches longer and has 19 percent more maximum cargo capacity. Both vehicles are about 1.5 inches taller.

“These vehicles have always been able to offer plenty of space for passengers and at the same time, lots of cargo space. It wasn't an either or proposition, but rather we allowed you to be able to hold both,” Engle said. “They already offered a lot of space, and the new ones are even more so.”

Chevy did not disclose the vehicles' weight or price. They come in six trim levels: LS, LT, Z71, RST, Premier and High Country.

Each engine comes with a standard 10-speed automatic transmission with electronic shift control.

The 2021 Chevrolet Suburban is 1.5 inches longer and has 19 percent more maximum cargo capacity than the outgoing model.

The Tahoe and Suburban will have trailering technology first launched on the Silverado pickups, giving drivers up to nine camera views to monitor whatever they've hitched up. Technology additions include automatic emergency braking, forward collision alert and front pedestrian braking.

A 10-inch central touch screen, the largest in the segment, is standard, and available options include a 15-inch head-up display and a pair of 12.6-inch rear-seat media screens. A built-in Wi-Fi hot spot can be used with a data subscription, and all models except the LS offer wireless phone charging.

The SUVs are equipped with GM's next-generation digital vehicle platform, which has five times more data-processing power than the current system. It monitors the health of the vehicle, supports over-the-air updates and enhances cybersecurity protection. 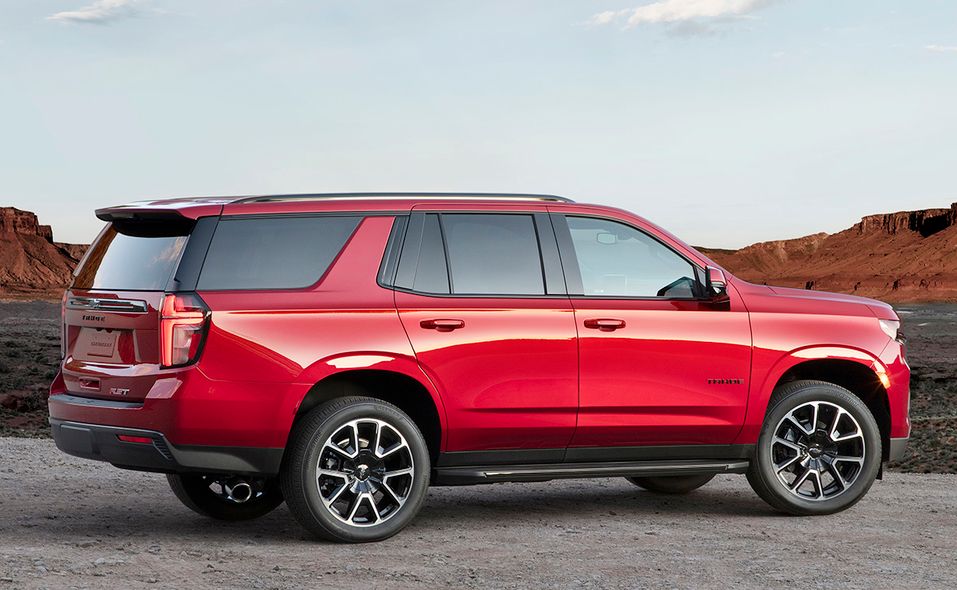 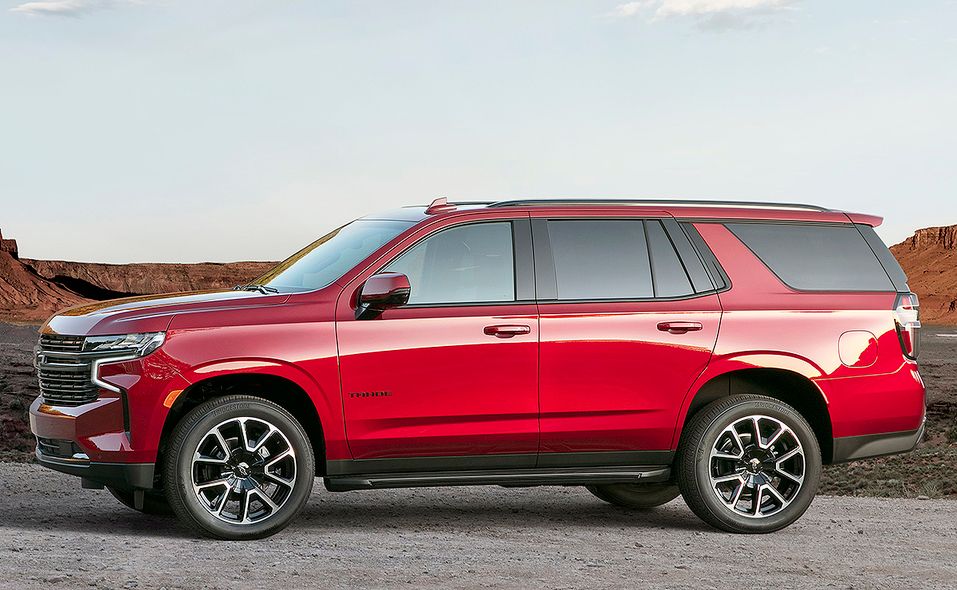 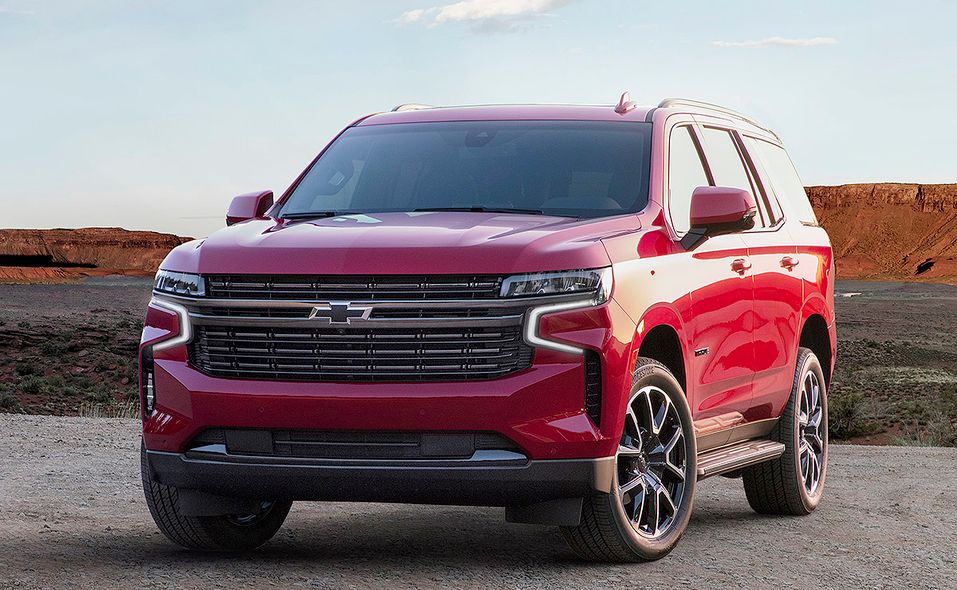 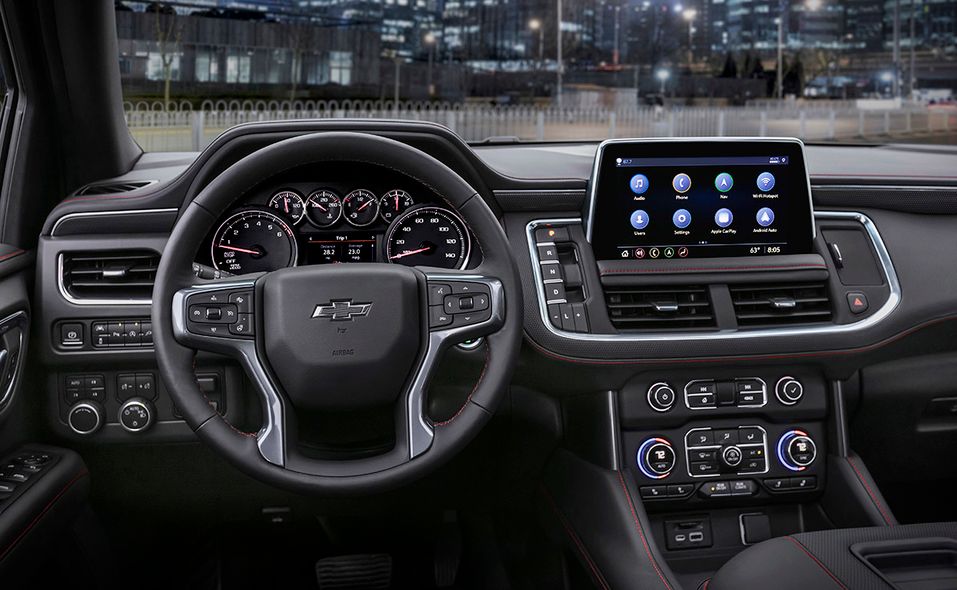 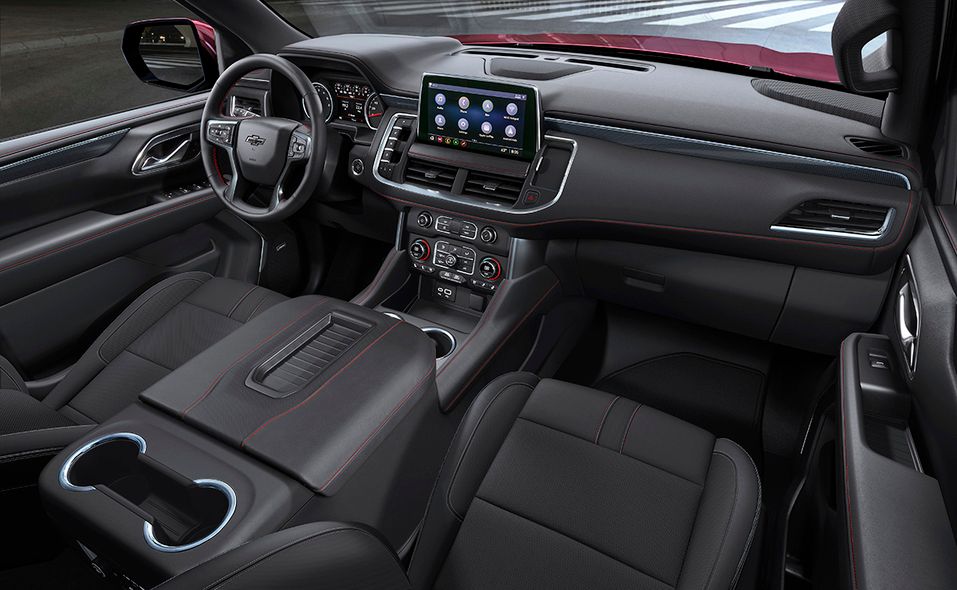 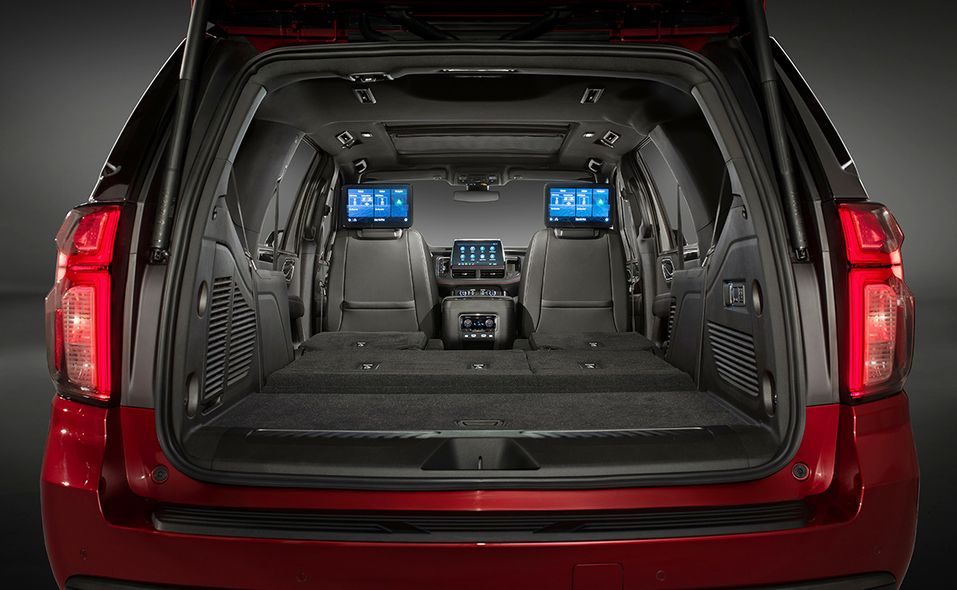 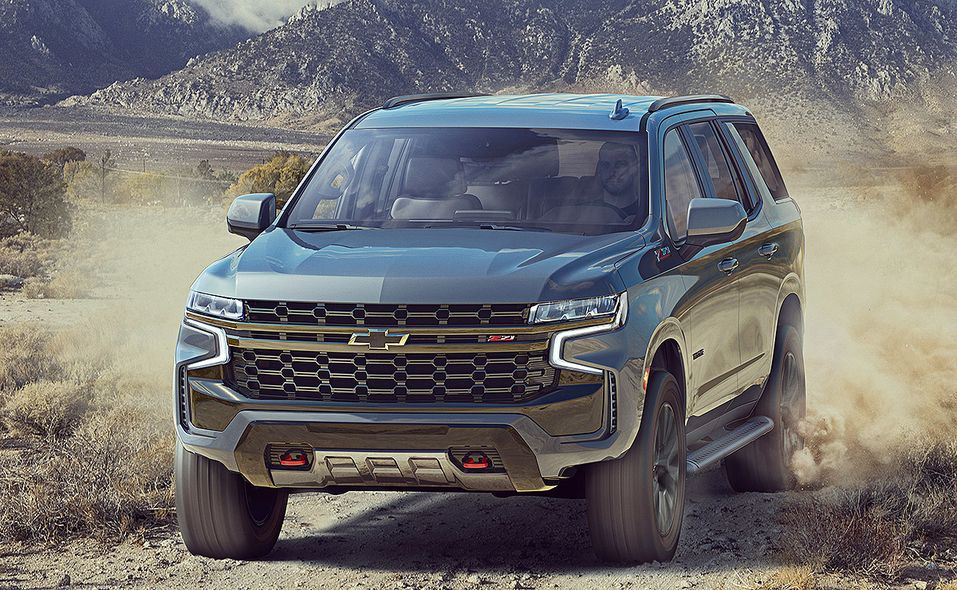 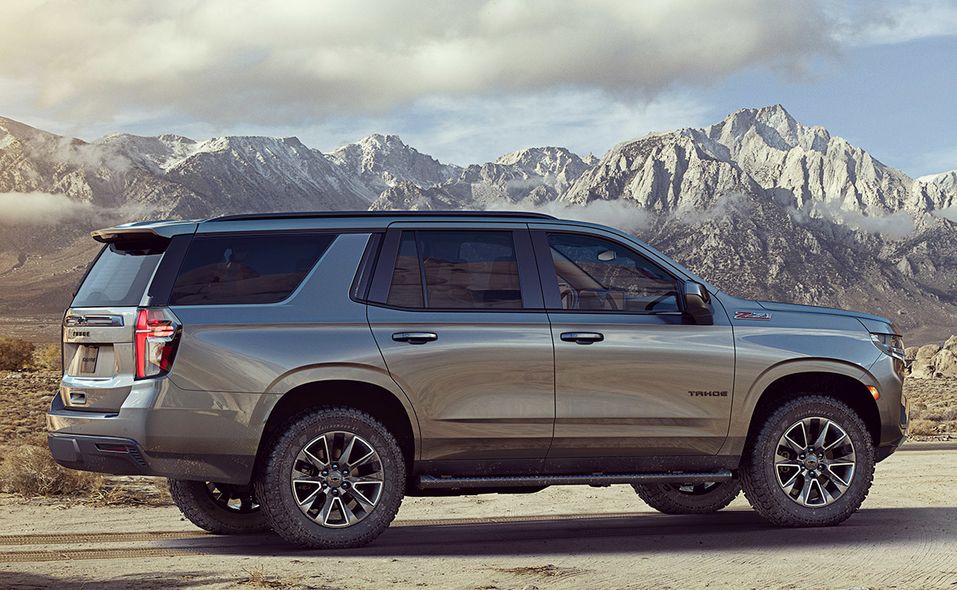 A previously announced investment of more than $1.4 billion at Arlington Assembly includes a 1 million-square-foot body shop along with a 600,000-square-foot expansion of the paint shop.

Arlington Assembly opened in 1954 and employs about 4,800 people. 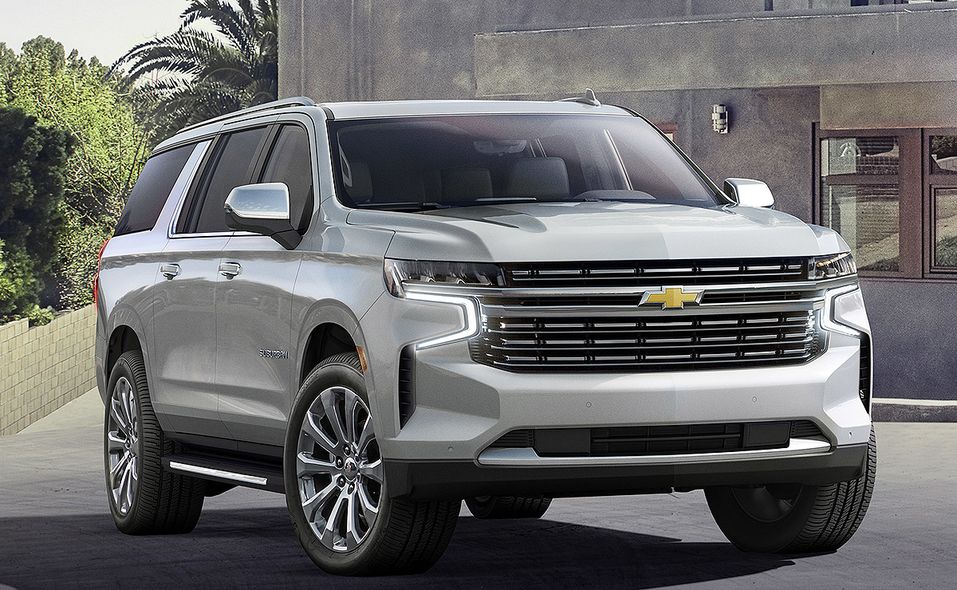 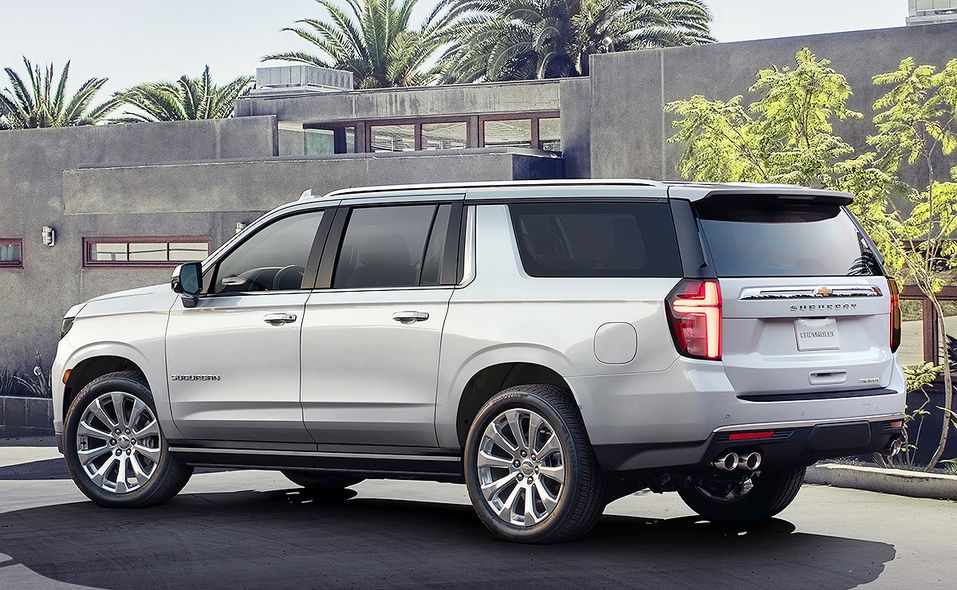 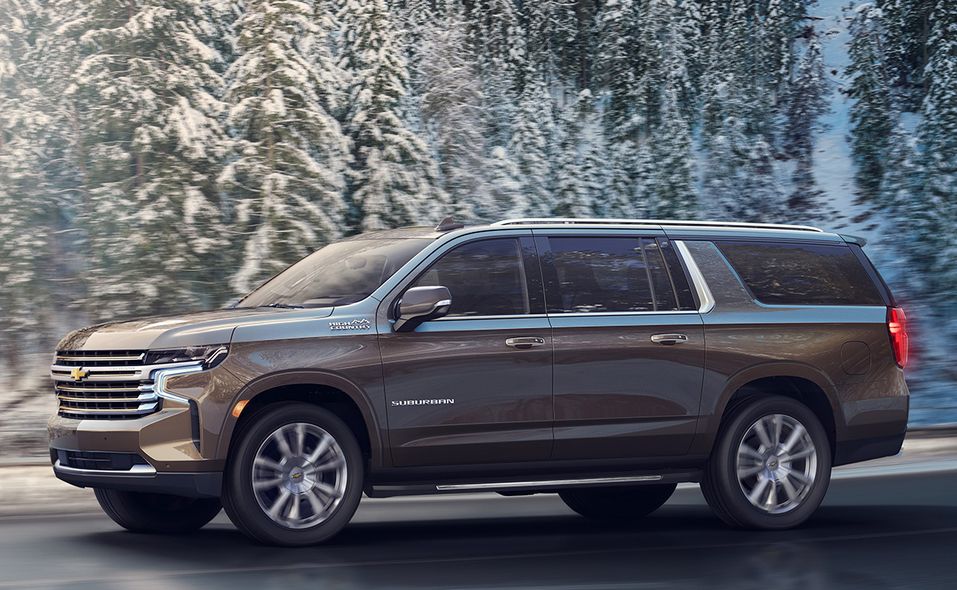 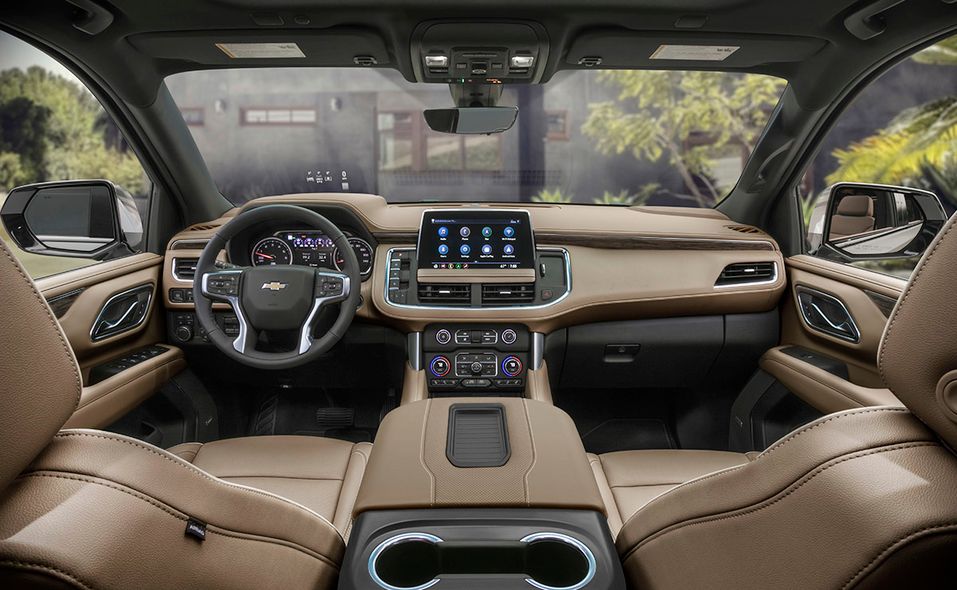 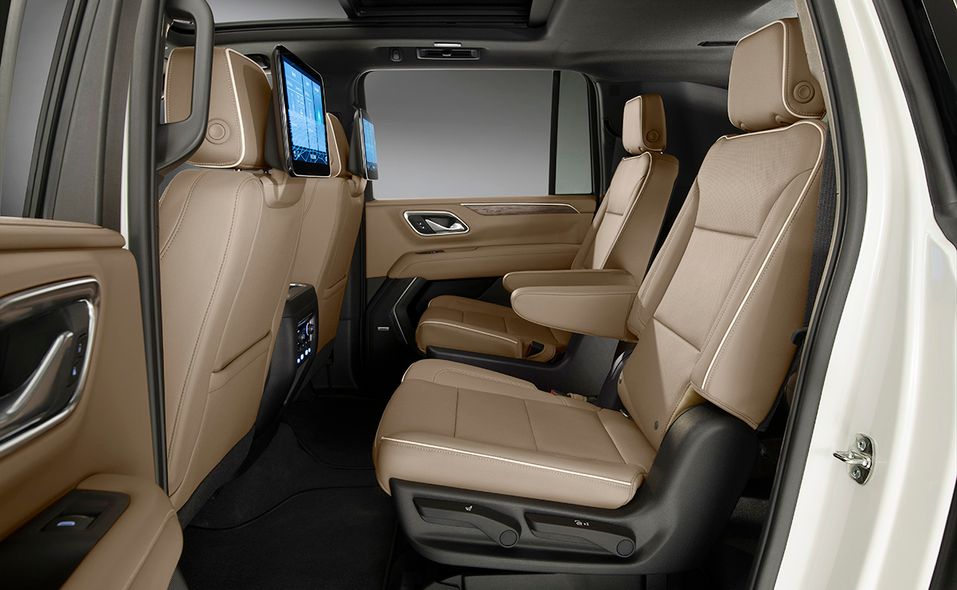 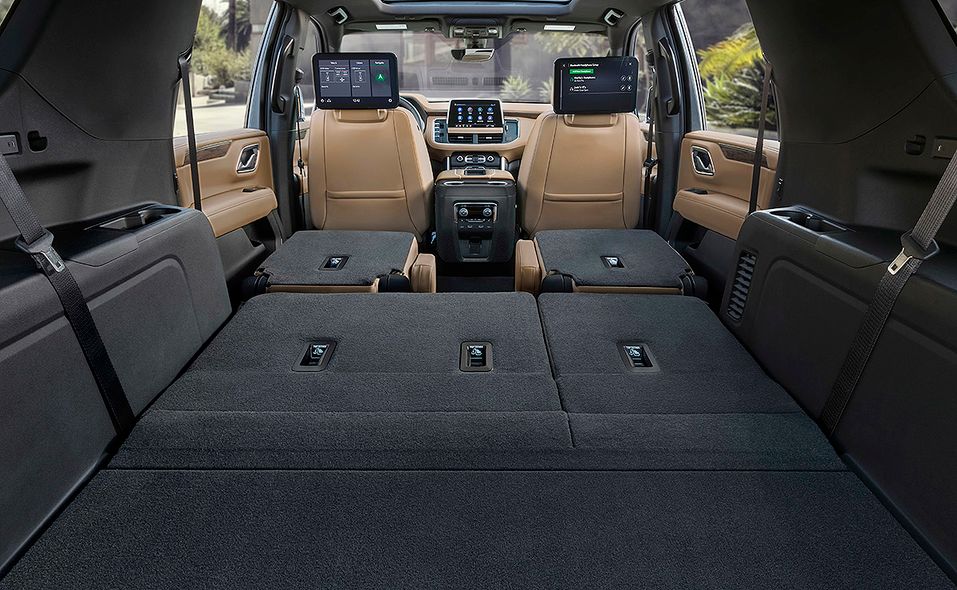