The car - billed by Cadillac as the "standard of the world" - will be custom commissioned, meaning many features and materials, such as knobs, color trim, seating and even headliners, will be available from a menu. 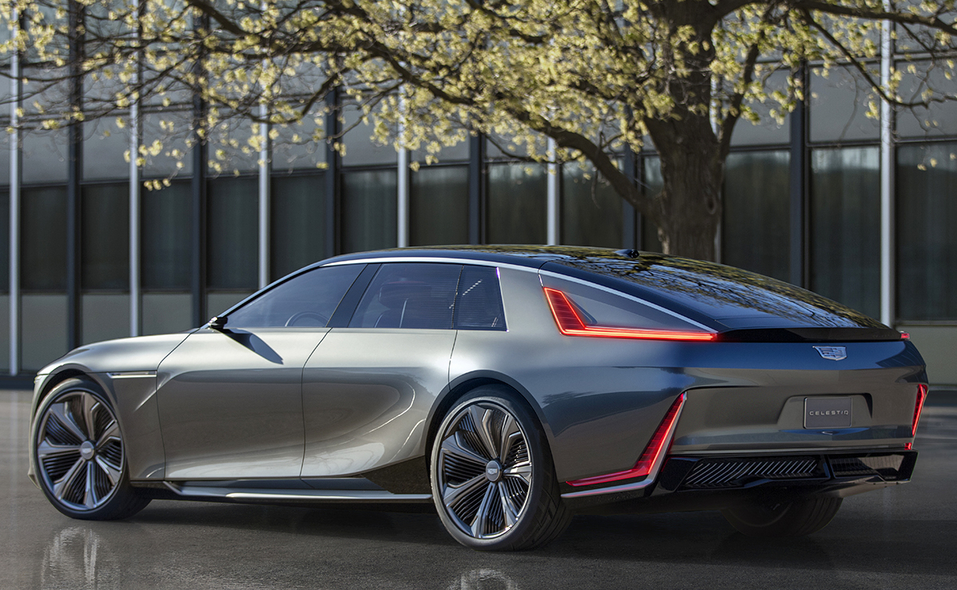 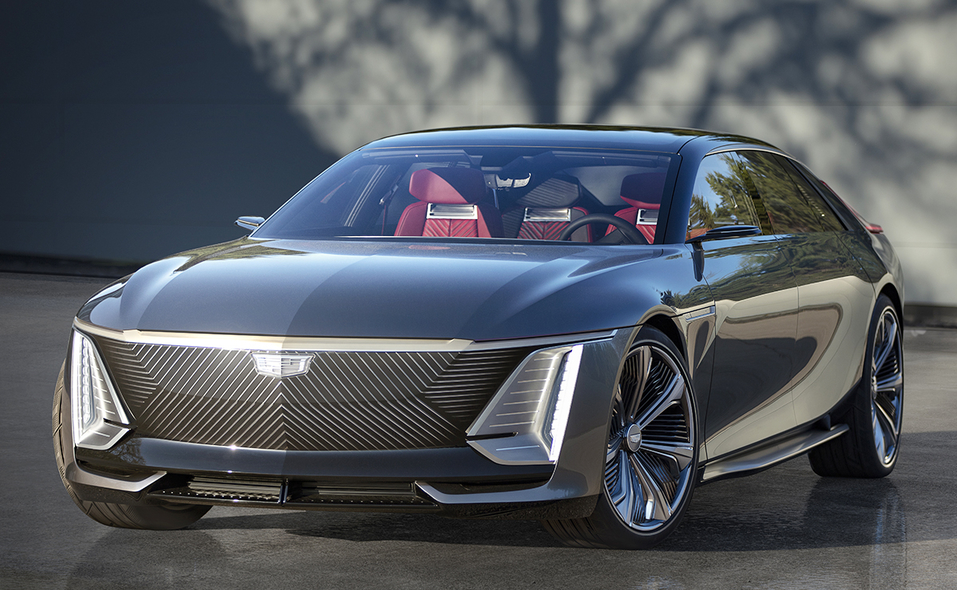 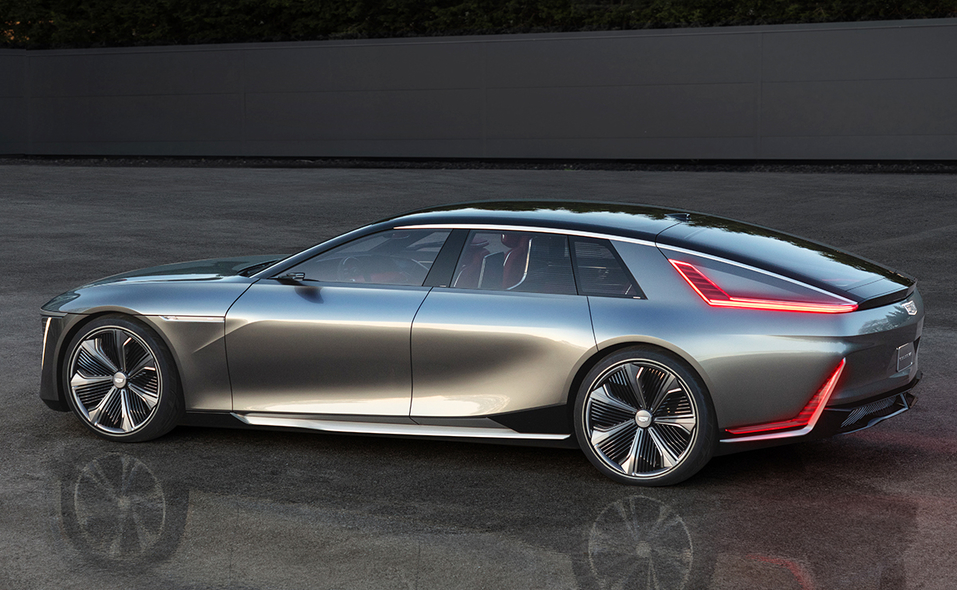 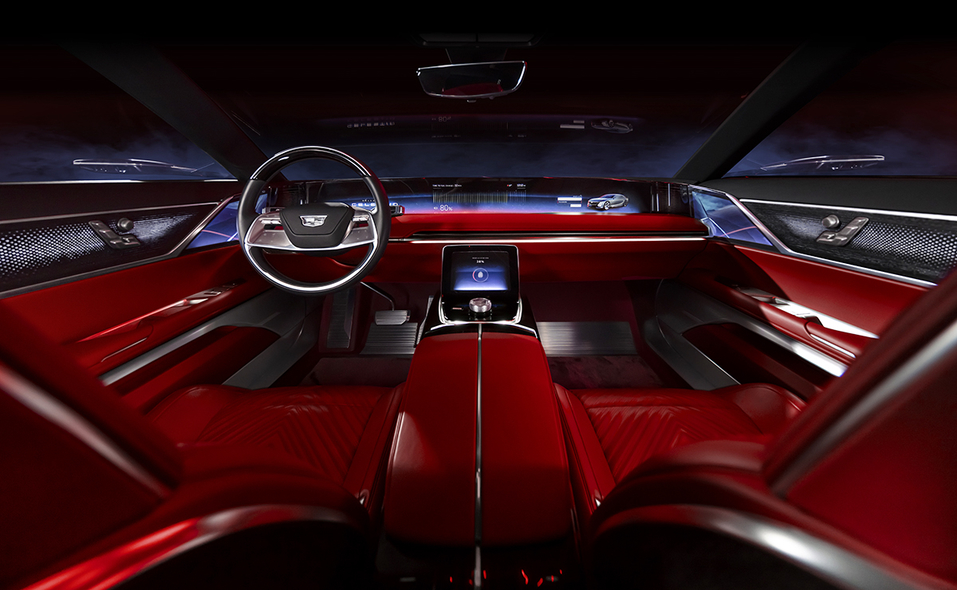 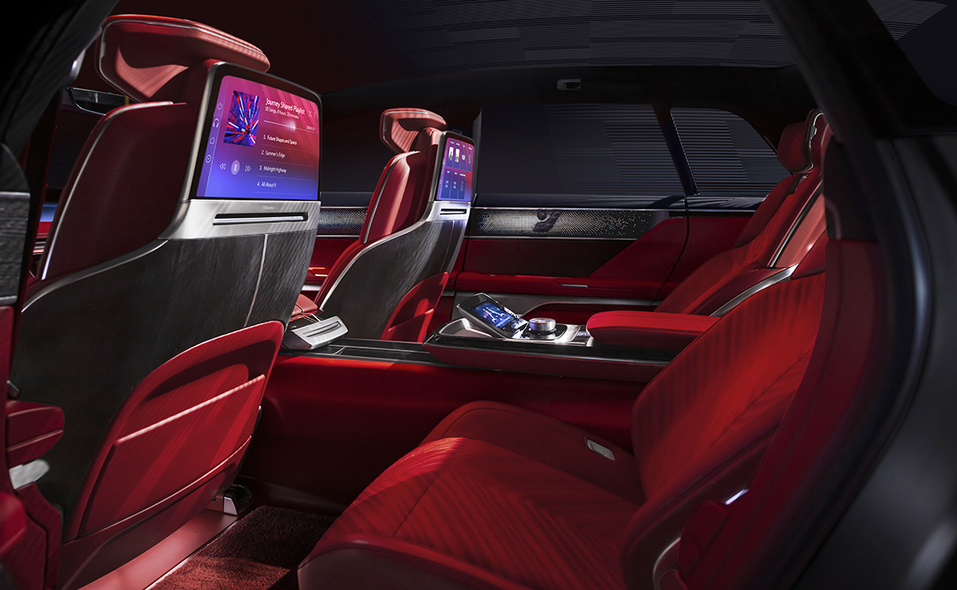 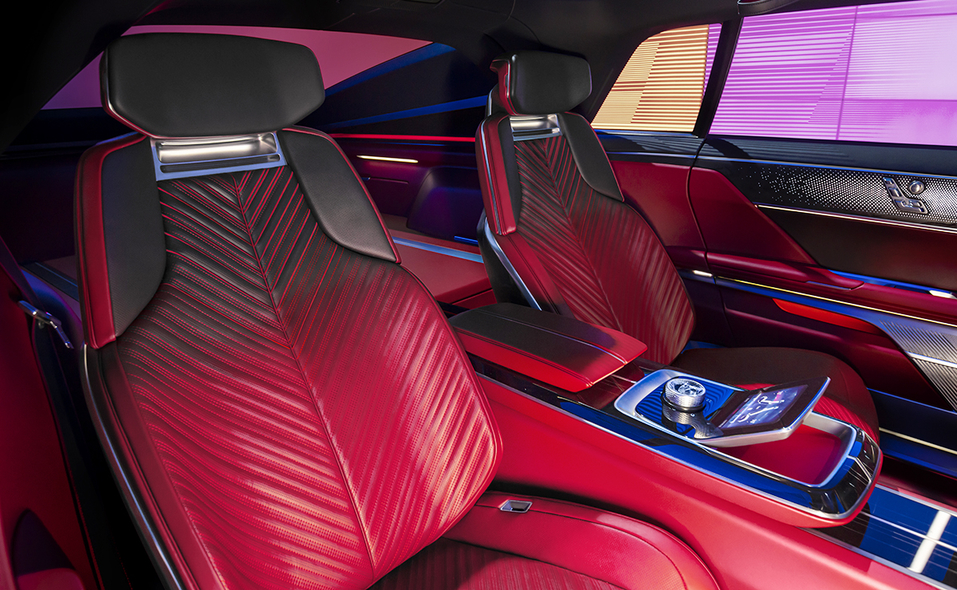 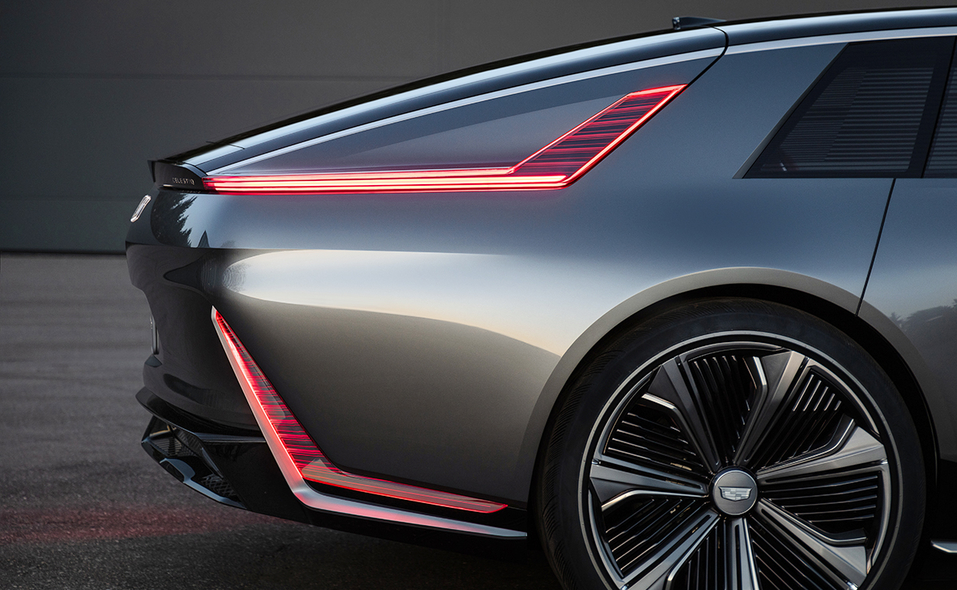 Cadillac is looking back and forward in creating what it says will be the brand's most advanced vehicle ever.

The production car -- billed by Cadillac as the "standard of the world" -- will be custom commissioned, meaning many features and materials, such as knobs, color trim, seating and even headliners, will be available from a menu.

It is scheduled to go on sale late next year, forecasters say. Cadillac has not confirmed launch timing, but it is expected to become the brand's second EV after the Lyriq.

When developing the low-slung electric car, designers and engineers drew inspiration from early Cadillac sedans, such as the V-16 powered models of the prewar era and the hand-built 1957 Eldorado Brougham.

"Those vehicles represented the pinnacle of luxury in their respective eras, and helped make Cadillac the standard of the world," said Tony Roma, chief engineer for the EV. "The Celestiq show car — also a sedan, because the configuration offers the very best luxury experience — builds on that pedigree and captures the spirit of arrival they expressed."

Cadillac has not disclosed Celestiq pricing, but The Wall Street Journal last month reported that the ultraluxury sedan would retail for around $300,000, providing a major test as GM's flagship brand, once the nation's top-selling luxury marque, squares off against new and existing automakers in the race to woo affluent EV buyers.