With the CT4, Cadillac is overhauling its car lineup again and says it's committed to the luxury sport sedan market, even as the rest of General Motors continues to shift away from sedans.

The CT4 faces an uphill battle to stand out against European competitors, but Cadillac is banking on a lower starting price point and a rear-wheel-drive option to give the sport sedan an edge.

"Cadillac has not abandoned providing world-class cars," said Ken Kornas, product manager for the CT4 and CT5. "You hear a lot of discussion and talk about the shift in the marketplace to crossovers and SUVs. But we know to be a full-line global manufacturer ... it's important for us as Cadillac to play in these spaces. The CT4, and really the CT5, which is also launching this year, reflects Cadillac's commitment as well as our realignment of our sedan portfolio."

The 2020 CT4 Luxury base trim with rwd starts at $33,990, including shipping, making it a key entry point as the brand strives to attract younger buyers. The all-wheel-drive version adds $2,600 to the price.

The CT4 effectively replaces the ATS, which Cadillac discontinued, but its base price is $2,500 less than the base trim 2018 ATS sedan.

The CT4 also comes in Premium Luxury, Sport and V-Series performance trims. The most expensive trim level, the CT4-V with awd, comes in at $46,590. Awd is available on all four trim levels.

Kornas considers the Mercedes-Benz A-Class sedan and CLA coupe, along with the Audi A3 sedan, among the CT4's top competition, but each of those models is front-wheel-drive.

Many of the design choices were inspired by the Cadillac Escala concept vehicle, which debuted at the 2016 Pebble Beach Concours d'Elegance.

"The proportions, the lighting, the front and rear see a lot of inspiration," said Kornas. "But you also see it in the way the stance and the proportions [are] laid out."

Cadillac's current markets for the CT4 are the U.S., Canada, Middle East, China and South Korea, a spokesman said. Cadillac doesn't plan to export it to Europe. The CT4 is built at GM's Lansing Grand River plant in Michigan. 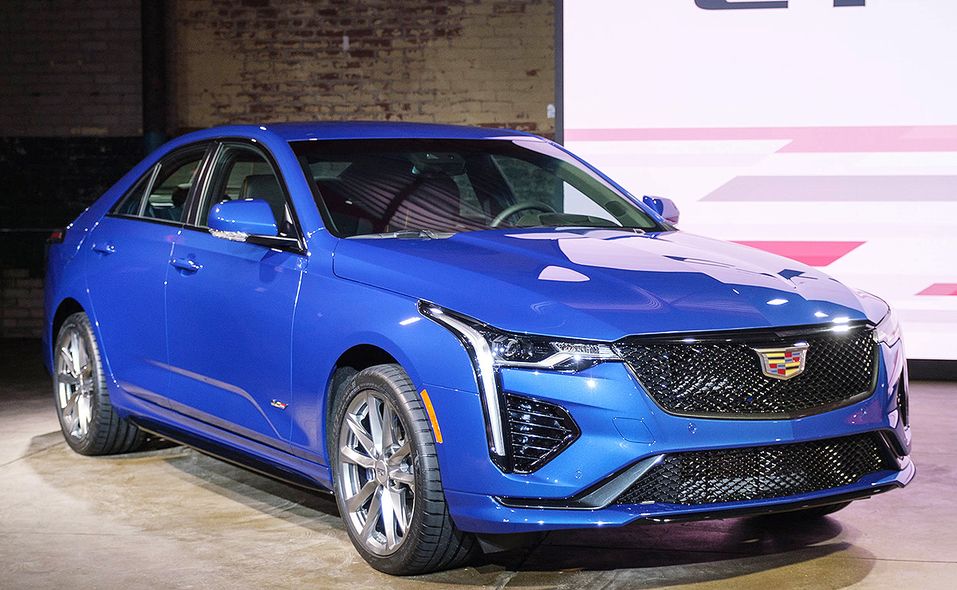 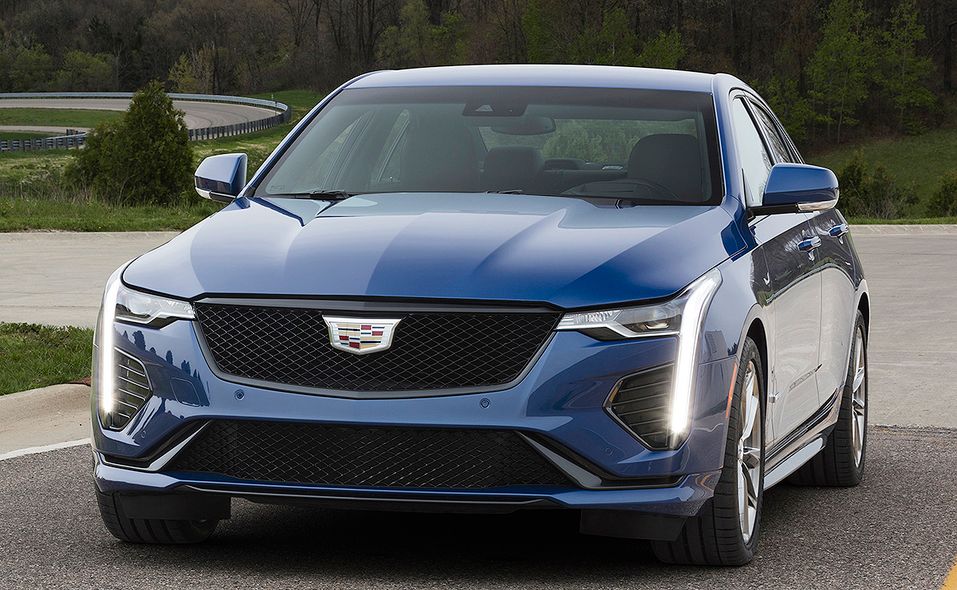 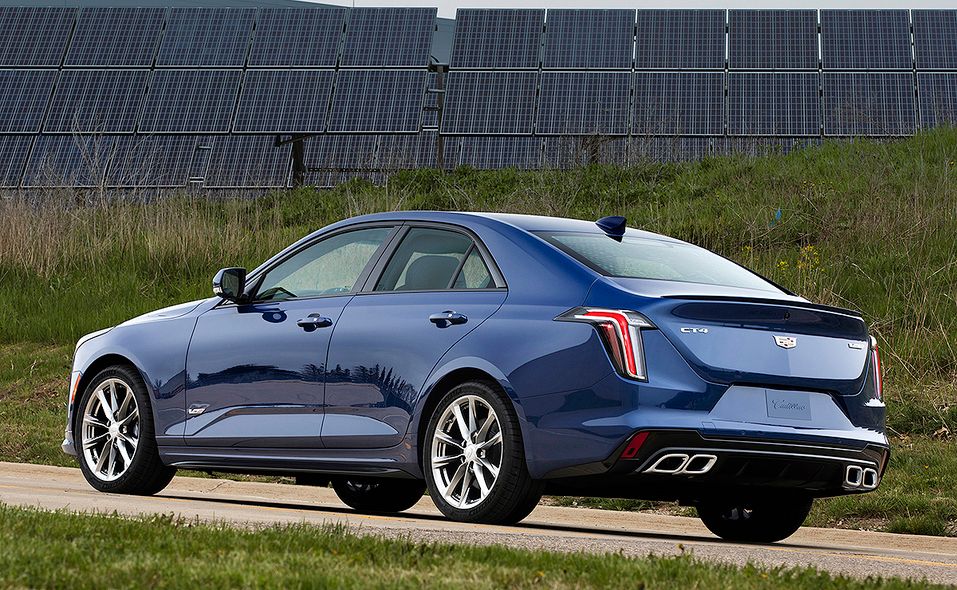 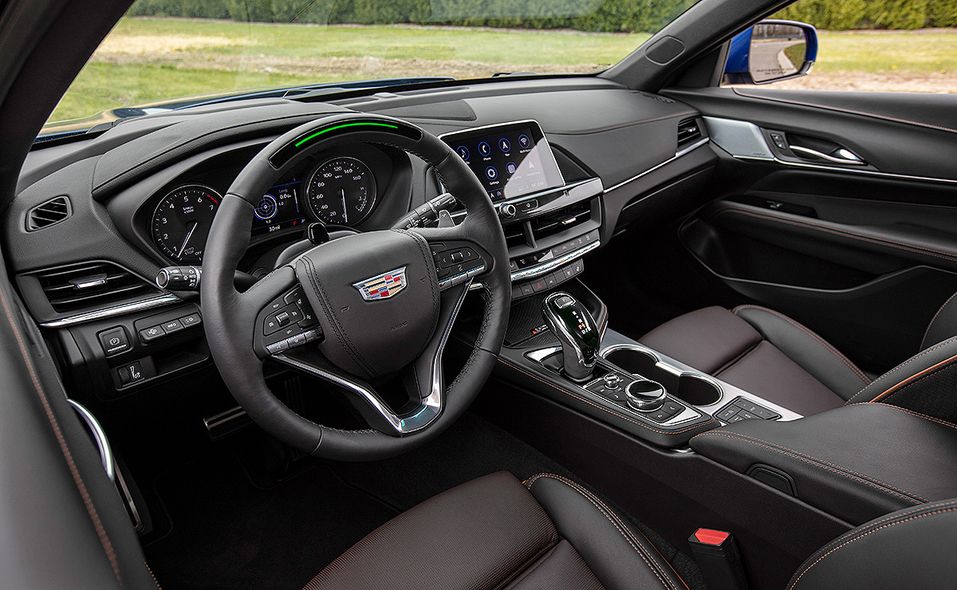 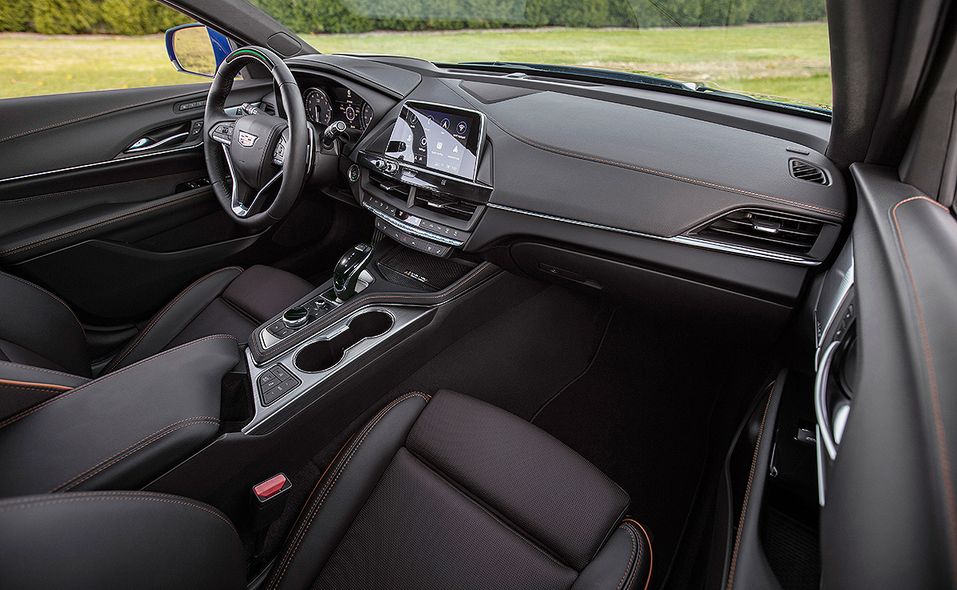 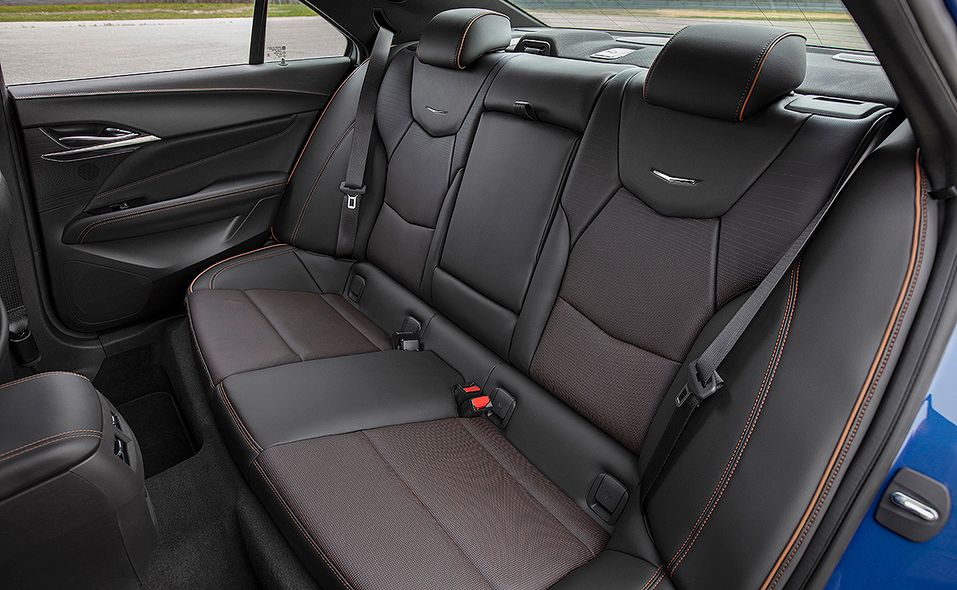 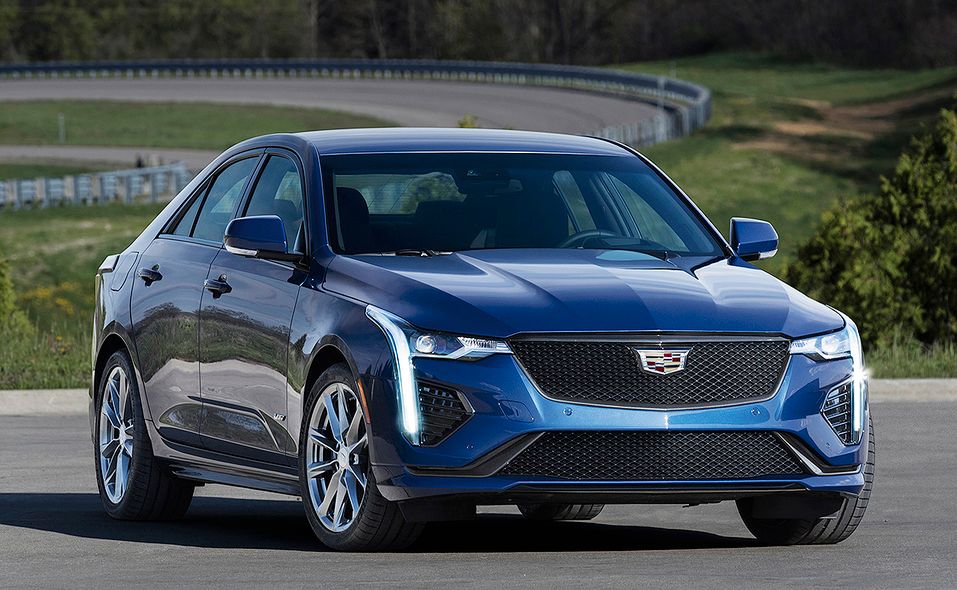 Sponsored Content: Automotive loyalty in the wake of the COVID-19 recession