The large luxury sedan with two front-row seats and a rear bench features a bespoke interior intended to feel like a luxurious living room. 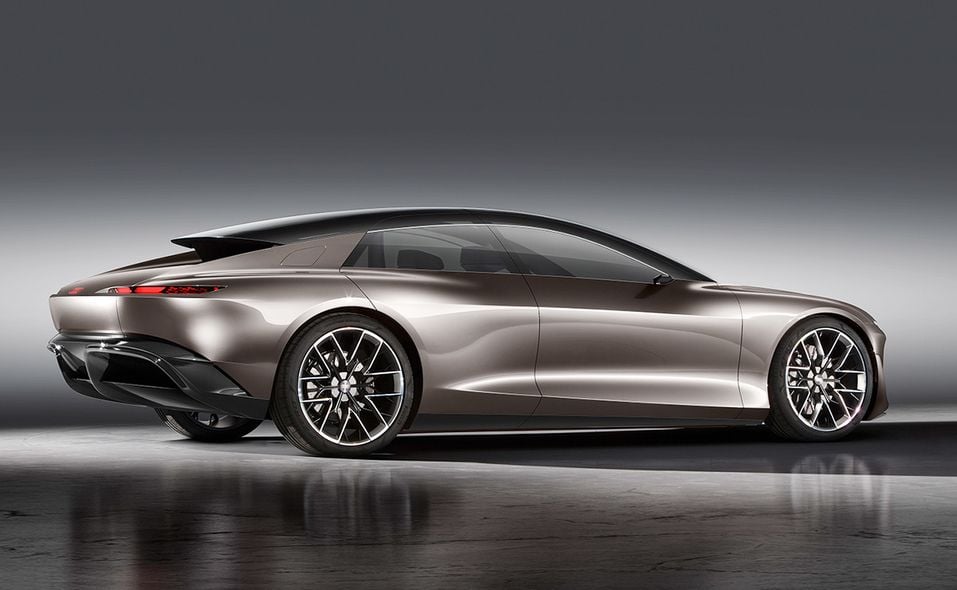 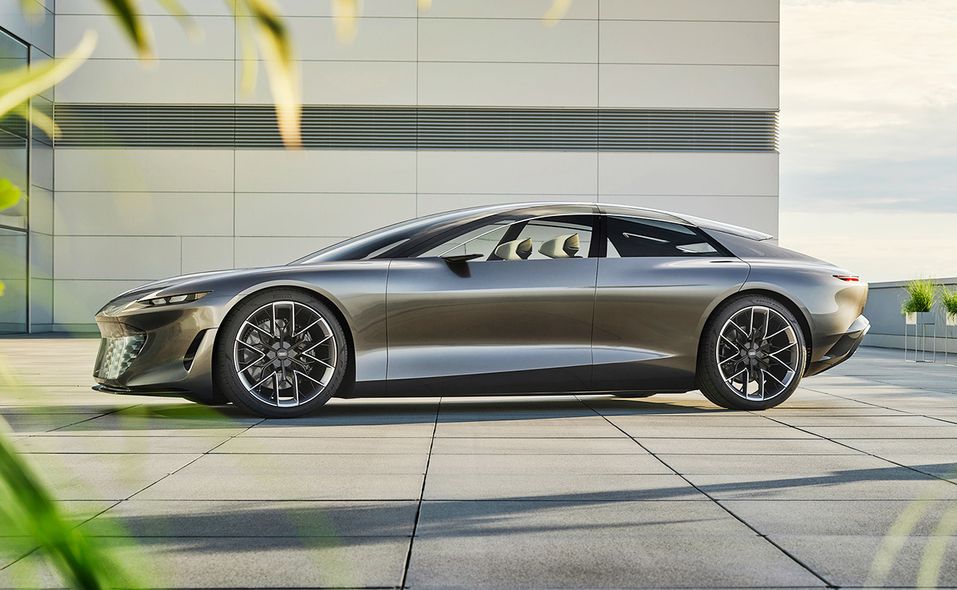 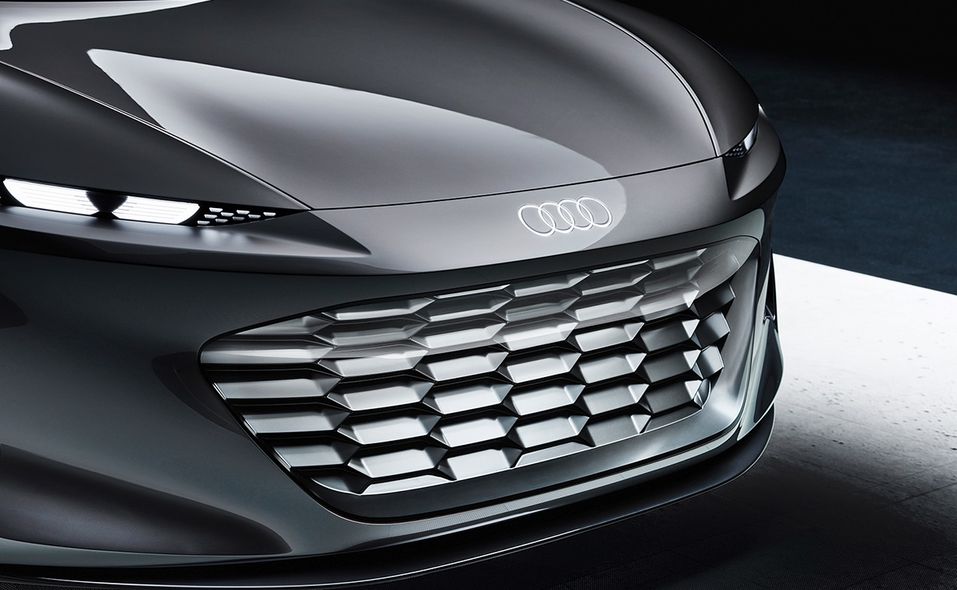 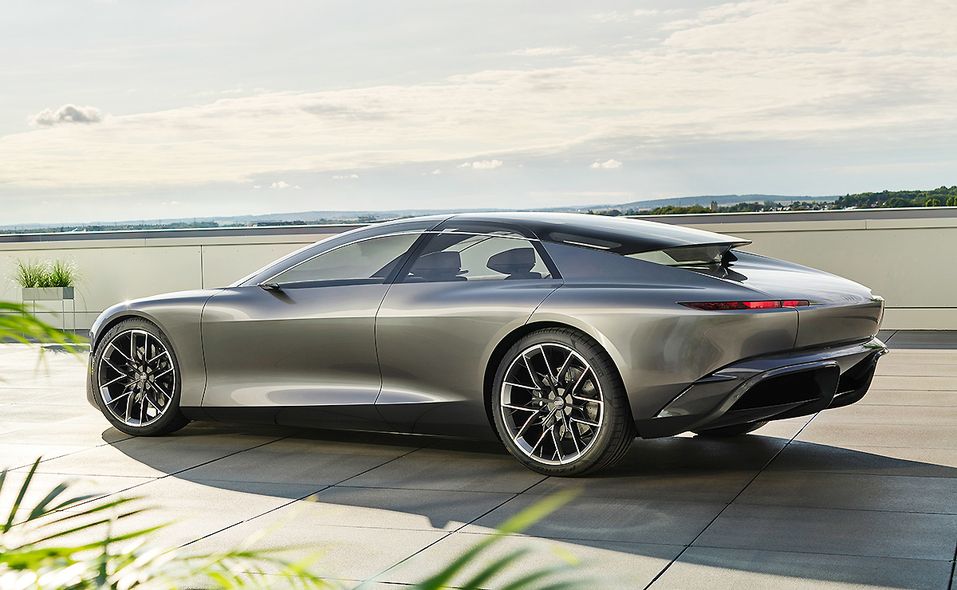 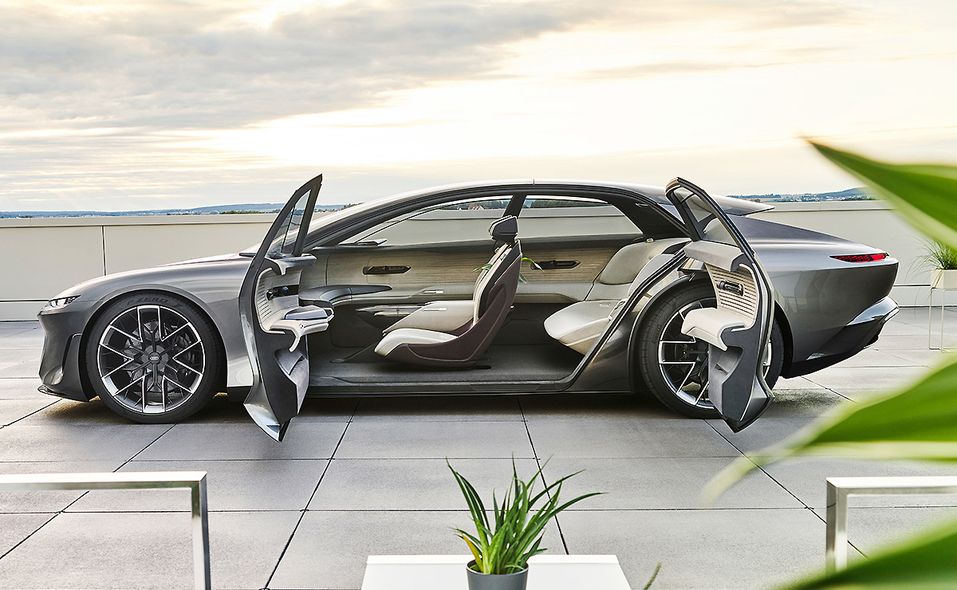 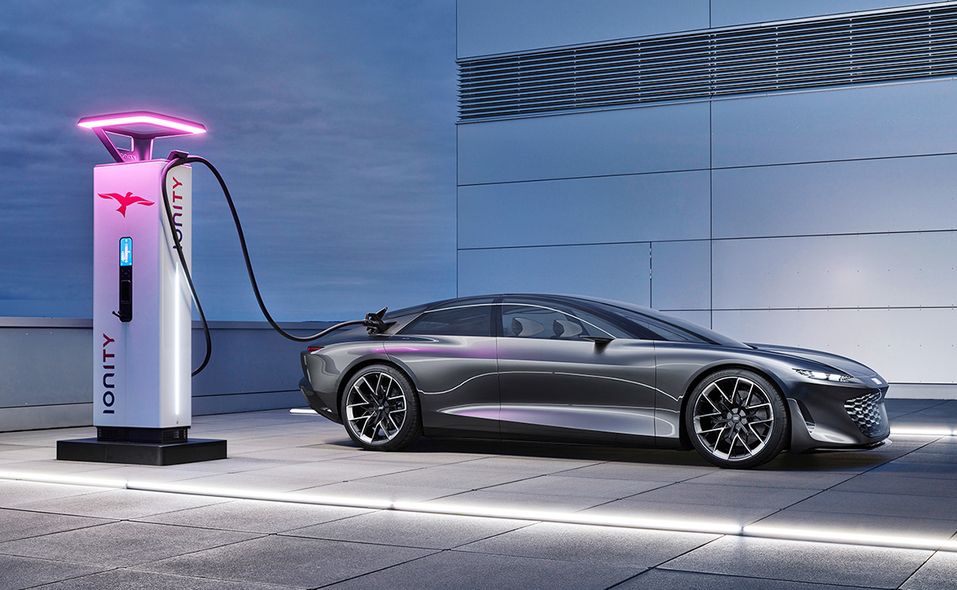 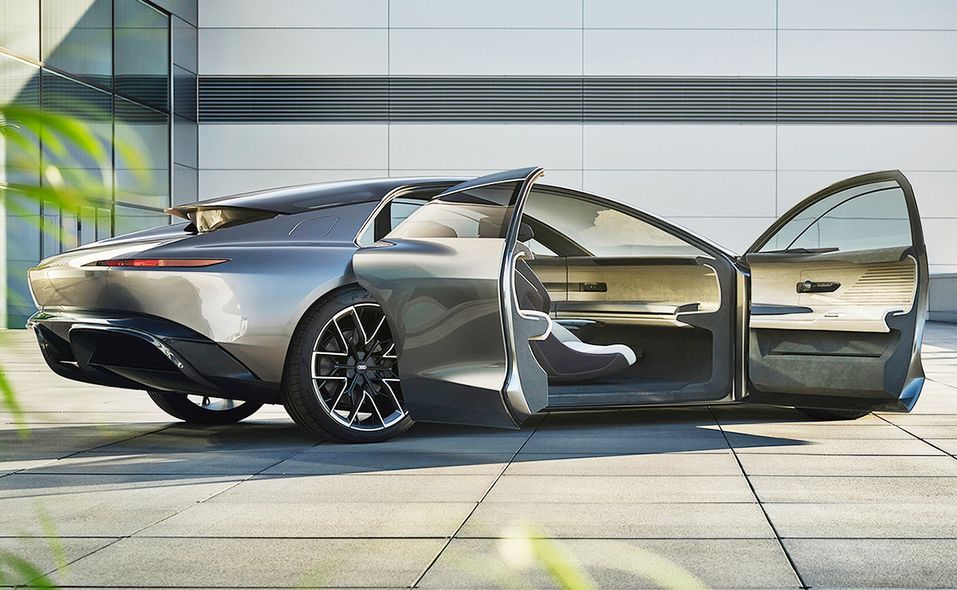 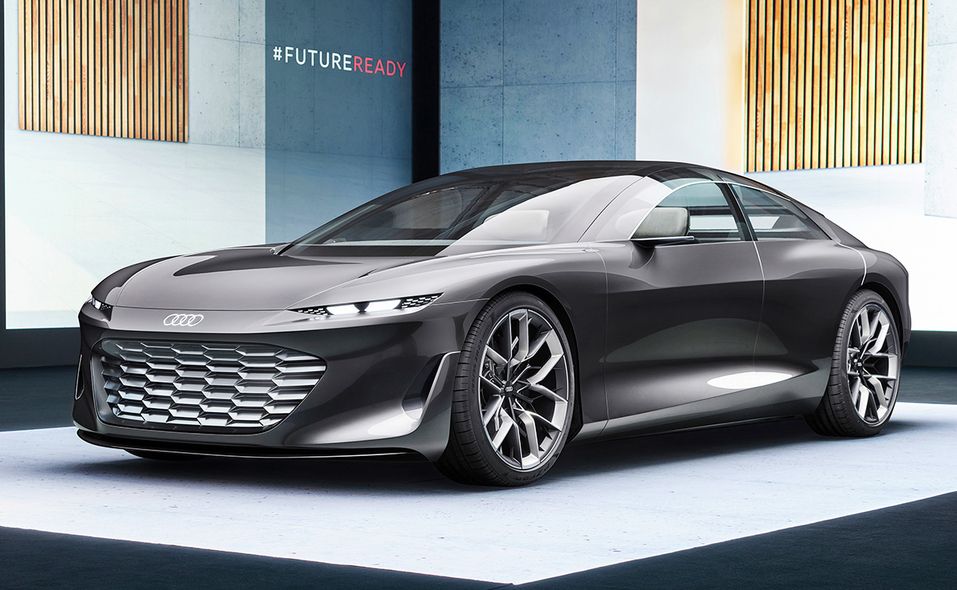 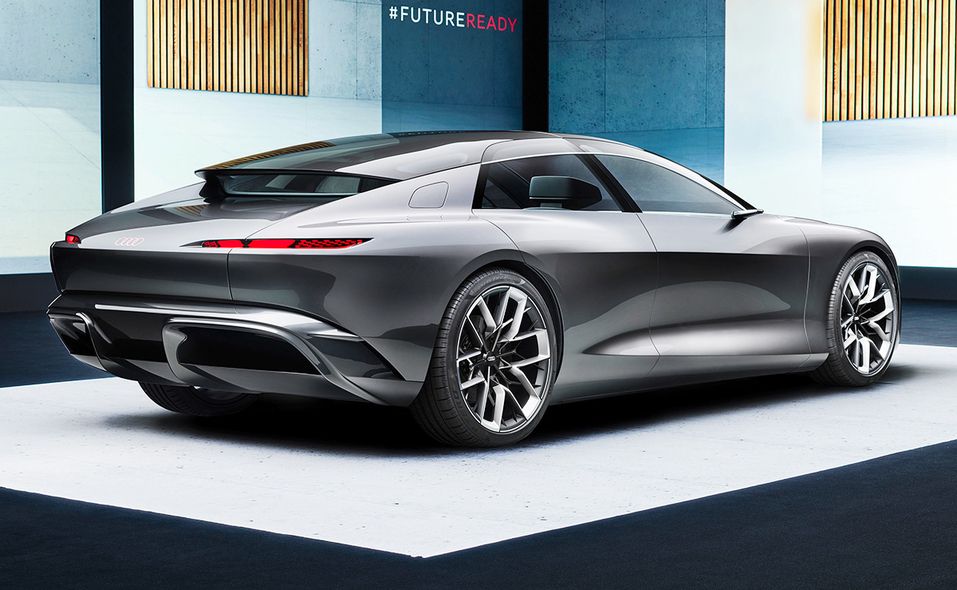 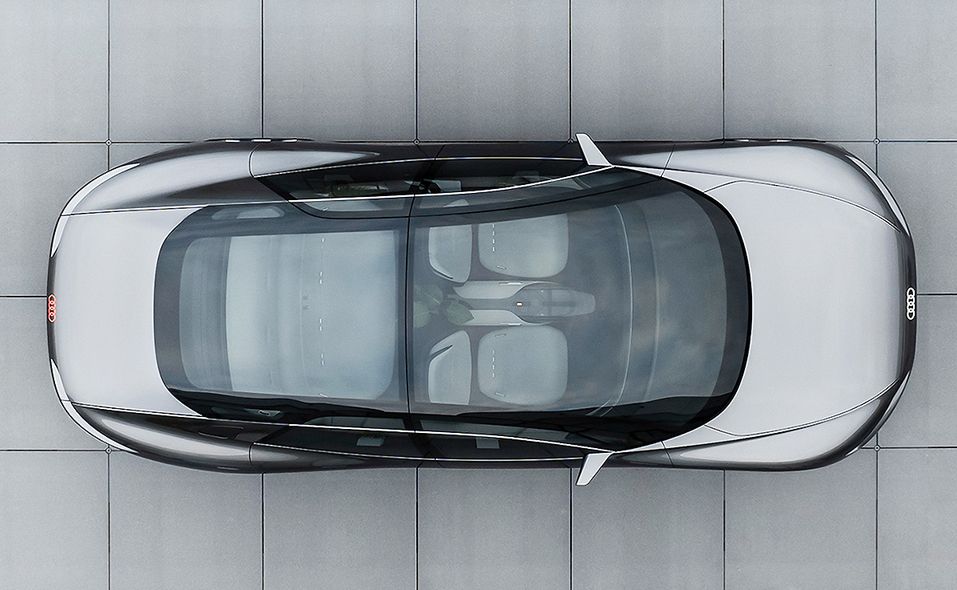 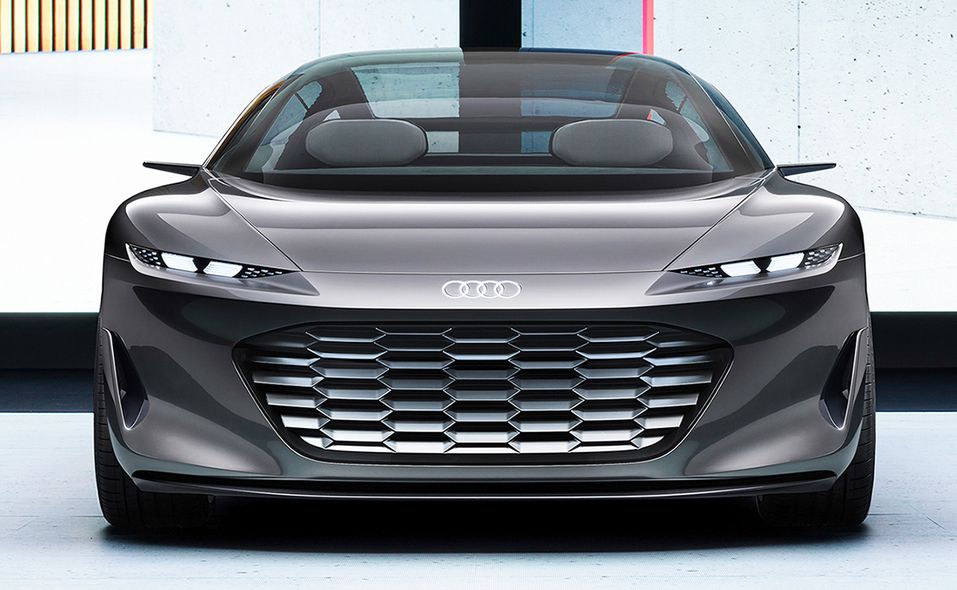 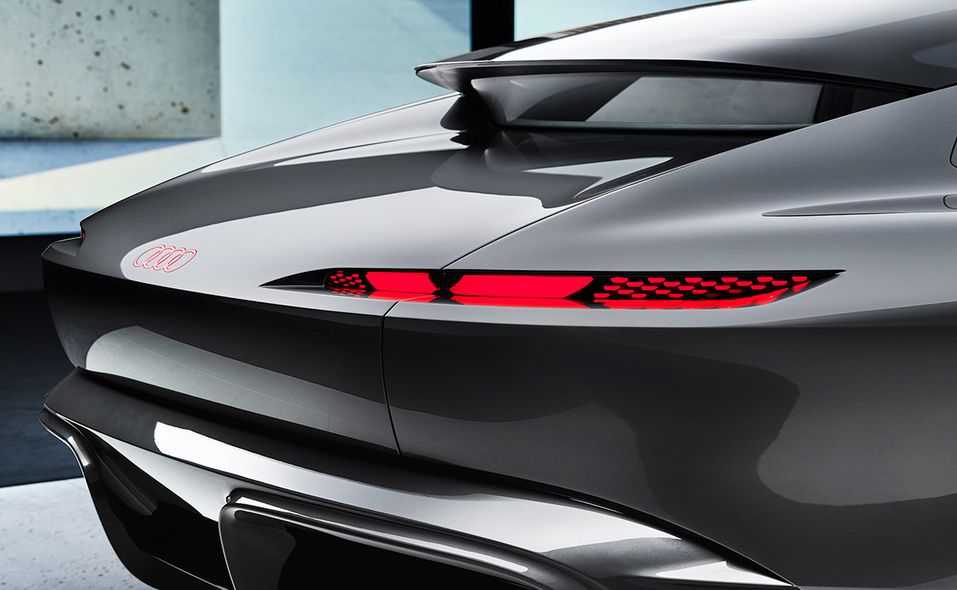 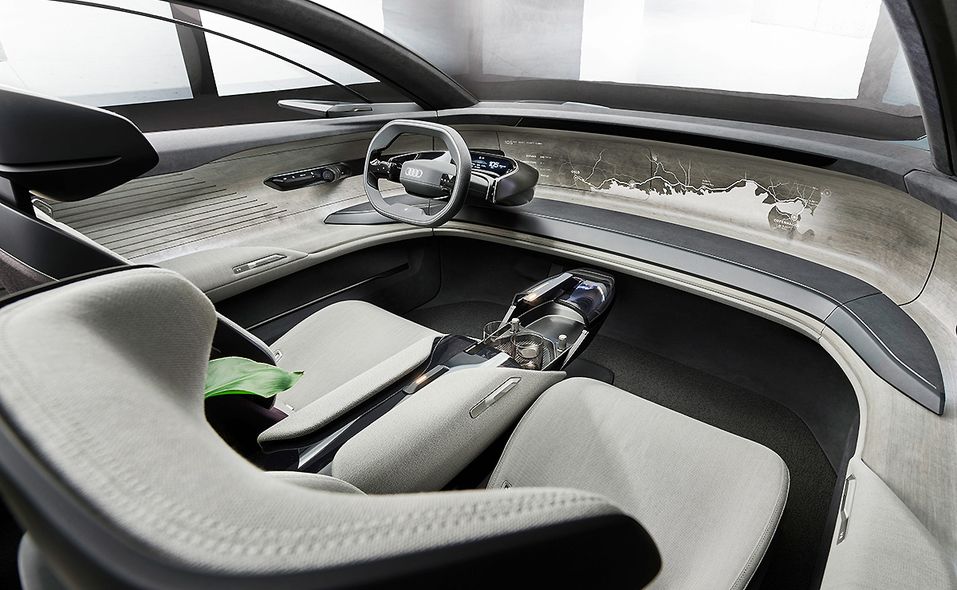 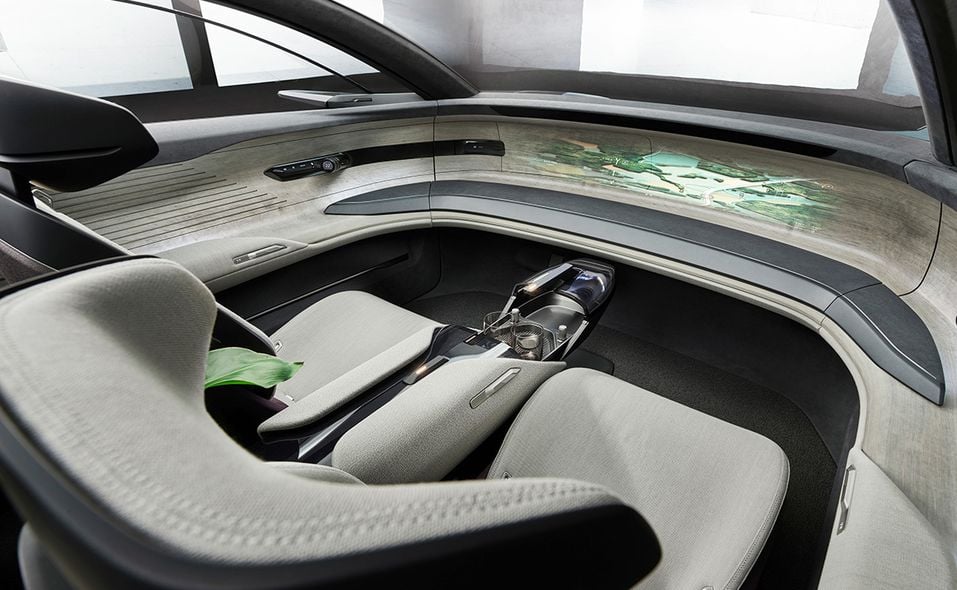 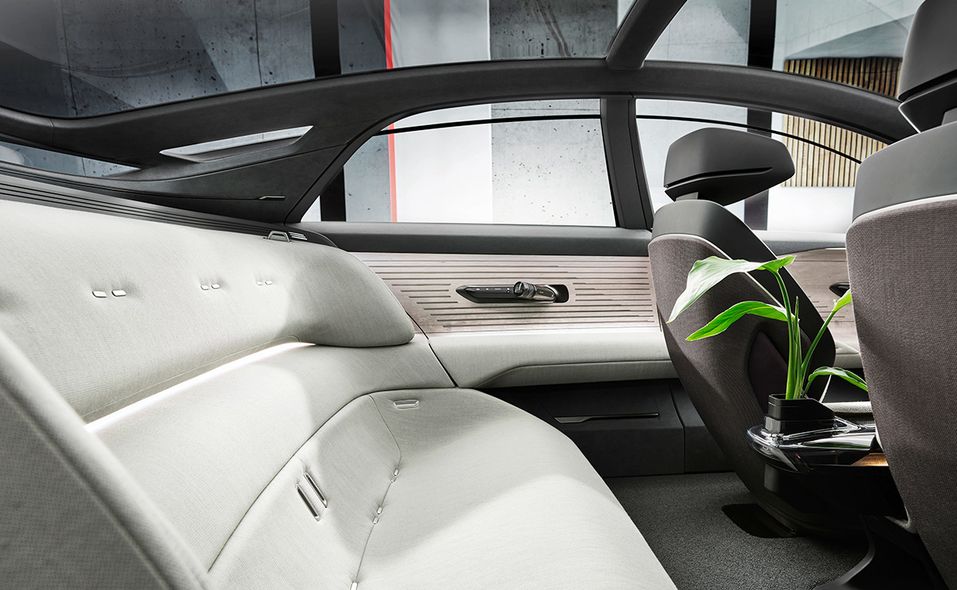 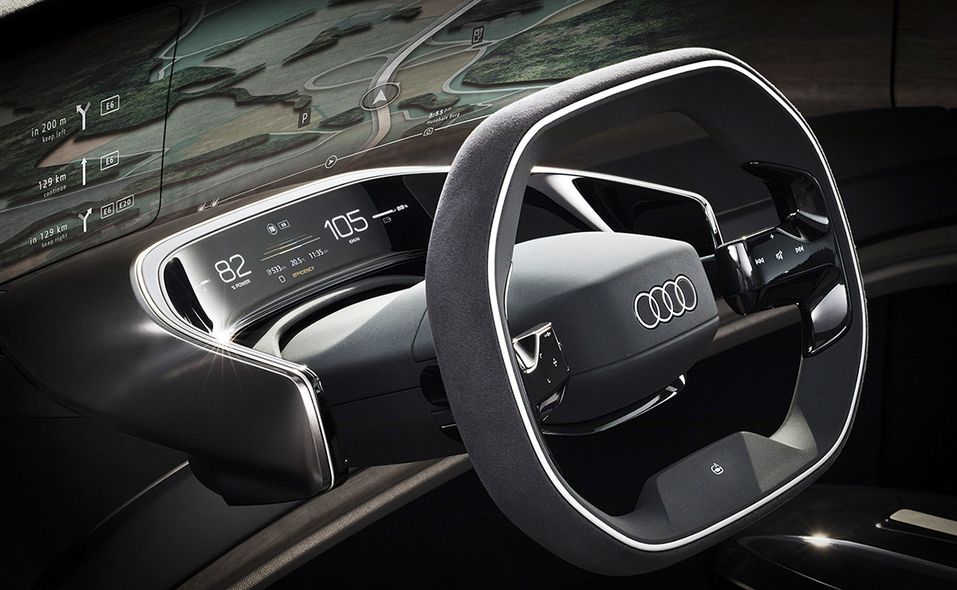 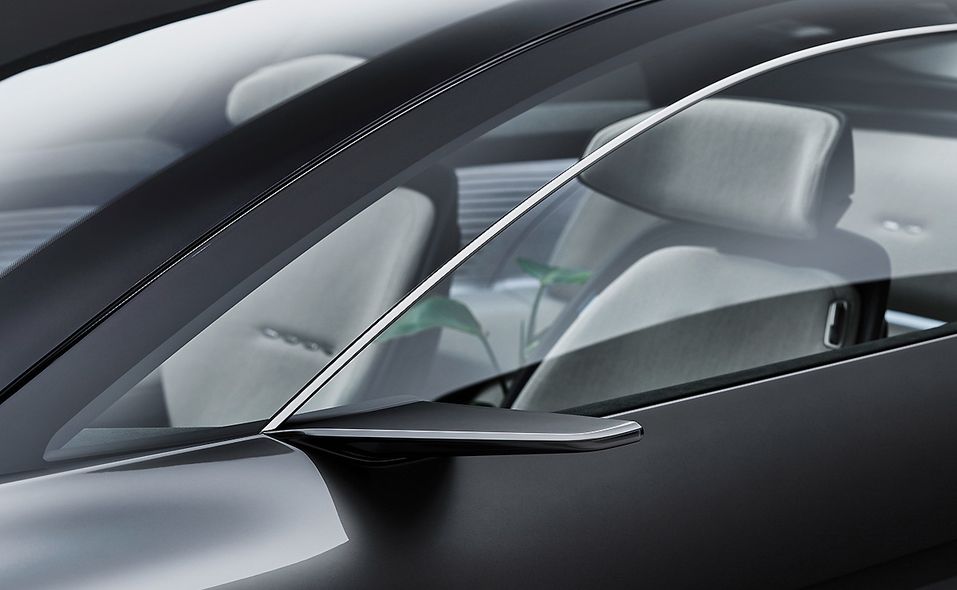 Audi says it believes that vehicles capable of driving autonomously should be equipped with interiors that help front-seat occupants — including the person previously known as the driver — relax and be entertained, and maybe even sleep.

The German premium brand last week introduced the Grandsphere, the second of three planned concept vehicles it says lay out a future for its products as it transitions to an all-electric lineup that will include models with Level 4 autonomous driving capability. Brand executives said they intend to sell a Level 4-capable vehicle to consumers by 2026. The first concept, named Skysphere, was shown last month; the Urbansphere will be shown next year.

The Grandsphere, a large luxury sedan with two front-row seats and a rear bench, features a bespoke interior intended to feel like a luxurious living room. The spacious Grandsphere interior, accessed via large portal doors, has a wooden substructure that wraps across the vehicle from door to door and acts as the substrate for its touch screen.

The wheel and control functions are hidden behind a hinged panel in the dashboard and emerge only on command from the driver. Most of the concept's functions are controlled by gesture, voice command or a distinct look from the driver that is picked up by the vehicle's sensors.

With drivers freed from the task of controlling the vehicle, Audi's designers equipped the Grandsphere with front seats that recline up to 60 degrees, allowing front-row passengers to fully relax and be entertained by music or videos on the broad screen. Audi says the interior transforms the automobile into an "experience device."

Though it is not intended for production, the Grandsphere also showcases what designers say will be the brand's new cat-eye lighting signature, which is used both in the LED headlights and taillights.