Honda Motor Co.'s luxury brand is discontinuing the bigger RLX, elevating the midsize TLX to flagship sedan status. Acura is banking on the redesigned model to add cred that a strategic shift to performance is taking hold — even as Americans abandon the traditional sedan in all stripes.

The Japanese automaker detailed the features of the re-engineered TLX in a 15-minute video on Thursday that served as a global reveal. The latest sedan was scheduled to appear at the New York auto show in April before the event was canceled because of the coronavirus outbreak.

The 2021 TLX is longer, wider, lower and has a more expansive hood to give it the classic proportions of a sports sedan. It echoes the well-received 2019 Type S Concept that was a thinly veiled precursor to the production sedan. Acura's Type S performance variant is also being revived on the latest TLX after a decade-long hiatus.

The outgoing TLX, based on Honda's last-generation mechanicals, is considered a good value for its low price, and a chief reason it was the fourth best-selling midsize luxury car in 2019, even with a 13 percent decline in volume.

Acura is counting on more emotional, sporty styling and dynamic handling to retain and draw more consumers. The strategy started with the second-generation 2016 NSX supercar, followed by the redesigned 2019 RDX crossover. The 2021 TLX is a critical next step.

"The TLX is one of the most important pieces for us as we rebuild the brand for the future of Acura — the next big leap, if you will, in the strategy we've put in place," said Jon Ikeda, Acura brand officer. "There's a level of expectation that comes with a performance sedan, and this car will deliver that," he said in the video presentation.

Mechanically, the updated model rides on a new platform and suspension architecture with a double-wishbone front suspension, new 10-speed automatic transmission and two new engines. The four-cylinder turbo motor is borrowed from the RDX and makes 272 hp. The optional turbo six-cylinder is new though specs were not released.

Acura said its signature "super-handling all-wheel-drive" will be offered on lower trims of the TLX for the first time and will be standard on the Type S. The awd system allows the sedan, with front-wheel-drive architecture, the ability to send up to 70 percent of engine torque to the rear axle, improving cornering stability and road feel.

The interior of the TLX is based on a design introduced with the 2019 RDX. It features a high and wide center tunnel between the front seats and a wraparound instrument panel.

The vertical two-screen infotainment setup in the current TLX is replaced by a single 10.2-inch widescreen display with a touchpad controller. The updated sedan also receives Acura's optional ELS studio audio system with ceiling-mounted speakers. The A-Spec appearance trim and Type S variant will be offered with full leather interiors with suede inserts.

The TLX as well as the two engines and 10-speed transmission are assembled in American Honda's plants in Ohio and Georgia. 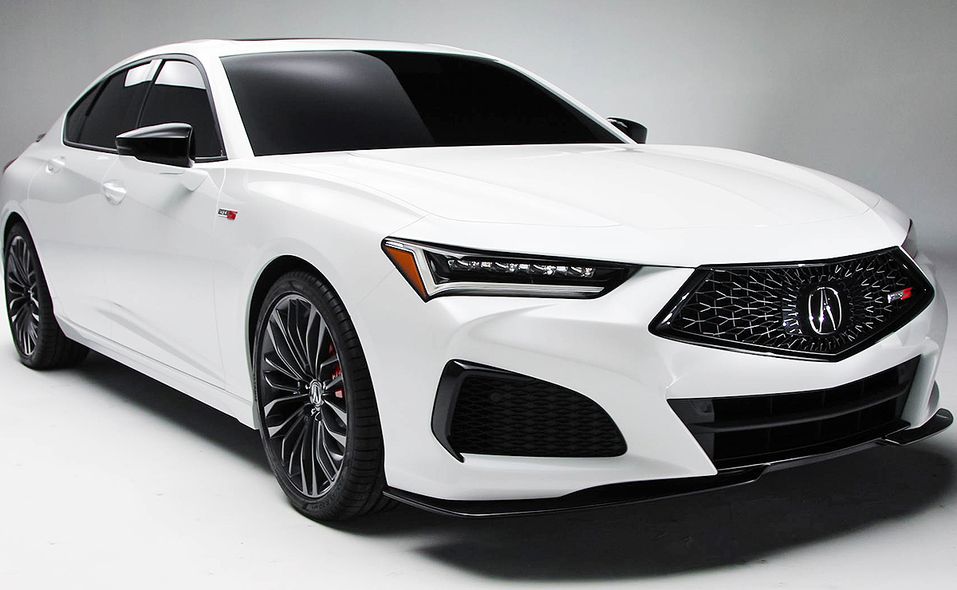 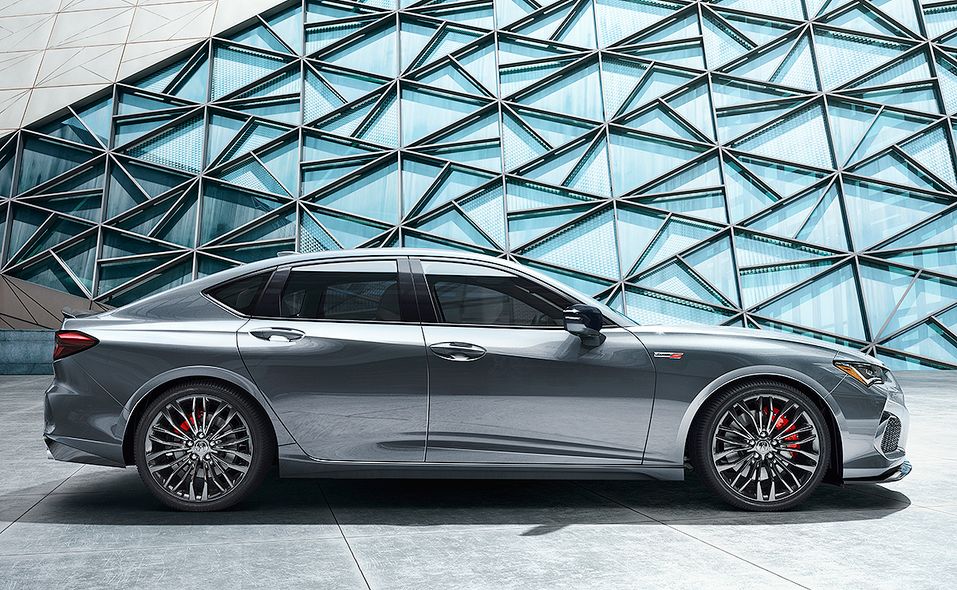 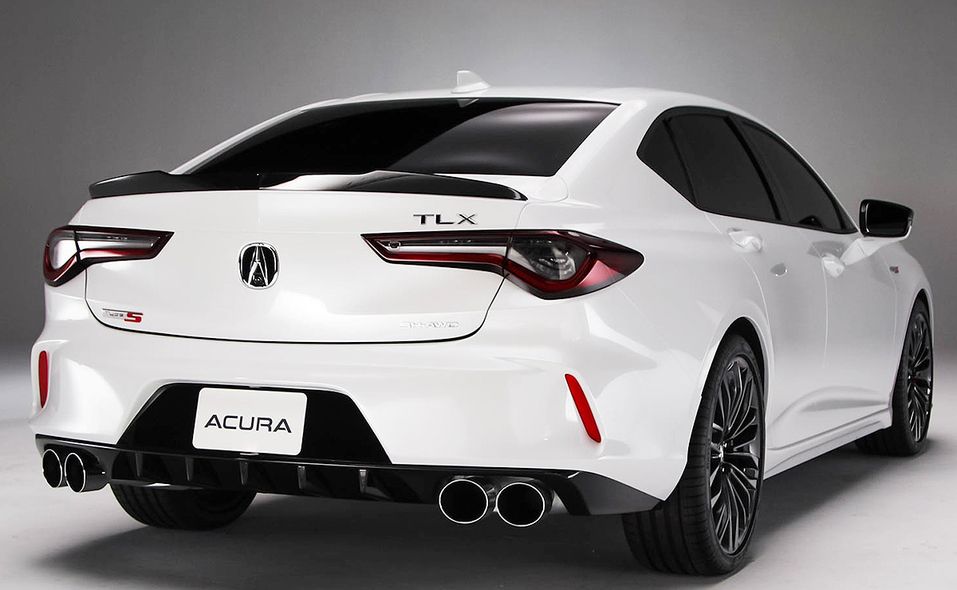 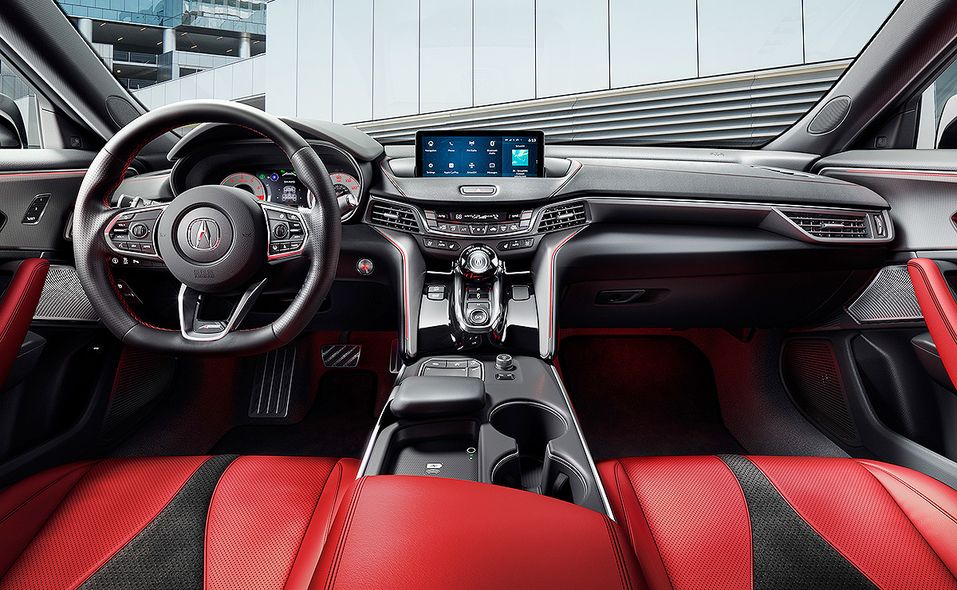 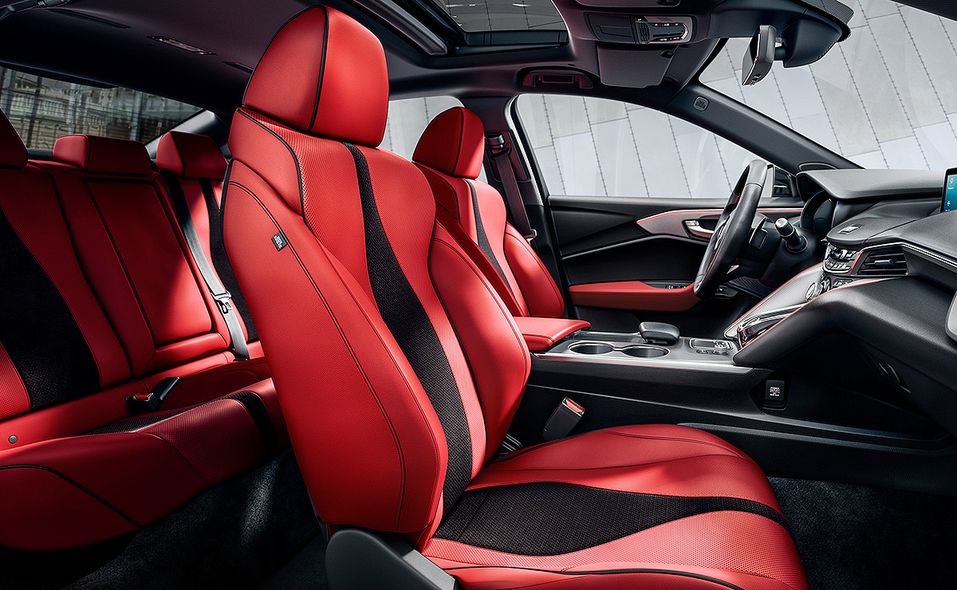 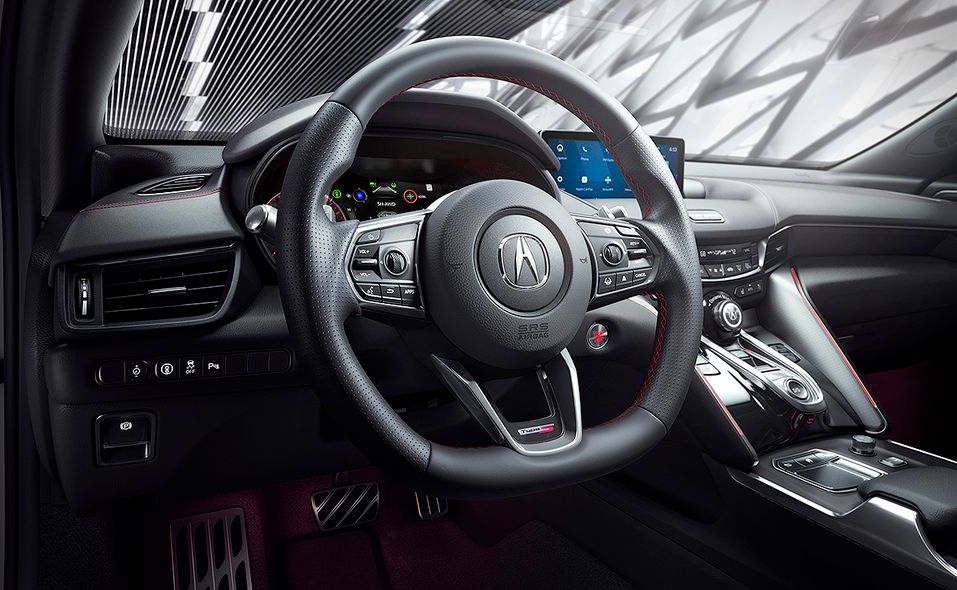 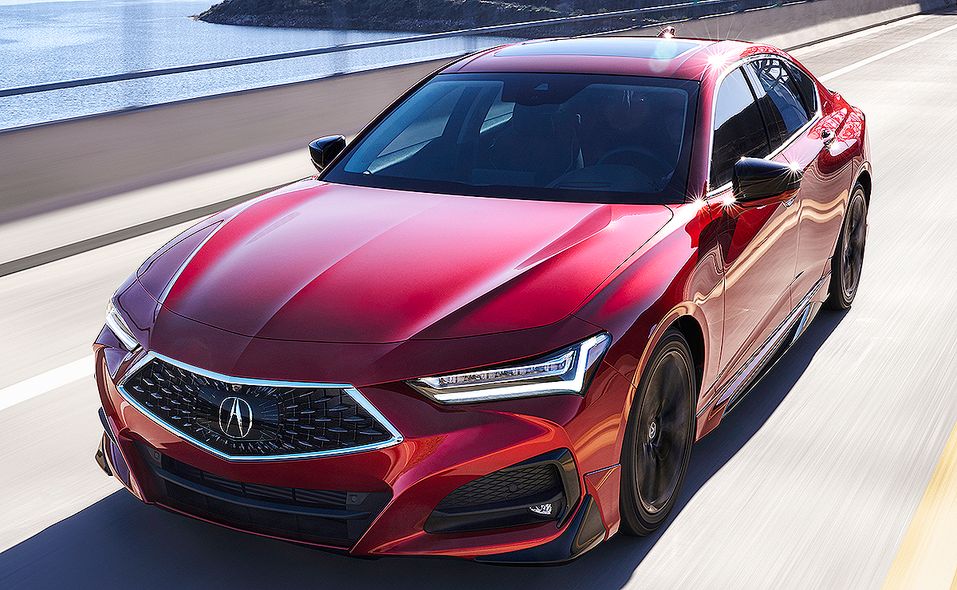 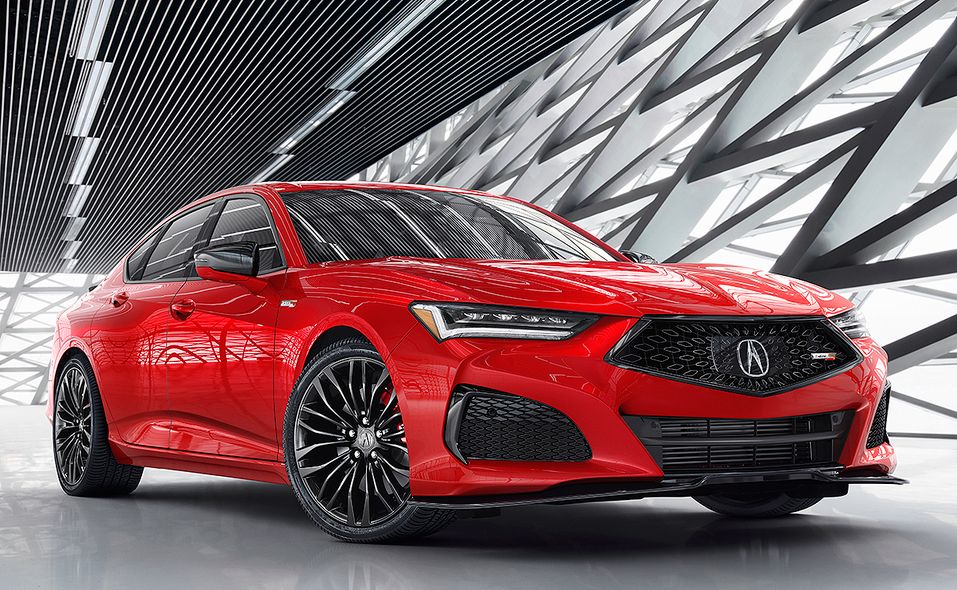 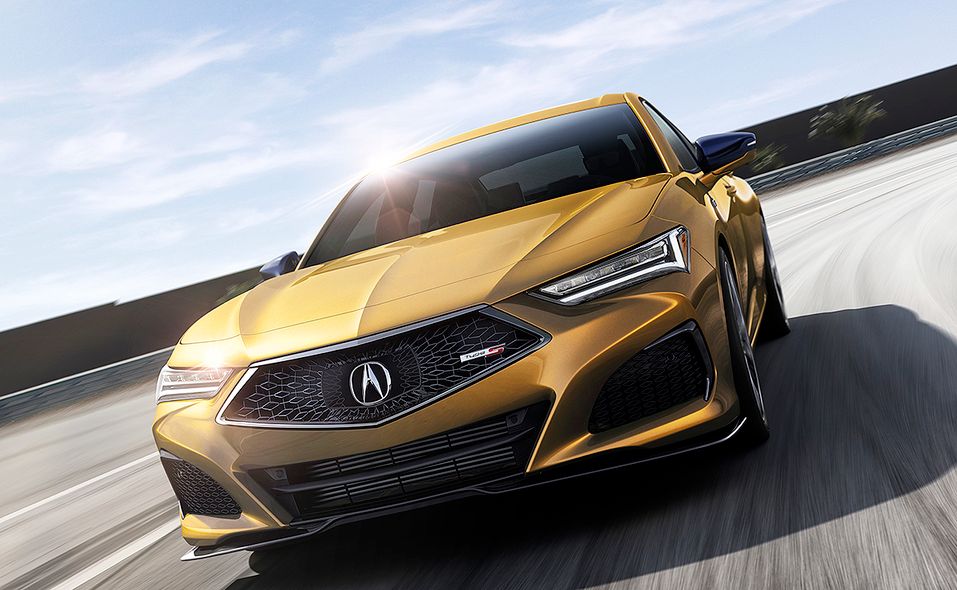