Acura unveiled the Precision EV Concept and said the production model will bear the name of a popular but discontinued vehicle — the ZDX. 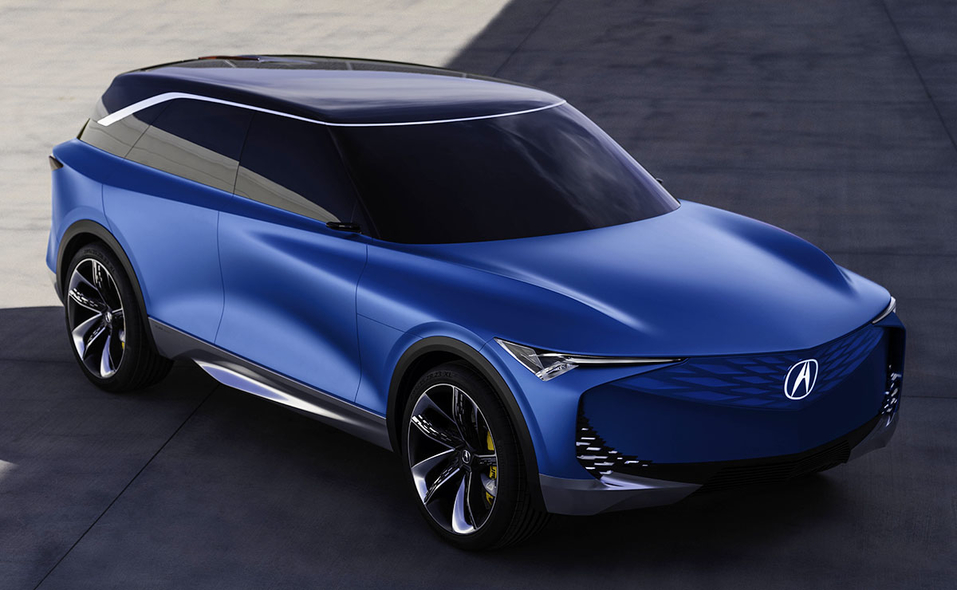 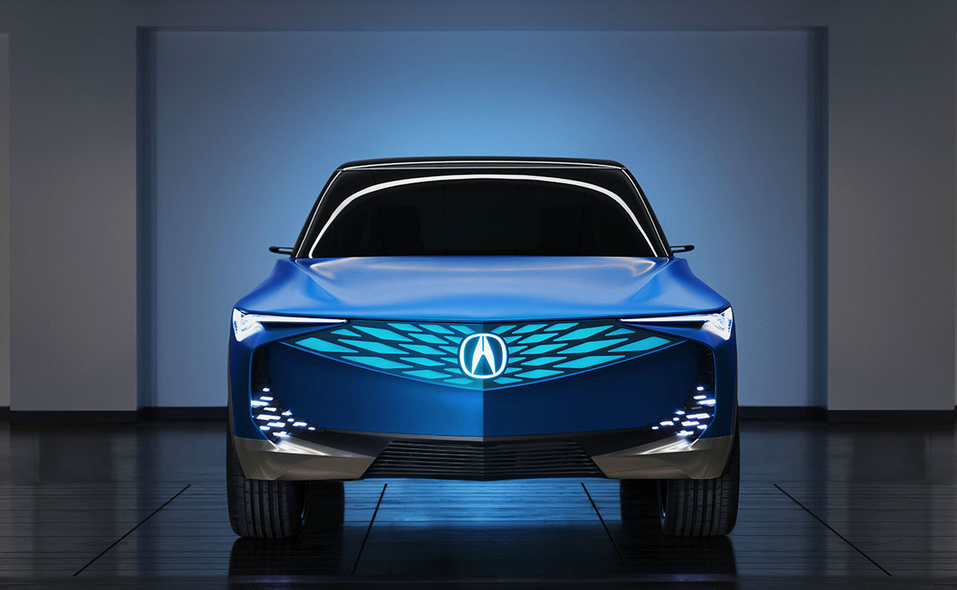 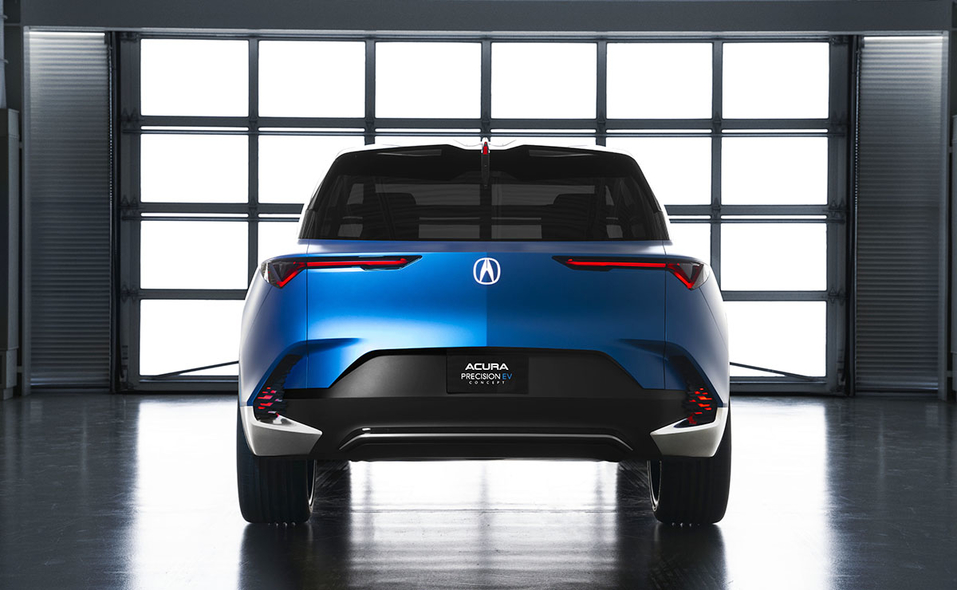 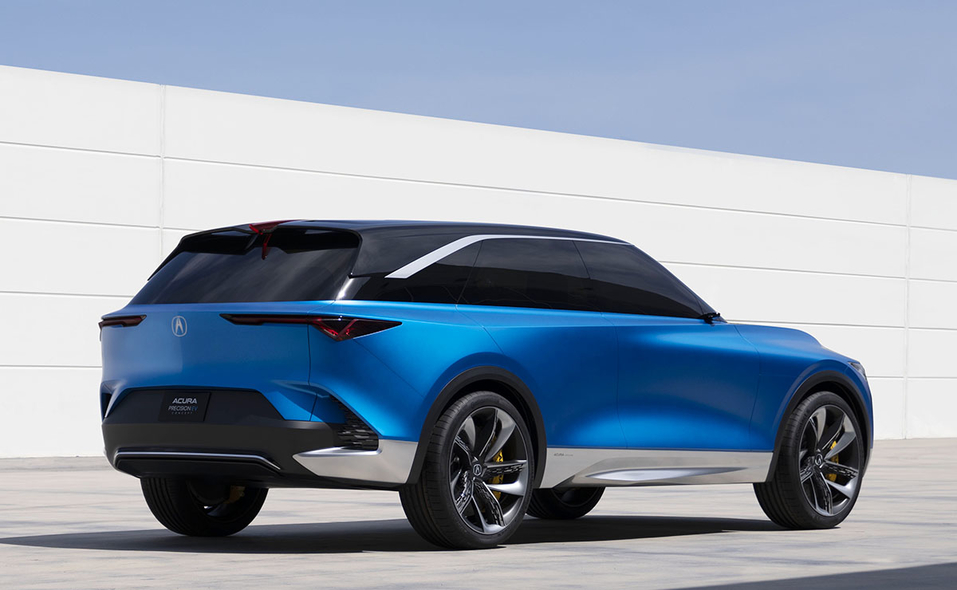 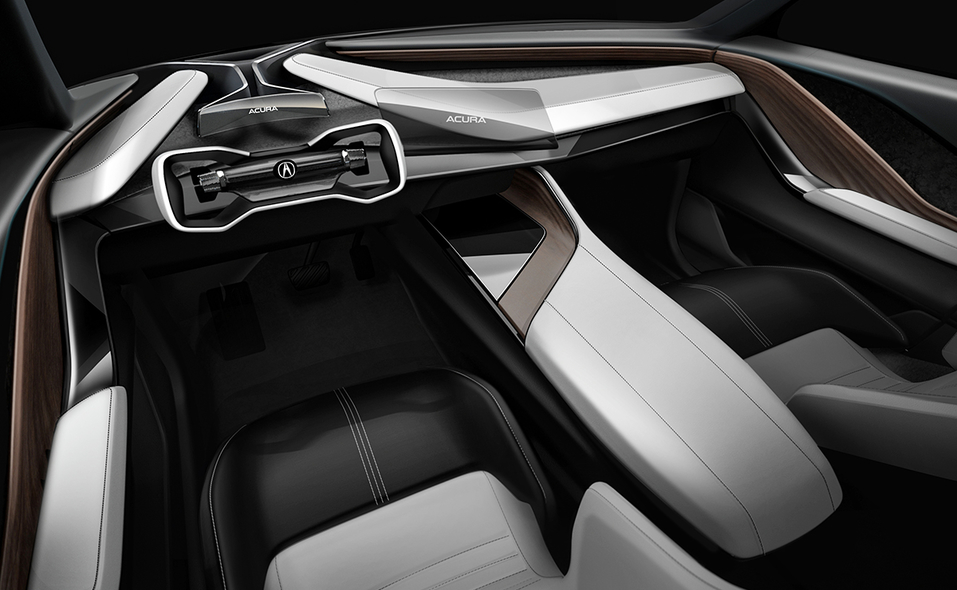 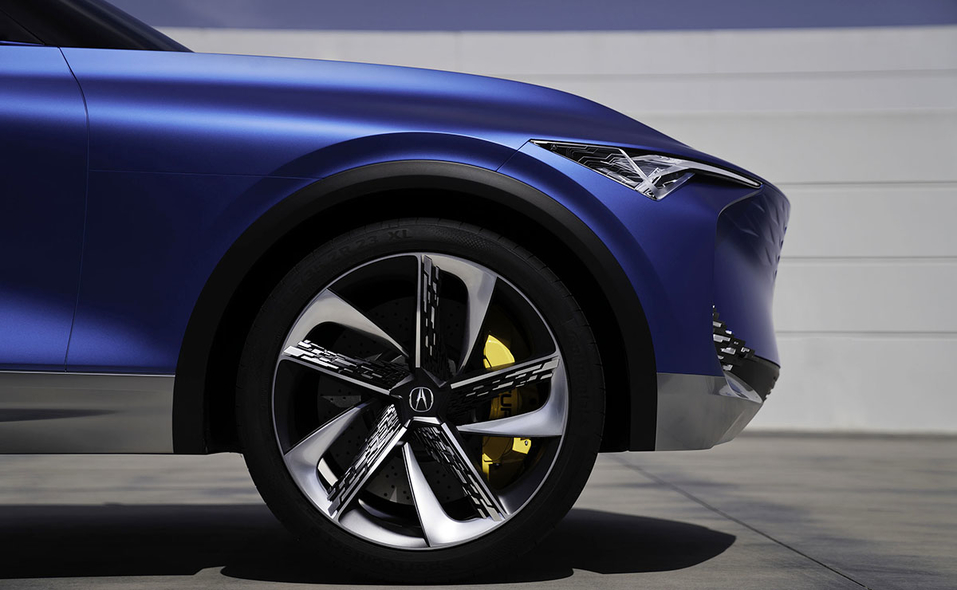 MONTEREY, Calif. — Acura has unveiled a concept for its first electric vehicle, to be built through a partnership between Honda Motor Co. and General Motors, and said the production model will bear the name of a popular but discontinued vehicle — the ZDX.

The old nameplate was a short-lived performance-oriented crossover that Acura debuted in the 2010 model year and then canceled after 2013.

The Acura Precision EV Concept, unveiled here Thursday, will serve as a north star for the brand's upcoming EV design look. The sporty compact crossover has a low, wide athletic stance and is draped in a brilliant blue with space-age light effects. Its various exterior and interior elements will be incorporated into the electric lineup Acura will roll out starting in 2024.

"The ZDX will complement our current [crossover] lineup, offering a premium, sporty and all-electric experience," said Emile Korkor, Acura's assistant vice president of national sales. "We will remain focused on performance in the electrified era."

A yolk-style steering wheel signals what could come when Acura EVs are autonomous but retain the option to select a manual driving experience.

During a media briefing before the reveal, Korkor referred to the ZDX moniker as a "heritage name," noting that the original vehicle had been styled from the ground up at Acura's design studio in Torrance, Calif.

The new-school ZDX will use GM's new global platform powered by its Ultium batteries. The interior and exterior styling will be done at Acura's L.A.-based studio by the team that worked on the Precision EV Concept.

Acura also intends to release a Type S version of the ZDX. The brand did not release specs on any form of the ZDX, but the Type S version likely will use a larger electric motor to increase output from standard versions.

The ZDX Type S also may sport racier styling cues and offer a more engaging driving experience, like the brand's TLX Type S and MDX Type S. It will likely use aerodynamic-enhancing components.

The Precision EV Concept builds off Acura's Precision Concept, revealed in 2016, which provided a sneak peek at the current-generation TLX sedan. The older concept car signaled Acura's commitment to performance, while the new concept reveals the brand's intentions for the electrified era and hints at the forthcoming electric crossover.

"It's a perfect evolution and is not such a dramatic departure that a customer will step into the next-generation Acura and say, 'This doesn't feel like an Acura,' " Korkor told Automotive News.

"All the designs we tend to incorporate, starting with the original Precision Concept, are really about timeless beauty and making sure that allure stays consistent year after year," he said.

The Precision EV's dimensions are larger than a compact crossover's. It stretches longer and wider than the RDX and is sized closer to the three-row MDX. It also sits atop big 23-inch wheels with contrasting yellow brake calipers that pop against the matte-blue exterior.

Guy Melville-Brown, the concept vehicle's lead exterior designer, said that when the team was creating the lighting scheme, they were "heavily inspired" by bioluminescent jellyfish.

Melville-Brown also pointed out a character line running around the entire body that the team approached as a "water line." He described everything above the line as sleek, clean and dynamic and everything below it as techy, performance-based and functional.

The matte finish of the Double Apex Blue exterior is also meant to appear more "liquid and fluid," according to Gypsy Modina, Acura's color material finish creative lead. They applied several layers to give depth to the matte blue, which Medina says has undertones of aqua and "smoky heliotrope," which is a reddish color.

The interior of the cabin goes beyond the electrification era. A yolk-style steering wheel signals what could come when Acura EVs are autonomous but retain the option to select a manual driving experience.

Drive modes of the future

In this future, Acura will add two drive modes to its Integrated Dynamics System menu: Instinctive Drive and Spiritual Lounge.

Instinctive Drive is meant to create a high-performance experience and facilitate a deeper connection between the driver and the vehicle. The seat moves closer to the wheel, the instrumentation changes, and the ambient lighting glows red.

Spiritual Lounge is a relaxing, self-driving mode that retracts the wheel and the pedals, reclines the seat, warms the lighting and pumps the aroma of eucalyptus and campfire into the air.

Much of the material used inside the Precision EV Concept is recyclable or sustainable. Some of the finishes include marbled recycled plastic trim and 100 percent biomass leather.

The aluminum and the dimensional green cast acrylic used for the wheel and controls are made from recycled materials. The milled Forest Stewardship Council-certified wood used to add to the warmth of the interior design is harvested from responsibly managed forests.