Revived Integra, shown in prototype form, will have a turbocharged 1.5-liter four-cylinder engine when it goes on sale in 2022.

The Integra Prototype previews the revival of the Integra name on a five-door hatchback that goes on sale in 2022.

"I've been waiting to say this for a very long time: The Integra is back," Jon Ikeda, Acura brand officer, said during a livestream presentation from Los Angeles.

Ikeda was standing next to a yellow prototype of the 2023 Integra that will be very close to the production version.

The Integra will have a turbocharged 1.5-liter four-cylinder engine, but power was not revealed. The Honda version of the corporate motor generates 200 hp in the 2022 Civic Si, but Acura could dial in more.

A performance-oriented Type S version of the Integra could be equipped with the 2.0-liter turbo from the track-ready Civic Type R, which makes over 300 hp.

Acura also said that the next Integra will have a limited-slip differential for putting more power to the ground. And the Integra will be available with a six-speed manual transmission like its Civic cousins.

Luxury EVs will take the stage as L.A. show returns
Acura's lineup goes from aging to fresh
Too much Civic?

One common theme among the livestream comments on YouTube was that the Integra was styled too similarly to the Civic, which underwent a redesign for the 2022 model year.

One commenter even saw elements of the Honda Accord, a family sedan.

Ikeda said the revived Integra would start around $30,000, which likely limited the brand's ability to stray too far from the Civic's styling. Acura's outgoing entry-level sedan, the ILX, is based on Civic mechanicals from two generations ago.

Acura said the next-generation Integra would have styling elements that hark back to the previous generations in the 1980s and 1990s.

"A modern interpretation of the Integra line, the fifth-generation model displays trademark cues such as the embossed Integra name under the driver's side headlight and passenger's side taillight," Acura said.

The Integra, designed in Japan, will be built at a Honda plant in Marysville, Ohio, alongside the redesigned TLX, marking the first time the nameplate has been produced in the U.S.

Ikeda said that in a market awash with crossovers and SUVs, the Integra would serve as an alternative — a sporty but practical five-door hatchback. Both Honda and Acura say their entry-level cars draw younger buyers and generate loyalty.

The Integra, one of two models that helped launch Acura in 1986, was originally offered as a three-door or five-door hatchback. It was later marketed as a four-door sedan.

The name lived on for three generations in North America until 2001. When the fourth-generation Integra was launched globally as a three-door coupe, the name was changed for the North American market to the RSX, which was discontinued in 2006. 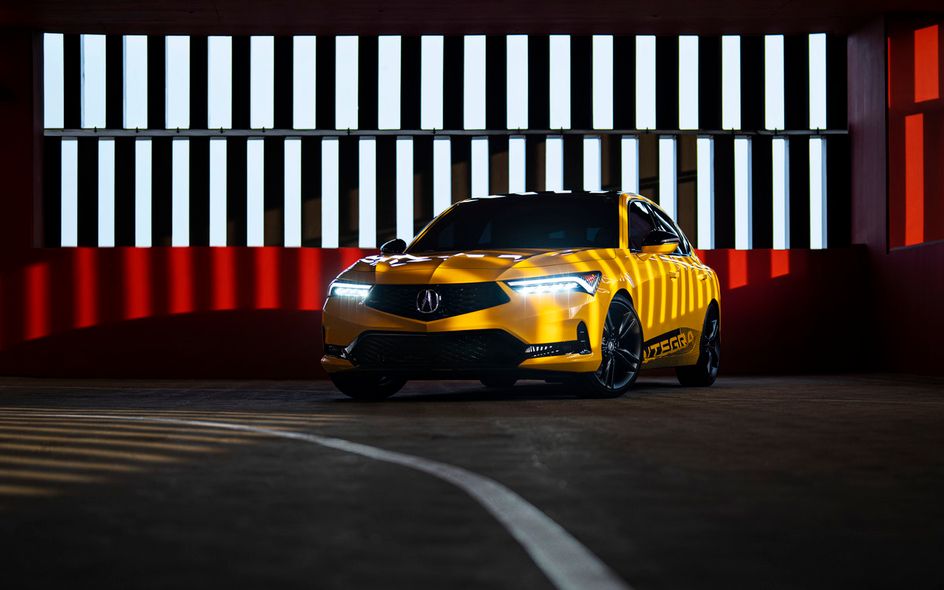 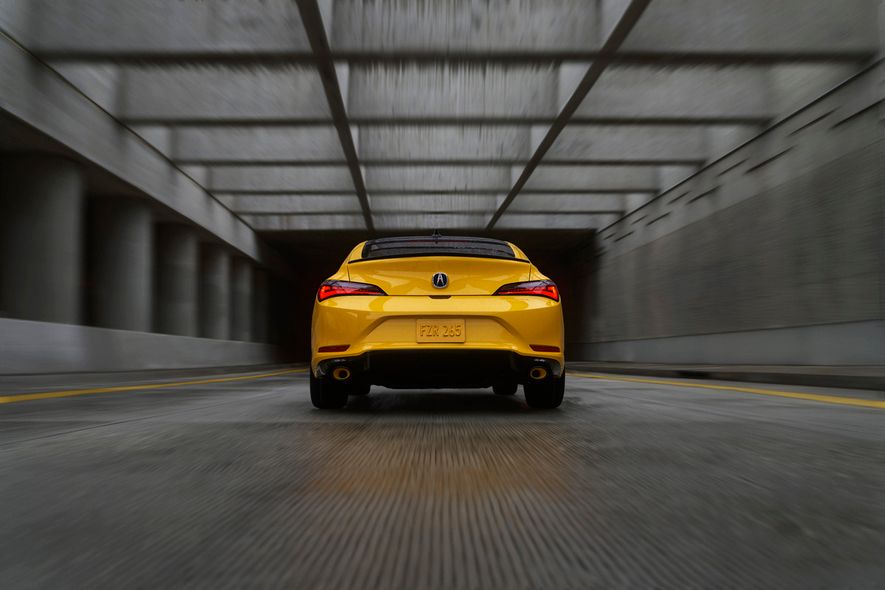 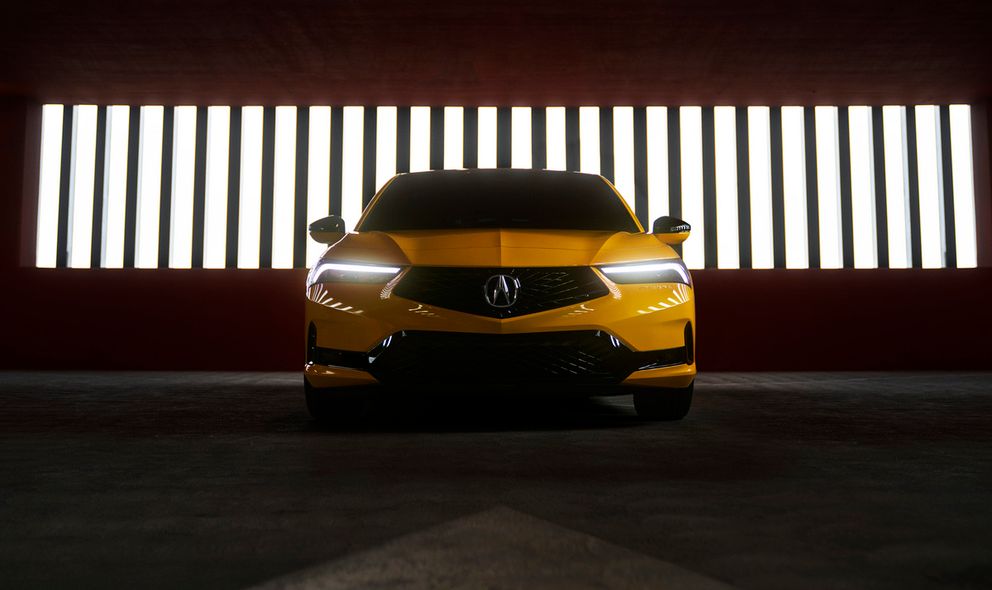 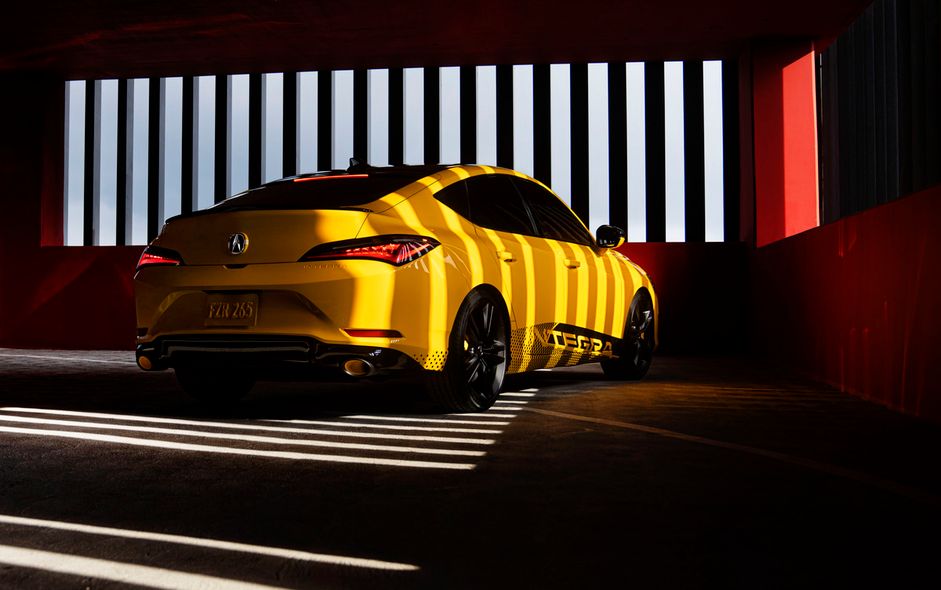 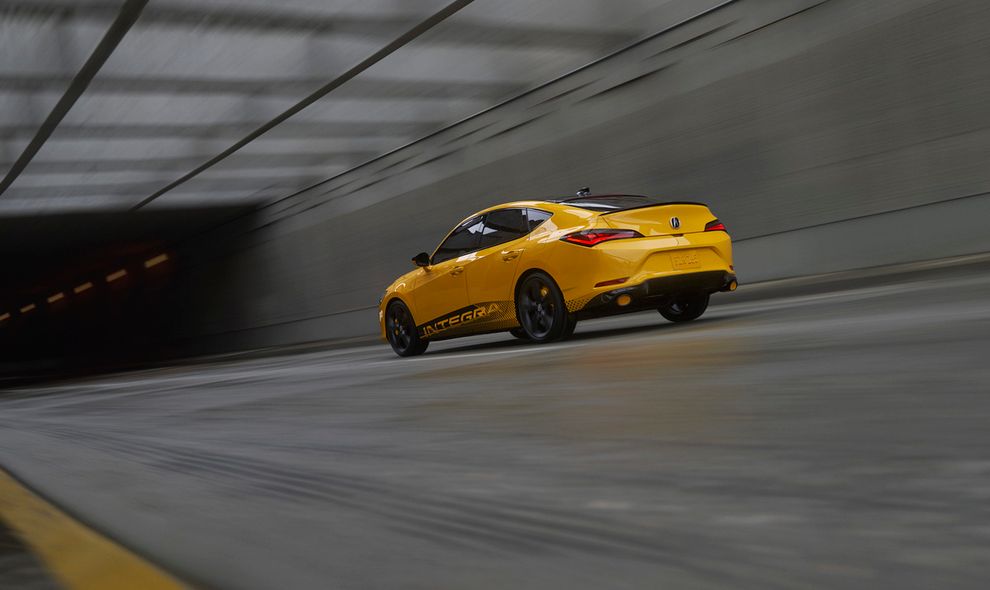