3-row Jeep seen on the road

David Phillips
Print
KGP PHOTOGRAPHY
The prototype is based on a Grand Cherokee.

"Roughly 60 percent of that segment is three-row, so Grand Cherokee has really only played in 40 percent," Manley told the magazine.

Jeep has not offered a three-row SUV since the Commander was dropped in 2010. The new three-row SUV will be positioned alongside a redesigned Grand Cherokee, but it is expected to carry a new nameplate.

The prototype is based on a Grand Cherokee, but the exhaust was rerouted to make room for an external spare tire, seen mounted in the middle of the three-row model's undercarriage. The spare-tire move freed up space for the third row of seats.

Both models will be built at FCA's new assembly plant in Detroit, with production possibly beginning this year, AutoPacific says. 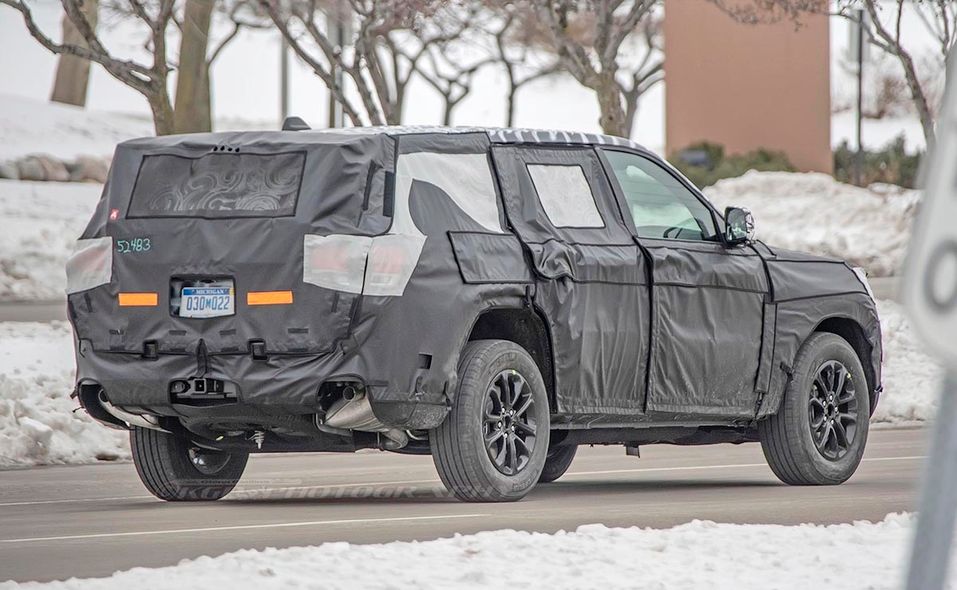 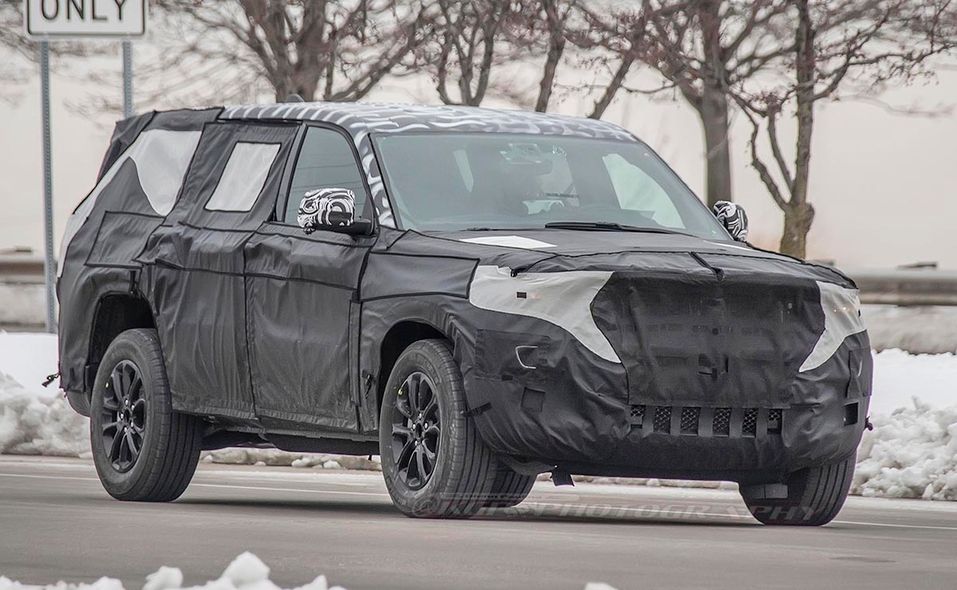 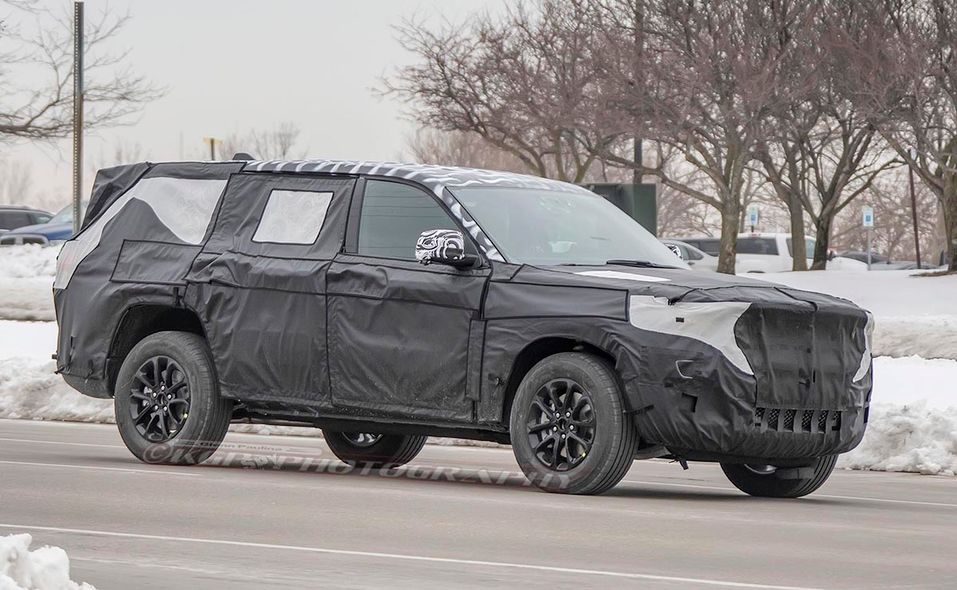 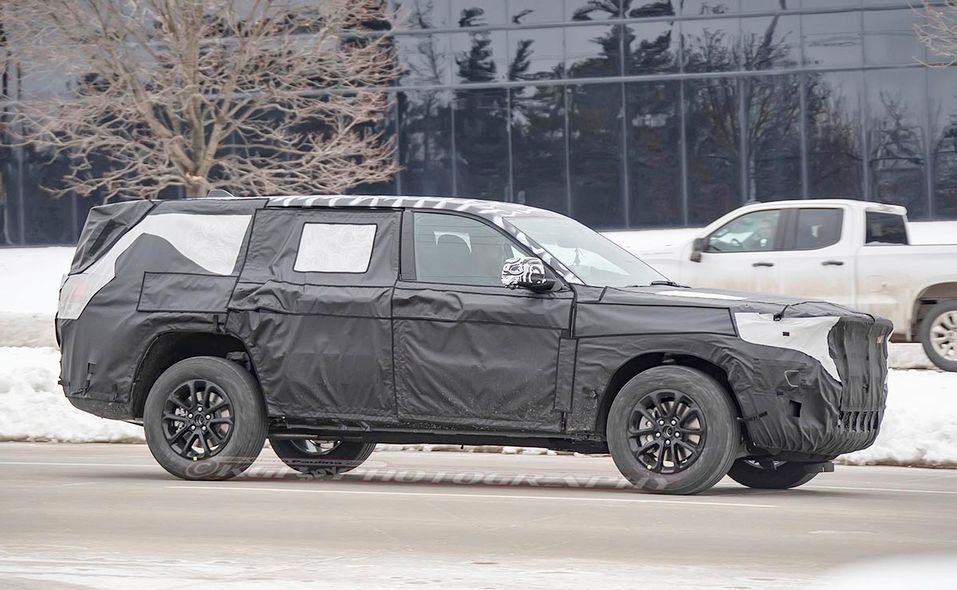 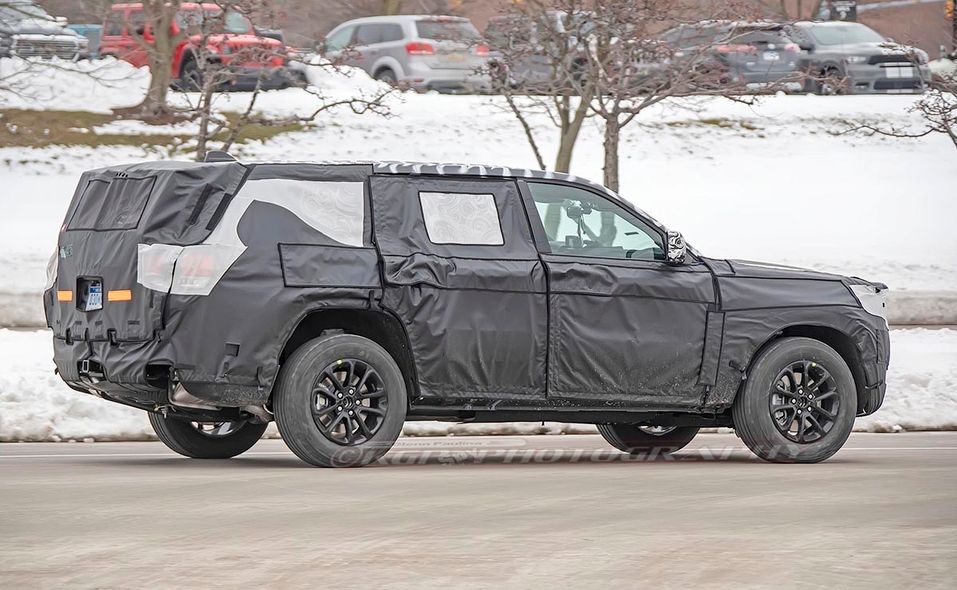 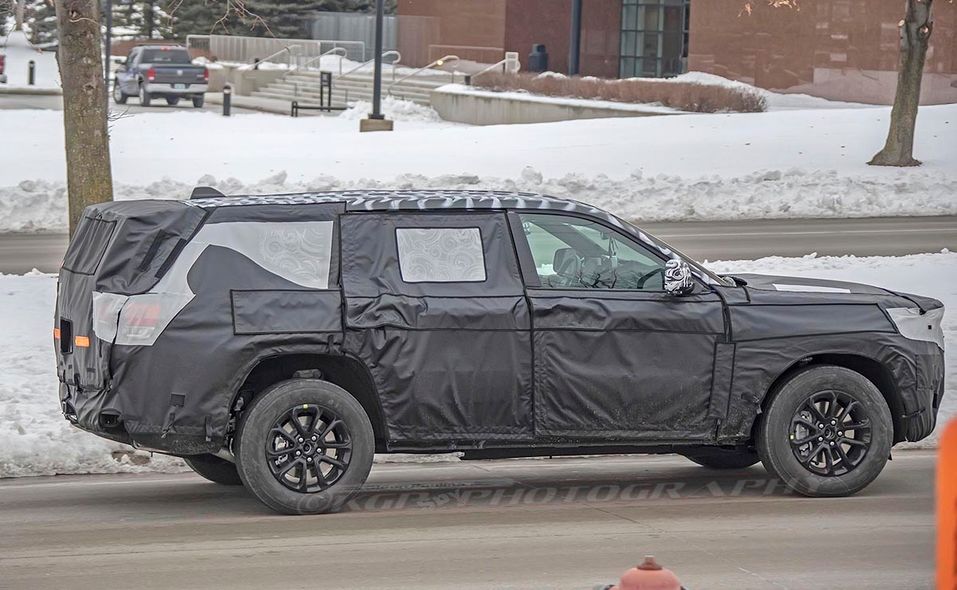 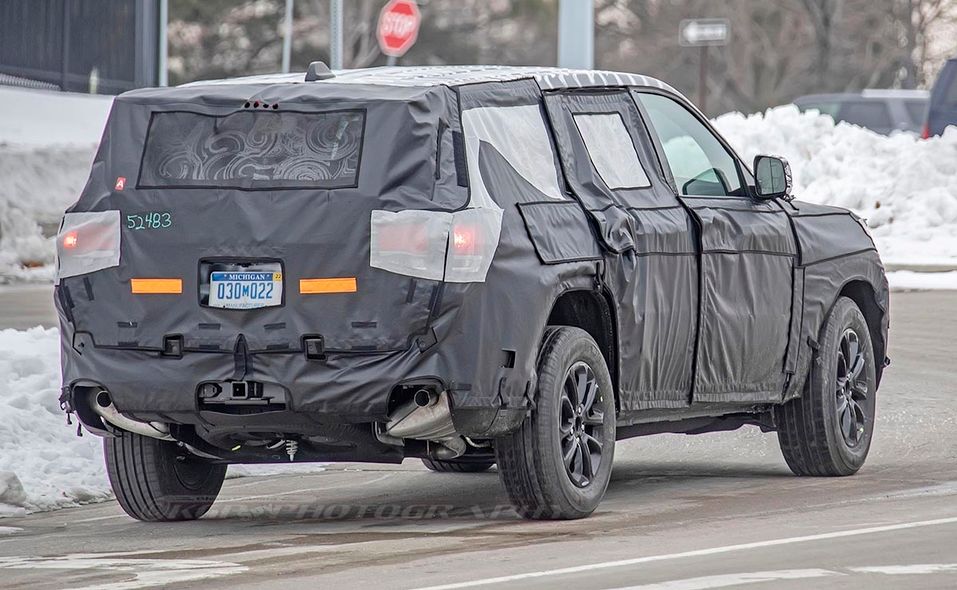 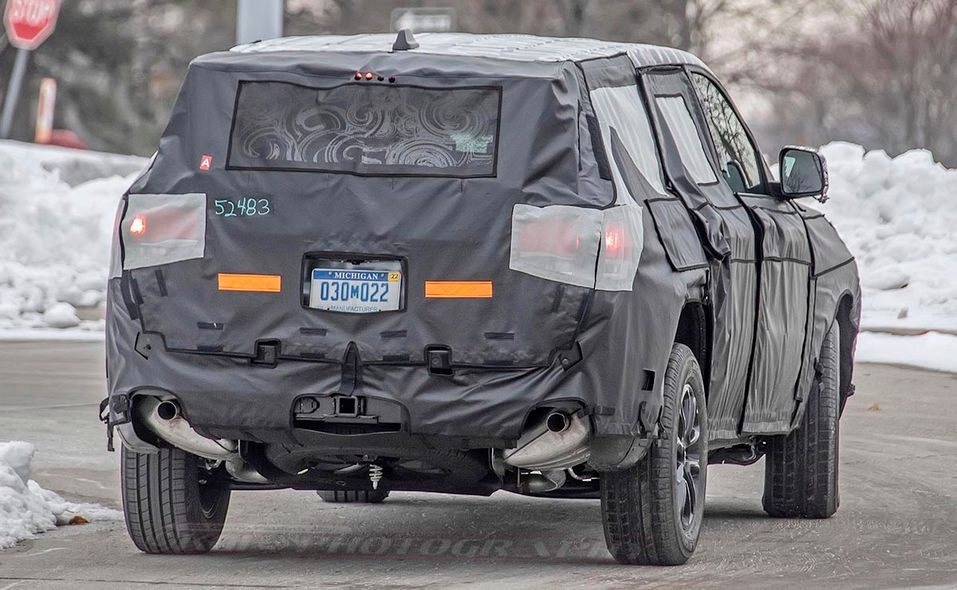 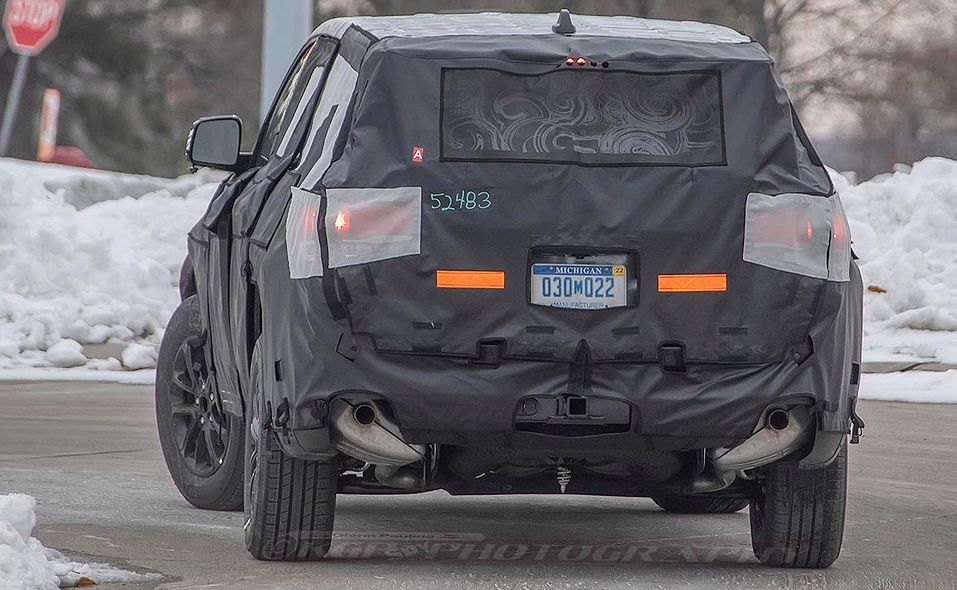 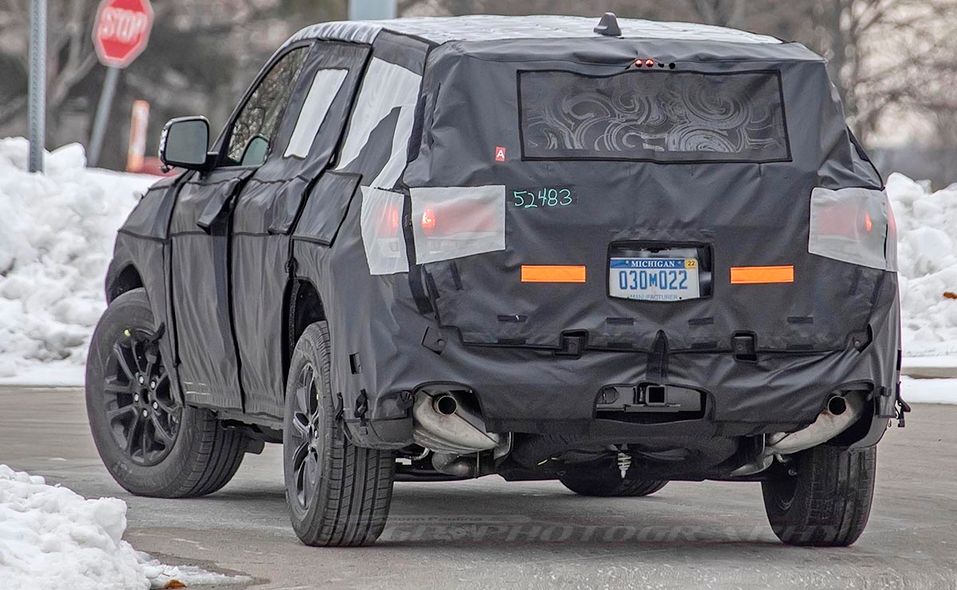