Truck award goes to Ford for the third year in a row.

From top left: the Acura Integra, the Ford F-150 Lightning and the Kia EV6.

DETROIT — The electric Ford F-150 Lightning was named 2023 North American Truck of the Year while the Kia EV6 was named Utility Vehicle of the Year and the Acura Integra took Car of the Year honors.

The Lightning's victory marks the third-straight year Ford has won the truck award, following the Maverick in 2022 and F-150 in 2021.

The winners, announced Wednesday, were selected through a three-part voting process by a jury of 50 automotive journalists from U.S. and Canadian media. The vehicles were picked from three finalists in each category revealed in November.

The 2022 NACTOY winners were the Honda Civic, Ford Maverick and Ford Bronco.

The Lightning's victory is the latest in a string of awards for Ford's electric pickup since its April 2022 launch. The vehicle last month was named MotorTrend's Truck of the Year.

“It shows us the sentiment out there for electric trucks,” said Darren Palmer, vice president of electric vehicle programs at Ford. “It helps confirm the investments we’re making, because we’re all-in on leading in electric. The teams will be bolstered by this success because we’re already working on our next generation of trucks and cars.”

The Integra's victory was Acura's first NACTOY award since 2001, while Kia netted its first NACTOY win since 2020 and second overall as a brand. This year marked the first time all three utility category finalists were EVs.

“It’s a huge honor for Kia,” said Steven Center, COO of Kia America. “In the 30 years we’ve been in business in the U.S., this is more or less a high point, given the technology this car has and the market reaction to this car.”

The Integra, back in showrooms last year after sales of the prior generation ended in 2006, was the sole gas-powered vehicle to win.

“It’s a reinforcement that we have a fantastic product,” said Emile Korkor, assistant vice president of Acura national sales. “It’s core to our DNA, having an entry vehicle like this, bringing back that Integra nameplate.”

The 50 NACTOY jurors include Richard Truett, an engineering reporter for Automotive News.

Laura Harris contributed to this report. 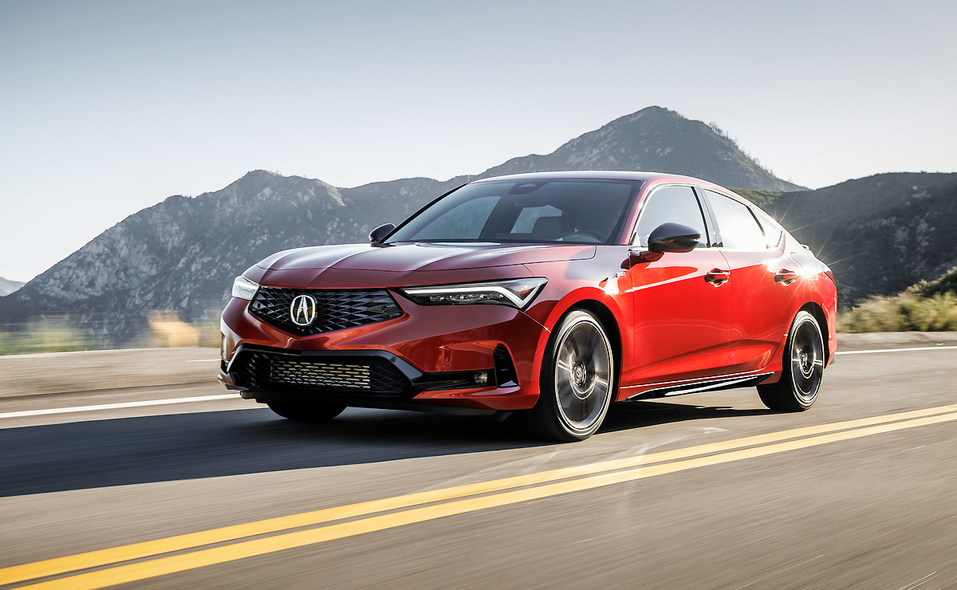 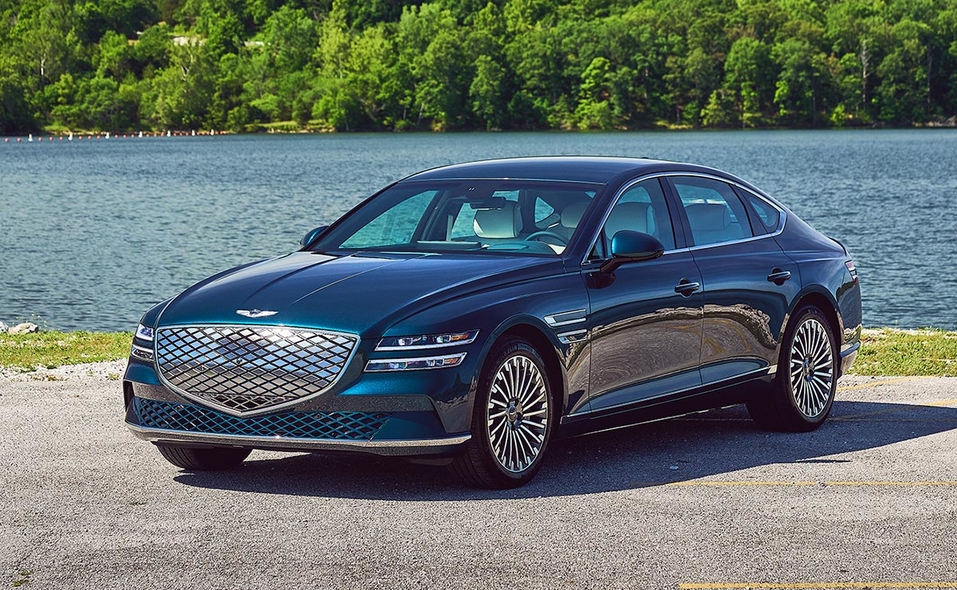 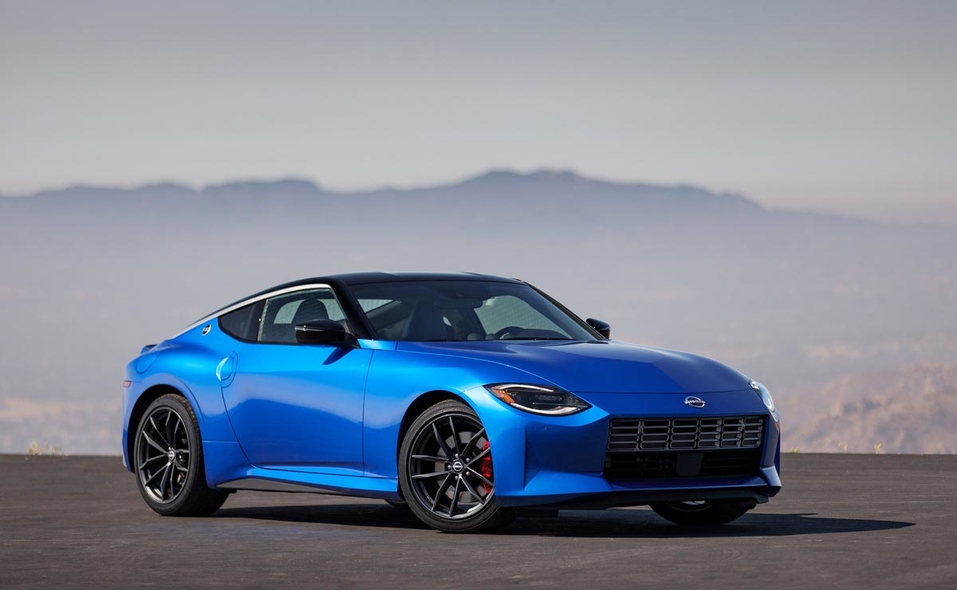 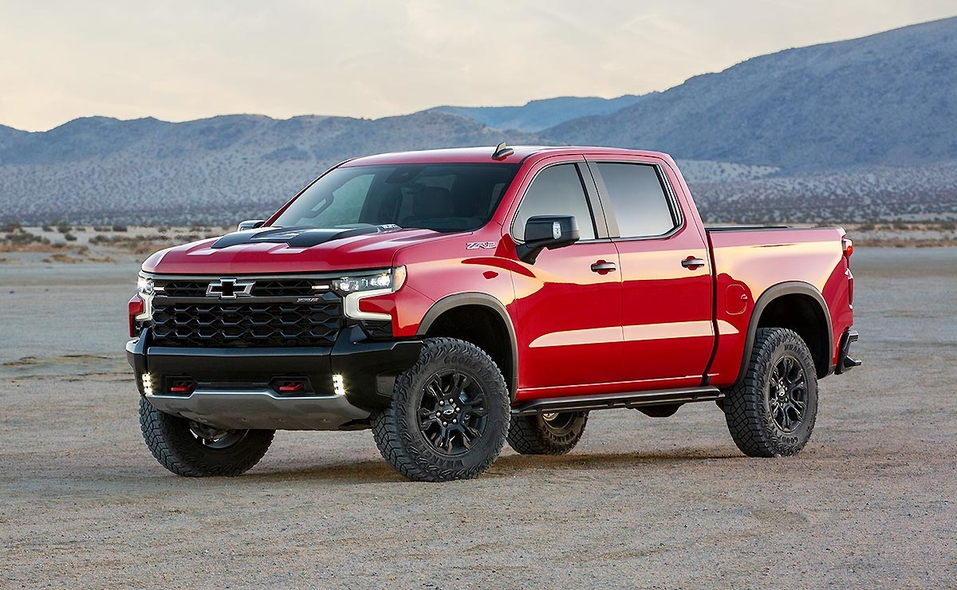 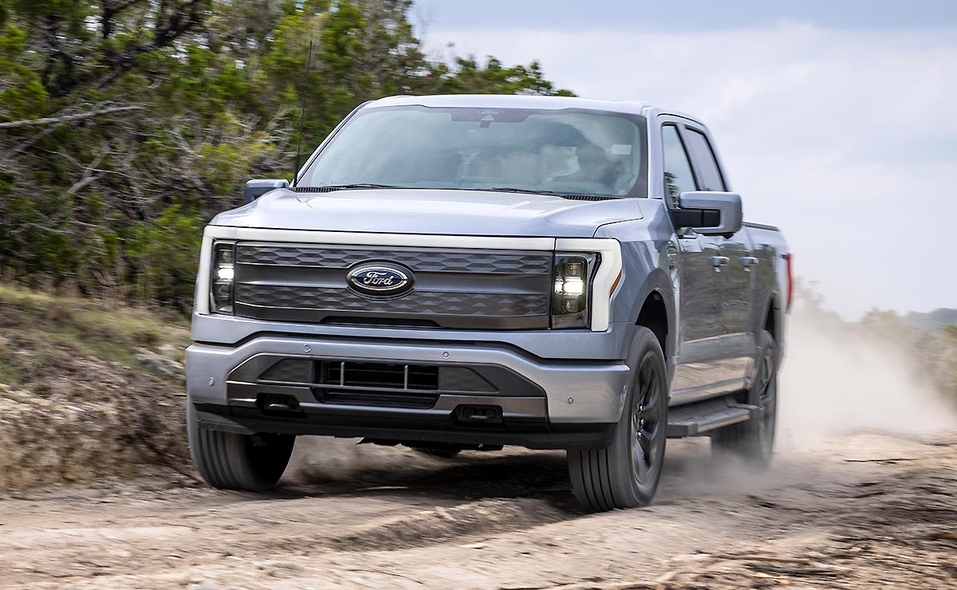 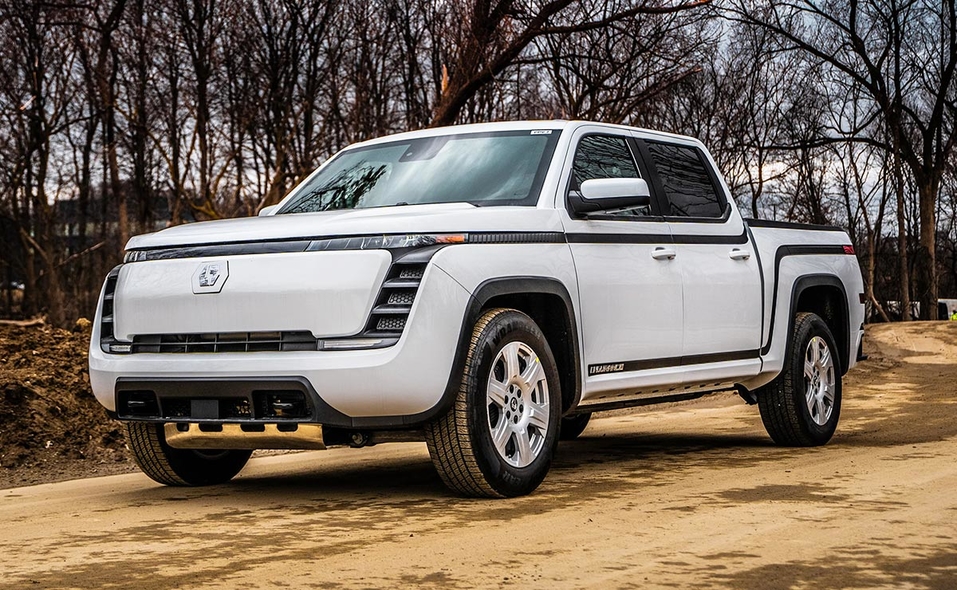 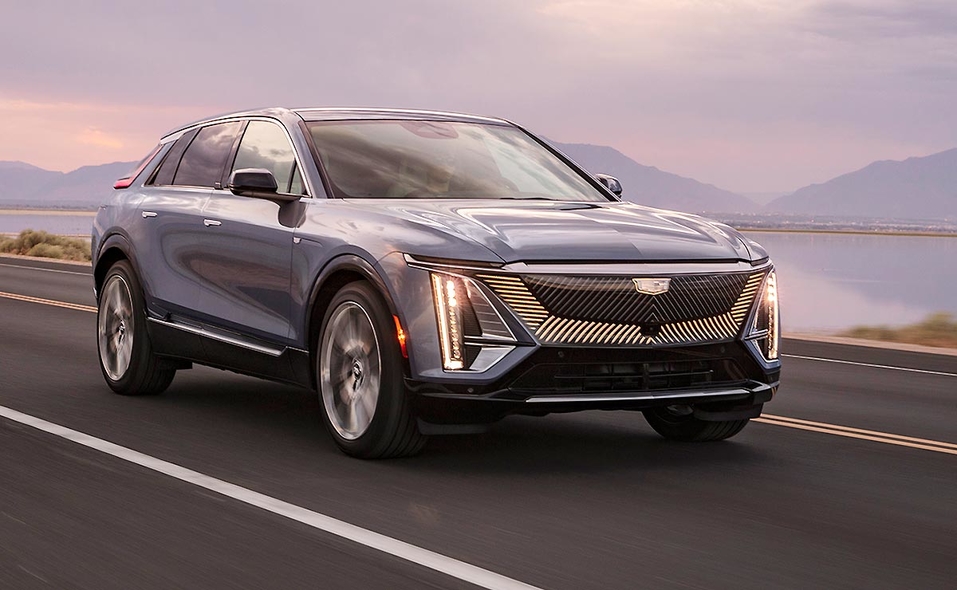 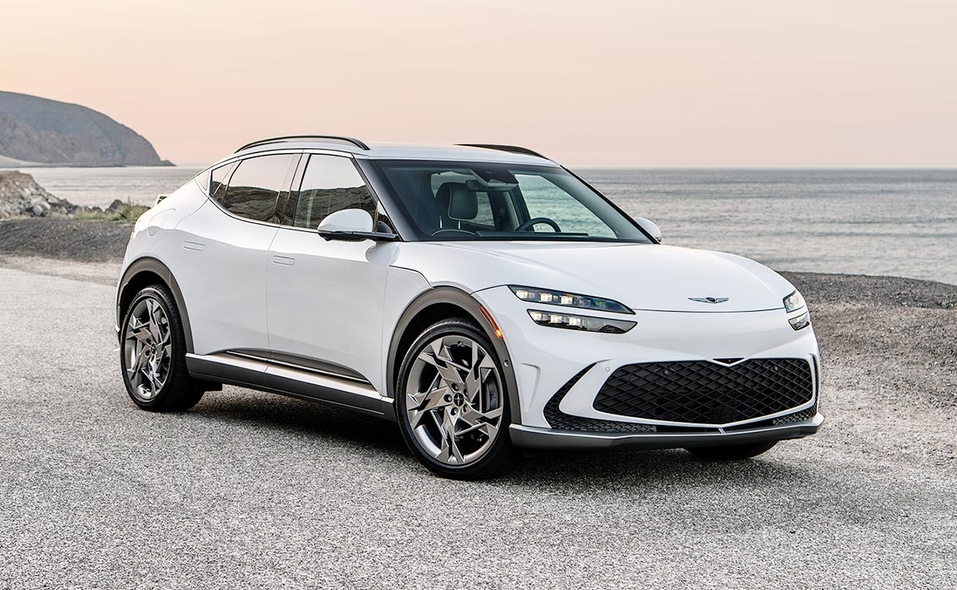 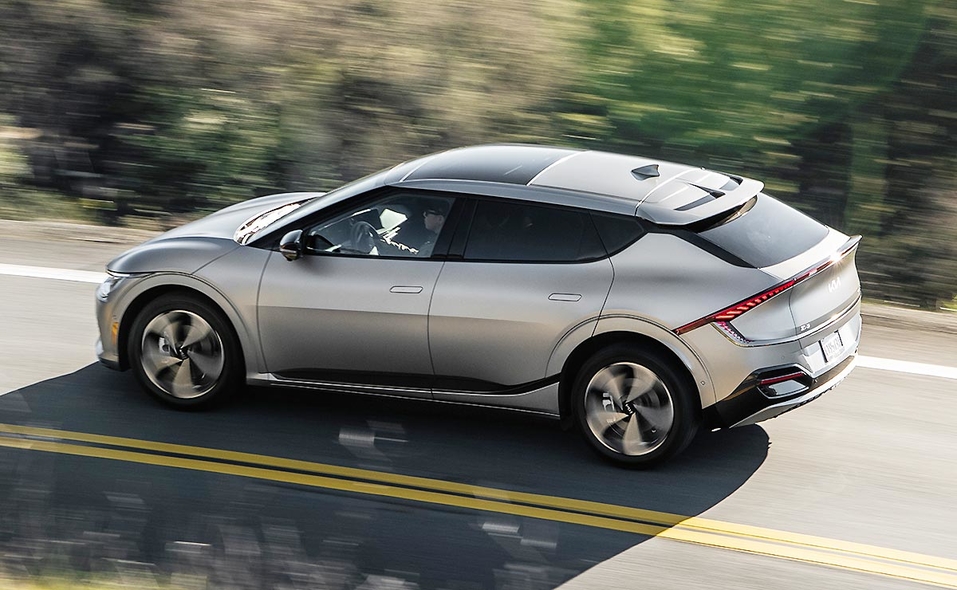