The Tundra will come in six trims: SR, SR5, Limited, Platinum, 1794 Edition and TRD Pro, each with its own distinct grille.

SAN ANTONIO — The revamped 2022 Toyota Tundra will boast a pair of new V-6 powertrains, including a hybrid, that offer improved mileage over the discontinued V-8 predecessor, plus a number of interior and technical refinements, including an improved infotainment system.

The next-generation full-size pickup equipped with a gasoline-powered, twin-turbo 3.5-liter V-6, named i-Force, is estimated by Toyota to get 20 mpg combined in 4x2 form, a 5-mpg improvement over the 2021 4x2 with a 5.7-liter V-8 engine. That moves it closer to comparable versions of the 2021 Ford-150 (22 mpg), Chevrolet Silverado (21 mpg) and Ram 1500 Classic (20 mpg). Toyota did not disclose the i-Force Max hybrid's mileage; EPA fuel economy figures for the gasoline and hybrid models will be released later. No diesel version will be offered.

Toyota, which has dribbled out details about the truck since spring and formally introduced it last month during "Sunday Night Football" on NBC, released key specifications on Tuesday. It goes on sale late this year.

The Tundra will come in six trims: SR, SR5, Limited, Platinum, 1794 Edition and TRD Pro, each with its own distinct grille. Prices will be revealed near launch at the end of the year. Lisa Materazzo, Toyota Motor North America's group vice president for marketing, told journalists gathered here that pricing will be "aggressive."

The interior of the 2022 Tundra Platinum

Other improvements over the outgoing Tundra, which has been redesigned for the first time in 14 years, are in payload and towing capacity. The body is slightly taller and wider. A new 10-speed automatic transmission replaces a six-speed gearbox, contributing to the improvement in fuel economy.

Cosmetically, perhaps, the most notable change inside is Toyota's new Audio Multimedia infotainment system. An 8-inch touch screen is standard; a massive 14-inch screen is optional.

The system, developed by the automaker's Connected Technologies team, responds to voice commands quickly after the push of a button or when one of the cabin's occupants says, "Hey Toyota," giving a pickup in the rugged full-size segment modern, high-tech flair. Lexus' variation of the new system, named Lexus Interface, will debut in the NX crossover. 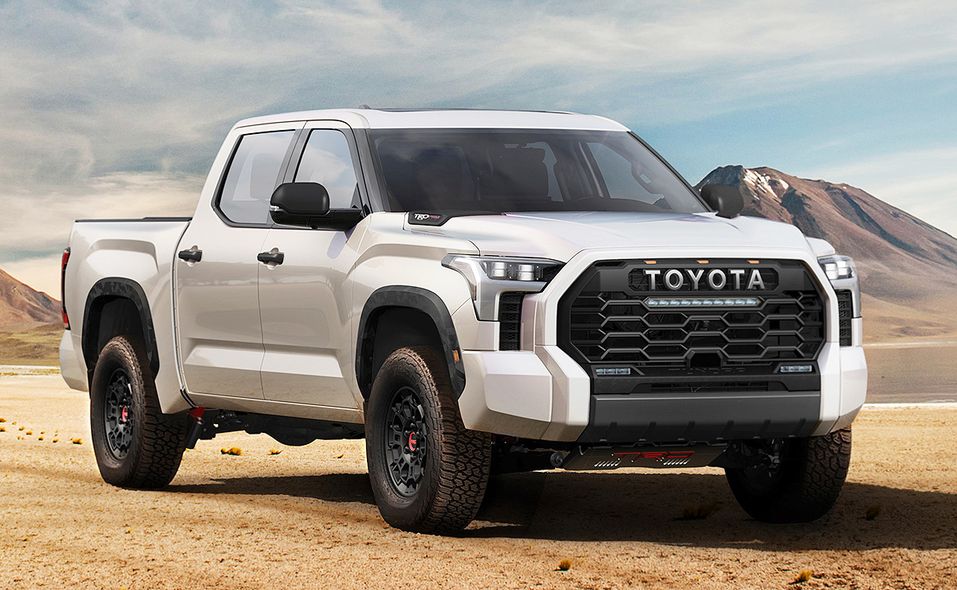 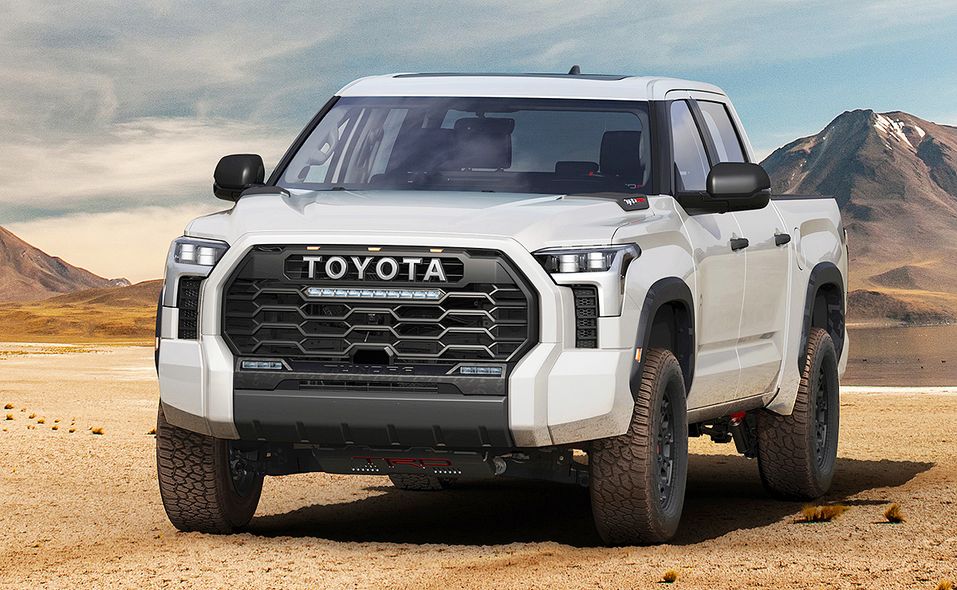 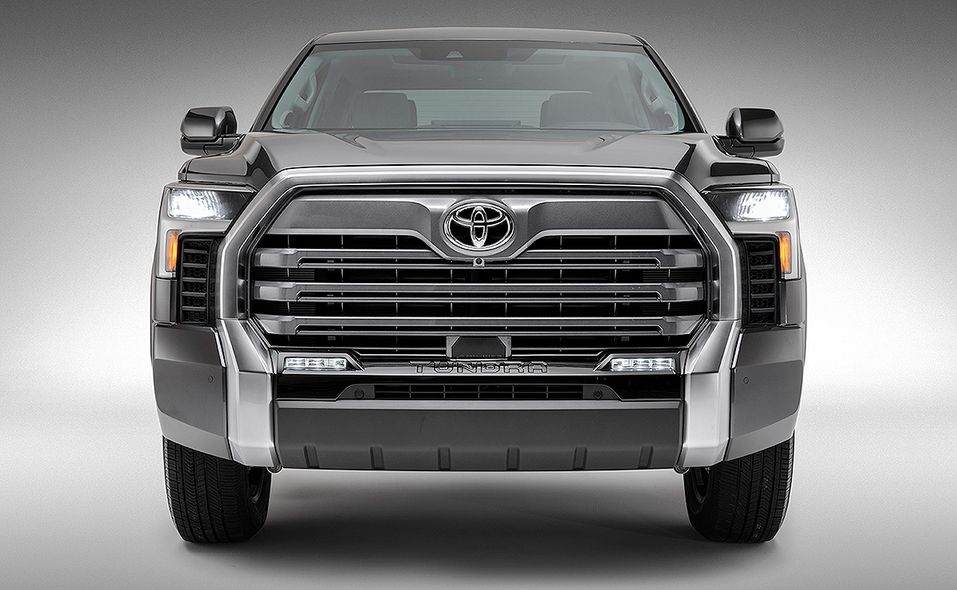 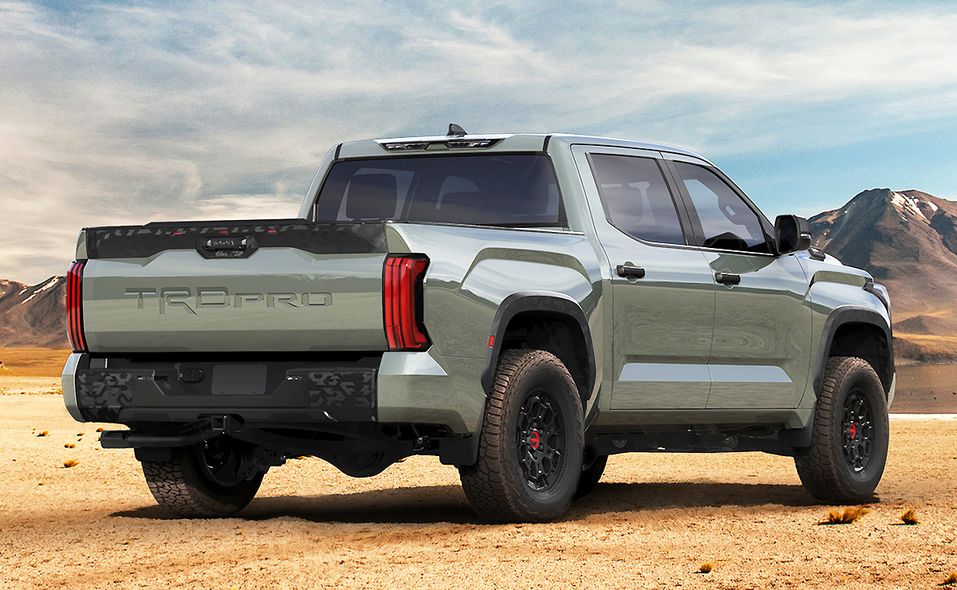 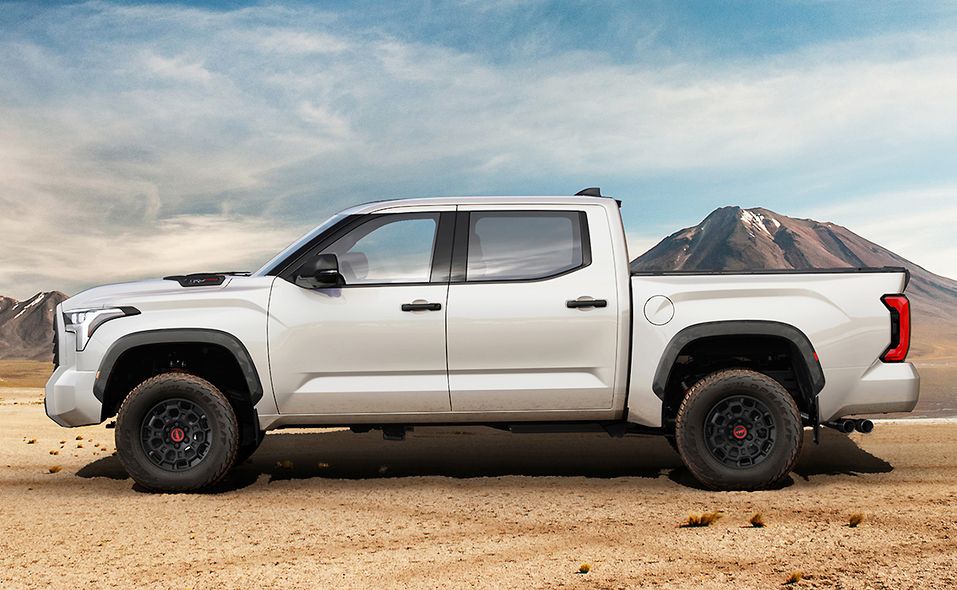 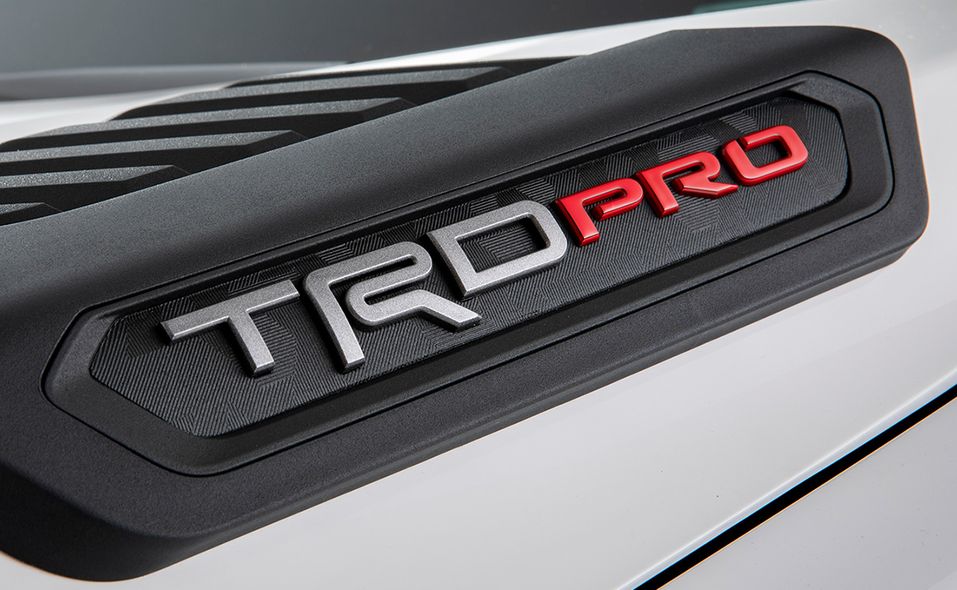 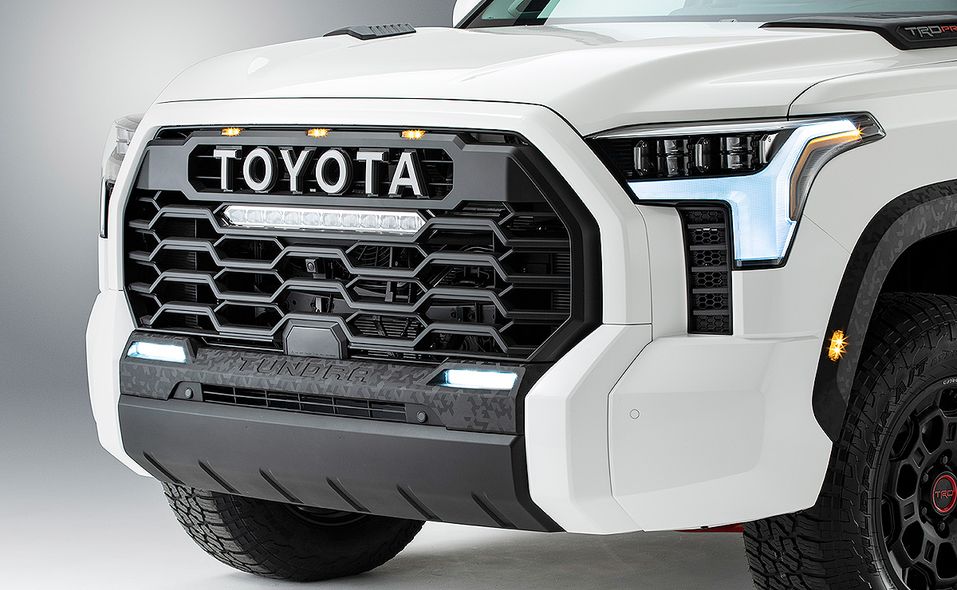 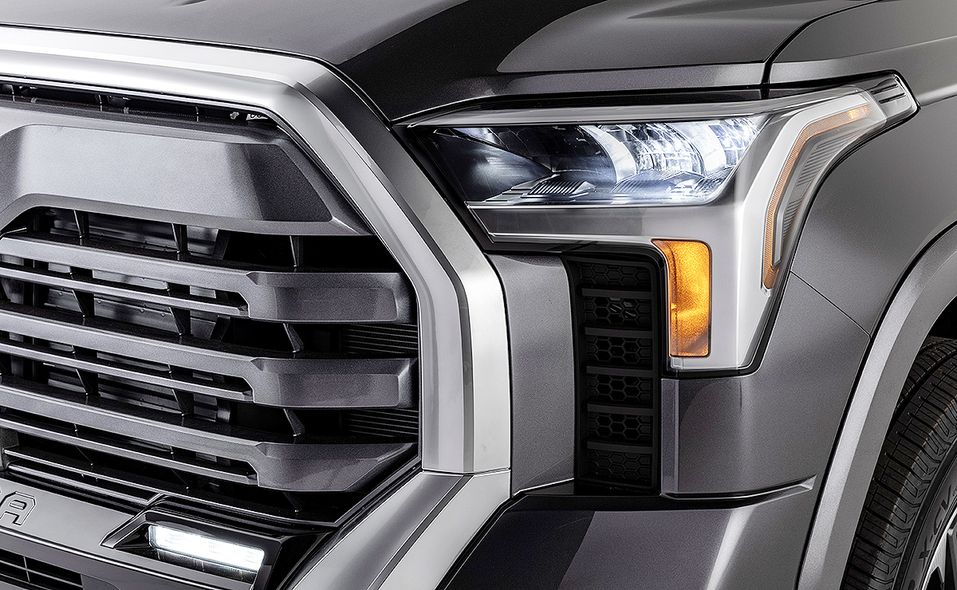 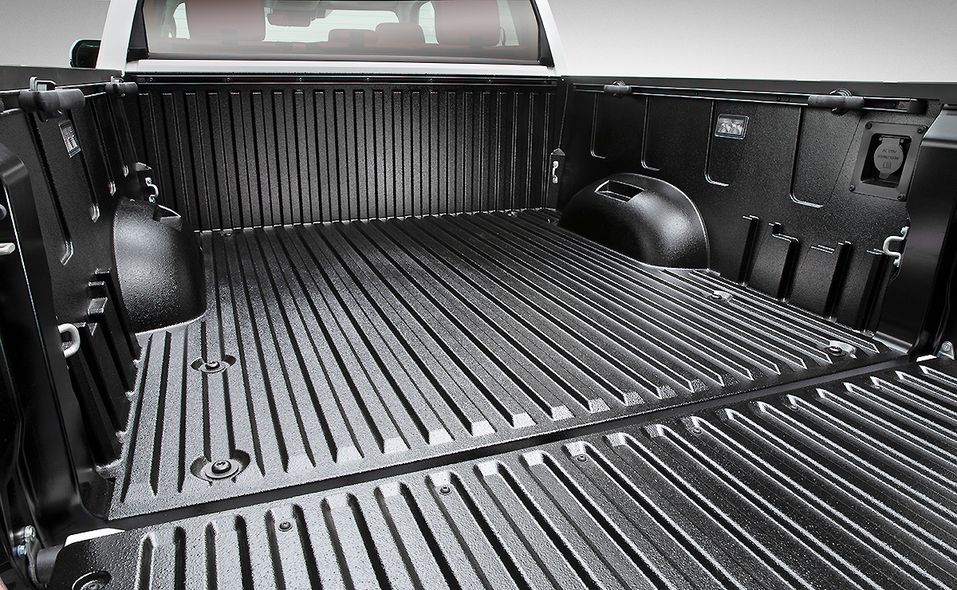 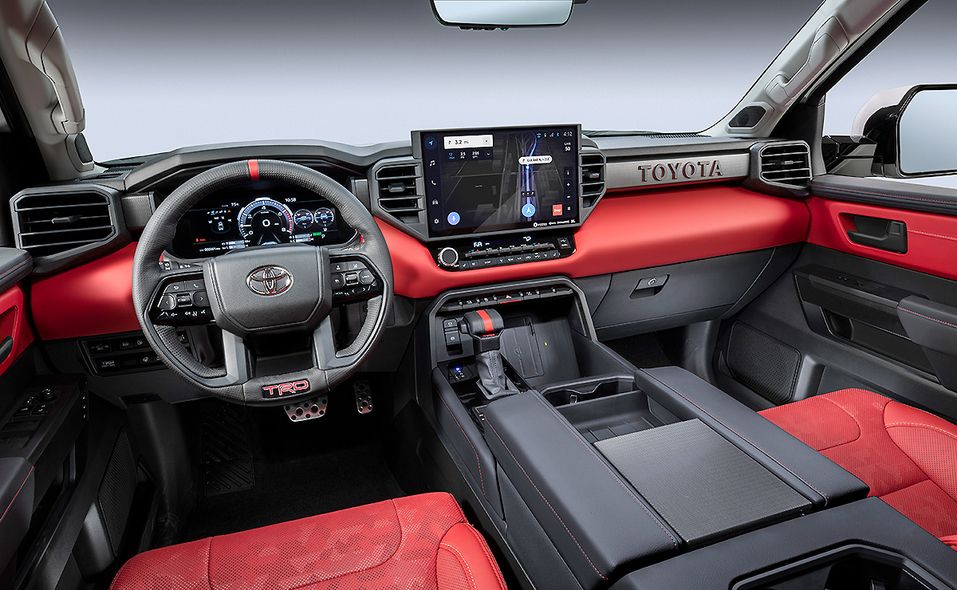 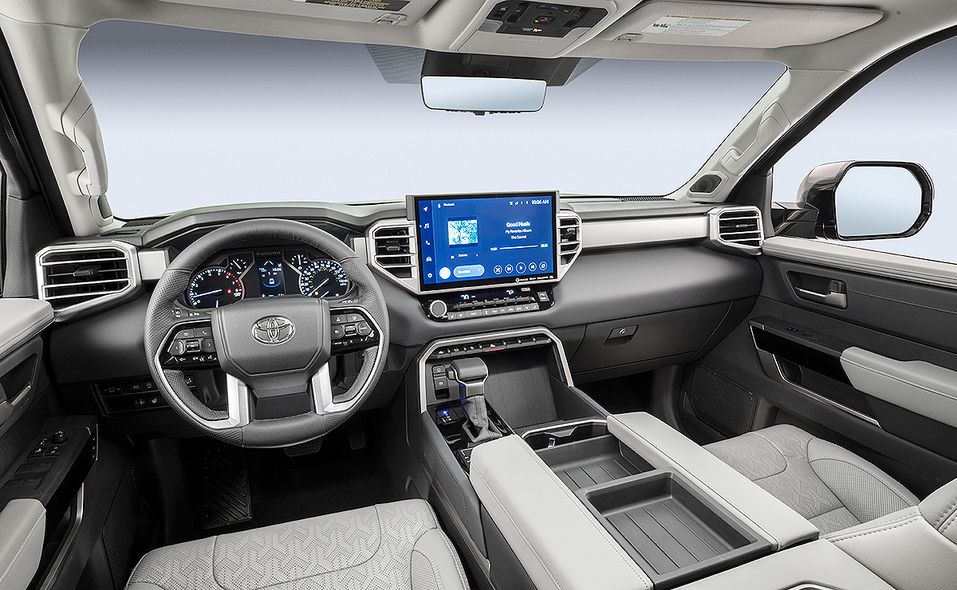 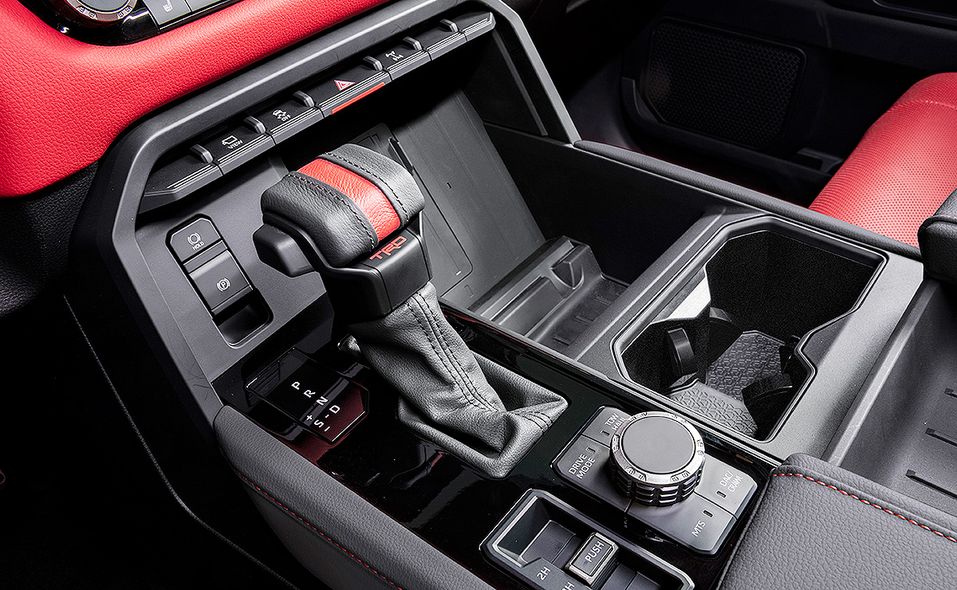 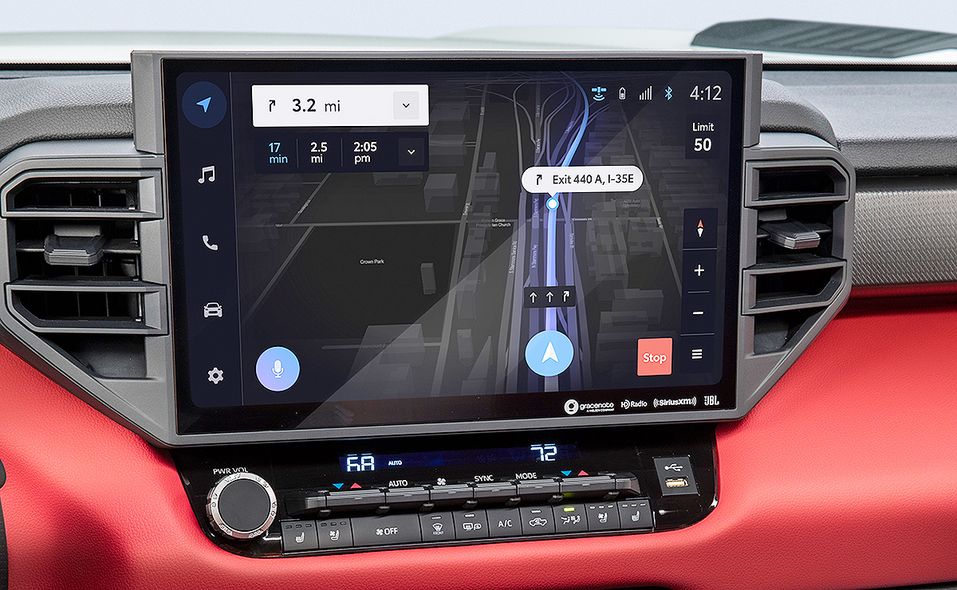 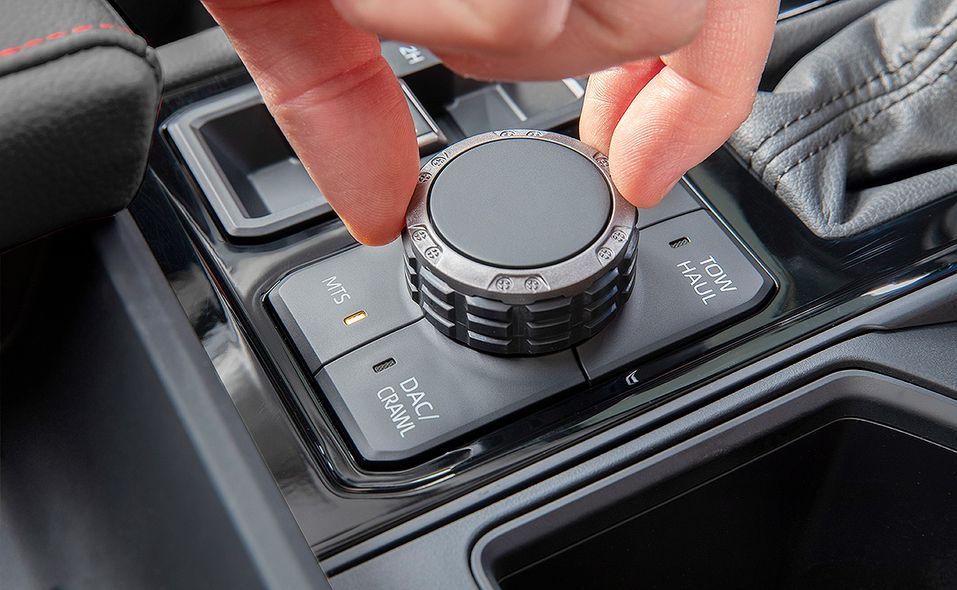 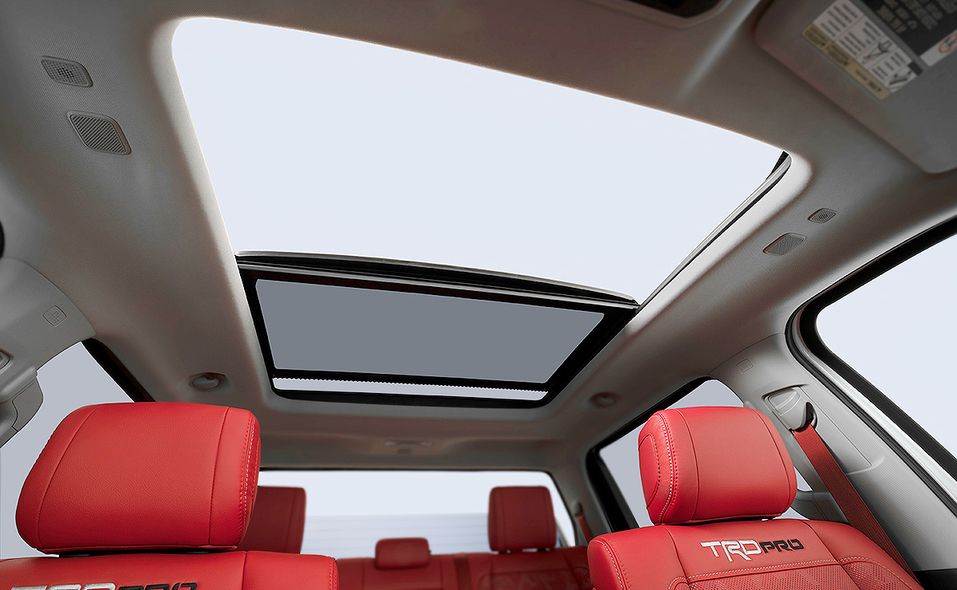 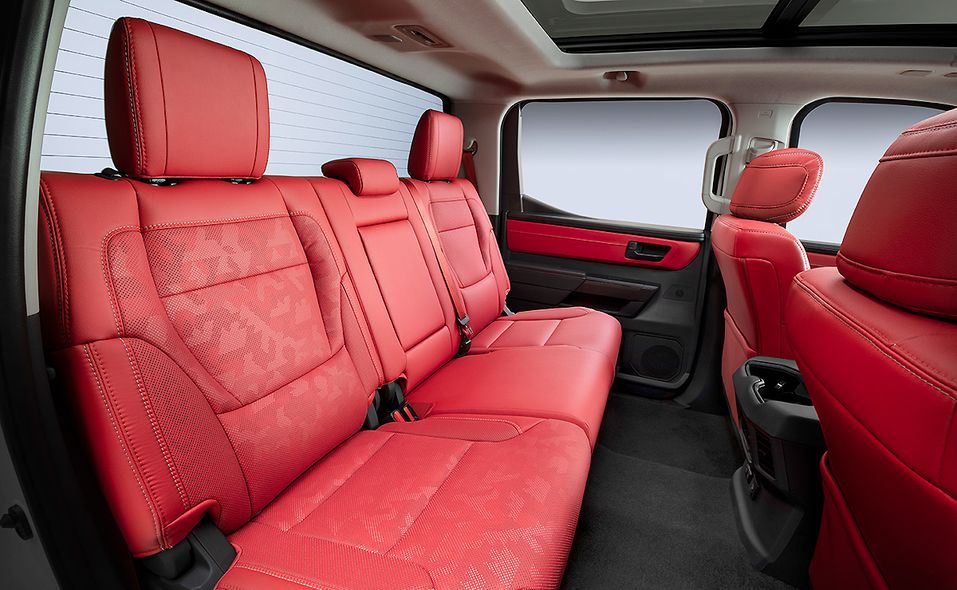 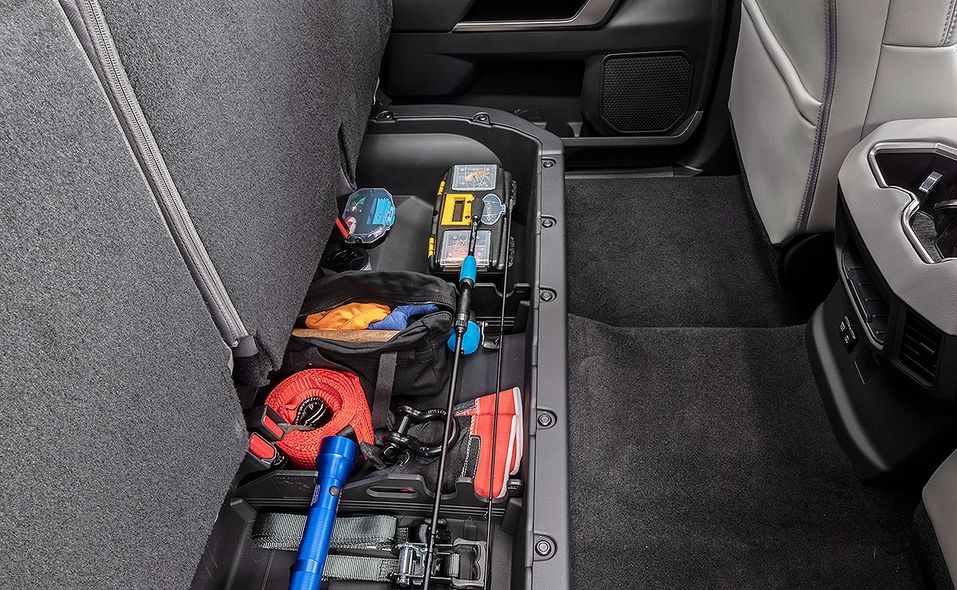 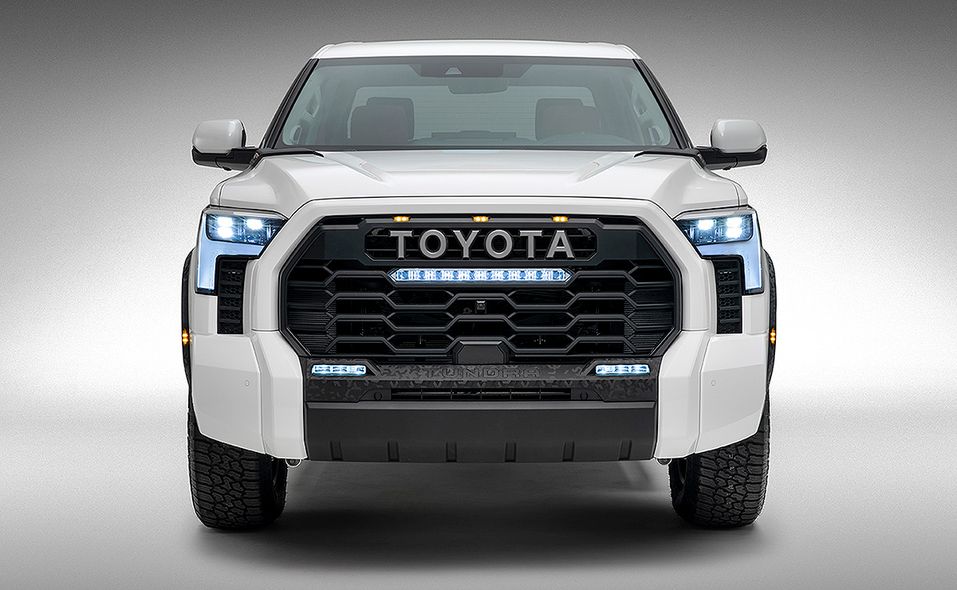 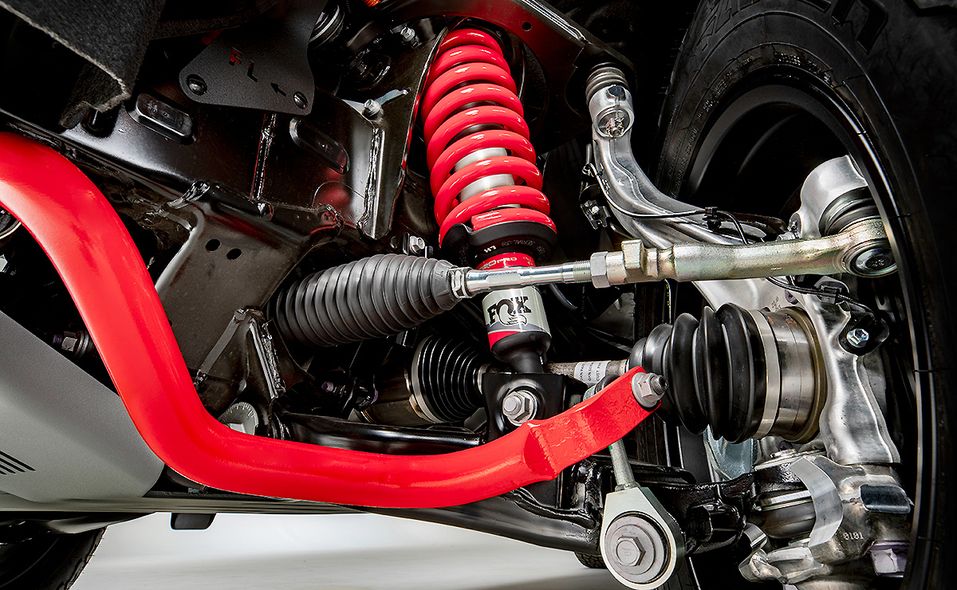 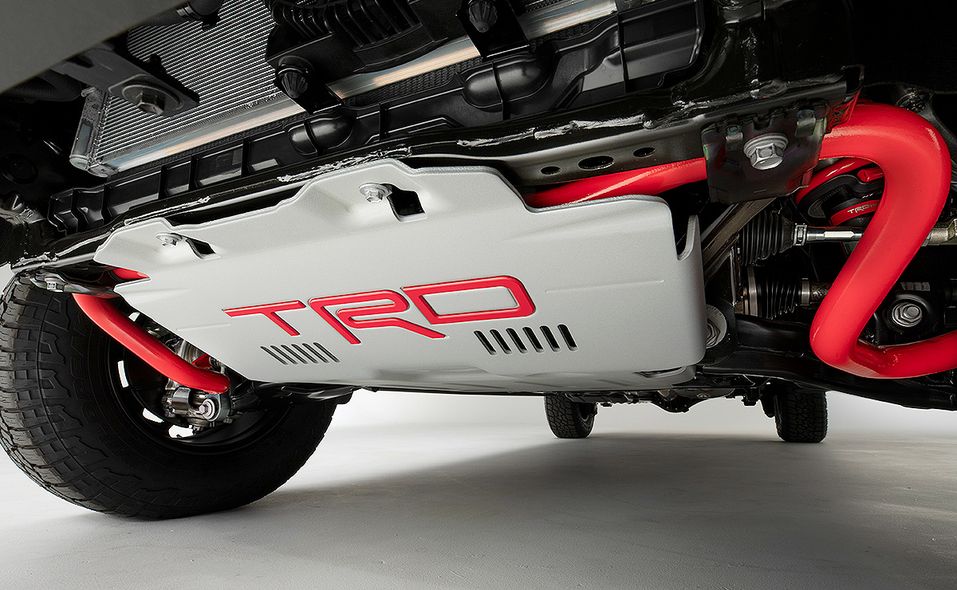 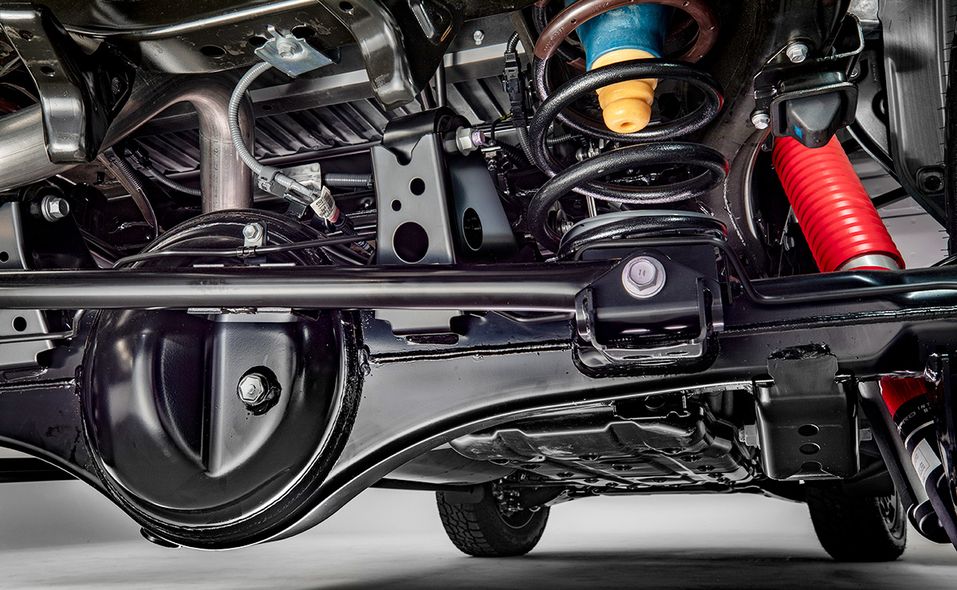 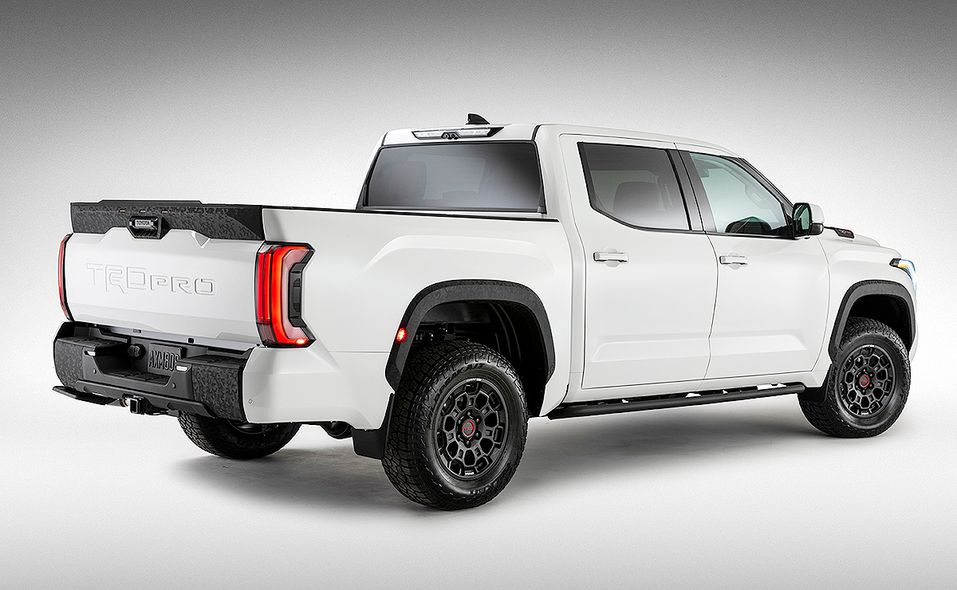 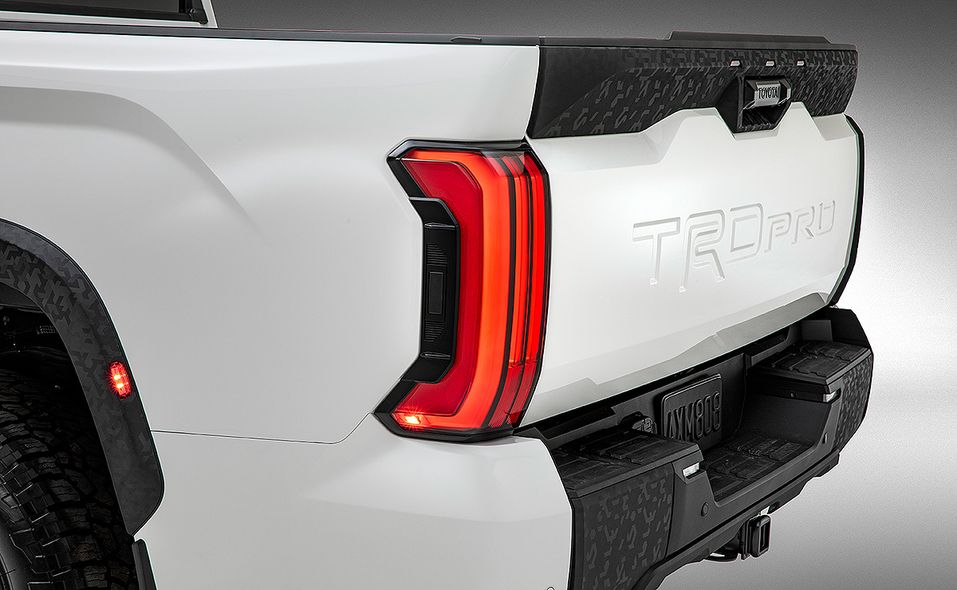 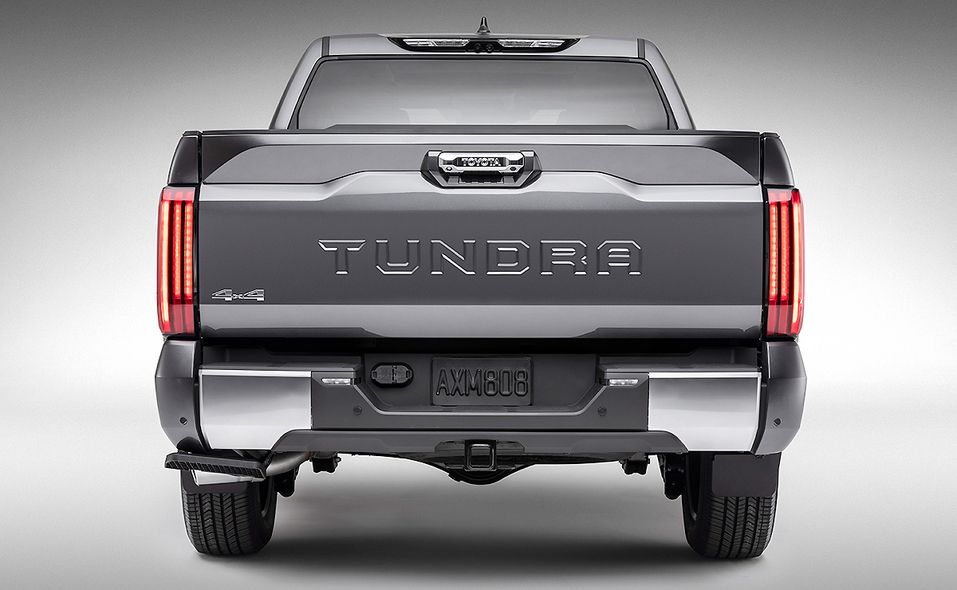 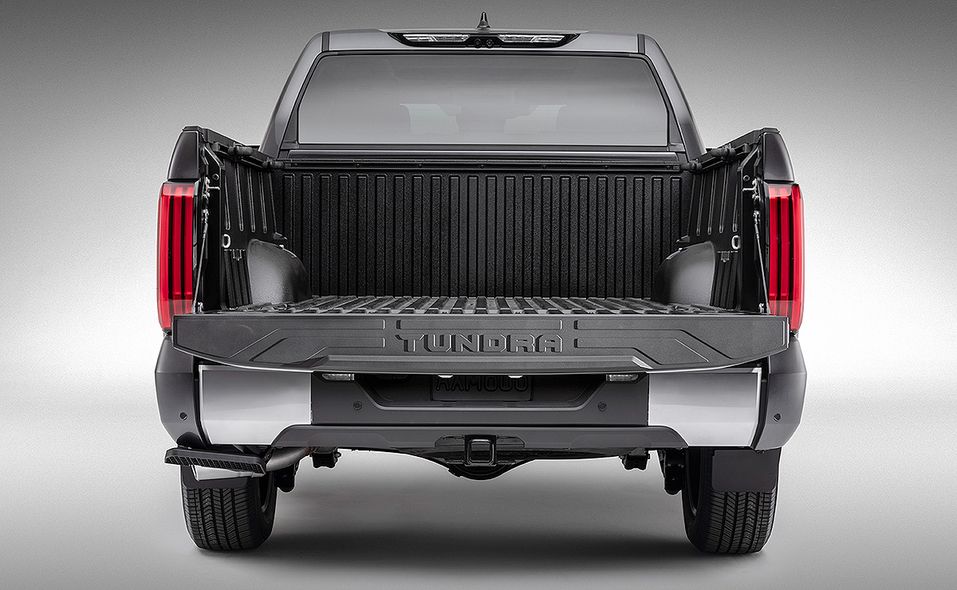 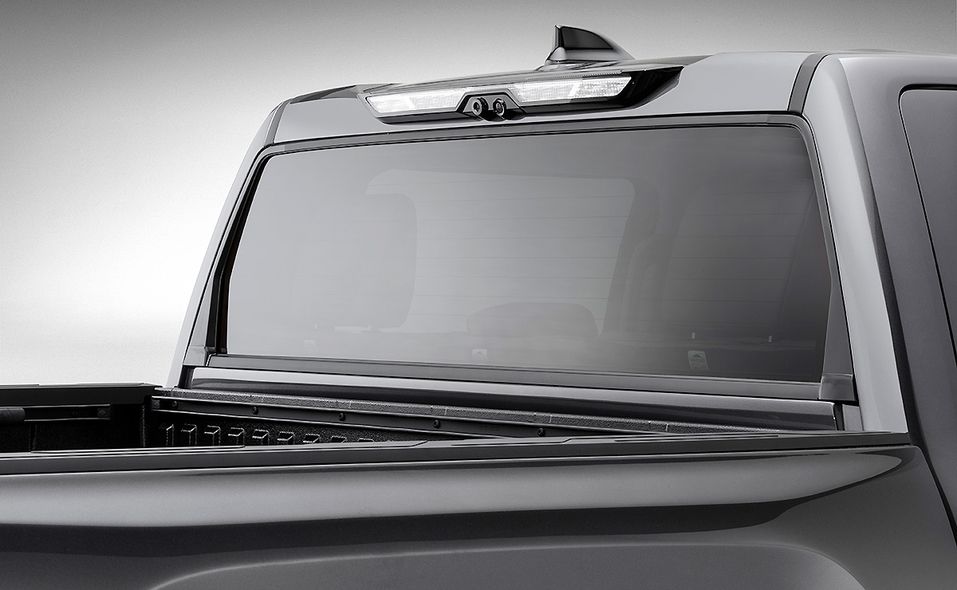 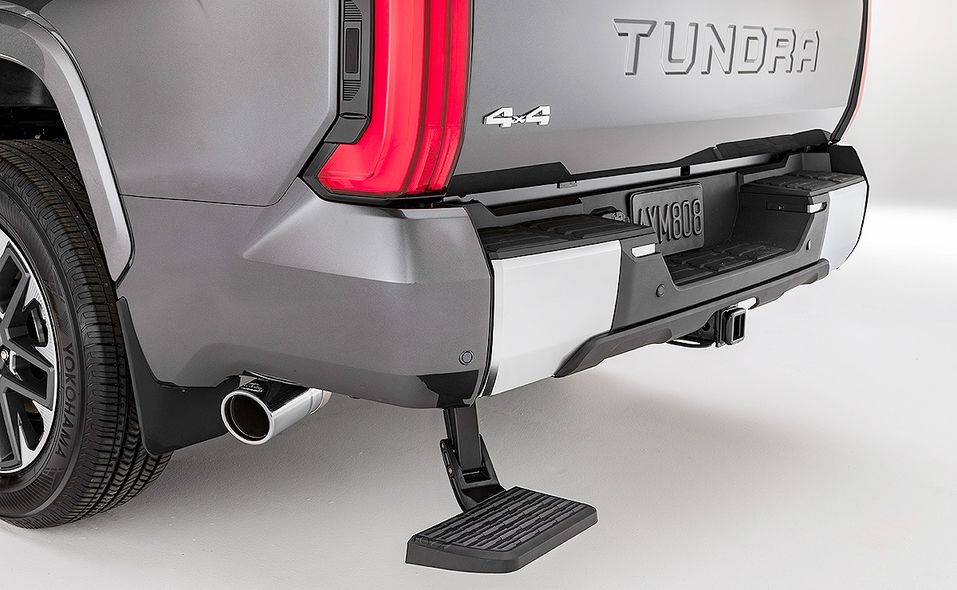 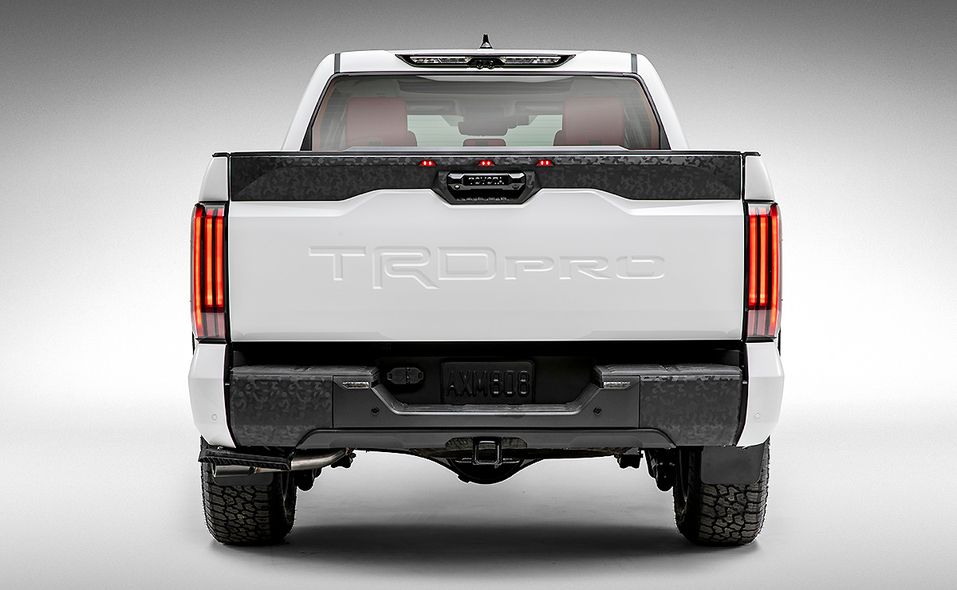 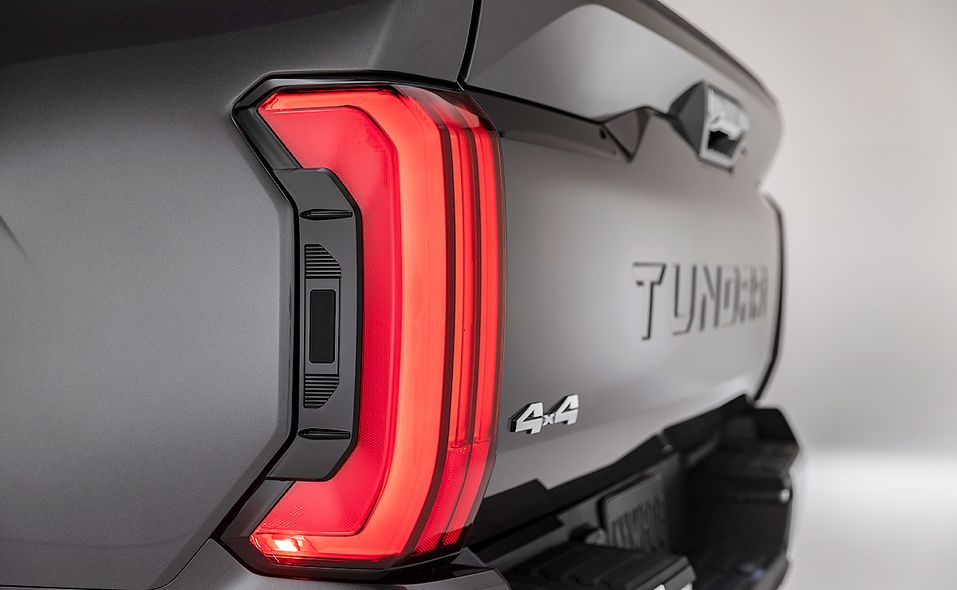 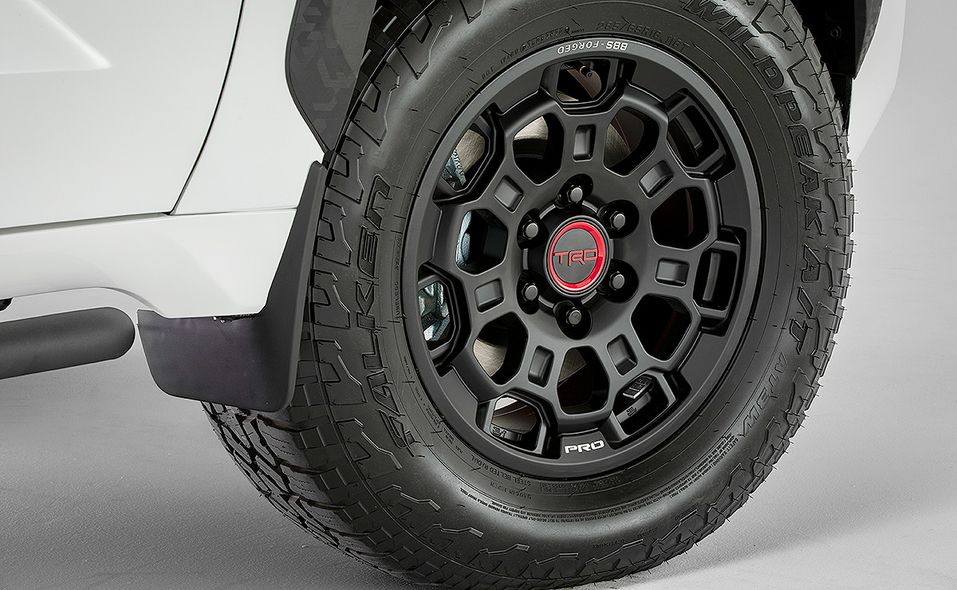