Will Jaguar slot engine behind driver with next F-Type?

The next Jaguar F-Type will have to raise its game to stand out amid a flood of challengers that has arguably made the current F-Type tough to pick out in a crowded marketplace. The solution could be going the C8 Chevrolet Corvette route and adopting a midengine layout, last previewed by the Jaguar C-X75 concept, Autocar reports.

The C-X75 debuted at the 2010 Paris auto show and was co-developed with Williams F1. The concept featured an exotic powertrain: two diesel-fueled gas turbines produced electrical power for four motors, one for each wheel, producing a combined 778 hp. The technology was too fanciful for production, which is why we haven't seen a production Jaguar with anything like this sitting midships or elsewhere in the car, especially drinking diesel fuel. If anything, the automaker has decided to embrace battery-electric tech in the meantime, fielding the I-Pace crossover. But the design and layout of the C-X75 concept are still modern and compelling, prompting Jaguar to take another look at the basic ingredients in deciding what route to take with the next F-Type.

Former Jaguar design head Ian Callum told Autocar that he envisioned a next-gen sports car in the mold of the C-X75.

“We could get quite close" to the C-X75 concept, Callum told Autocar. “There’s still a formula within Jaguar for a front-mid-engined car. I have a preference for mid-engined cars. It’s certainly something I would like to see."

“For an electric sports car, you could make a shape like [the C-X75 concept] with the batteries in a T or H-shape through the middle," Callum added. 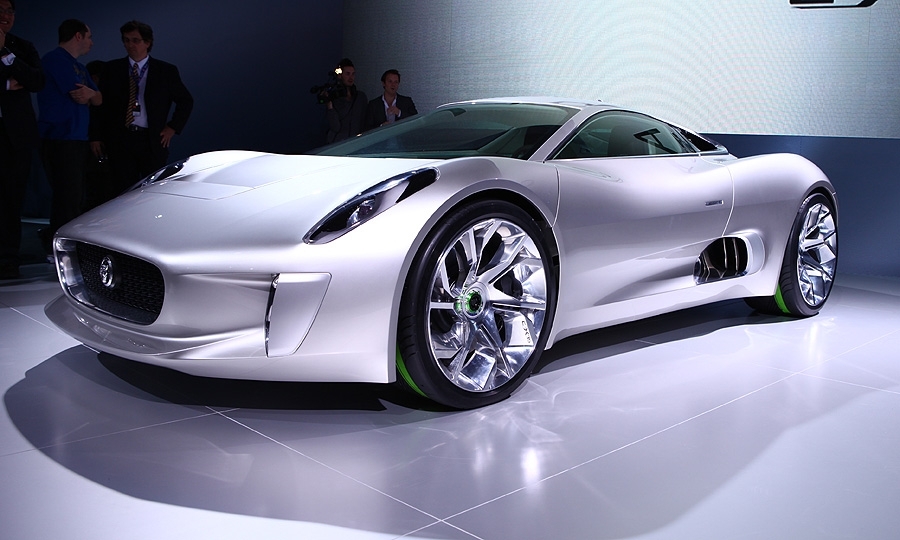 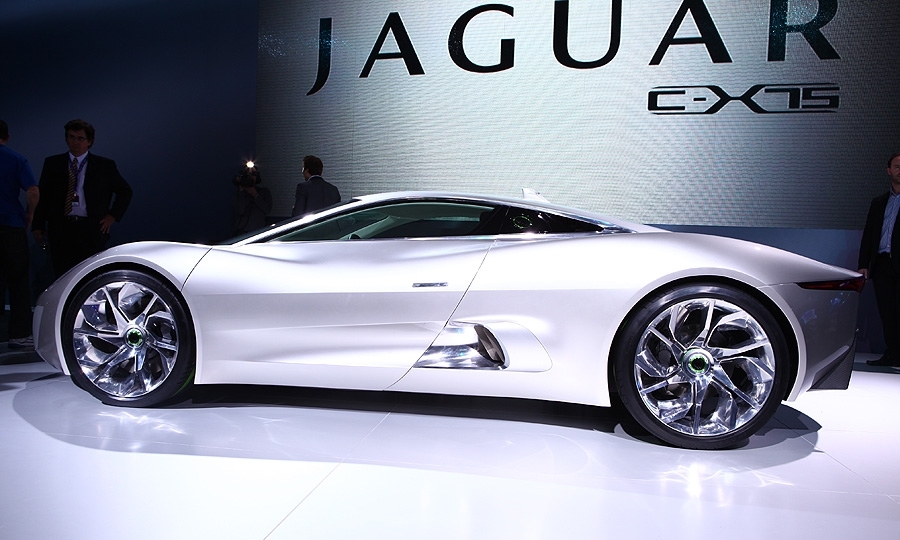 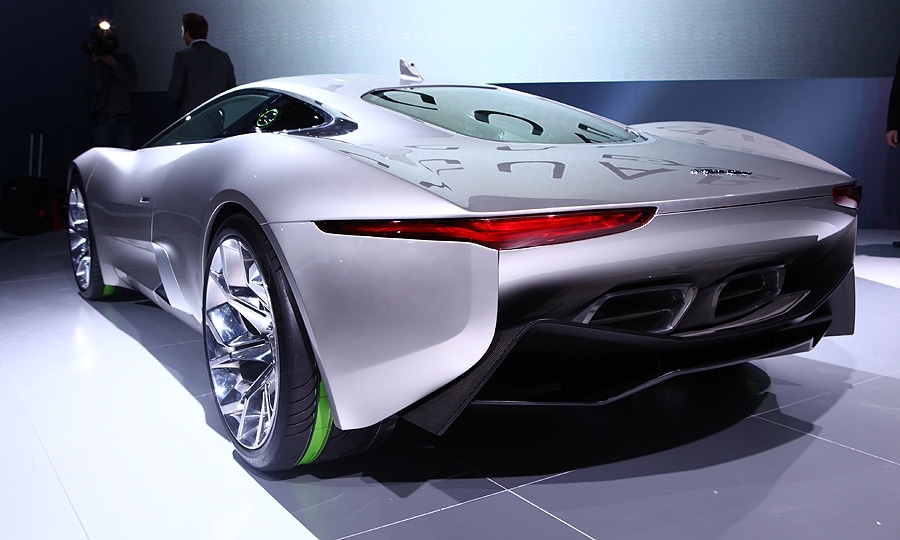 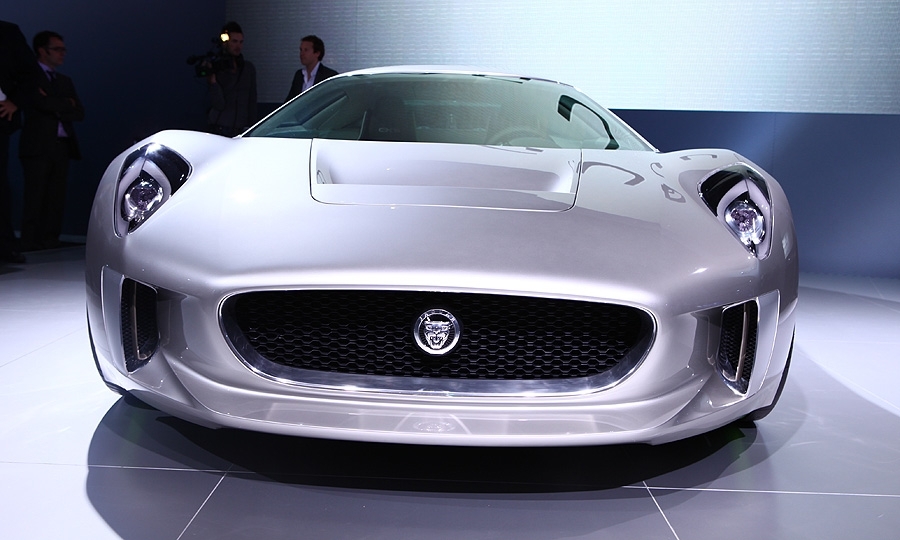 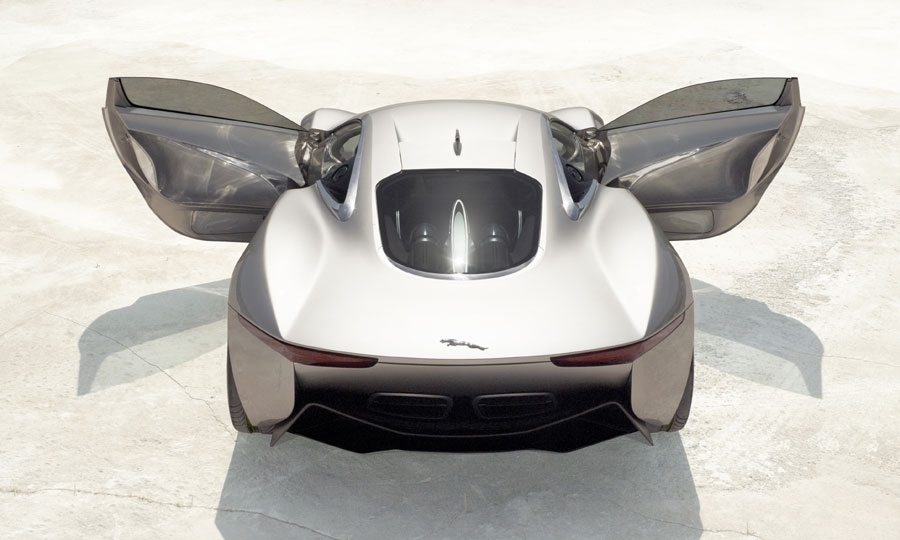 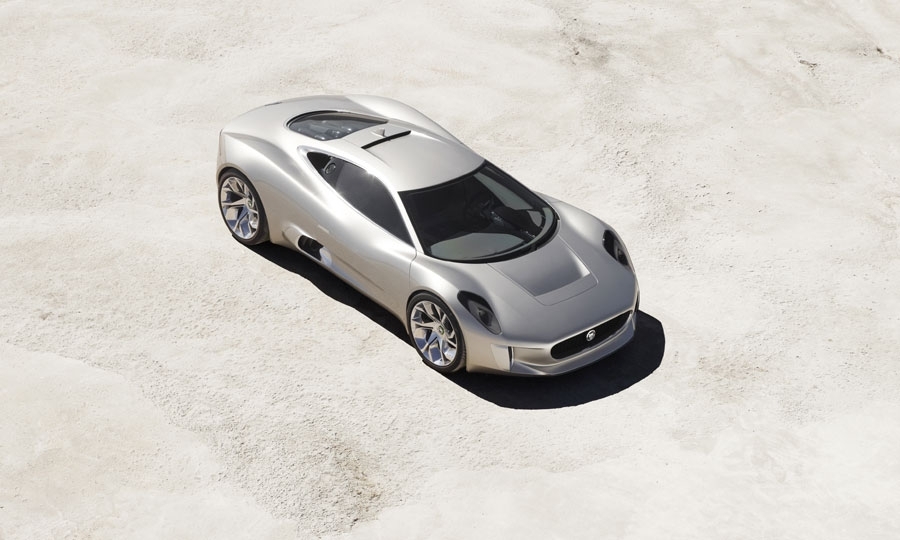 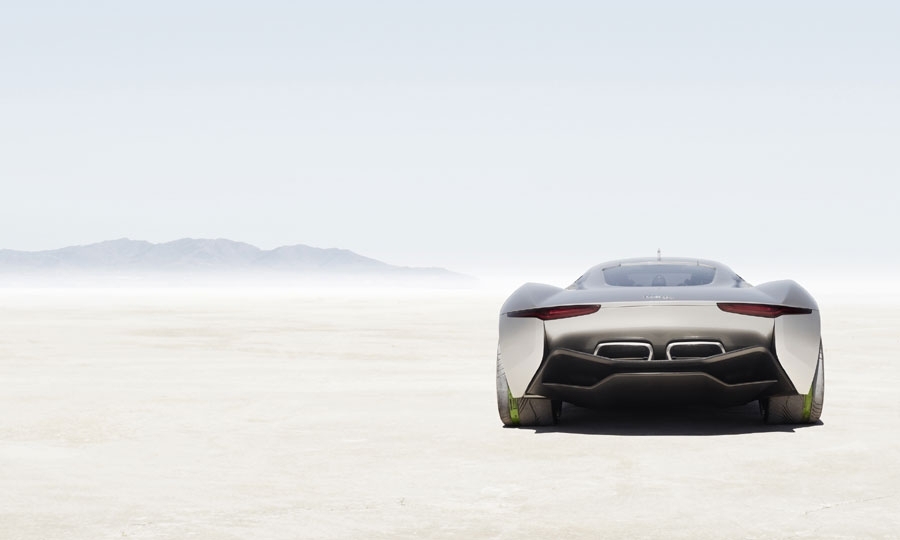 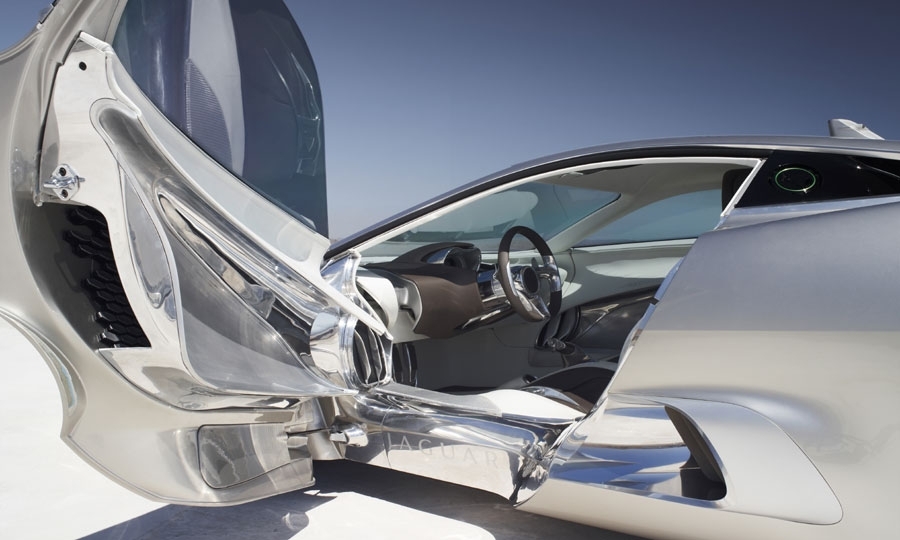 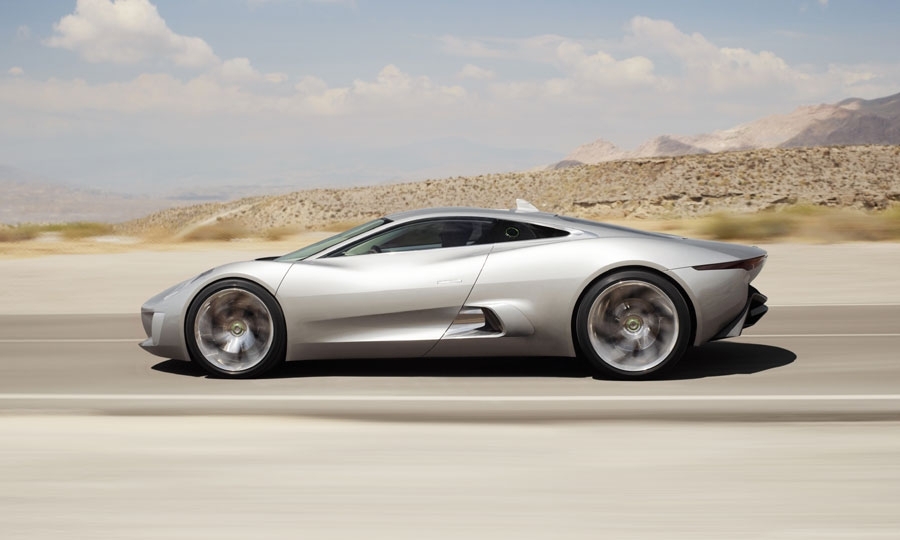 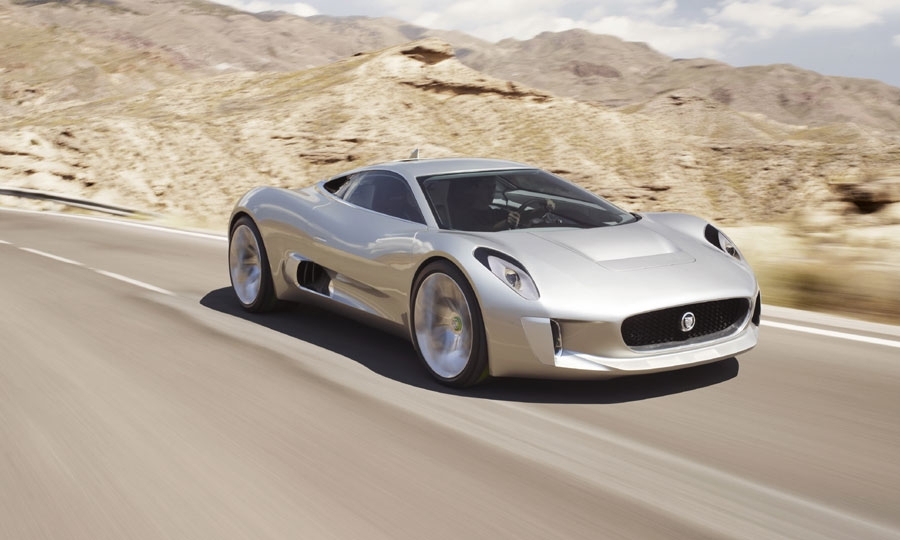 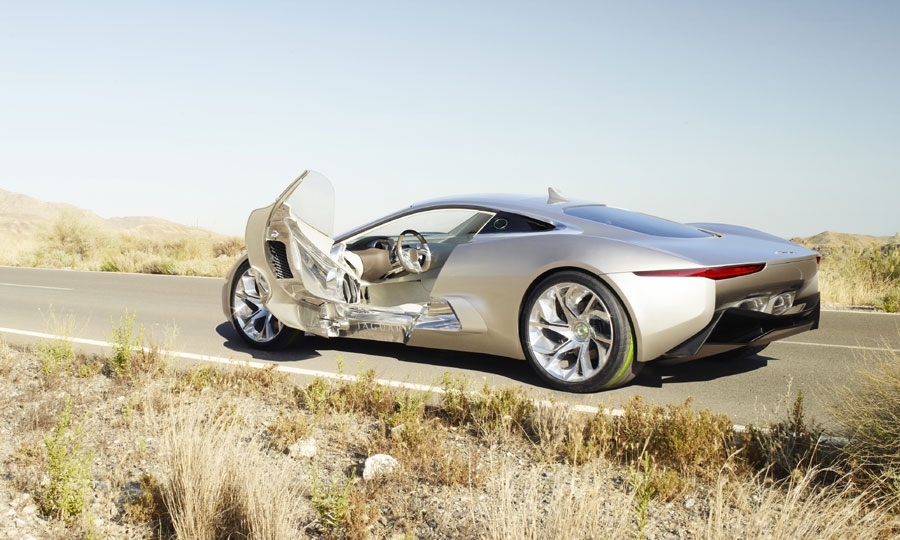 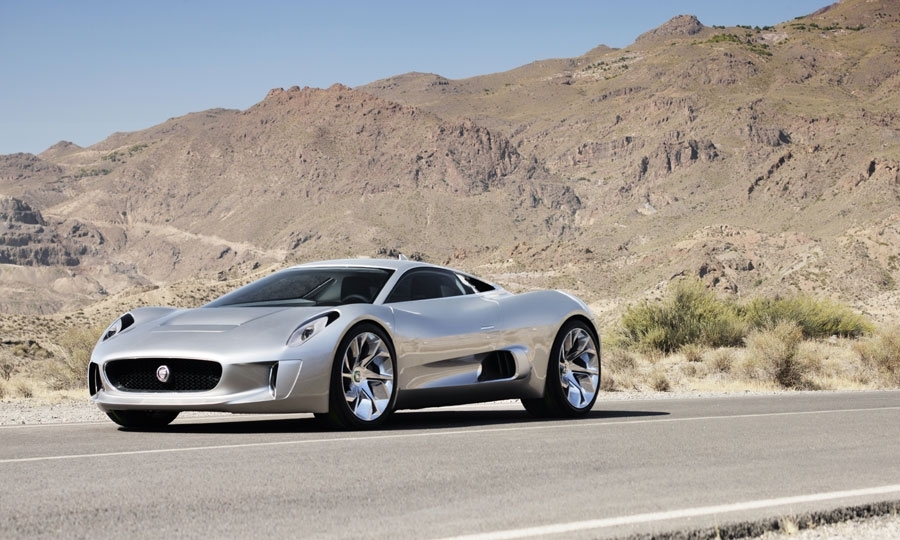 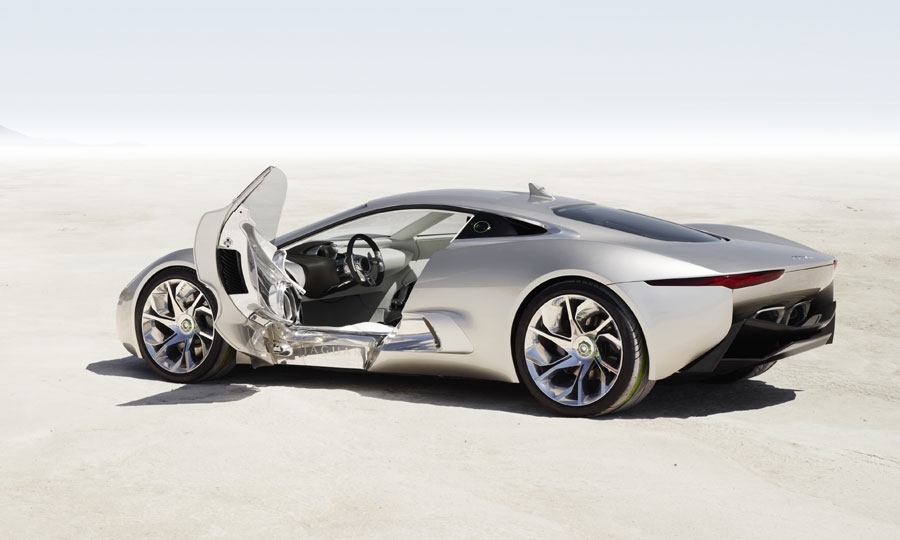 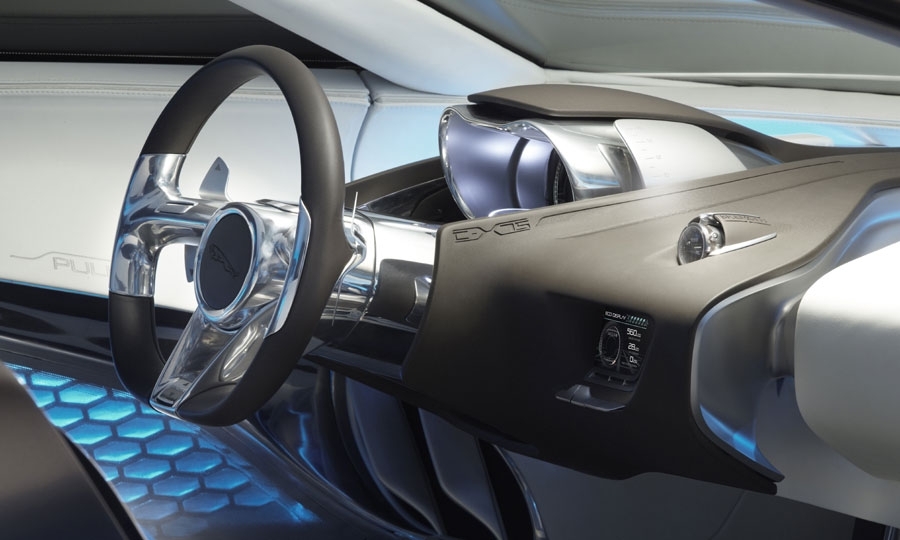 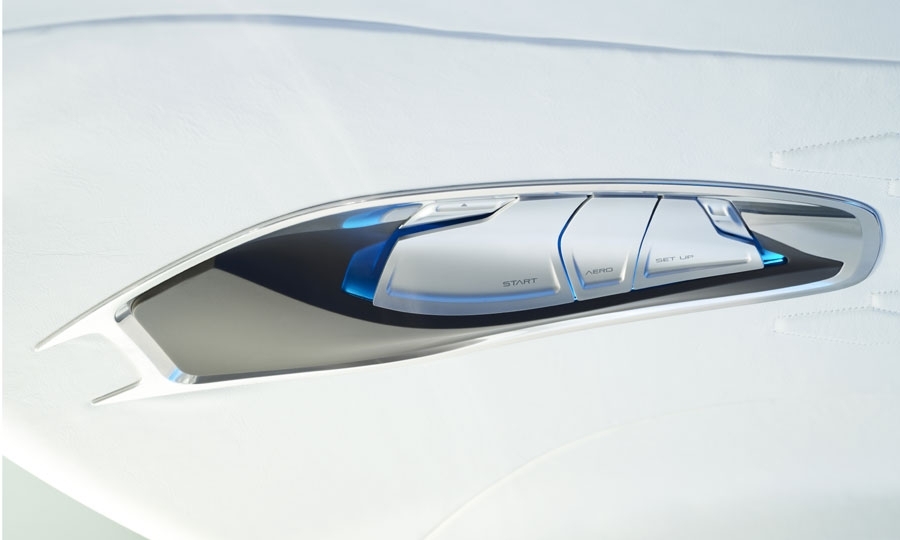 Autocar says two options are being considered for the next F-Type: a short-nosed, electric/midengined format mentioned by Callum, and a front-mounted internal combustion engine format that uses a hybridized V-8 engine.

The current F-Type has three years left on the shelf, so Jaguar has time, but it's not lost on Autocar that the automaker is in a precarious financial situation. The magazine points out that Jaguar is in a partnership with BMW to develop and build electric drive units and if BMW decides to make the next-gen i8 a battery-electric model instead of a hybrid, that platform could be shared with Jaguar for an EV sports car of its own. The other option, as Autocar sees it, is to use the I-Pace platform to underpin a sports car to replace the F-Type, which could be simpler and cheaper in the long term.

With market tastes changing so rapidly in recent years, by the time the current F-Type is due to be replaced, EVs may rule the sports car sphere, so Jaguar may have little option but to make the F-Type an EV using I-Pace as a starting point.