Callum goes out on top after transforming Jaguar design

While Jaguar still has many challenges — it has likely spent eight of its nine lives — the brand might not have survived without Ian Callum, who is leaving July 1 after 20 years as design chief.

Callum pulled off what is arguably the most difficult job in automotive design: creating a new design language for a luxury brand. And the pressure to get it right must have been immense. When Callum took over in 1999, Jaguar was still coasting on the design fumes of its great 1960s cars, such as the Mark II, XJ6 and 420.

Jaguar had a small, loyal but aging global customer base that didn't want major changes to its timeless styling: the felinelike rear haunches, the oval grilles, etc. They would tolerate minor nips and tucks here, and new colors and materials there, but little else. Callum knew that was a dead end. The failure of the S-Type in the early 2000s, a retro-styled rehash of the classic 1960s Mark II sports sedan, proved Jaguar design had to move forward.

It must not have been easy for Callum, who has told the story hundreds of times of how he was transfixed as a boy in Scotland while standing in front a Jaguar showroom, staring at the new XJ6 in 1968. And yet, he fought like hell to retire those designs and usher in a new era.

Al Kammerer, who served at Jaguar's product development chief while Ford owned the brand, told me last year, on the 10th anniversary of the company's sale to Tata Motors, of the internal resistance to a portion of Callum's design for what would become the 2010 XJ sedan.

BLOOMBERG
Ian Callum fended off internal resistance and fought for the boomerang-like design flouish on the C-pillar featured on the latest Jaguar XJ sedan.

As the sedan was progressing through each iteration of the design phase, the most controversial part was a boomeranglike section on the C-pillar, Kammerer recalled. Richard Parry-Jones, head of global product development at Ford's various brands, and Lewis Booth, executive vice president of Ford's defunct Premier Automotive Group, insisted Callum redesign that part of the car.

"Ian came to me and said, 'Al, this is the one that is going to work.' I said, 'Fine, keep it in.' And he just kept going. Ultimately, like Michelangelo pulling a statue out of a block of marble, he got the car that was ultimately approved. The C-pillar was the most striking feature of the car," Kammerer said.

Then came the jarring C-X75 supercar concept. Jaguar hadn't produced a real sports car since the old XKE went out of production in 1975. The temptation to produce a successor to one of the most beautiful sports cars of all time and evolve the styling from the original must have been enormous. But Callum wouldn't go there. Though the C-X75 was not built, it gave the world its first glimpse of some of the styling themes to be used on the F-Type sports car that debuted in 2013.

Callum's toughest job, though, was somehow creating a Jaguar crossover. While the brand had produced a few low-volume wagons, it had never built an SUV or a crossover. Callum's team needed to convey Jaguar's sports car and sports sedan heritage in a vehicle designed to move people and gear. The F-Pace, with a blend of sleek curves and taught lines, accomplished that goal and became the fastest-selling Jaguar in the brand's history.

It's always good to leave when you are on top, and that's what Callum is doing. This year, the I-Pace battery-electric crossover won World Car Design of the Year. Though he will still be involved in design as a consultant to Jaguar Land Rover, Callum will have more time to revisit the cars of his youth. Callum told me recently he has a restored a Triumph TR6 sports car that he likes to drive. He also commissioned a special resto-mod version of a 1960s Mark II that he eventually sold. 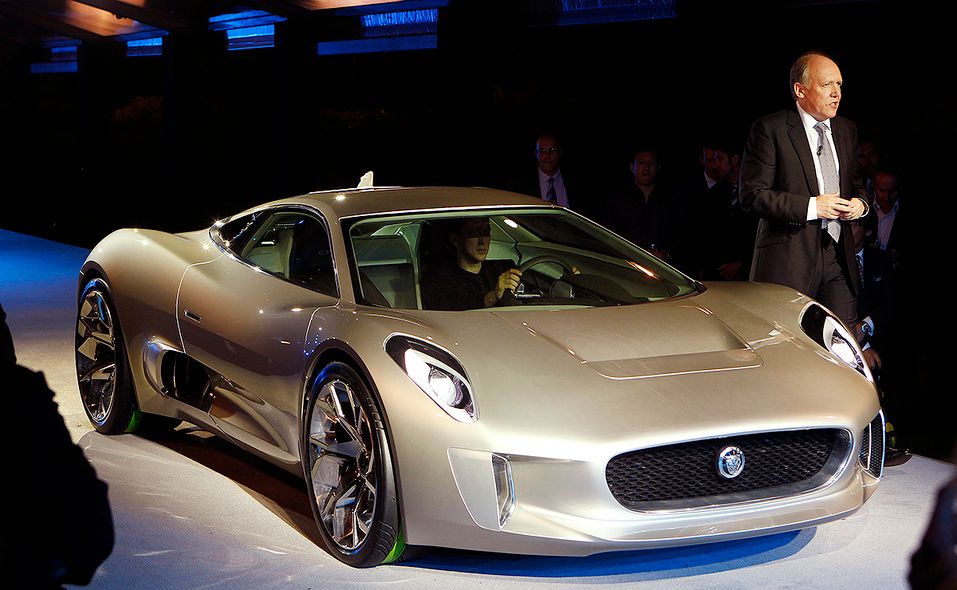 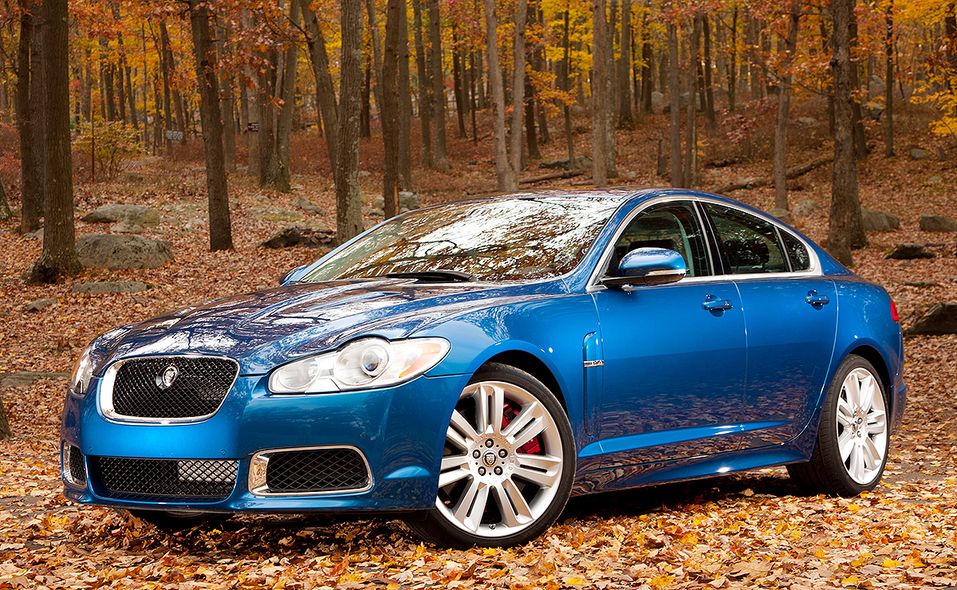 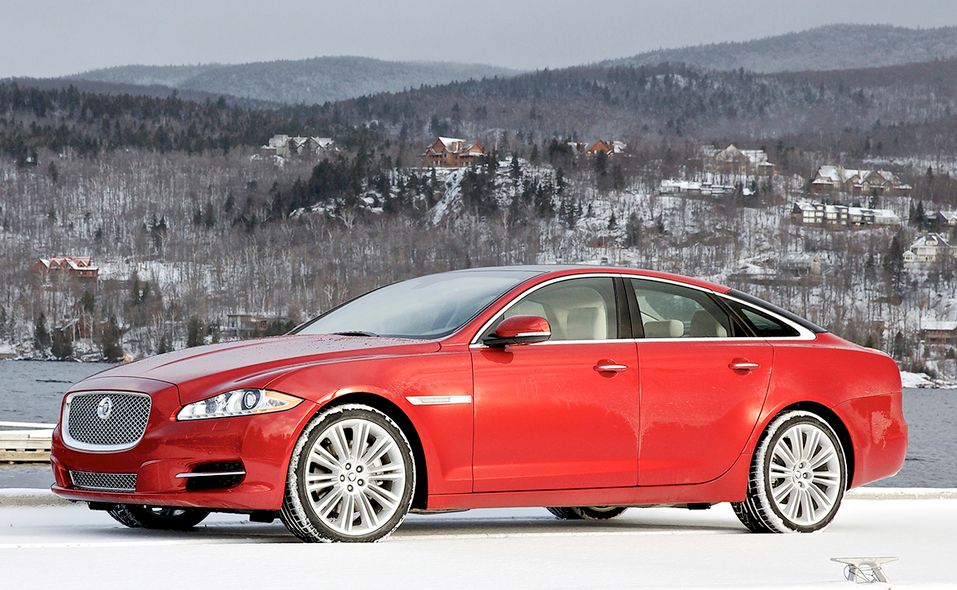 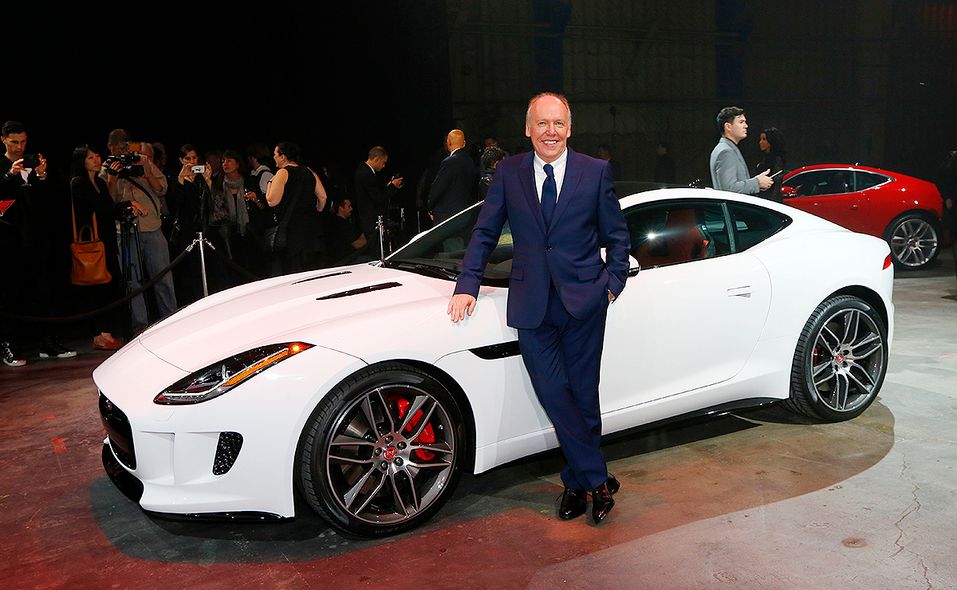 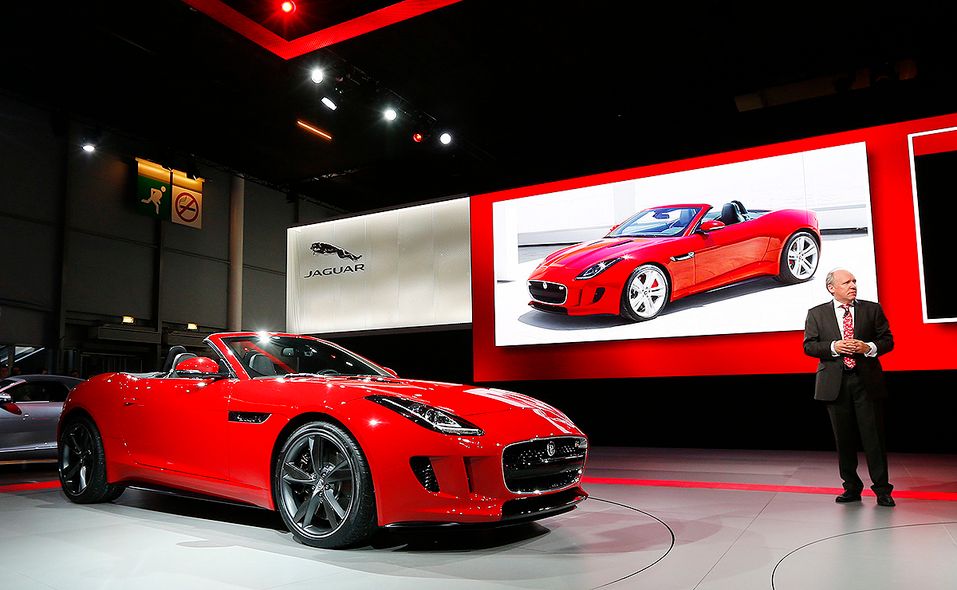 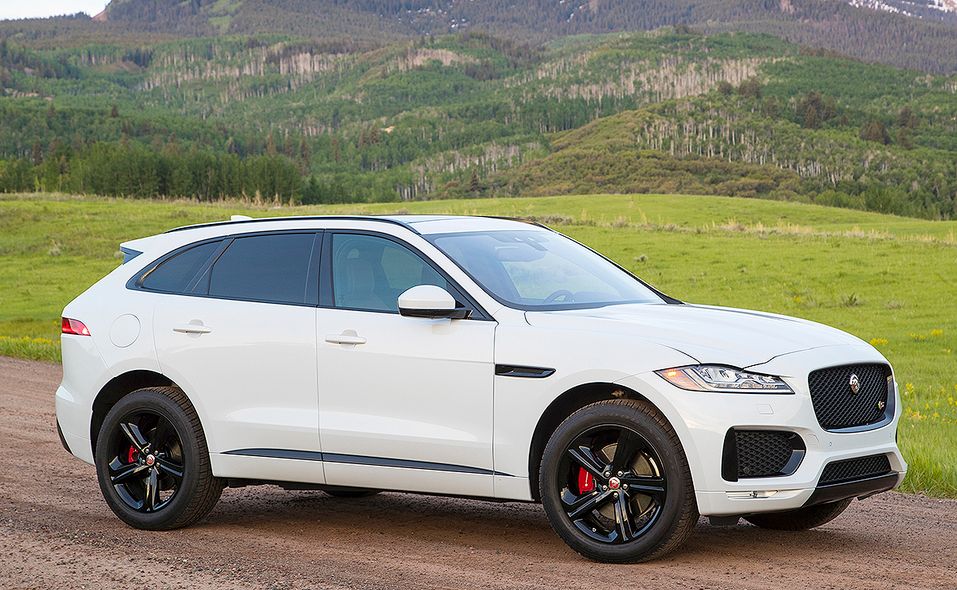 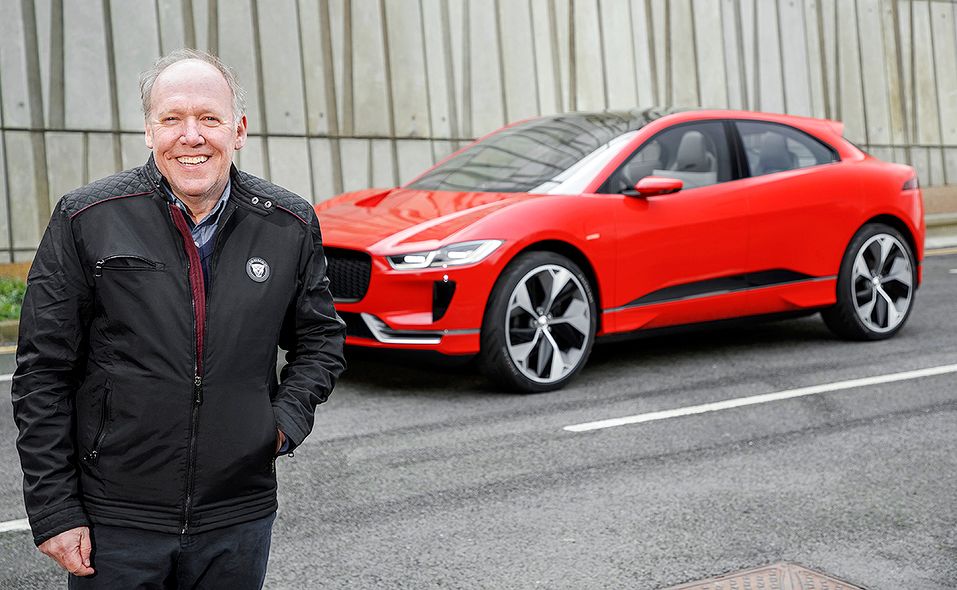 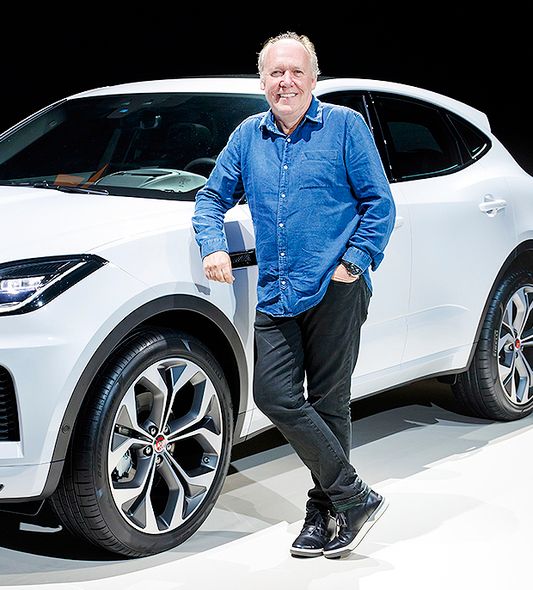 With new inventory on the decline, now is CPO's time to shine

Nikola has sold nothing, and Wall Street is buying
Sponsored Content: How Auto Dealers Can Gain More Customers Over the Phone