Toyota launches $70B electrification push; Lexus will be all-electrified brand

TOKYO -- Toyota Motor Corp. committed 8 trillion yen ($70 billion) to electrify its lineup by 2030, half of it to develop a battery electric vehicle lineup, as it looks to tap a growing market for zero-emissions cars and light trucks.

But the world's biggest automaker, which is a relative latecomer to full-electric vehicles, said it expected annual sales of EVs to reach only 3.5 million vehicles by the end of the decade, or around a third of its current vehicle sales.

That is less than rivals such as Volkswagen Group, which in July predicted that half of its global vehicle sales will be battery-powered cars by that date.

Speaking at a news briefing in Tokyo on Tuesday surrounded by more than a dozen planned full-electric models, Toyota CEO Akio Toyoda said the company was still pursuing a multi-pronged, carbon-reduction strategy that also includes hybrids and hydrogen-powered vehicles.

"We want to leave all people with a choice, and rather than where or what we will focus on, we will wait a little longer until we understand where the market is going," Toyoda said.

The company's plan to introduce a full lineup of 30 EVs by 2030 goes beyond the 15 models Toyota earlier said it would have available by 2025. 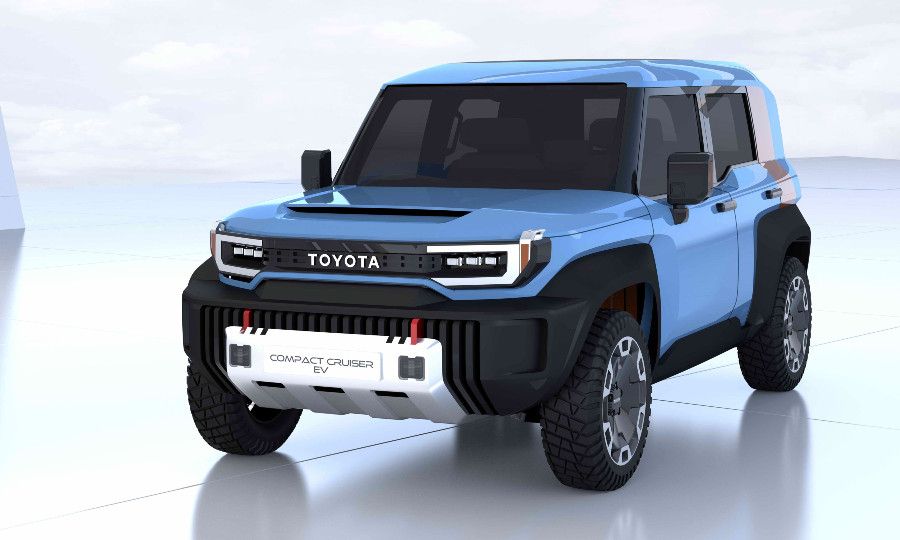 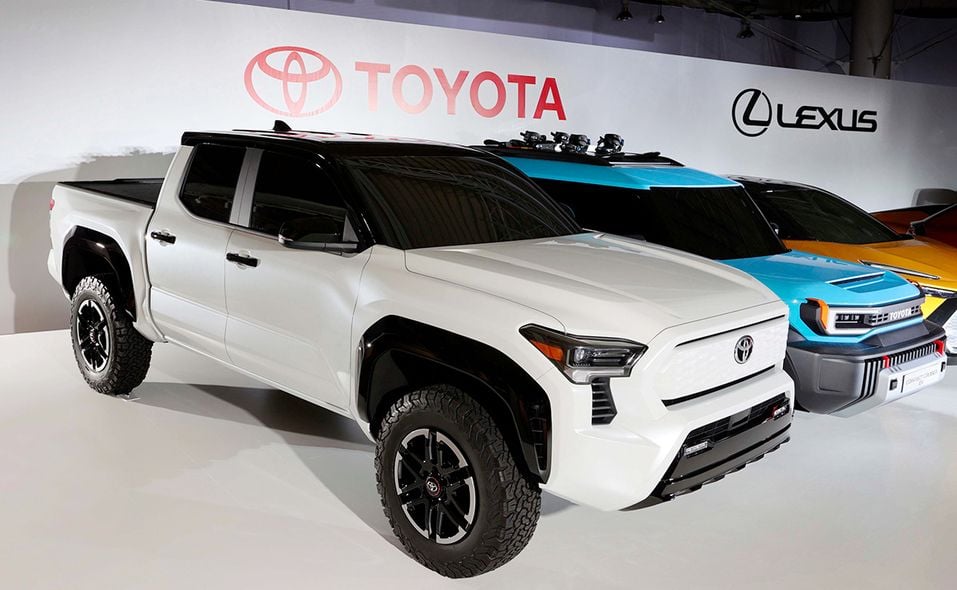 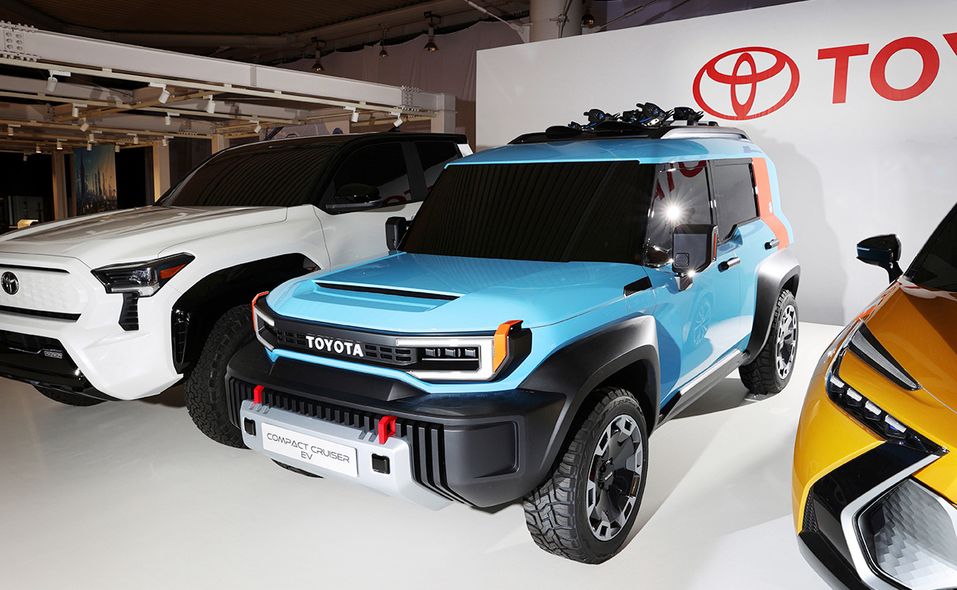 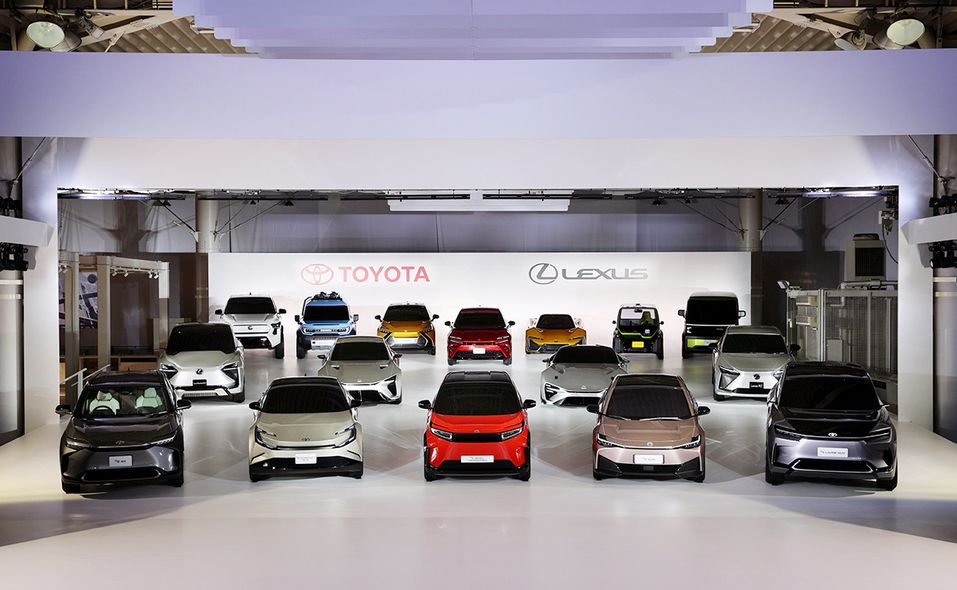 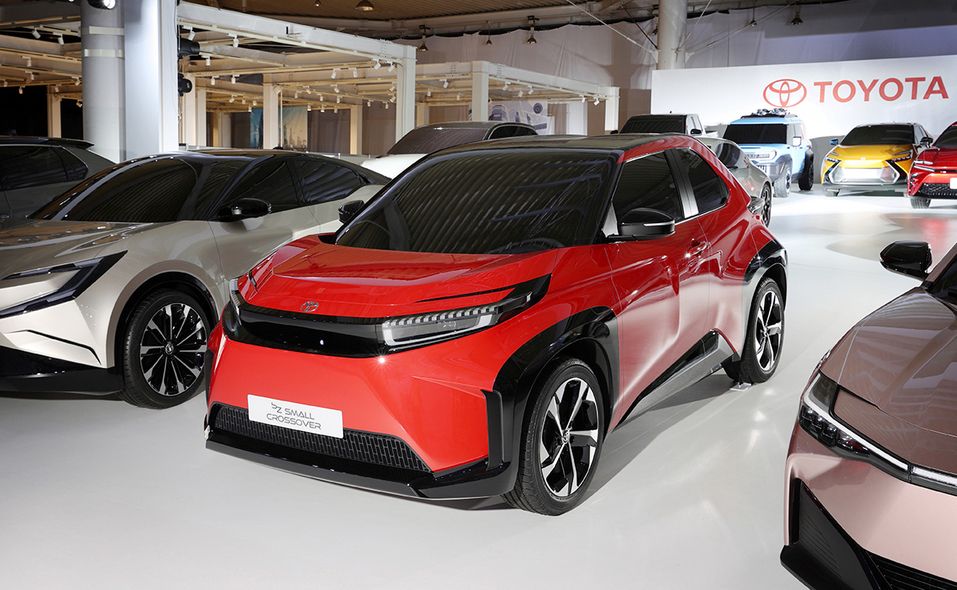 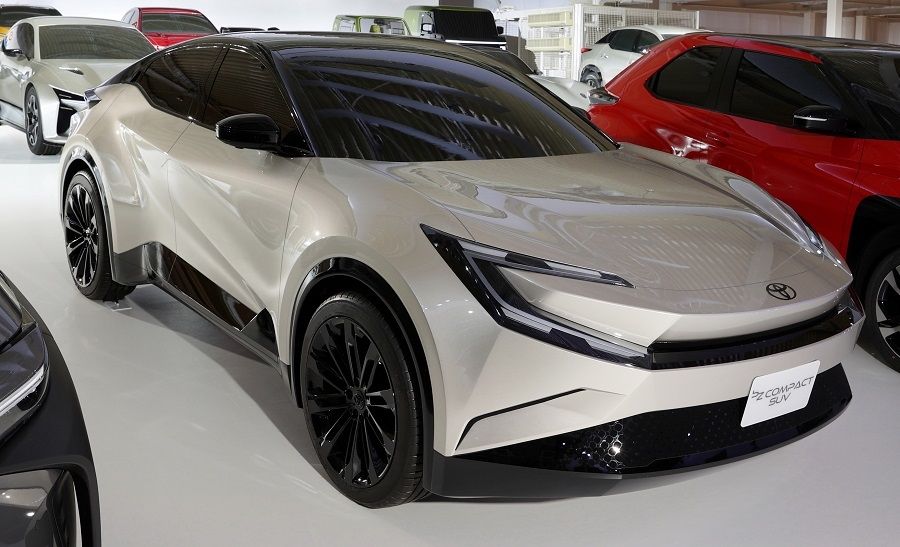 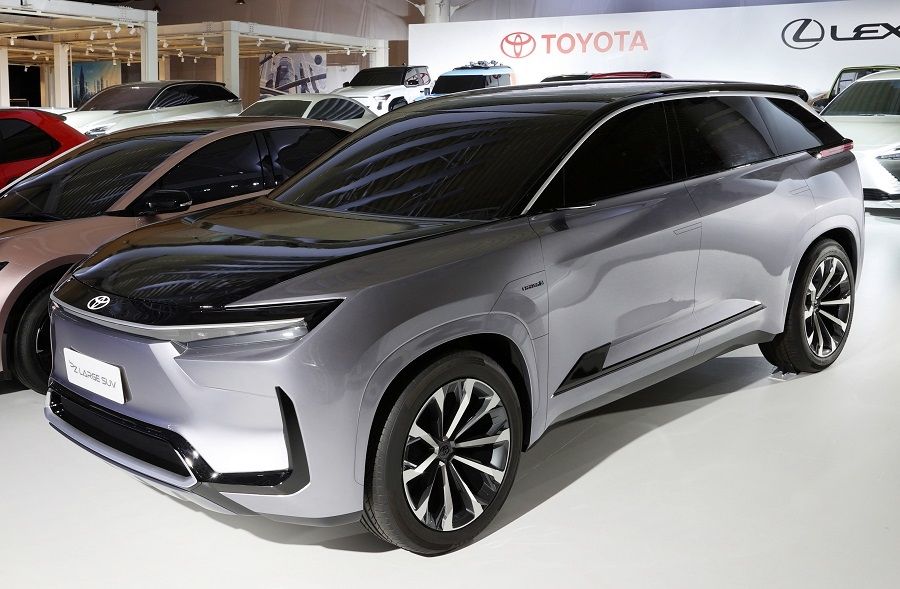 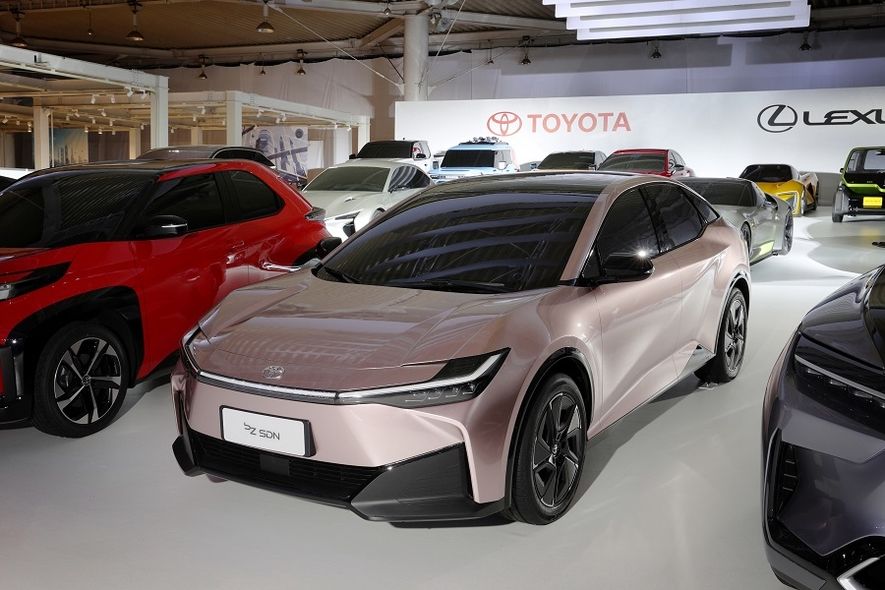 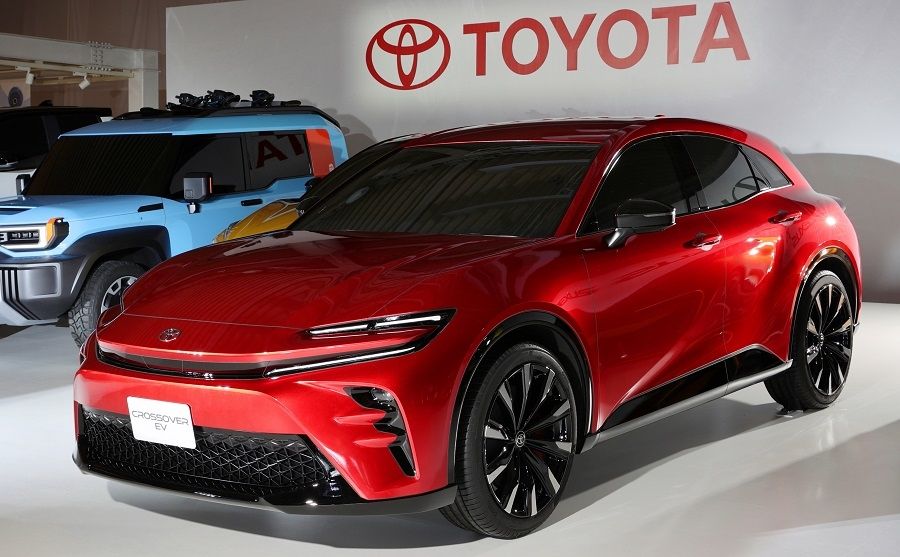 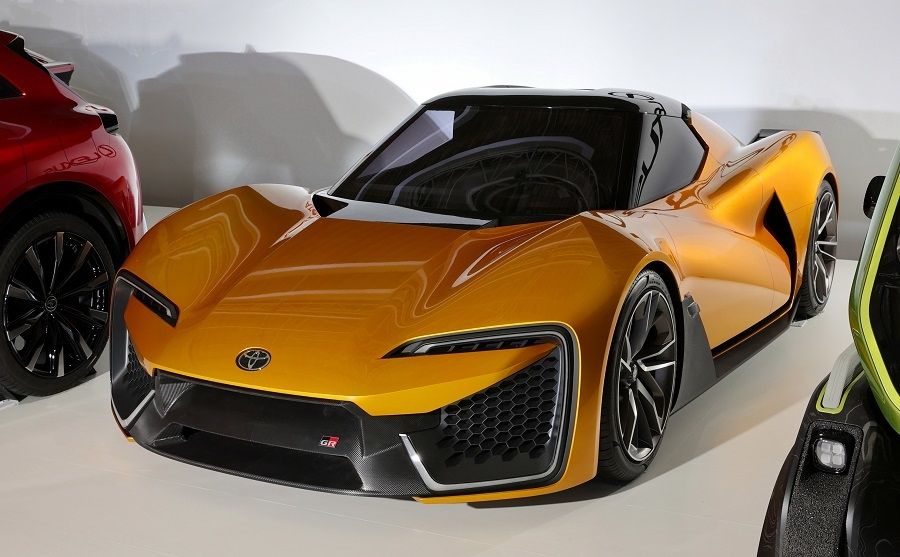 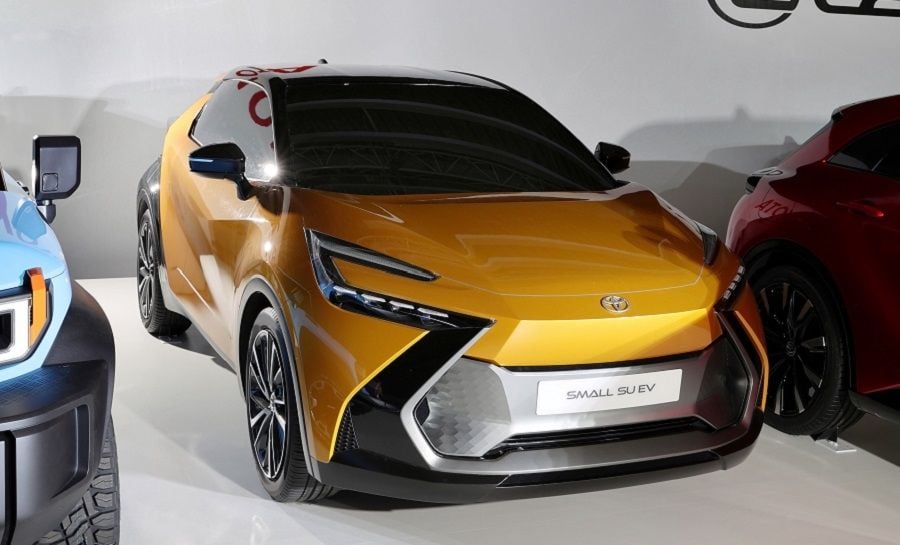 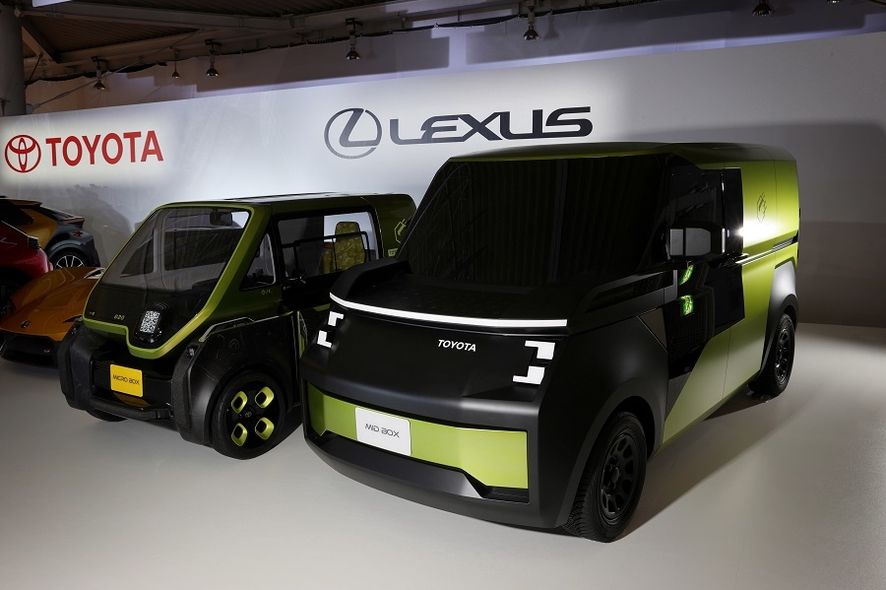 EVs still only account for a small portion of light vehicle sales, but the market is growing rapidly, with new registrations up 41 percent in 2020 even as the global auto market contracted by a sixth that year.

In November, Toyota declined to join a pledge signed by six major automakers, including GM and Ford, to phase out fossil-fuel cars and light trucks by 2040. It argued that not all parts of the world would be ready to transition to green vehicles by then.

In addition to electrified models, Toyota is also developing internal combustion engines that run on hydrogen fuel. Toyoda said the technology could help to save some of Japan's 5.5 million auto jobs by allowing the company to keep supply chains that would disappear with a full shift to electric vehicles.

Toyoda on Tuesday showed 15 concepts for upcoming Toyota and Lexus full-electric models including sedans, SUVs, a small crossover designed for Europe and Japan, a pickup and a Lexus LFA-inspired supercar.

He said Lexus aims to have a full lineup of battery EVs in all vehicle segments by 2030 and for battery EVs to make up 100 percent of its global sales in 2035 in Europe, North America, and China -- totalling 1 million units globally.

The goal of having Lexus’s entire product line consist solely of BEVs by 2030 is aspirational, but Toyoda cautioned and other Toyota motor North America executives clarified Tuesday that it will depend in large part on consumer acceptance of the technology and continued consumer demand in the United States for hybrid and plug-in hybrid Lexus vehicles as 2030 draws closer. 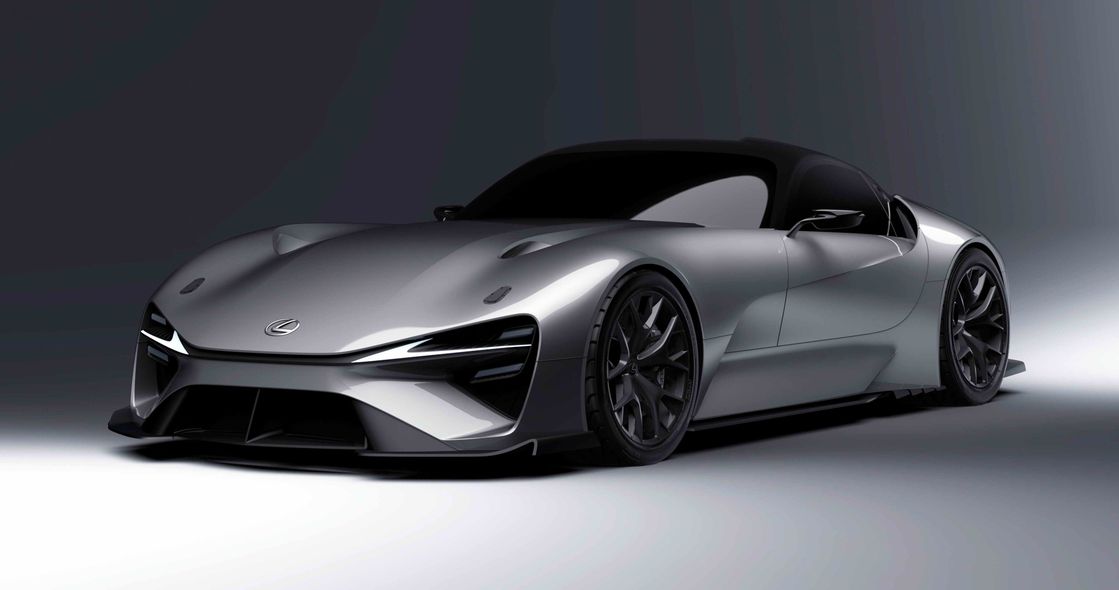 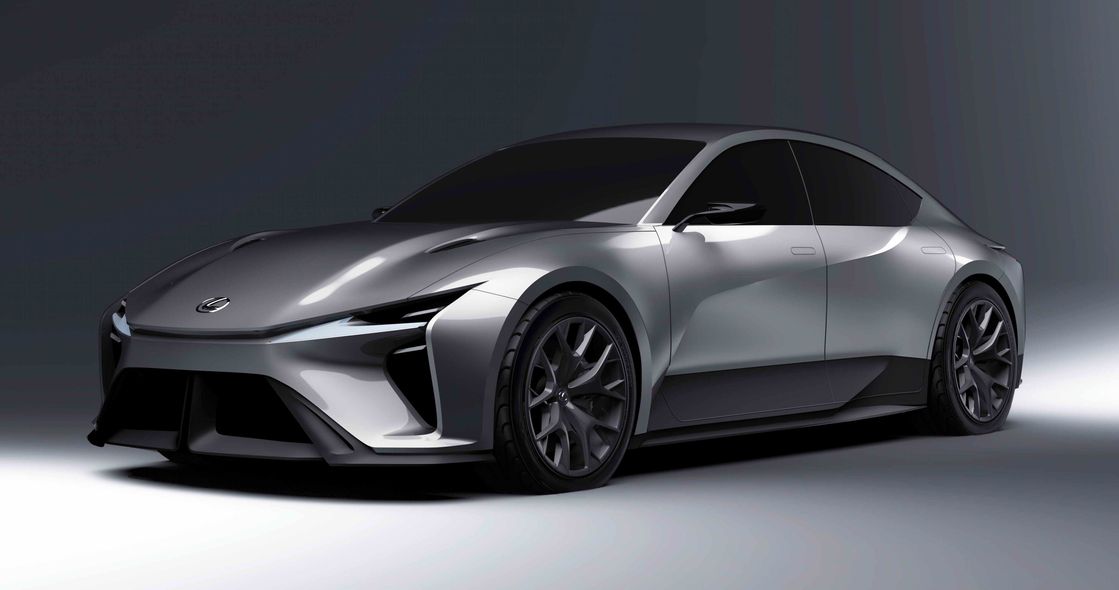 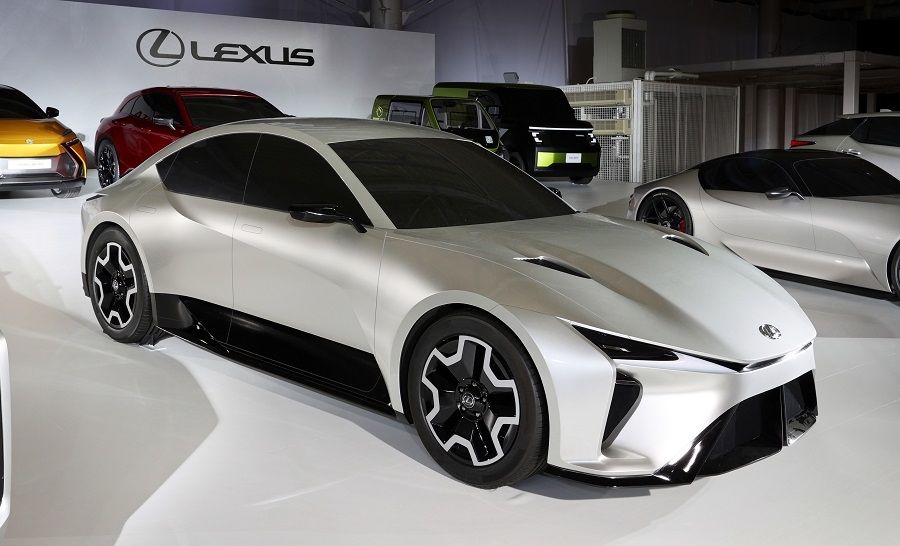 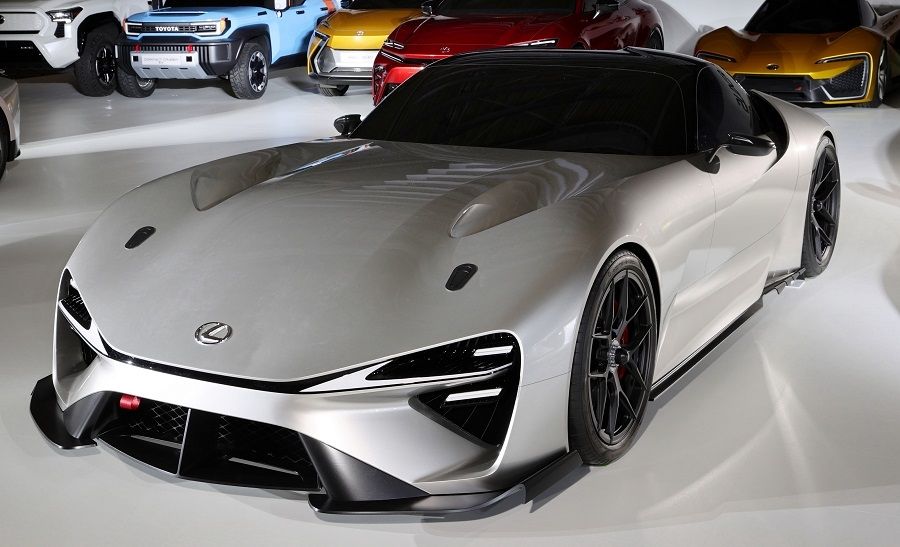 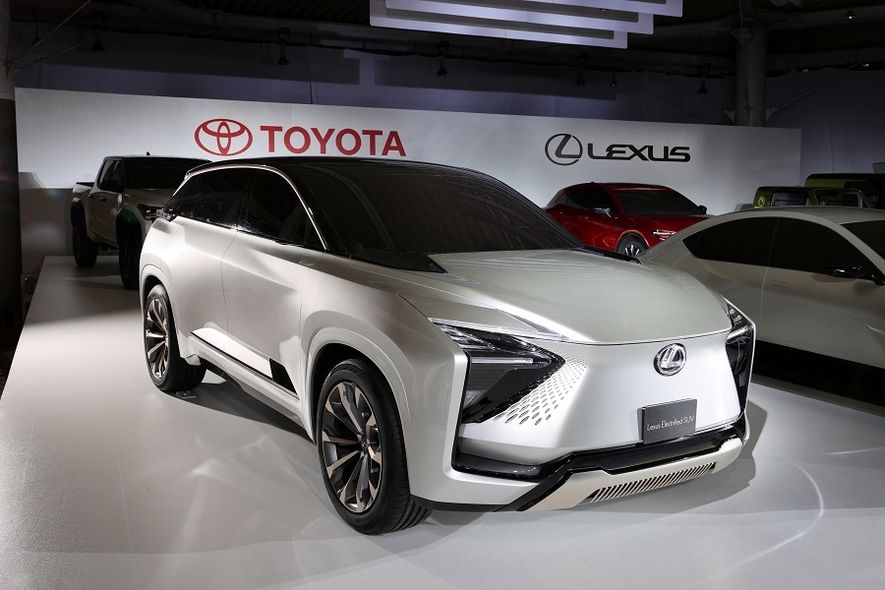 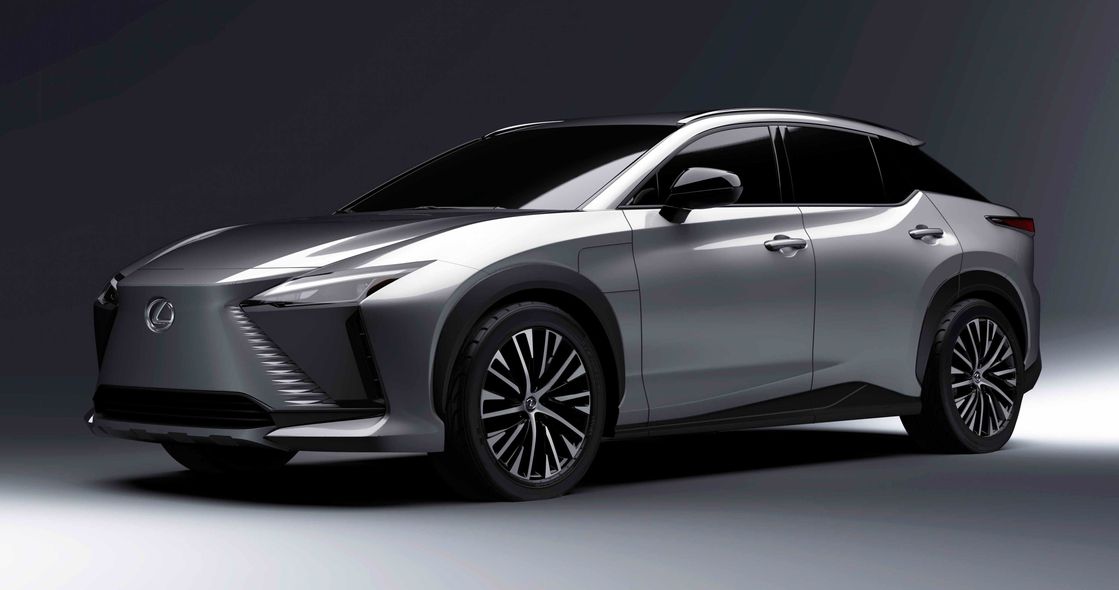 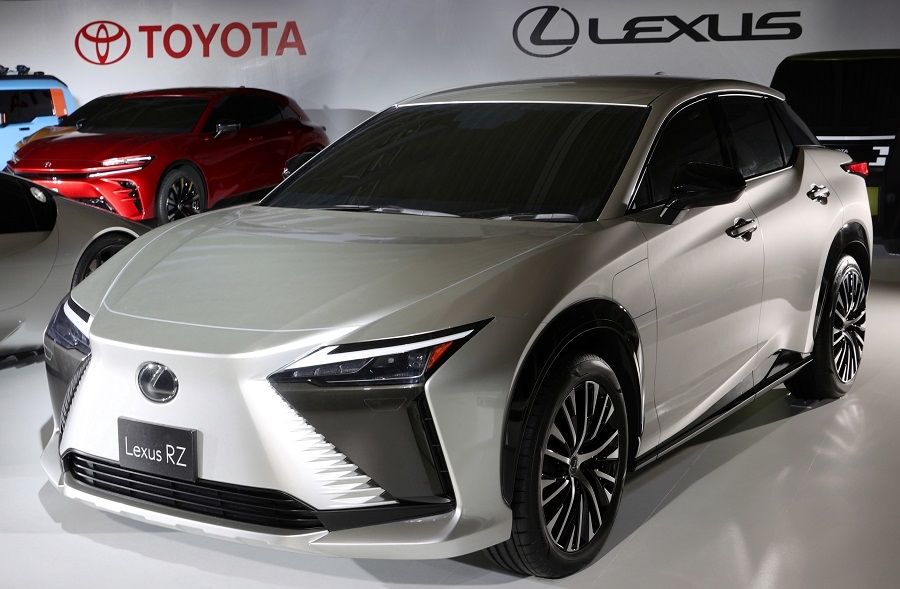