The primary goal of Sony-branded cars, analysts say, is to create an autonomous connected vehicle for services such as car sharing and ride hailing.

TOKYO -- From personal music players to games consoles, Sony Group has often gambled in order to be a pioneer, but a leap into electric cars could take the risks to a new level for the Japanese consumer tech giant.

While investors were wowed when CEO Kenichiro Yoshida this week told the 2022 CES tech fair the company was setting up Sony Mobility, its stock fell 7 percent on Thursday as they contemplated the challenge of actually delivering EVs packed with sensors, consumer electronics and entertainment offerings.

The primary goal of Sony-branded cars, analysts say, is to create an autonomous connected vehicle for services such as car sharing and ride hailing, which could eventually outstrip automobile sales.

Research firm MarketsandMarkets estimates that the "mobility as a service" market could balloon to $40 billion by 2030 from around $3 billion last year.

But analysts point out that Sony would likely have to invest heavily in plant and equipment to bring its prototype Vision-S EV, first unveiled in Las Vegas two years ago, to market in sufficient numbers to compete effectively.

"It's going to be a tough business to succeed in," Takaki Nakanishi, automotive analyst at the Nakanishi Research Institute in Tokyo, said of Kenichiro's announcement. 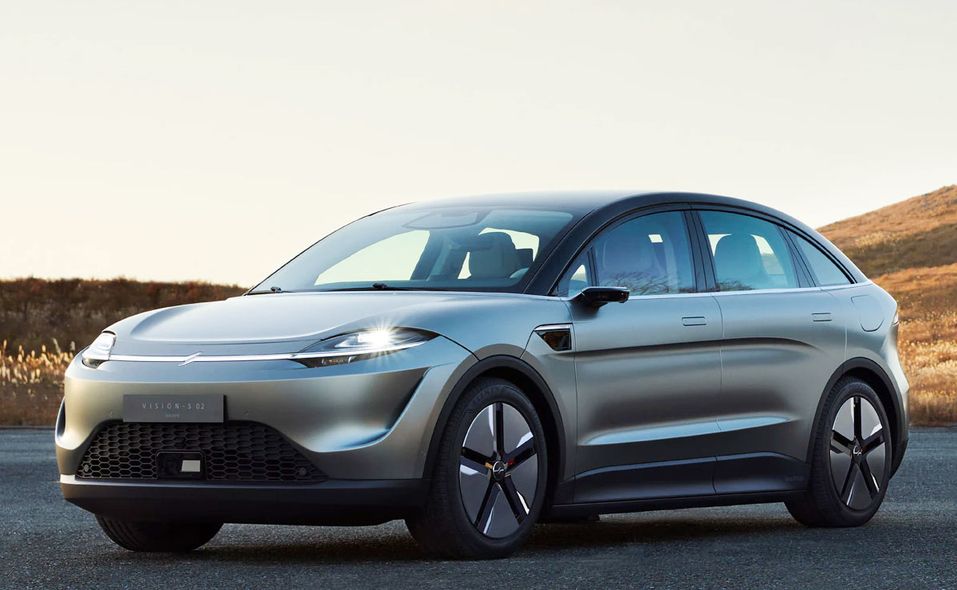 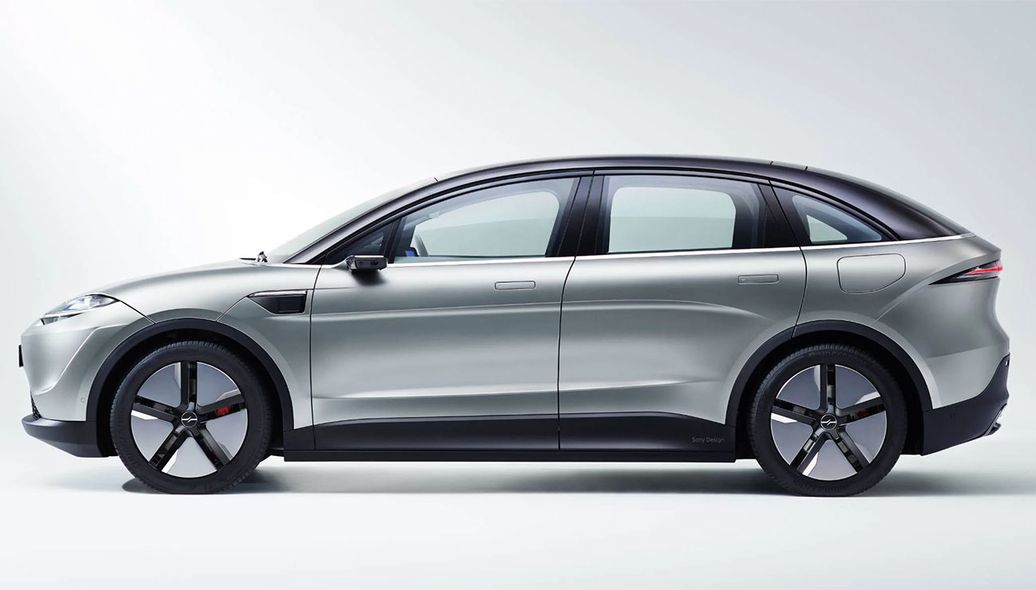 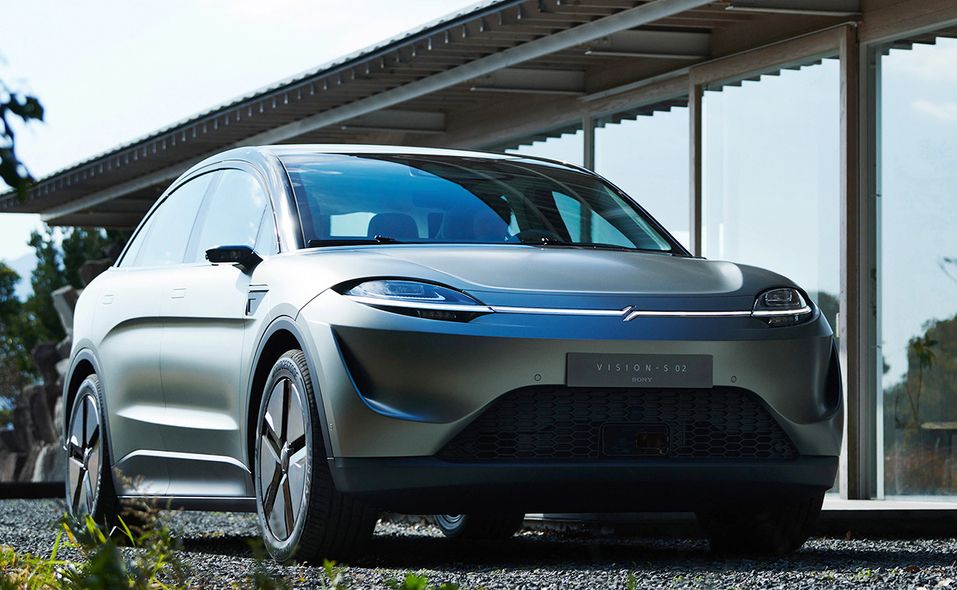 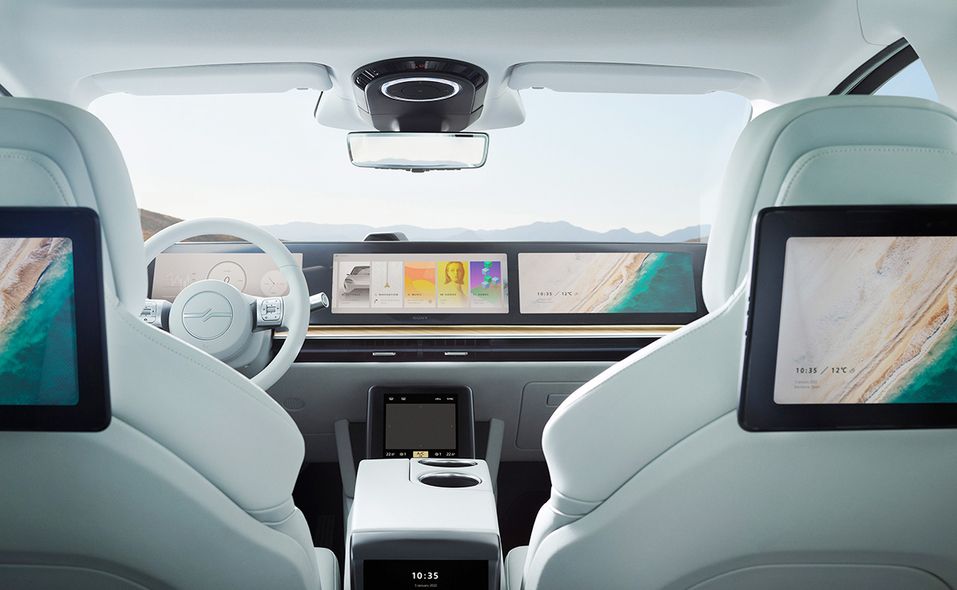 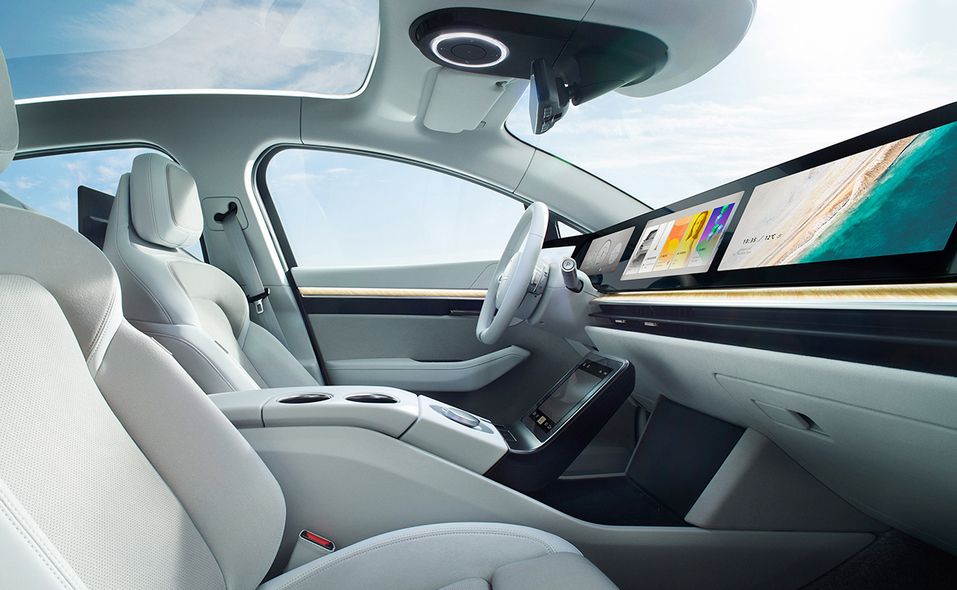 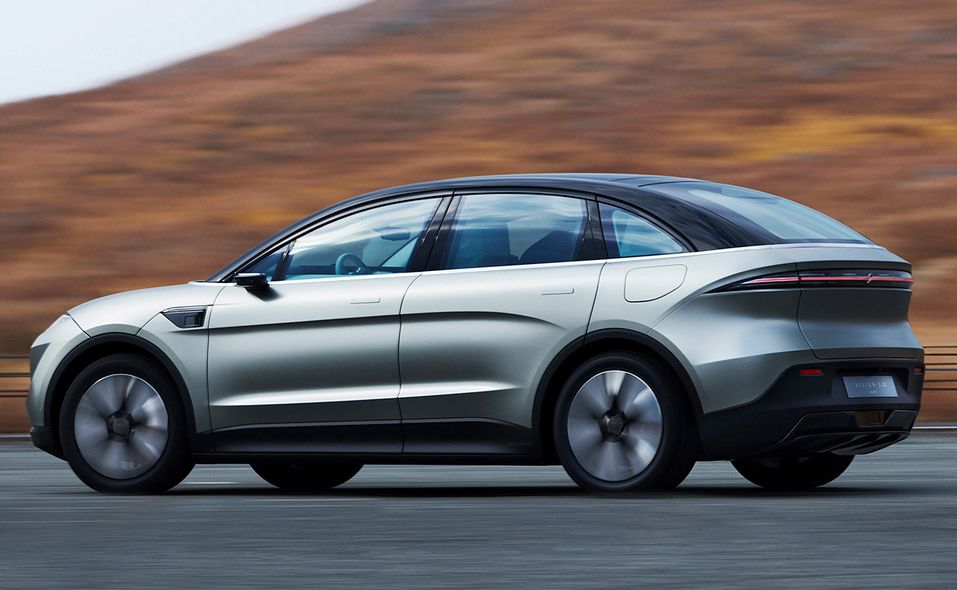 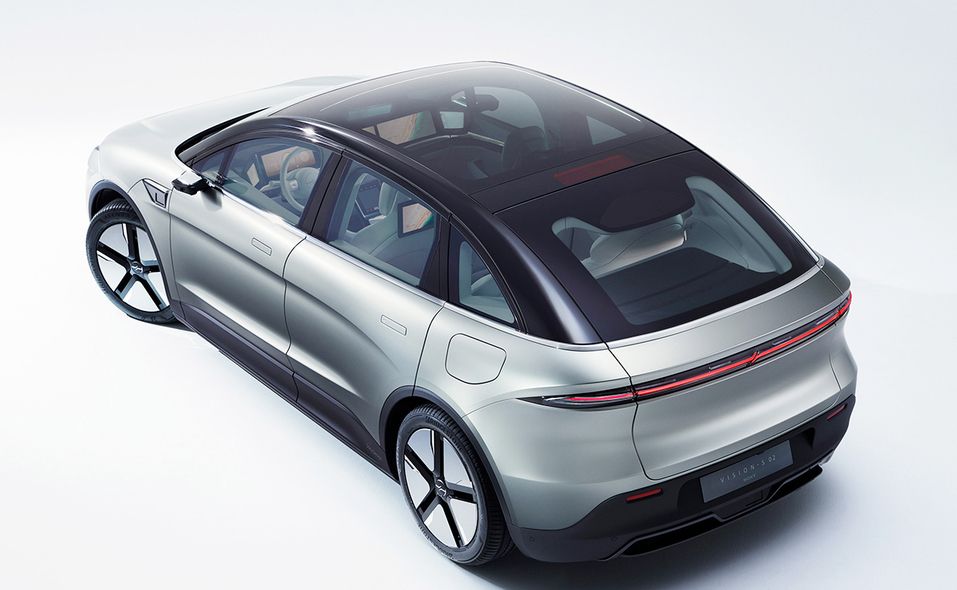 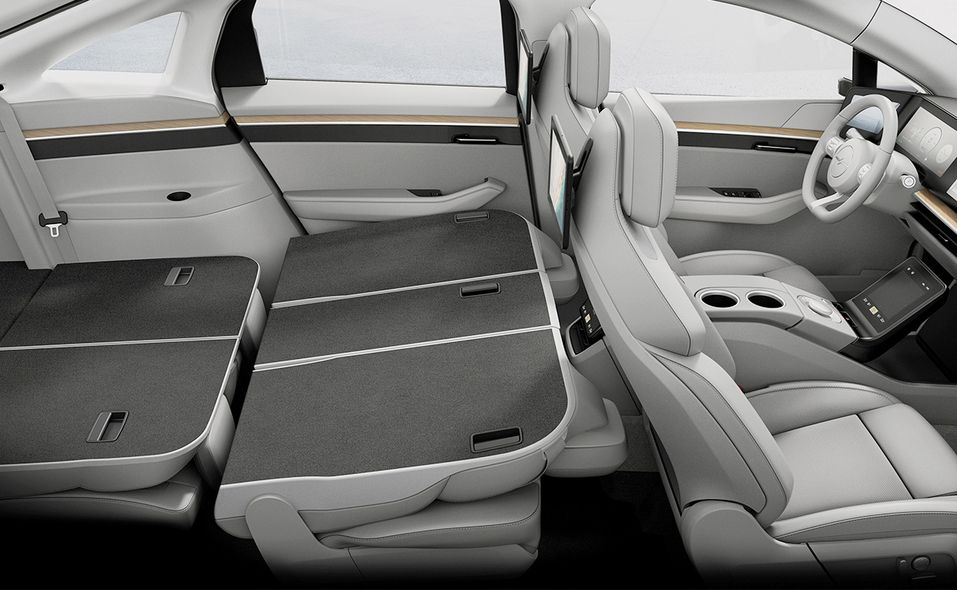 Industry leader Tesla Inc., which delivered its first electric vehicle in 2008, has ploughed billions of dollars into revolutionizing the automobile industry, relying on the backing of investors as it navigated years of losses.

Now an accelerating shift to EVs, as countries try to cut carbon emissions by phasing out the use of gasoline and diesel-driven cars, is likely to help tech companies because they are simpler to build than internal combustion engine vehicles.

But for their vehicles to be deemed road worthy they would also have to comply with much stricter safety regulations than those applied to consumer electronics. And components too would have to withstand the rigours of the road and the harsh outdoors.

"Sony isn't going to be able to do what Tesla did, the hurdle is too high," said Nakanishi, adding that an easier road for the Japanese company to take would be to outsource vehicle manufacturing to the likes of Foxconn.

Sony has yet to say if or how it would build a branded car, but it has already recruited an established carmaker to produce its prototype EV, partnering with a factory in Austria owned by Canadian autoparts maker Magna International, that builds cars for firms including BMW, Mercedes Benz and Toyota.

While the EV market is still small, sales growth is outstripping that of fossil-fuel cars and Tesla is benefiting most in terms of the value investors are putting on it.

Tesla's market capitalization is now around four times that of Toyota Motor Corp., even though vehicle output by the U.S. firm is only a tenth of the world's biggest car producer.

Legacy carmakers such as Toyota, General Motors, Volkswagen and Chrysler-owner Stellantis are beginning to fight back with plans to invest hundreds of billions of dollars, which will add to the competition for tech firms such as Sony.

For some technology companies, the lure of EVs has already been dropped, outweighed by the risks.

Bagless vacuum cleaner inventor James Dyson scrapped his electric car plans in 2018 because of the complexity of putting a vehicle on the road.

"Panasonic is not considering the production of Panasonic-branded EVs," a spokesperson said.

Sony explores a leap into the red-hot EV business