How will the midterm elections impact the auto industry?

Under a GOP-controlled Congress, several policy experts said they would expect to see a shift from a more active legislative agenda to congressional oversight over the Biden administration's regulatory authority.

Editor's note: An earlier version of this report incorrectly identified which chamber of Congress Don Beyer belongs to. He is a U.S. representative.

WASHINGTON — After the current session of Congress created seismic change in the automotive industry, a power shift in the nation's legislative branch appears imminent.

However, with sweeping legislation tied to vehicle electrification already signed into law, automotive and policy experts say they are expecting few, if any, major disruptions in the near term if Republicans regain control of one or both chambers after the Nov. 8 midterm elections.

Here are the largest contributors to federal candidates, parties and outside groups by dollar amount. All donations occurred during the 2021-22 election cycle. The data was released Oct. 23 by the Federal Election Commission.

*Smaller contributions were made to groups classified as Democrat, Republican, other party, liberal, conservative, independent or no view.
Source: OpenSecrets

While a congressional shake-up could put the brakes on additional legislative efforts to advance President Joe Biden's climate and economic agenda, future actions to grow a domestic supply chain for electric vehicles and batteries and reduce reliance on foreign nations such as China could be something both parties agree on.

"Both Democrats and Republicans recognize the need for a domestic supply chain, and so I think that there is some agreement between parties that it is in the U.S.'s best interest to establish a domestic supply chain for a lot of these critical materials," said Andy Buczek, government policy adviser at the Dykema law firm's Washington, D.C., office.

"That doesn't necessarily equate to agreement with some of the Biden administration's climate goals," he told Automotive News. "But I would be surprised to see Congress try to limit efforts to establish a domestic supply chain."

The Inflation Reduction Act enacted in August contains billions in incentives to support EV and battery manufacturing in the U.S., and revamps a tax credit for consumers buying EVs by setting stringent sourcing requirements and limiting eligibility to vehicles made in North America.

The Democrats' landmark climate, tax and health care bill was preceded by a $1 trillion bipartisan infrastructure law signed in November 2021 that includes funding to help build a national network of EV charging stations and more than $7 billion to support a U.S. battery supply chain.

"These are provisions that are meant to attract investment in the U.S., manufacturing in the U.S., even resource extraction, mining and such," said Ilaria Mazzocco, a senior fellow at the Center for Strategic and International Studies. "If Republicans decide that's not something they want, then ultimately what it translates to is, well, 'we're not going to try and attract manufacturing investments in the U.S.,' which is not necessarily a particularly popular position to be in."

On the Nov. 8 ballot

Four hundred and seventy seats — 35 U.S. Senate seats and all 435 U.S. House of Representative seats — are on the ballot Nov. 8. Here are some of the key players in Congress who are up for reelection and could drive auto policy in 2023. 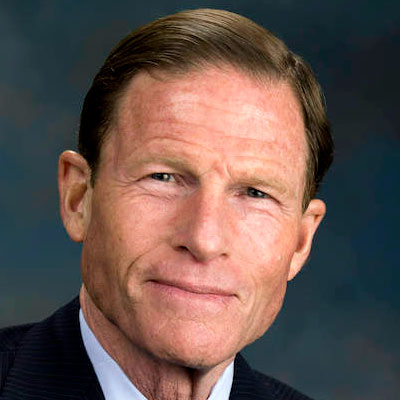 D – Conn.
For years, Blumenthal has expressed concern about safety issues created by automated-driving technology and advanced driver-assist systems, and has urged NHTSA to use its investigative and regulatory authorities to ensure both technologies' safety. He has pressed the Federal Trade Commission to investigate Tesla's advertising and marketing of its Autopilot and Full Self-Driving features to consumers. This month, he introduced legislation to require all new vehicles to be equipped with cameras, sensors and other technology to improve drivers' front visibility of children, animals and other objects to help avoid crashes. 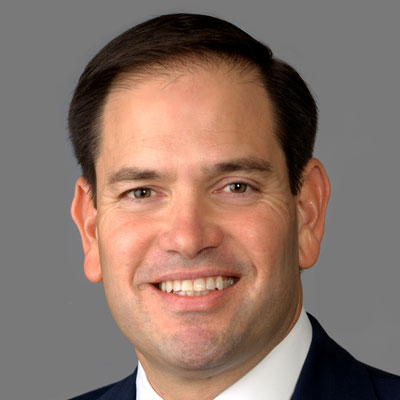 R – Fla.
In March, Rubio sent a letter to Volkswagen Group asking for more information about the German automaker's planned joint ventures with Chinese companies, Huayou Cobalt and Tsingshan Holding Group, for critical minerals used in its electric vehicle batteries. The two Chinese firms are accused of having a record of human rights violations such as human trafficking and forced labor. 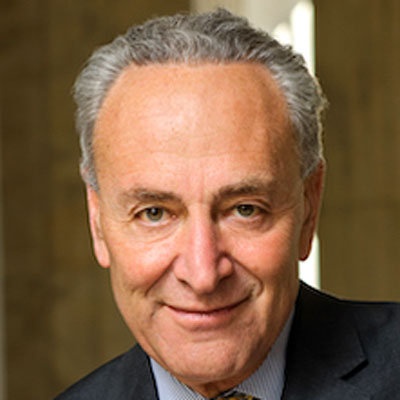 D – N.Y.
Majority Leader Schumer sealed a deal in July with key swing vote Sen. Joe Manchin, D-W.Va., on what is now known as the Inflation Reduction Act. The law was signed in August and contains nearly $370 billion in new energy and climate spending, including consumer tax credits for the purchase of new and used EVs. 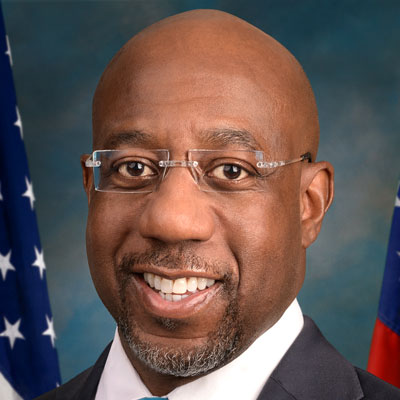 D – Ga.
Warnock's state has landed multibillion-dollar investments in EV factories from Hyundai Motor Group and Rivian Automotive. In September, he introduced a bill that would delay requirements in the Inflation Reduction Act's tax credit for new EVs by giving automakers such as Hyundai more time to meet specific vehicle assembly and battery sourcing rules. 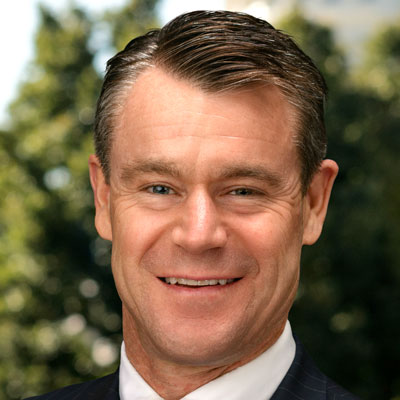 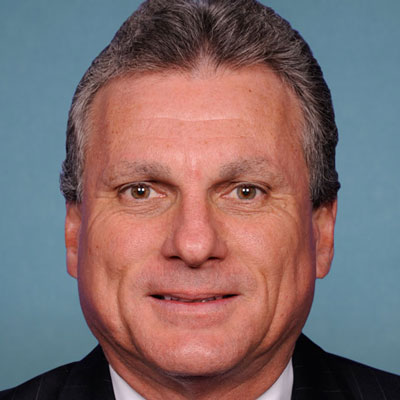 R – Ga.
In September, Carter began efforts to form a congressional caucus on vehicle data access that could lead to federal legislation. 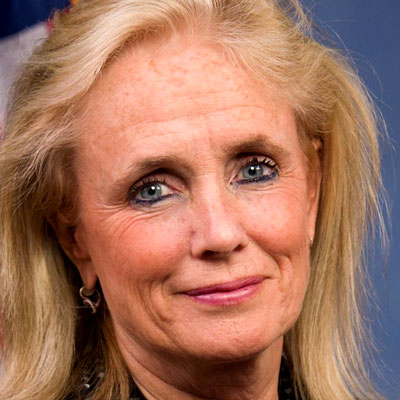 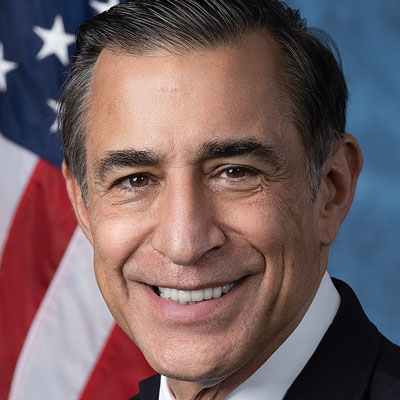 R – Calif.
In 2021, Issa introduced a bill known as the Save Money on Auto Repair Transportation — or SMART — Act, which would amend U.S. patent law by reducing the time automakers can enforce design patents on collision repair parts to 2.5 years from 14 years. 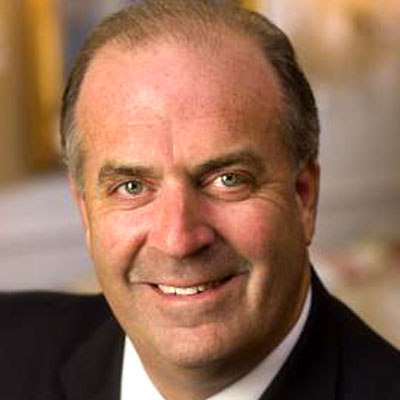 D – Mich.
Kildee, who stood with Michigan union workers on strike against General Motors in 2019, led a now-failed proposal that would have boosted consumer tax credits to as much as $12,500 for EVs assembled in a factory represented by a labor union with U.S.-produced batteries. 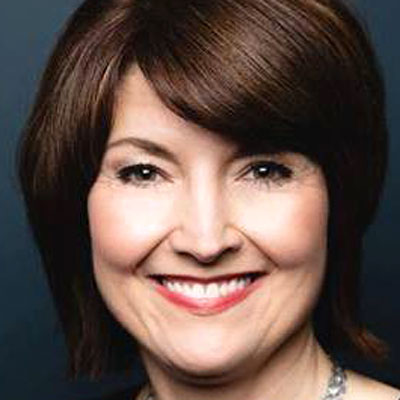 R – Wash.
In April, she criticized the Biden administration's plan to allow California to set its own vehicle emission standards, arguing that it would create a patchwork of standards and raise the cost of new vehicles. 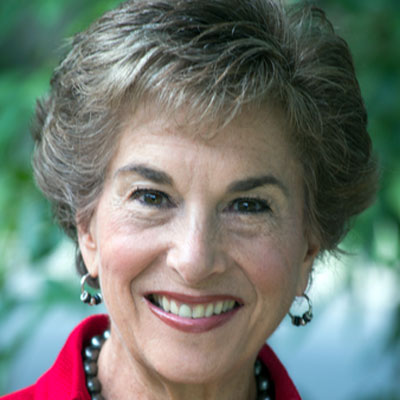 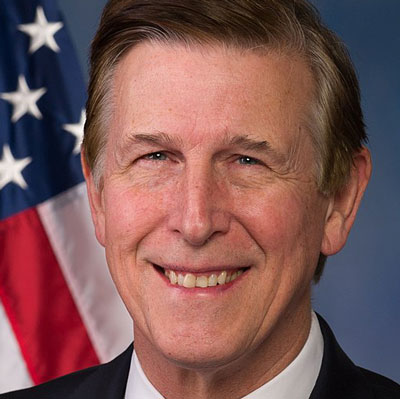 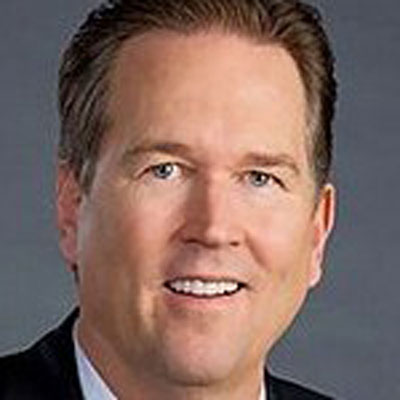 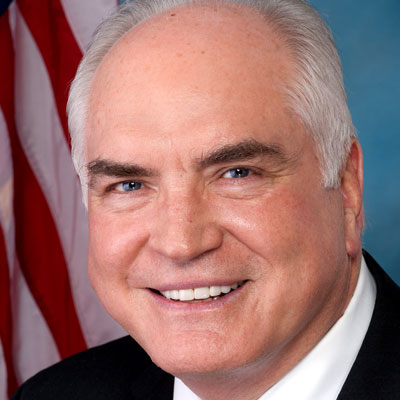 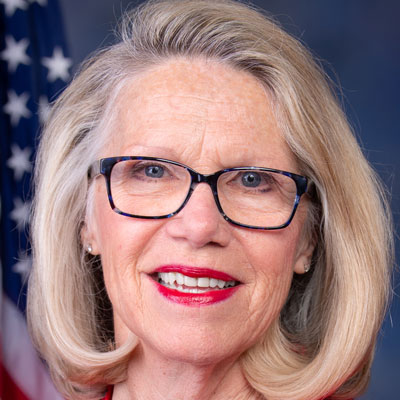 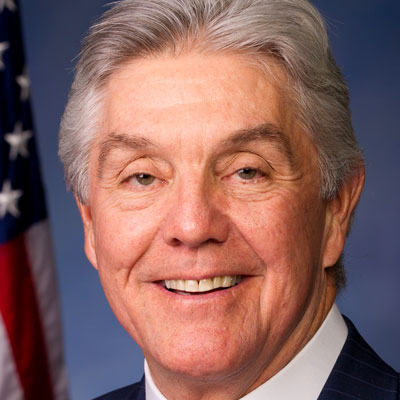 Polling aggregator FiveThirtyEight last week projected that Republicans have an 81 percent probability of retaking control of the House, while Democrats are slightly favored to retain the Senate at 54 percent.

A GOP-controlled House or Senate, several policy experts said, would mean a shift from a more active legislative agenda to a greater reliance on congressional oversight to restrain the Biden administration's regulatory authority.

"I would expect a lot of these initiatives to go ahead and move through, but there's going to be aggressive oversight from Republicans in that process," said Jeff Denham, who represented California as a Republican in the U.S. House from 2010 to 2018. Denham is now a government affairs counselor at K&L Gates' D.C. office.

Republican Sen. Lindsey Graham, whose term ends in 2027, previewed his party's approach at an event this month in Greer, S.C., highlighting BMW's $1.7 billion EV investment in his state.

The senator will hold a hearing on the shift to EVs, including battery and material sourcing issues and potential impacts on automakers and the oil industry, if Republicans take control after the elections, Reuters reported.

Graham — who has strongly criticized the Inflation Reduction Act, arguing that it will increase taxes and energy costs — voted in favor of the infrastructure law and its "much-needed help" for South Carolina's roads, bridges and ports.

Republicans would be "in a difficult spot to try to reverse those trends, given the jobs and economic benefits that are going to be flowing to their states," said James Van Nostrand, director of the Center for Energy and Sustainable Development at West Virginia University. "At the same time, the Republicans have been beholden to the fossil fuel industry … and so there's going to be pressure on them to resist this decarbonization that's happening."

Rep. Debbie Dingell, a Michigan Democrat who is seeking reelection, said Republicans share her party's concern about decreasing U.S. dependency on China, which dominates the processing and refining of key battery minerals.

"Many of my Republican colleagues share the goals of energy independence, and they want to bring the supply chain home," she said. "I'm just optimistic we can continue to work together on this."

Meanwhile, automakers and their EV-related partners are investing billions in factories in the U.S. — with many of the investments flooding into states where voters predominantly favor the Republican Party.

Hyundai Motor Group, for example, broke ground this month on a $5.5 billion EV factory near Savannah, Ga., that will produce Hyundai, Genesis and Kia models and create more than 8,000 jobs.

Other examples include Ford Motor Co.'s $7 billion investment to build EVs and batteries and create nearly 11,000 jobs in Tennessee and Kentucky, and Tesla's new $1.1 billion EV factory in Austin, Texas.

"It's difficult to turn your head at all of this job and economic growth," said Alan Amici, CEO of the Center for Automotive Research in Ann Arbor, Mich.

"These are bringing economic growth to these regions and that's appreciated, whether you're a Democrat or Republican."

Since 2017, automakers and their battery partners have committed to invest more than $98.6 billion in the U.S. to electrify their products, according to the Alliance for Automotive Innovation, which represents most major automakers in the U.S.

John Bozzella, the group's CEO, said while elections can mean a shift in policy priorities, the industry's transformation is well underway.

"You see that in the $100 billion to expand production of EVs and battery manufacturing inside the United States, particularly in the Midwest and Southeast," Bozzella said.

Jennifer Safavian, CEO of industry trade group Autos Drive America, which represents the U.S. operations of international automakers such as BMW, Hyundai, Toyota and Volkswagen, also said those investments will continue regardless of the political outcome.

"They're definitely on the path moving forward in this direction, and I don't see that changing," she said.

Even though no Republicans voted in favor of the Inflation Reduction Act, the GOP and their states have the most to gain from a revolutionary shift to EVs and building a domestic supply chain to support the transition, said Robbie Diamond, CEO of Securing America's Future Energy.

"They can just stay neutral — allowing these incentives to play themselves out over a 10-year period because policy certainty is so important — and focus on building the supply chains that are needed," he said.

Plus, if something brings jobs to their state or district, they're likely to support it, said Joe Britton, executive director of the Zero Emission Transportation Association.

"The focus might be more there than on the vehicles, for example, but I don't think there's going to be any backsliding," he said.

Incentives and politics aside, automakers also will look to consumer demand.

"I wouldn't look at Ford and GM or Stellantis and say they're inherently responsive to Democrats or Republicans," Britton said. "They're responsive to consumers writ large and where the market is going. That, to me, is the biggest determining factor."

Ford returns to Formula One as partner to Red Bull