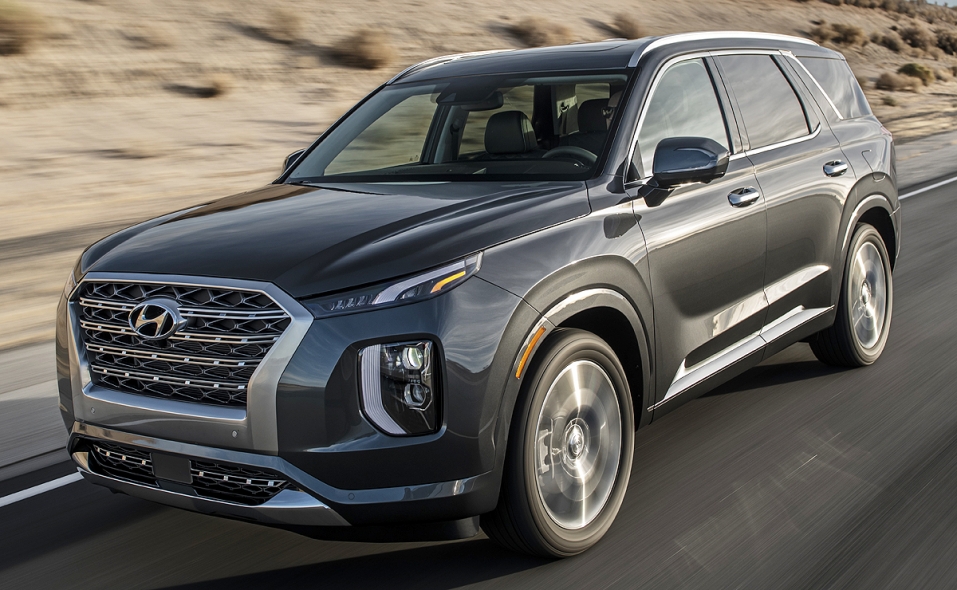 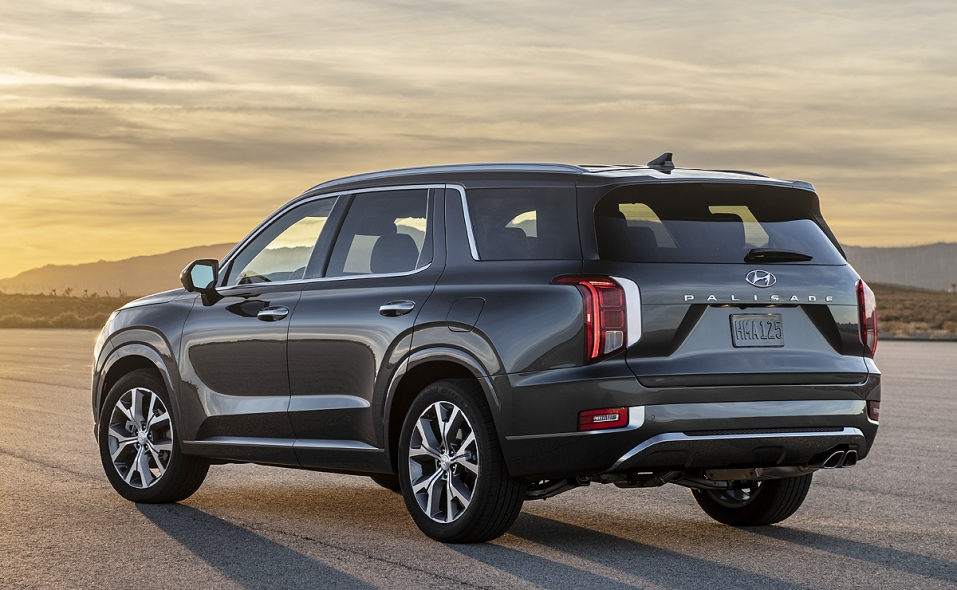 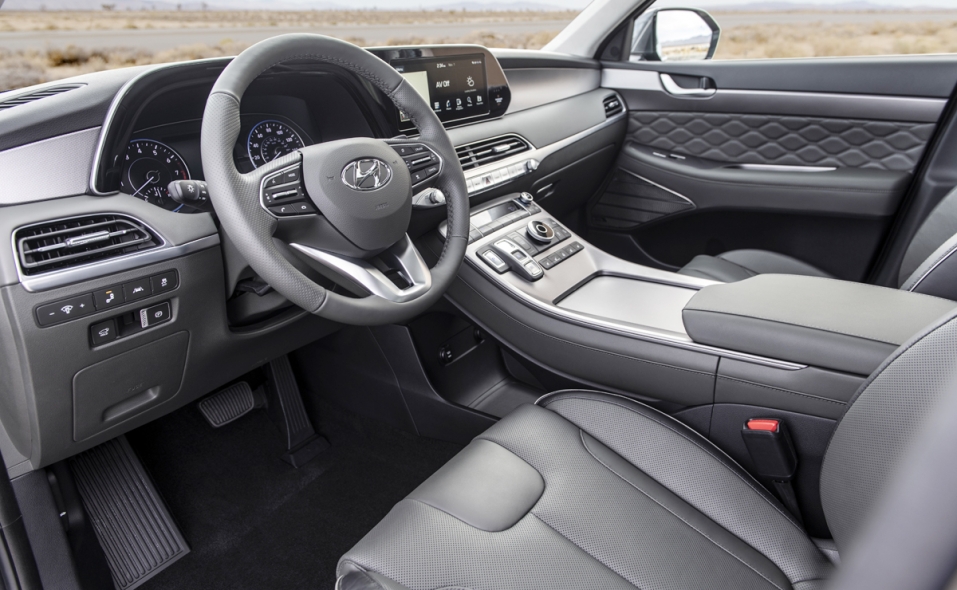 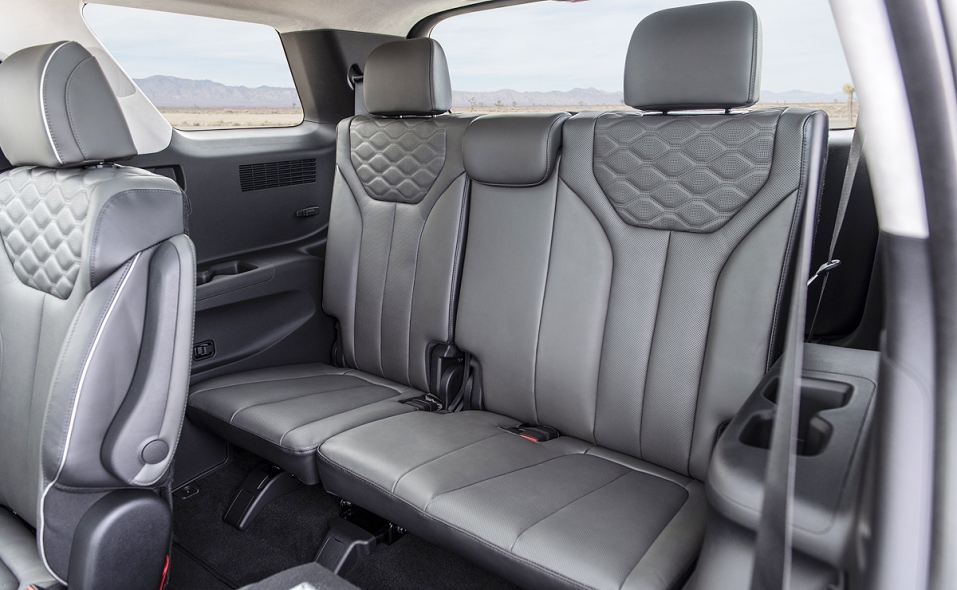 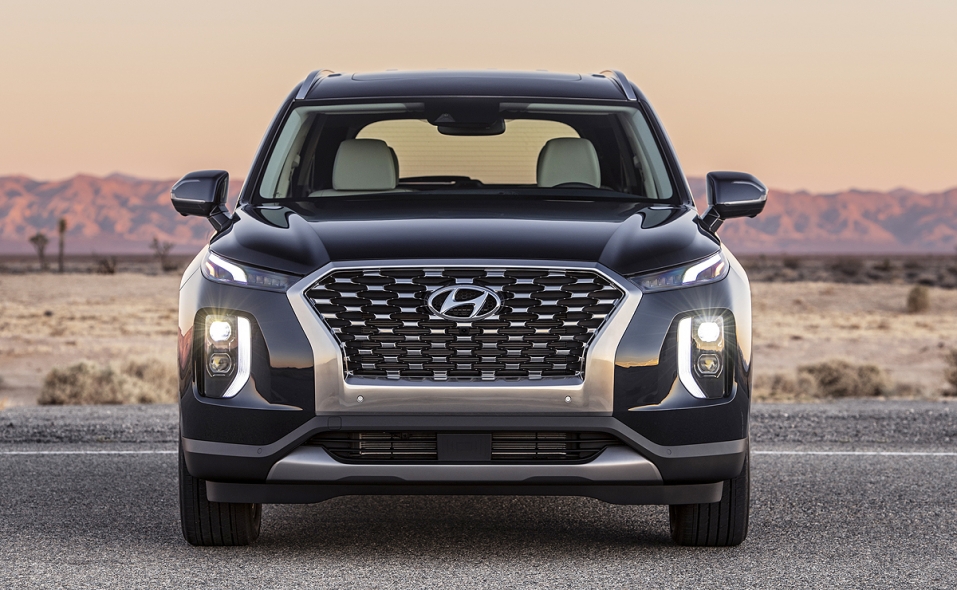 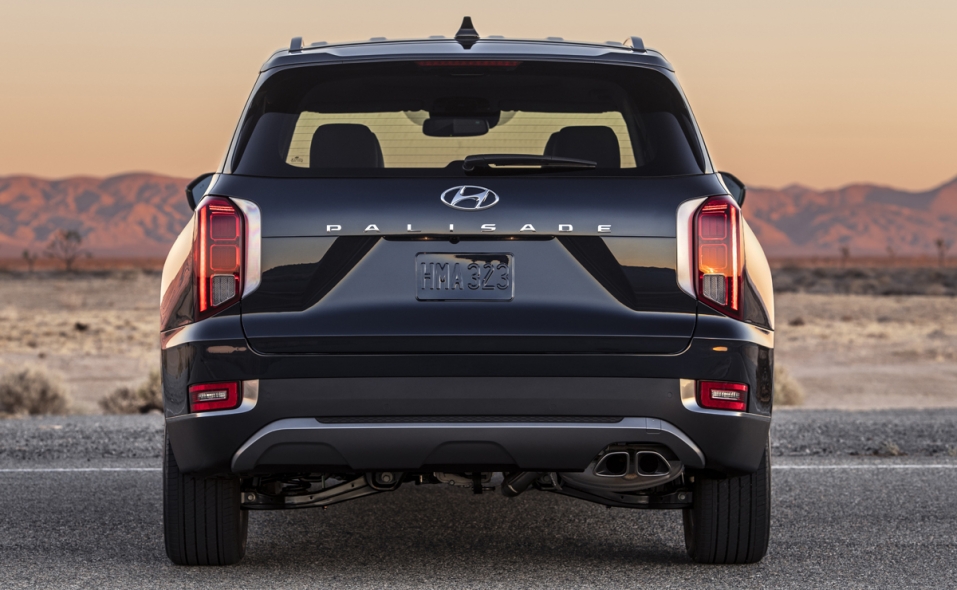 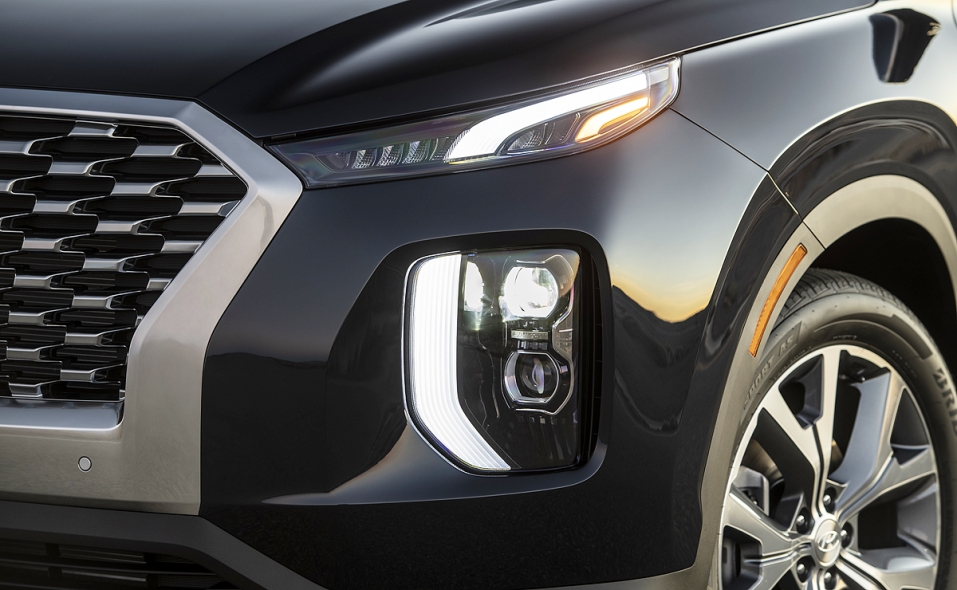 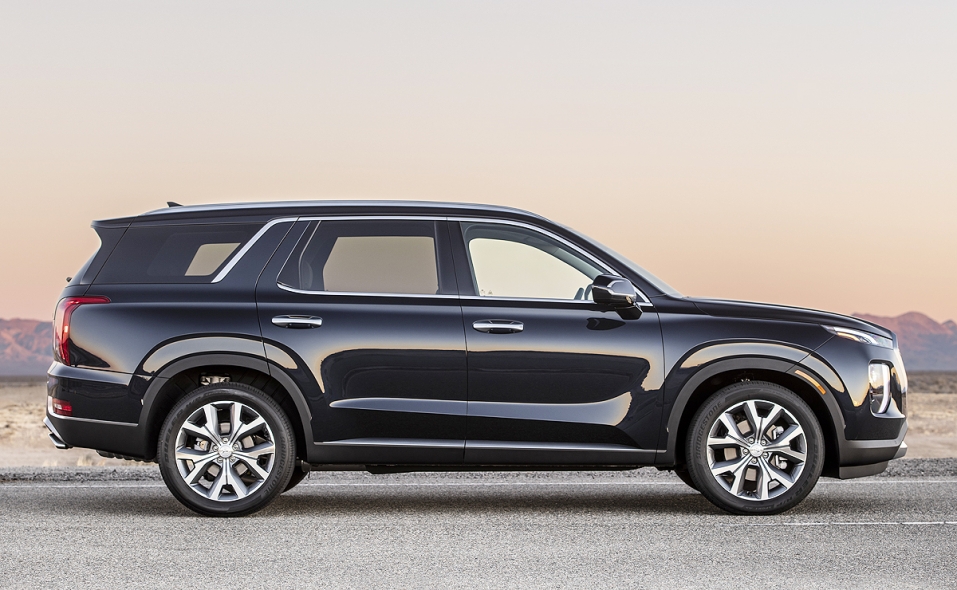 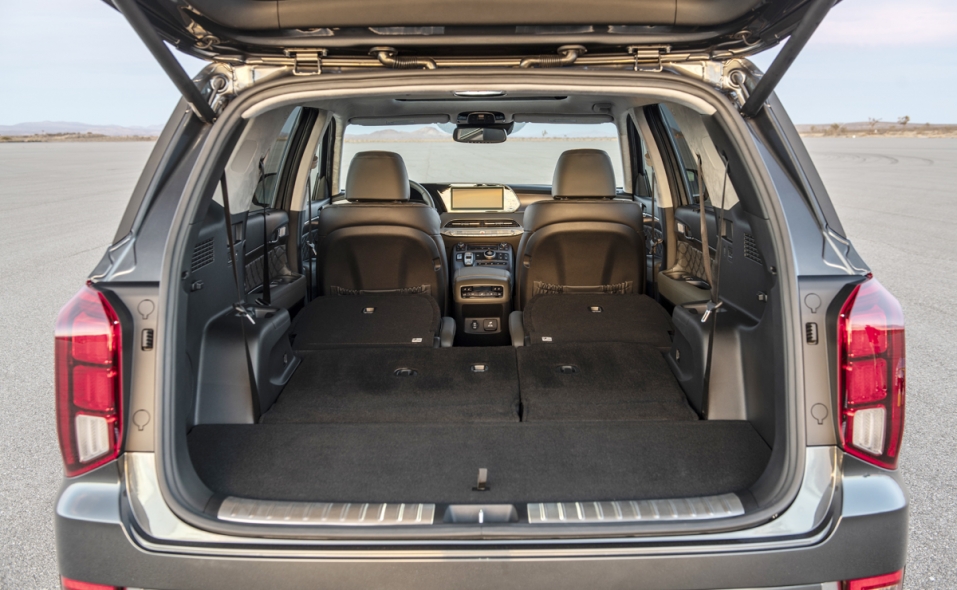 In the old days, when cars dominated Hyundai's lineup and were still a leading force in the industry, the automaker would have touted the near-luxury Azera sedan as its flagship vehicle, says Mike O'Brien, vice president of product, corporate and digital planning for Hyundai Motor America.

Utility vehicles have commandeered the market and Hyundai has a new, big-bodied standard bearer: the 2020 Palisade.

The Palisade is the latest addition in Hyundai's ongoing effort to rework its car-heavy lineup with a batch of new, redesigned or freshened light trucks. The automaker launched the Kona, its first "cute ute," this year, and has introduced a redesigned Santa Fe and freshened Tucson. A diesel-powered Santa Fe and a Kona electric are also on the way.

Hyundai is also expected to field a pickup truck.

The brand's reliance on more profitable light trucks continues to grow, with crossovers accounting for 45 percent of U.S. sales this year, up from 29 percent in 2016.

"The market has changed so much, now our flagship product should be an SUV," O'Brien said during a media preview of the Palisade this month.

Hyundai's biggest utility to date, the Palisade is longer, wider and taller than the outgoing Santa Fe XL. And Hyundai has a clear hit list that includes the Toyota Highlander, Honda Pilot, Ford Explorer, Volkswagen Atlas and Mazda CX-9.

Hyundai couldn't just throw the Santa Fe XL name on the vehicle and call it a day.

Although it will take extra marketing legwork to build awareness around a new nameplate, Hyundai executives say a fresh label was the best way to fairly represent the product. O'Brien said the Palisade shares nothing with the Santa Fe and is considerably larger, so giving it that name would've implied that the product is less spacious than it really is.

The Palisade name references the topographical terminology for a series of seaside cliffs, Hyundai says. But Hyundai said it also hopes the moniker evokes an emotional connection with Pacific Palisades, an affluent and scenic neighborhood in Southern California near Los Angeles.

The Palisade, which rides on a new chassis, goes on sale next summer and will be produced in Ulsan, Korea. It's powered by an Atkinson-cycle 3.8-liter V-6 direct-injected engine that produces an estimated 291 hp at 6,000 rpm.

Hyundai said the Palisade's exterior was styled to stand out and exude security to appeal to "parents with growing families and active lifestyles."

The Palisade will be the biggest Hyundai crossover since the Veracruz was dropped in 2013. It will slot above the Santa Fe and replaces the Santa Fe XL after the 2019 model year.

The styling was led by SangYup Lee, Hyundai Motor's vice president of design since 2016, who has said he wants to add an emotional touch to Hyundai products through designs that are just as "sexy" as Alfa Romeo.

Lee said in a statement that the Palisade's "exterior and interior design clearly reflect its unique flagship identity with a premium, distinctive and bold road presence."

O'Brien said that safety, design and capability will be the pillars of the Palisade. Consumers, he said, have responded well to the Palisade in product clinics. The exterior and interior designs were a hit.

Hyundai will have a broad lineup of utility vehicles, but observers say the automaker is several years late to the party, likely because of the way the company was set up in the past.

"One of the reasons they created these regional units like Hyundai Motor North America was to get the decision-making process distributed away from Seoul. Maybe Seoul wasn't hearing what Fountain Valley was telling them about SUVs."