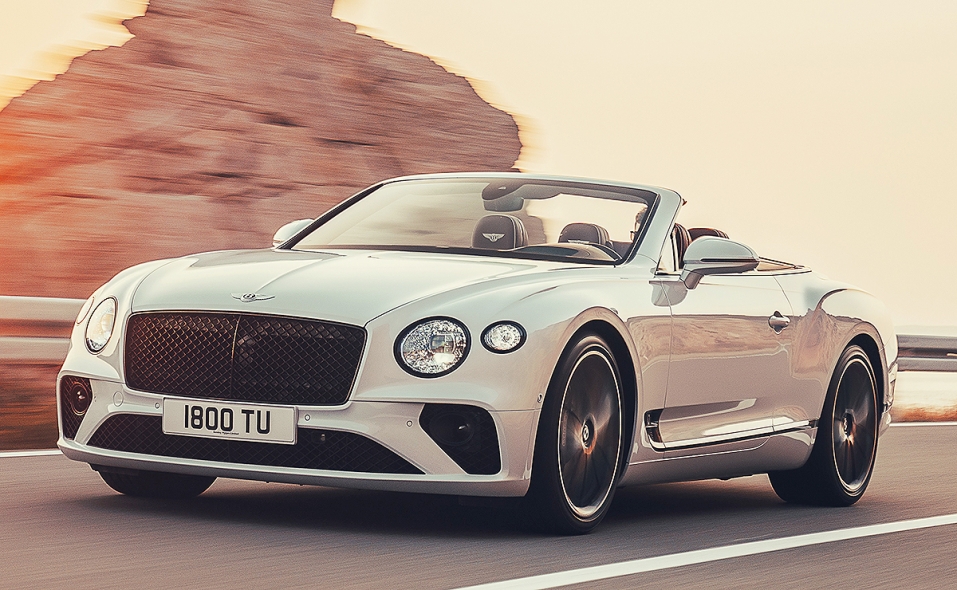 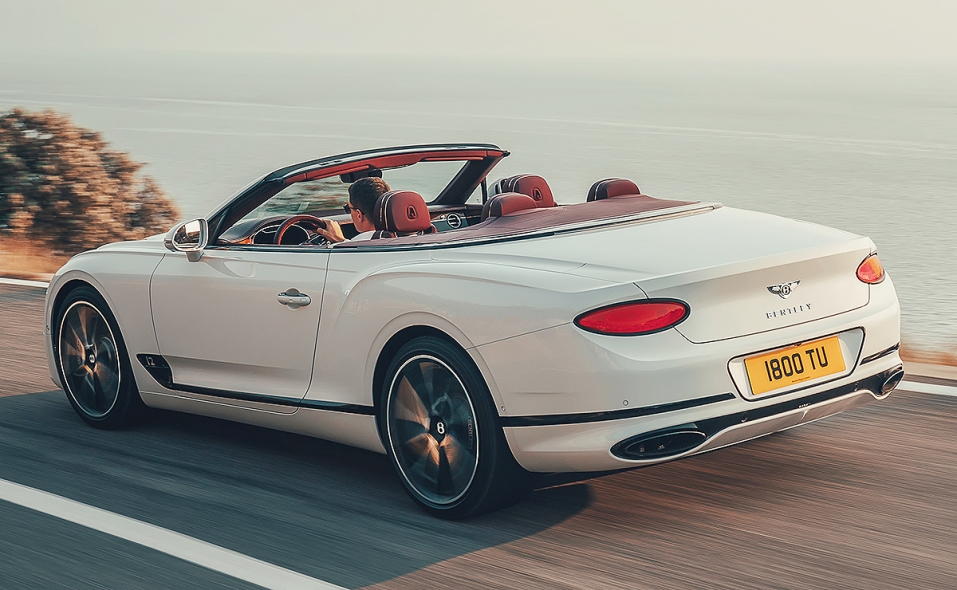 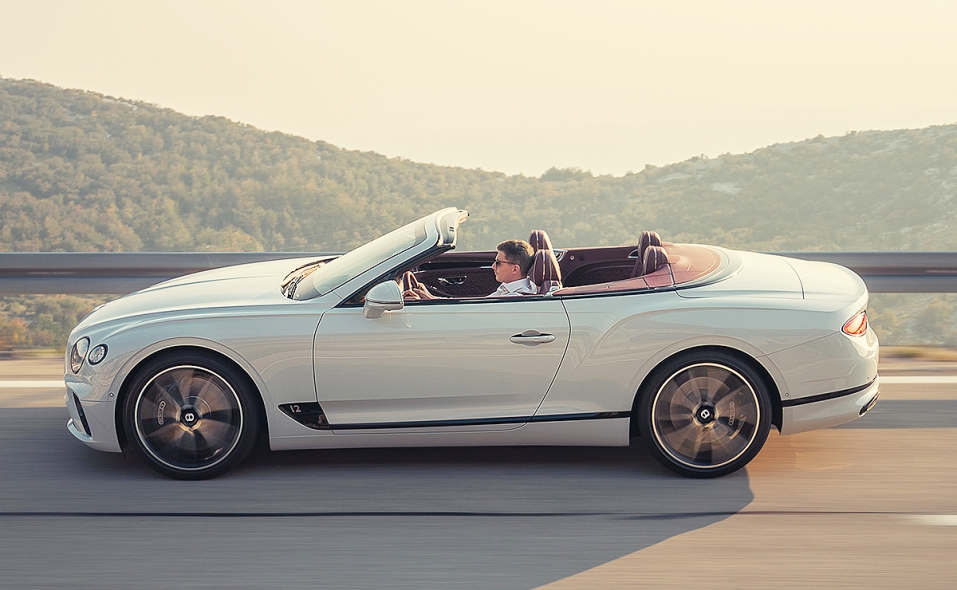 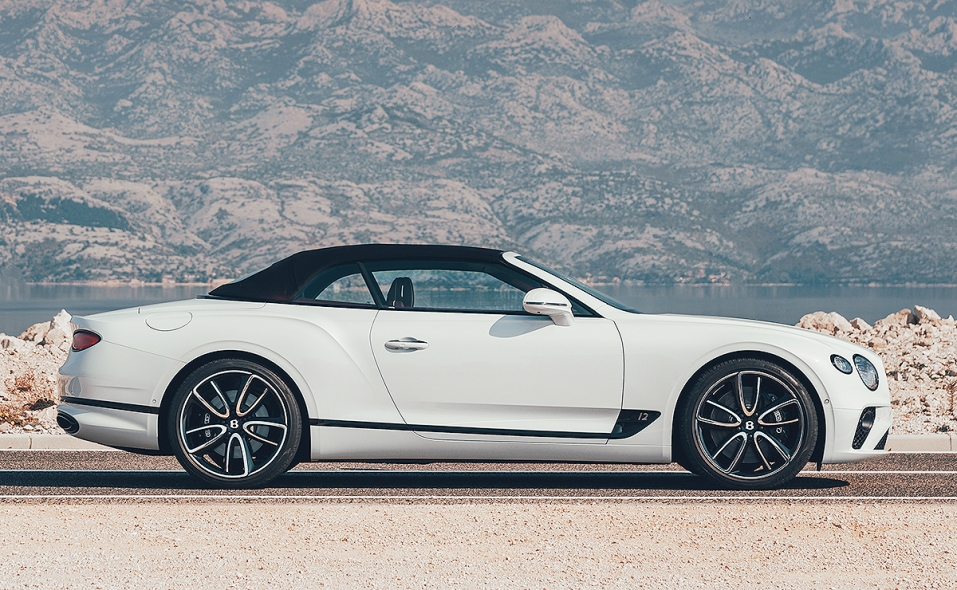 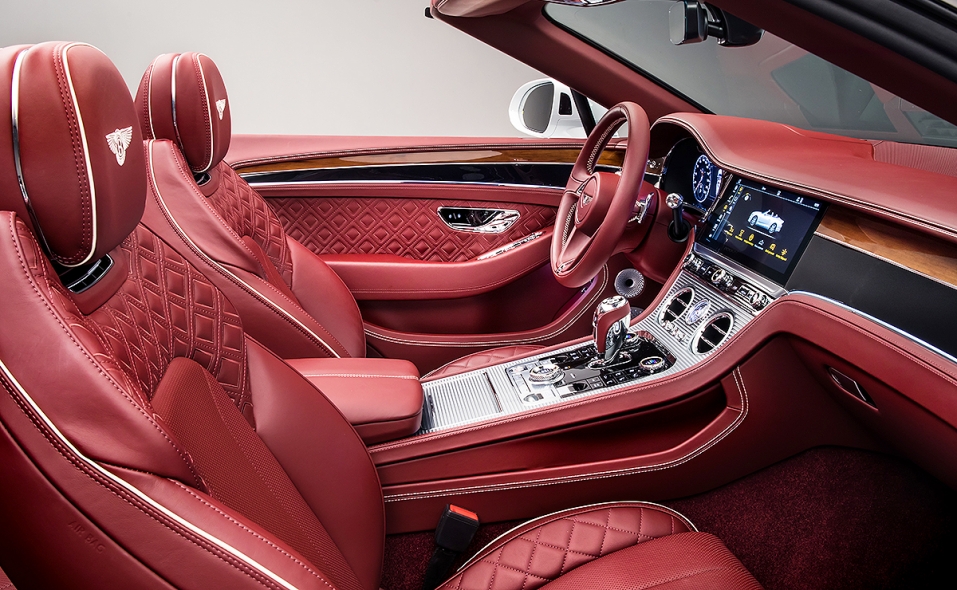 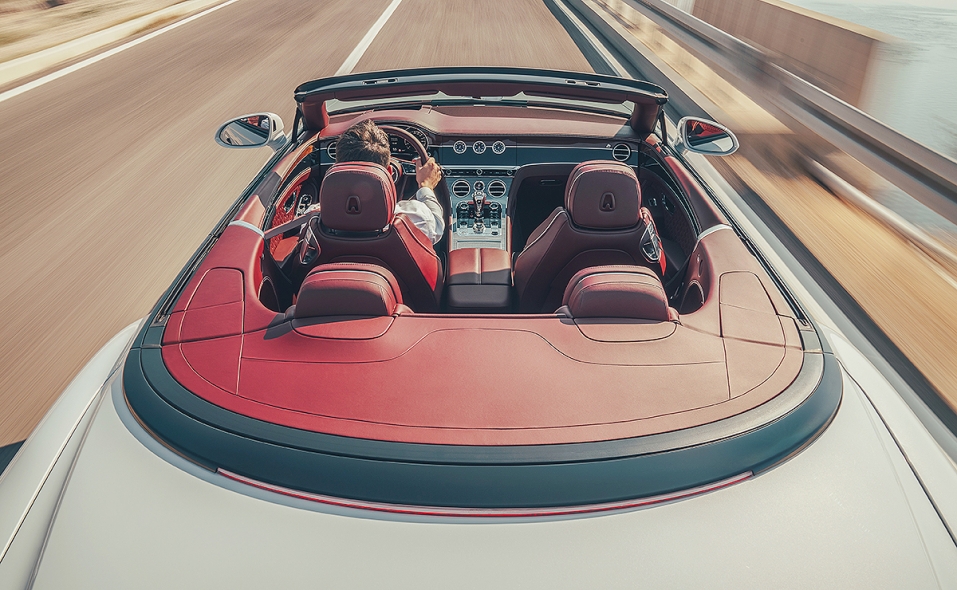 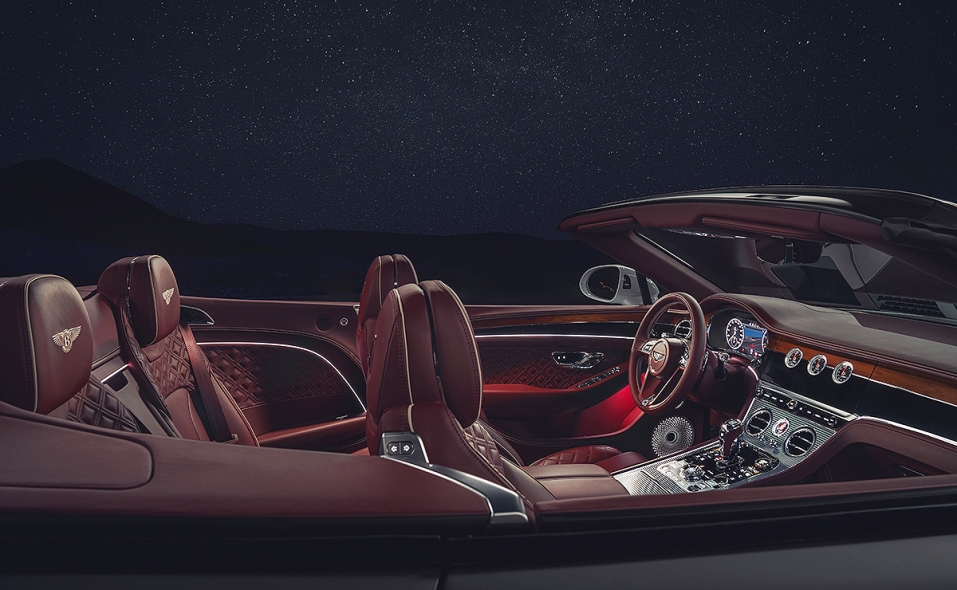 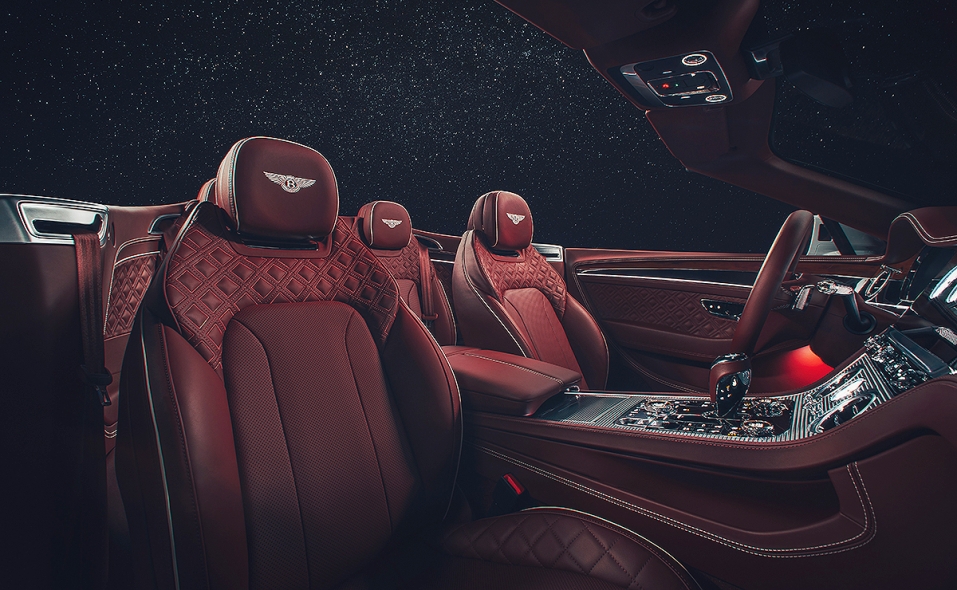 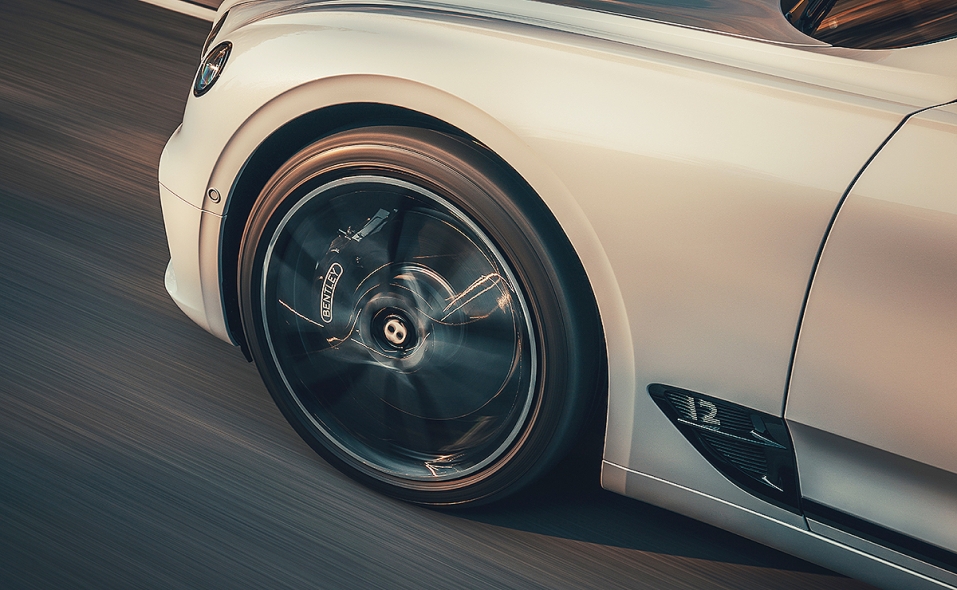 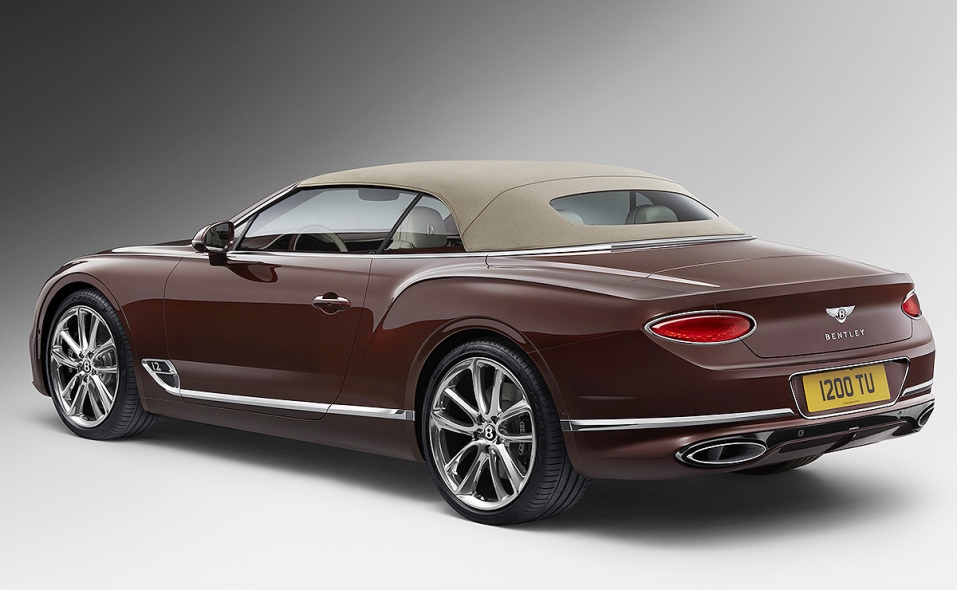 Following the redesign of the third-generation Continental GT coupe last year, Bentley has revamped the open-top variant in its own right.

The Continental GT, introduced in 2003, has been considered the car that revived the Bentley brand and ushered it into the 21st century behind the resources of VW Group. Bentley has trotted out several variants of the coupe and the convertible since then.

The redesigned Continental GT coupe mirrors design elements of Bentley's EXP 10 Speed 6 concept, and the same can be said about the redesigned convertible and the EXP 12 Speed 6e concept, which was first shown at the 2017 Geneva auto show.

Bentley's redesigned convertible will be powered by a 6.0-liter turbocharged W-12, the same engine found in the coupe, which has 626 hp and 664 pound-feet of torque. It's paired with a ZF eight-speed automatic transmission.

The convertible has a curb weight of 5,322 pounds, 375 pounds more than the coupe variant. Bentley noted that the redesigned convertible's body-in-white is 20 percent lighter than the previous generation.

Bentley says the convertible can hit 60 mph in 3.7 seconds and has a top speed of 207 mph.

With the redesign, the British automaker spent a considerable amount of focus reworking the convertible's roof system.

For example, Bentley claims that with a new combination of roof-insulating materials and operating mechanisms, along with sealing system improvements and acoustic treatments, the convertible is "as quiet as the previous generation Continental GT coupe."

And at "typical cruising speeds" there is a three-decibel reduction in overall noise levels compared with the previous-generation convertible, Bentley says.

The roof can retract in 19 seconds, Bentley said, and it also can be customized. Customers have seven roof colors to choose from, highlighted by a "contemporary interpretation of traditional British tweed."

For top-down use in colder temperatures, Bentley added a warmer and quieter neck warmer than the previous-generation model, as well as new heated armrests, on top of a heated steering wheel and heated seats.

The convertible will also be equipped with Bentley's trick three-way rotating dashboard display that debuted in the coupe last year. The optional feature can switch between a 12.3-inch touch screen, three analog gauges or wood veneer.

Bentley did not release the convertible's pricing or availability.

The automaker's global sales fell 11 percent to 6,643 in the first nine months of 2018, Automotive News Europe reported this month.