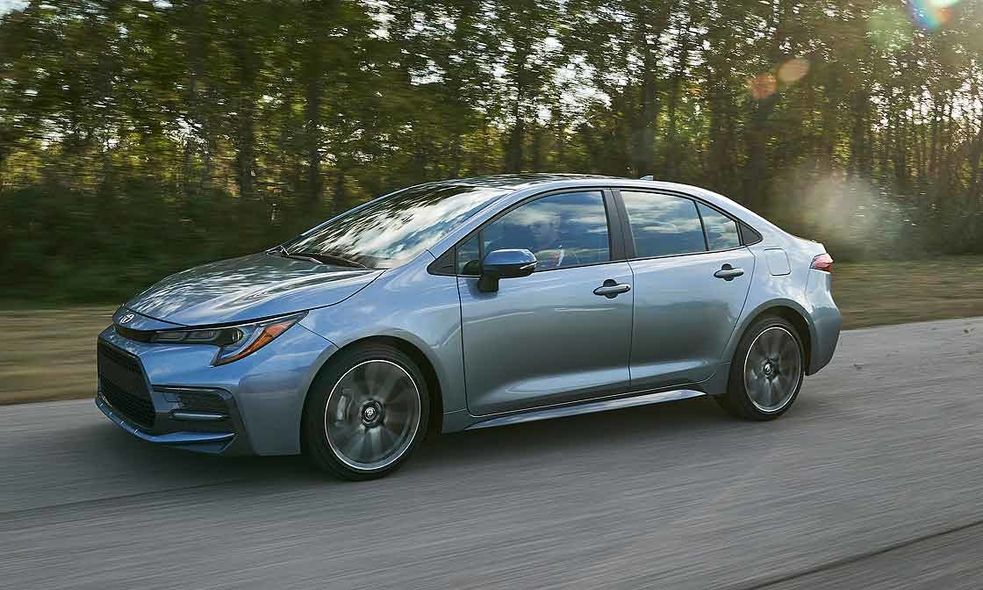 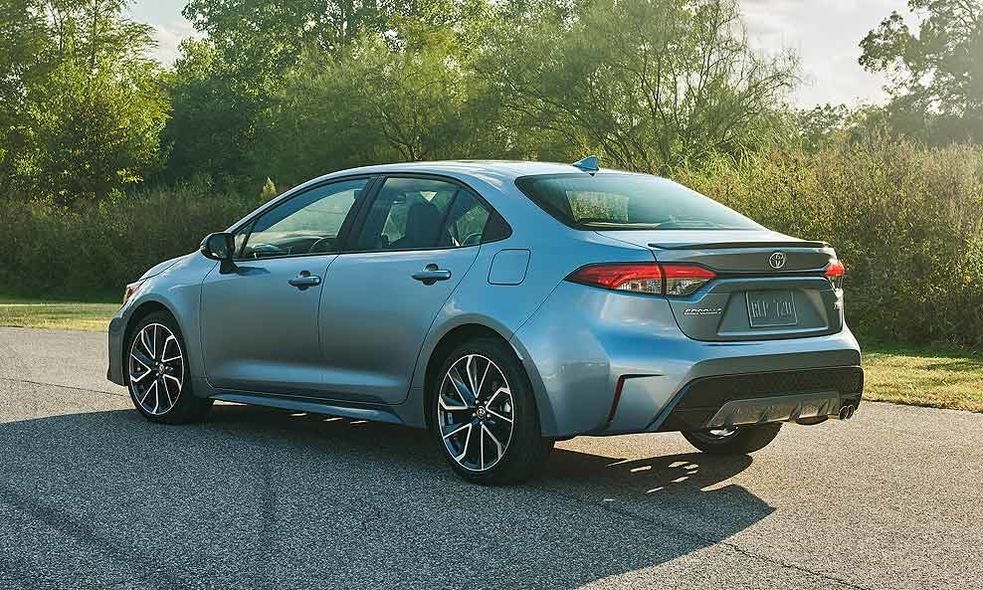 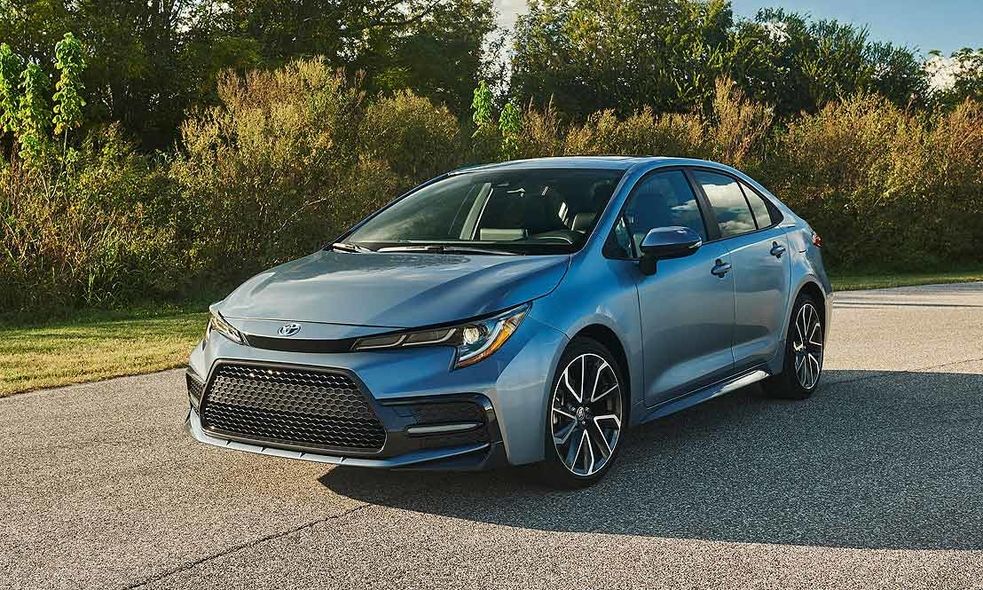 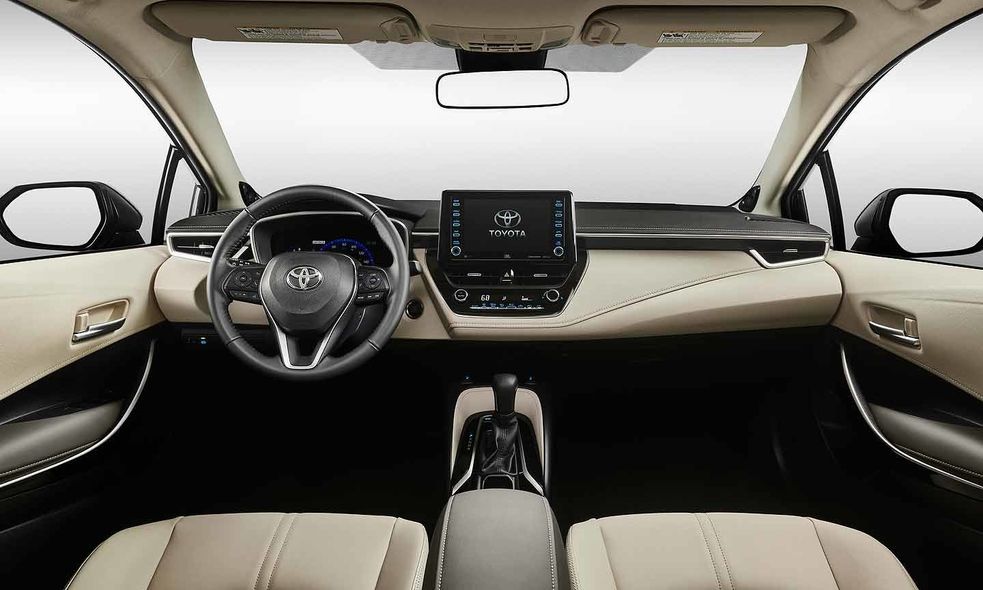 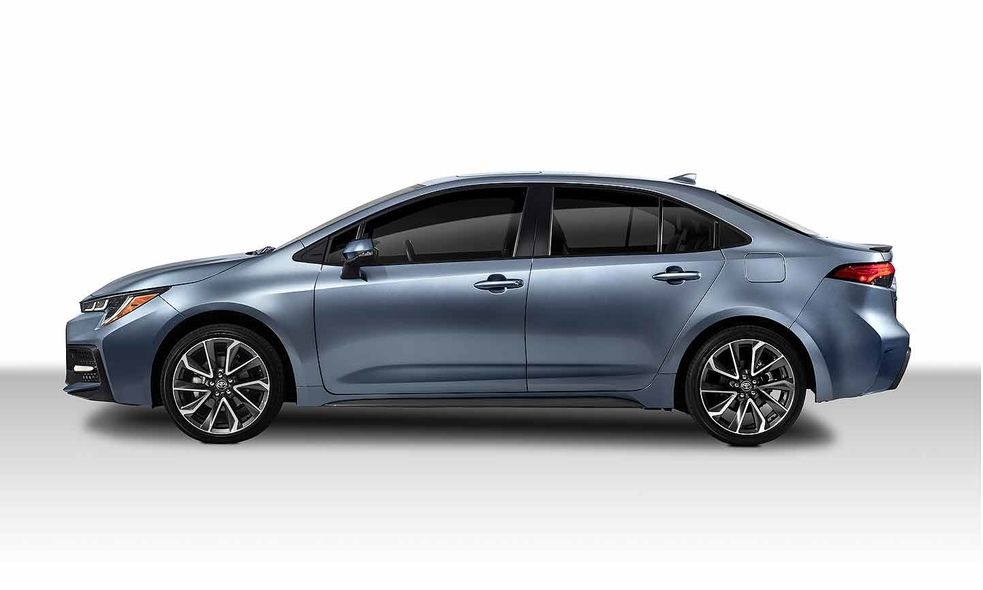 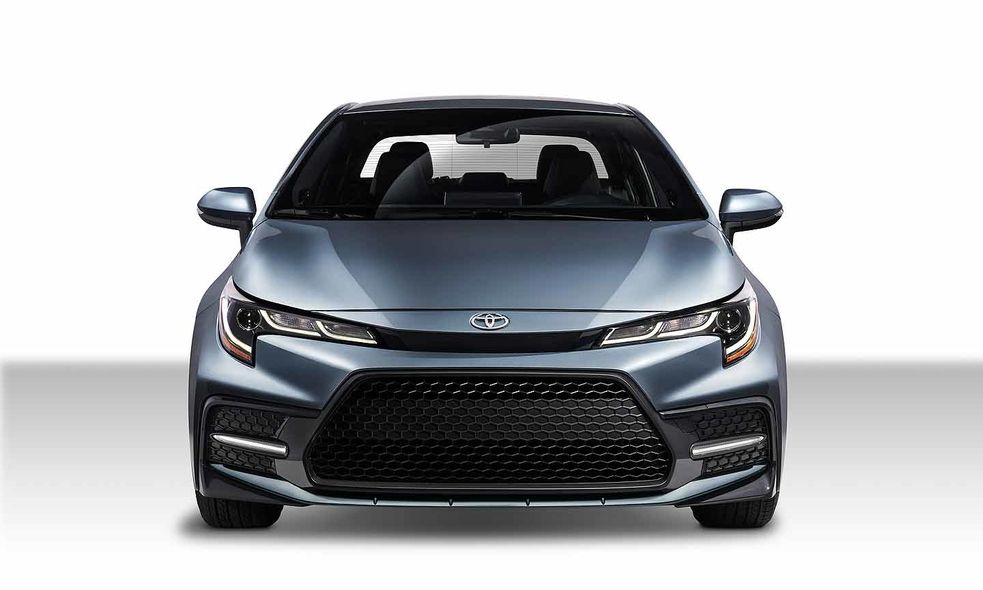 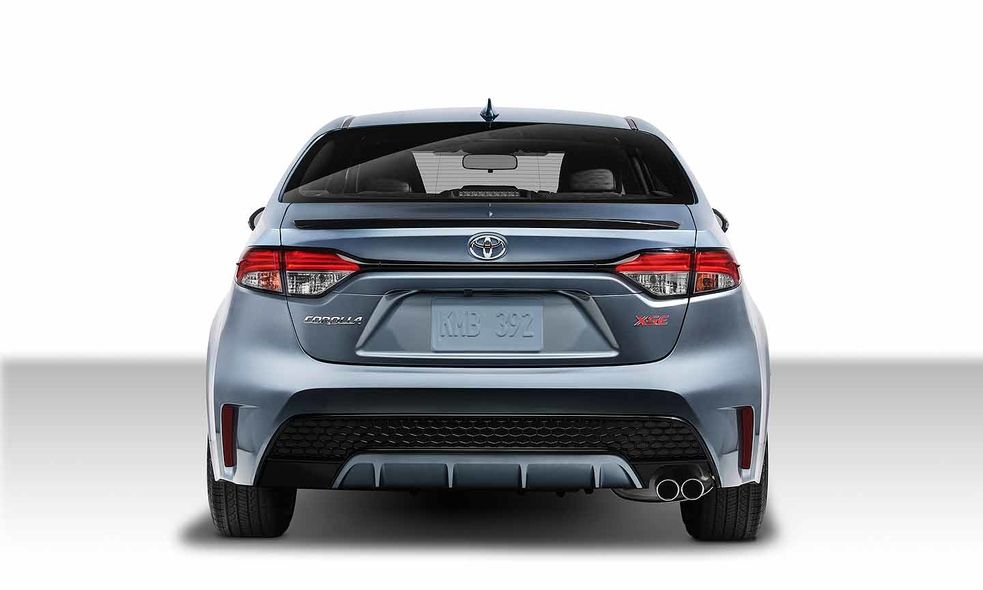 The revamped 2020 Toyota Corolla sedan will hit the streets on a new platform and with a more powerful engine option and edgier design that gives off a more athletic look.

The 12th-generation Corolla was created on the Toyota New Global Architecture that the automaker says meshes new approaches to design, engineering, assembly and materials to reduce weight and improve fuel economy, safety and driving dynamics.

Following the Prius and then the Camry, the Corolla is the latest nameplate Toyota has injected with mojo to give what has been a traditionally reliable and durable car lineup more pizazz. Nevertheless, Toyota's overall U.S. car sales have fallen 11.1 percent this year through October to 755,724 units.

The Corolla, consistently among the top-selling light vehicles in the U.S., faces persistent headwinds in a market shifting to light trucks: U.S. car deliveries are on track to fall for the fifth straight year in 2018.

TNGA gives the Corolla more agility in addition to what Toyota says is the sedan's quietest and smoothest ride to date. Toyota says the new interior has an "elevated feeling of quality in every surface, switch and control the driver sees and touches."

Toyota says the instrument panel lends an "open, harmonious feeling" with a slimmer upper surface featuring character lines that "interlock with the door trim to convey an airy atmosphere."

The sedan comes standard with the Toyota Safety Sense 2.0 suite that includes a precollision system, dynamic radar cruise control on highways that will maintain preset distances between vehicles, and lane-departure alert.

The L, LE and XLE trims feature the 1.8-liter engine found in the previous generation, "yet with more horsepower and better fuel efficiency," Toyota says. The XSE and SE grades are powered by a new 2.0-liter dynamic-force direct-injection inline four-cylinder engine that delivers more performance while using less fuel.

The design crew sought a robust stance that "inspired confidence," Toyota says, but the automaker didn't rework styling to the detriment of practicality. Designers tried to maintain ample space in the vehicle for real-world use.

Designers went for a simple yet inviting interior that was warm and sensuous. The outcome is what Toyota calls "sensuous minimalism."

Toyota says the instrument panel lends an "open, harmonious feeling" with a slimmer upper surface featuring character lines that "interlock with the door trim to convey an airy atmosphere." Passengers will control the cabin through an 8-inch touch screen that gives access to audio controls, navigation and vehicle settings.

Toyota says that compared with the previous version, the instrument panel, cowl, hood and beltline height are lower to increase visibility and create the interior's open feel.

Sponsored Content: Playing to win: How automotive dealers can capitalize on sports marketing