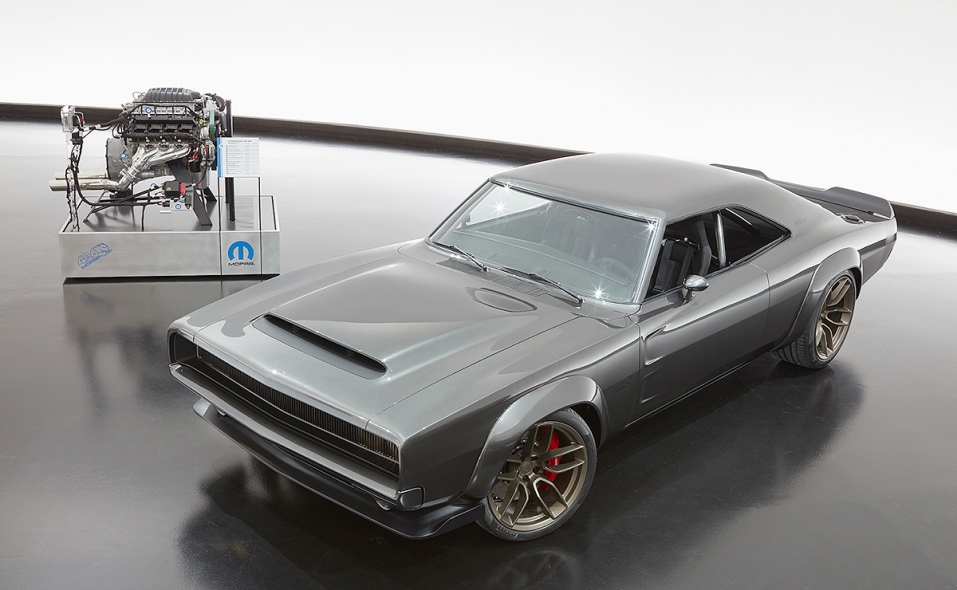 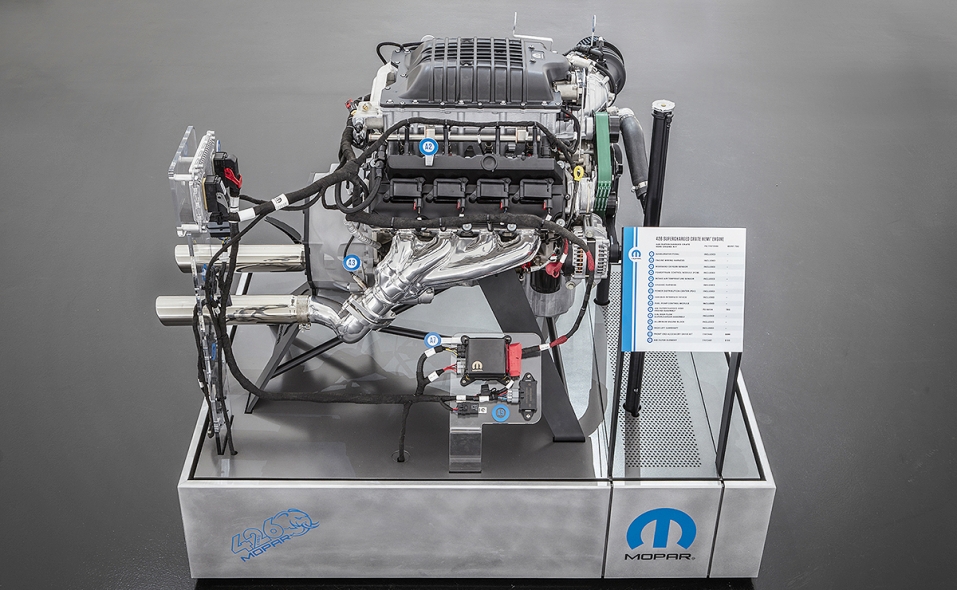 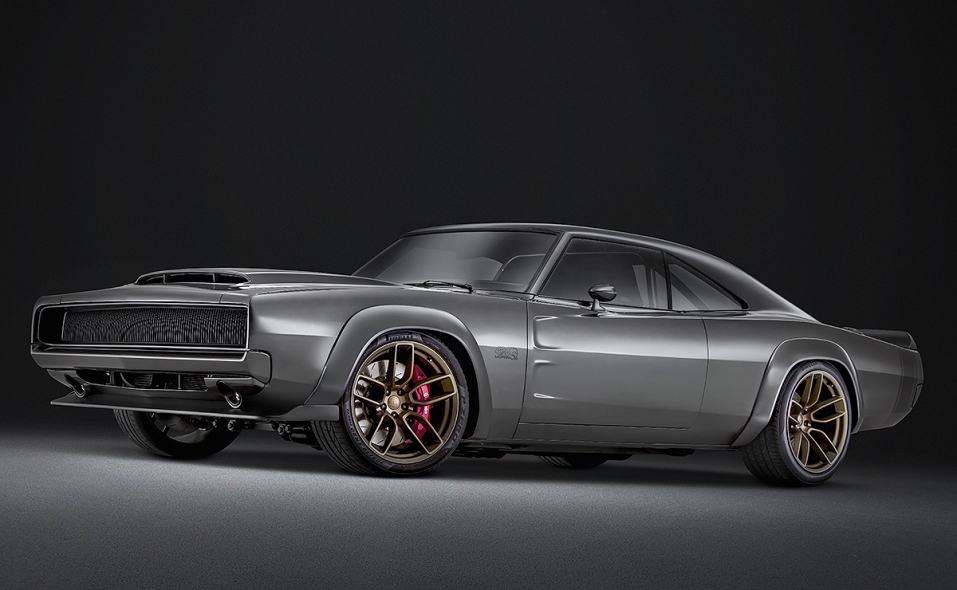 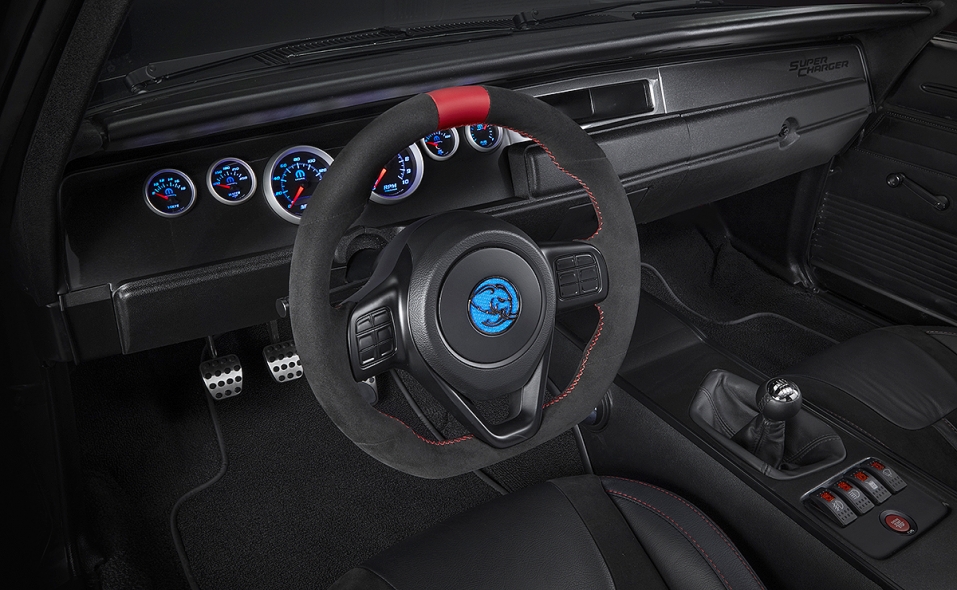 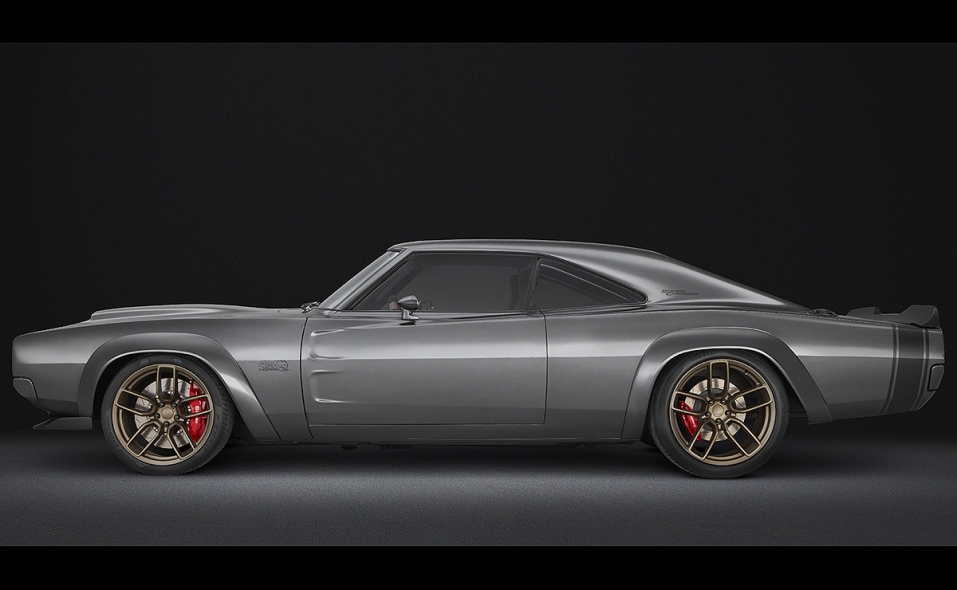 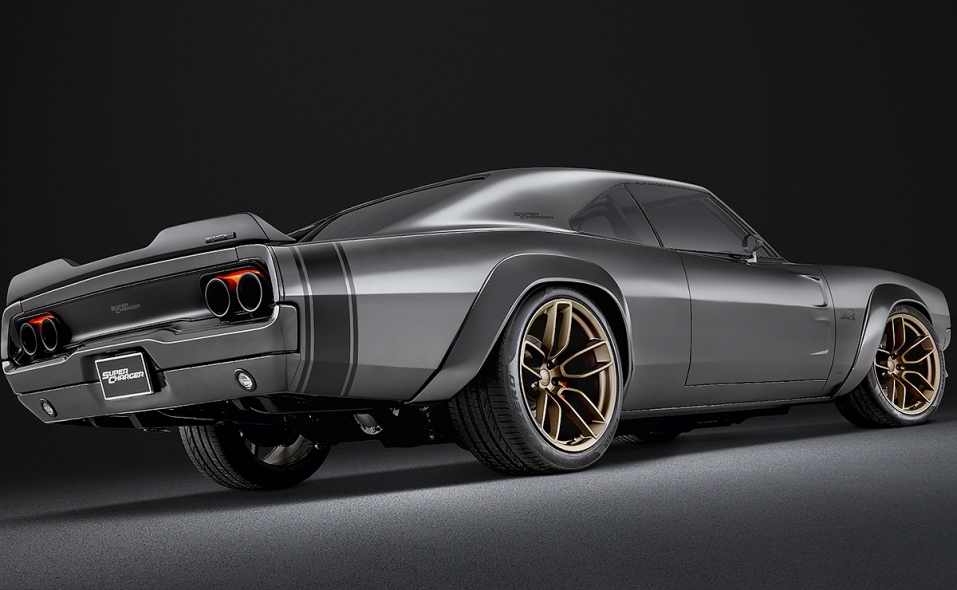 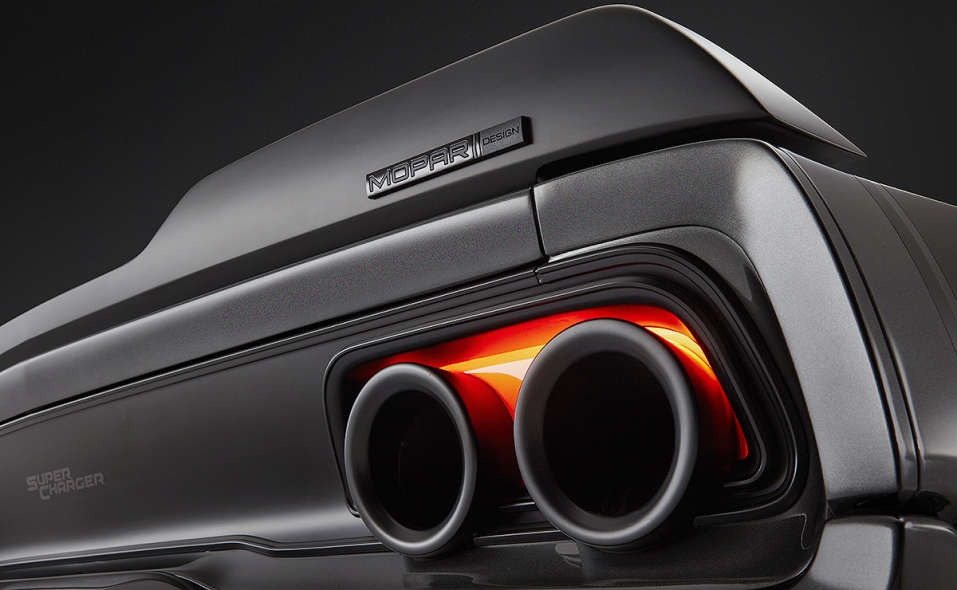 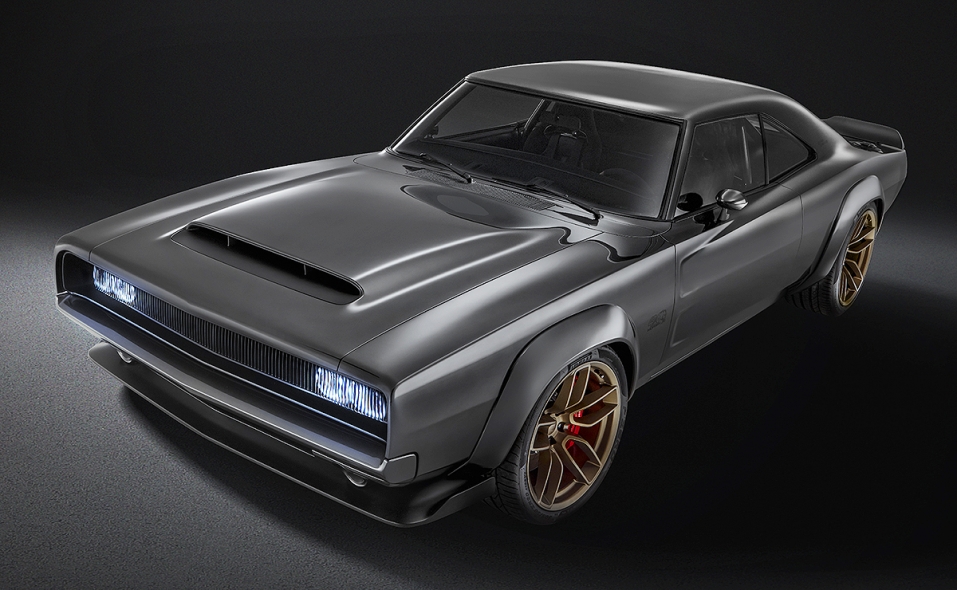 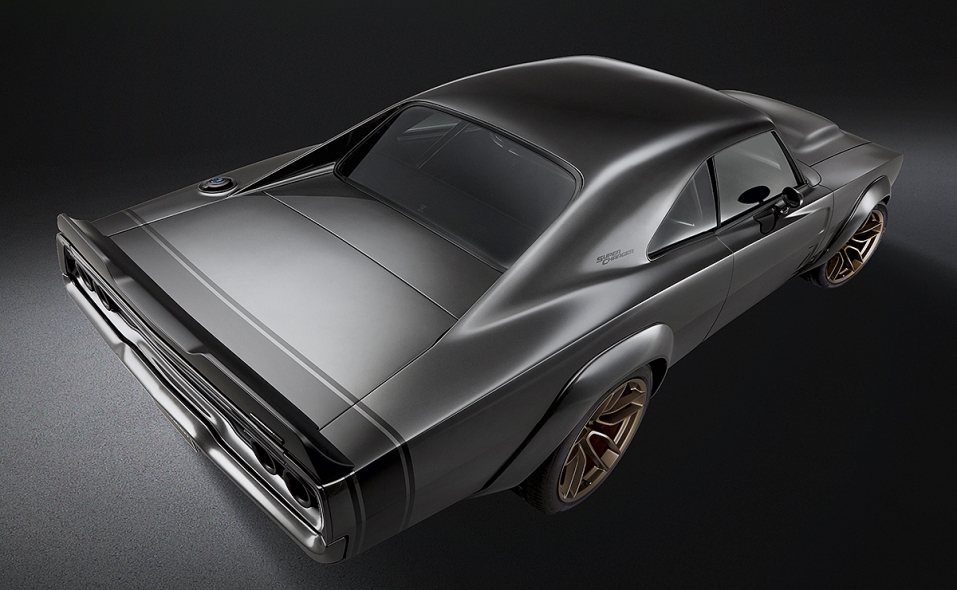 Some 2,200 years after Hannibal crossed the Alps to invade Italy using an army of African war elephants, Fiat Chrysler Automobiles' Mopar brand is unleashing the Hellephant -- a giant, supercharged 1,000-hp crate engine it intends to sell next year and is capable of generating 950 pound-feet of torque.

The anniversary may be accidental, but the power is not. The Hellephant represents a 41 percent power boost over the 707-hp Hellcrate 6.2-liter supercharged V-8 crate engine Mopar introduced just a year ago.

The brand's latest behemoth-in-a-box harks back to Mopar's 426 Hemi engine, which debuted in 1964 and was known as the Elephant engine because of its size and power. The Elephant racing engine boasted about half the power and torque ratings of the crate engine Mopar revealed Tuesday at the 2018 SEMA show in Las Vegas.

Mopar says the supercharged Hellephant and related installation kits are intended for enthusiasts for use in pre-1976 vehicles, and showed a concept 1968 Dodge Charger upfitted with the Hellephant and other accessories that it called the Super Charger.

"Our enthusiasts crave power and performance and our new 'Hellephant' Mopar Crate HEMI engine and kit deliver huge horsepower and torque in a plug-and-play package that is unique in the industry," Steve Beahm, head of Mopar and passenger car brands for FCA US, said in a statement. "The 1968 Dodge Charger is one of the hottest classic cars, which is why we decided to use it as a starting point for the 'Super Charger' Concept. It's an amazing vehicle and a great showcase for our 'Hellephant' engine."

The Hellephant engine uses enhanced displacement to achieve its four-figure power levels, with 4.0 inches of stroke and bore specs at 4.125 inches. Mopar says an improved supercharger with a high-efficiency rotor is mounted to the lighter weight, all-aluminum block. The block was also used in the Mopar Dodge Challenger Drag Pak race vehicles that achieved drag racing success this year.

The Hellephant's demonic pachyderm logo is a callout to both the Muscle Car-era Elephant 426 HEMI and FCA's more recent success with the Hellcat and Demon performance cars.

FCA's parts and service brand will also offer what it calls an essential Front End Accessory Drive Kit, including an alternator, power-steering pump, belts, pulleys and other items to ease installation.

Pricing was not released. FCA said the Hellephant 426 HEMI crate engine and kit is expected to be available in the first quarter of 2019.