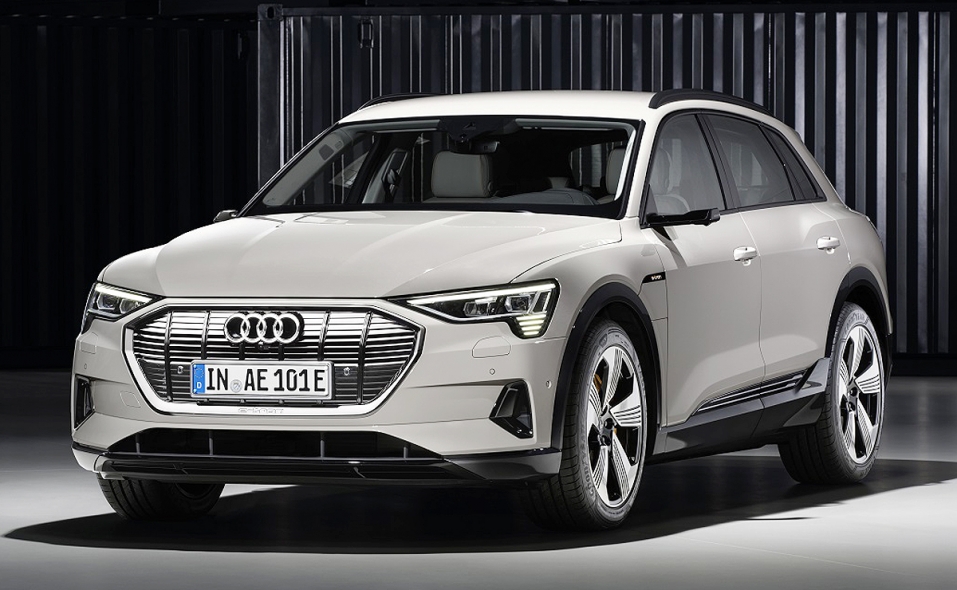 The e-tron is delayed because Audi needs new regulatory clearance for a piece of software that was modified. 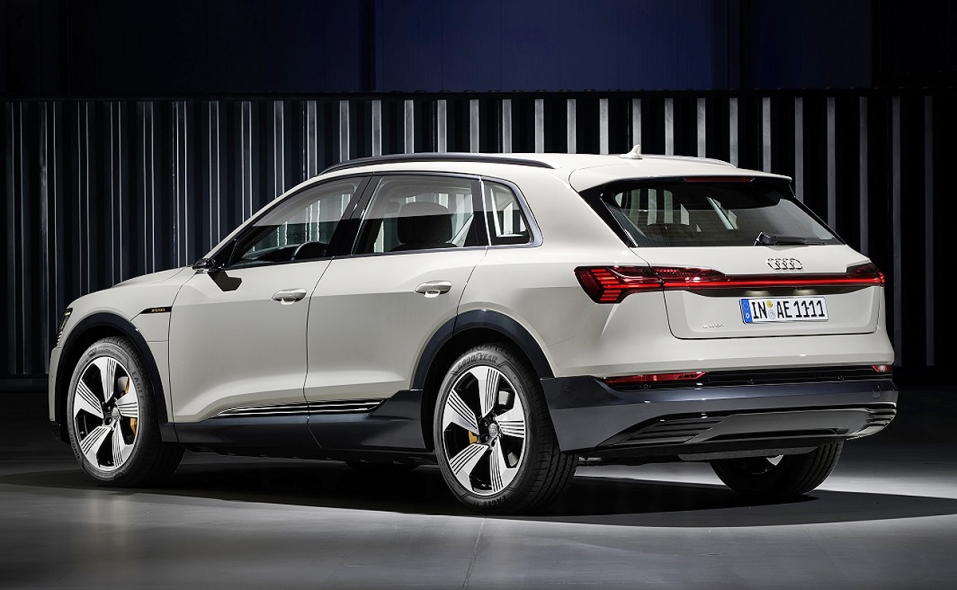 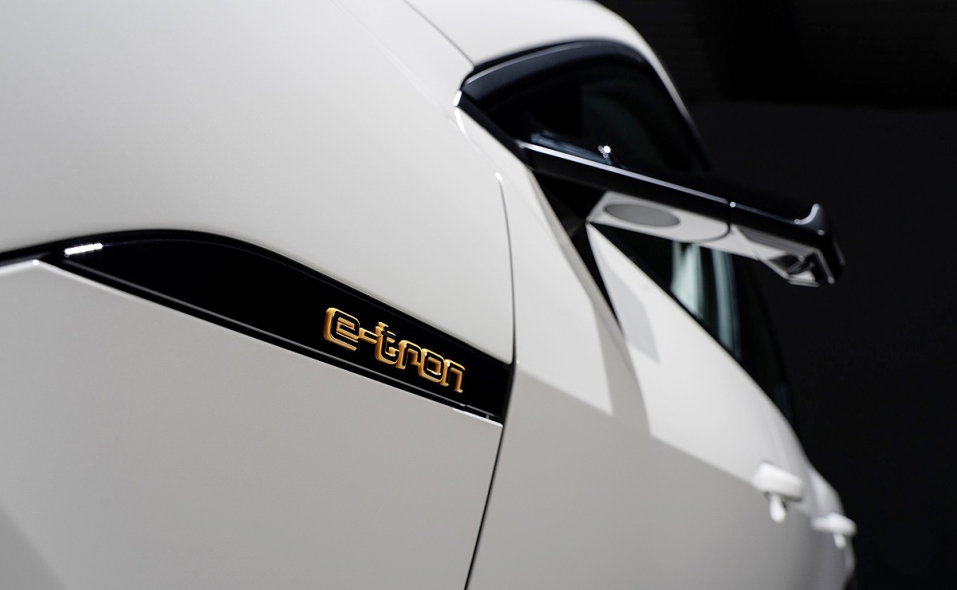 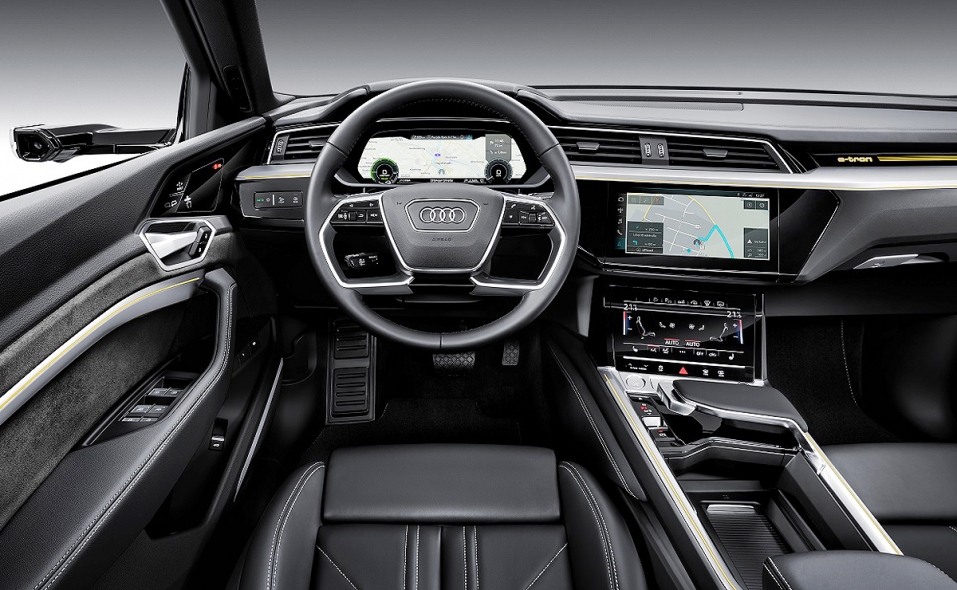 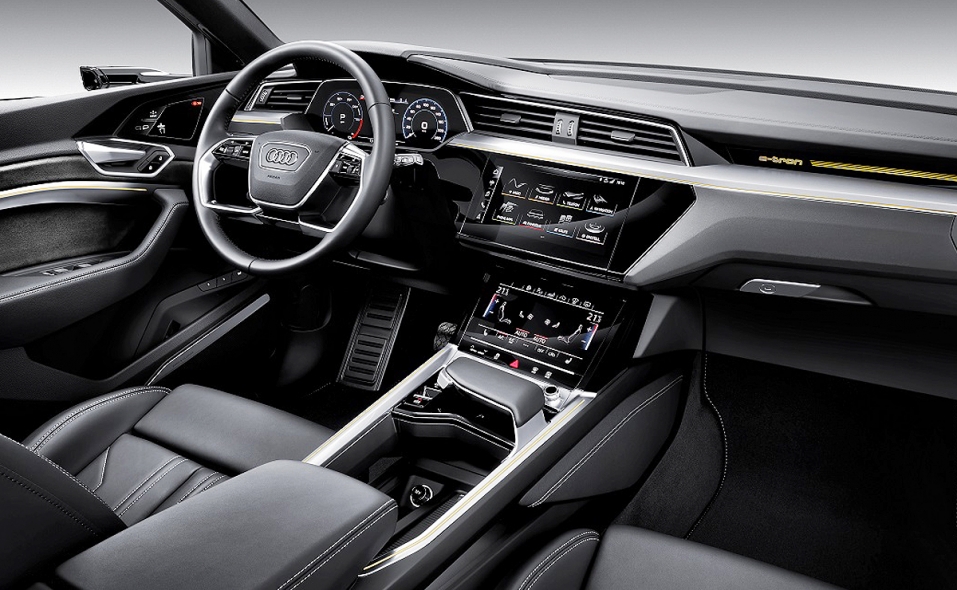 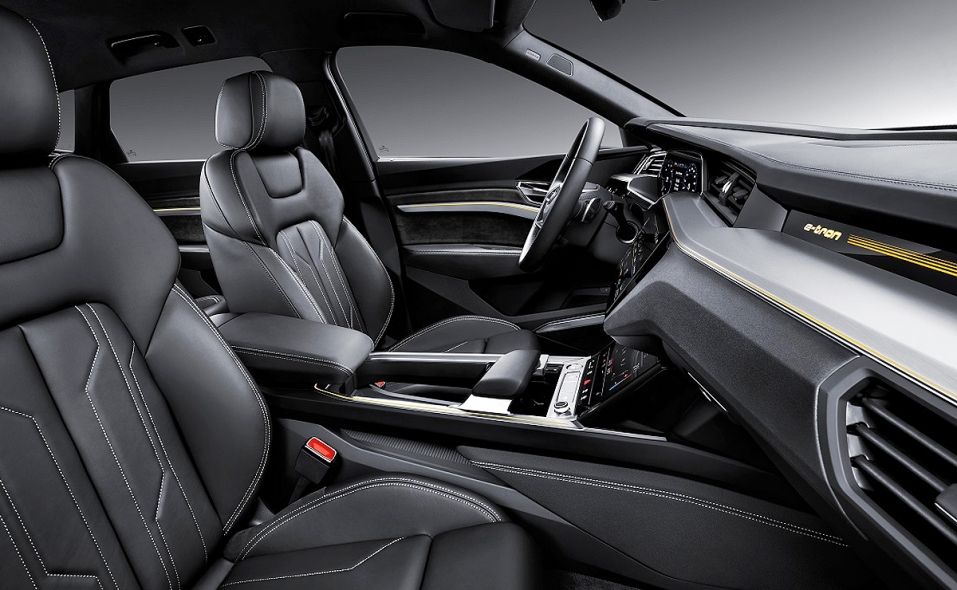 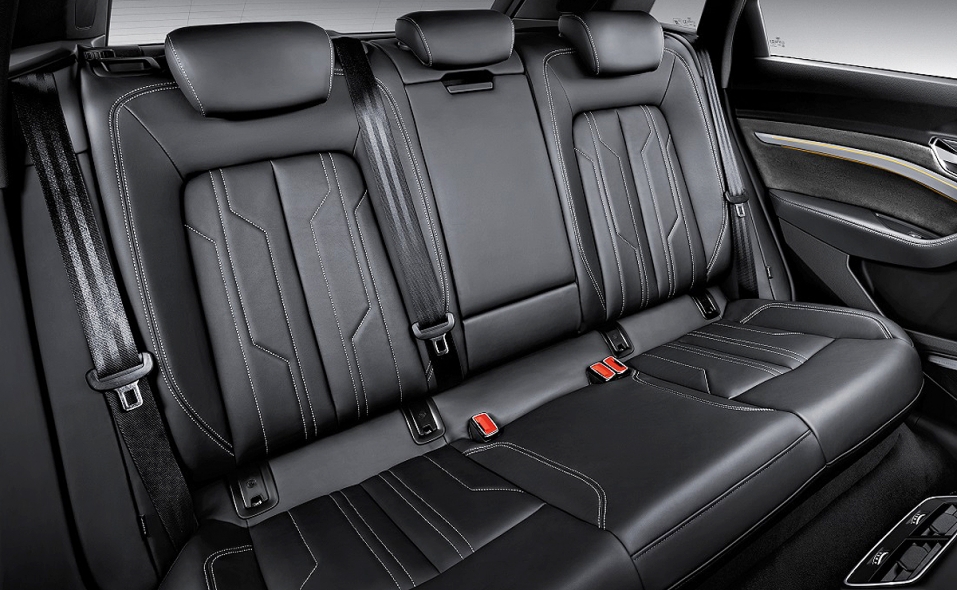 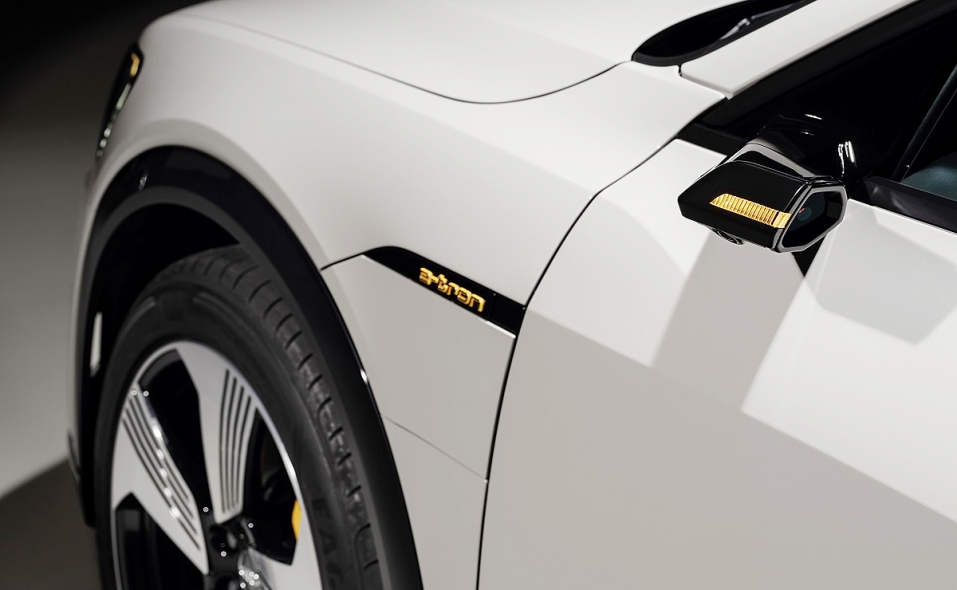 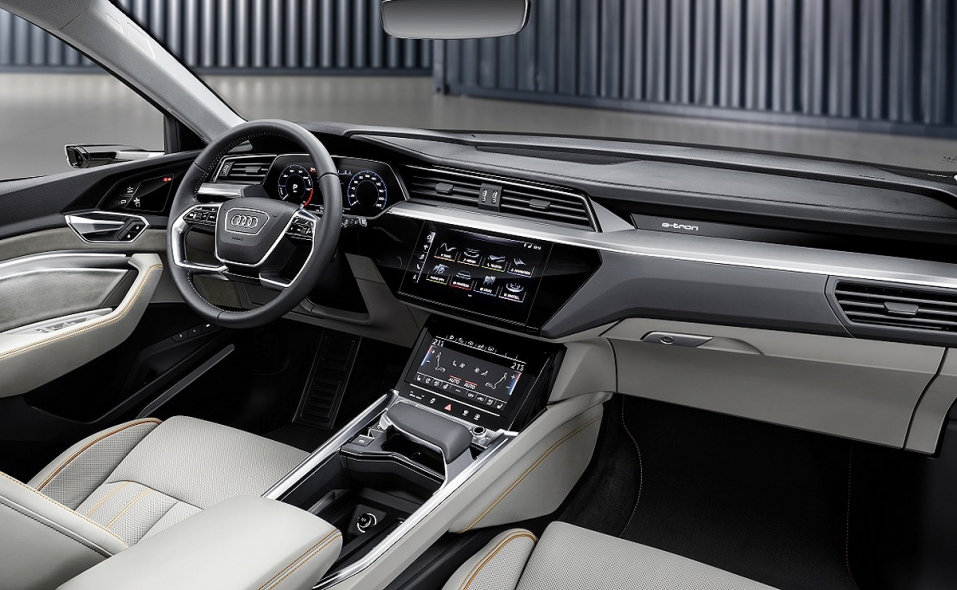 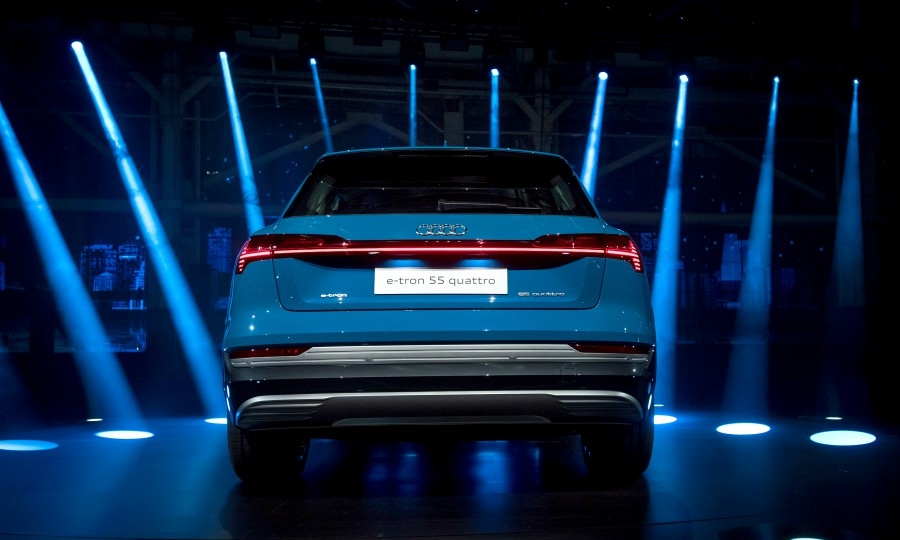 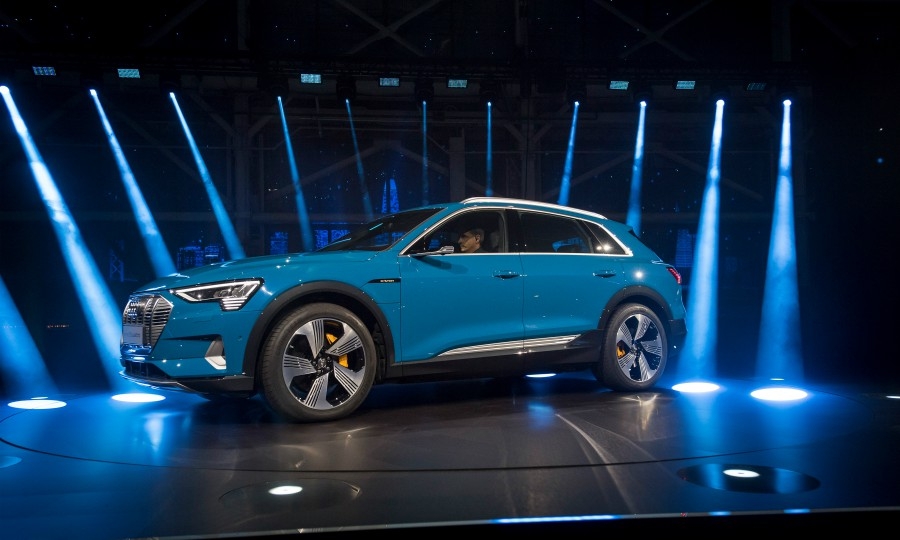 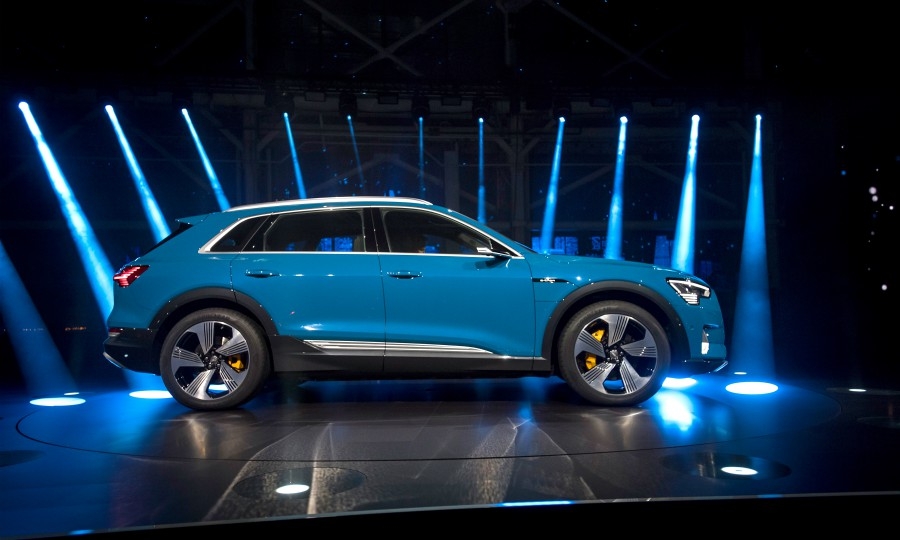 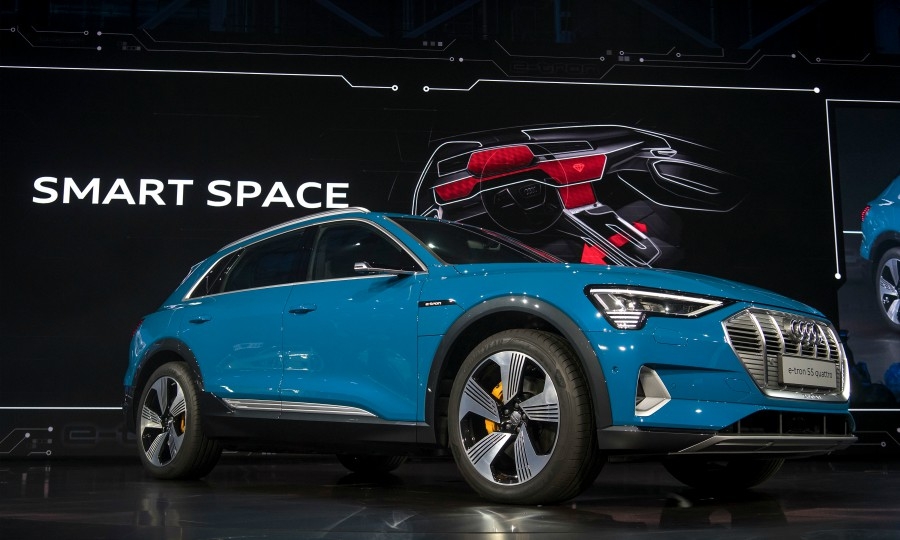 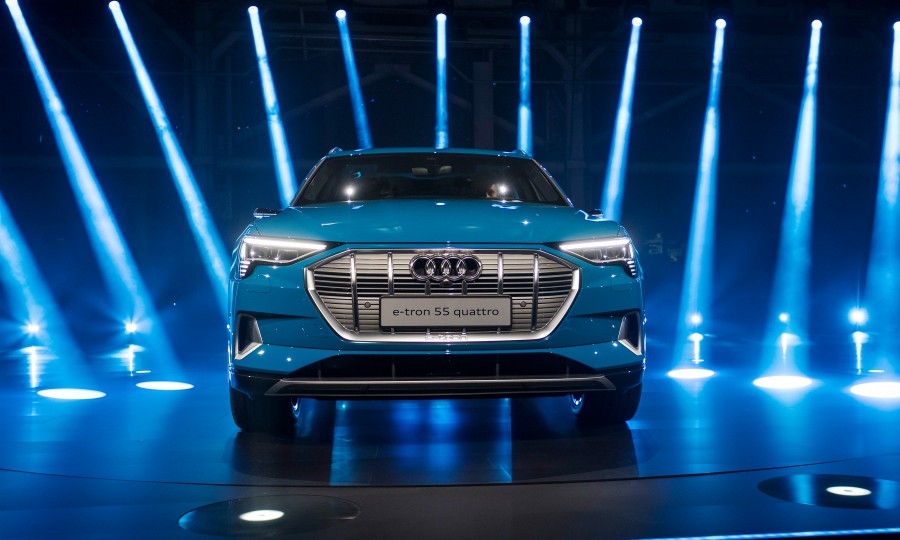 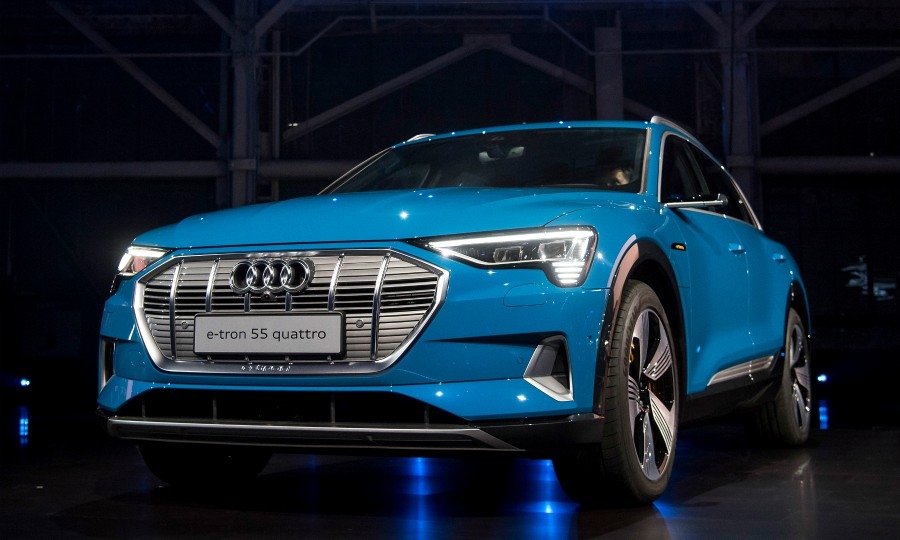 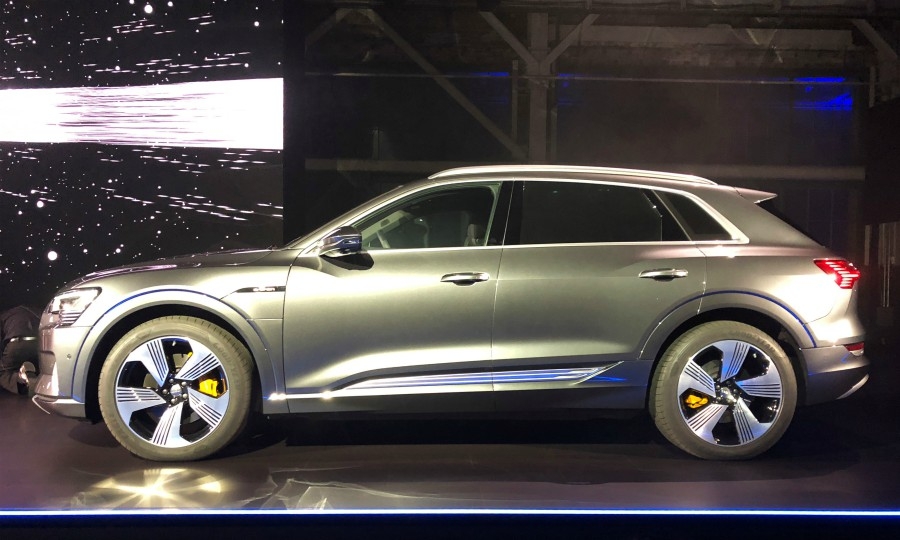 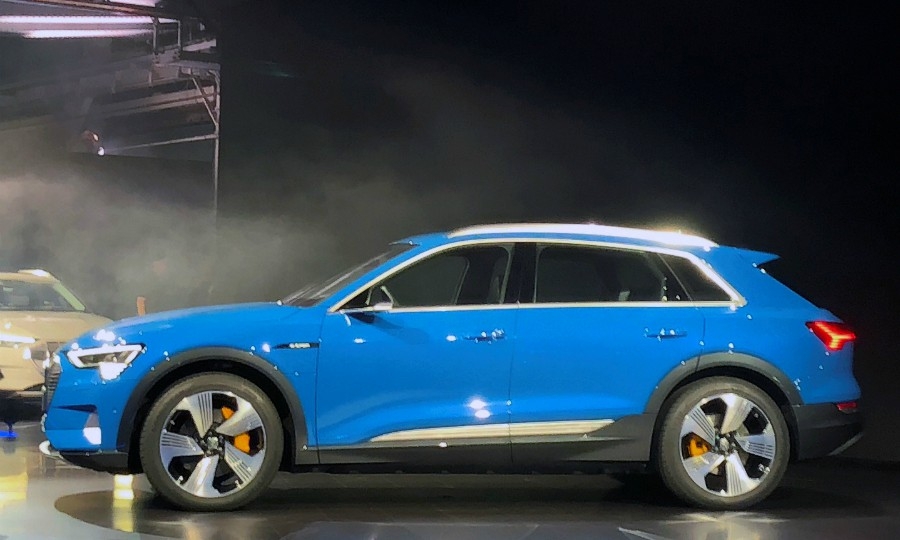 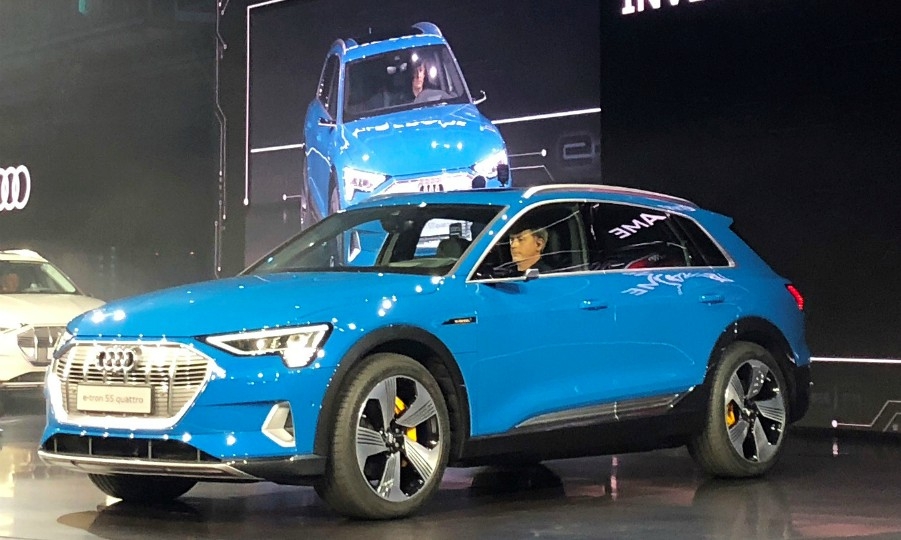 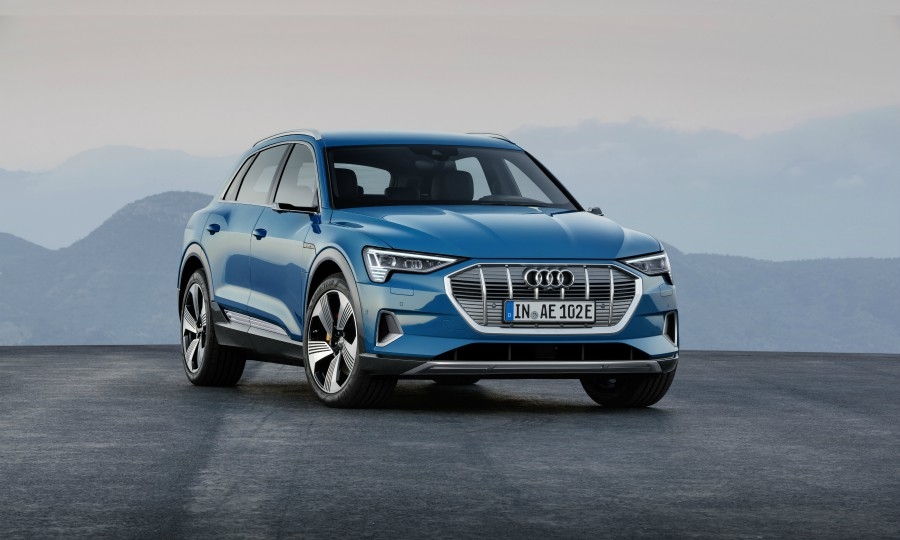 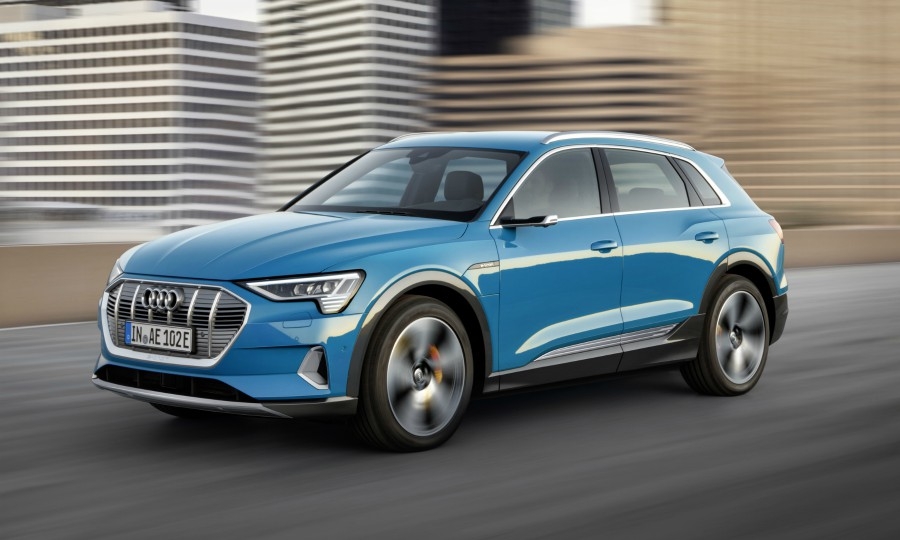 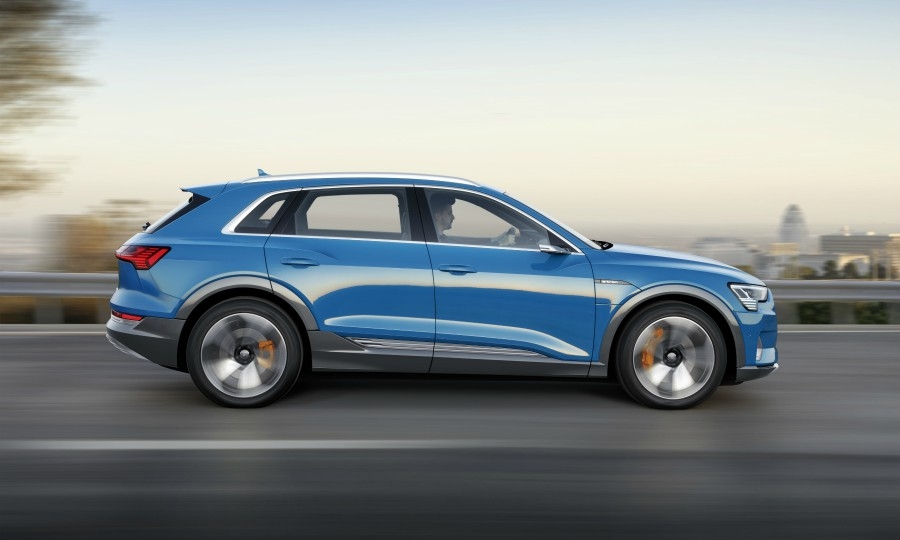 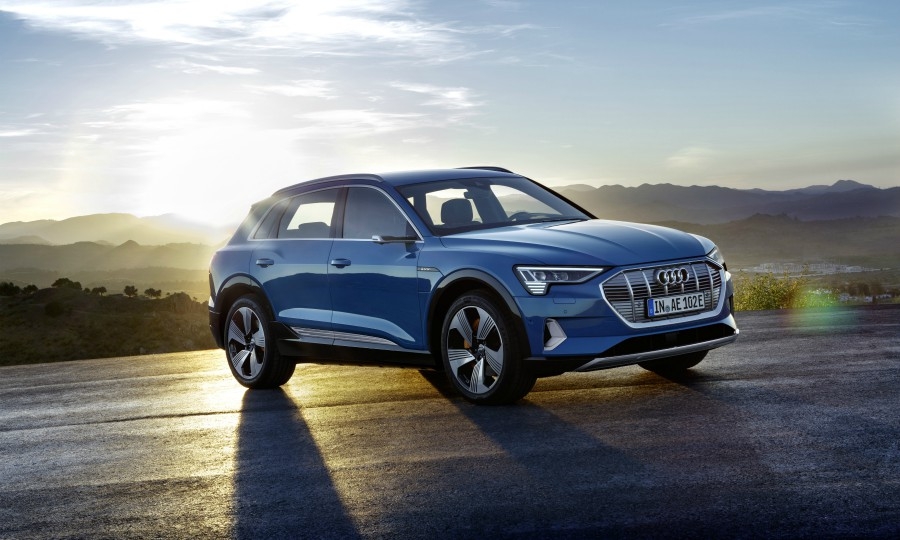 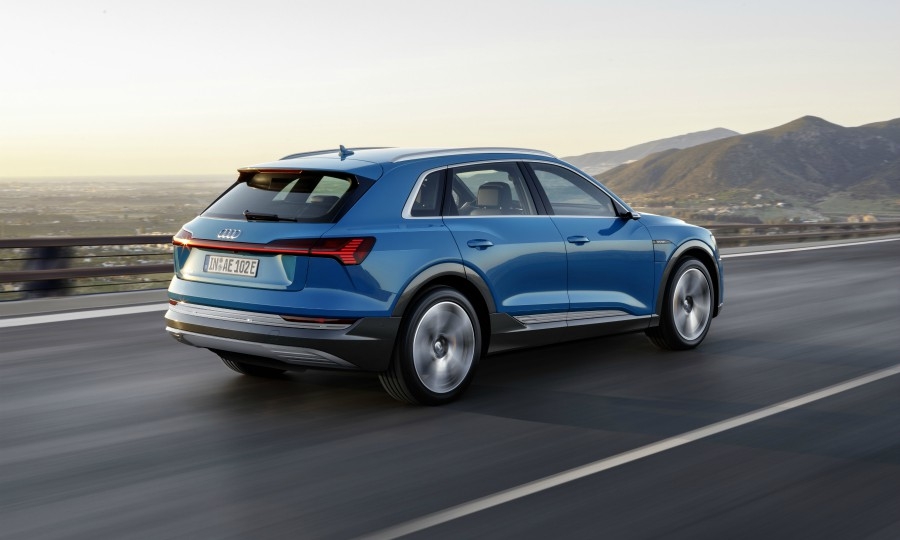 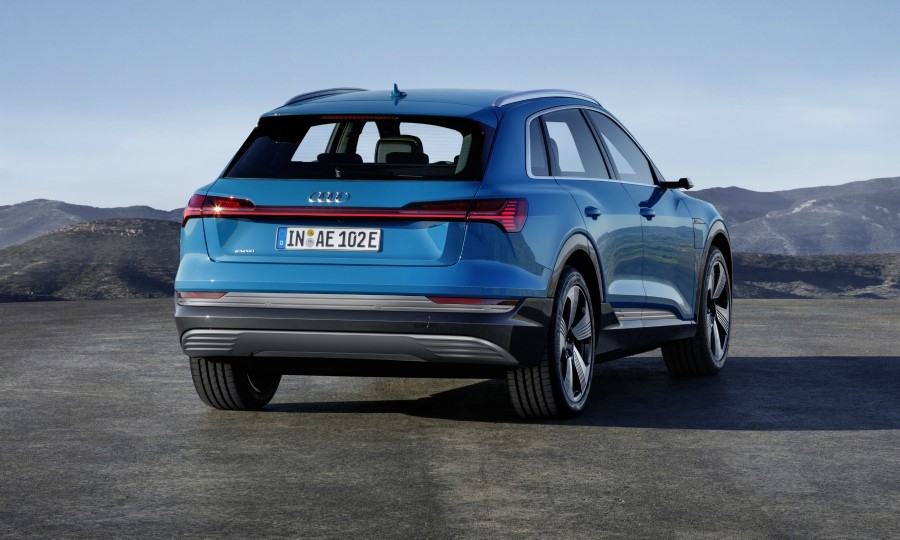 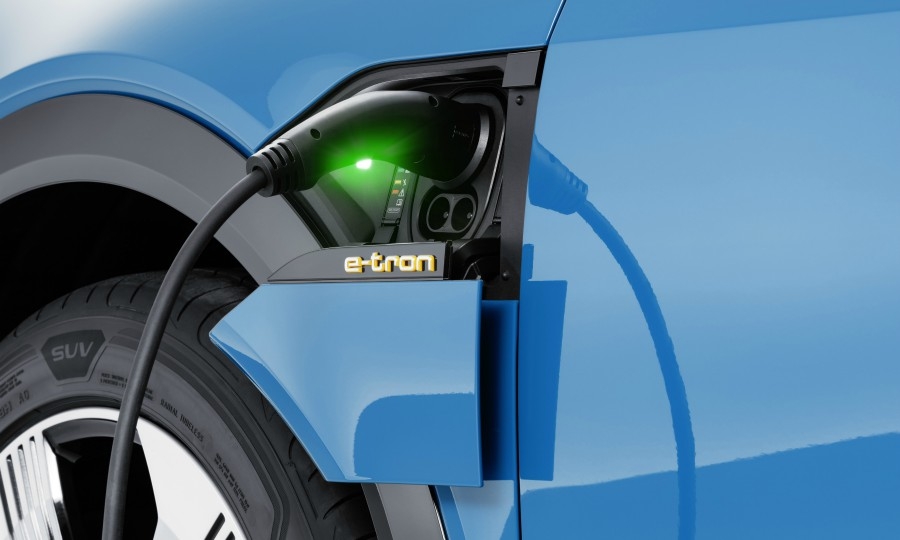 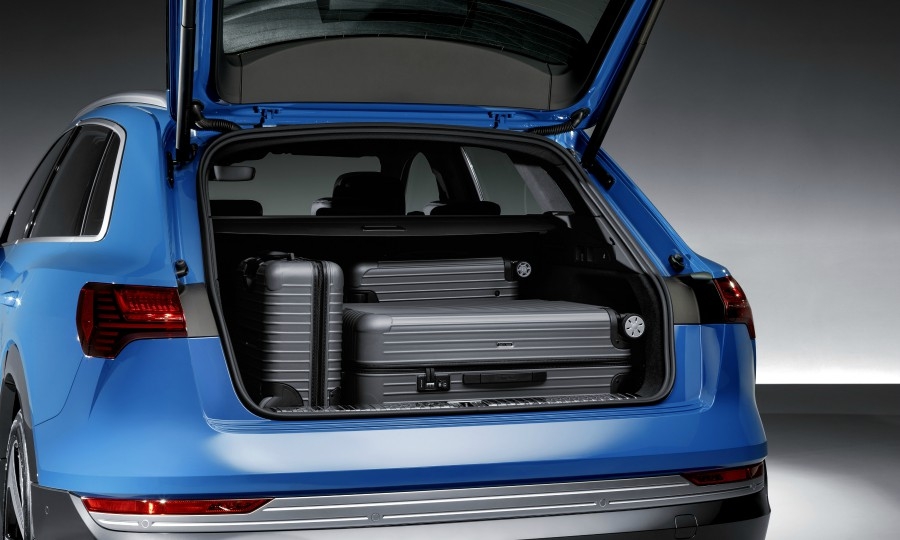 FRANKFURT -- Audi's first electric crossover will hit showrooms four weeks later than planned because of a software development issue, a spokesman for the brand said on Sunday.

The e-tron is delayed because the automaker needs new regulatory clearance for a piece of software that was modified during the development process, the spokesman said.

Audi staged a global launch of the e-tron in San Francisco last month as part of its effort to expand the market for premium electric vehicles and grab market share from California-based Tesla, which has had the niche largely to itself.

The e-tron delays were first reported by German newspaper Bild am Sonntag, citing sources close to the company. The newspaper said delivery could be delayed by several months.

The newspaper also said Audi was locked in price negotiations with LG Chem, the South Korean supplier of batteries for its electric vehicles, which wants to increase prices by about 10 percent because of high demand. LG Chem supplies electric vehicle batteries for Audi, its parent Volkswagen Group and Daimler.