Best look yet at '20 Defender 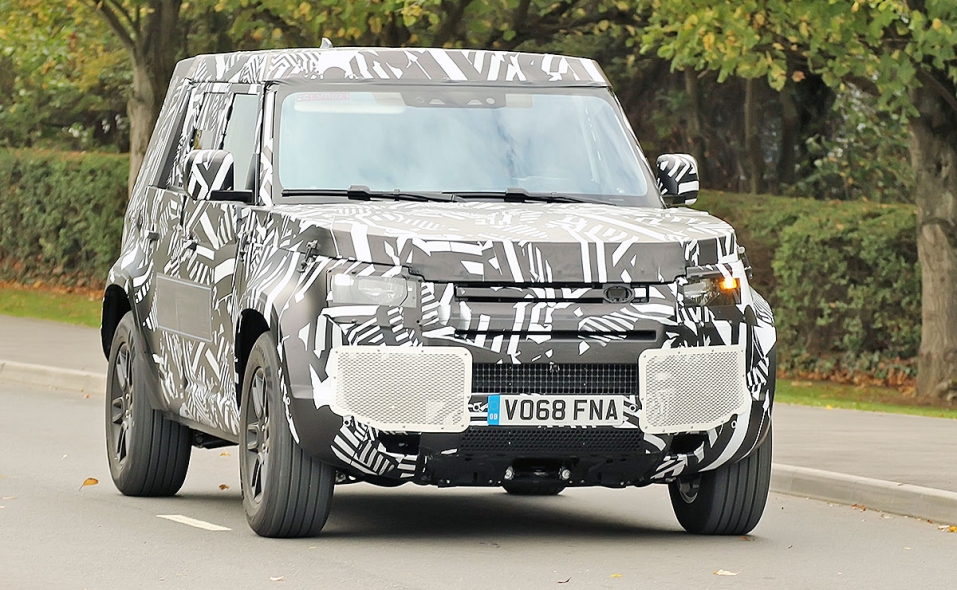 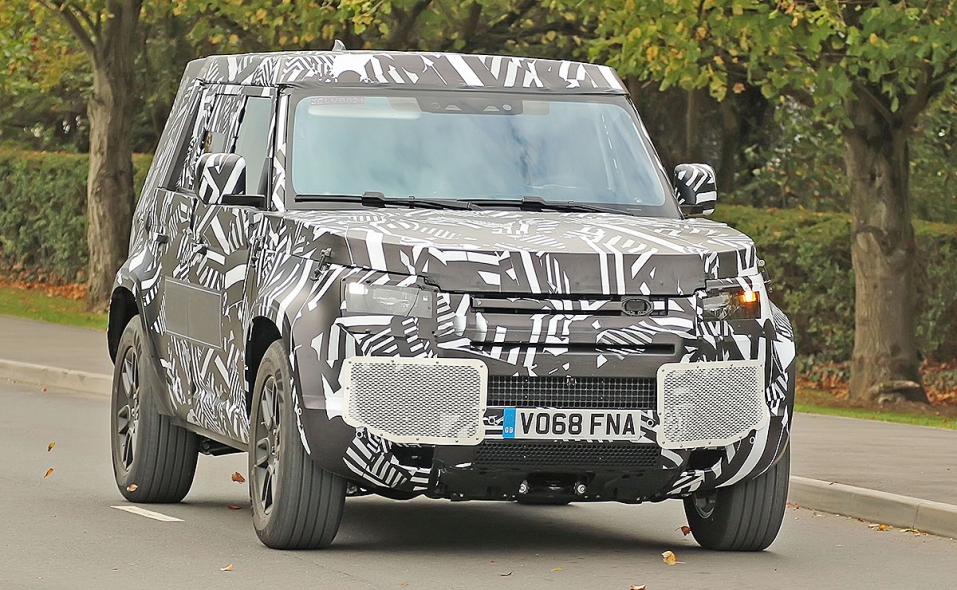 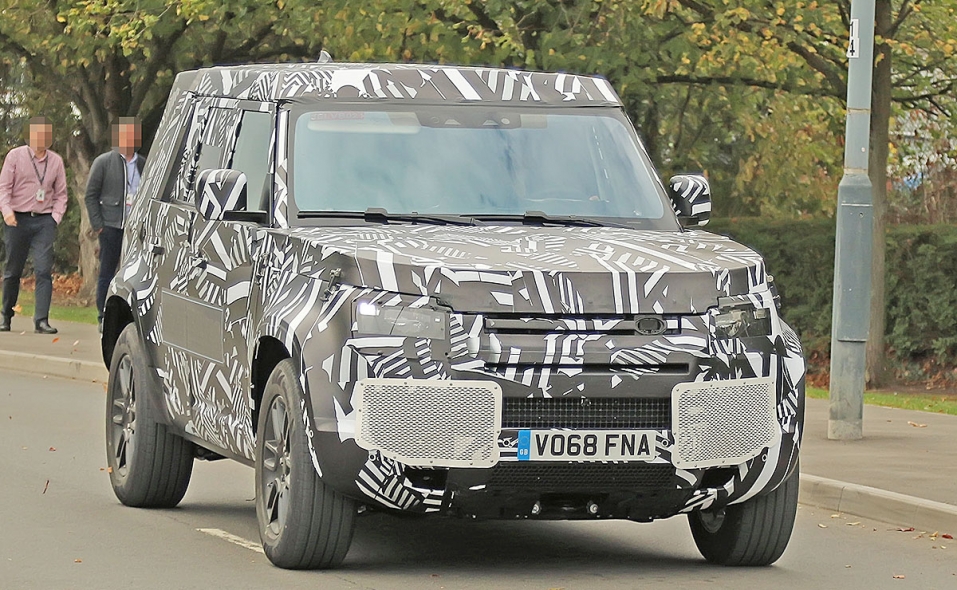 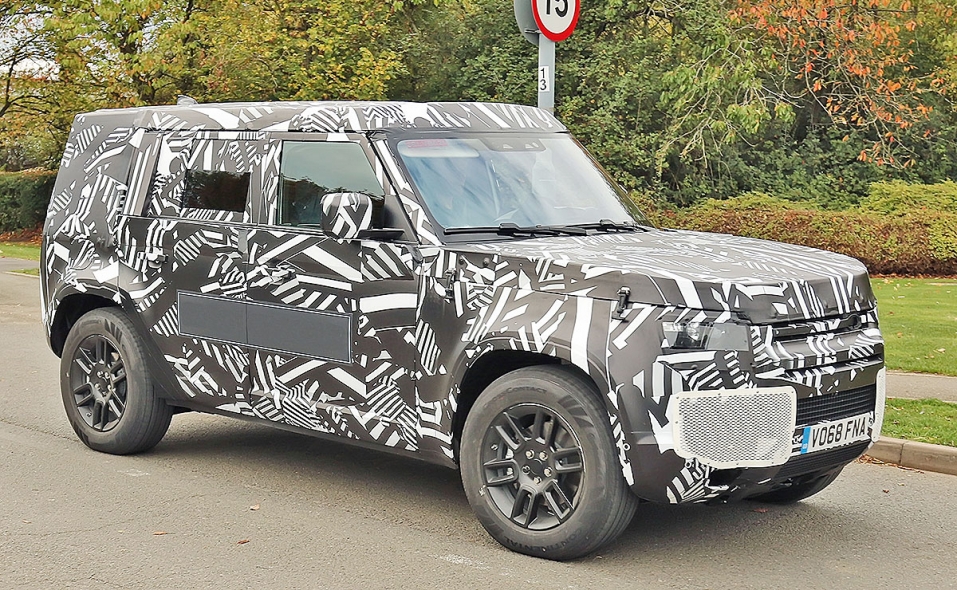 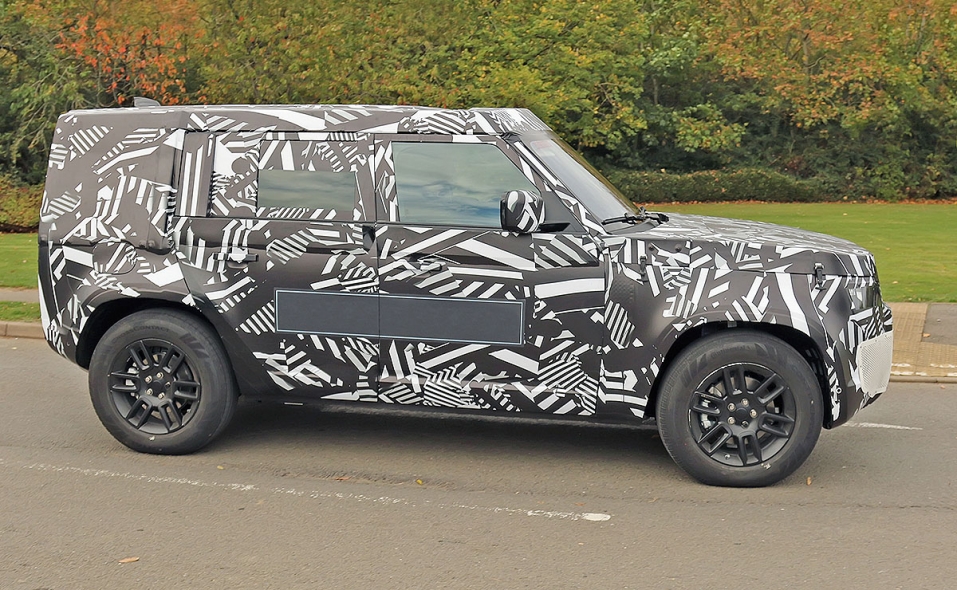 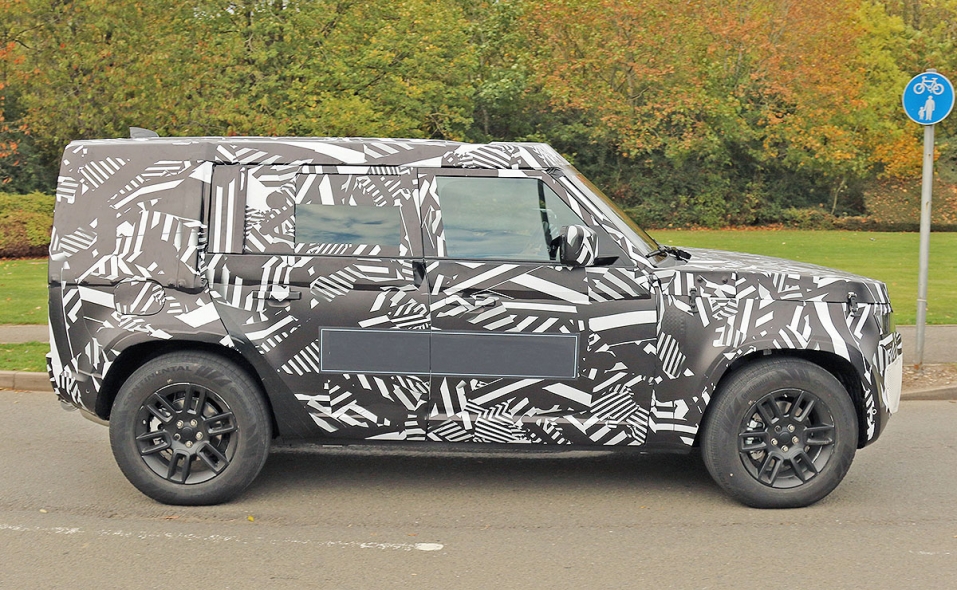 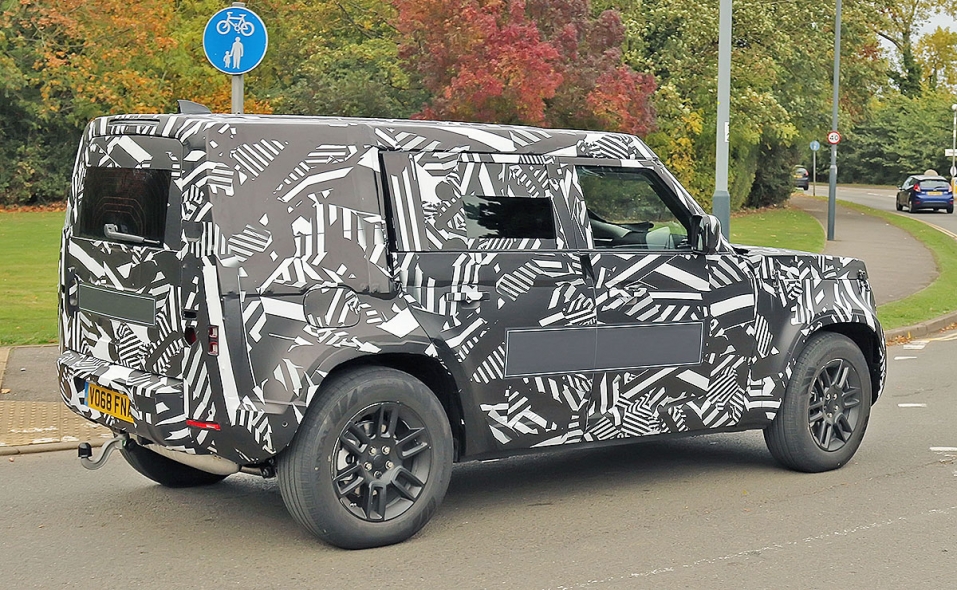 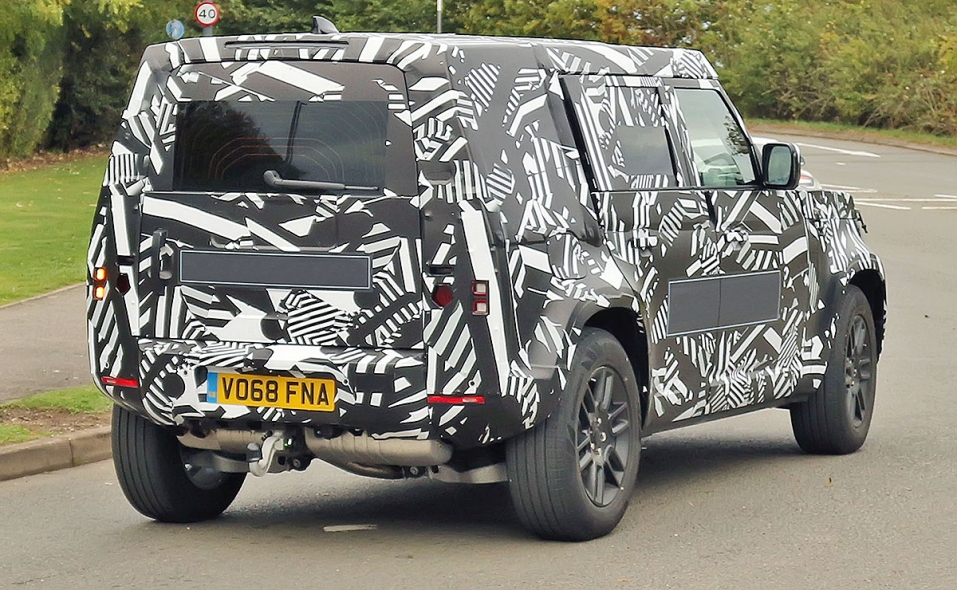 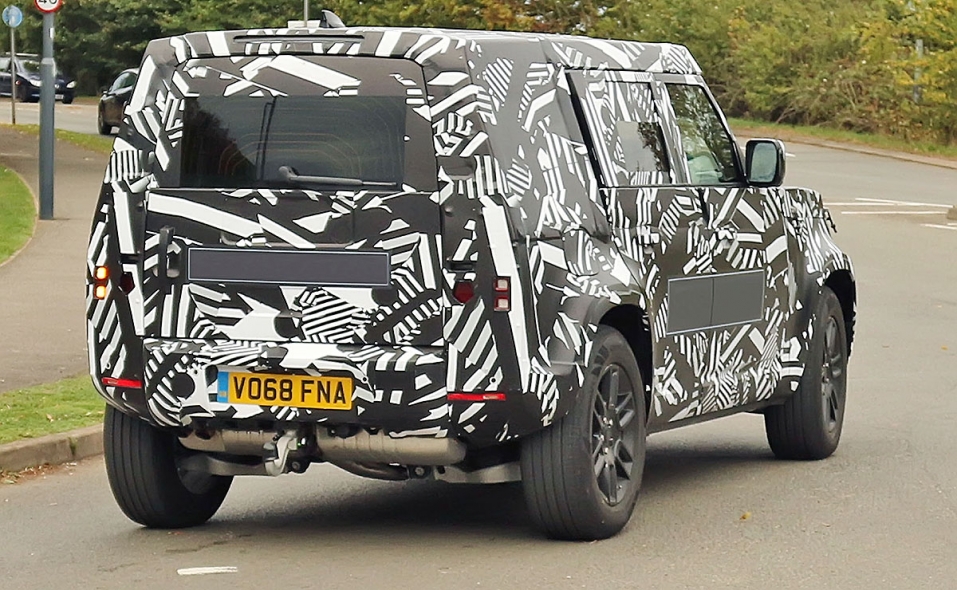 Here are the clearest shots yet of the upcoming Land Rover Defender, which Land Rover officials have confirmed will arrive in 2020.

Though the Defender's boxy shape — a nod to the classic original 1948-2016 model — was not a surprise, the spy photos show the vehicle with independent rear suspension, and that is a major break with the tradition. The test mule was caught driving on public roads last week near Jaguar Land Rover's engineering test facility at Gaydon in the British Midlands.

The vehicle in the pictures likely has plenty of cladding underneath the camouflage to conceal the Defender's design details. Land Rover is counting on the global relaunch of the Defender to help boost the company's annual global volume closer to its 1 million unit target.

Lucid says Air sedan will be equipped with lidar