At BMW, a camera can now monitor X5 driver attention 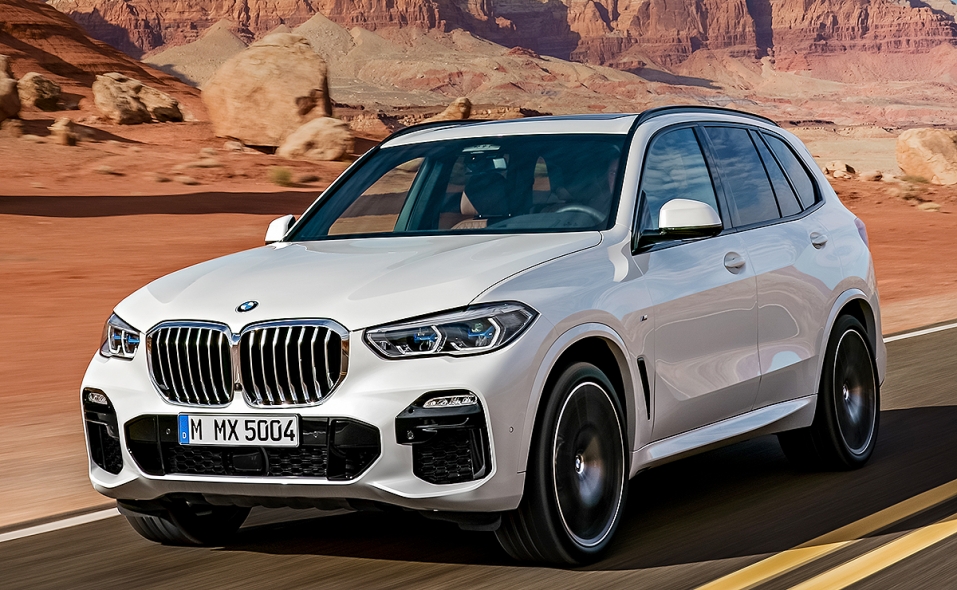 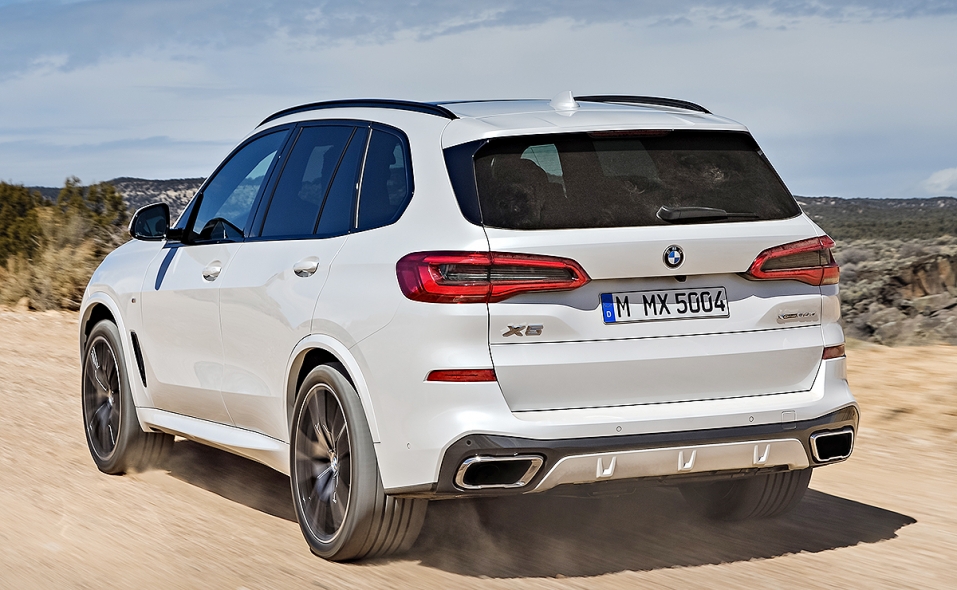 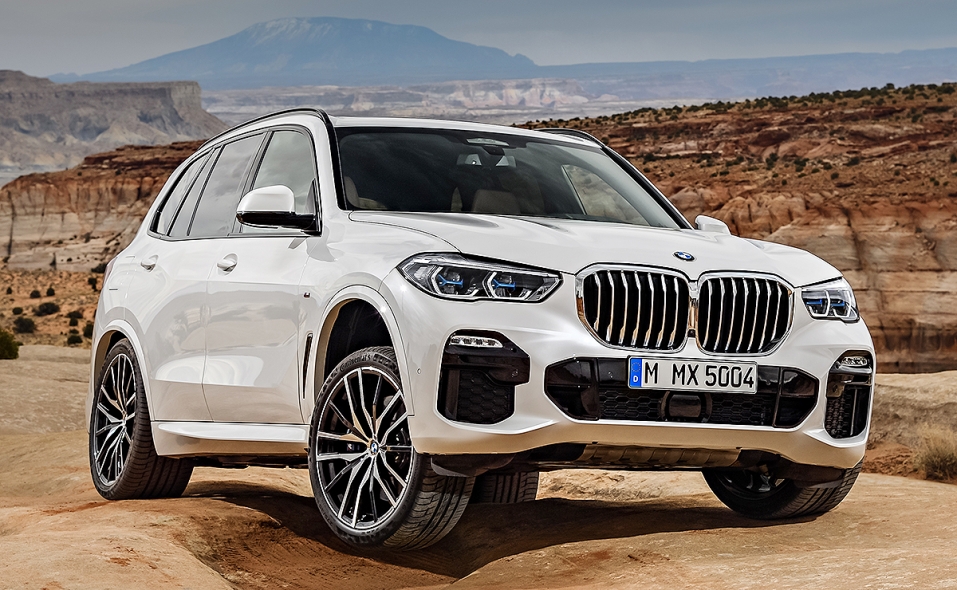 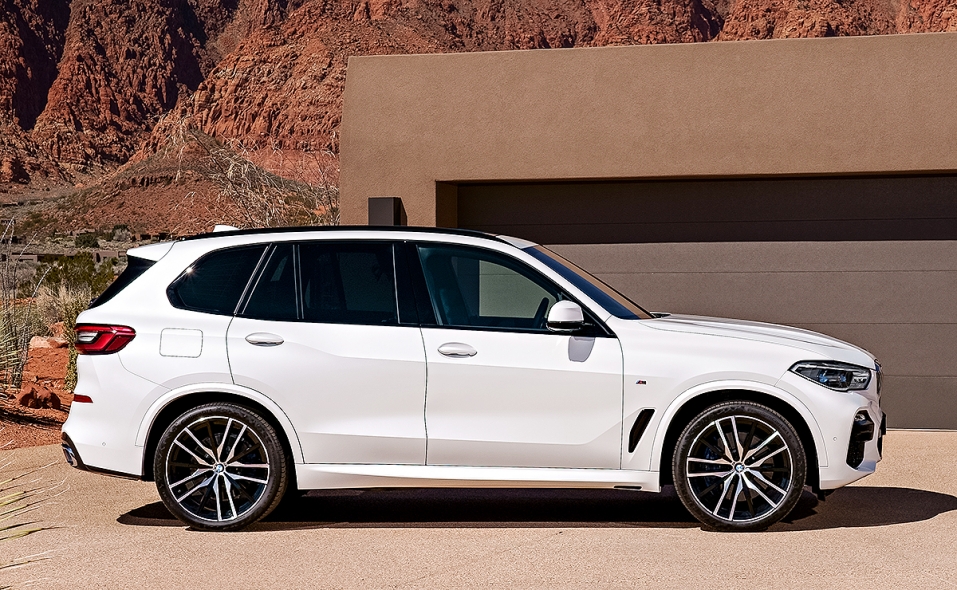 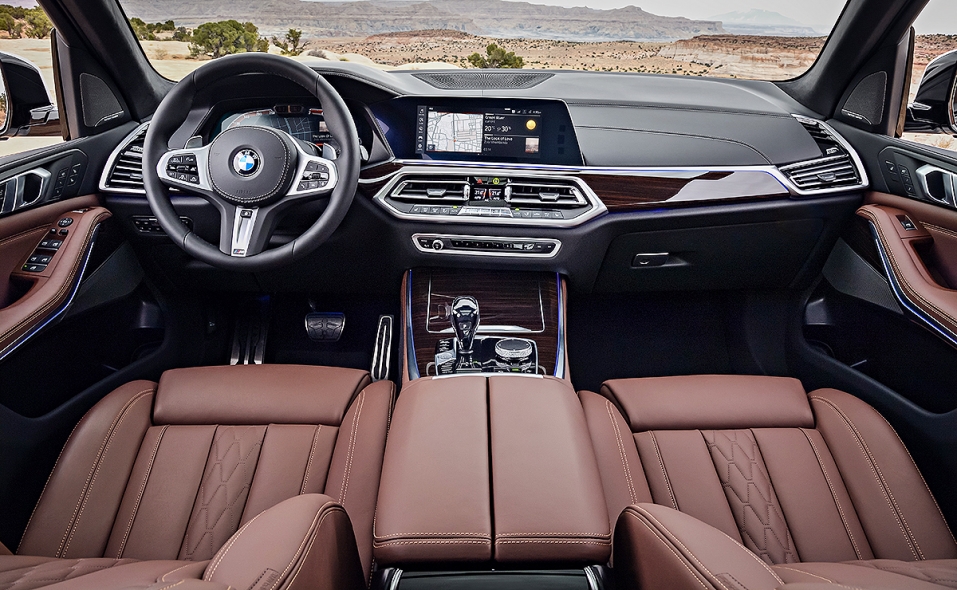 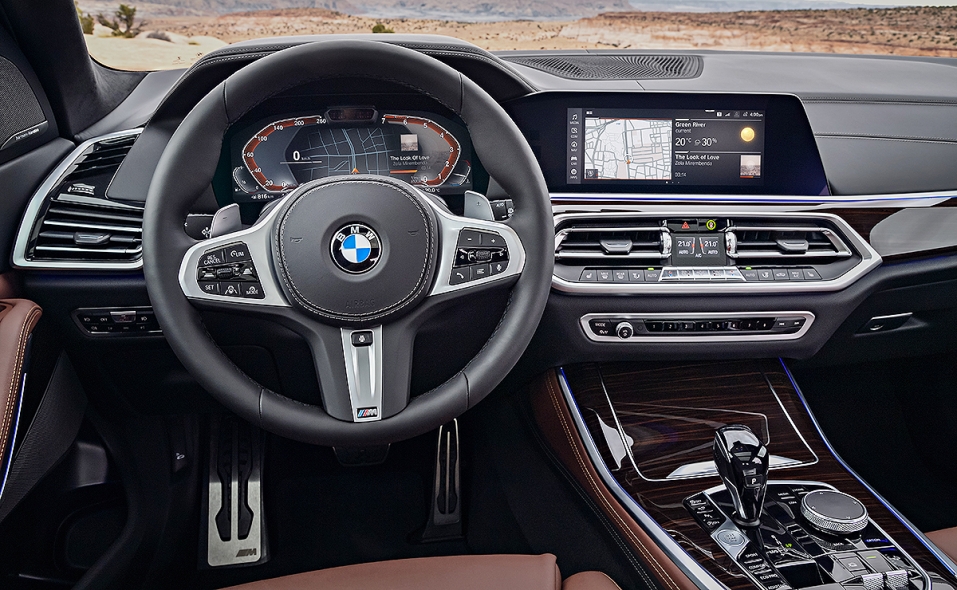 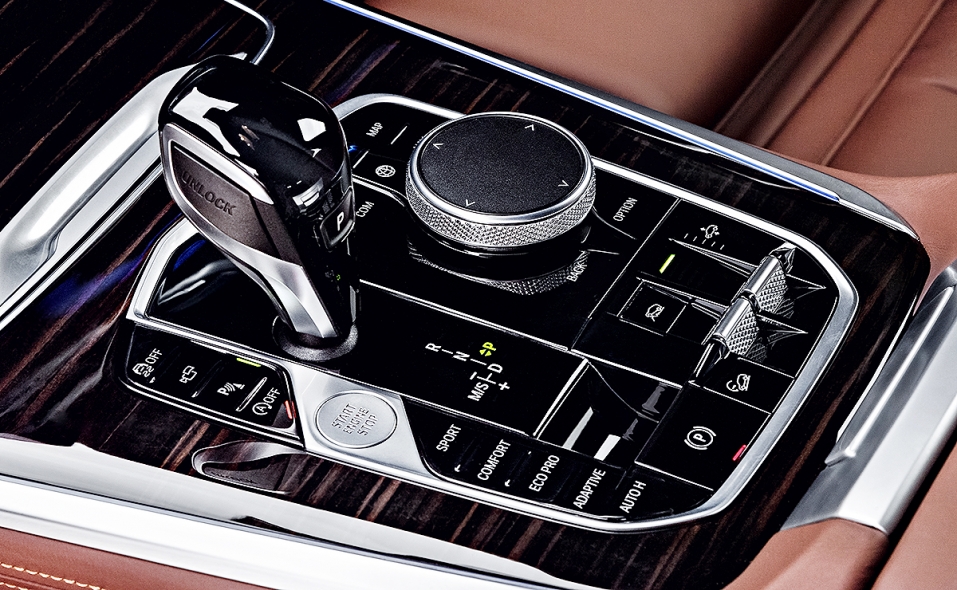 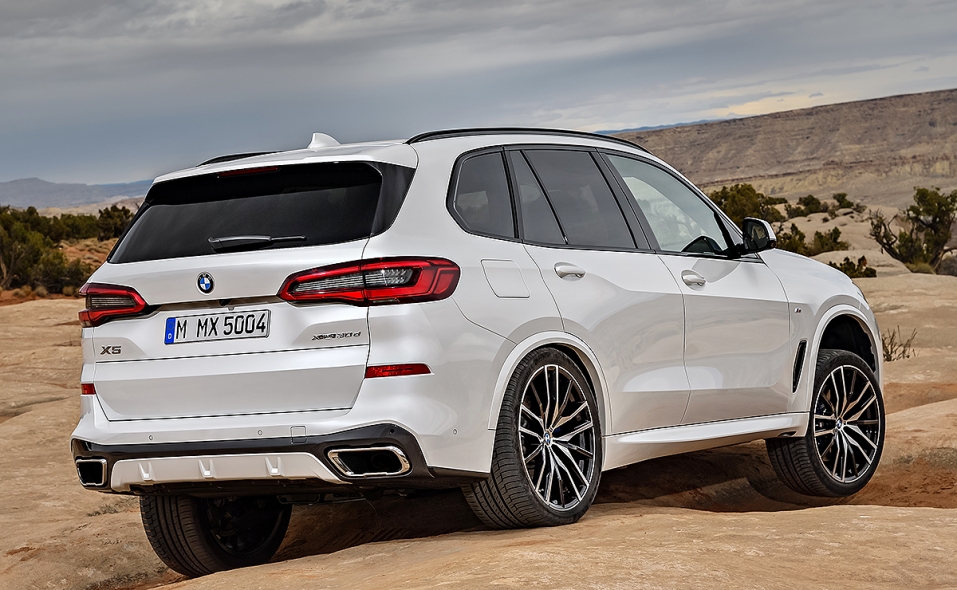 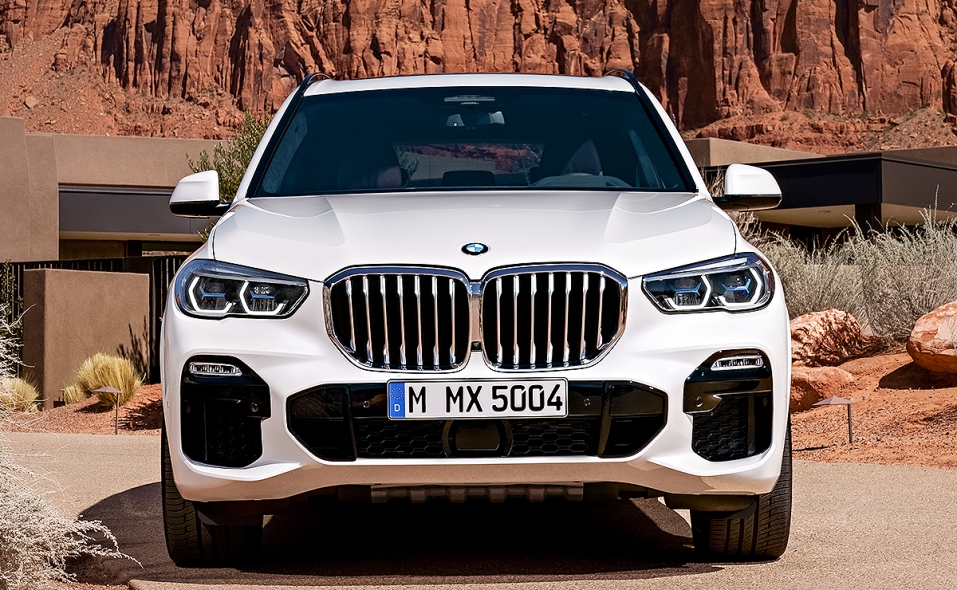 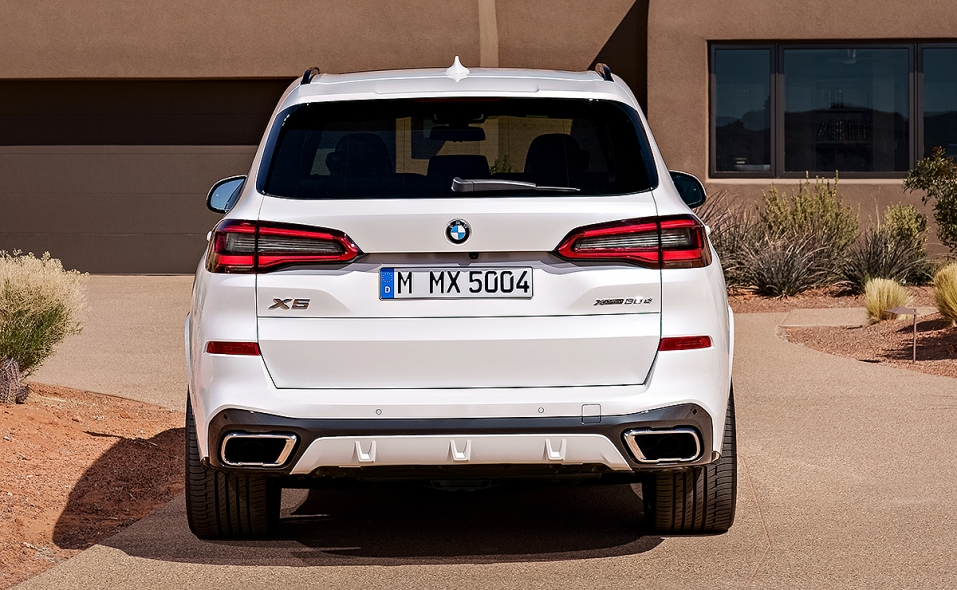 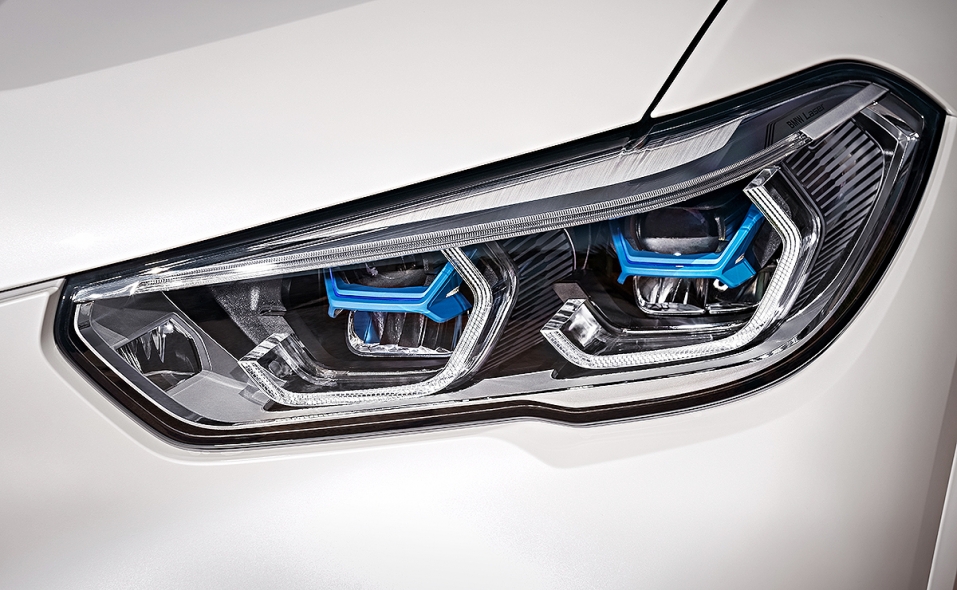 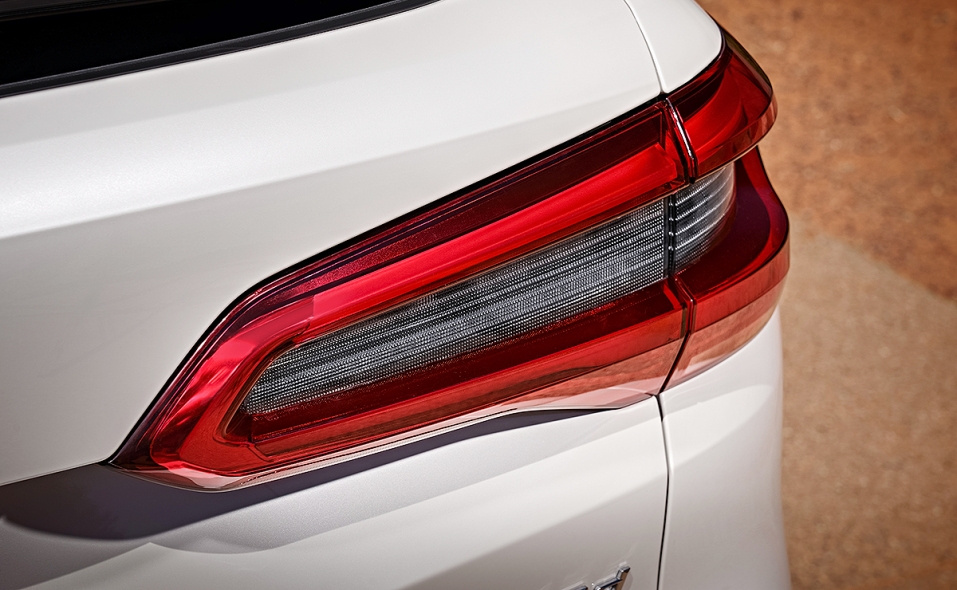 Given its mandate as a people hauler, the redesigned BMW X5 hits the right notes -- it's bigger and brawnier.

The vehicle has grown in every dimension -- it's wider, longer and higher. The engines are new and have higher horsepower.

The fourth-generation X5 is also smarter. BMW is introducing a semi-autonomous driving system that allows for hands-free and pedal-free driving on limited-access highways and at speeds below 37 mph.

BMW, for the first time in any of its vehicles, will use an in-cabin camera to address a critical challenge with semi-autonomous driving systems -- ensuring the driver is paying attention to the road. Level 2 systems require the driver to take control of the vehicle in case of an emergency.

The X5, built in Spartanburg, S.C., has been BMW's best-selling crossover. More than 2.2 million X5s have been sold worldwide, one-third of those being in the U.S.

The redesigned X5 features an off-road package, offered in a BMW X model for the first time, that includes a two-axle air suspension and electronically controlled rear differential lock.

The suspension's air supply is controlled individually for each wheel, allowing it to balance out an unevenly loaded vehicle. When the vehicle is in Sport driving mode, or driving more than 86 mph, the ride height is automatically lowered by 0.8 inches.

Ground clearance, for off-road driving, can be raised in two stages to a maximum of 1.6 inches above the standard setting. Another button in the luggage compartment activates a loading mode that lowers the vehicle by 1.6 inches.

The optional locking rear differential delivers more traction and power when the vehicle drives over loose ground. The locking effect is produced via an electric motor and delivers up to 1,106 pound-feet of drive torque to be redirected from the faster-turning wheel to the slower-turning wheel.

The 2019 X5 uses a suite of ultrasonic sensors, cameras and radars to drive semi-autonomously under certain conditions.

The optical camera, mounted in the instrument cluster, checks to see whether the driver's eyes are open and facing the road. The camera doesn't record in-cabin activity, BMW emphasized.

It's an approach Cadillac has taken with its Super Cruise semi-autonomous highway driving system. It is a less intrusive alternative to steering wheel position sensors some automakers rely on for monitoring driver alertness.

The camera-based approach provides direct feedback on whether the driver's attention is on the road, said Sam Abuelsamid, senior analyst with Navigant Research.

"In the coming years, we'll see most manufacturers adding this sort of driver-monitoring camera system to their vehicles," Abuelsamid said.

While using an optical camera is less expensive and complex than an infrared camera system, like the kind found in Super Cruise, it's not without compromise.

"One of the advantages of an IR camera is the ability to detect the eyes even through polarized sunglasses," Abuelsamid said.

The technology "reduces the cognitive workload on the driver in those urban stop-and-go situations," Abuelsamid said.

BMW's approach to self-driving systems is not about taking away the driving experience, but augmenting it with technology, X5 product manager Michael Baxley told Automotive News.

Stop-and-go traffic "is one of the most annoying parts of the drive," Baxley said. "Traffic takes away from the driving experience."