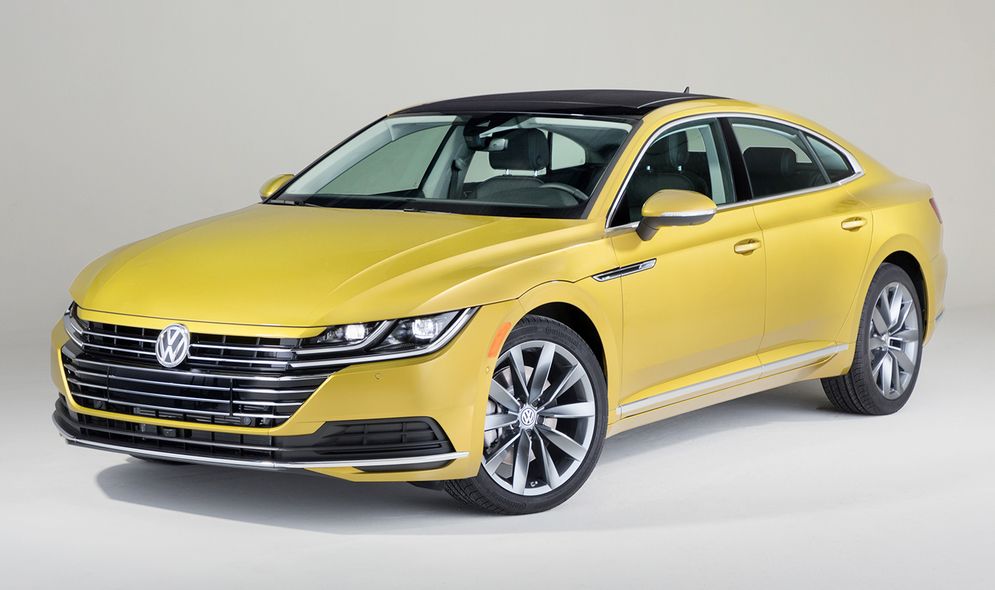 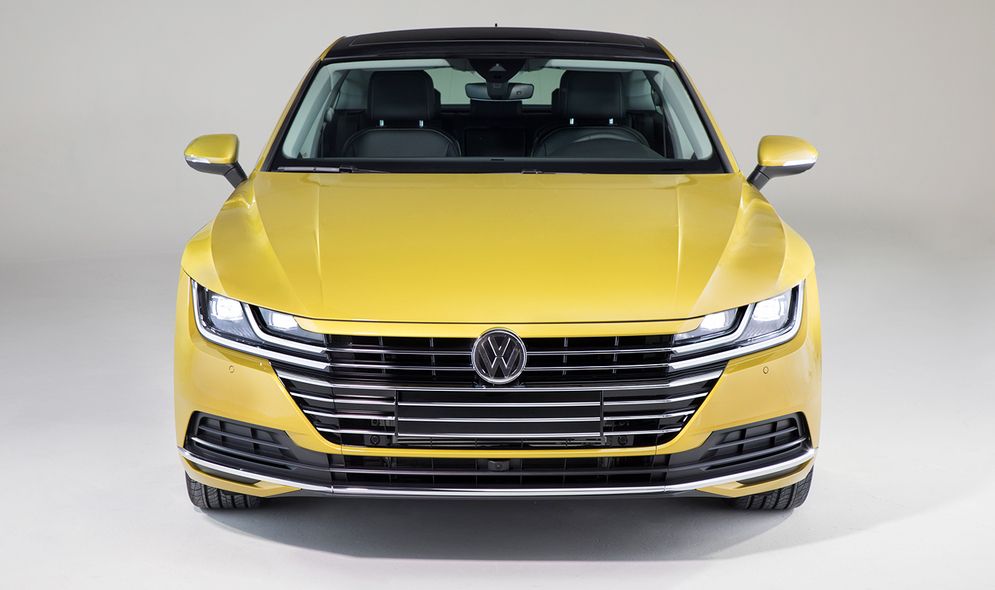 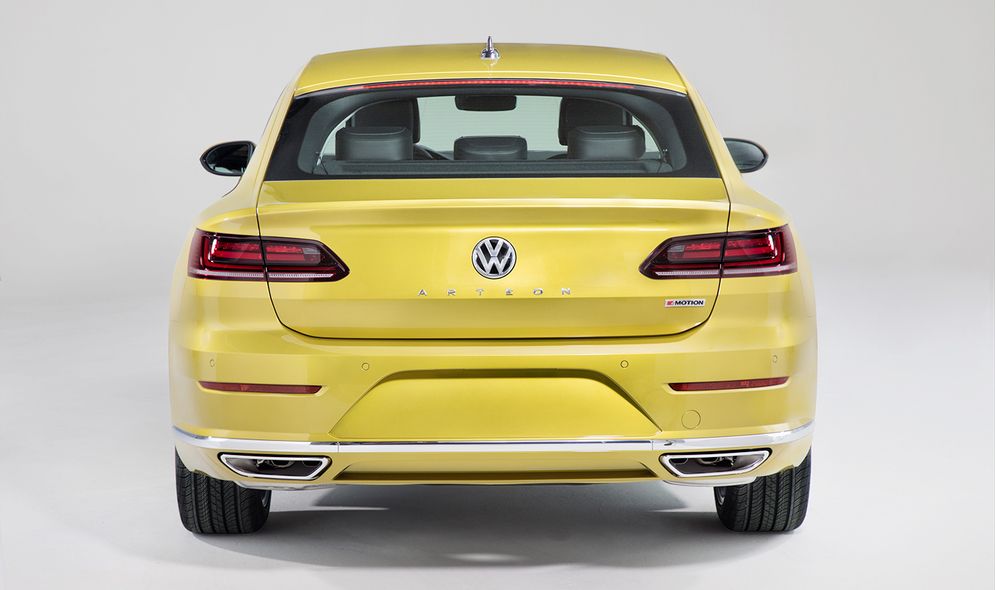 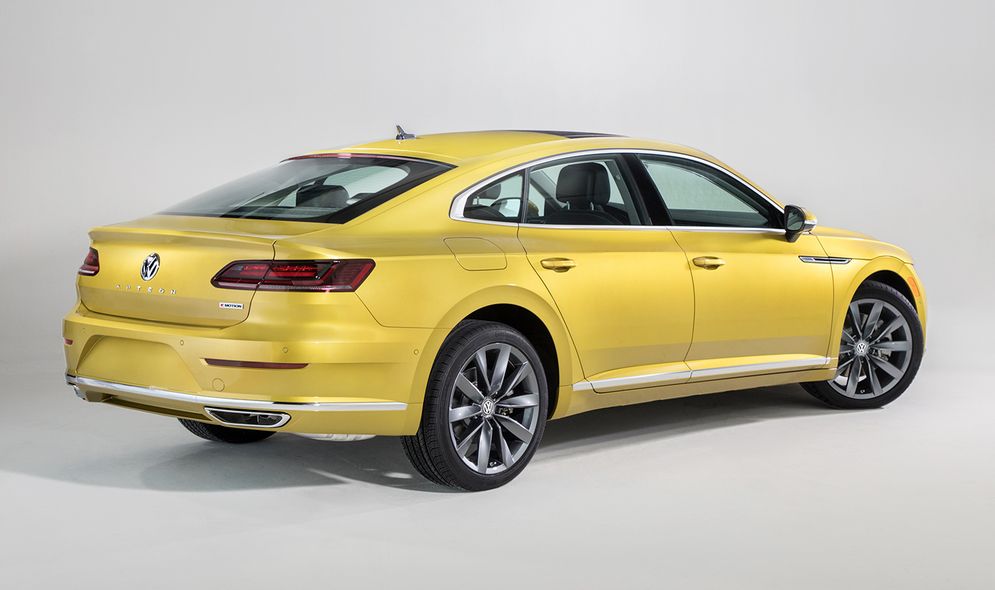 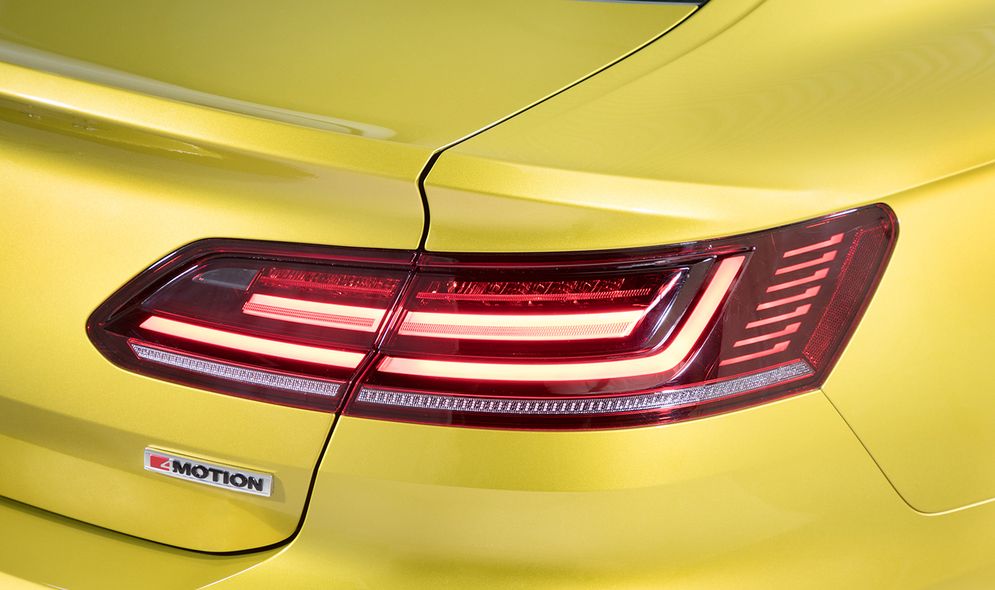 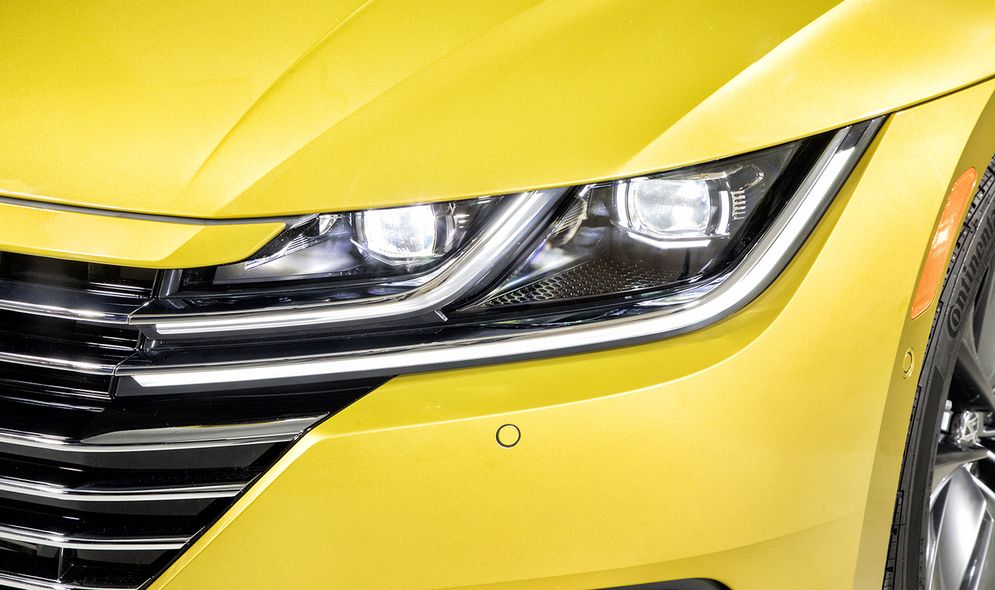 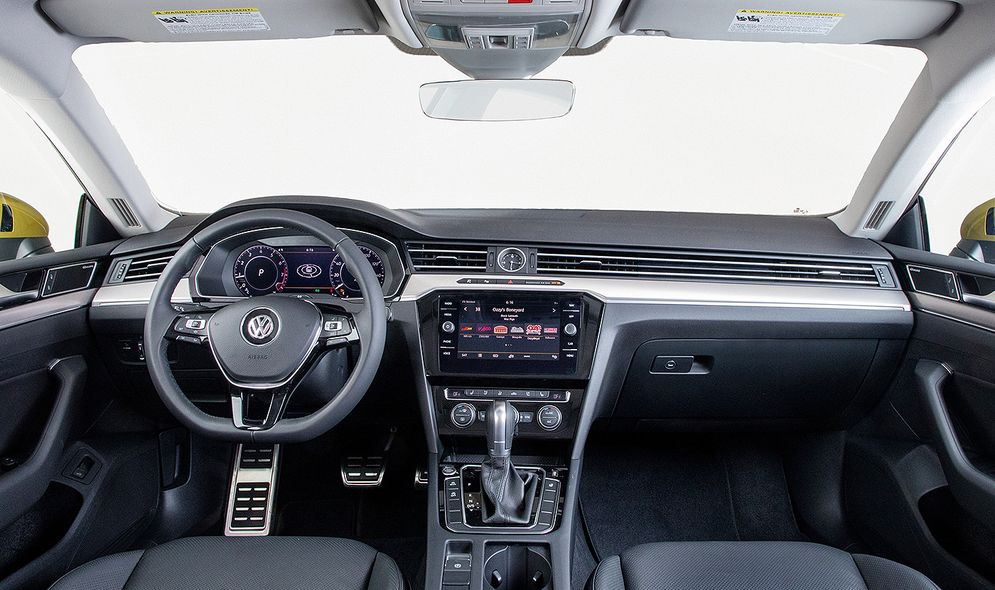 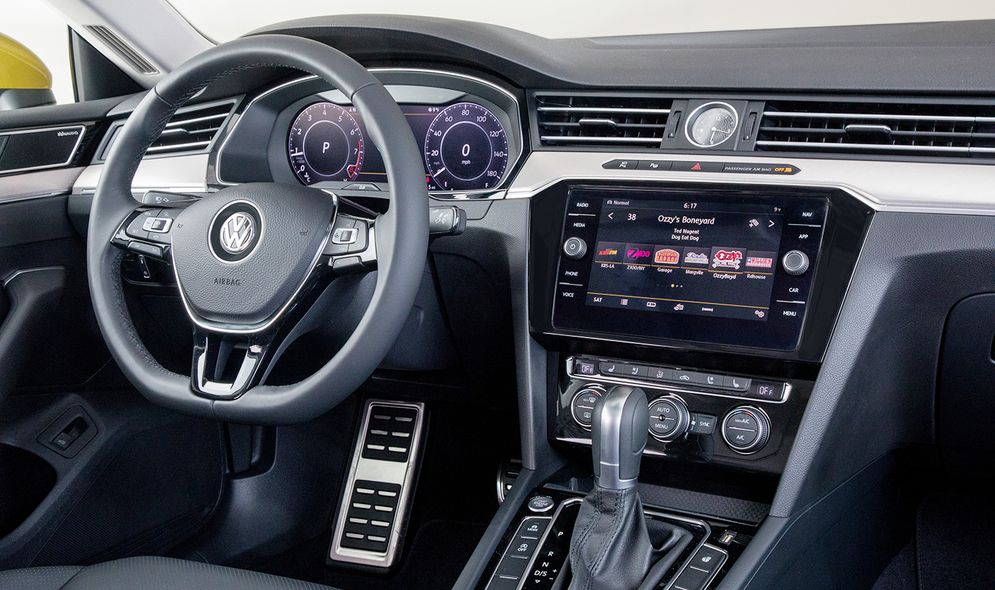 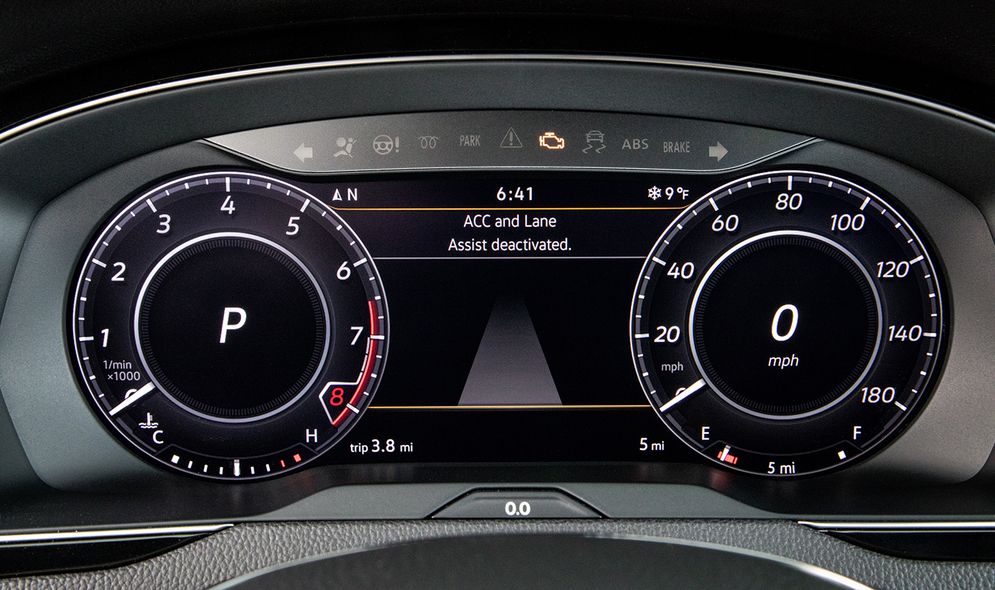 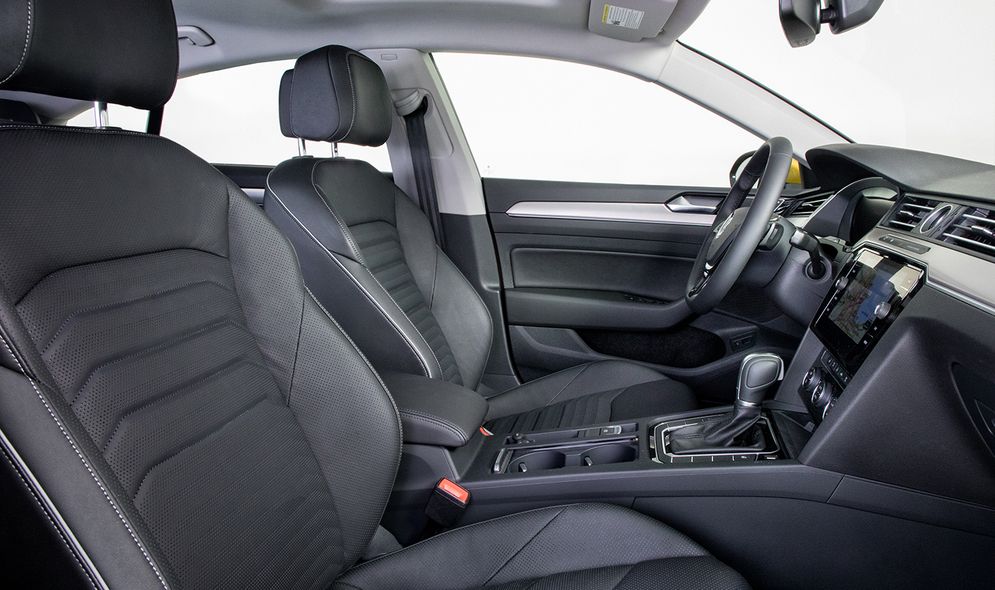 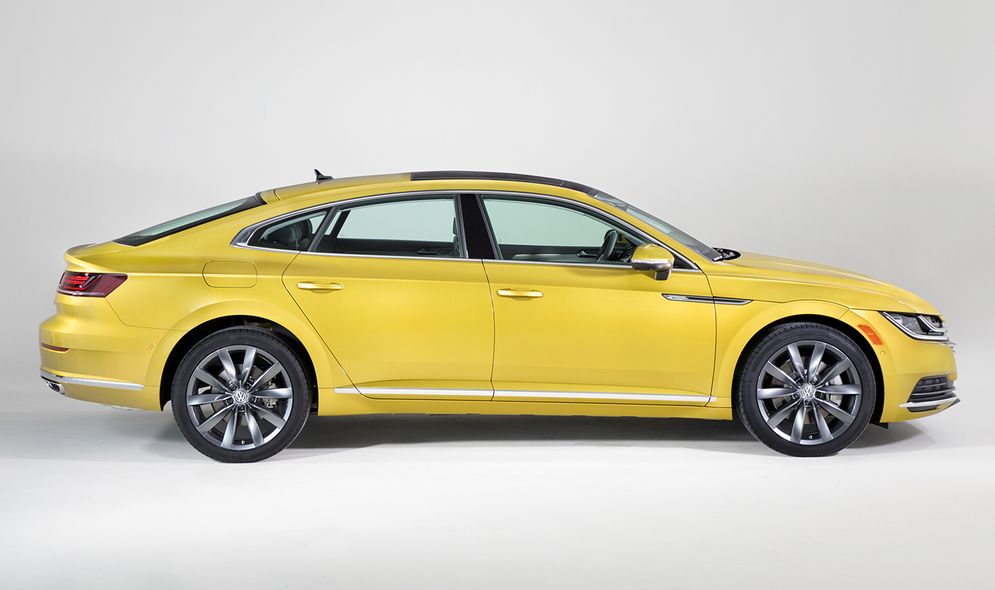 Volkswagen Group will delay the U.S. rollout of its new flagship Arteon sedan for several months.

The Arteon -- which was to take the place of the now-ended CC sedan in the automaker's lineup in the third quarter -- now won't arrive in U.S. dealerships until "early 2019," the company said.

A Volkswagen spokesman told Automotive News that the issue "is because of delays in the certification process caused by a backlog in meeting [new] WLTP worldwide emissions testing." The European Union's WLTP stands for the Worldwide Harmonized Light-Duty Vehicles Test Procedure.

Word of the delay came when VW canceled a drive event scheduled for next month in California.

The Arteon, based on Volkswagen's global MQB platform, has been on sale in Germany since 2017. It is more than 5 inches longer than the CC. Volkswagen has said it will have a 268-hp 2.0-liter inline-four engine mated to an eight-speed automatic transmission, making up to 258 pound-feet of torque, in the U.S.

When it does arrive, the Arteon will also offer a post-collision braking system and a reactive hood, which uses sensors to detect an imminent collision with a pedestrian, and uses pyrotechnic charges near the hinges to raise the rear of the hood nearly 2 inches to reduce injuries.

It's unclear how many sales Volkswagen will miss because of the delay. Industrywide in the U.S., through August, car sales have fallen 12 percent in 2018 as light trucks dominate the market; the midsize sedan segment was down 16 percent.

This year, Volkswagen launched a redesigned Jetta compact sedan with a lower price point than the previous generation. Yet Jetta sales through August are down 36 percent.