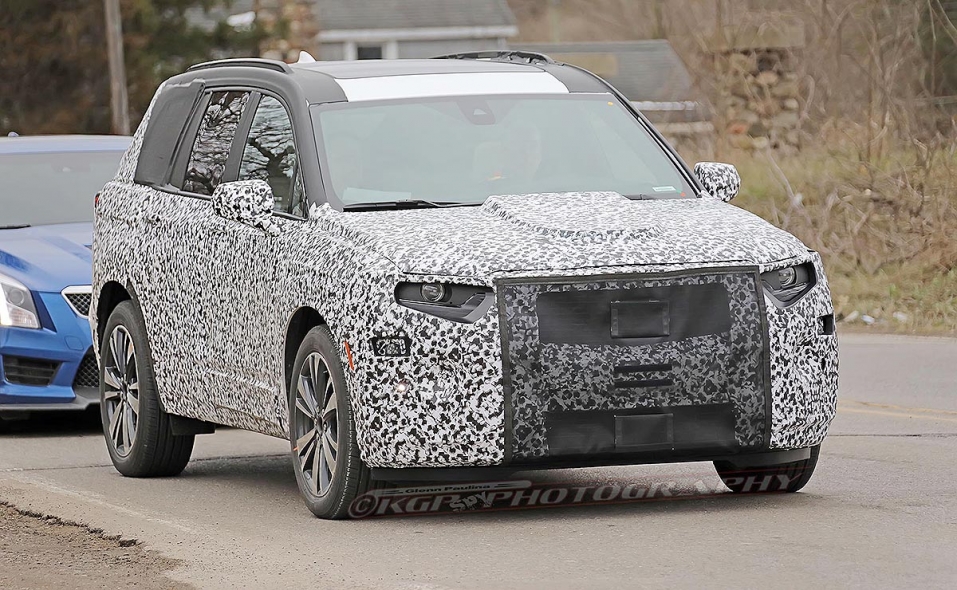 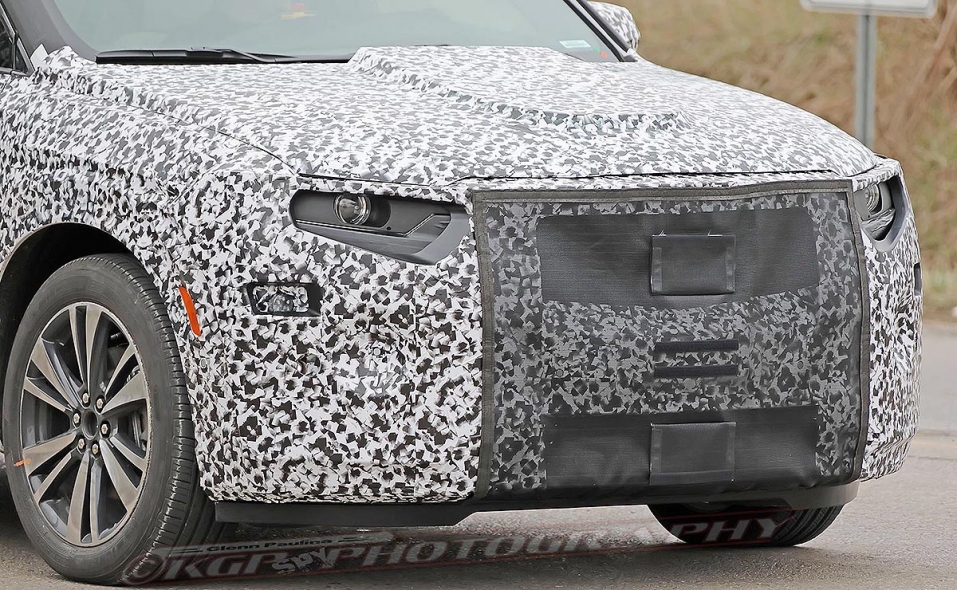 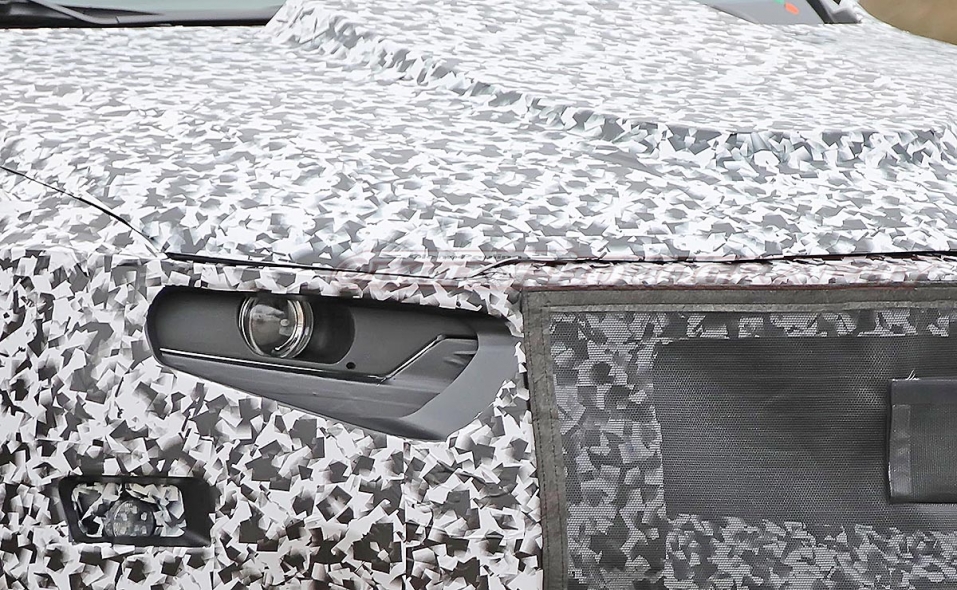 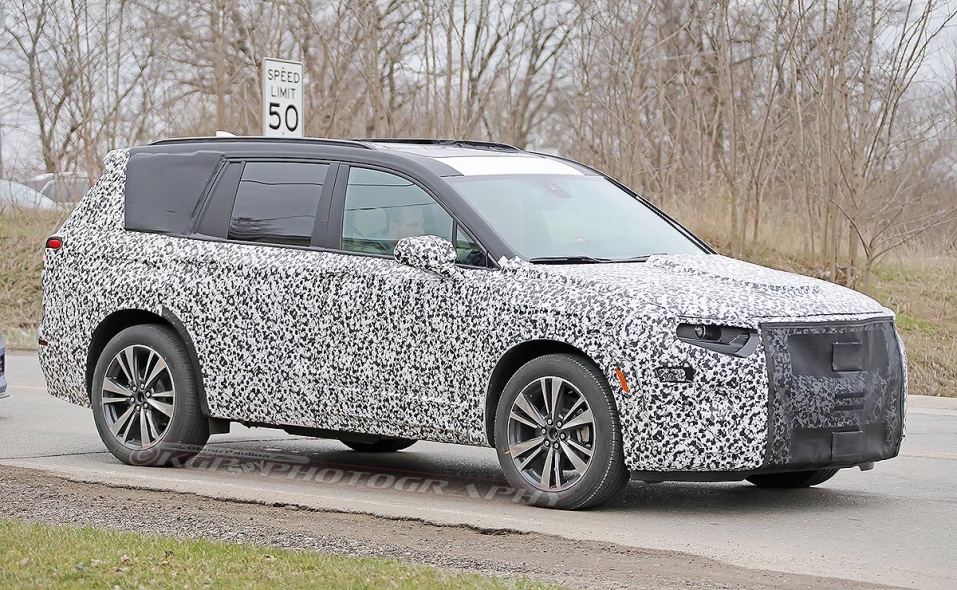 KGP PHOTOGRAPHY
The XT6's design, like much of Cadillac's future products, is expected to be heavily influenced by the acclaimed Escala concept.
Share 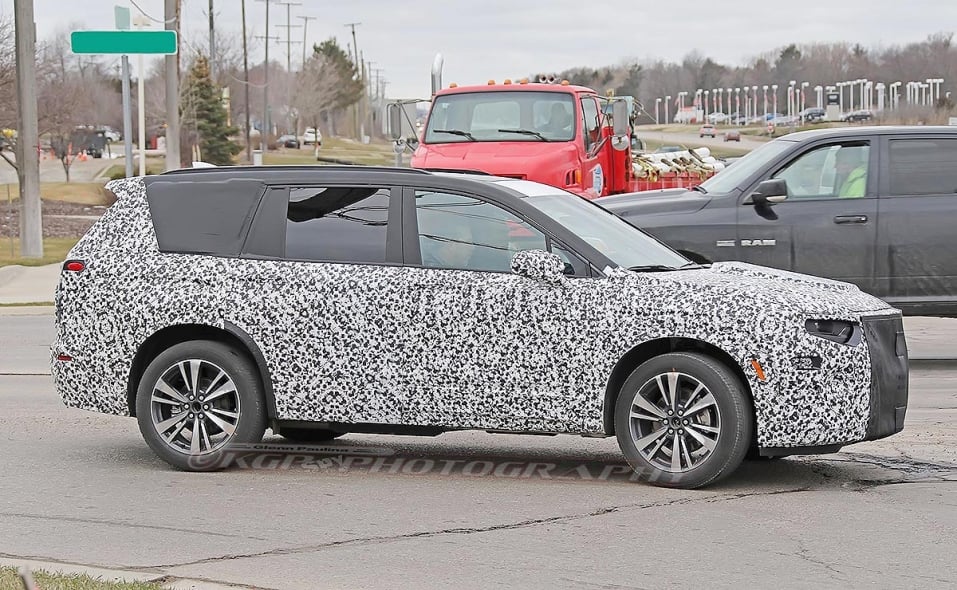 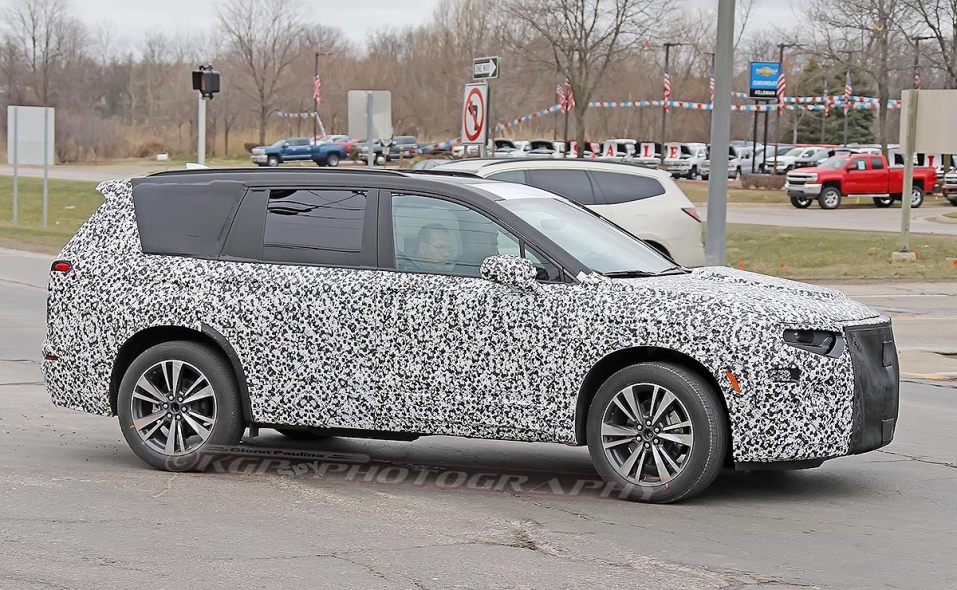 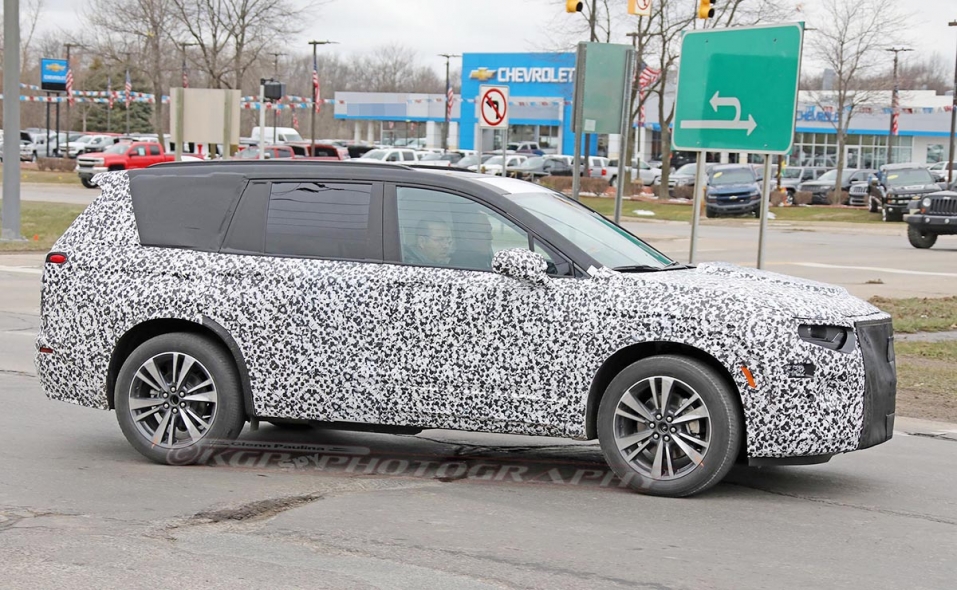 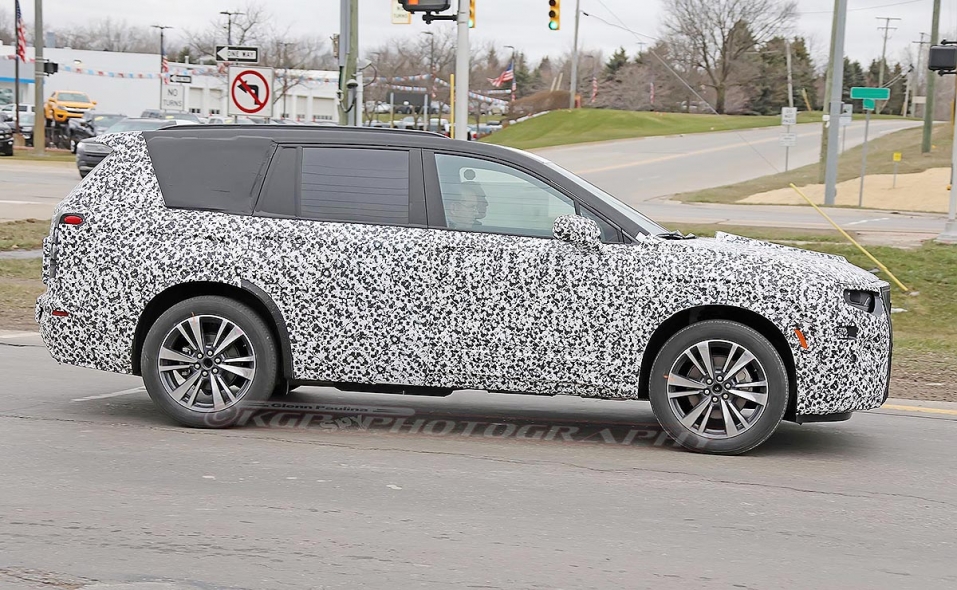 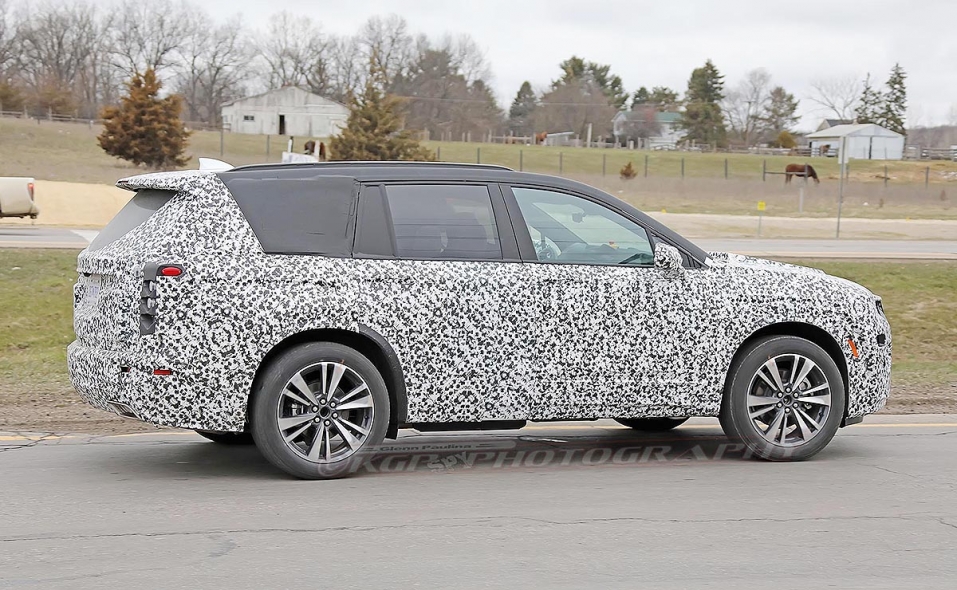 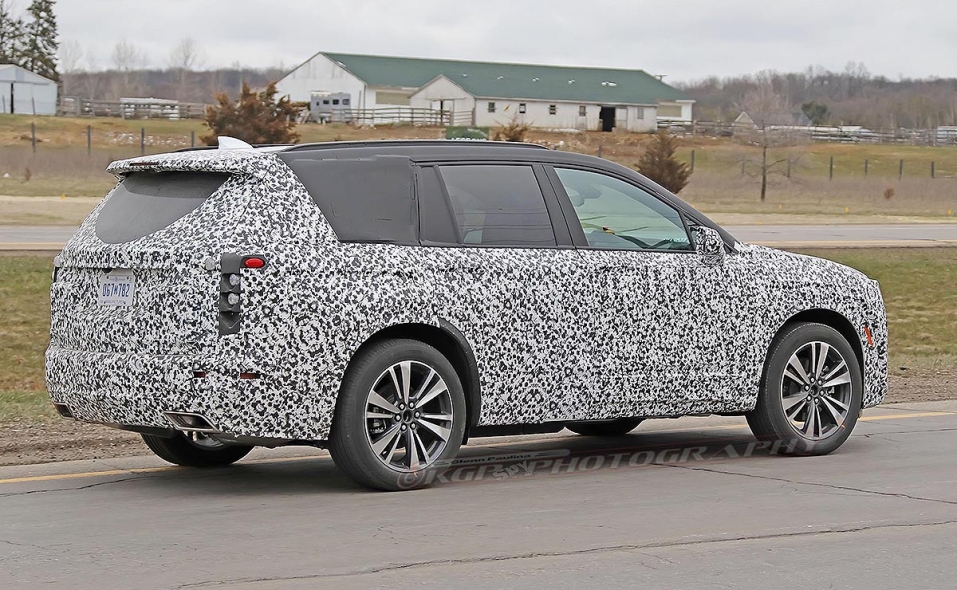 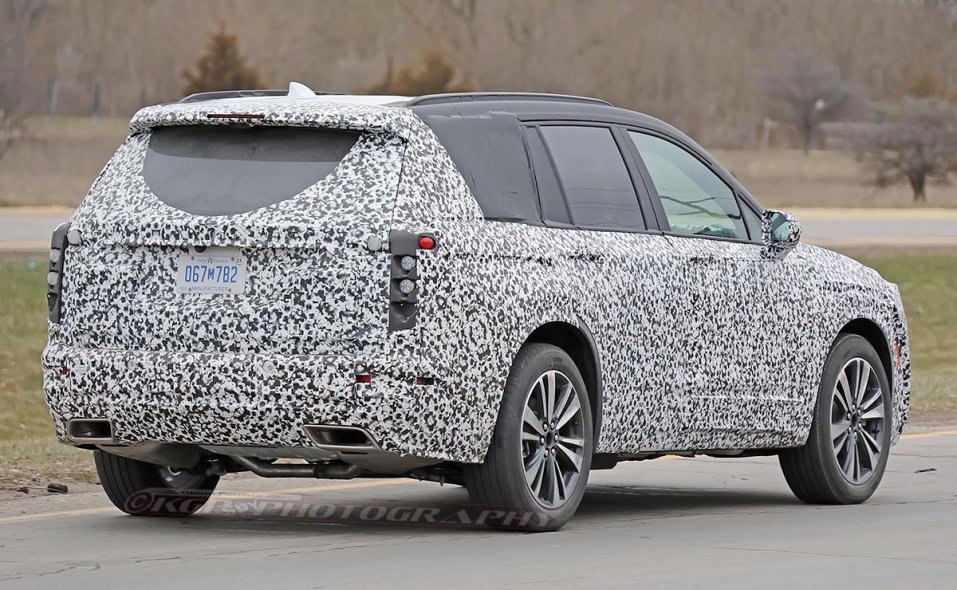 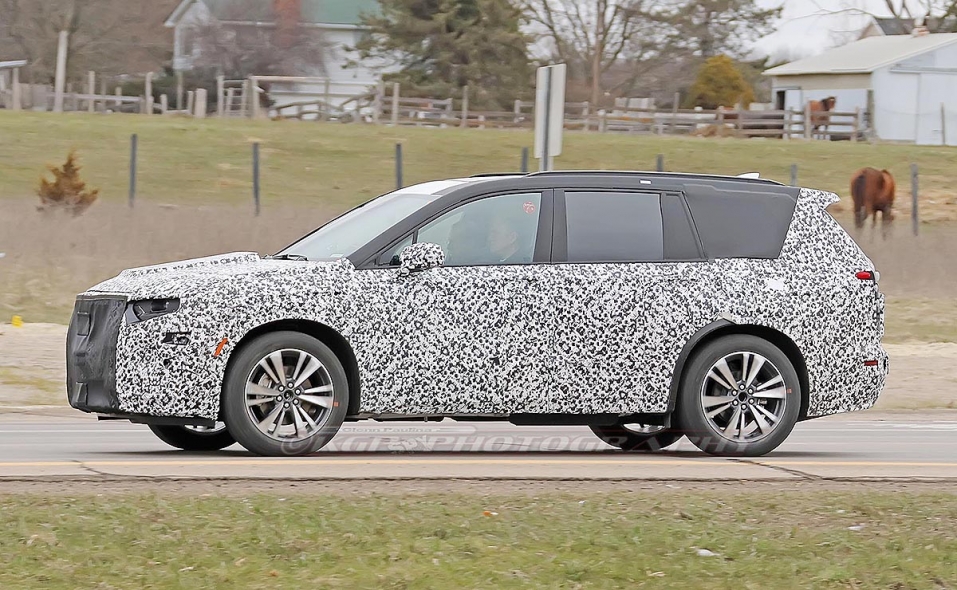 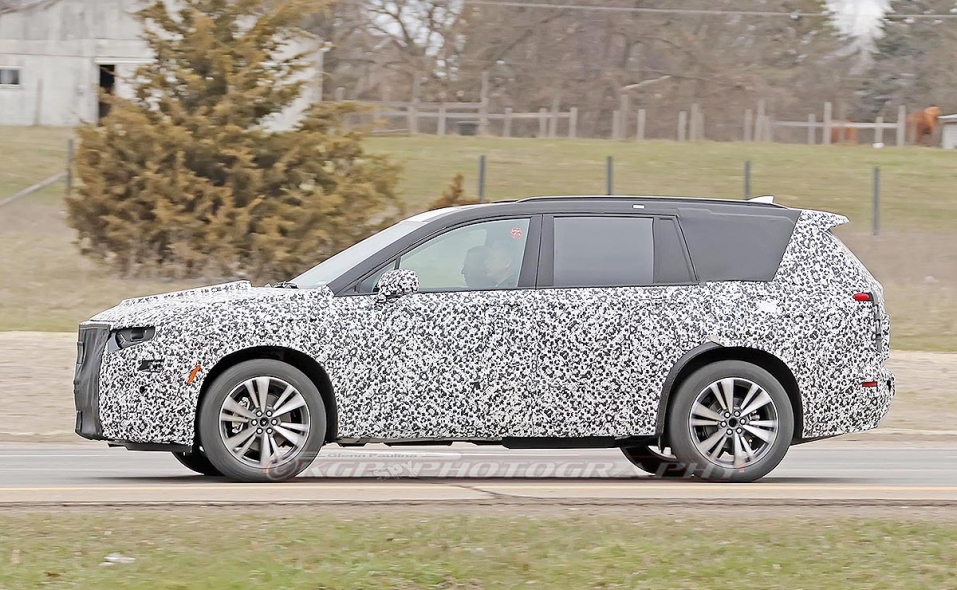 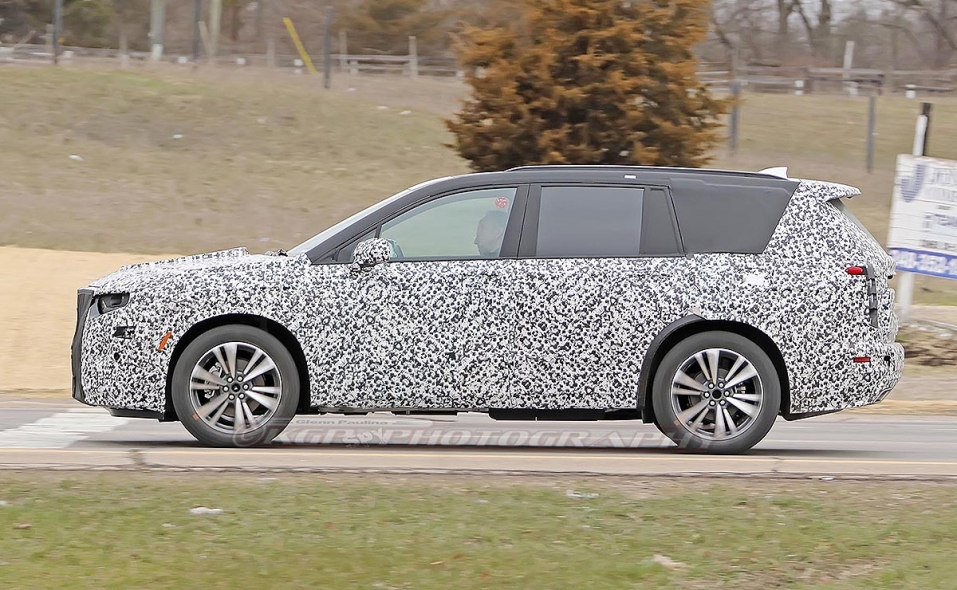 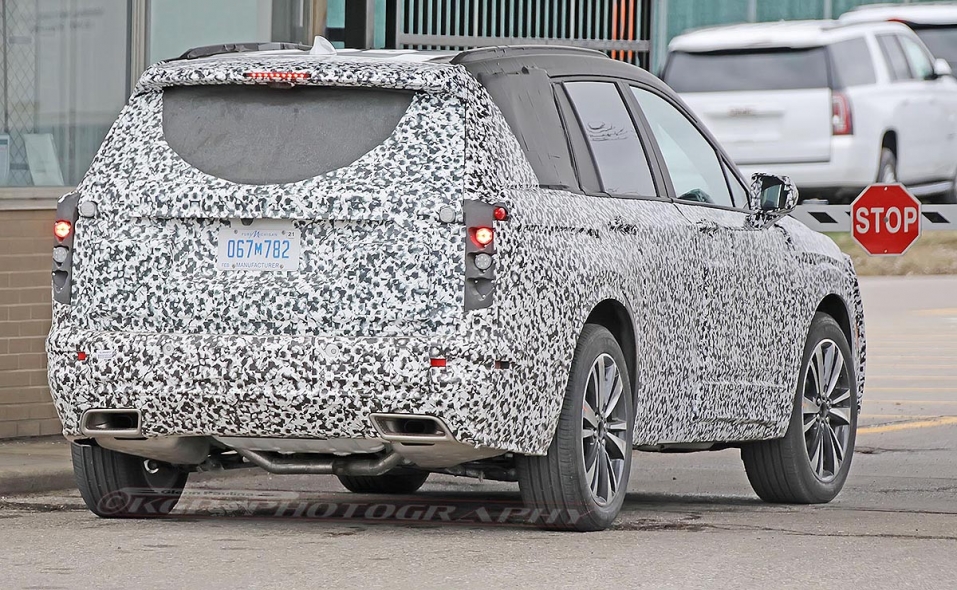 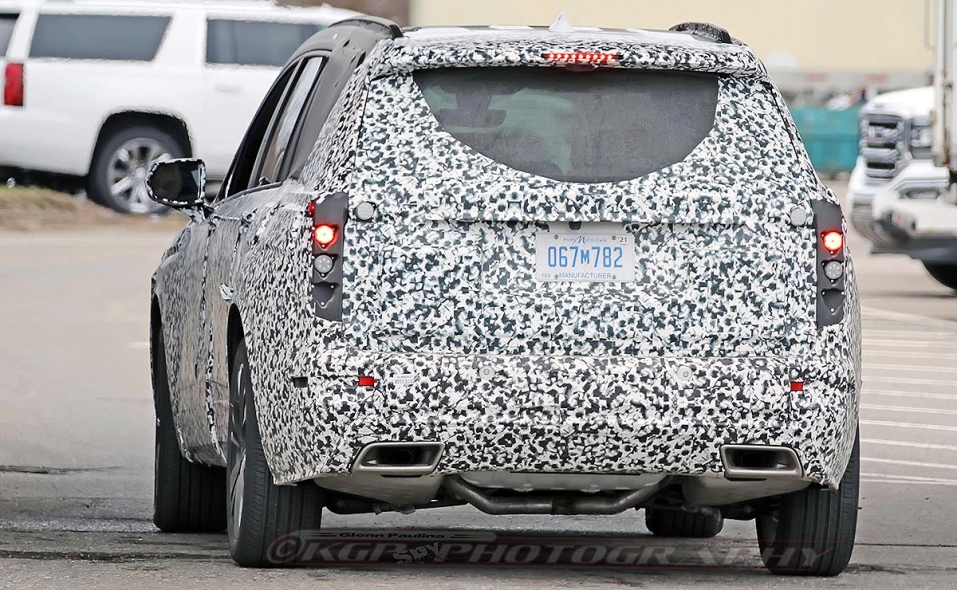 Cadillac dealers who got a preview of the brand's upcoming products say they're optimistic that a long-promised renaissance is finally beginning to take shape.

About 1,000 dealer personnel, including 712 dealers globally, were given a peek at Cadillac's plans through 2021 last week at its dealer business conference in Las Vegas.

The event also included upcoming marketing efforts and looks at the new XT6 three-row crossover, CT4 and CT5 sedans, and the next-generation Escalade.

Two dealer officials who didn't want to be identified because the meetings were private said there was no mention of a Cadillac sports car or performance electric vehicle, which some expect the brand to launch in the coming years.

These officials also confirmed that the upcoming products, as promised by Cadillac, were heavily influenced by the acclaimed Escala concept from 2016.

Several dealers described the event as being reminiscent of past meetings that introduced brand-changing products such as the Escalade and Seville as well as the launch of the brand's noted Northstar engine.

"This was like the high notes from every Cadillac meeting I've been to in the last 25 years as a Cadillac dealer," said Nelson Andrews, dealer principal of Andrews Cadillac in Brentwood, Tenn. "I'm very impressed by the team right now. I feel this is the meeting Cadillac needed."

Shifting the tone: "We want everybody to have a bounce in their step," Carlisle says.

The meeting was the first major event for Cadillac President Steve Carlisle, who replaced the ousted Johan de Nysschen in April. It also marked the Cadillac debut for Mark Reuss, executive vice president and president, global product group and Cadillac, who began overseeing the brand in June.

Carlisle, previously head of GM Canada, described the four-day conference — split between U.S. and global dealers — as an "important event to start to shift the tone and turn the corner" for Cadillac, which is in year four of a 10-year, $12 billion turnaround plan.

"We want everybody to have a bounce in their step because we've got a bright future ahead of us," Carlisle told Automotive News on Friday. "We brought all the elements together as a confidence builder and to demonstrate that as candidly as we could."

Carlisle, who declined to discuss specifics of the event, described dealers as "very energetic and excited" about the brand's plans, including more upbeat and culturally relevant marketing and advertising from Deborah Wahl, who was appointed Cadillac CMO in March.

Eric Sandstrom, operator of Cadillac of Greenwich in Connecticut, said he was "excited about the evolution" of the marketing strategies. Another dealer official in the Midwest who did not want to be identified said the messaging is "turning a very good corner."

Carlisle said the new messaging will begin in the coming weeks as the XT4 compact crossover begins to arrive in dealerships in numbers.

At the meetings, Cadillac also reviewed tweaks to its 2019 Project Pinnacle dealer plan and announced plans to expand its V-series performance subbrand, starting with the arrival of the CT6-V in the spring.

"The goal was to bring a lot of elements together here and kind of pivot on the XT4 launch to market, a shift in tone and move into the next phase," Carlisle said. "It's not important what I feel so much but how the dealers feel."

AutoNation to pay new CEO Manley $1.3M in base salary, plus major stock incentives, benefits
Dealers ‘chomping at the bit' for Detroit event
Porter fearful of being fired makes sure he is